On her birthday, Jeanne finds out from her mother that her father is Indian, a Hindu she met on her travels. An "Untouchable", her mother says. Jeanne is an actress. She abandons the rehearsals of Brecht’s "Saint Joan of the Stockyards", which her lover is directing. To get to India right now, she needs money. She accepts a role in a movie that she had refused before. We see her play the part like a self-inflicted ordeal. She leaves for India. She searches for her father, just misses him, finds him, and leaves him. She comes back. 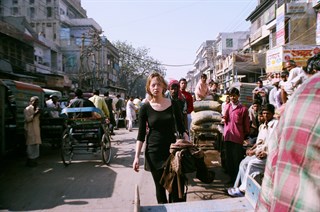 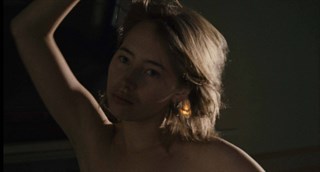 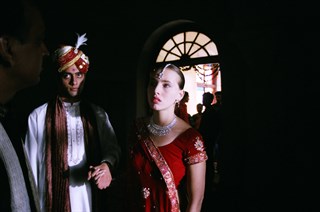 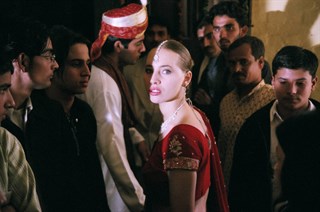 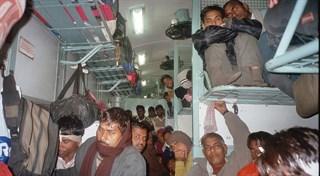 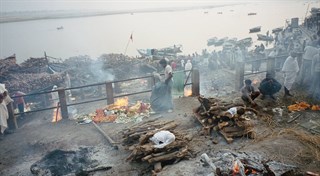 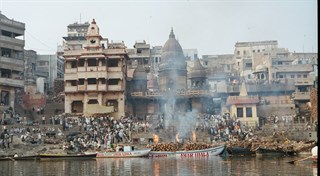 FILMS RELATED TO L'Intouchable (The Untouchable) 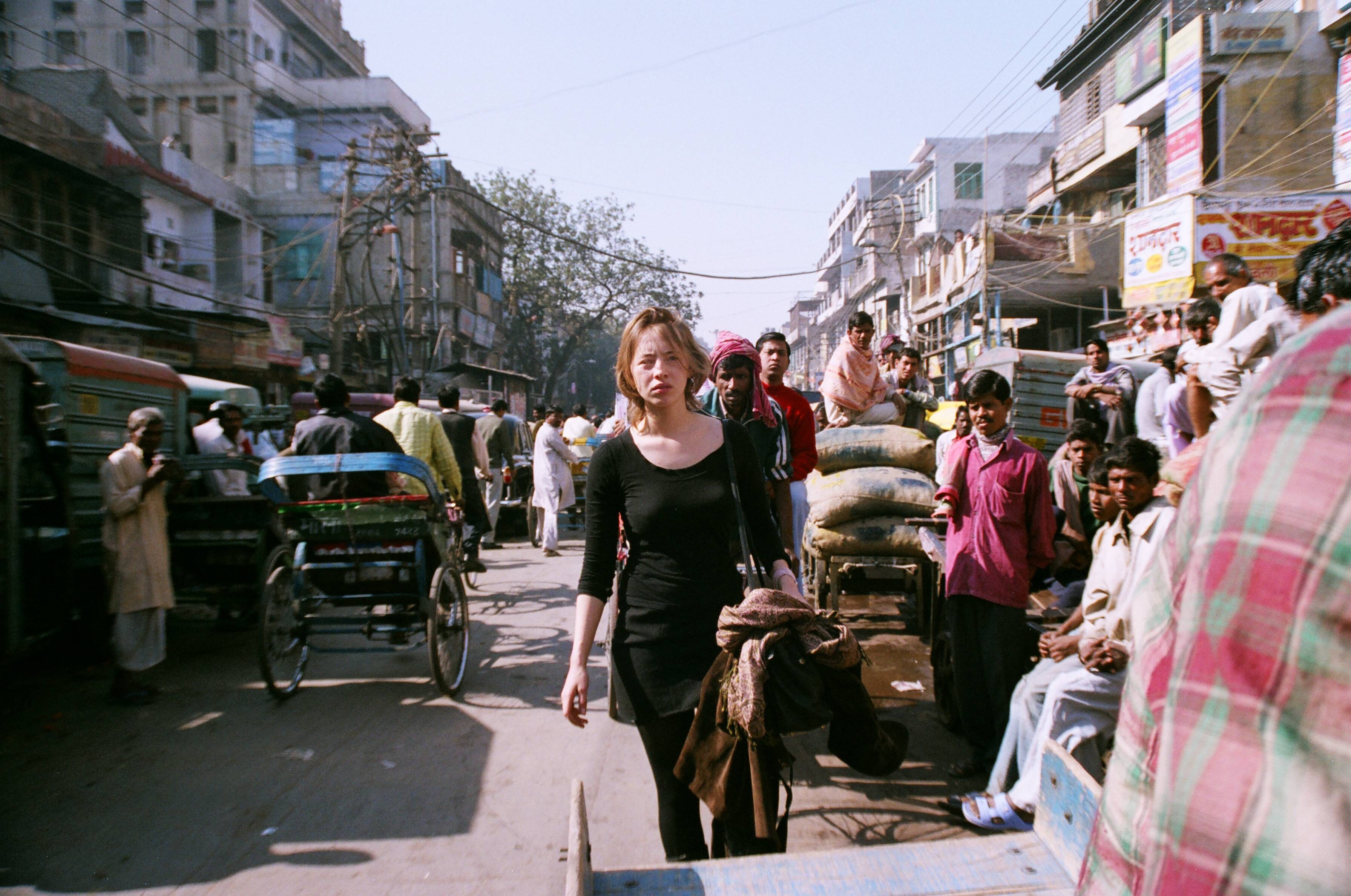 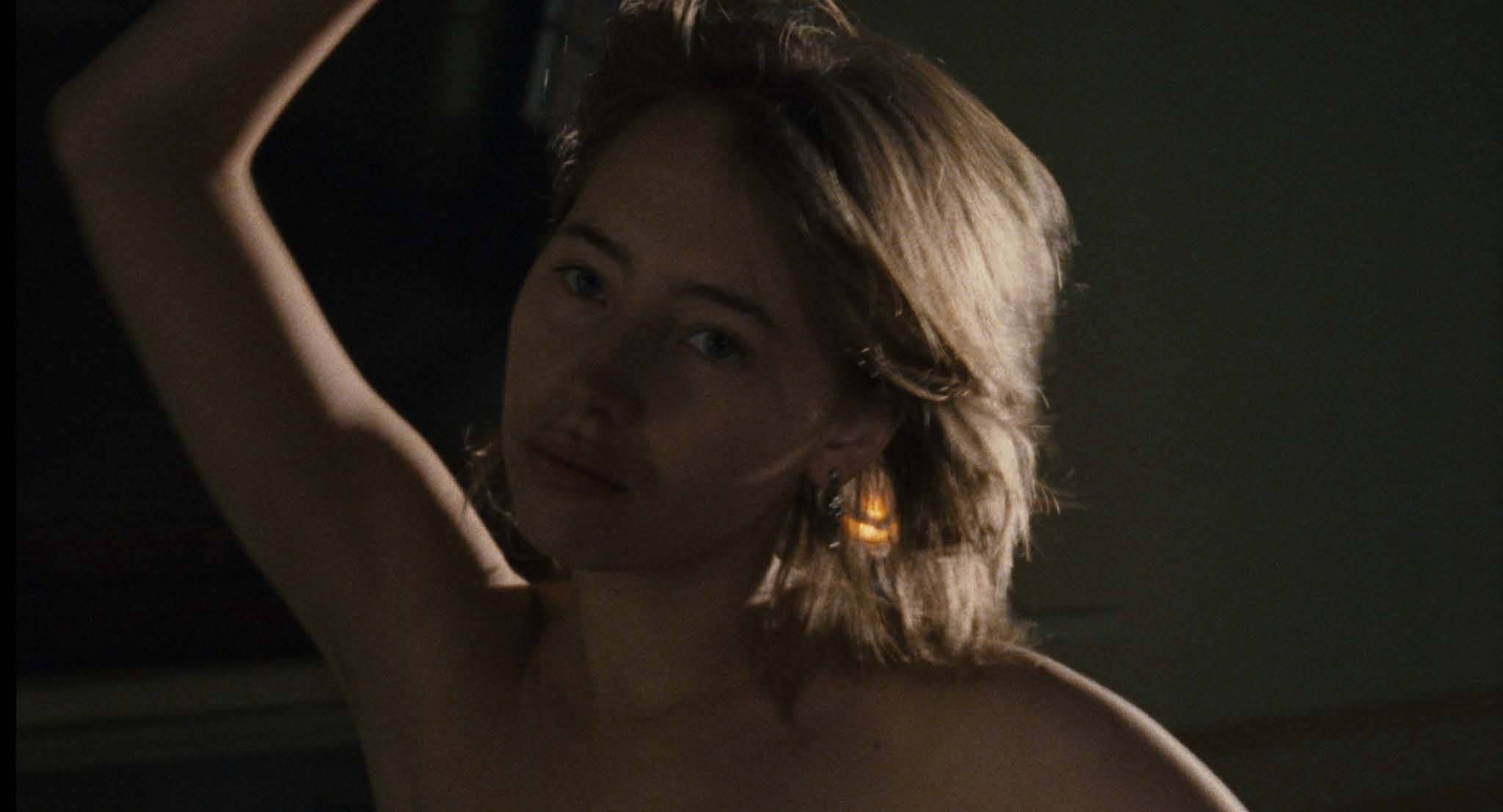 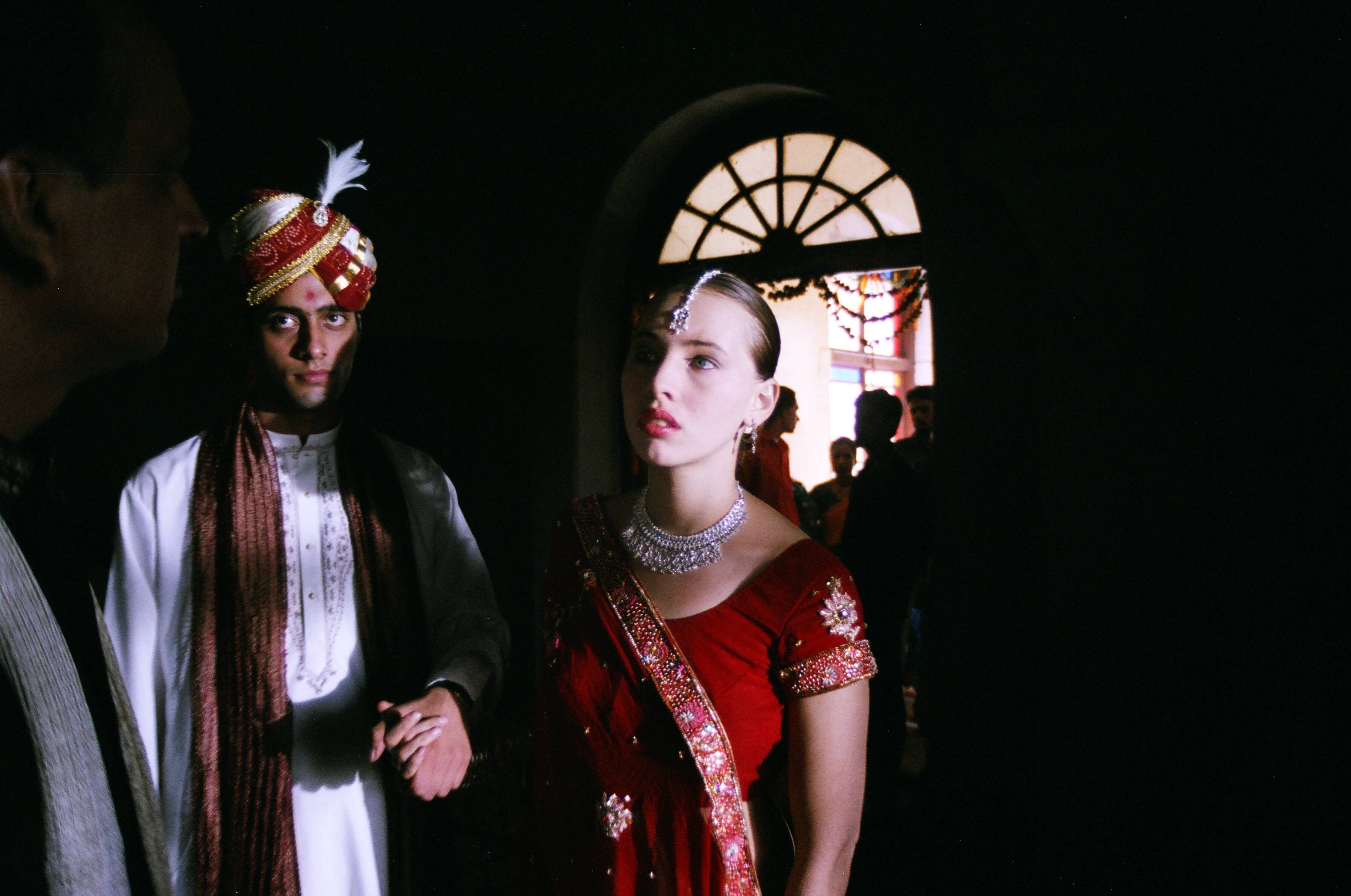 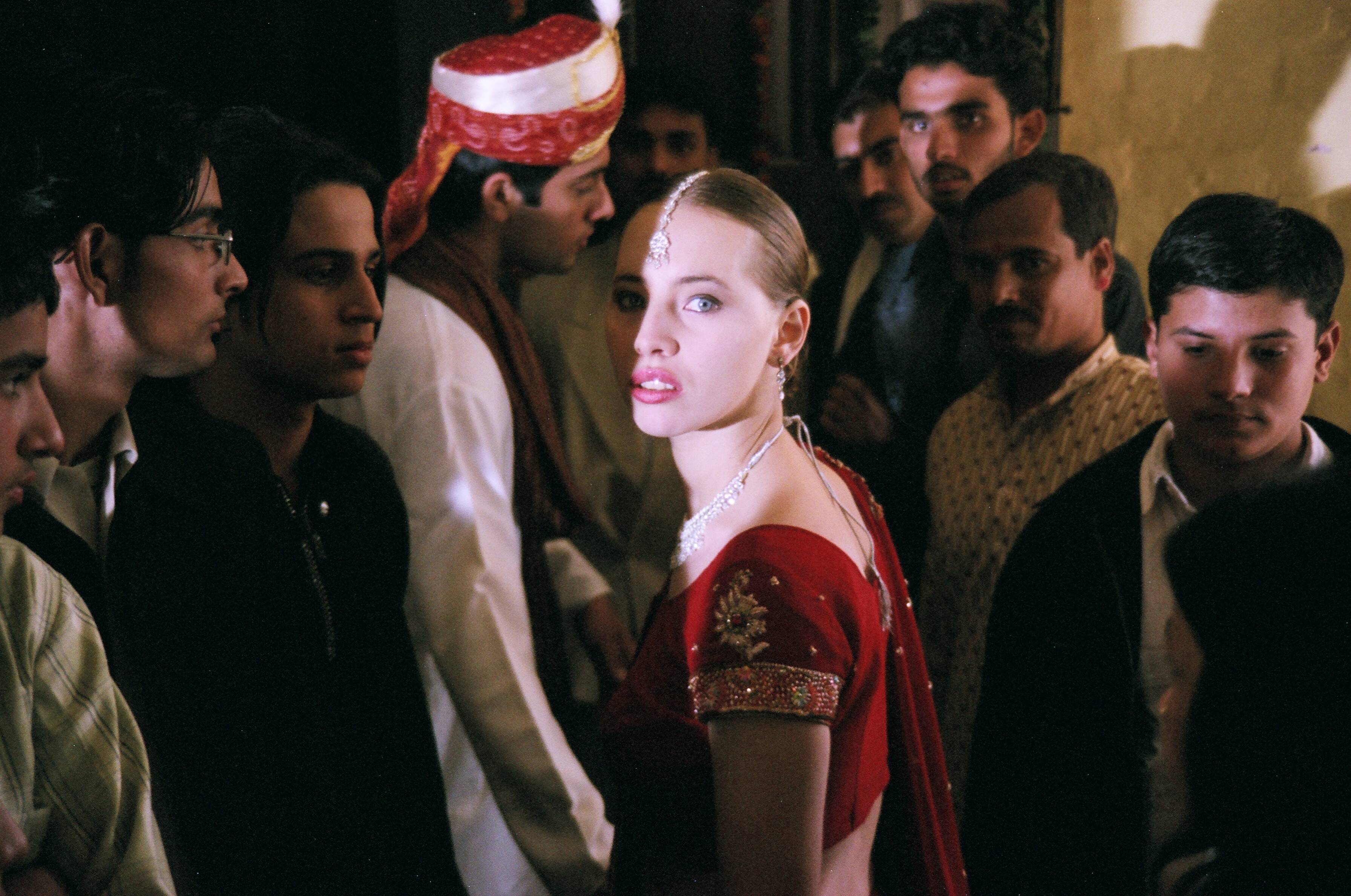 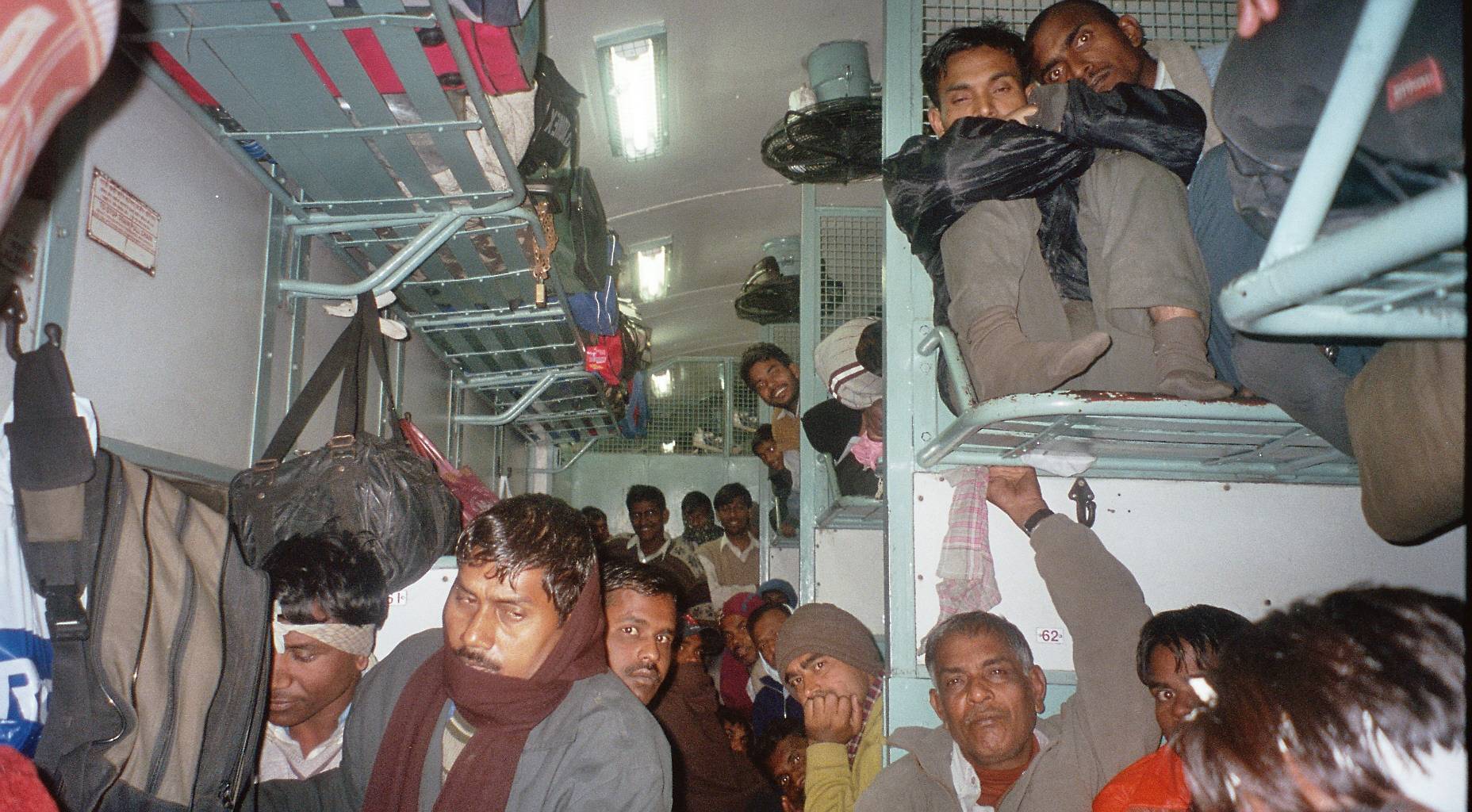 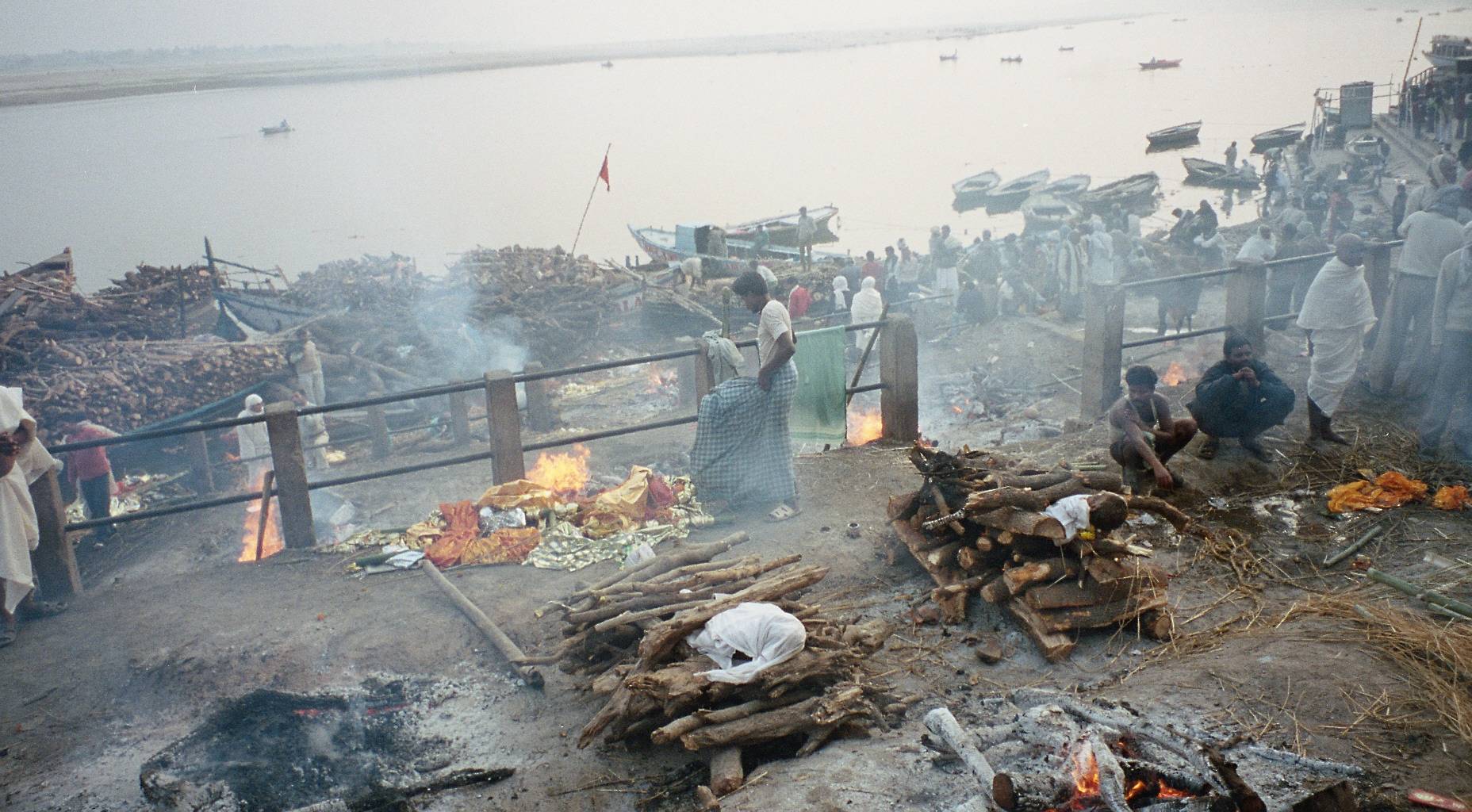 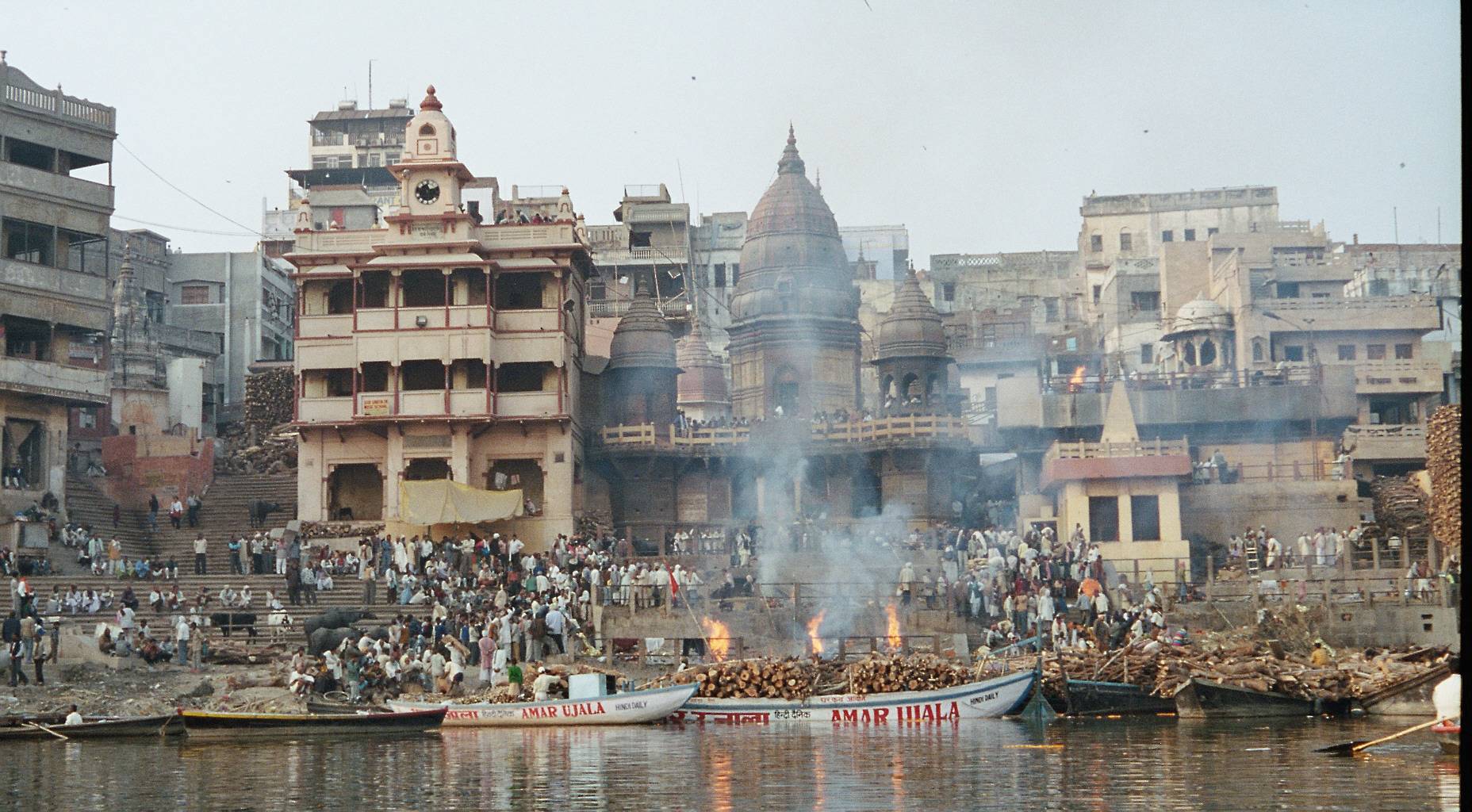