ABOUT US OUR TEAM

Mongrel Media is a leading independent film distributor focused on bringing the best of local and world cinema to Canadian audiences. The name of the company was inspired by two great contemporary authors, Salman Rushdie and Michael Ondaatje. Rushdie called his book The Satanic Verses "a love song to our mongrel selves" and Ondaatje made 3 films in the 1970s under his film production company called Mongrel Films (now distributed by Mongrel Media).

Mongrel Media was founded in 1994 by Hussain Amarshi. Since then, the company has built a reputation as an innovative and distinct brand, with a discerning taste. The independent distributor has developed long-lasting relationships with filmmakers, industry professionals, exhibitors, retailers, e-tailers, and broadcasters. Mongrel Media prides itself on building bold and uniquely customized distribution strategies for each film, with Quebec distribution handled by Métropole Films. Since 2001, Mongrel Media has been the exclusive distributor of Sony Pictures Classics films in Canada.

Starting with The Silences of the Palaces, the Mongrel library its library has grown to thousands of titles, including Palme d’Or winners Shoplifters, I, Daniel Blake, Taste of Cherry, The White Ribbon and The Child; Oscar winners Call Me by Your Name, Manchester by the Sea, A Fantastic Woman, The Great Beauty and Amour; some of the best Canadian films like Aisling Walsh’s Maudie, John Crowley’s Brooklyn, Deepa Mehta’s Water, Sarah Polley's Away From Her and Stories We Tell, Jennifer Baichwal’s Manufactured Landscapes and Kim Nguyen’s Rebelle,; and acclaimed films by some of the world's finest directors such as Joel & Ethan Coens’ Inside Llewyn Davis, Pedro Almodovar's Talk to Her and Richard Linklater’s Boyhood. 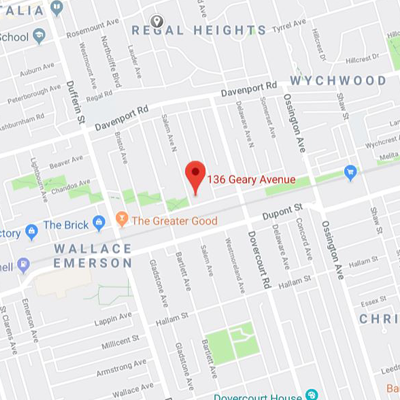