A FILM BY Thomas Vincent

A FILM BY Thomas Vincent

One morning, Raoul Kraft learns that his 18-year-old son has died in a car accident. Soon after, Diane, a young activist from Paris, arrives with a troubling revelation: It may not have been an accident after all. She tells Kraft that his son was part of the testing protocol for a new medication, and the drug’s side-effects could have cost him his life. Kraft leaves with Diane for Paris to investigate his son’s death and with Diane’s help, he leaves his simple world behind. Pursued, attacked, shot at... they go on the run and get caught up in the New Protocol, where the truth is never what you expect … 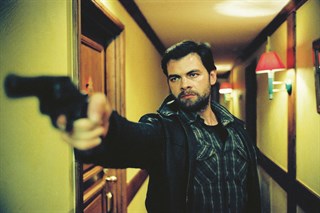 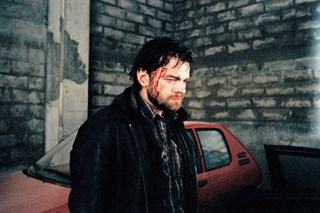 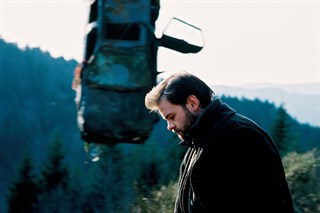 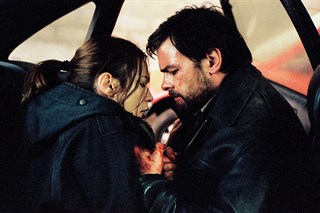 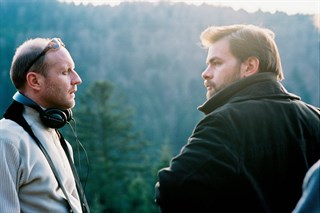 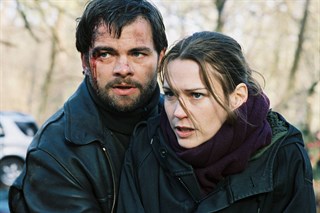 FILMS RELATED TO New Protocol, The 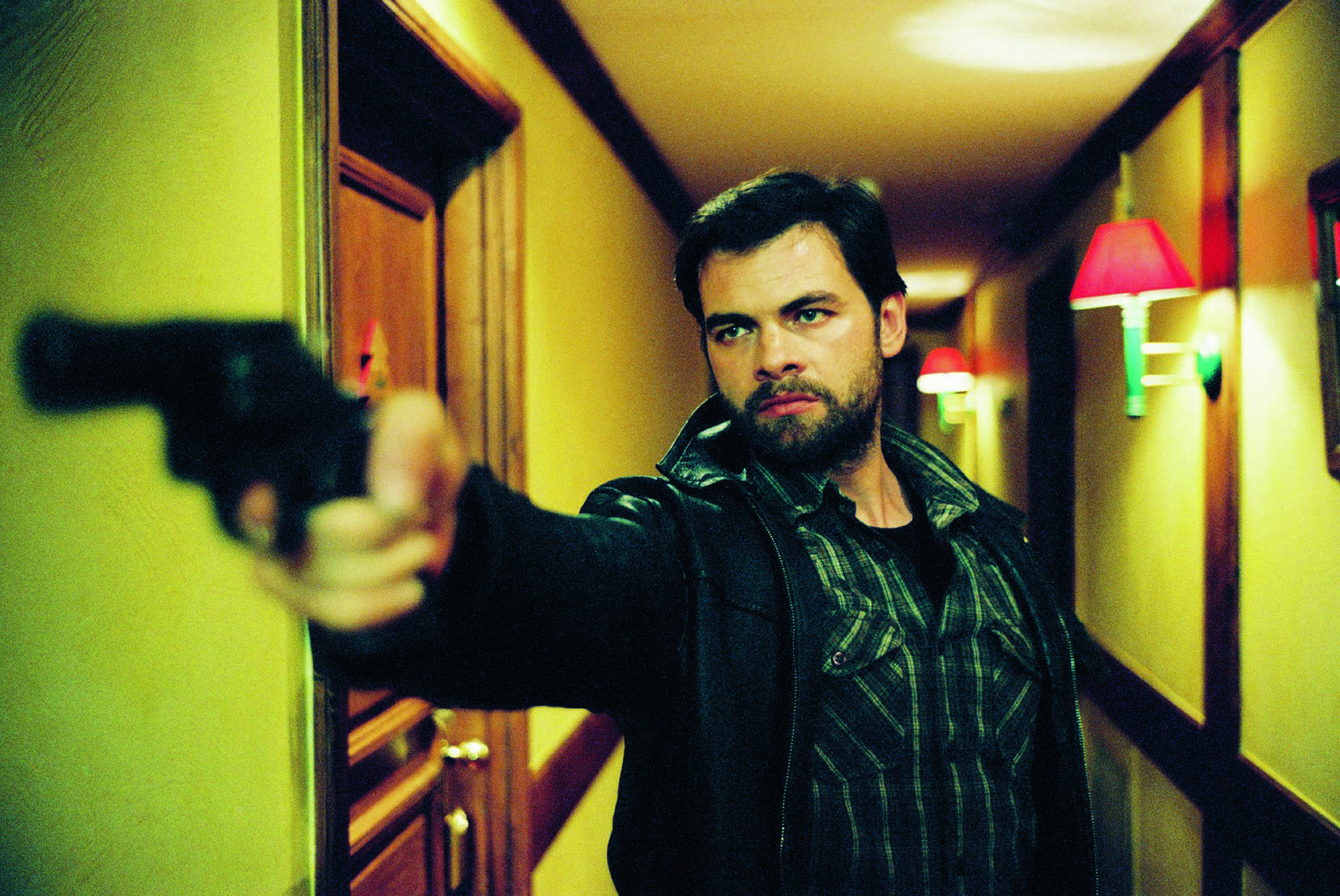 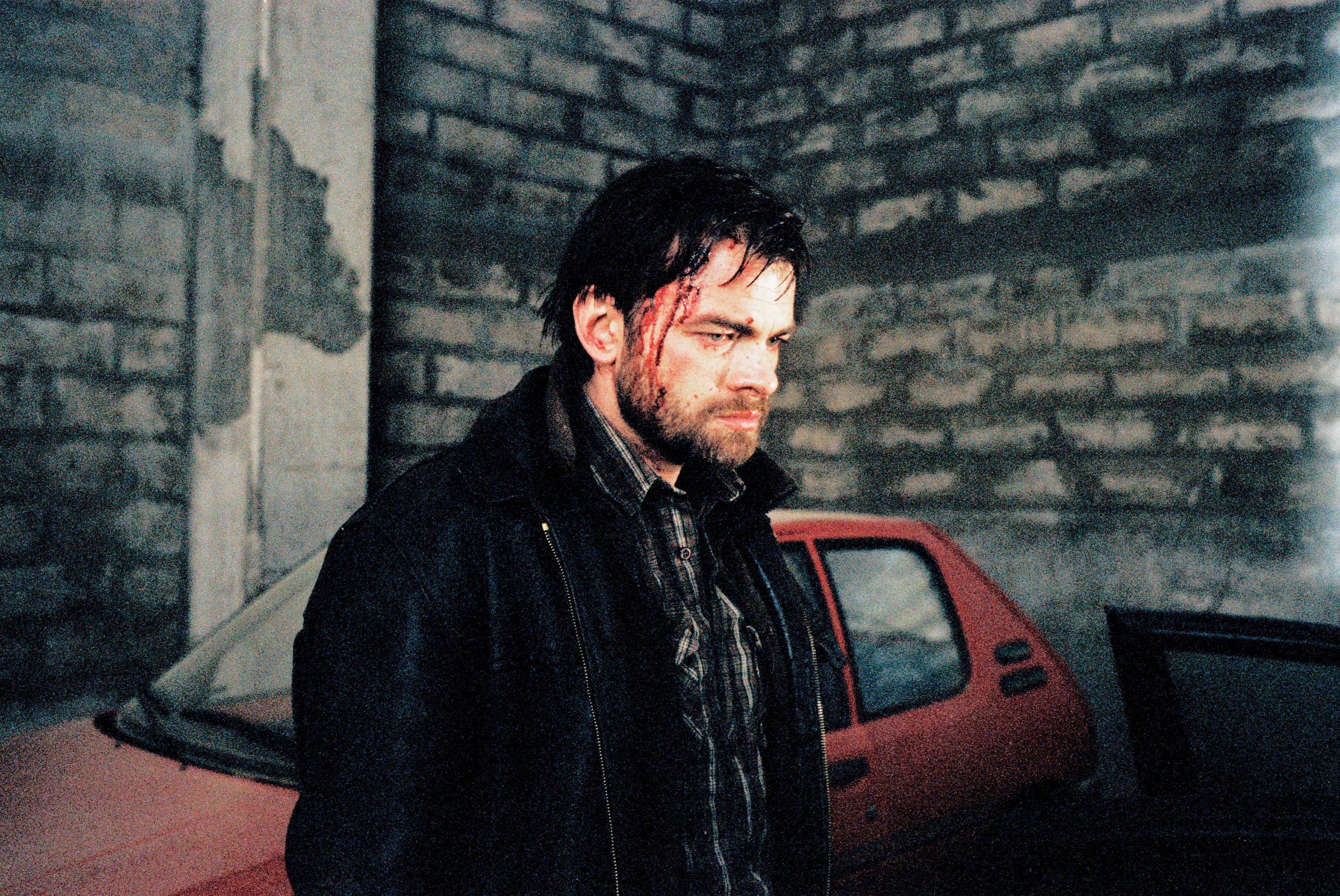 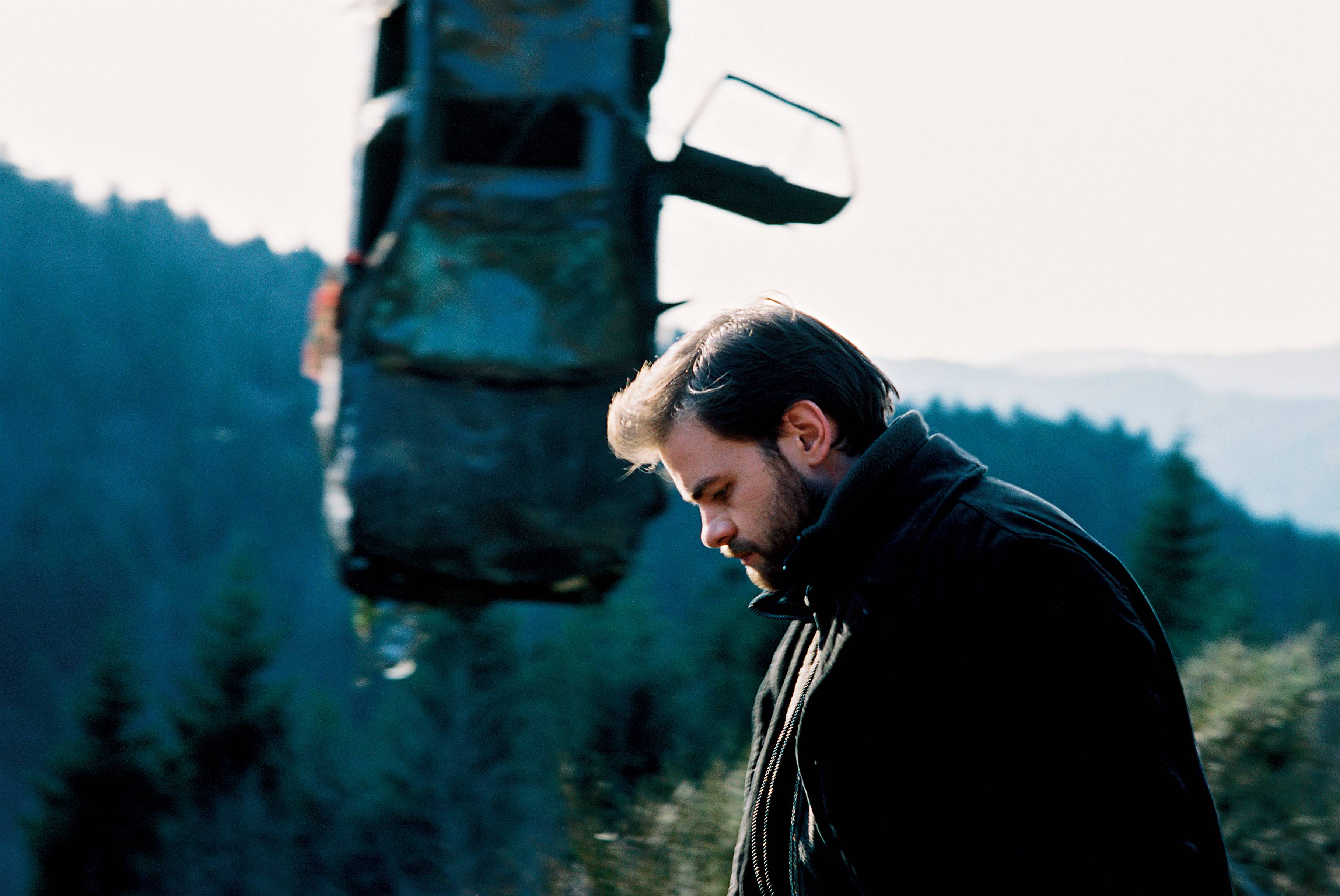 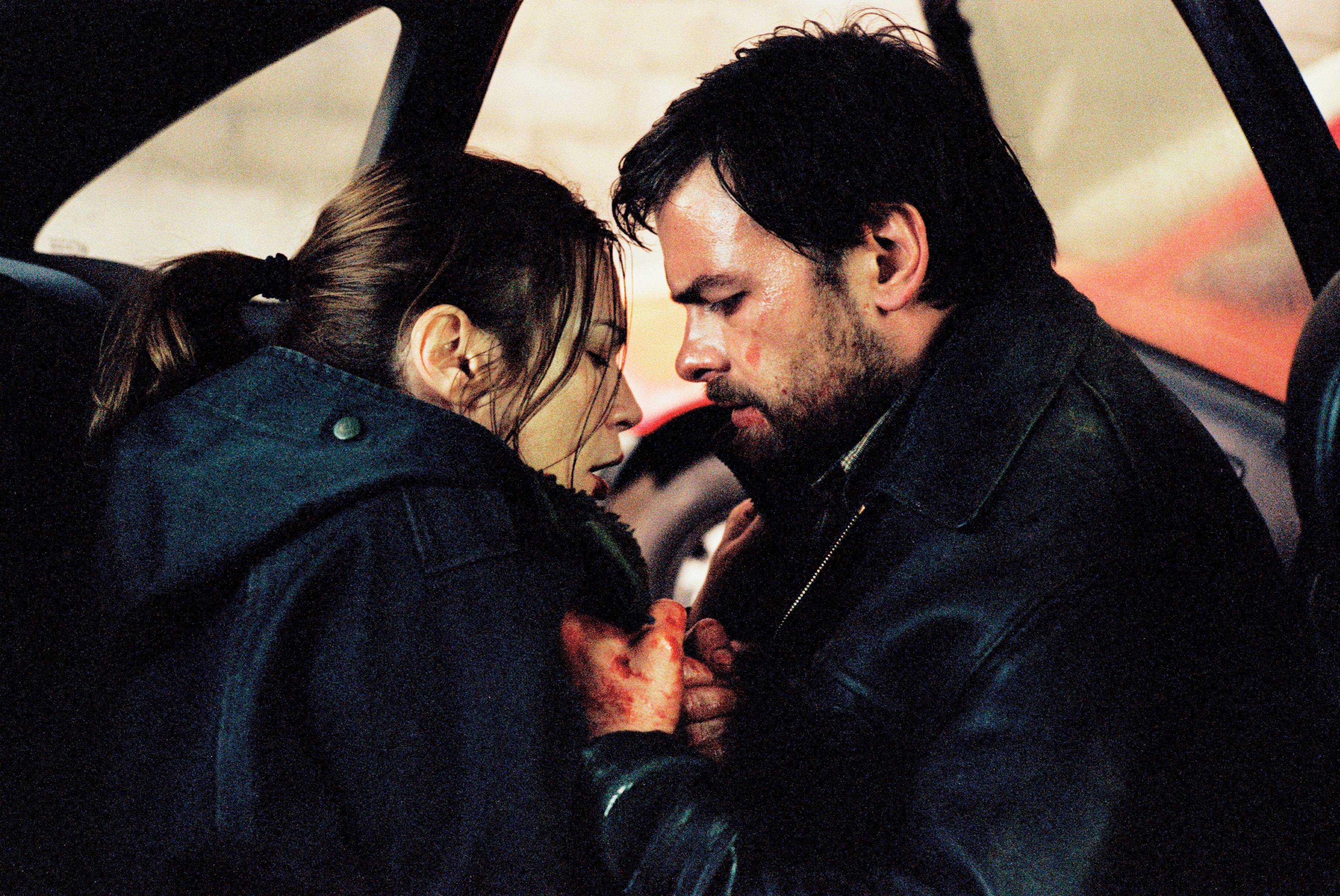 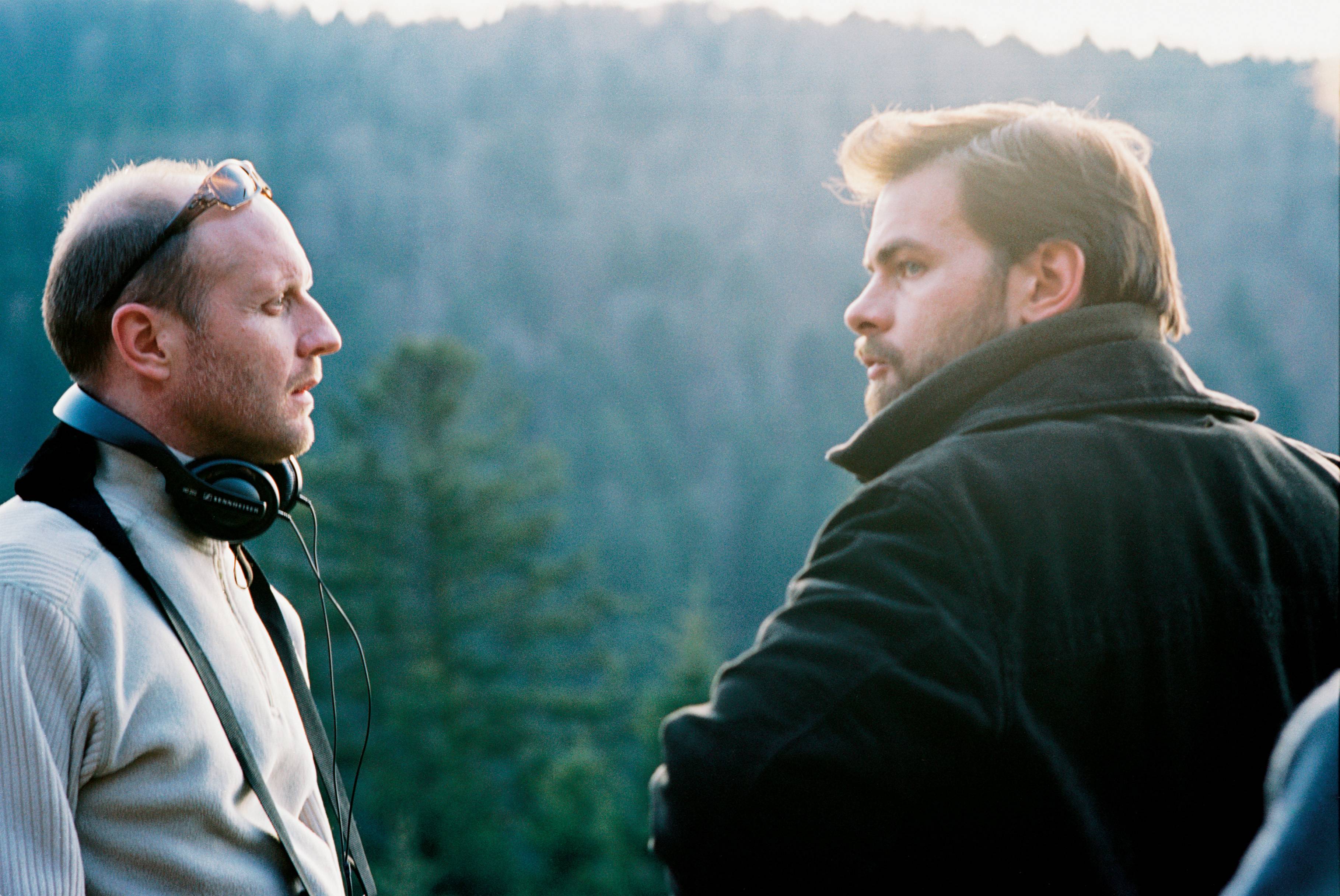 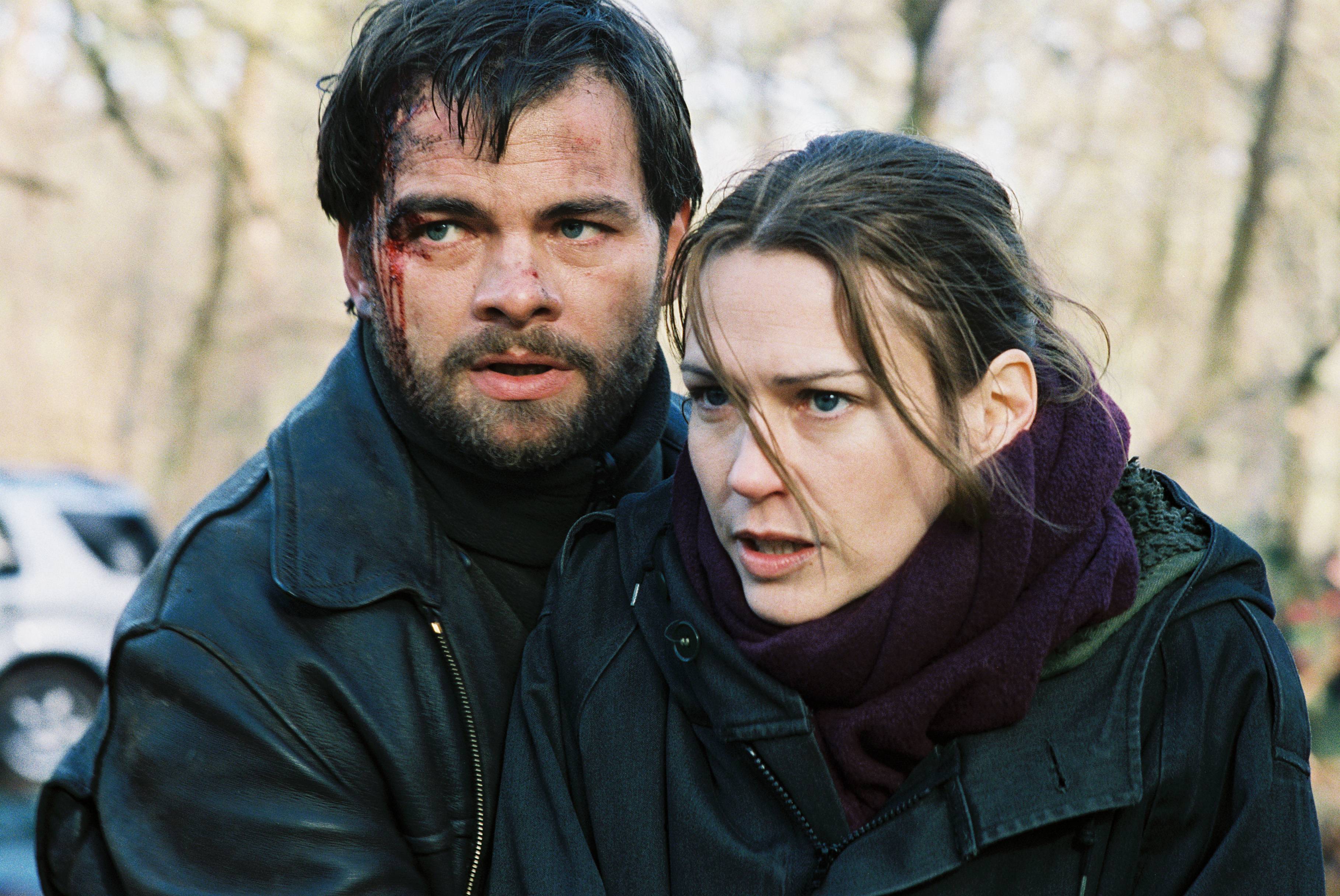