A FILM BY Nicole Garcia

A FILM BY Nicole Garcia

A town on the Atlantic ocean, in off season. Three days, seven characters, seven lives, each person in search of themselves. They meet, miss and collide, and after they leave their lives will never be the same again.
Original Languages: French/English/German
Genre: Drama, World Cinema
Running Time: 140 min.
Year: 2006 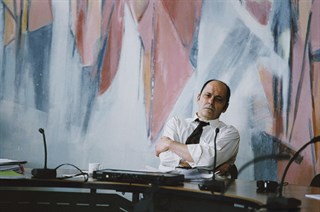 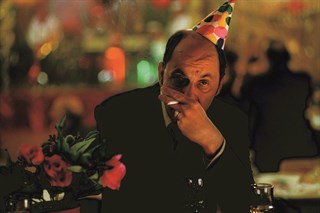 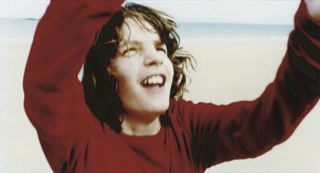 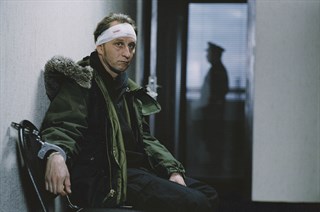 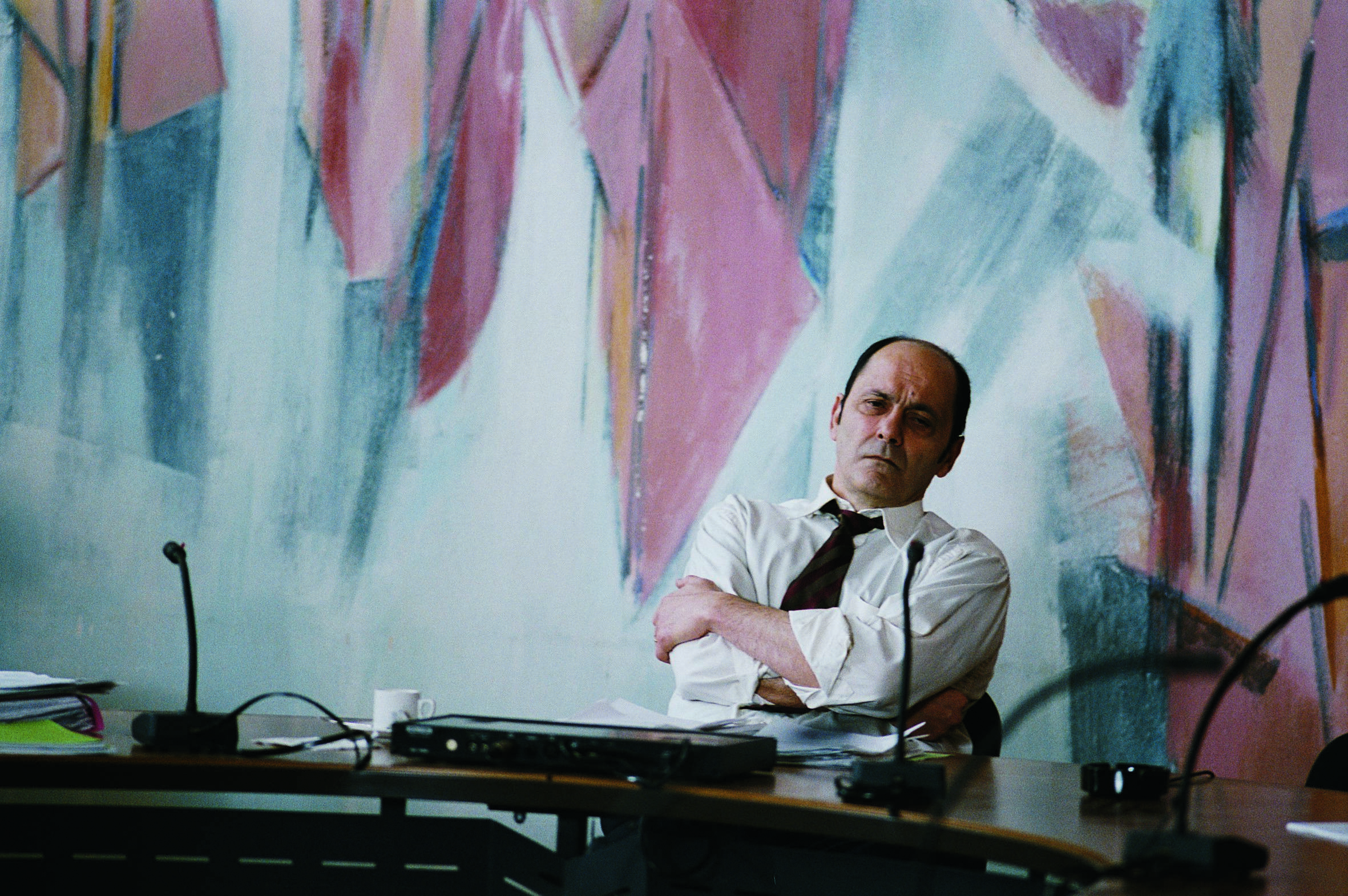 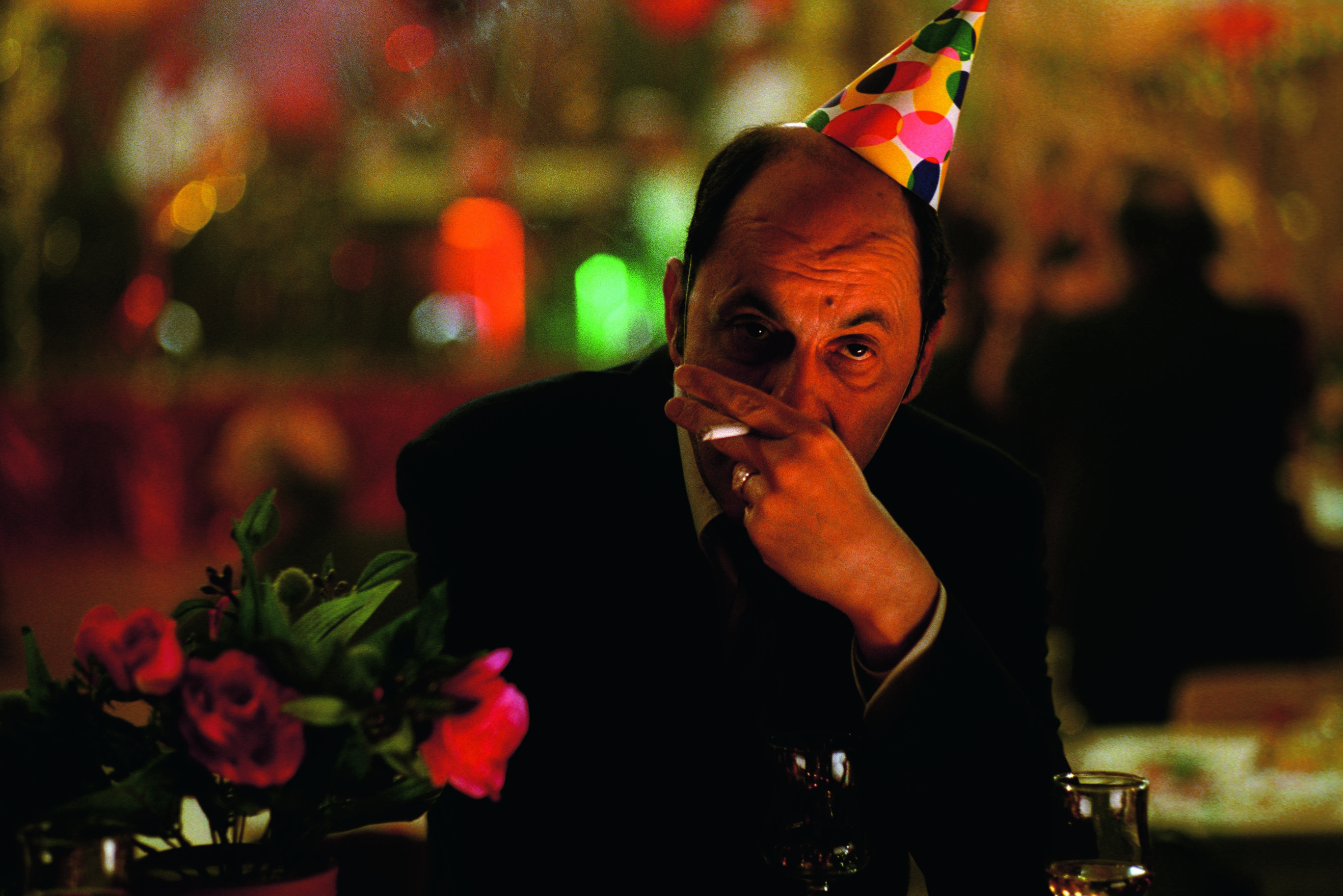 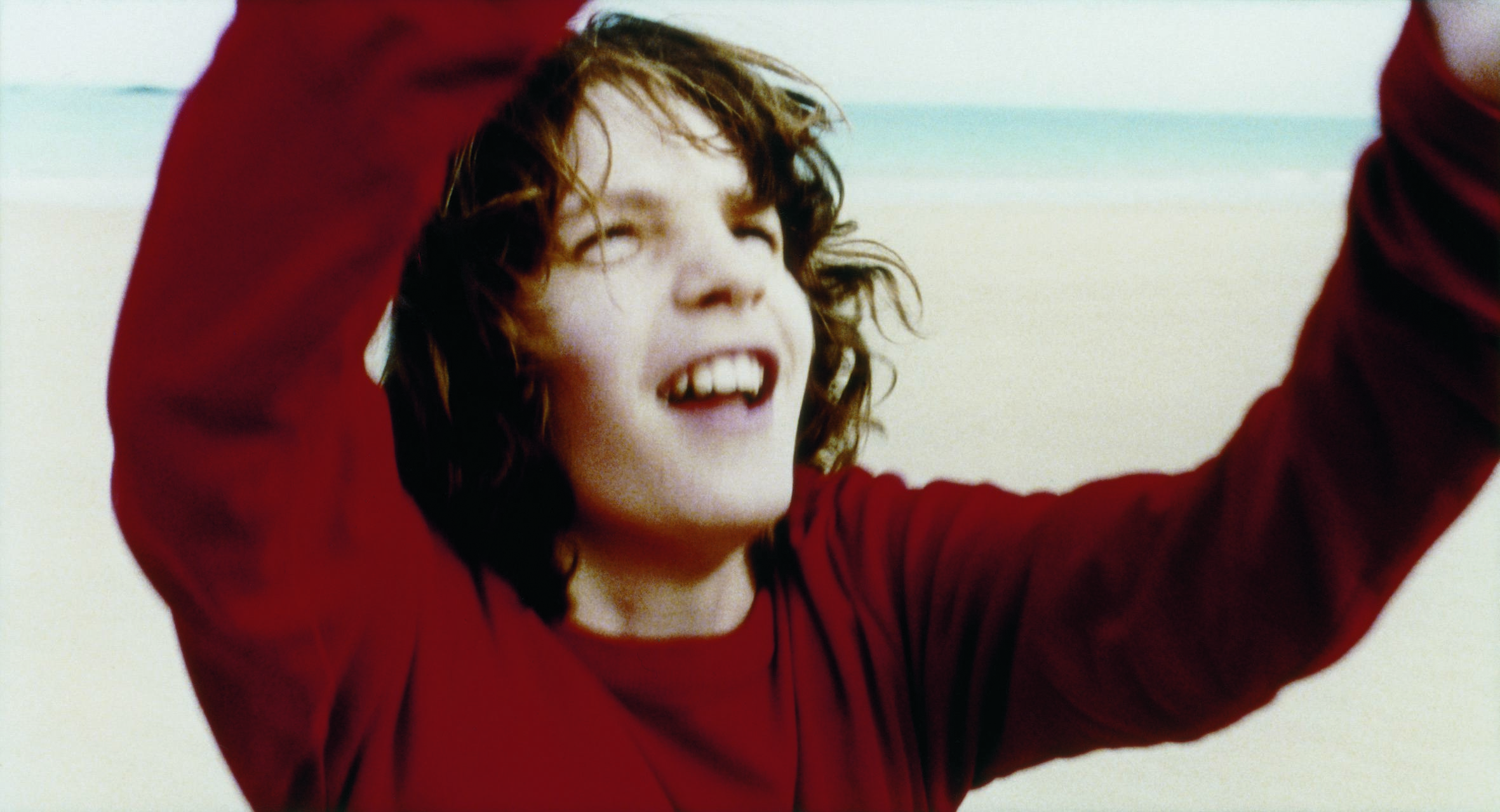 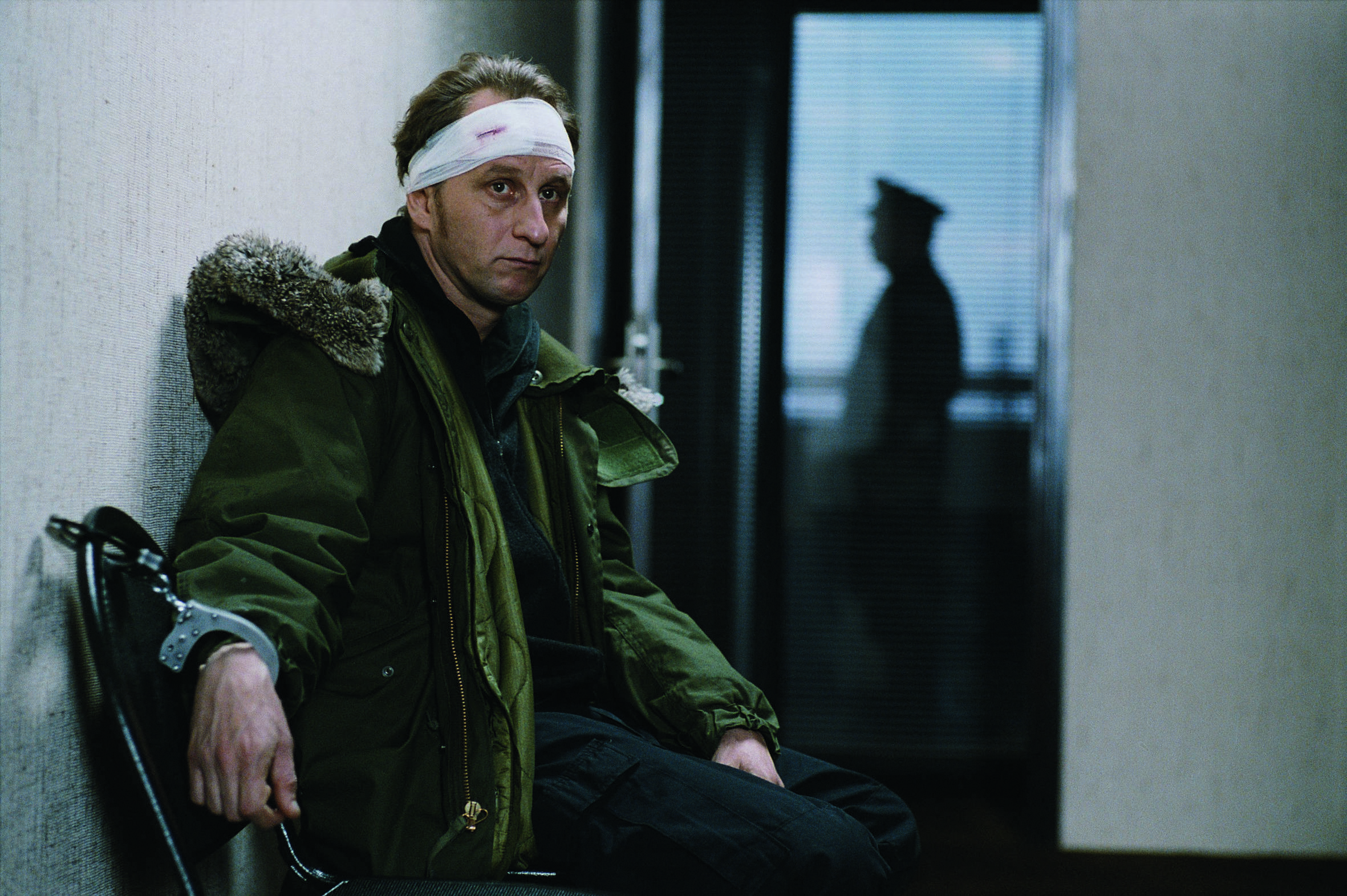