A FILM BY Luc Besson

A FILM BY Luc Besson

A man meets a woman in Paris. Down-on-his-luck petty criminal Andre (Jamel Debbouze) has reached the end of his rope. Irreversibly in debt to a local gangster, with no one to turn to, his only solution is to plunge himself into the Seine. Just as he is perched to do so, a fellow bridge-jumper beats him to the water. Diving in, he saves Angela (Rie Rasmussen), a beautiful, statuesque and mysterious woman. As they pull themselves out the water, the two form a bond and venture into the streets of Paris determined to get Andre out of the hole he has found himself in. As Andre will find out, not all debts are financial, and sometimes the solutions to life¹s problems are found in the unlikeliest of places. Is Angela simply repaying Andre for his kindness, or are there other forces at work beyond his comprehension? 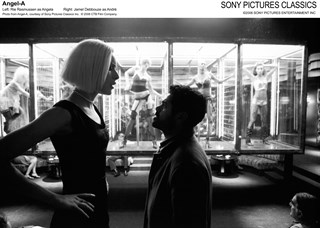 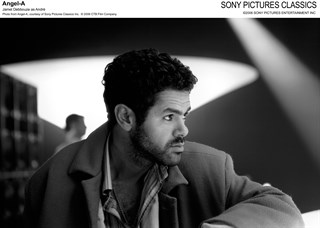 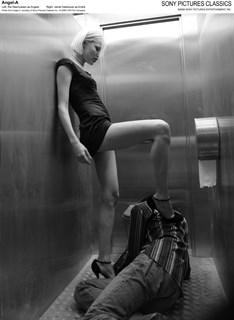 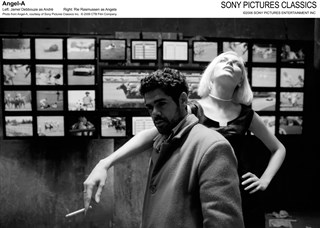 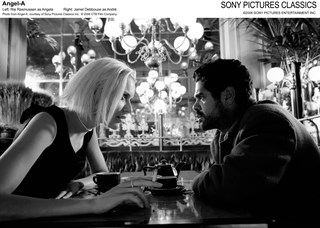 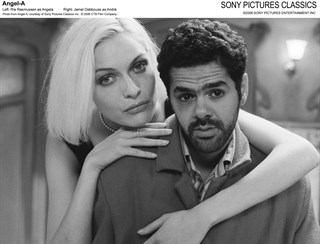 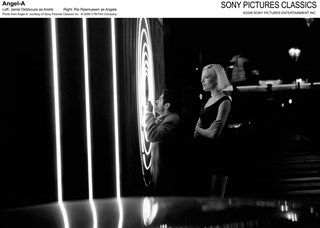 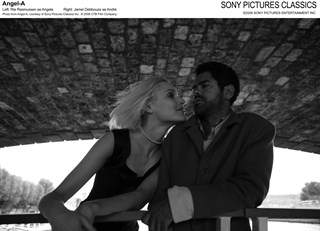 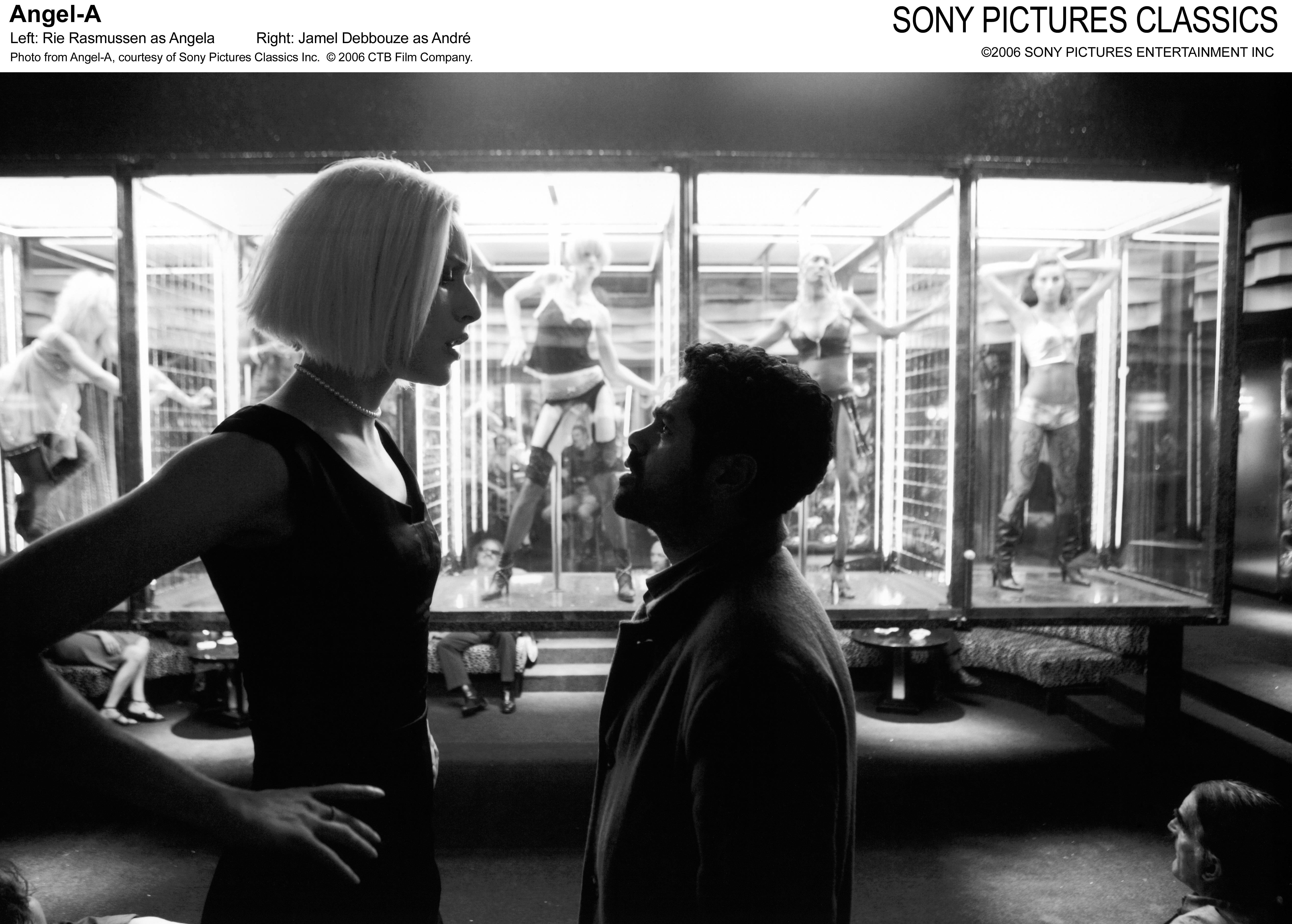 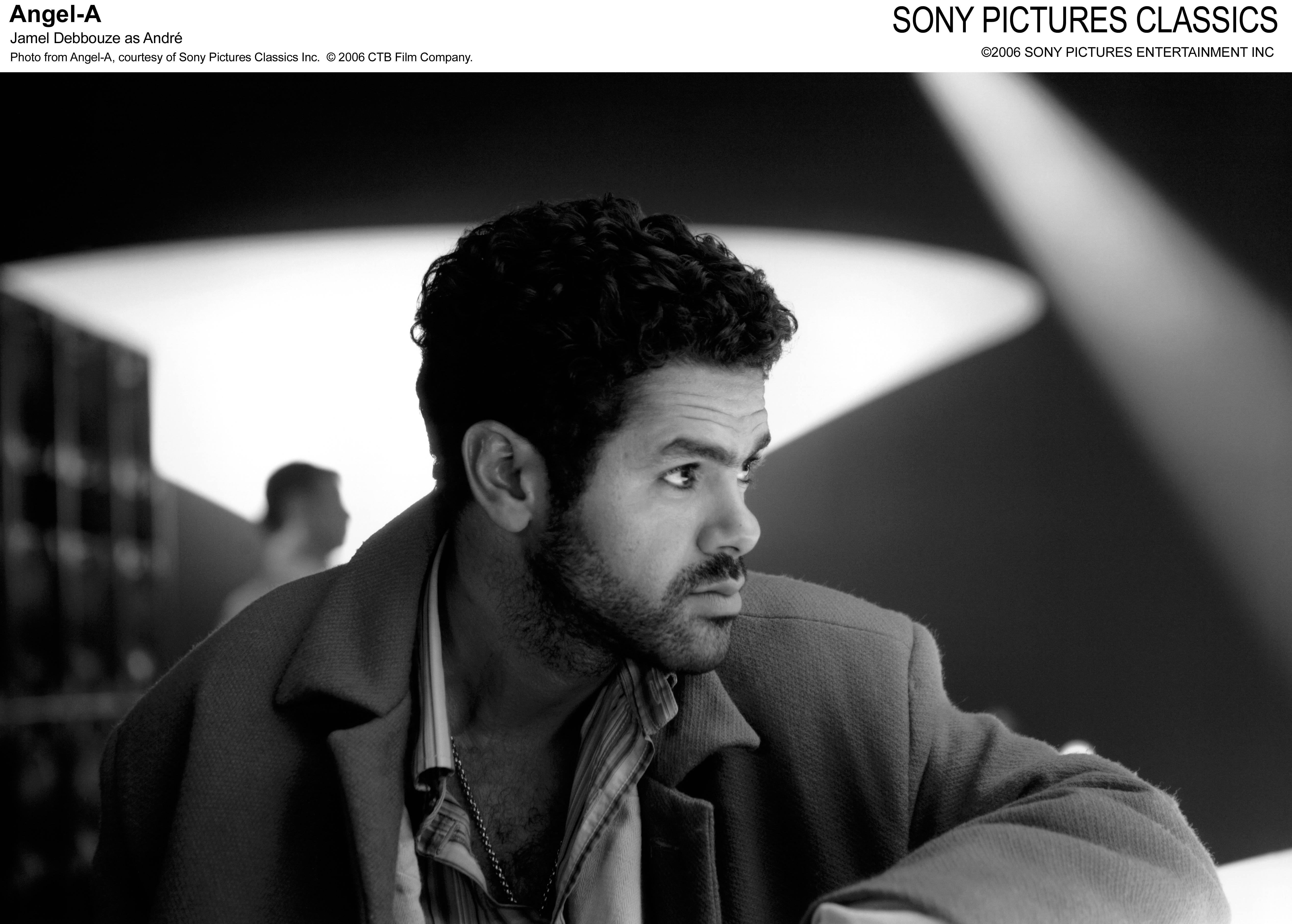 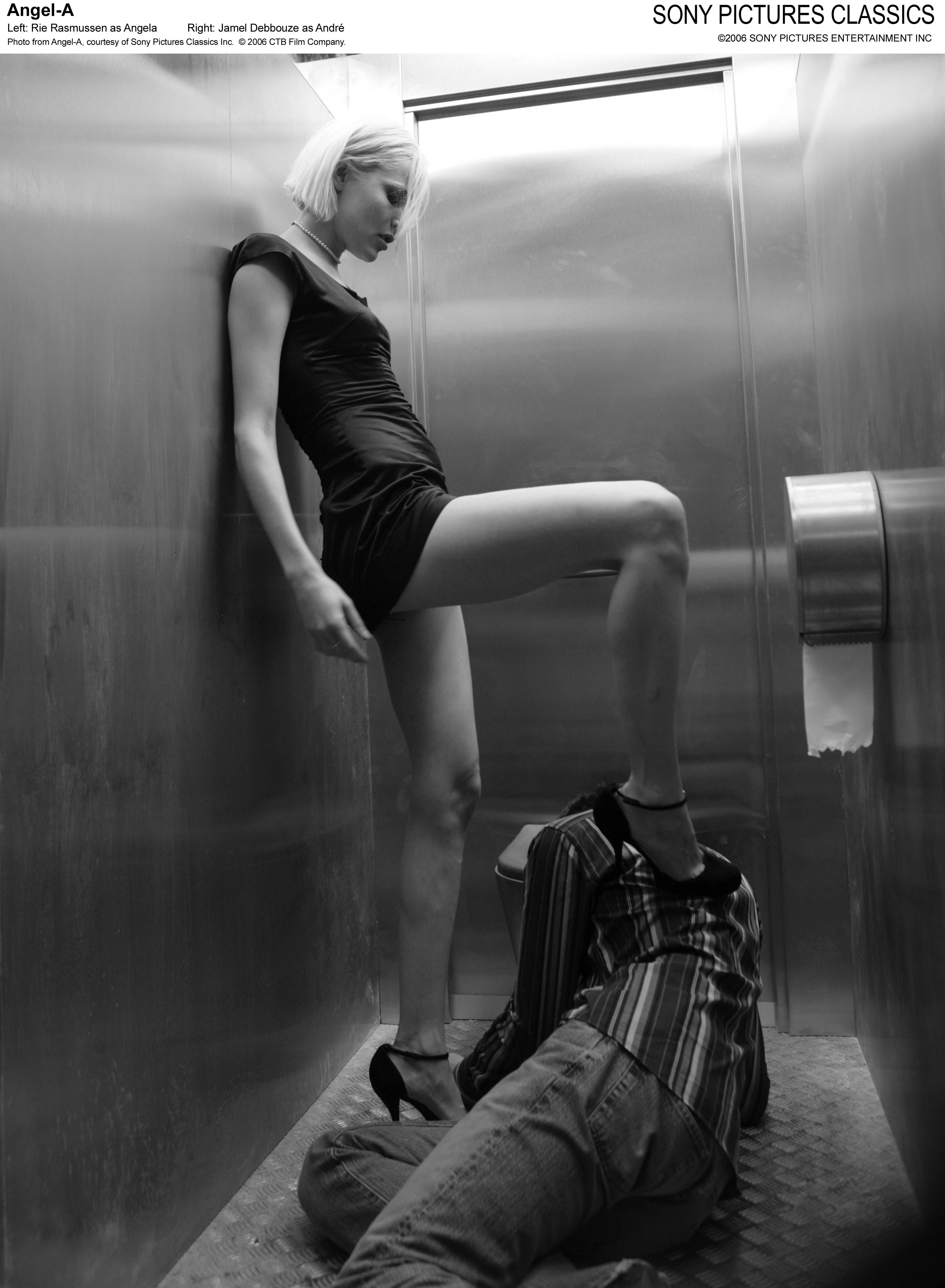 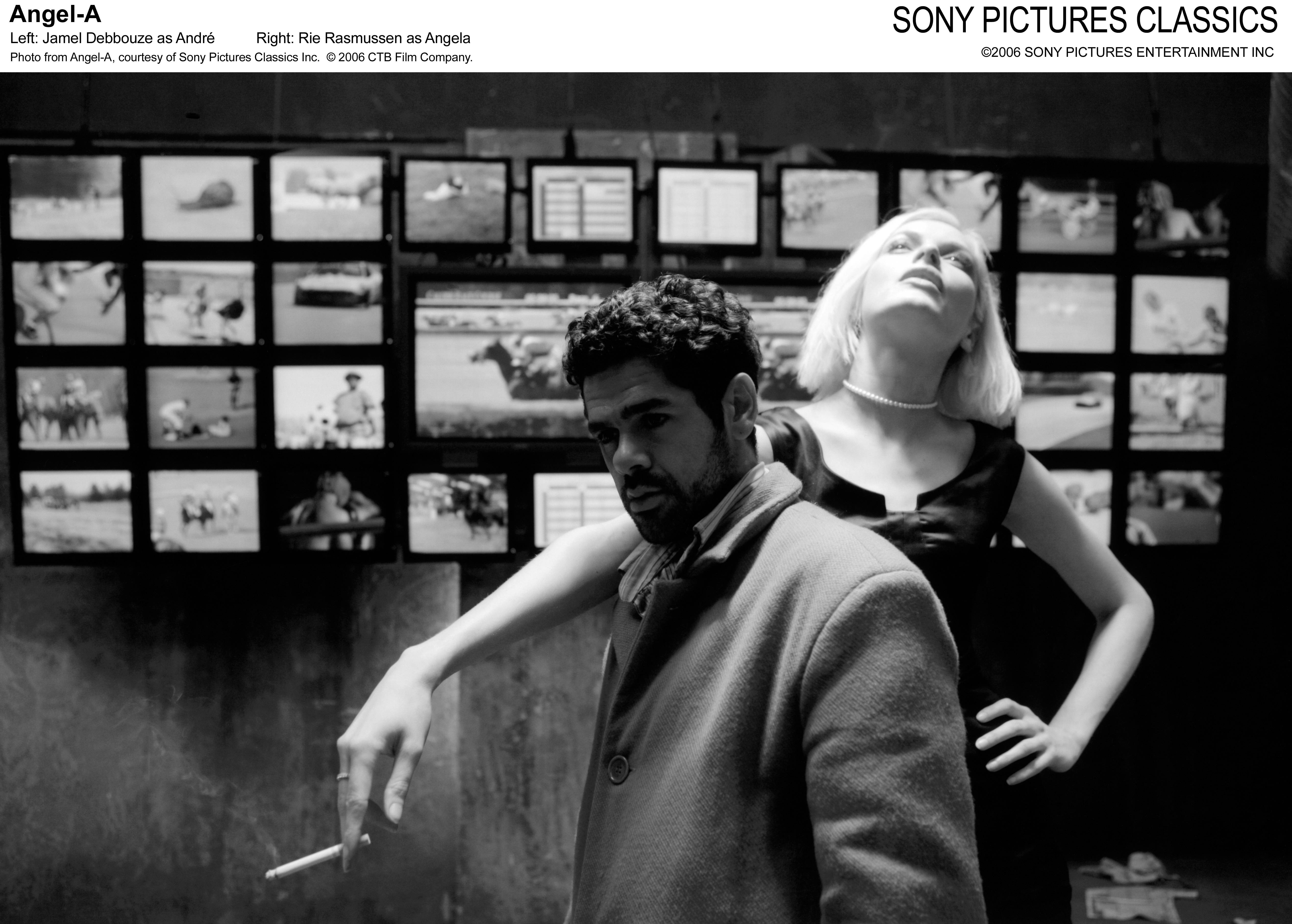 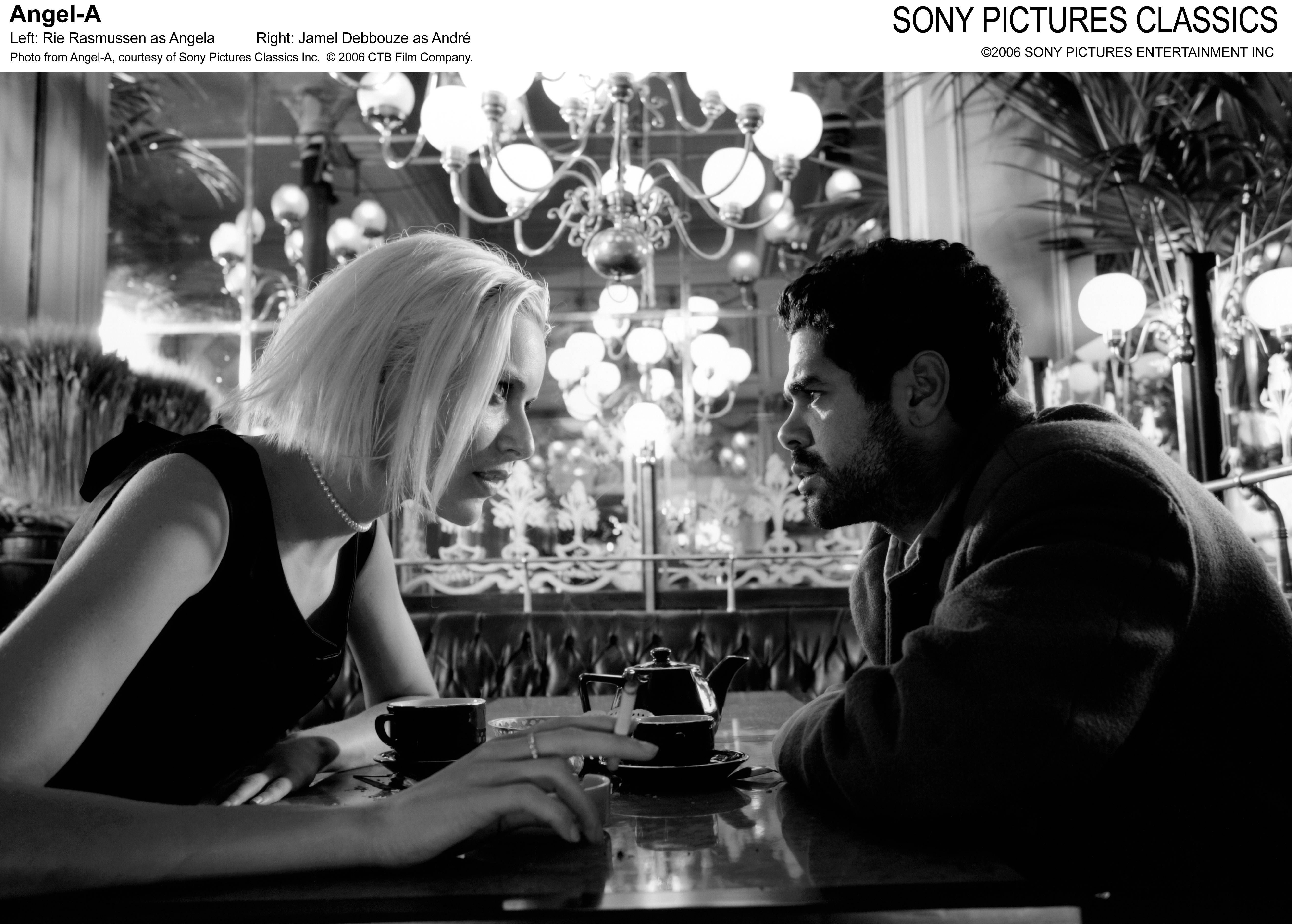 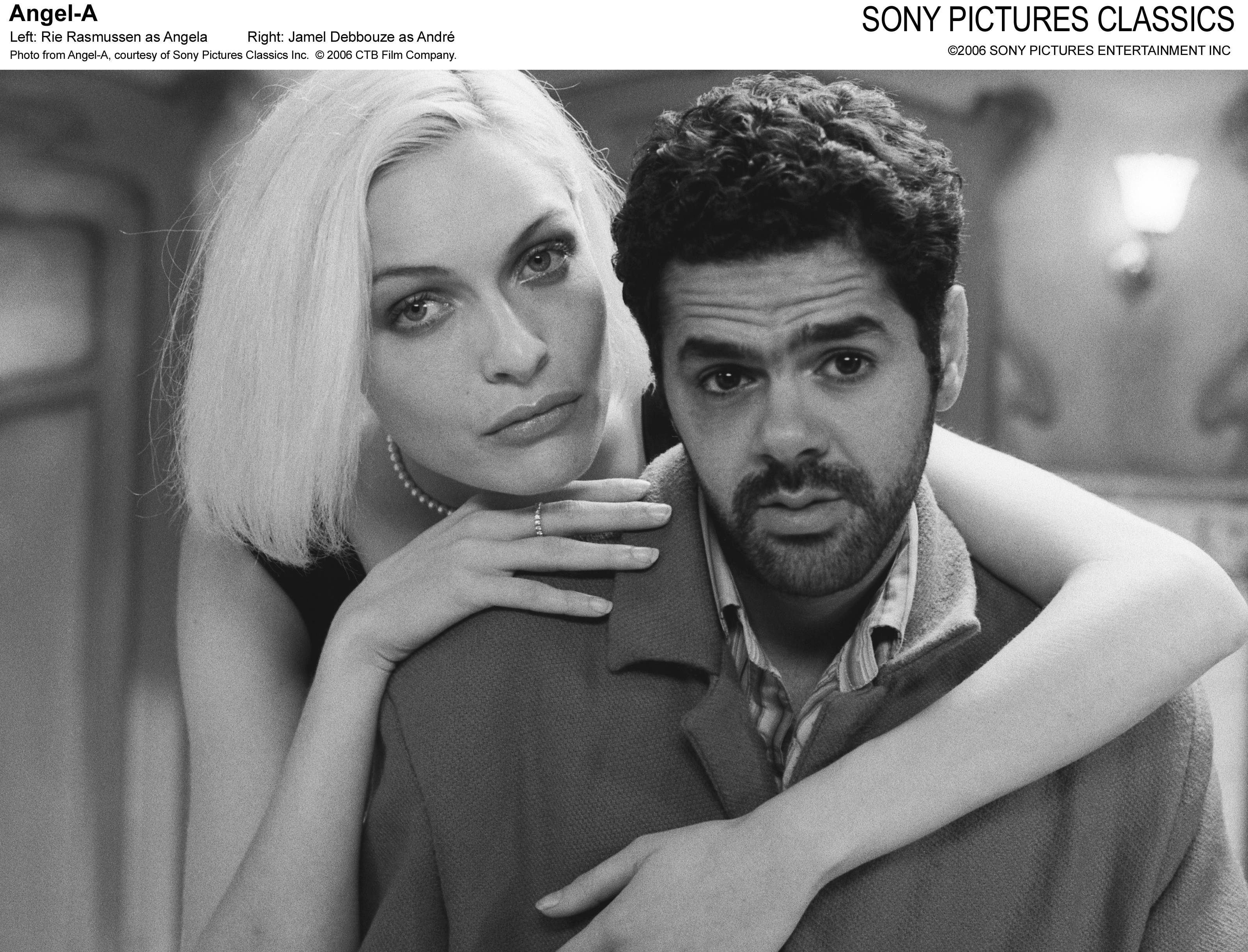 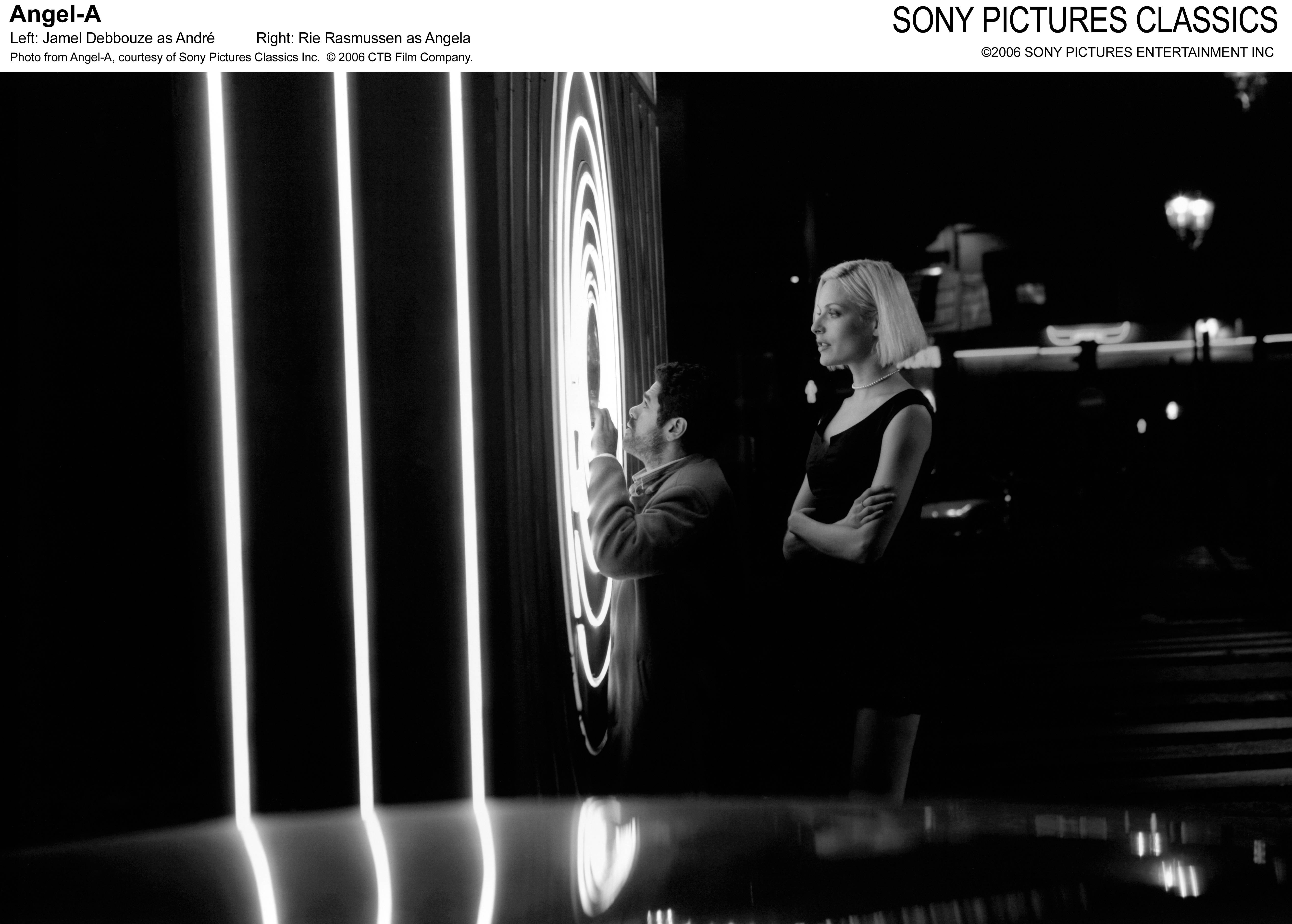 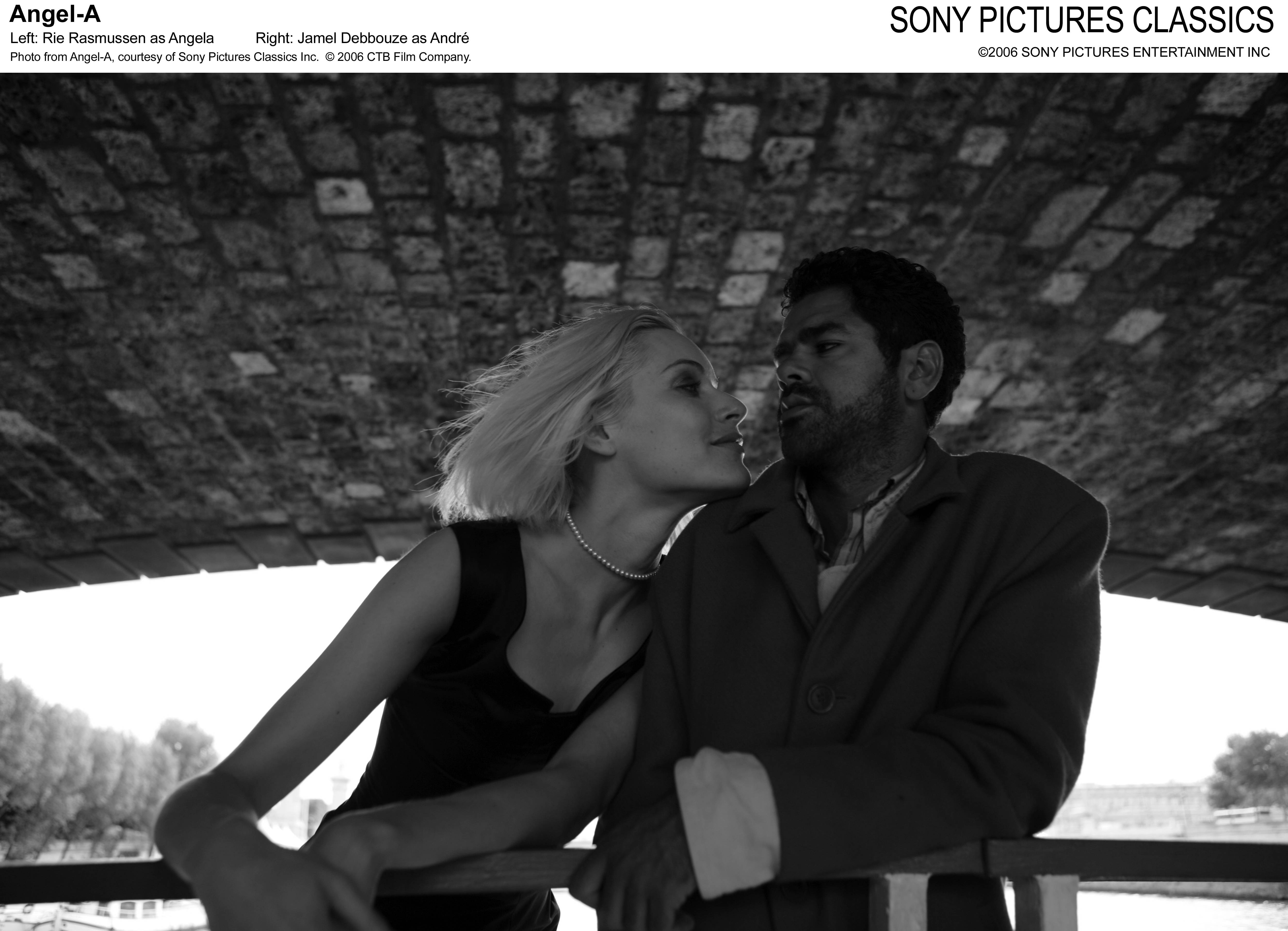