A FILM BY Roger Spottiswoode

A FILM BY Roger Spottiswoode

Synopsis / Credits Photos Buy Now ITunes
A compelling story.
-Philip Marchand, Toronto Star
An engaging account of one man's journey through war and those circumstances that give meaning to the saying, 'Heroes are made, not born.'
-Roger Moore, Orlando Sentinel
The glimpse into the time and place are captivating and the images are gorgeous.
-Carina Chocano, Los Angeles Times

About young British journalist, George Hogg, who with the assistance of a courageous Australian nurse, saves a group of orphaned children during the Japanese occupation of China in 1937. 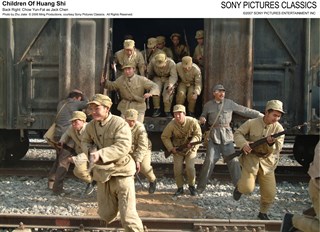 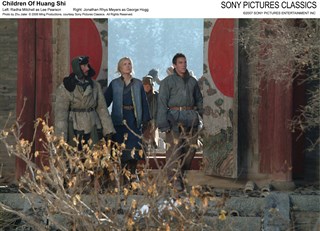 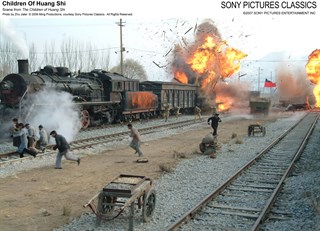 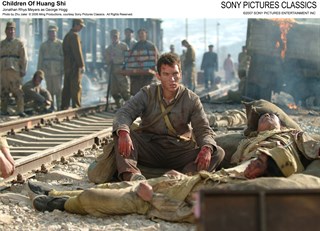 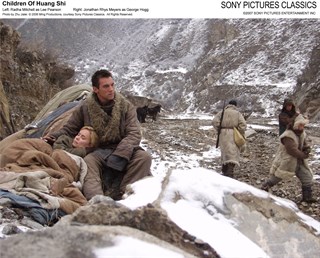 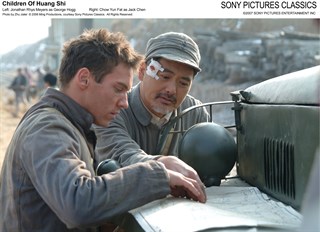 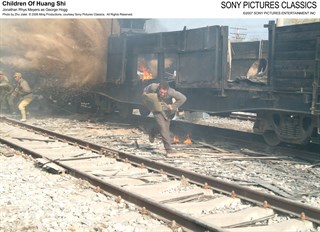 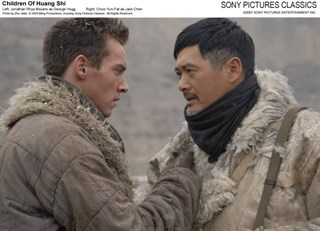 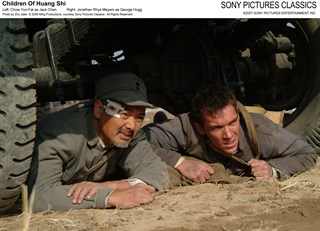 FILMS RELATED TO Children of Huang Shi, The

Children of Huang Shi, The 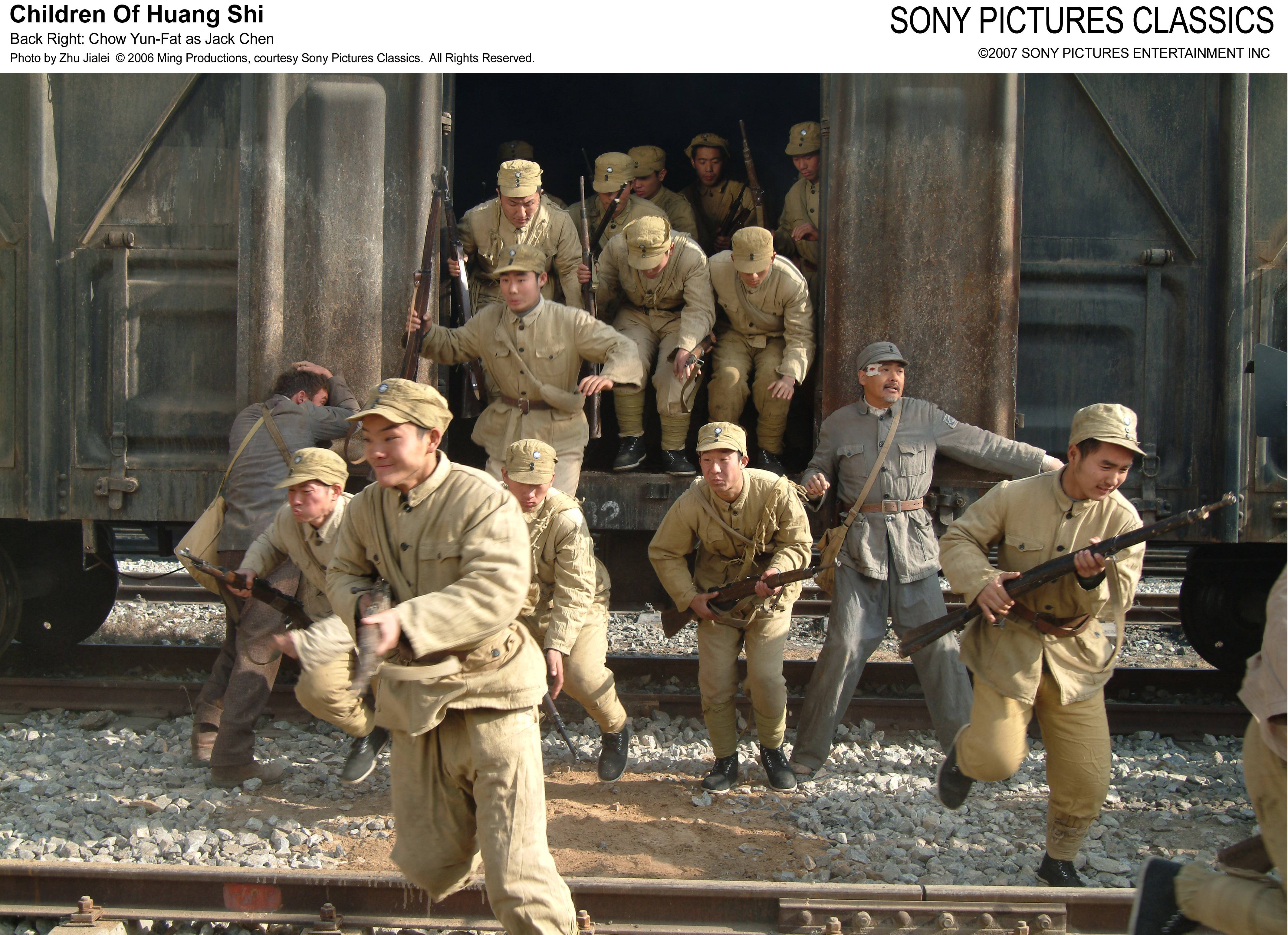 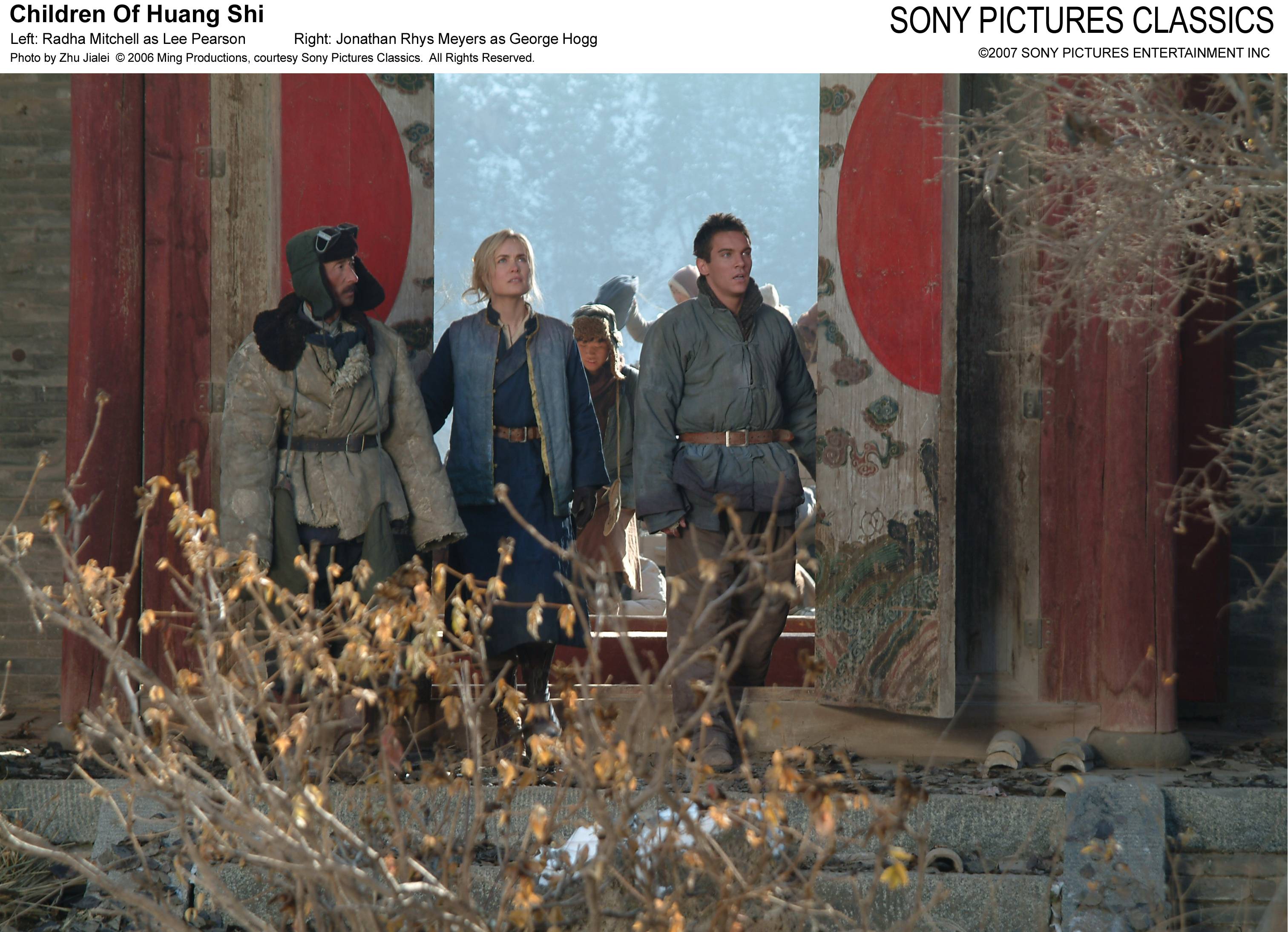 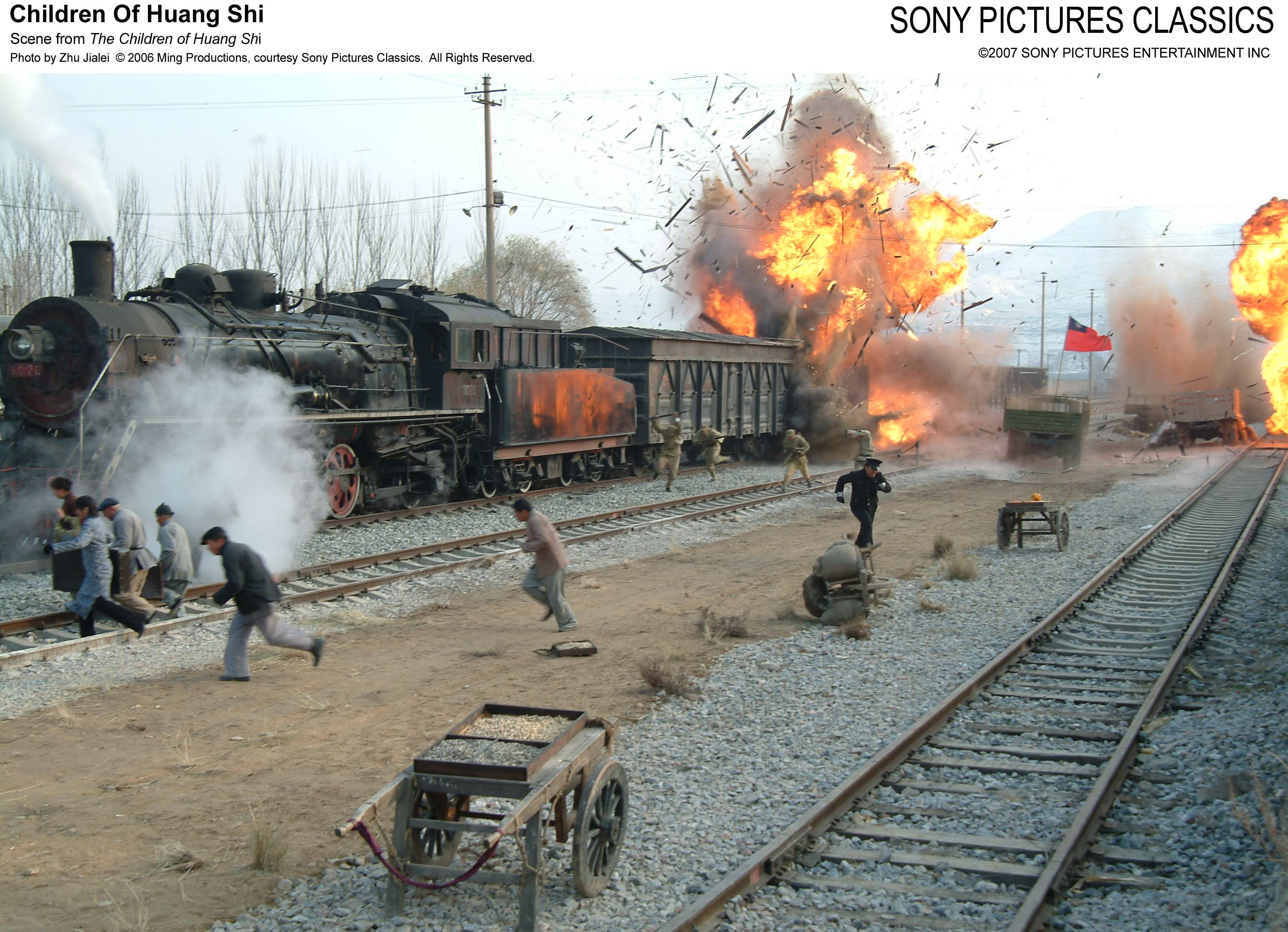 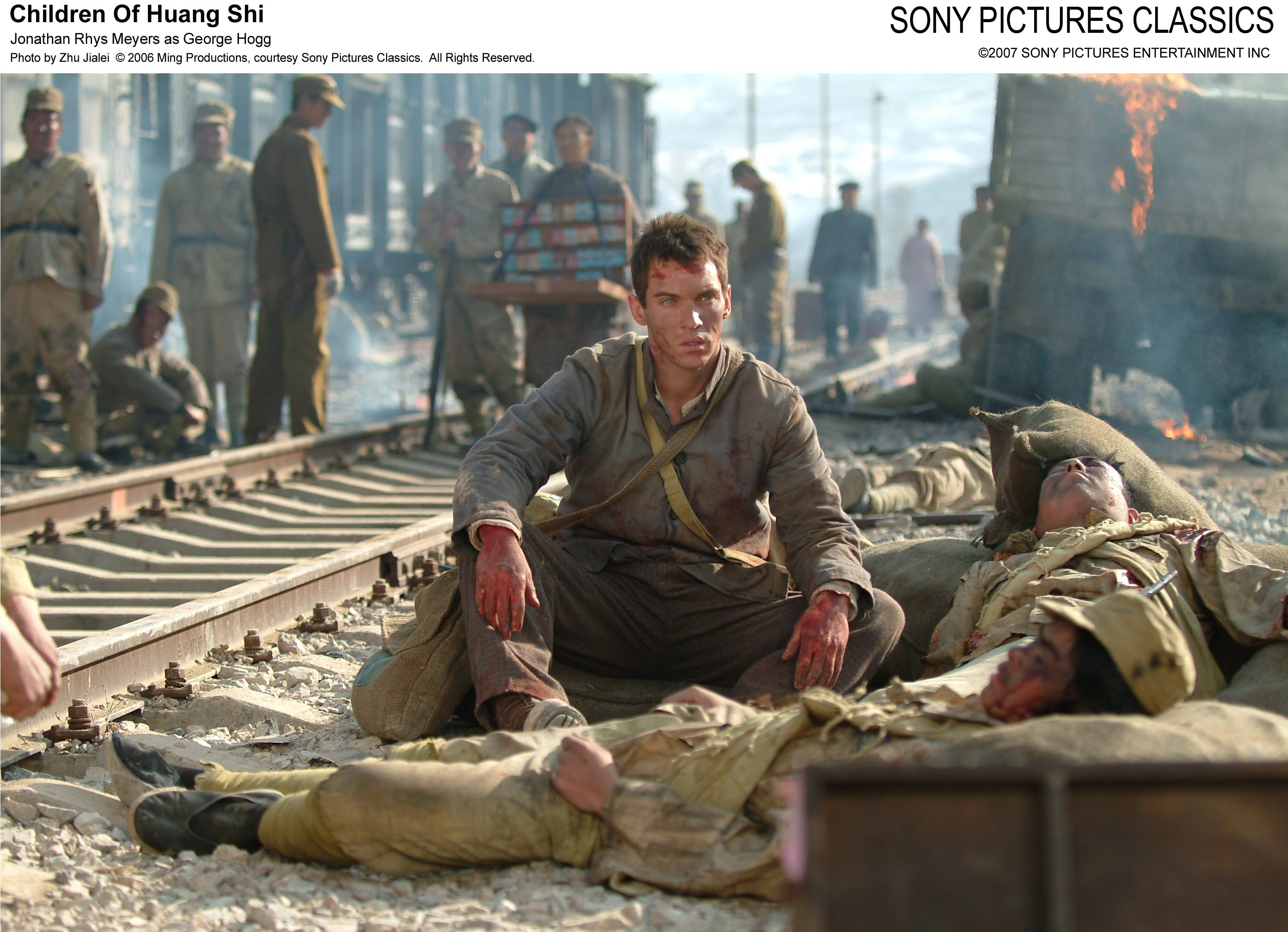 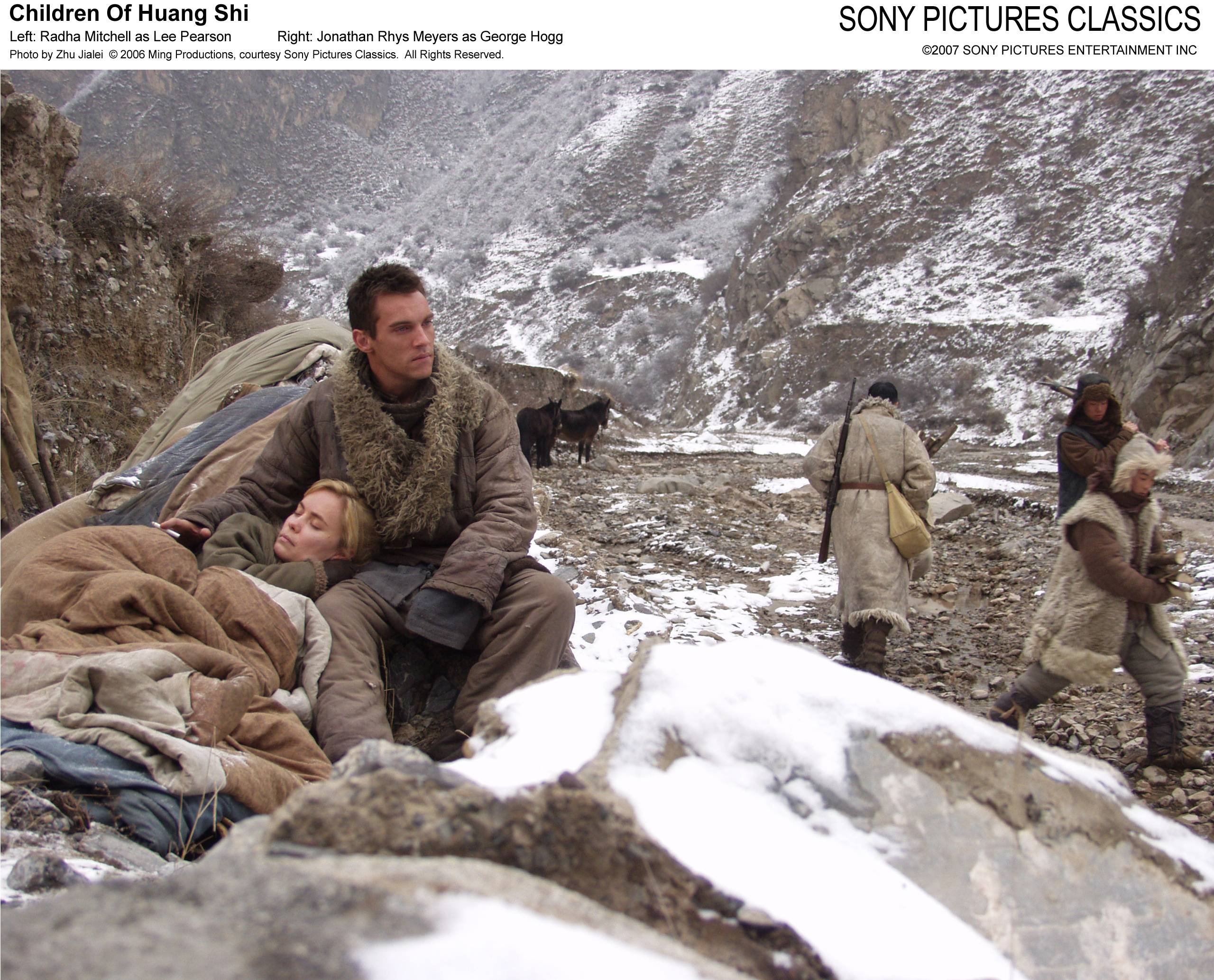 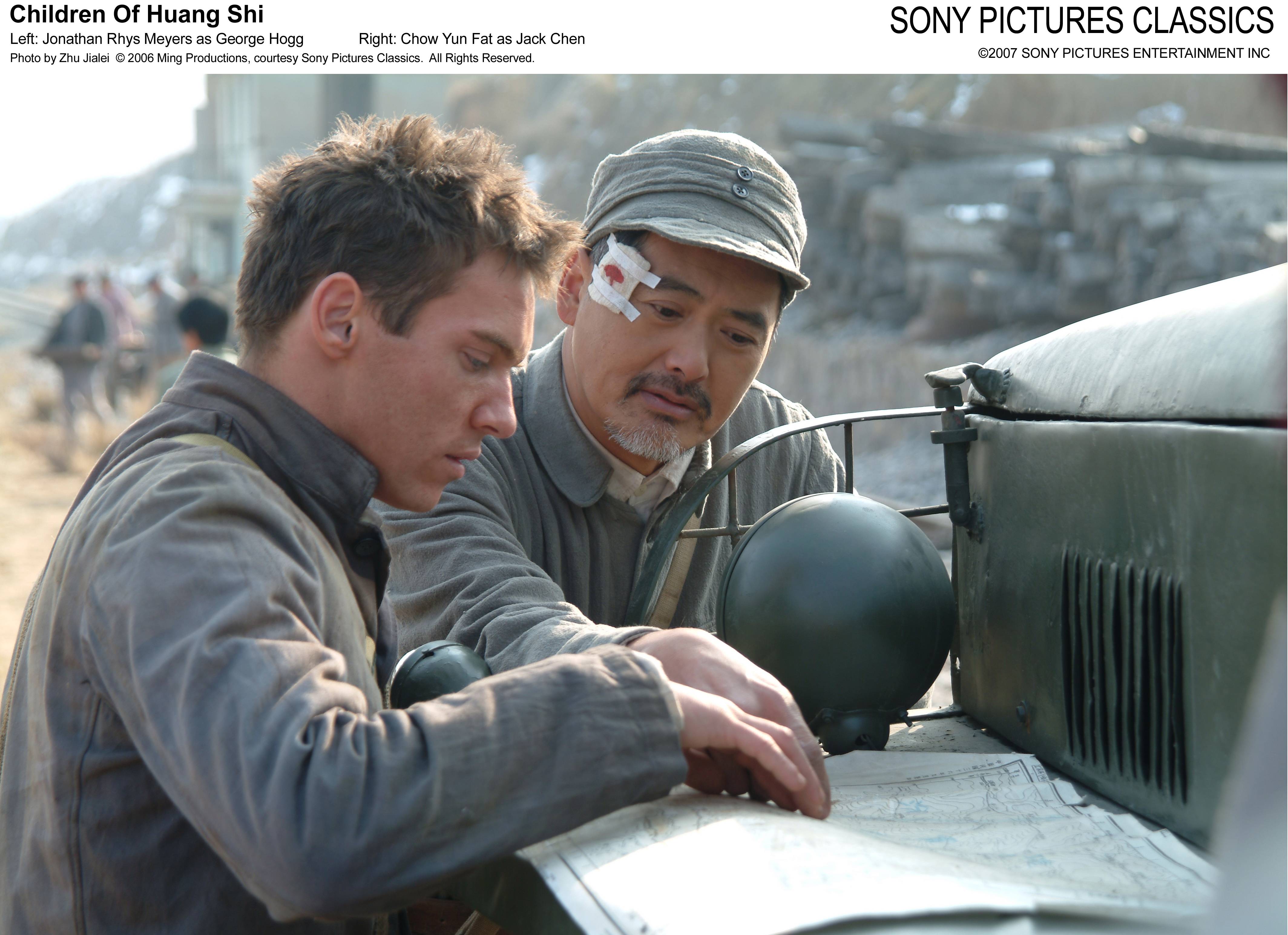 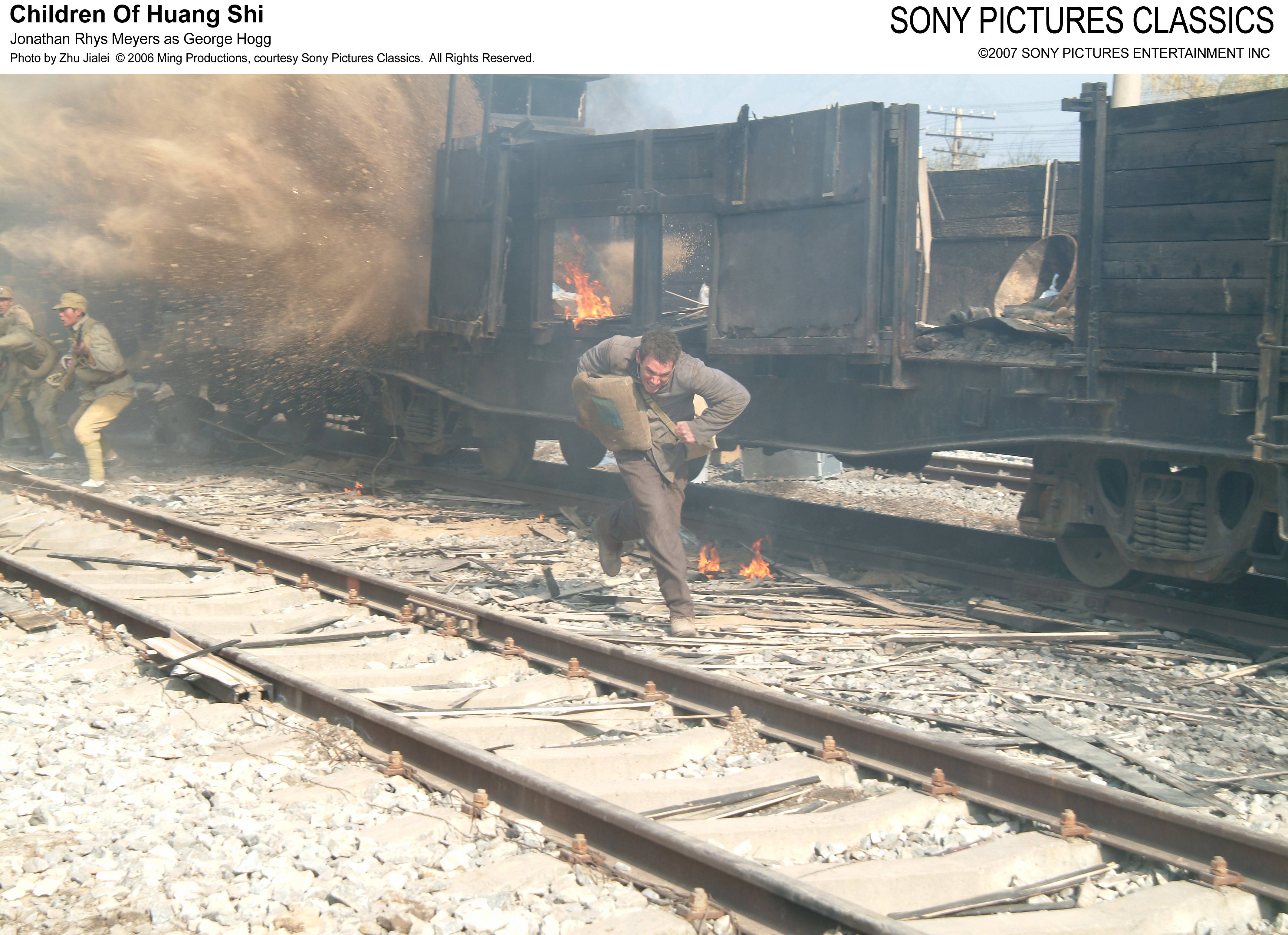 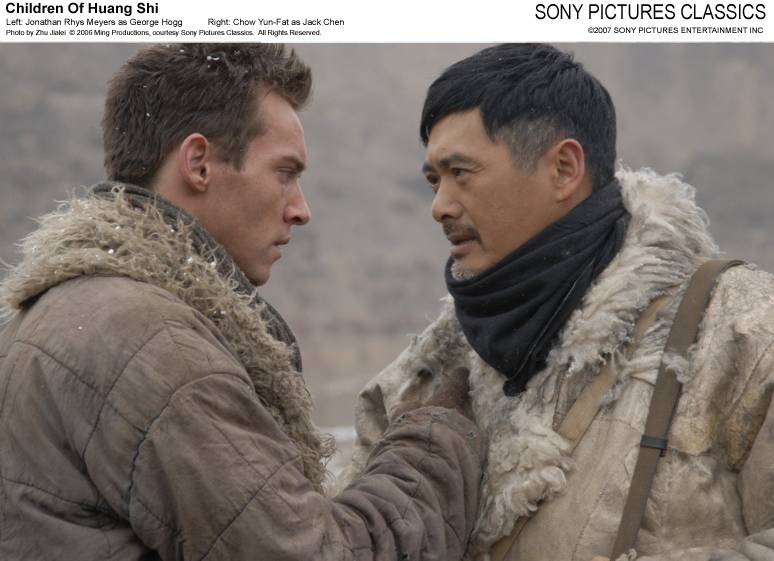 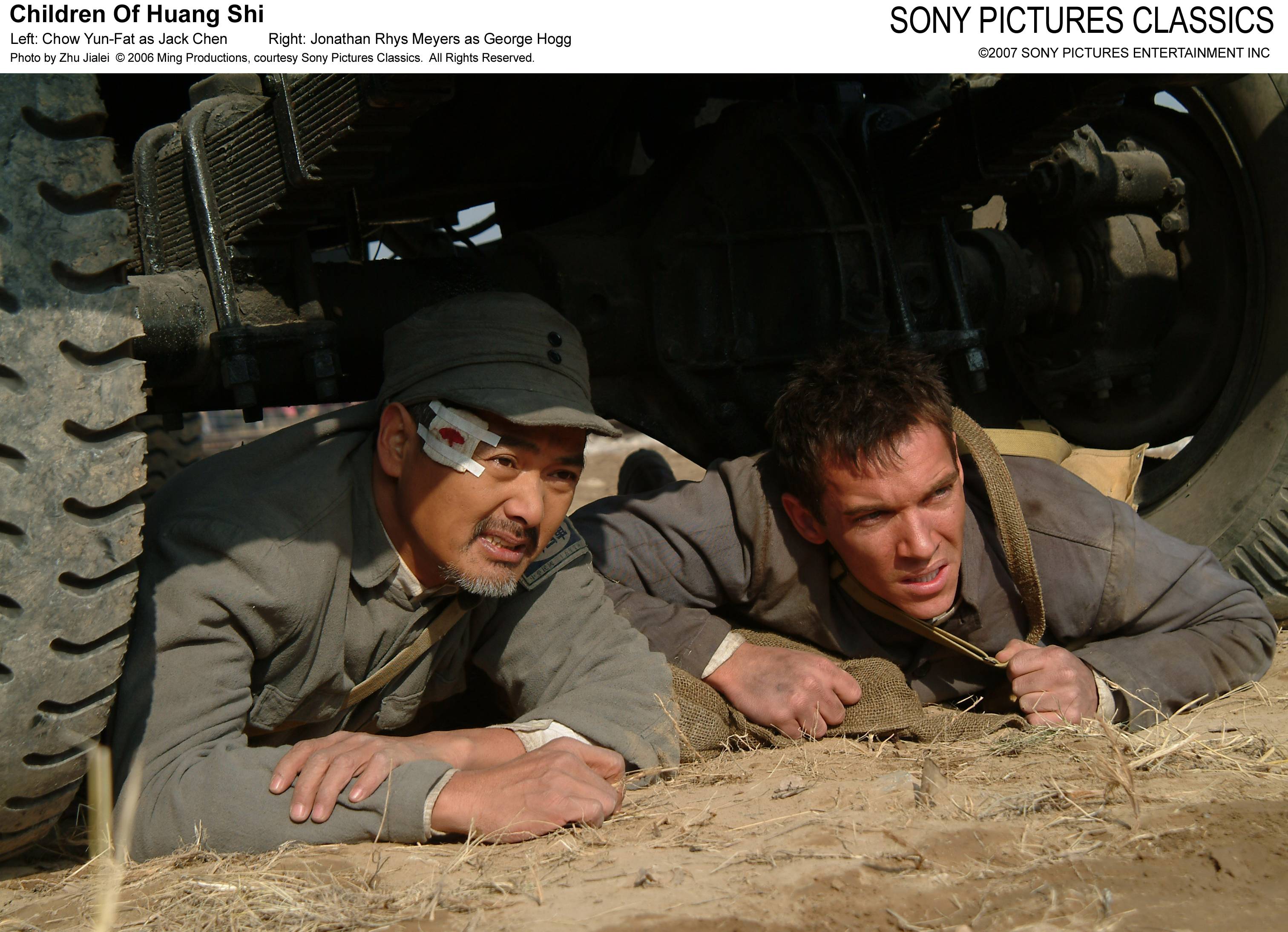