A FILM BY Giacomo Battiato

A FILM BY Giacomo Battiato

The United Nations’ Resolution 819 was adopted by the UN Security Council to verify and condemn crimes against humanity perpetrated during the Balkans Conflict, after the independence of Bosnia Herzegovina. With this mandate, the International Criminal Tribunal at The Hague sends volunteer French police officer Jacques Calvez to Srebrenica to find evidence of the genocide carried out by the Bosnian Serbs. After six years of research, and hampered by countless obstacles, Calvez institutes proceedings that bring formal accusations against Karadzic and Mladic. 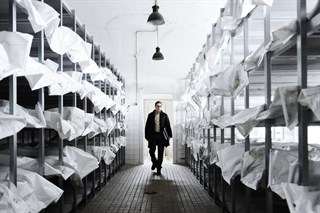 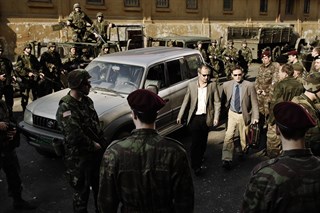 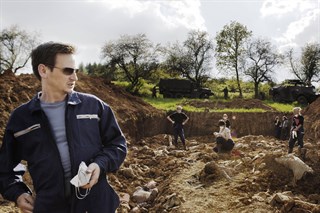 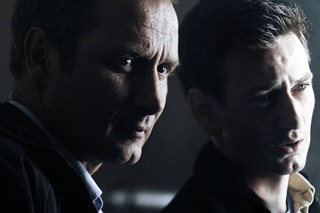 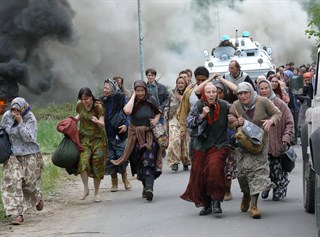 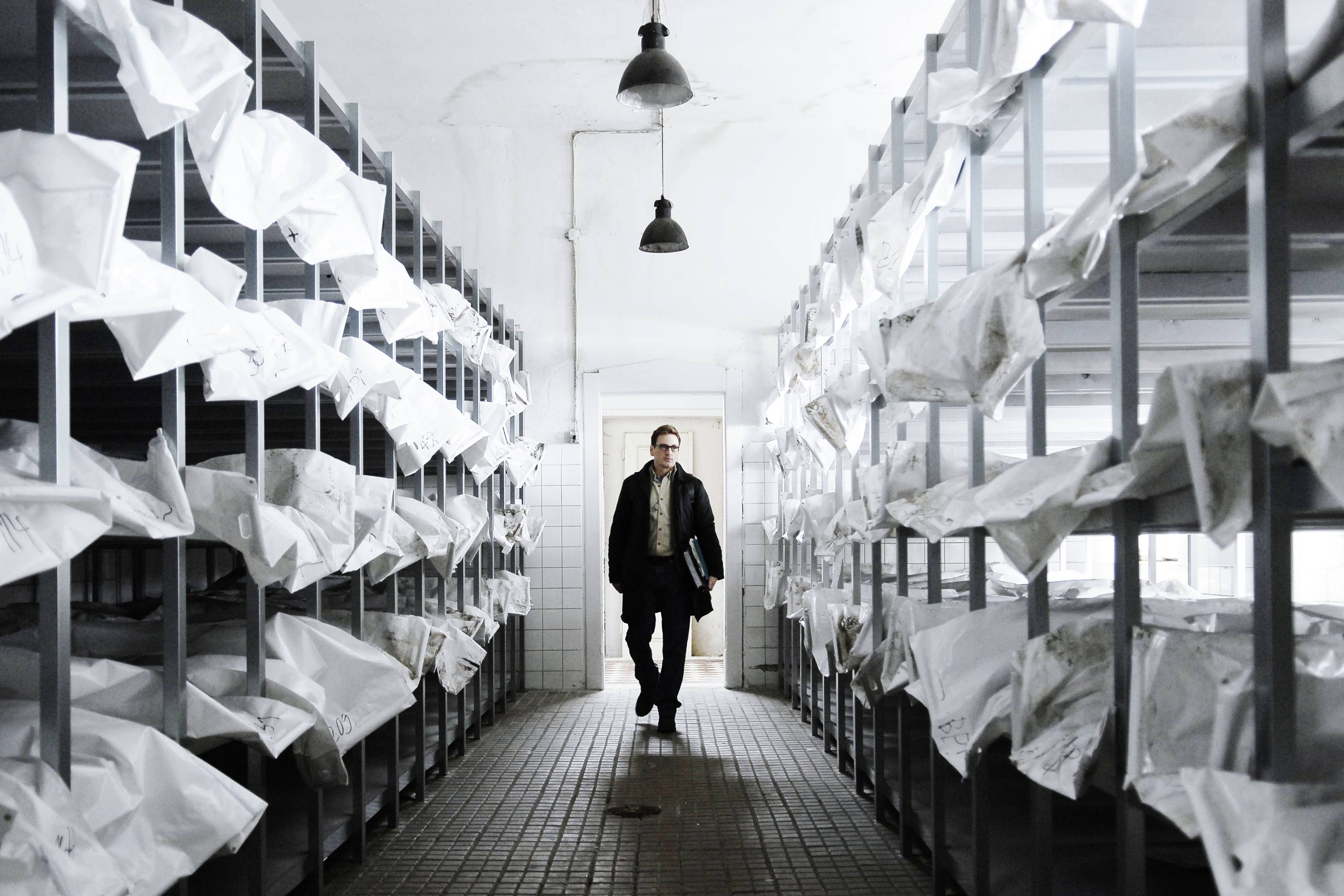 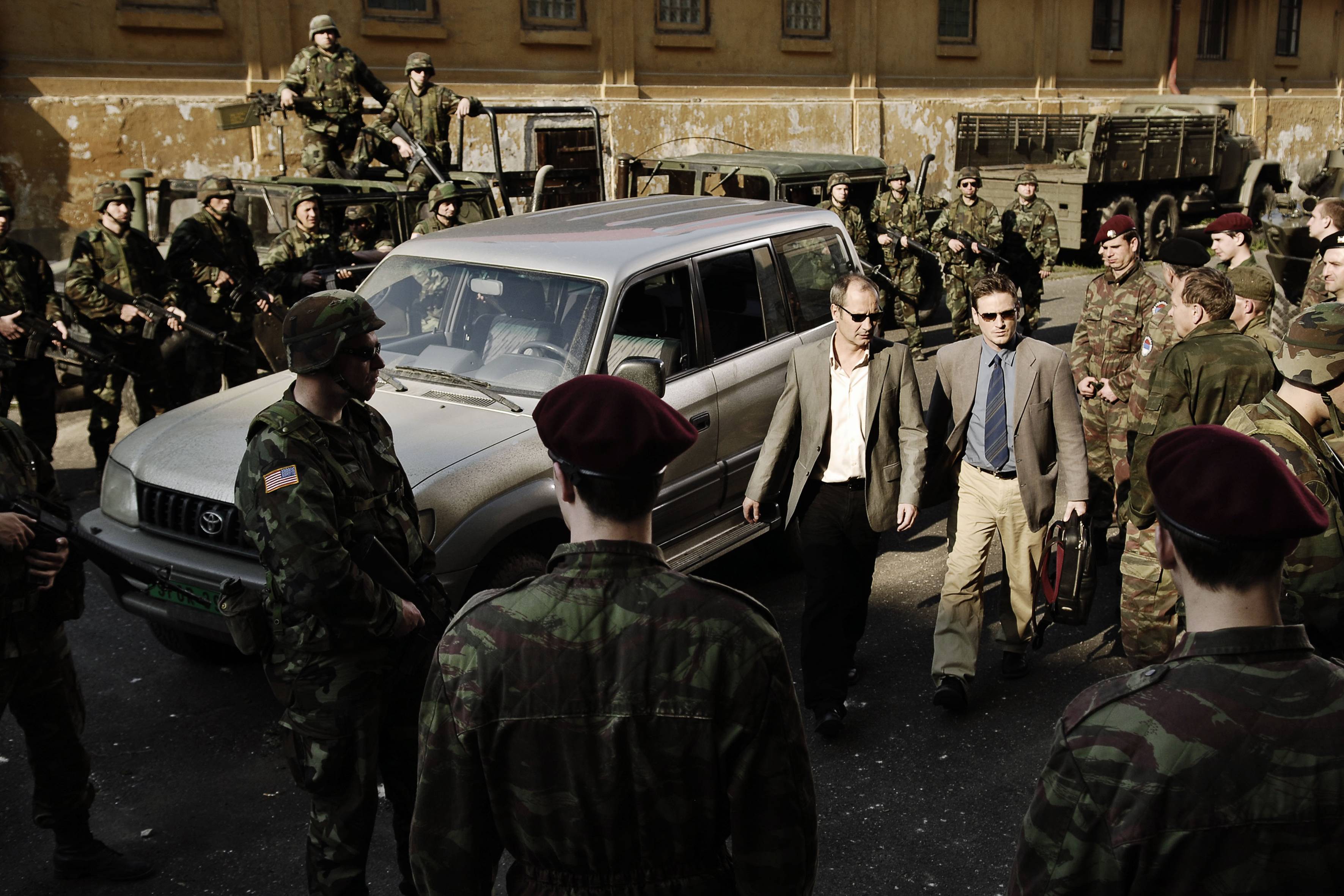 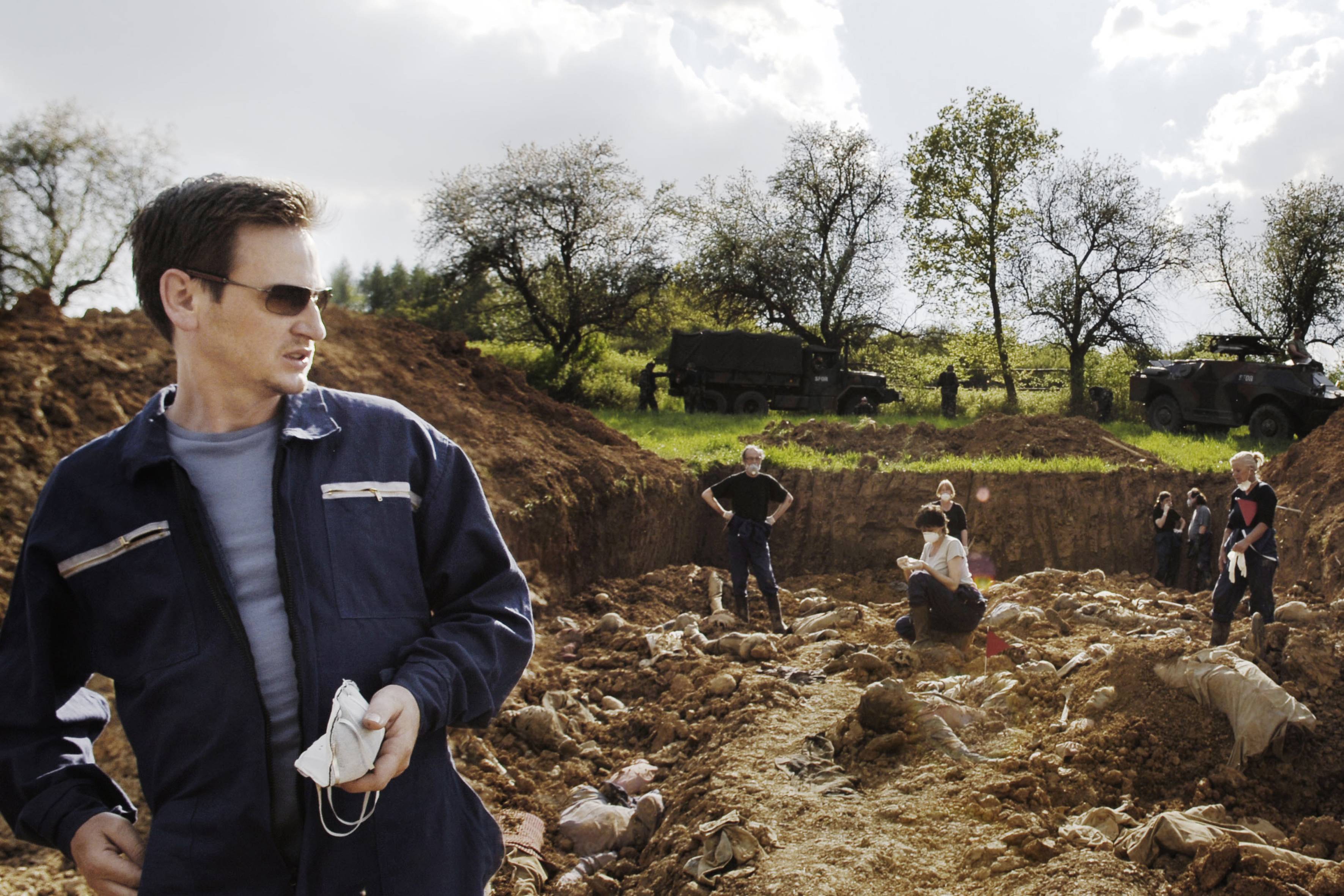 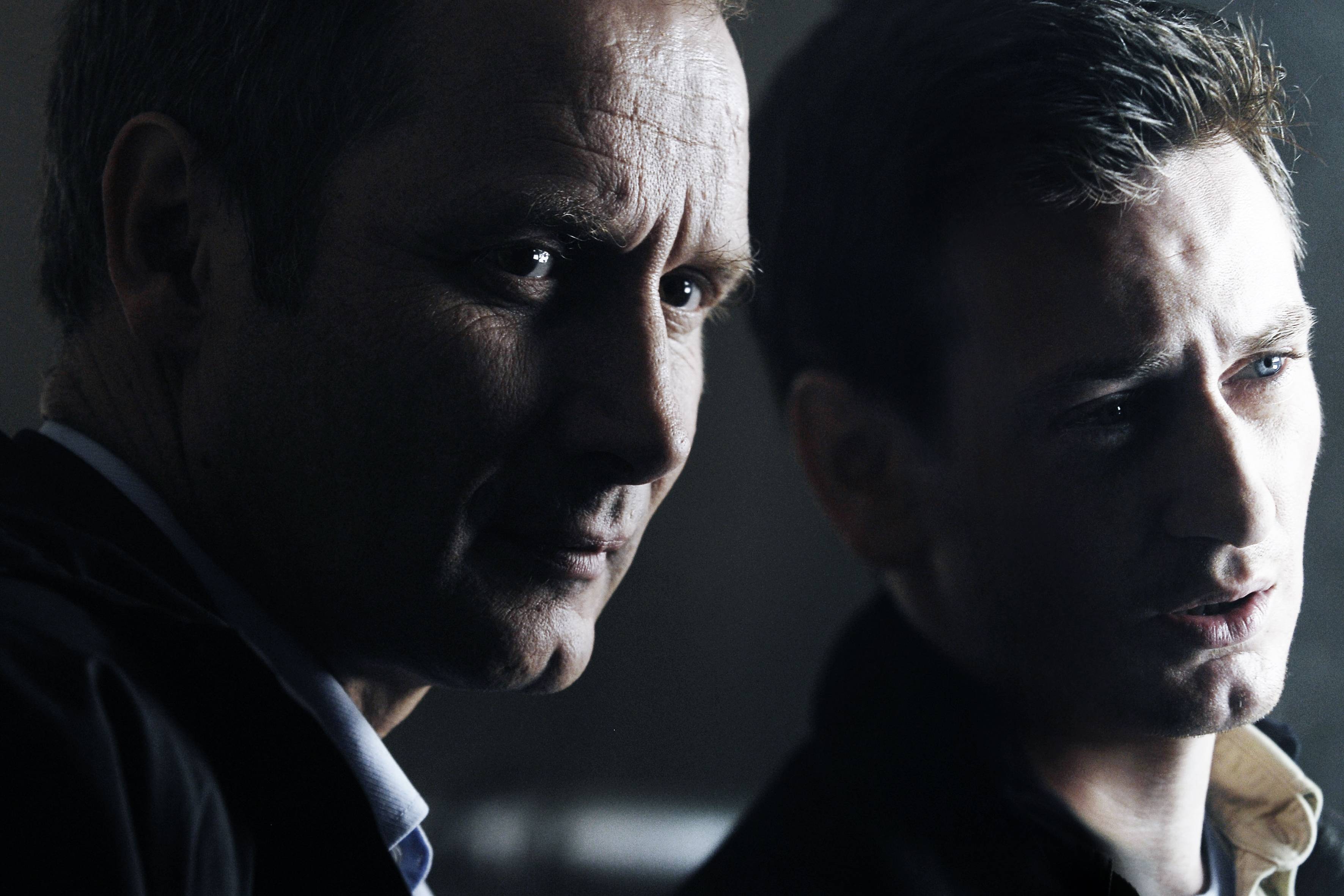 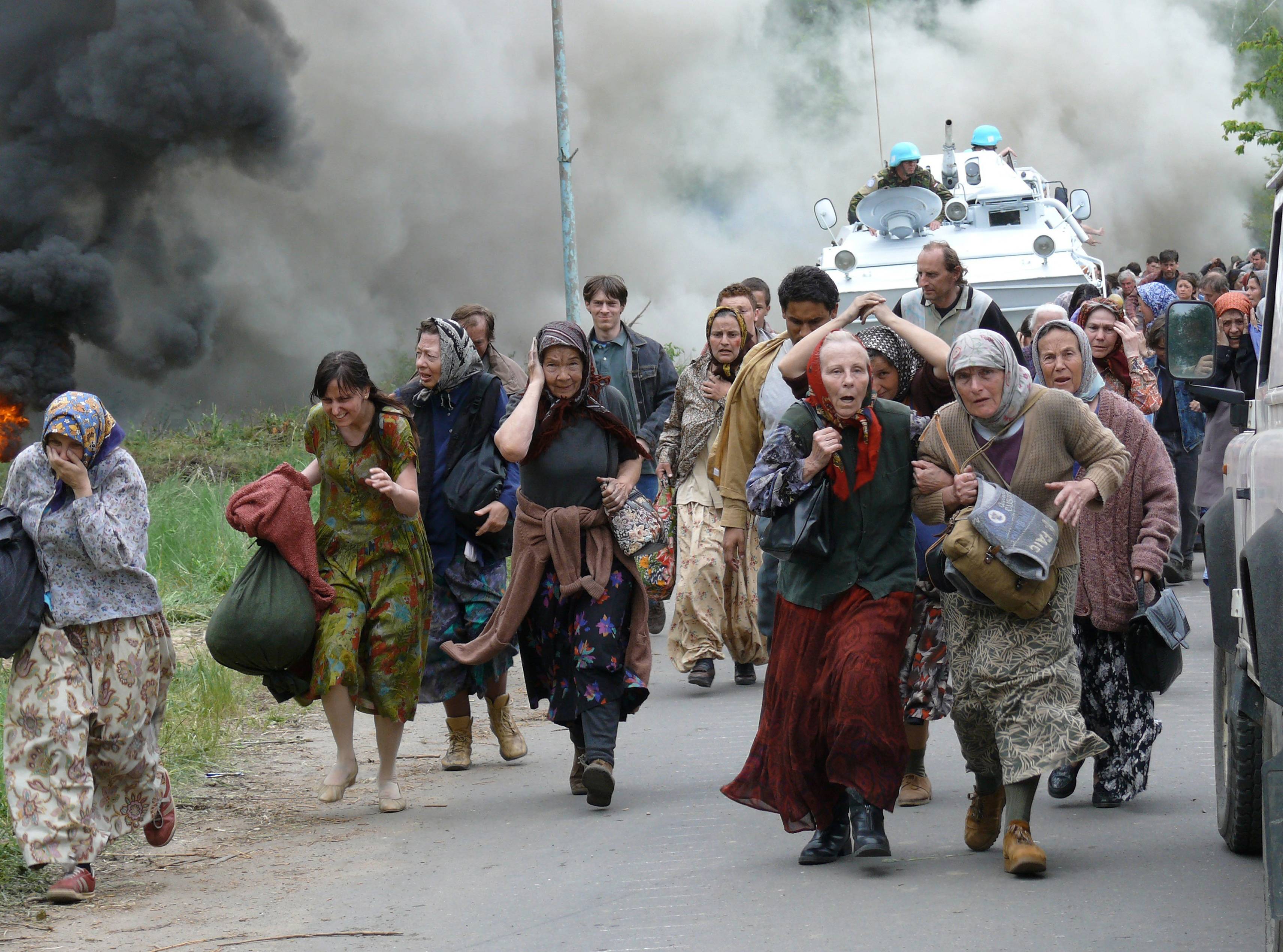