A FILM BY Sylvain Chomet

A FILM BY Sylvain Chomet 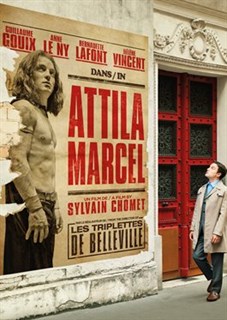 Paul is in his thirties and lives in a Paris apartment with his aunts, a pair of elderly aristocrats who have raised him since the age of two, and who dream of him becoming a piano virtuoso. His life boils down to a daily routine spent at the grand piano in the salon, and his aunts' dance classes where he works as an accompanist. Cut off from the outside world, Paul has grown old without ever having lived. That is, until the day he meets Madame Proust, a neighbor who lives on the fourth floor. This eccentric lady knows how to make a herbal infusion which, when combined with music, can stir the most repressed of memories. Thanks to her, Paul will discover the secret of his own past, and find the key to finally unlock his life. 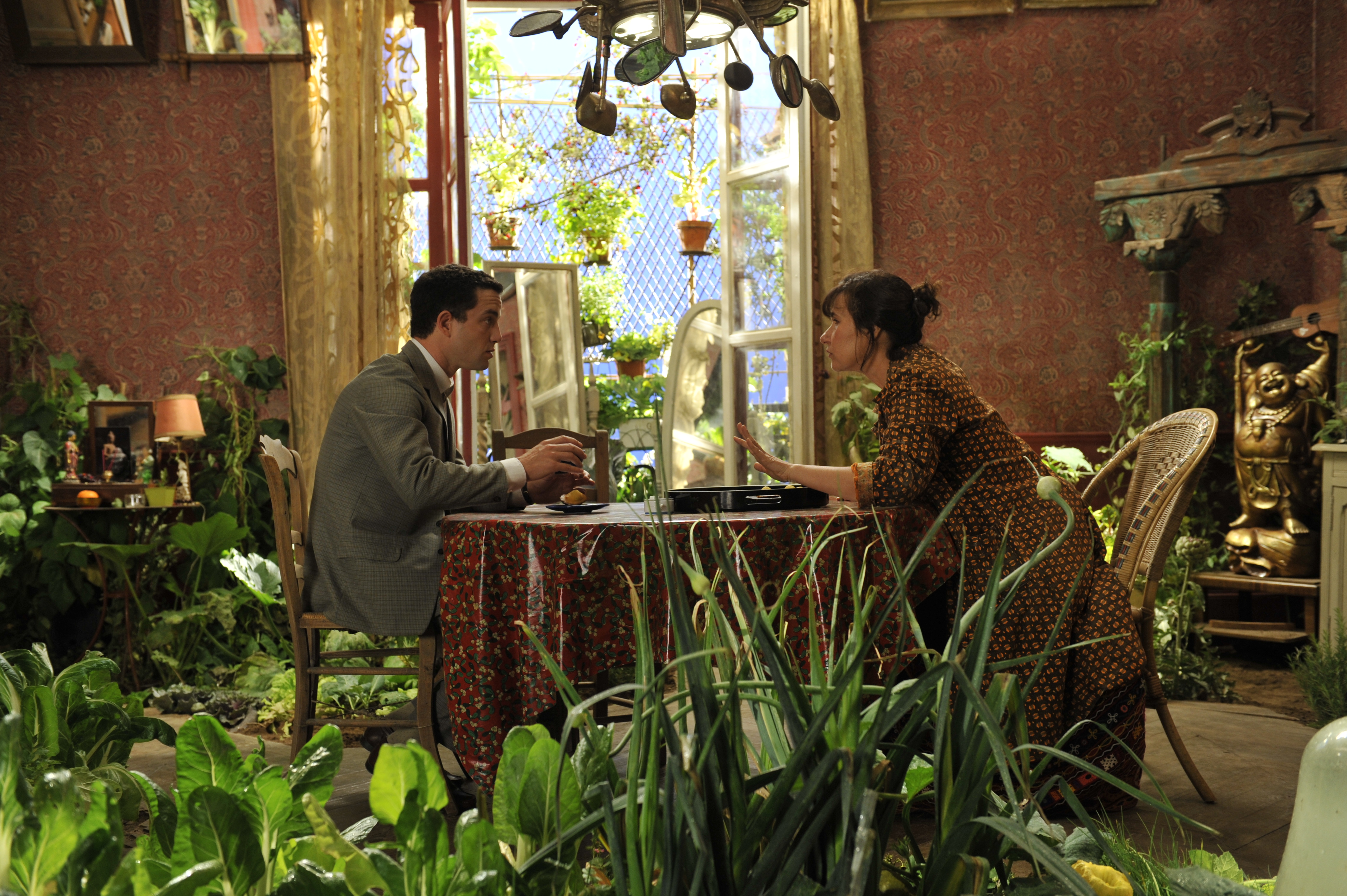 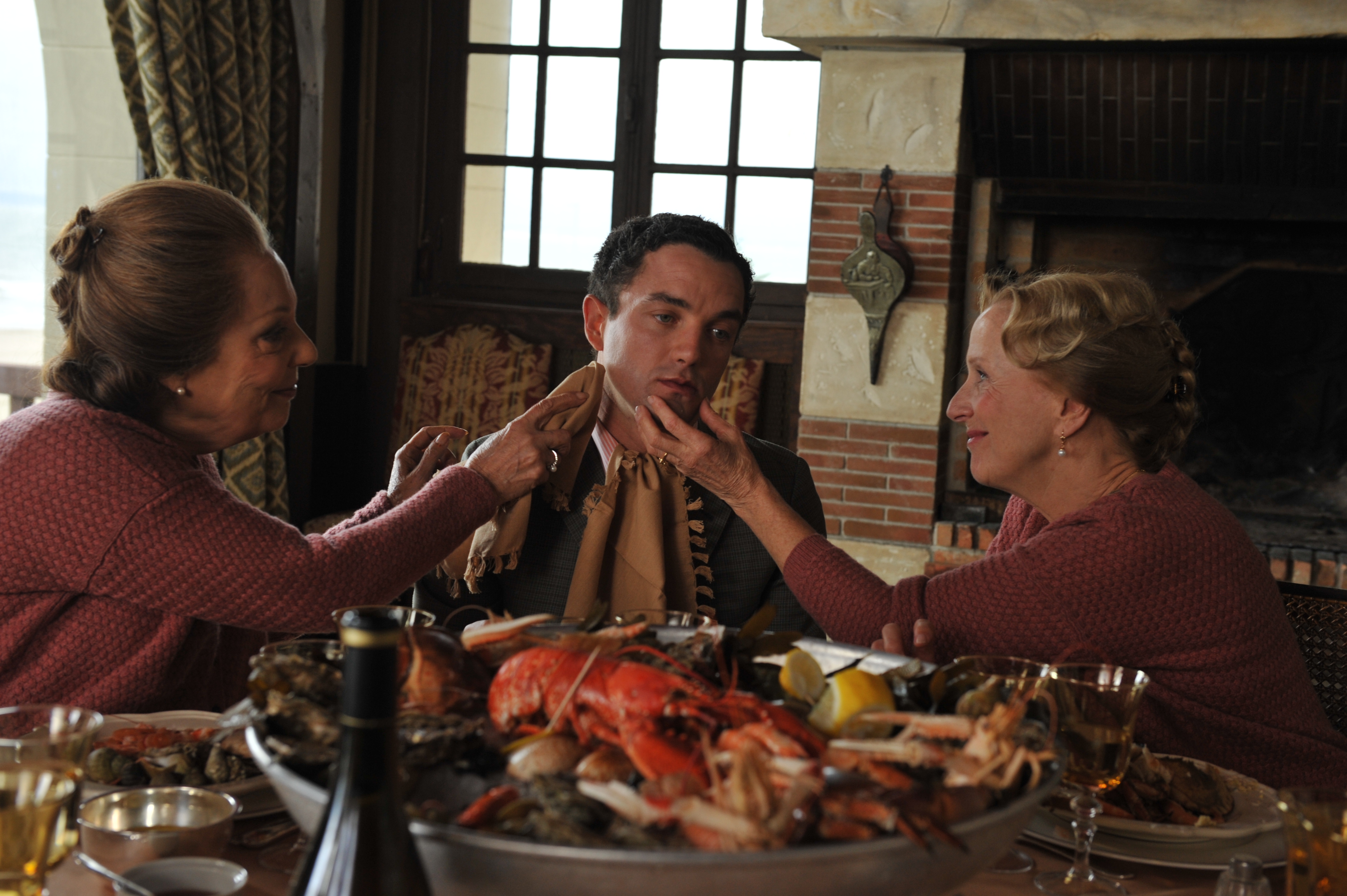 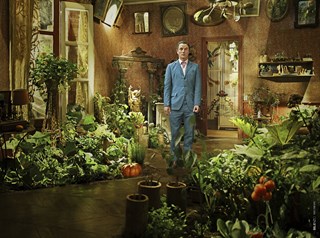 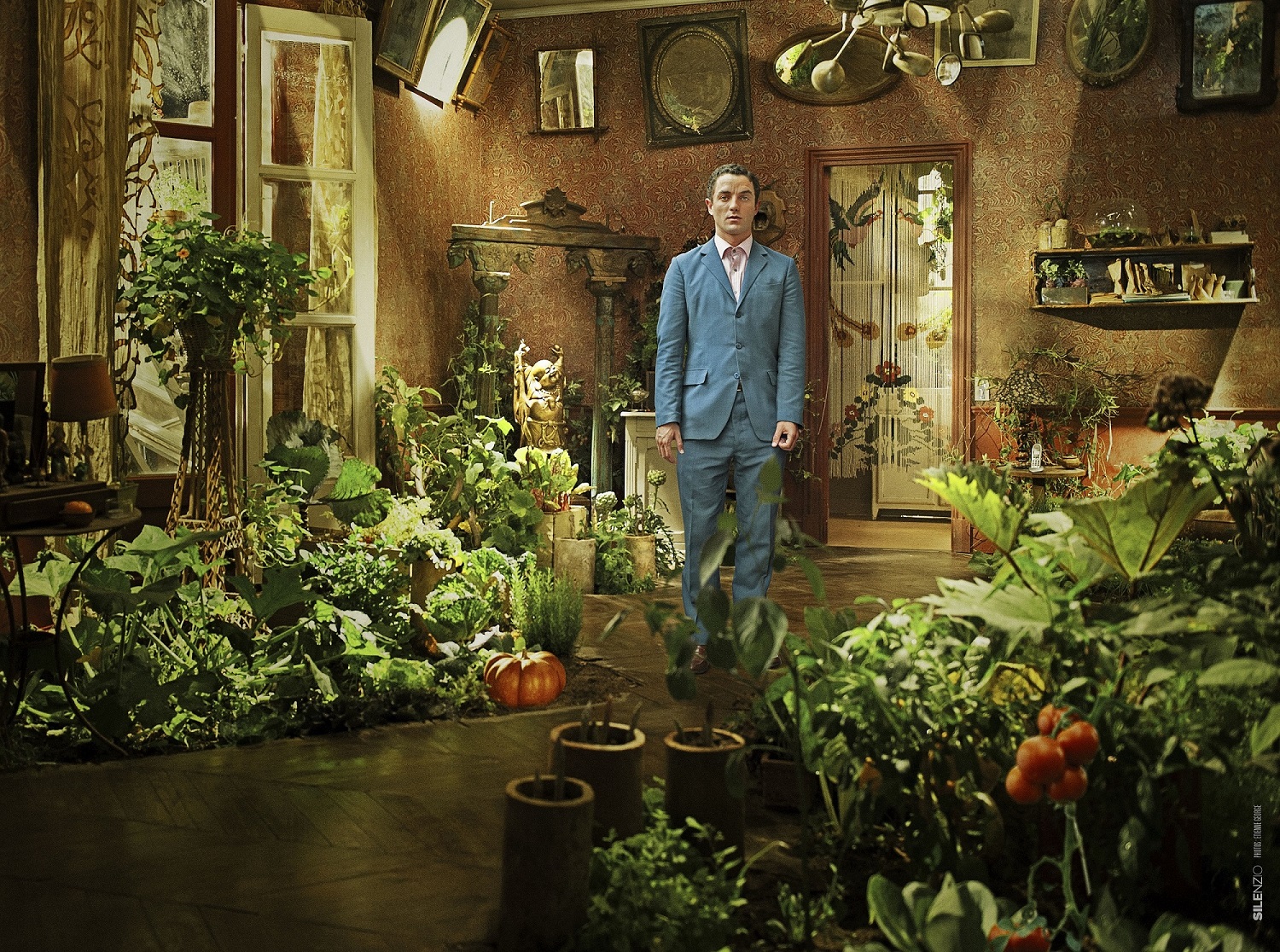