A FILM BY Billy Corben

A FILM BY Billy Corben

Set in 1991 on the inner-city streets of Oakland, California, cocaine dealer Charles Cosby's life is changed forever when he writes a fan letter to the "Cocaine Godmother" Griselda Blanco, who is serving time at a nearby federal prison. Six months later, Cosby is a multi-millionaire, Blanco's lover, and the head of her $40 million a year cocaine business. Also known as "The Black Widow" for her propensity to permanently dispose of her men when she's done with them, Blanco will stop at nothing to ensure that Charles is faithful to her. Cosby soon learns that he's in way over his head. 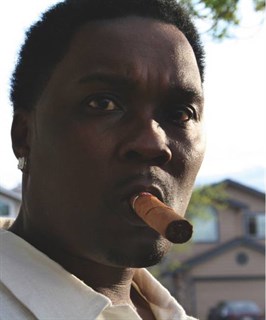 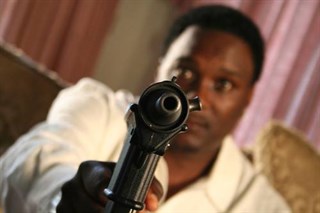 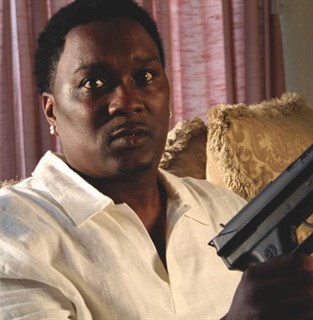 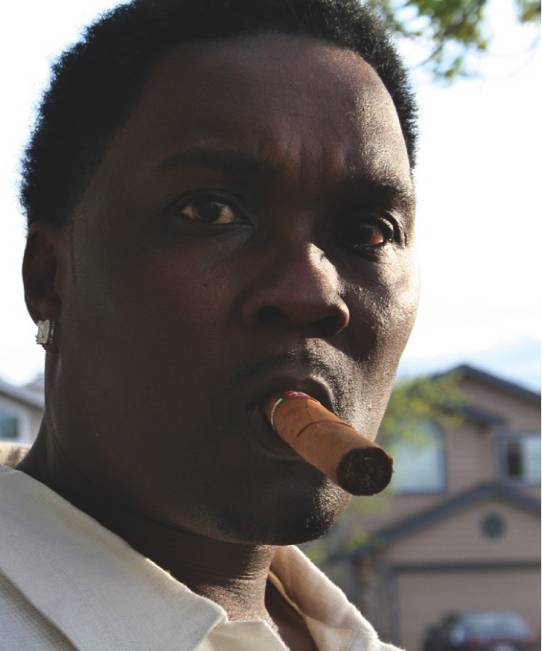 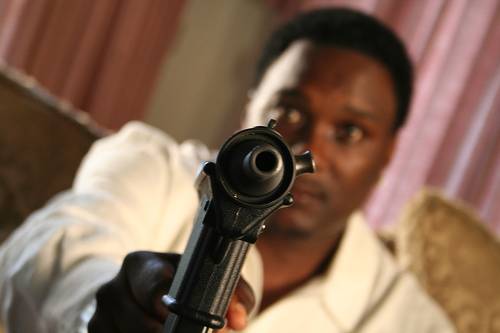 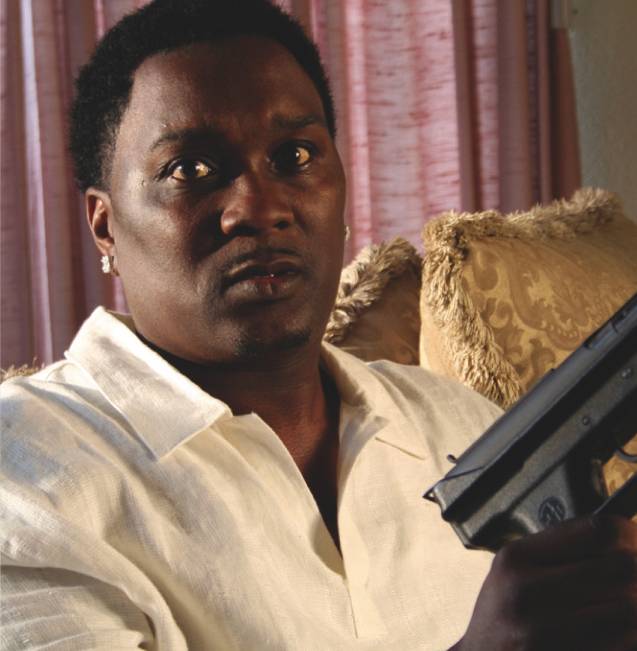