A FILM BY Nick Hamm

A FILM BY Nick Hamm 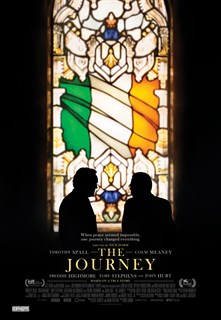 The Journey is the gripping account of how two men from opposite sides of the political spectrum came together to change the course of history. In 2006, amidst the ongoing, decades-long conflict in Northern Ireland, representatives from the two warring factions meet for negotiations. In one corner is Ian Paisley (Timothy Spall), the deeply conservative British loyalist; in the other is Martin McGuinness (Colm Meaney), a former Irish Republican Army leader who has devoted his life to the cause of Irish reunification. Opposites in every way, the two men at first seem to have little chance of ever finding common ground. But over the course of an impromptu, detour-filled car ride through the Scottish countryside, each begins to see the other less as an enemy, and more as an individual—a breakthrough that promises to at last bring peace to the troubled region. Driven by two virtuoso central performances, The Journey is a more-relevant-than-ever reminder of how simple humanity can overcome political division. John Hurt costars. 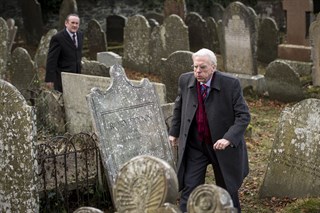 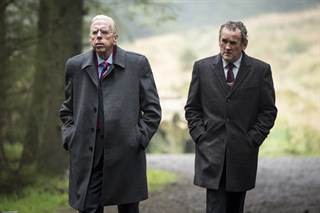 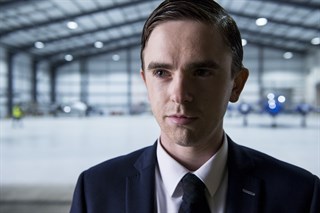 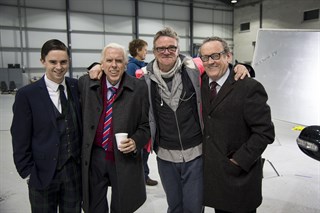 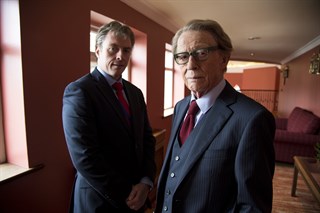 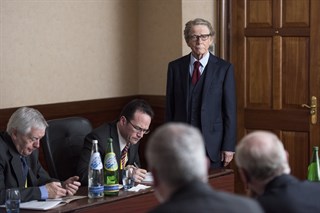 FILMS RELATED TO Journey, The