A FILM BY Peter Landesman

A FILM BY Peter Landesman 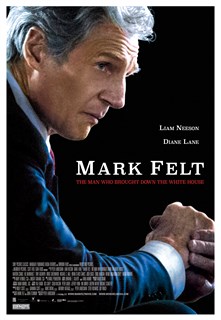 MARK FELT - THE MAN WHO BROUGHT DOWN THE WHITE HOUSE centers on “Deep Throat”, the pseudonym given to the notorious whistleblower for one of the greatest scandals of all time, Watergate. The true identity of the secret informant remained a mystery and source of much public curiosity and speculation for more than 30 years. That is until, in 2005, special agent Mark Felt shockingly revealed himself as the tipster. This unbelievable true story chronicles the personal and professional life of the brilliant and uncompromising Felt, who risked and ultimately sacrificed everything – his family, his career, his freedom – in the name of justice. 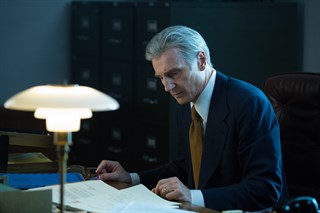 Mark Felt - The Man Who Brought Down the White House 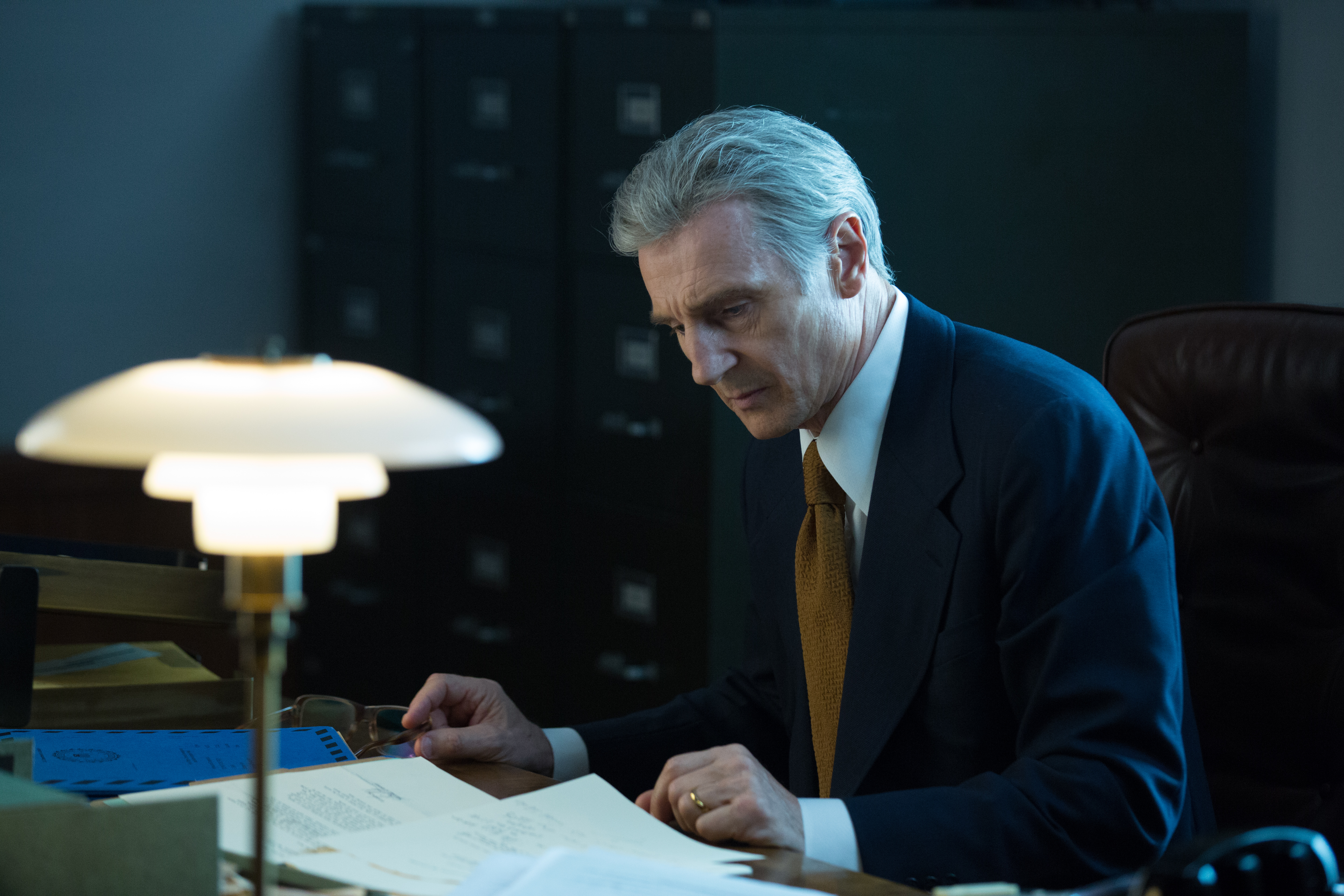