A FILM BY Sam Zalutsky

A FILM BY Sam Zalutsky

Jeffrey has met the man of his dreams, hunky Frenchman René, but he's an elusive lover. When Jeffrey discovers where René lives, he impulsively moves into the same building. But the move backfires as René becomes cold and distant. Instead, the landlady Gladys lavishes attention on her new tenant. Soon Jeffrey realizes that there's something strange going on, especially when he hears mysterious moans beneath his floorboards and learns that he's not the first Jeffrey to live in the apartment. When he stumbles on Gladys' dark secret, will it cost him his life?
Original Languages: English
Genre: Drama, GLBT
Running Time: 82 min.
Year: 2007 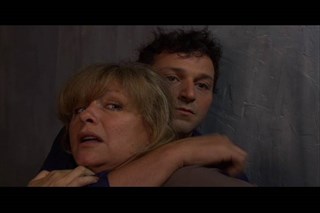 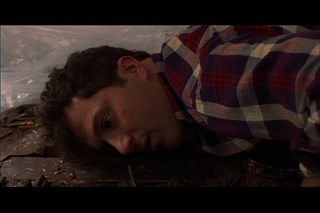 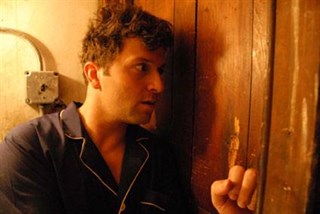 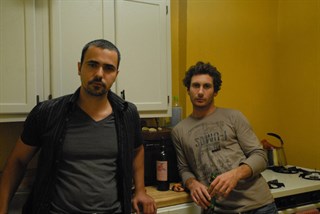 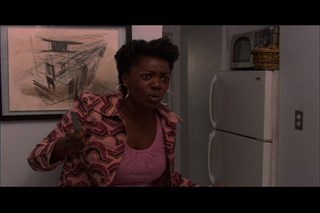 FILMS RELATED TO You Belong to Me

You Belong to Me 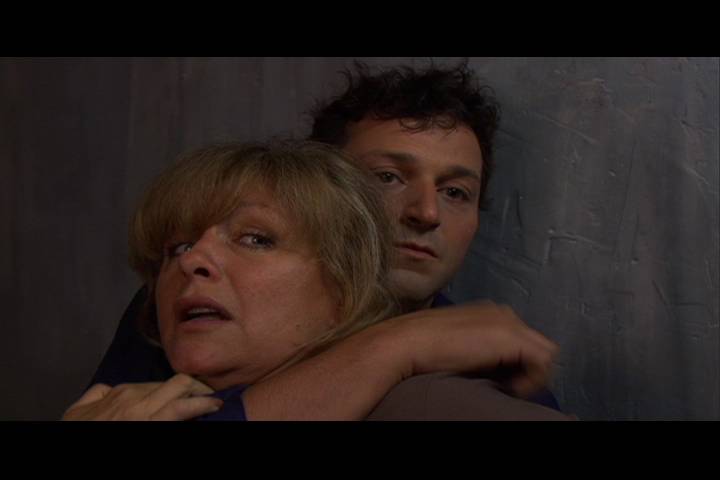 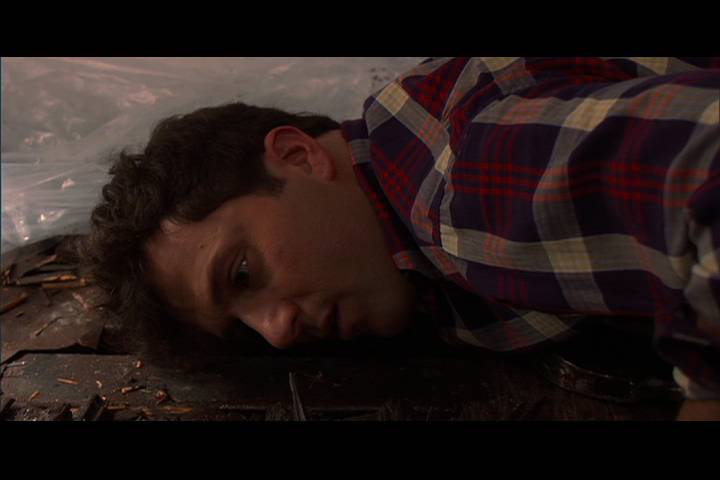 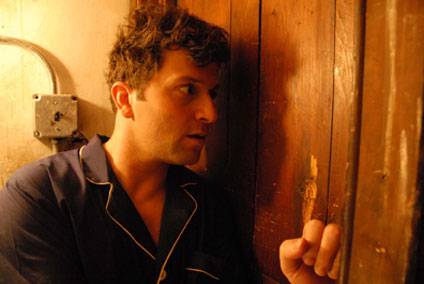 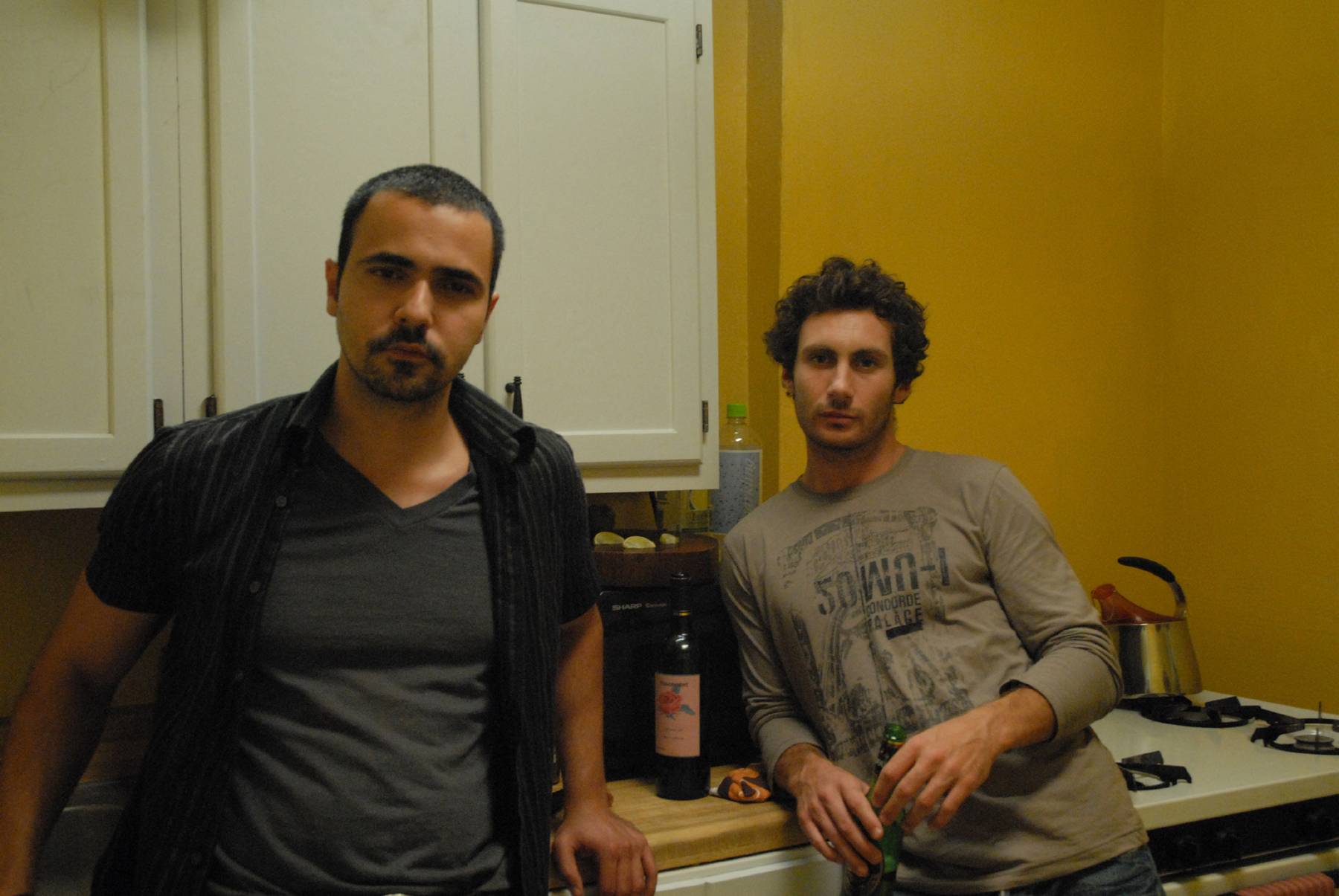 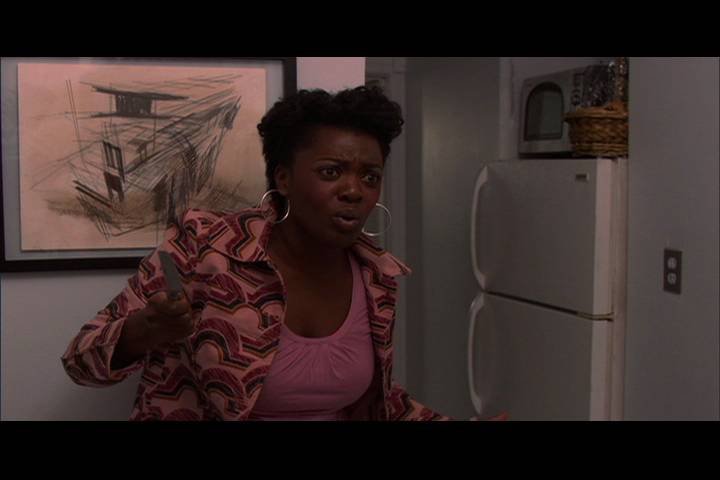