A FILM BY Barbara Leibovitz

A FILM BY Barbara Leibovitz

Through her work for Rolling Stone, Vanity Fair and Vogue, Annie Leibovitz has produced some of the most iconic images of the last 30 years. Masterful at exposing her photographic subjects, Annie's own life has been private and protected. In this film, she made the decision to bare her artistic process, her personal journey and her delicate balancing of fame and family to the camera -- a camera that was vigilantly pointed by a filmmaker who is her younger sister. Life Through a Lens reveals a woman who has become as iconic as the people she photographs. 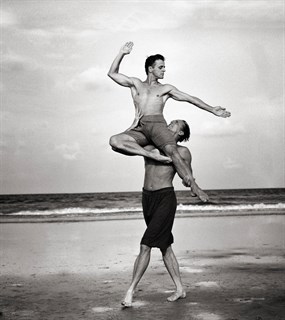 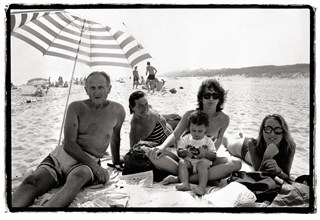 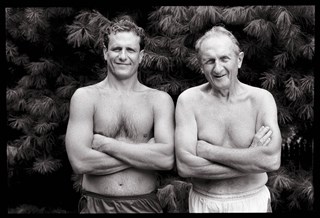 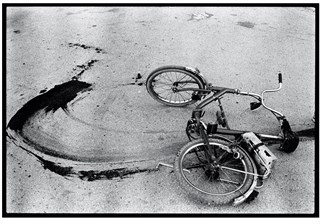 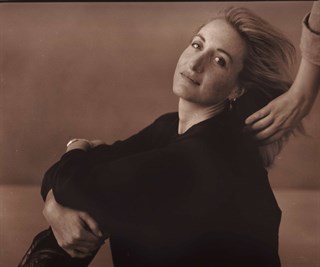 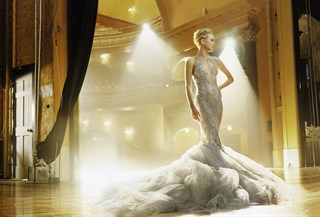 FILMS RELATED TO Annie Leibovitz: Life Through a Lens

Annie Leibovitz: Life Through a Lens 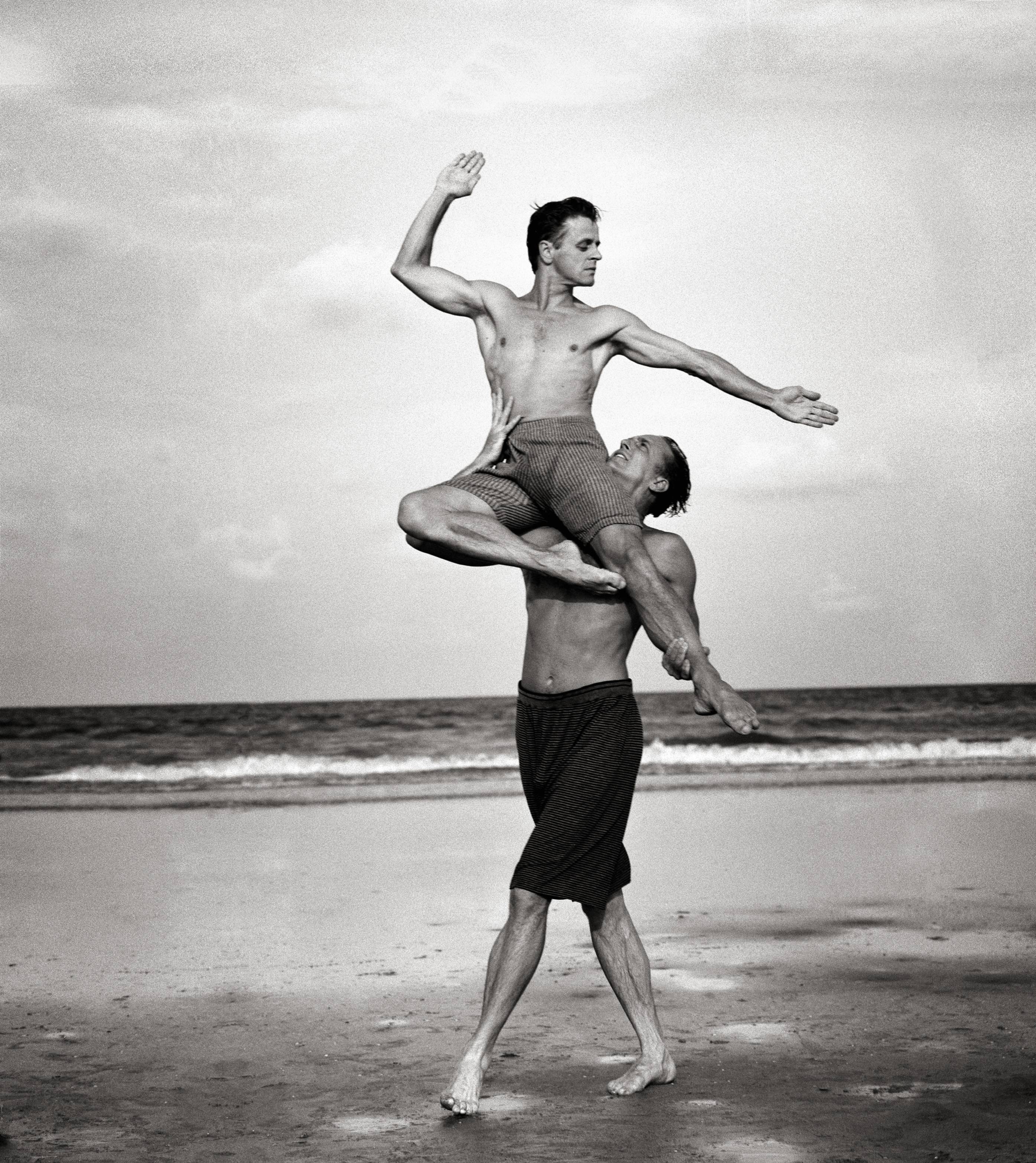 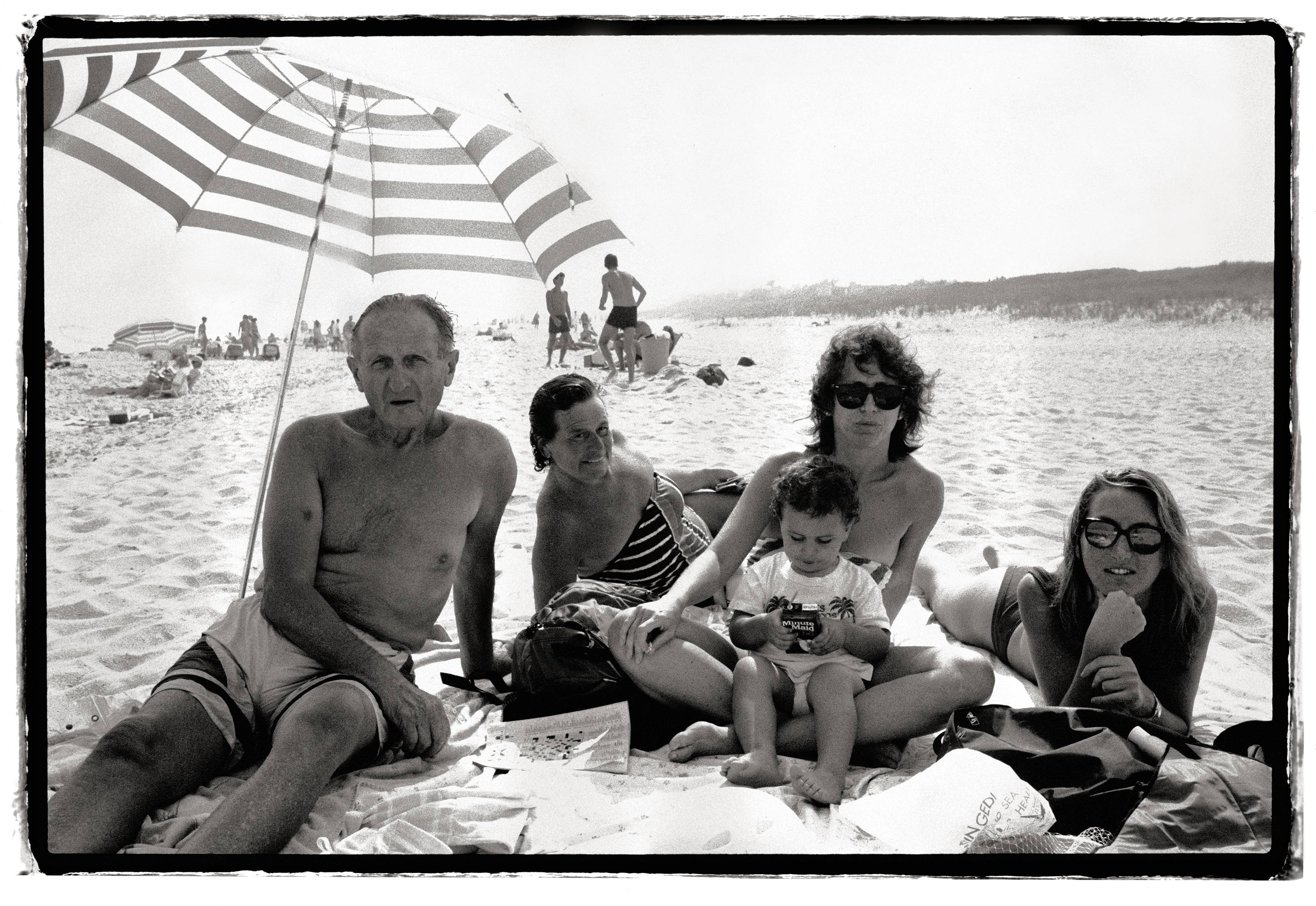 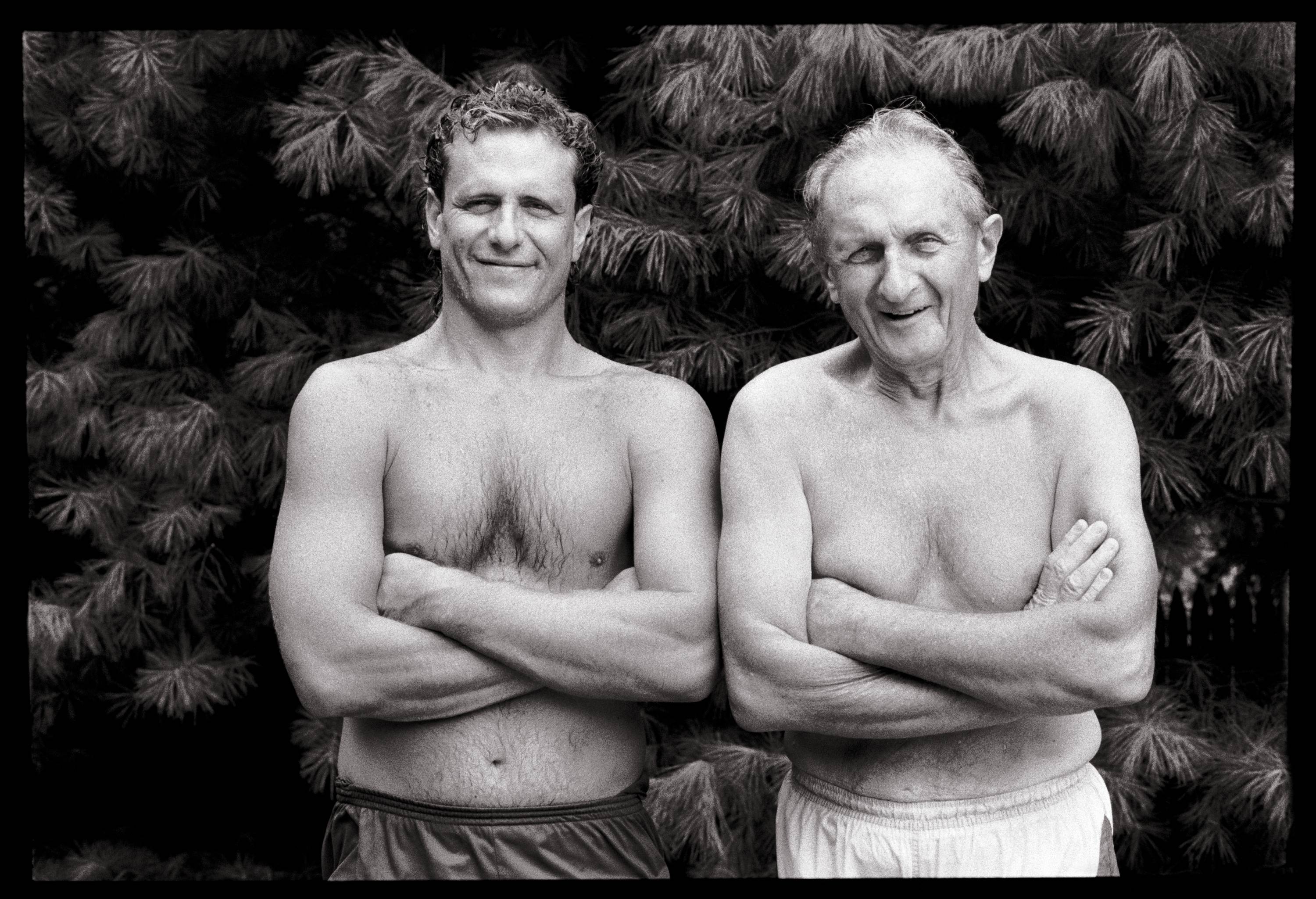 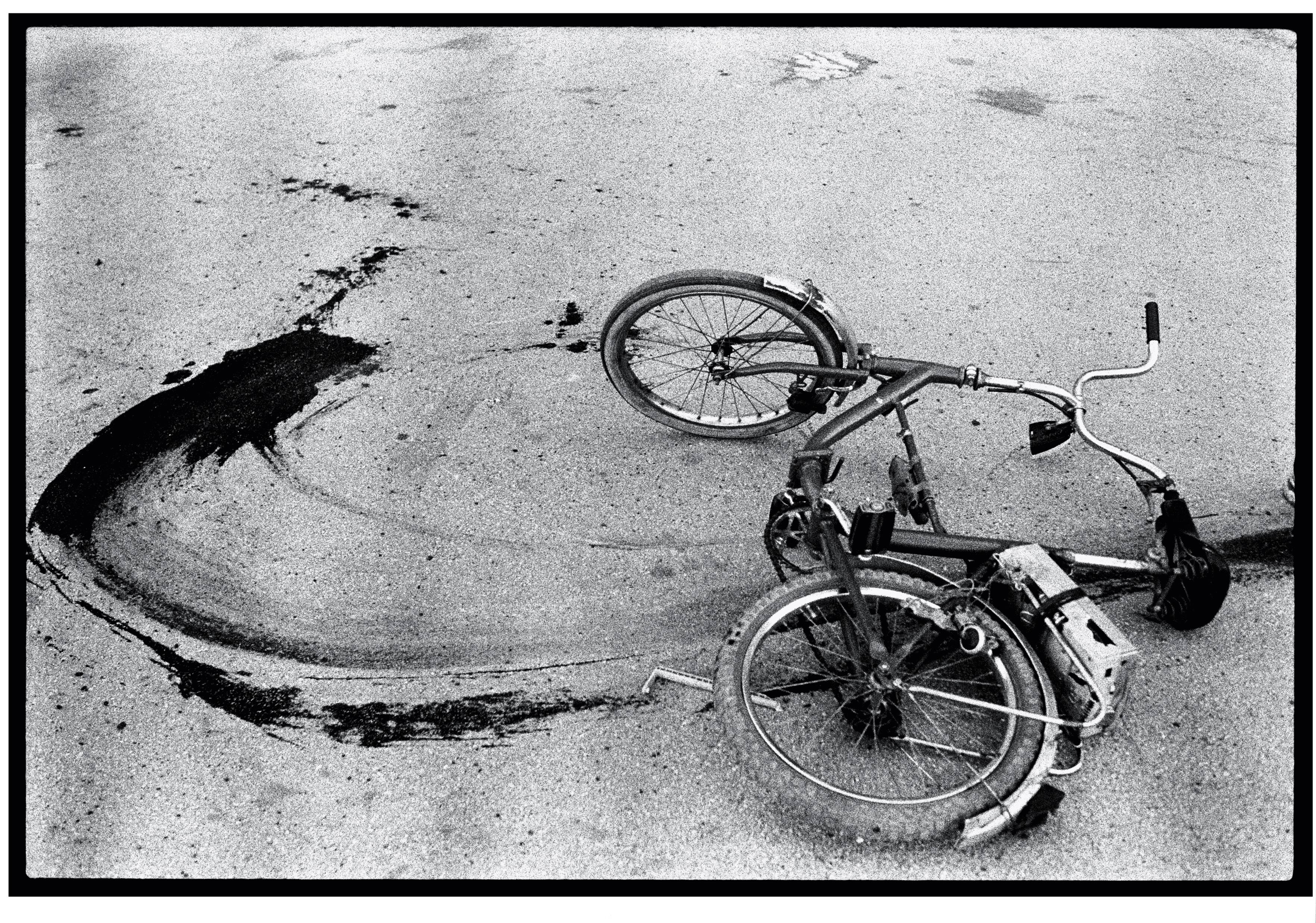 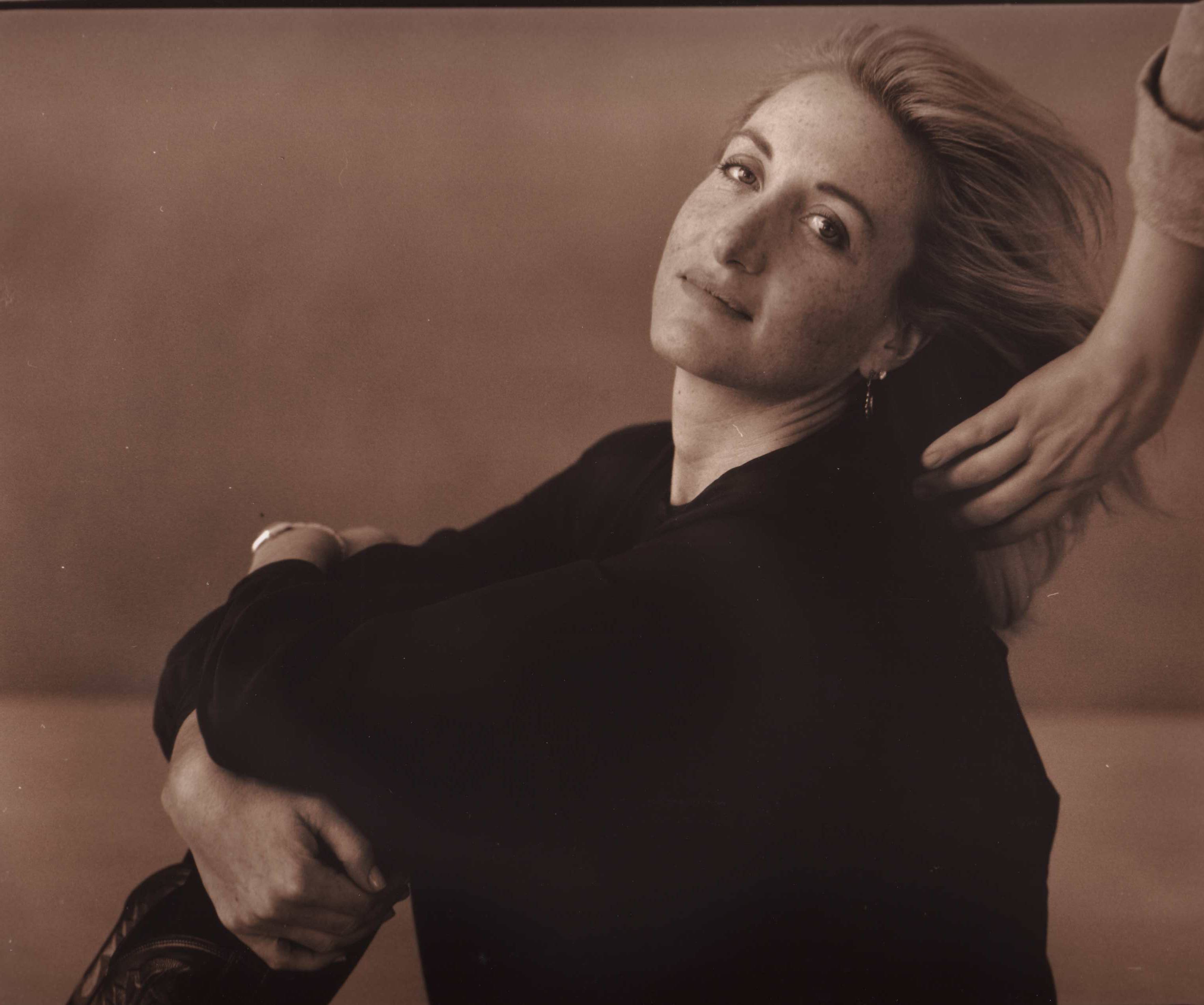 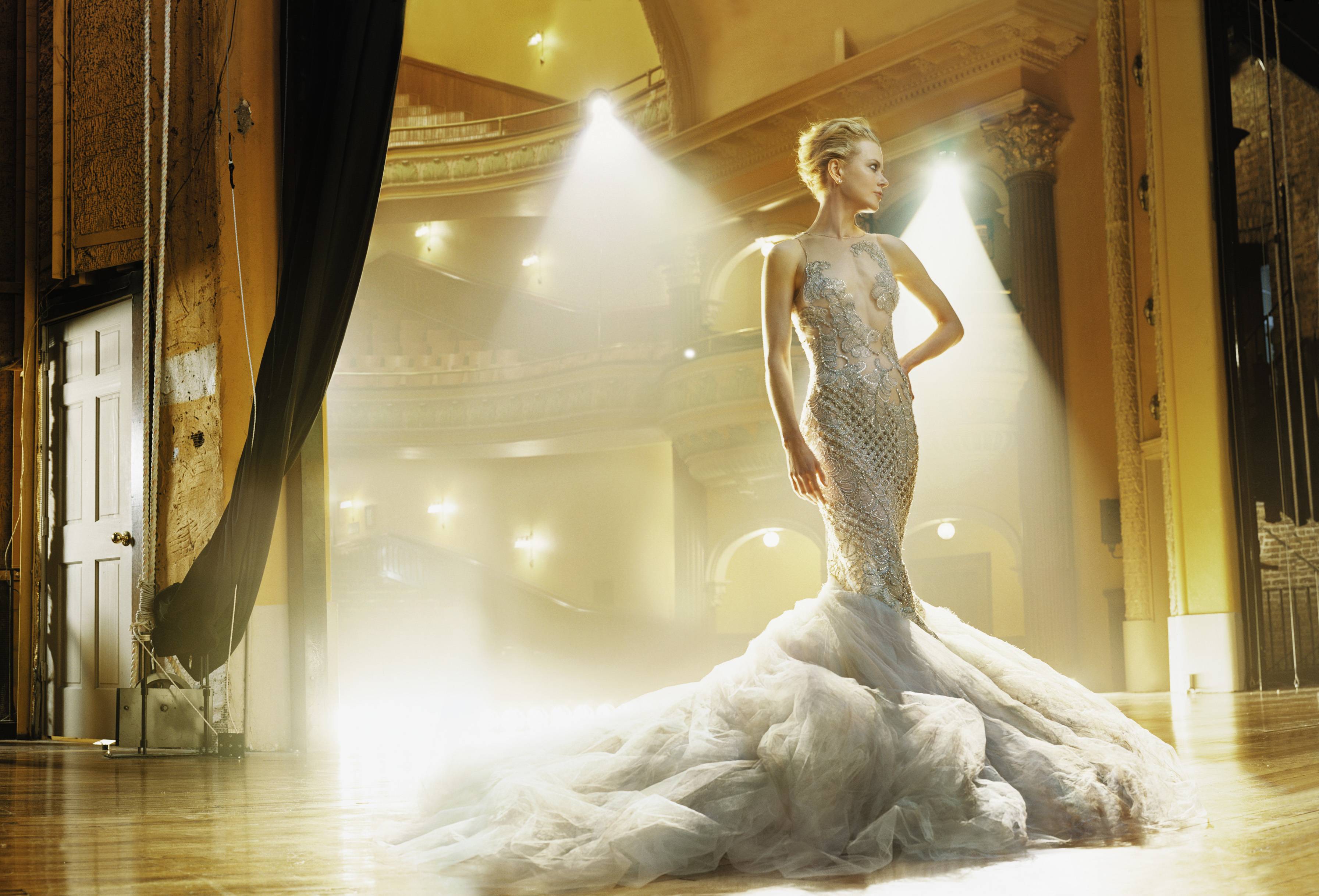