A FILM BY Paul Rachman

A FILM BY Paul Rachman

Generally unheralded at the time, the early-80s Hardcore Punk Rock scene gave birth to much of the rock music and culture that followed. There would be no Nirvana, Beastie Boys or Red Hot Chili Peppers were it not for Hardcore pioneers such as Black Flag, Bad Brains and Minor Threat. Hardcore was more than music — it was a social movement created by Reagan-era misfit kids. The participants constituted a tribe unto themselves — some finding a voice, others an escape in the hard-edged music; some sought a better world, others were just angry and wanted to raise hell. AMERICAN HARDCORE traces this lost subculture, from its early roots to its extinction. The film is based on Steven's book AMERICAN HARDCORE: A Tribal History (Feral House), which detailed the scene's rise and fall, and came out in 2001.
Original Languages: English
Genre: Documentary
Running Time: 100 min.
Year: 2006 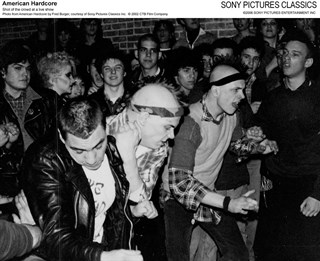 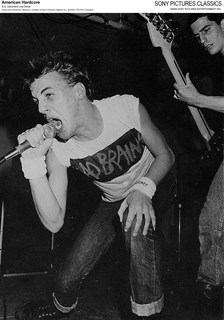 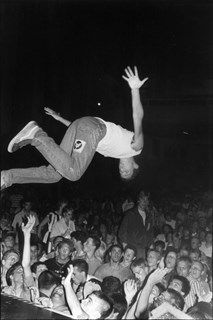 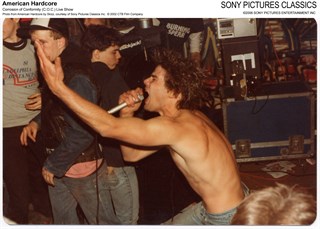 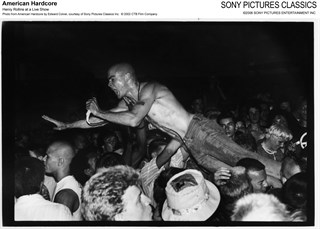 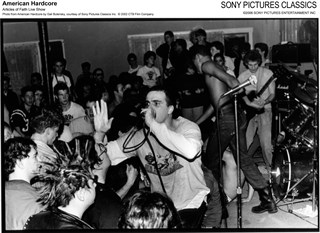 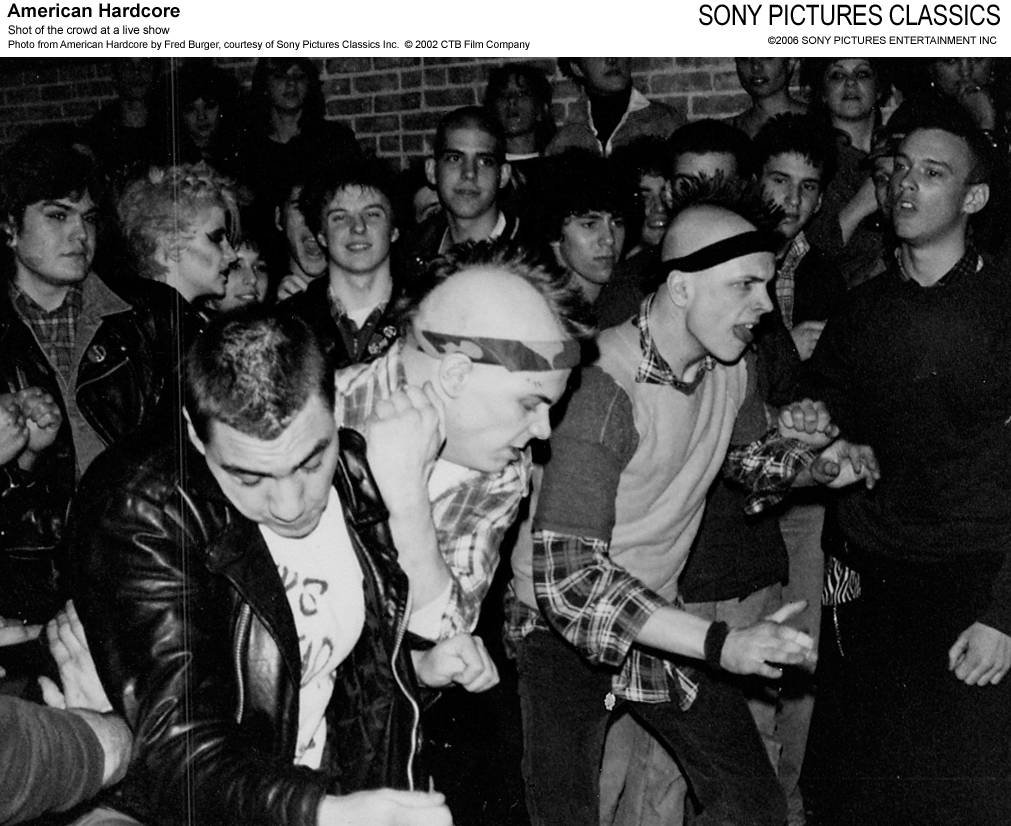 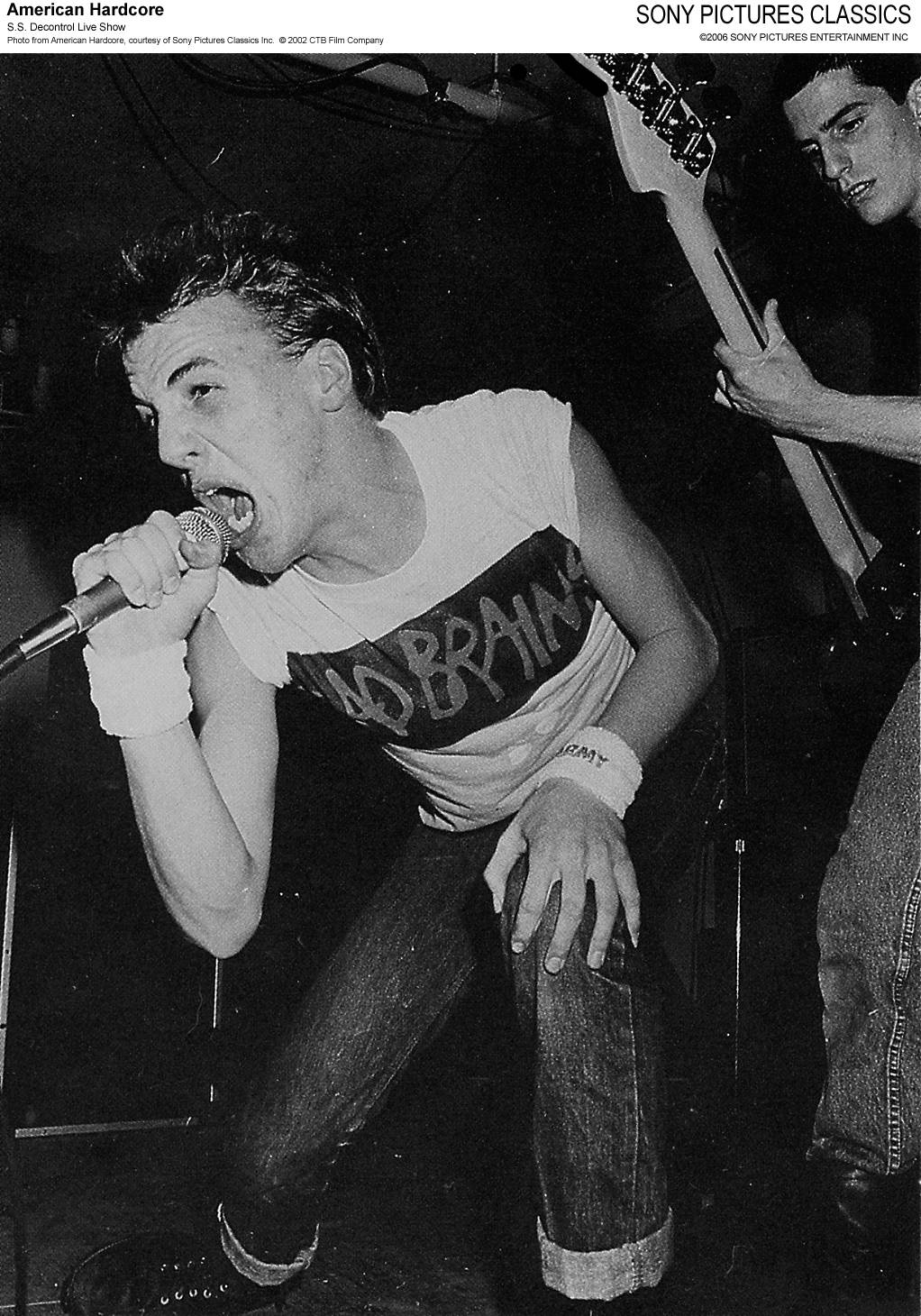 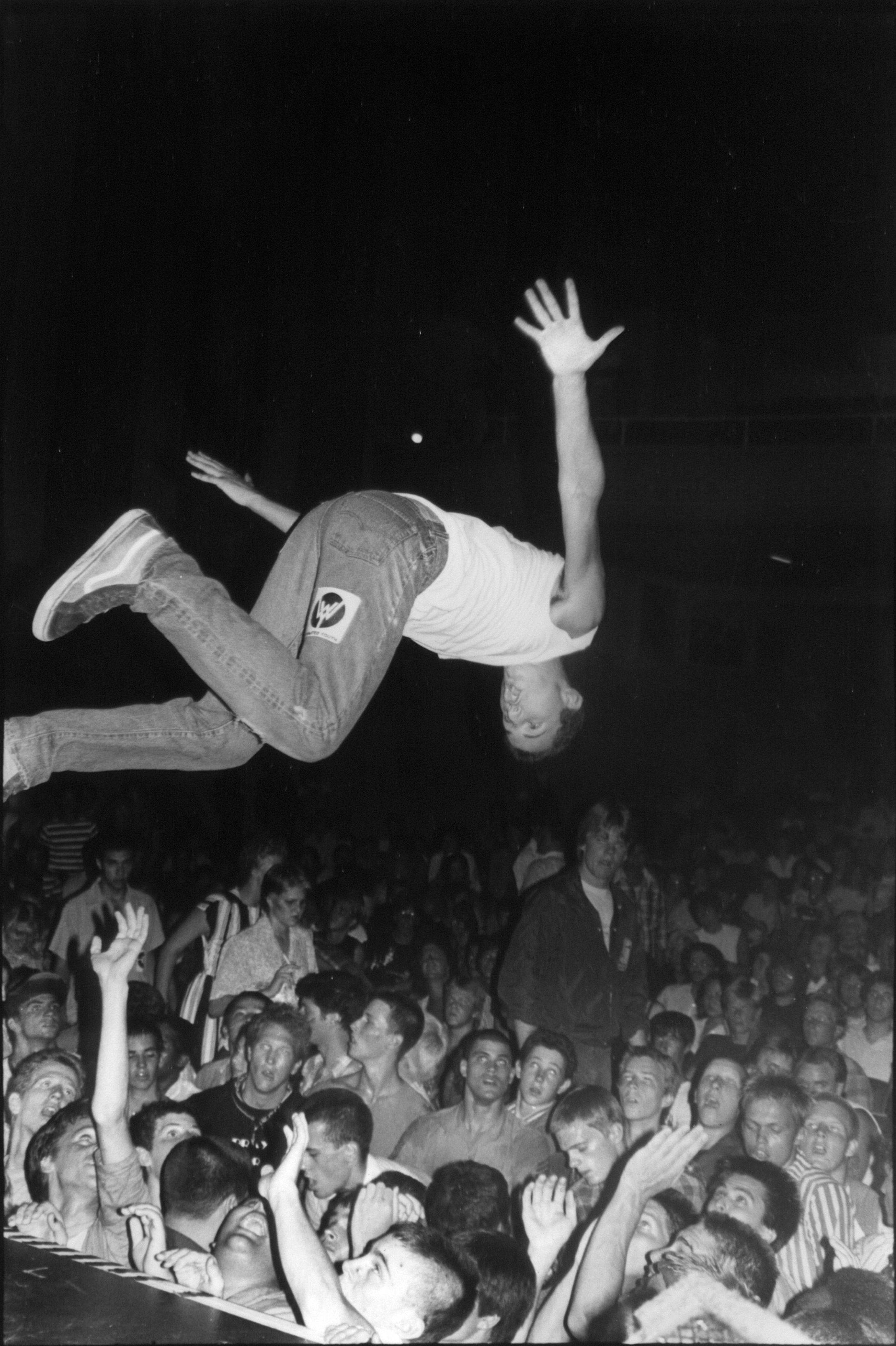 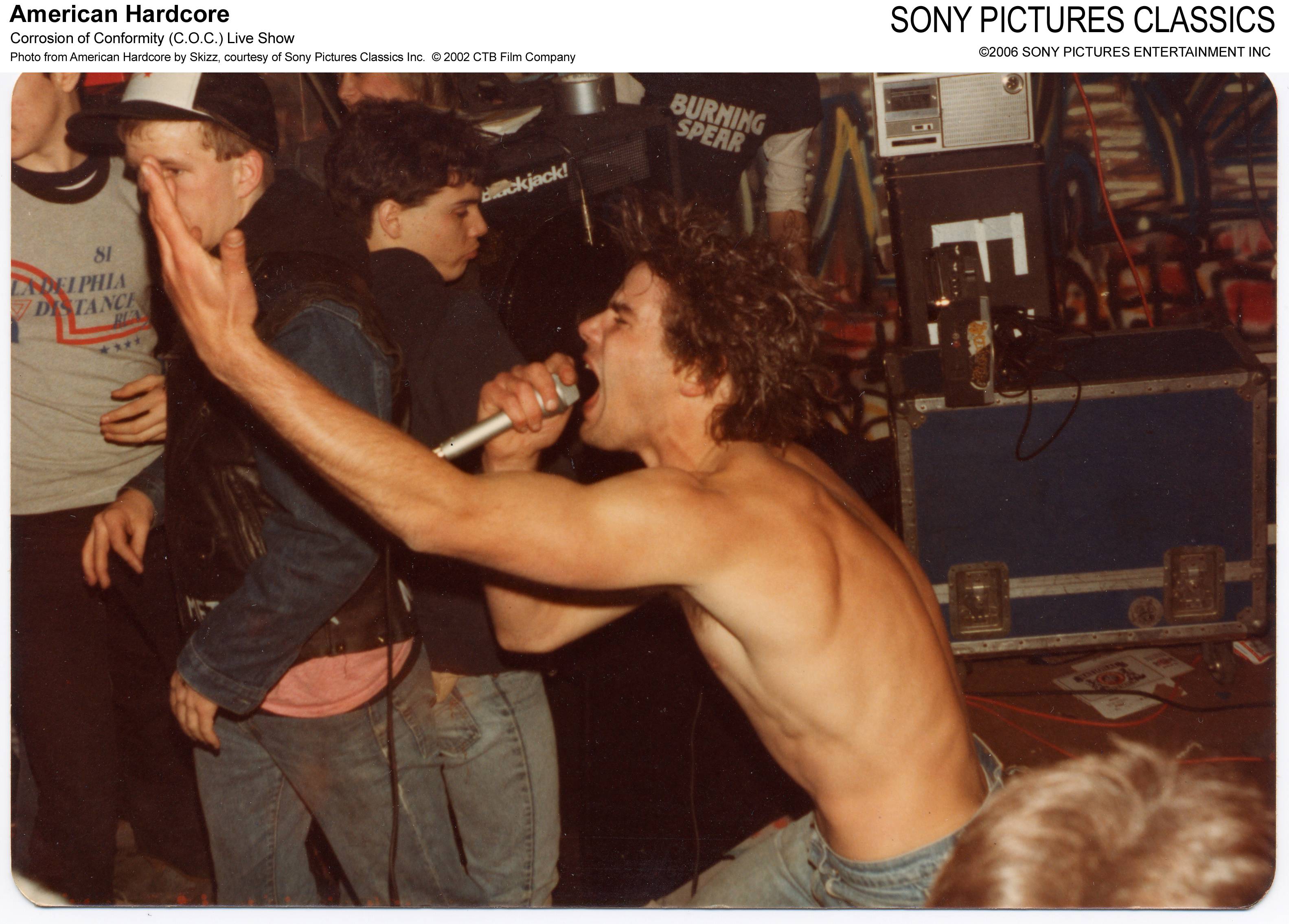 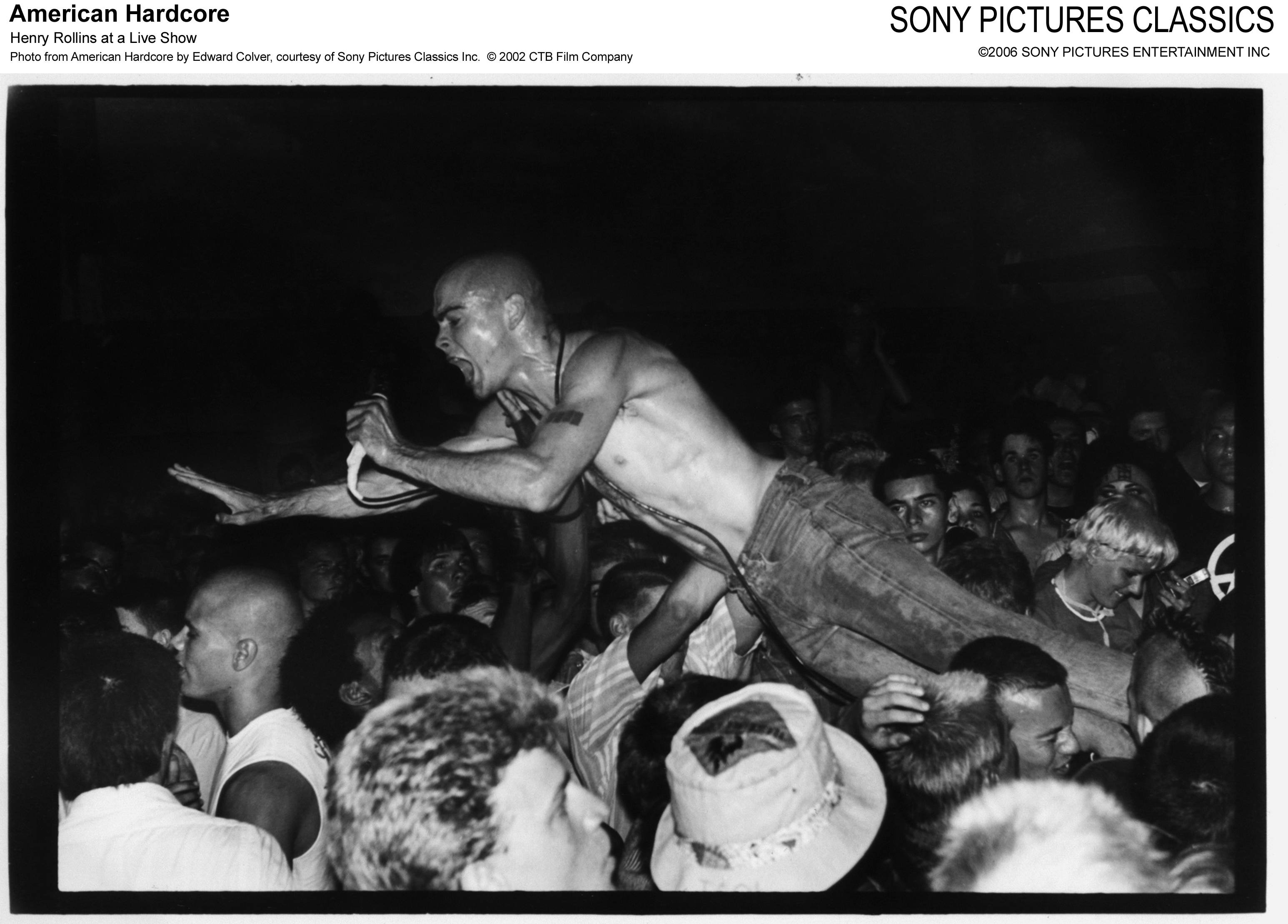 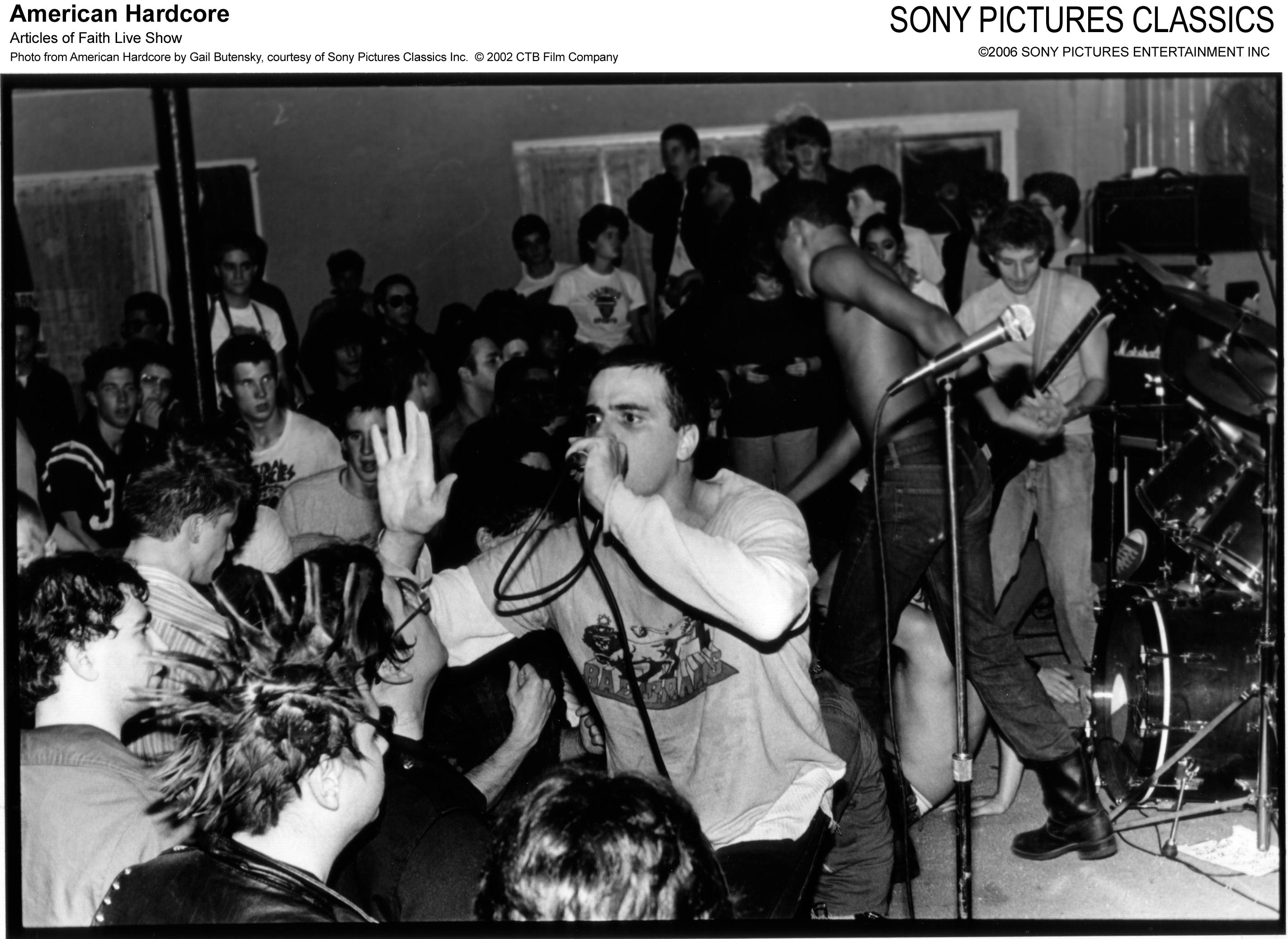