A FILM BY Jafar Panahi

A FILM BY Jafar Panahi

In Iran, all Women Are banned from men's sporting events. In June of 2005, Iran defeated Bahrain to qualify for the World Cup. A disparate group of girls, united only by their desire to see their beloved team play live and in-person, disguise themselves in myriad ways, risking arrest to try to get into the game. 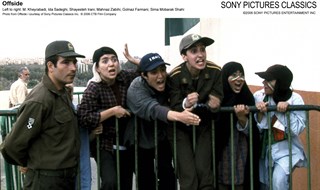 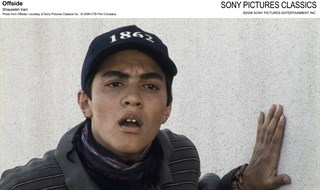 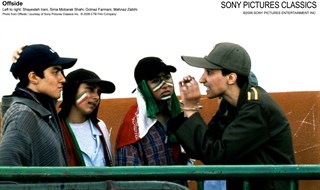 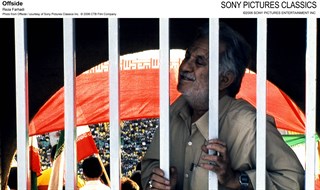 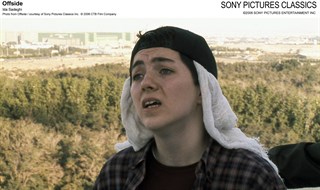 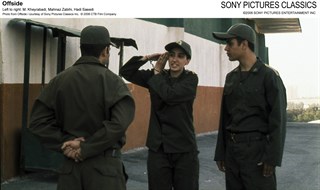 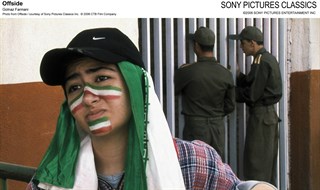 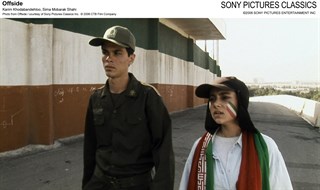 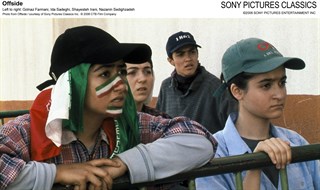 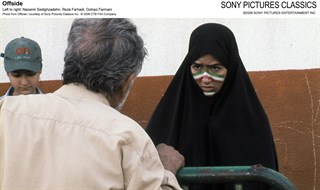 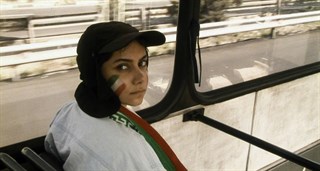 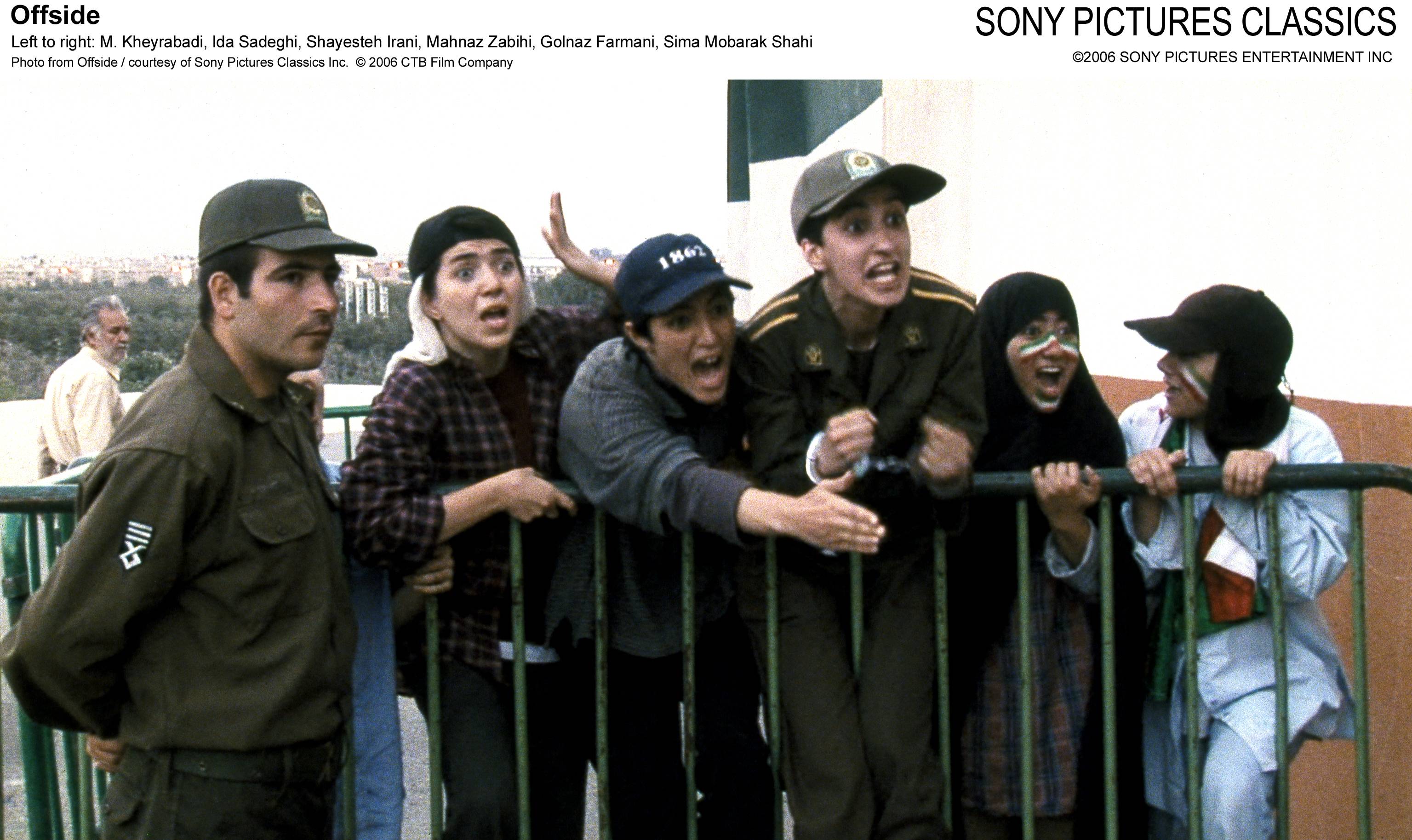 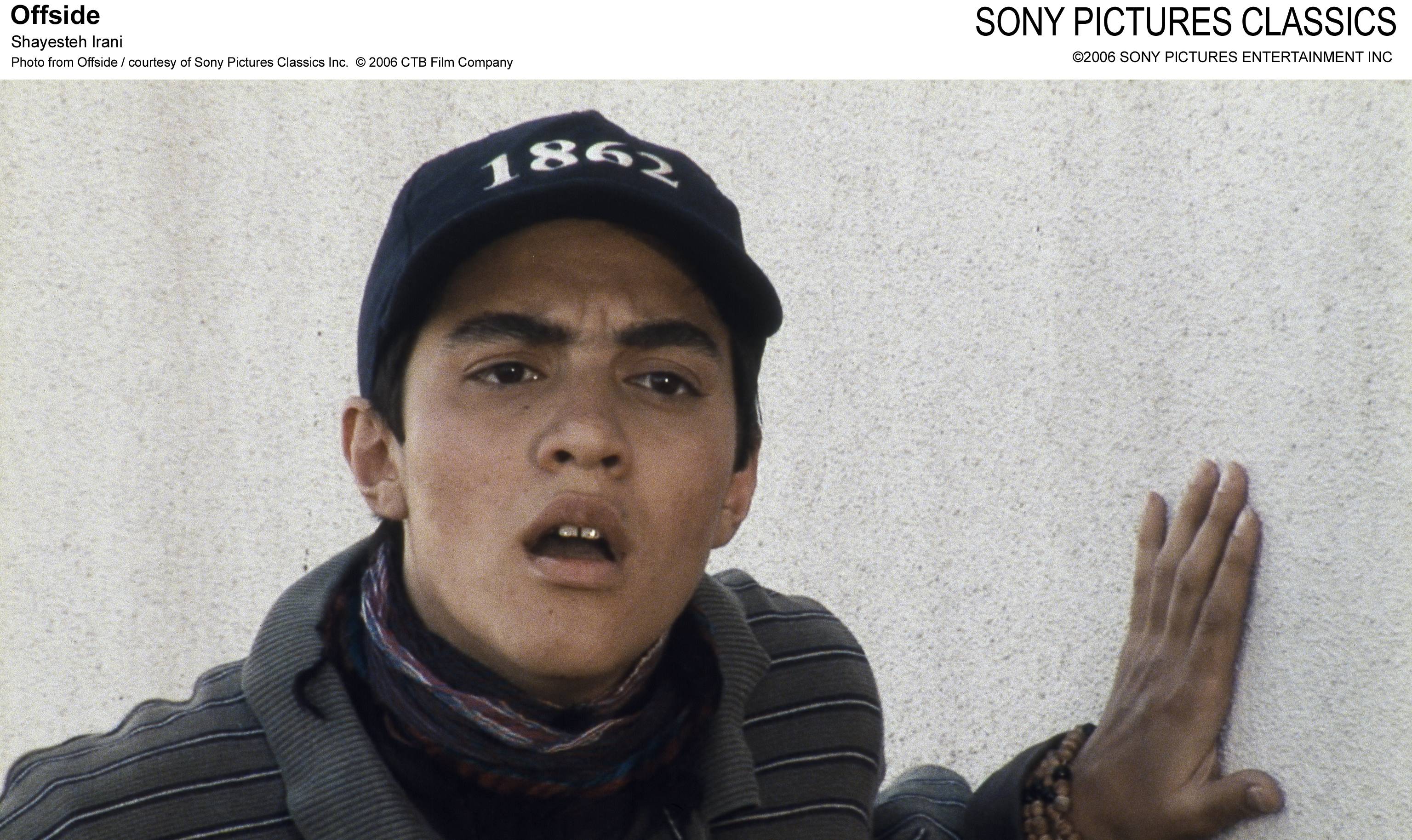 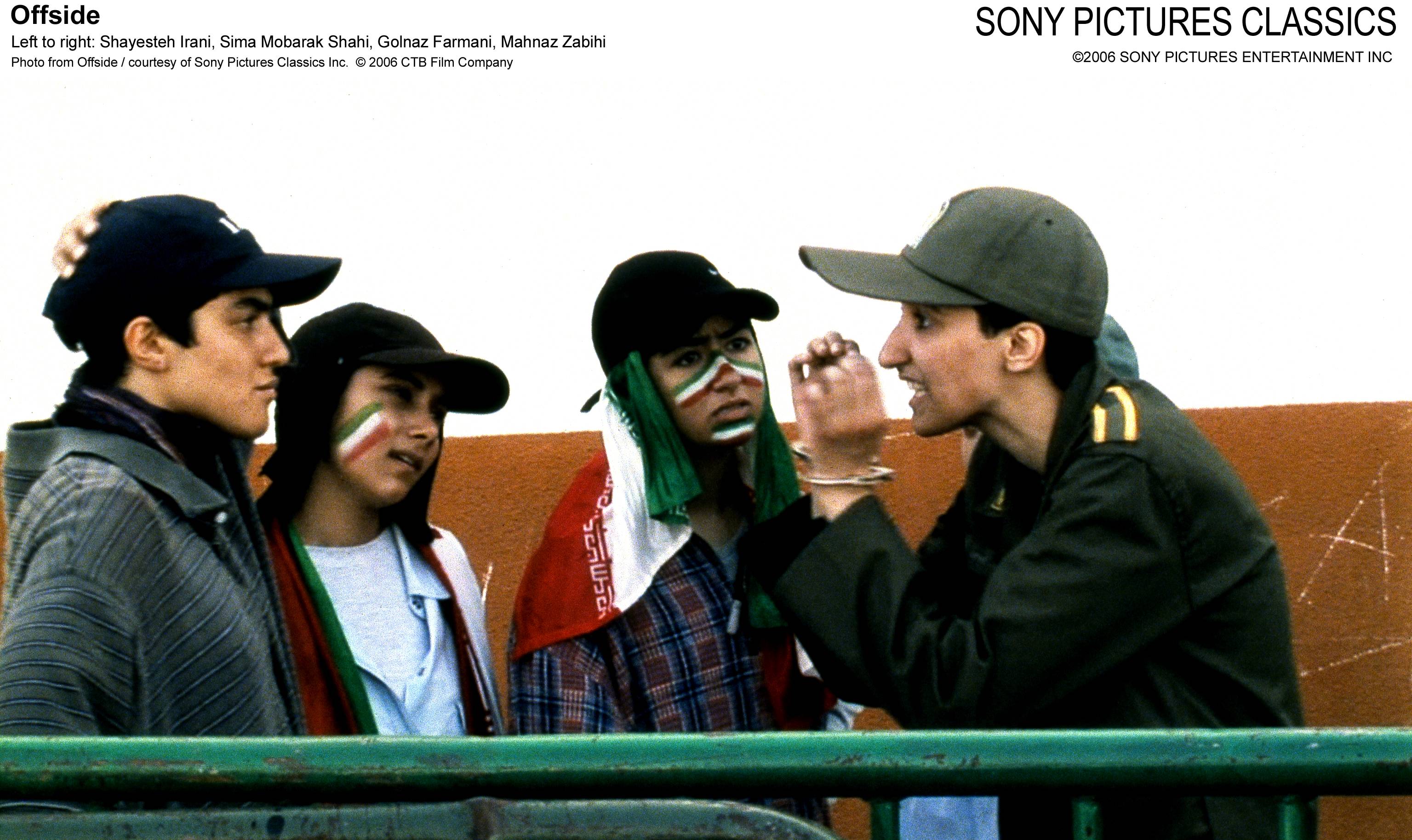 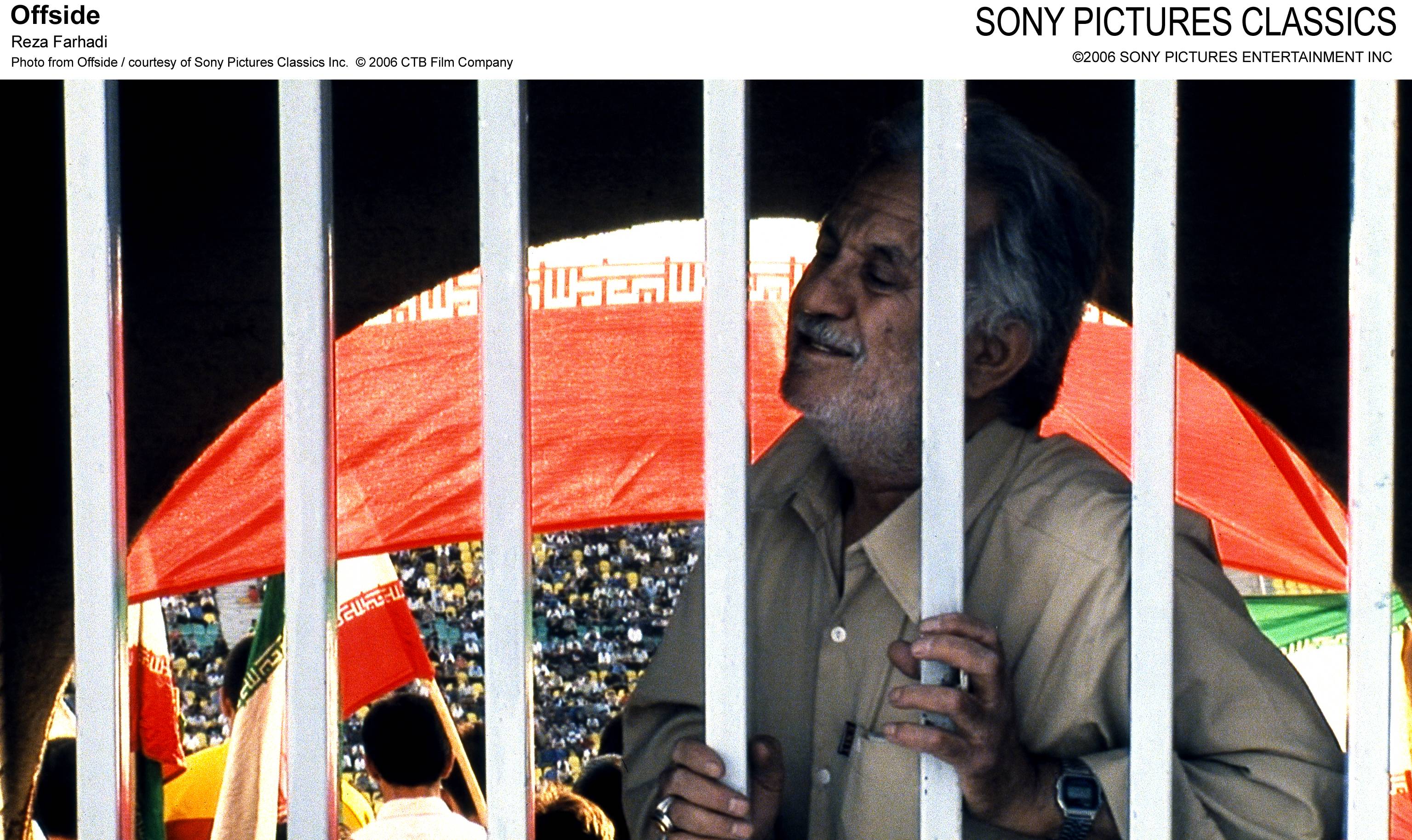 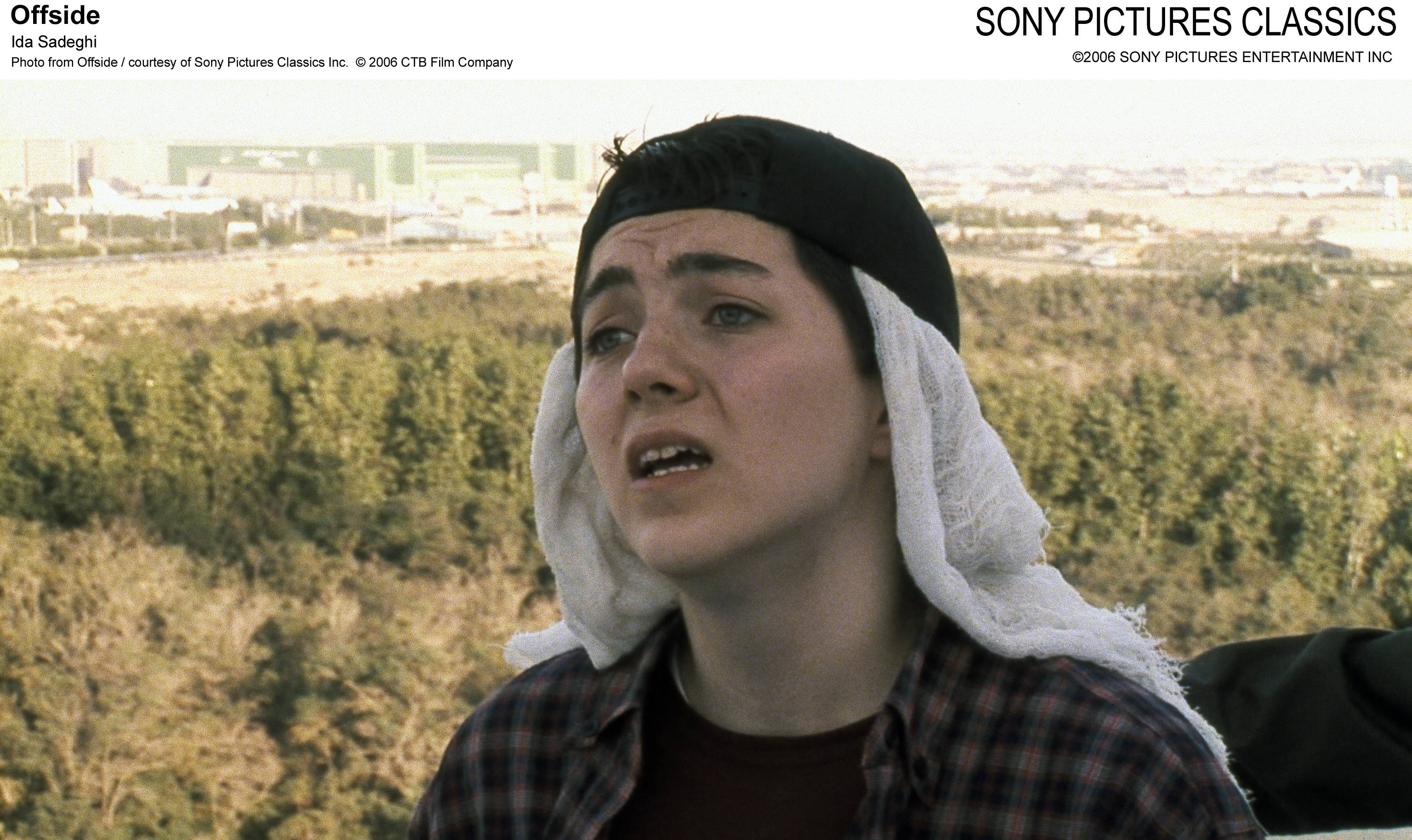 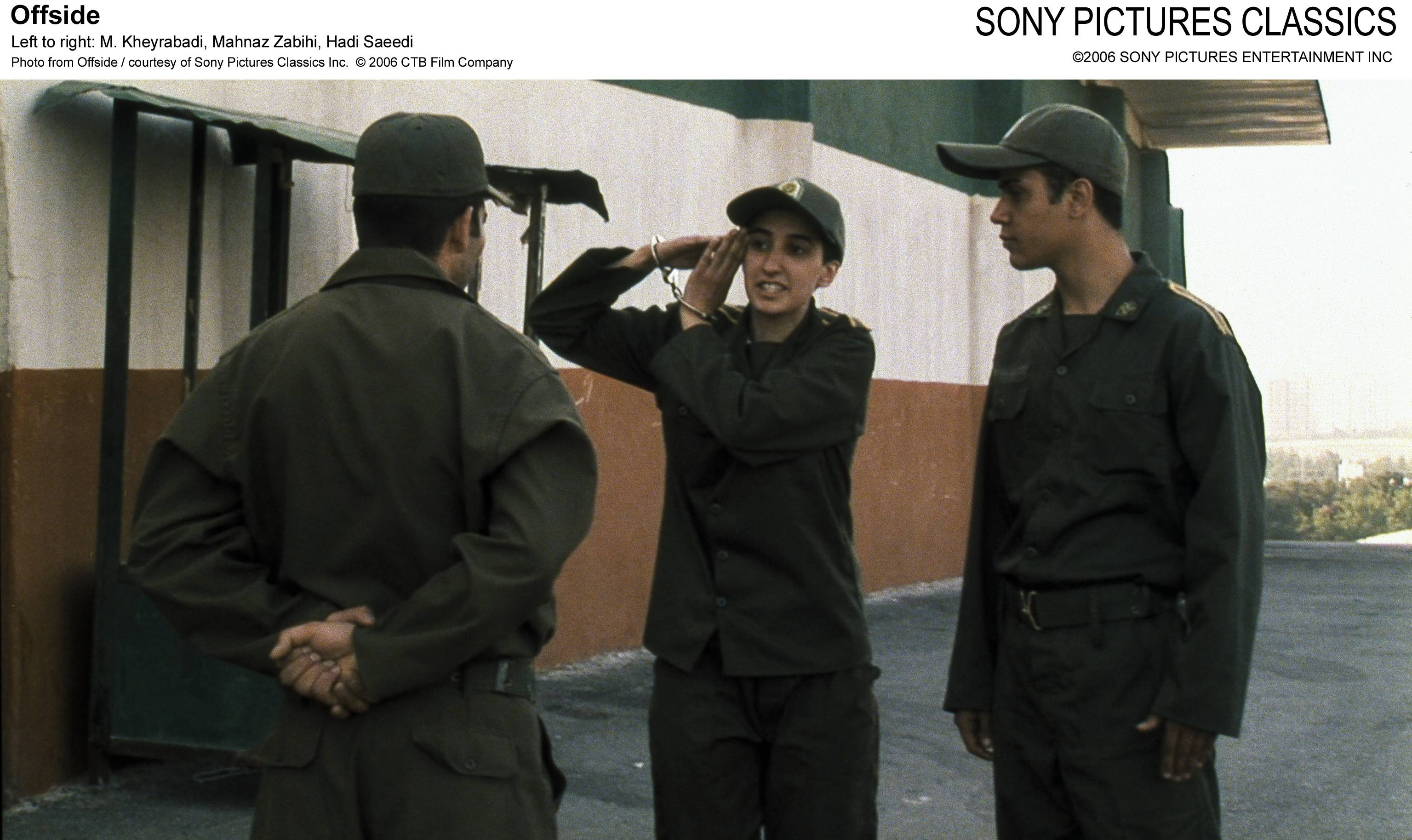 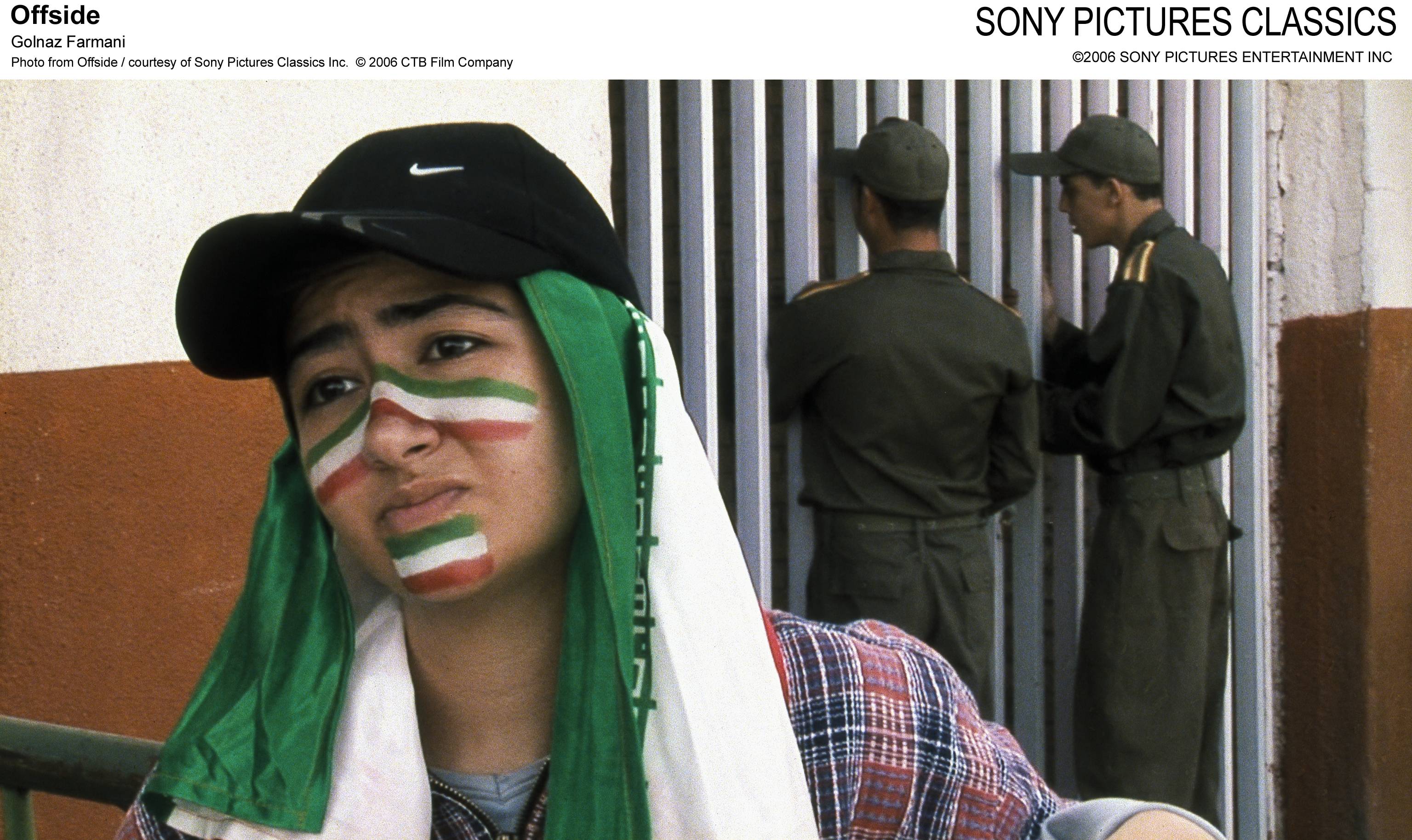 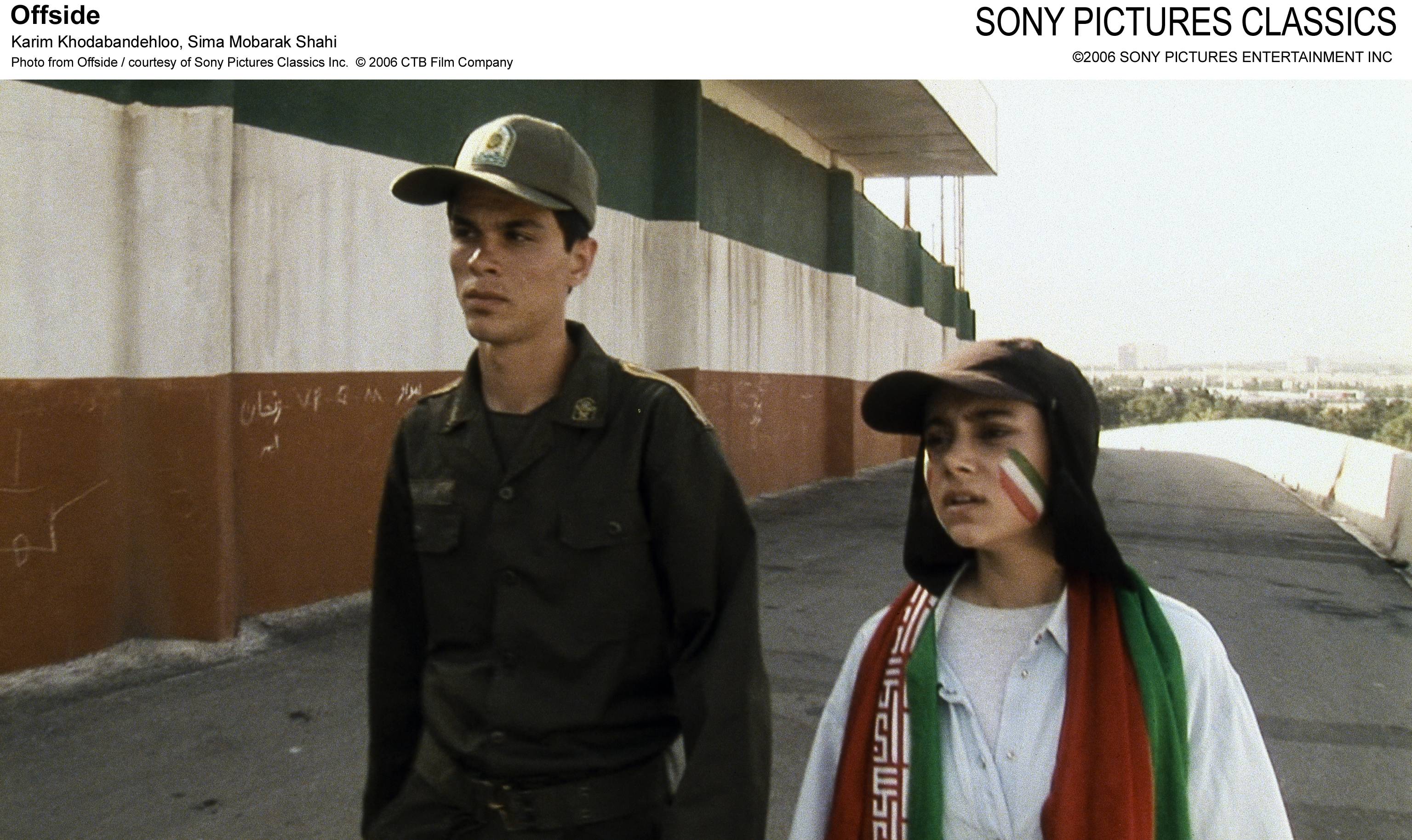 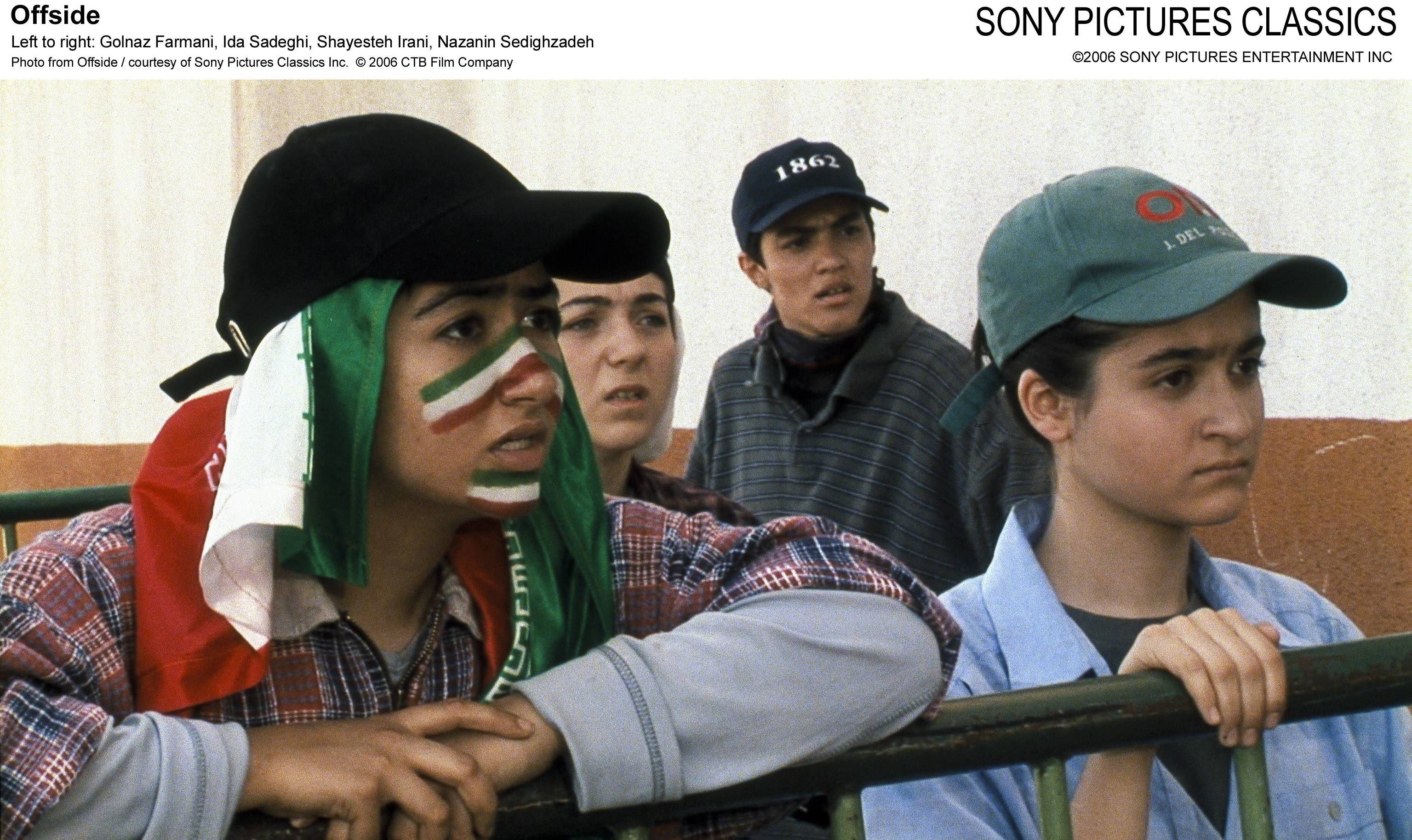 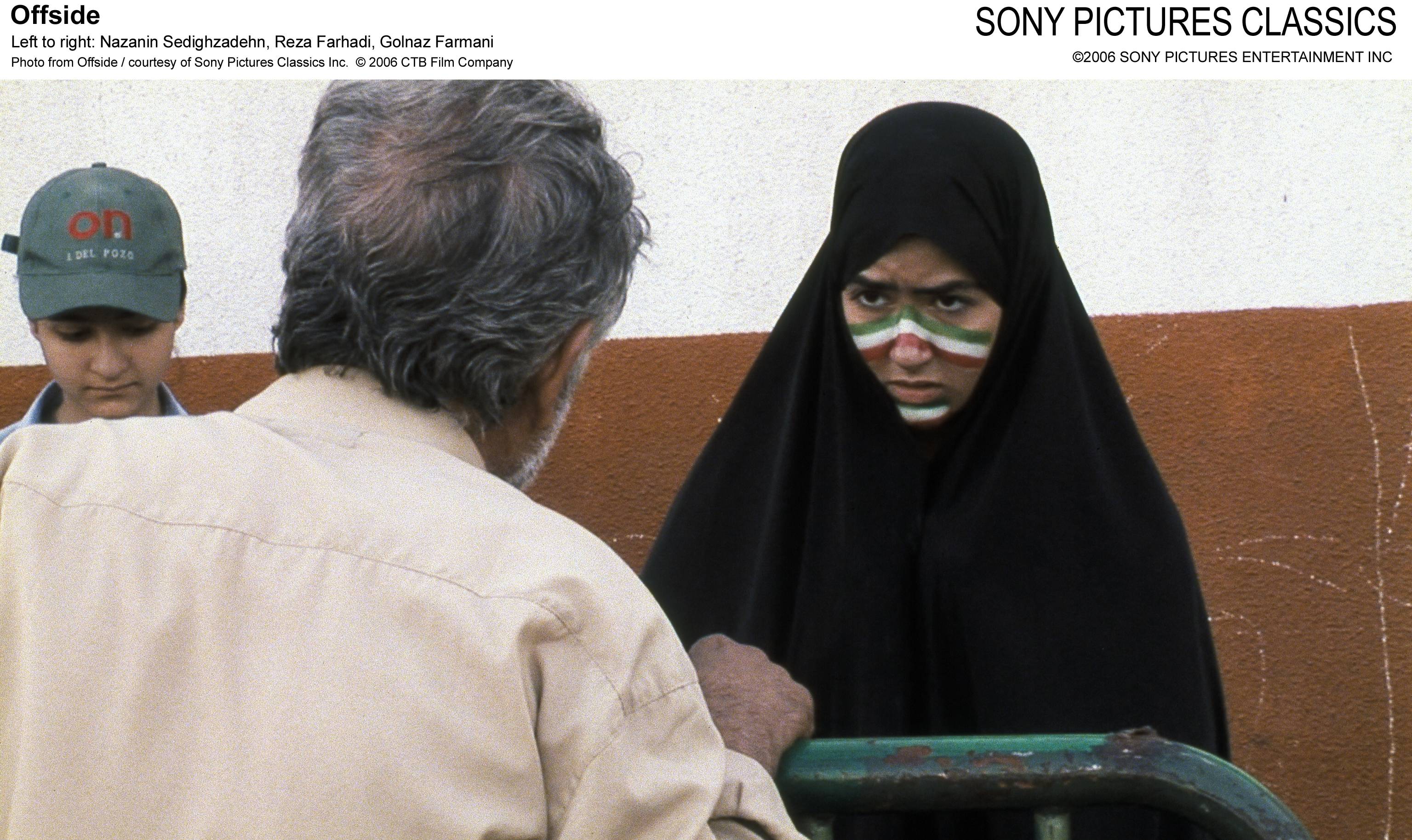 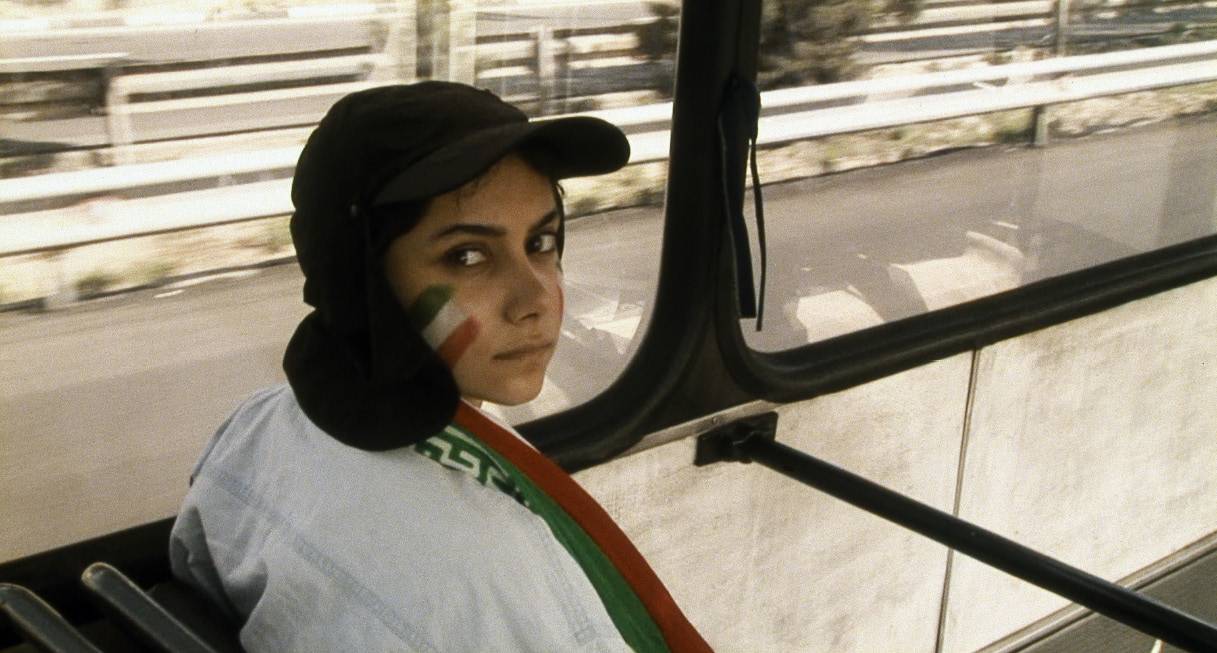