A FILM BY Thaddeus O'Sullivan

A FILM BY Thaddeus O'Sullivan

Martin Sheen stars as a parish priest in mid-1950’s Ireland, caught in a dramatic struggle between faith and passion, and Rome and Hollywood. In an attempt to raise funds for his church and merge his passion for film with his faith, he opens a small cinema in his community - The Stella - provoking conflict with the Bishop and the parishioners. 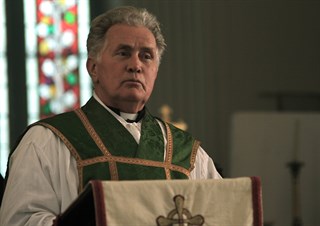 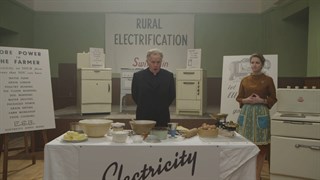 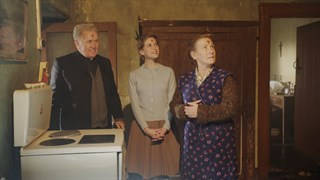 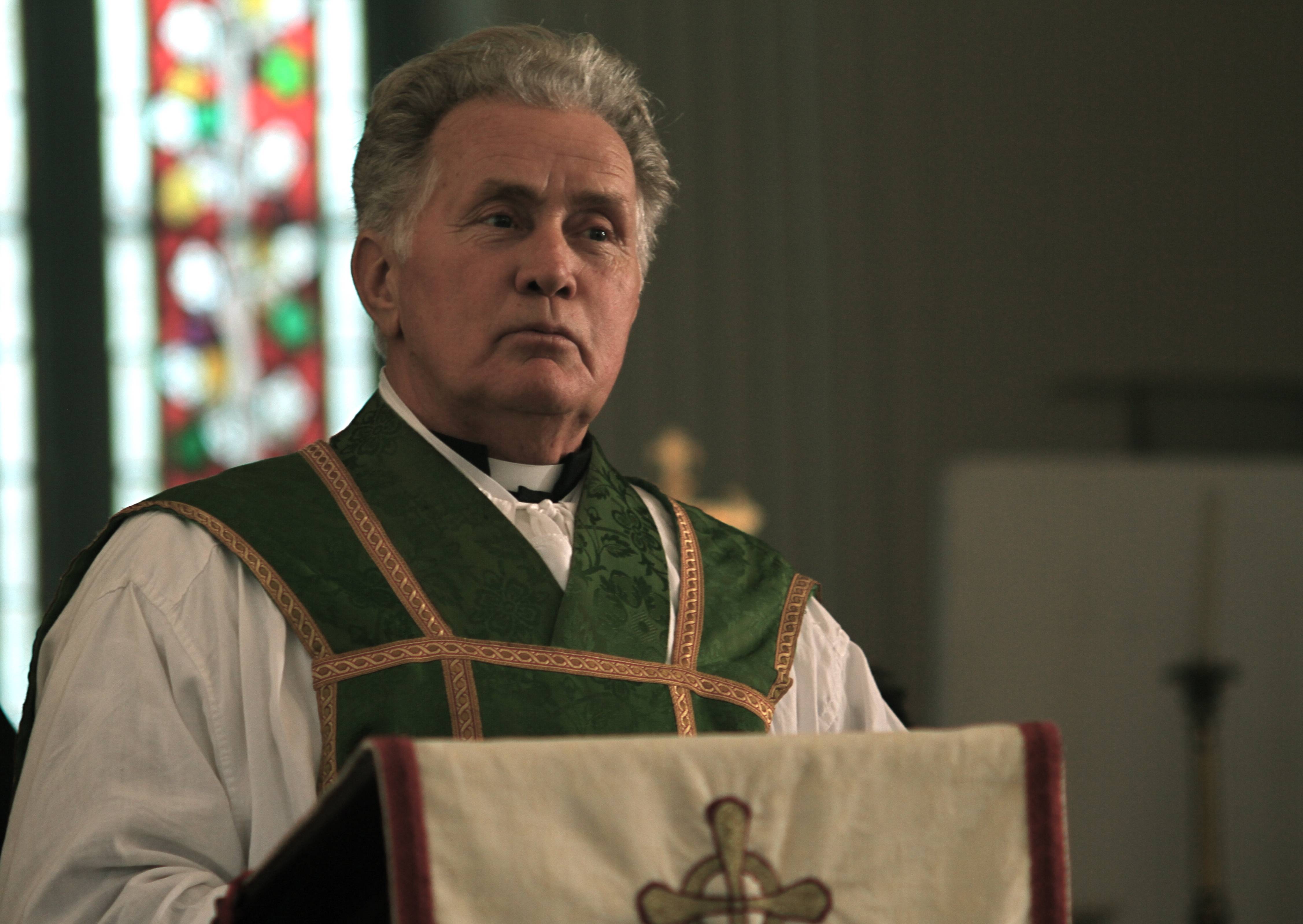 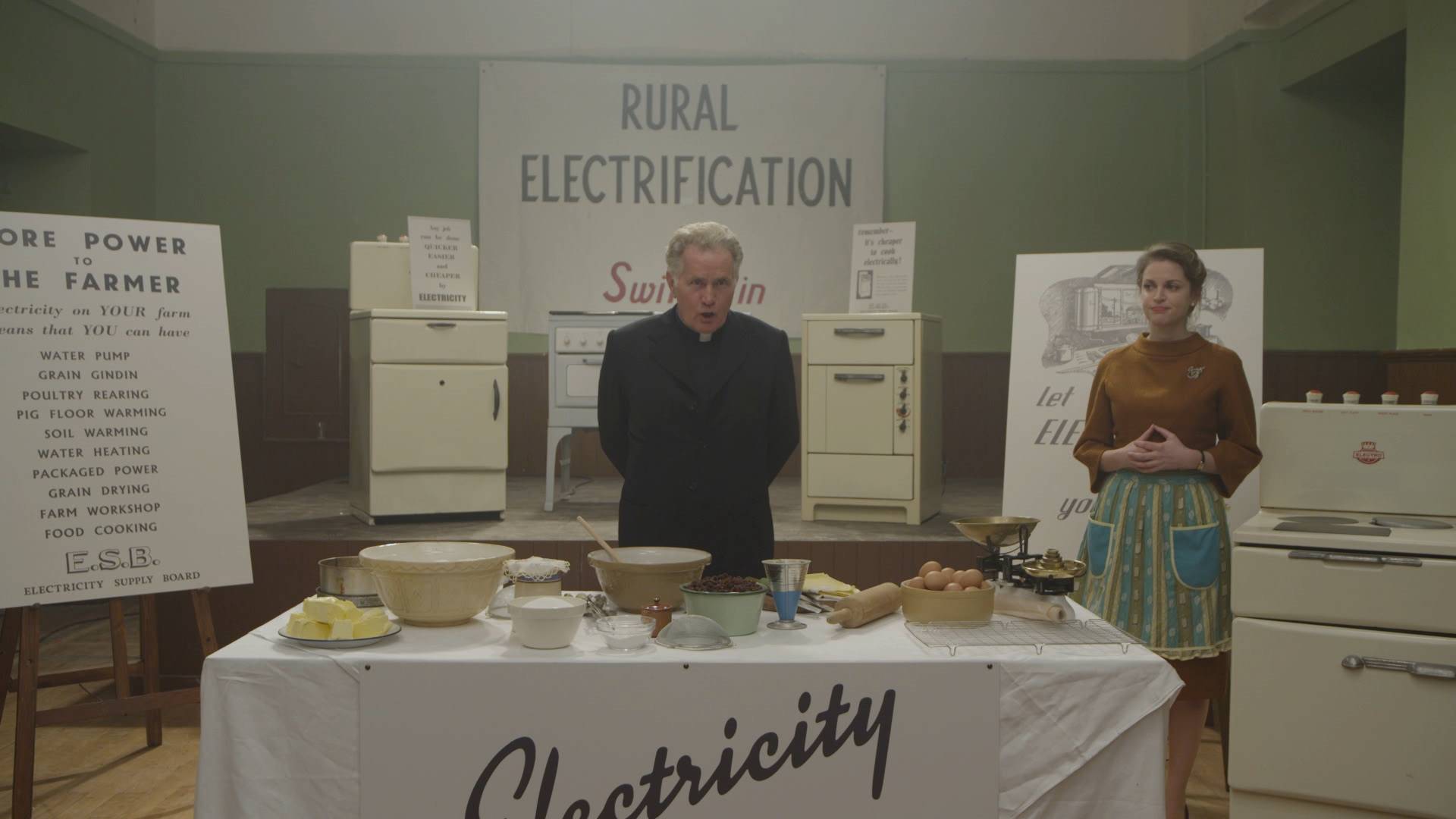 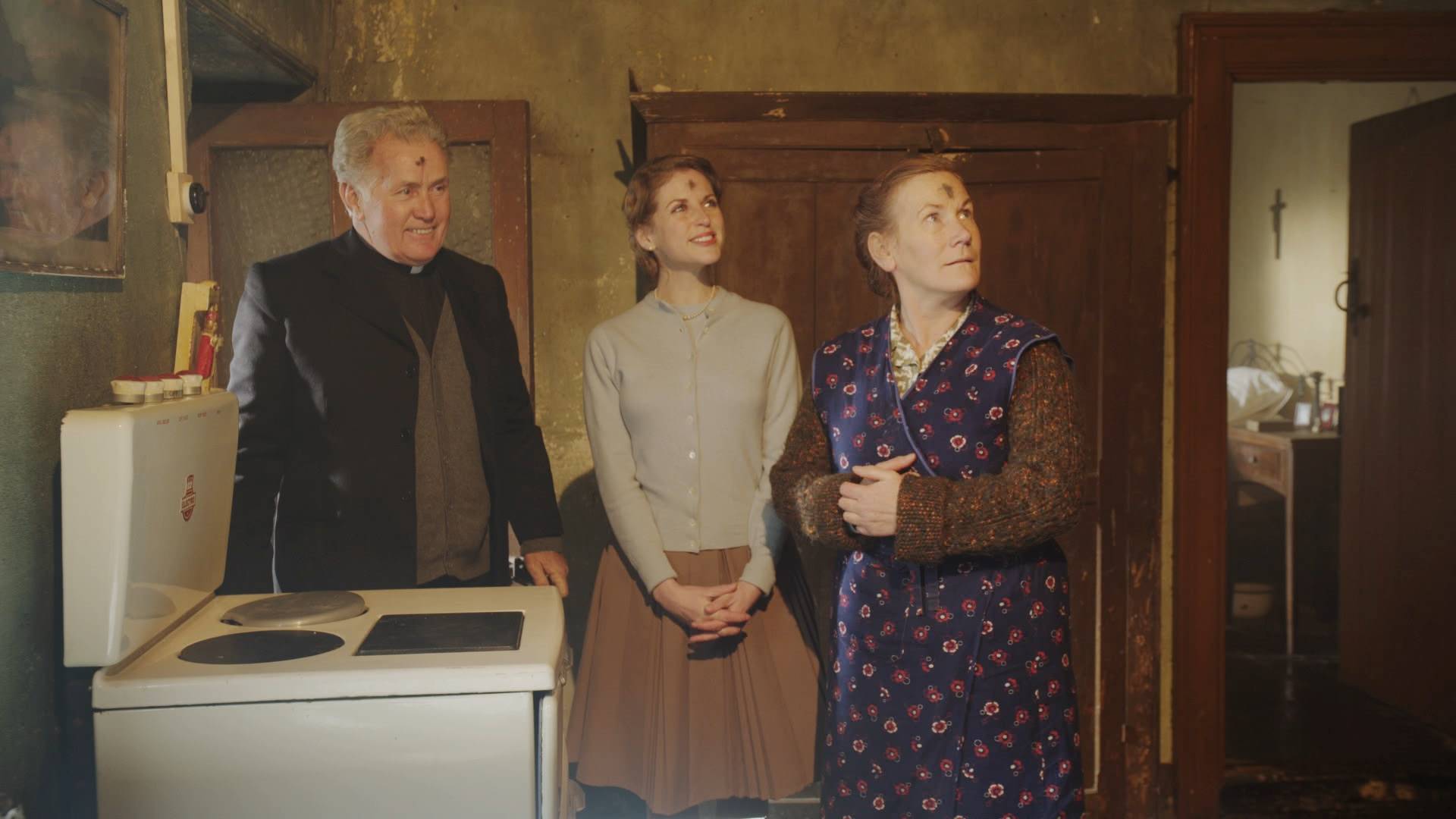