A FILM BY Paul Unwin

A FILM BY Paul Unwin

Told with a surprising combination of heart and humour, Elijah balances drama and comedy to create an entertaining portrait of Elijah Harper, one of the first Aboriginal politicians in Canada. Billy Merasty commands the screen with his light, but heartfelt portrayal of Harper, with help from the all-star supporting cast that includes Gary Farmer, Lorne Cardinal, Maury Chaykin, Glen Gould and Gabrielle Miller. Unexpectedly funny, Elijah is a fresh take on one of the key figures in recent Canadian history 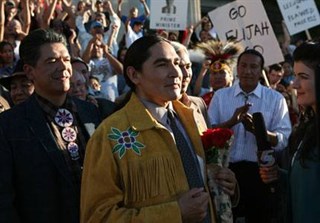 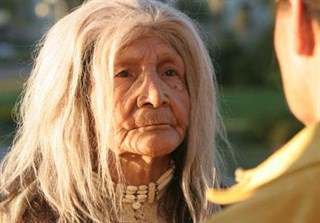 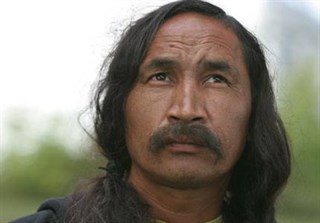 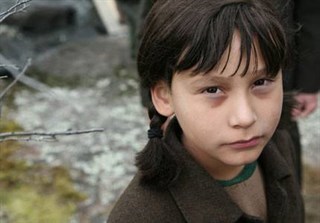 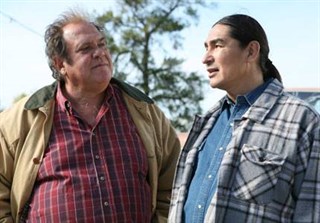 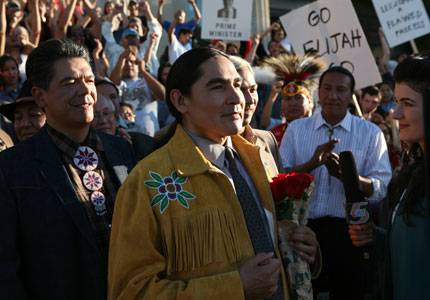 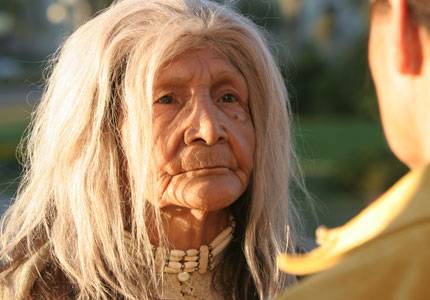 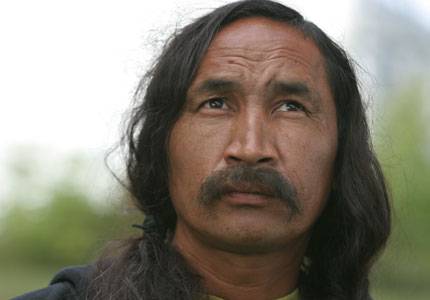 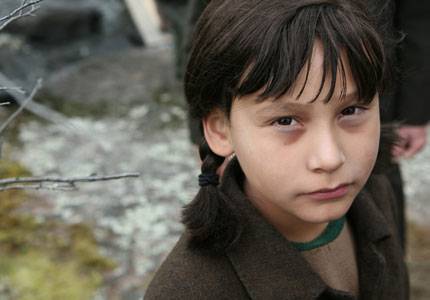 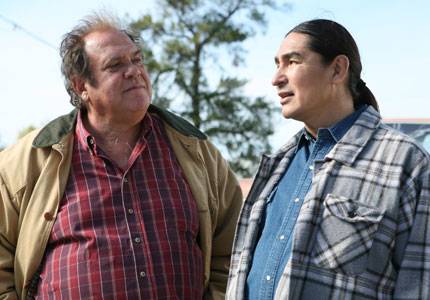