A FILM BY Matias Bize

A FILM BY Matias Bize

In Bed... the place where you love, where you dream - and where you betray. Two strangers loving each other, clinging to each other, betraying the other - becoming intimates, finding love and losing it in only one night. In a cheap motel room Daniela and Bruna spend the night together. They hardly know the other one, having only met in a cafe a few hours earlier. Two strangers, who make love to each other, tell there life stories to one another, who get to know each other in only one night. Memories and dreams, truths and lies, tears and desires, betrayal and honesty, love and hate are all closely entwined in that night. Behind the veil of words two strangers become intimates but with the light of the sunrise this intimacy will already belong to the past.
Original Languages: Spanish
Genre: Drama, World Cinema
Running Time: 85 min.
Year: 2005 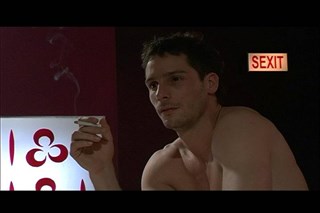 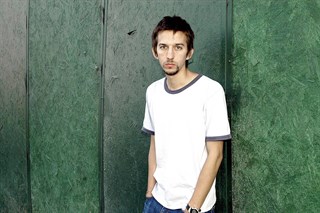 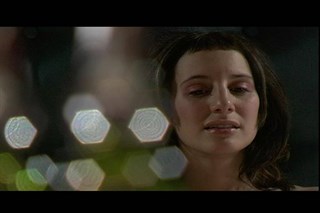 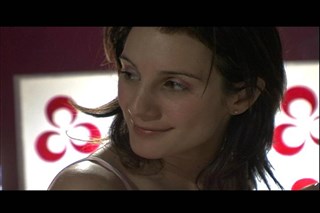 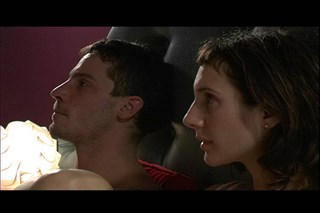 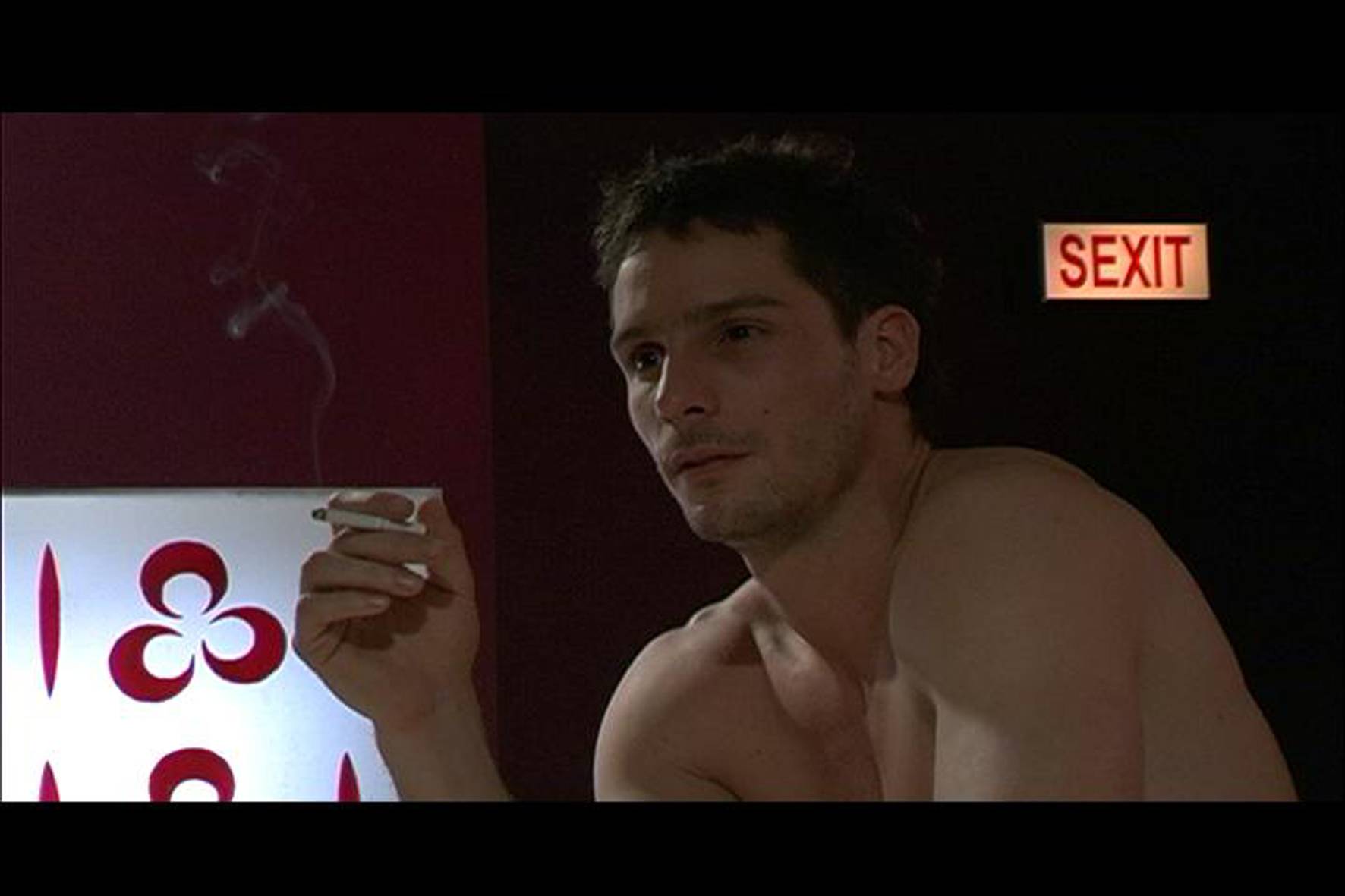 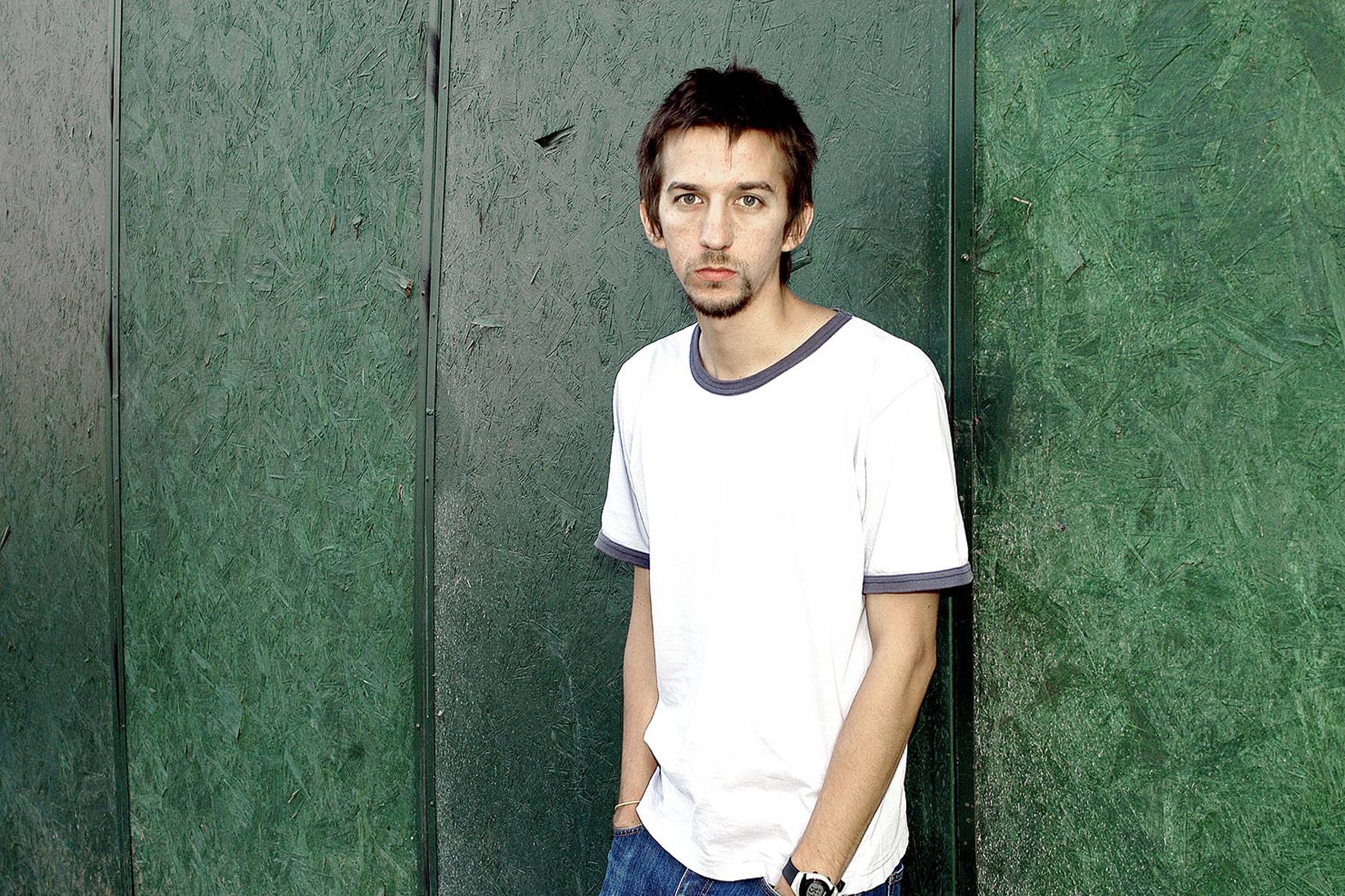 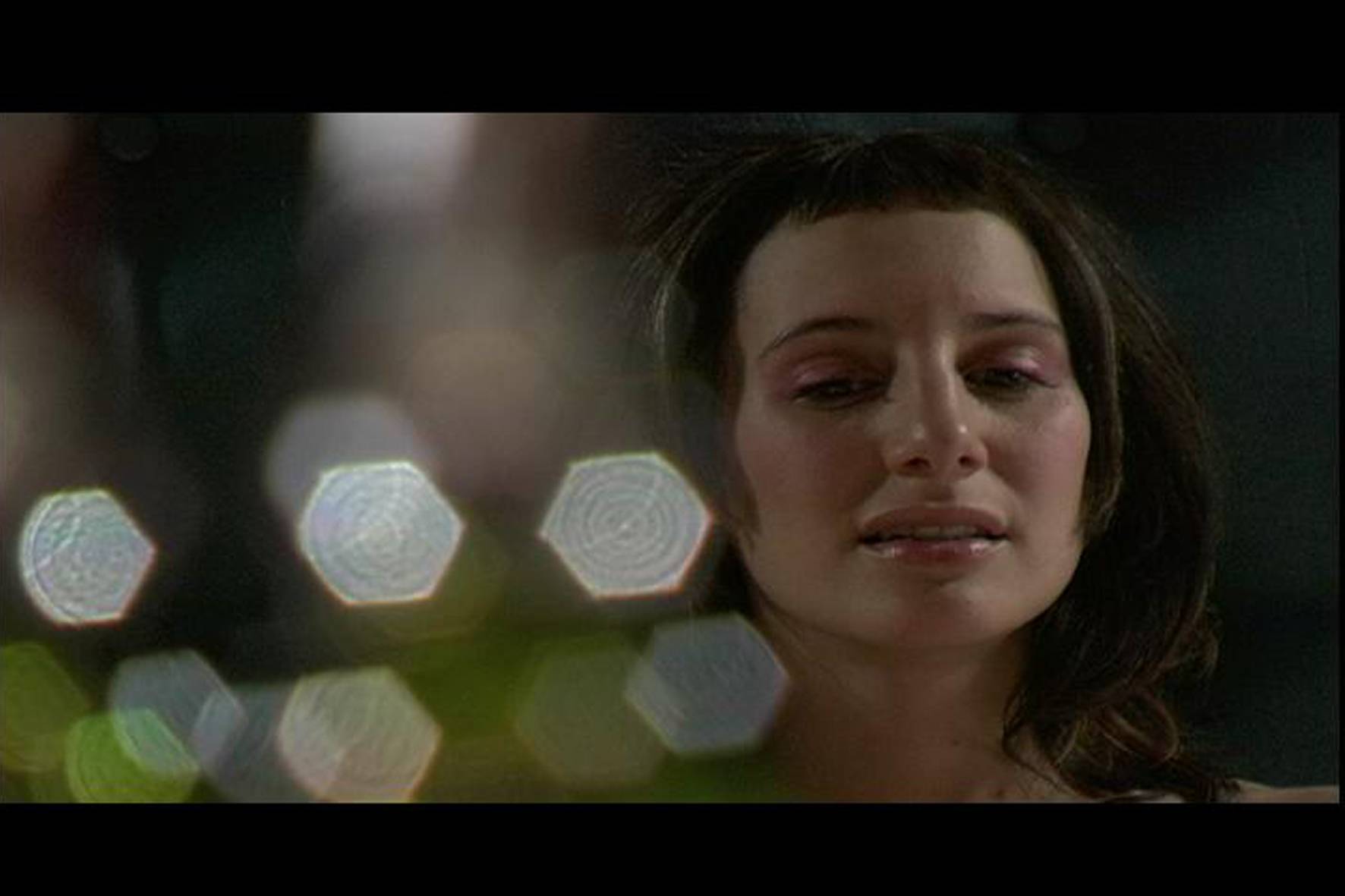 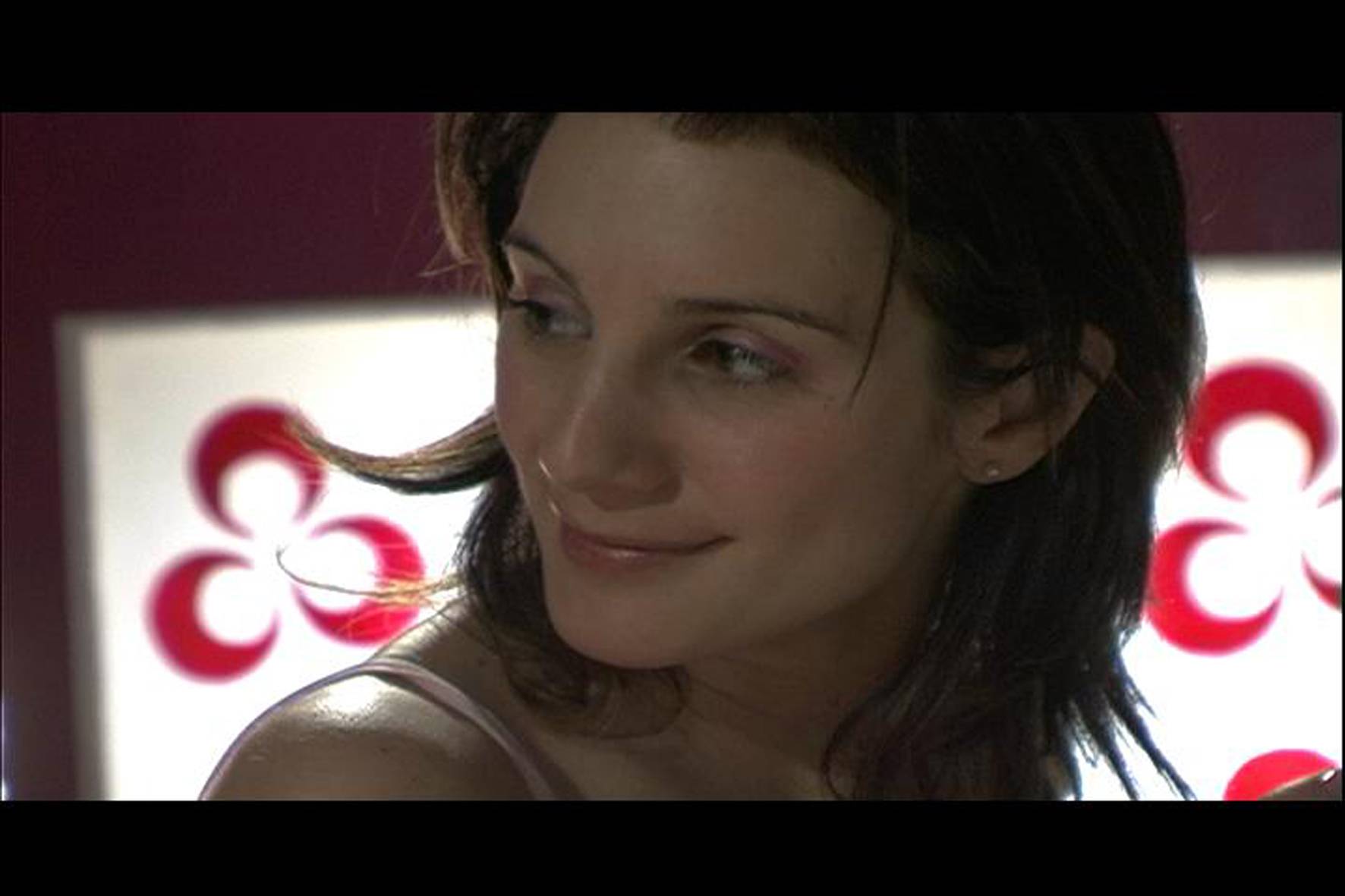 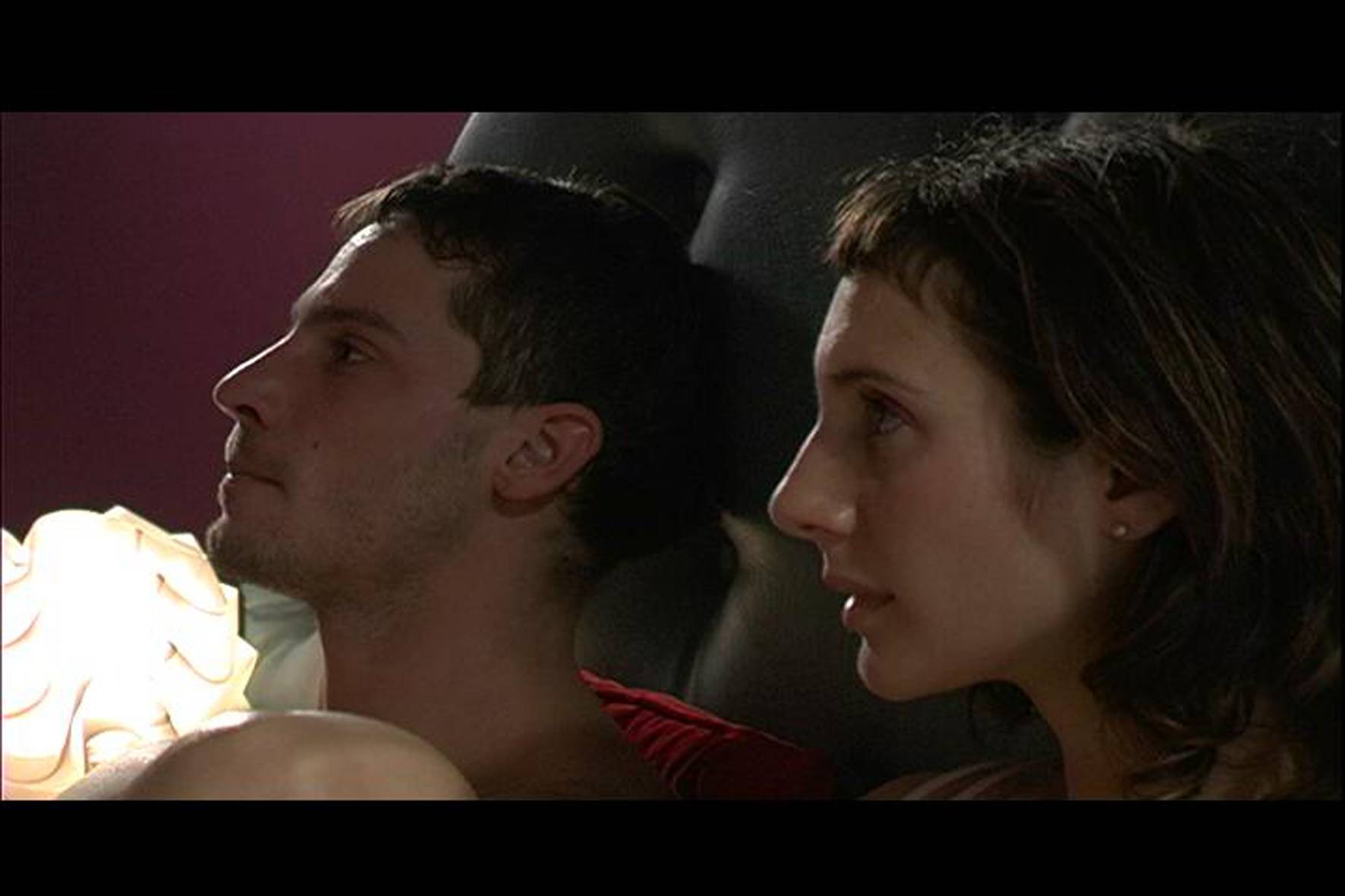