A FILM BY Jasmila Zbanic

A FILM BY Jasmila Zbanic

A story about contemporary Sarajevo. Esma, a single mother, wants to grant her twelve-year-old daughter's, Sara, wish to participate in a school trip. A certificate proving her father is a war martyr would allow her a discount. But Esma repeatedly avoids Sara's requests for the certificate. She would rather find a way to pay full price for the trip. Esma believes not telling the terrible truth about Sara's father is a way to protect both her and her daughter.
Original Languages: Bosnian
Genre: Drama, World Cinema
Running Time: 100 min.
Year: 2006 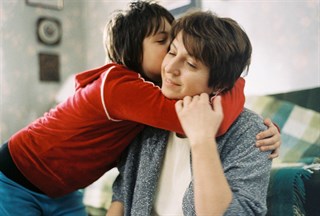 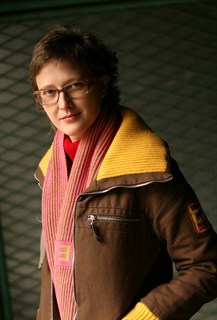 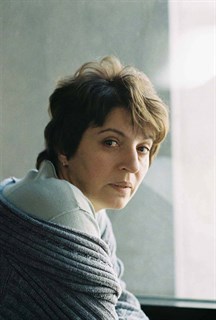 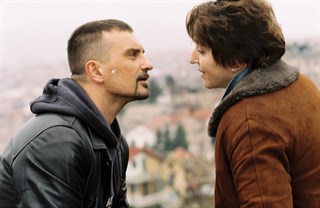 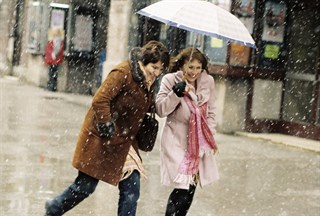 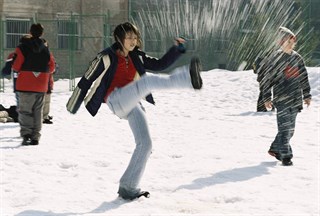 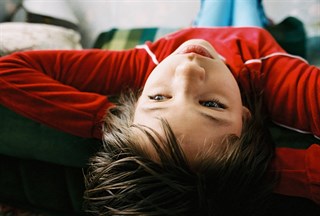 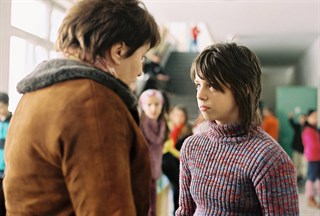 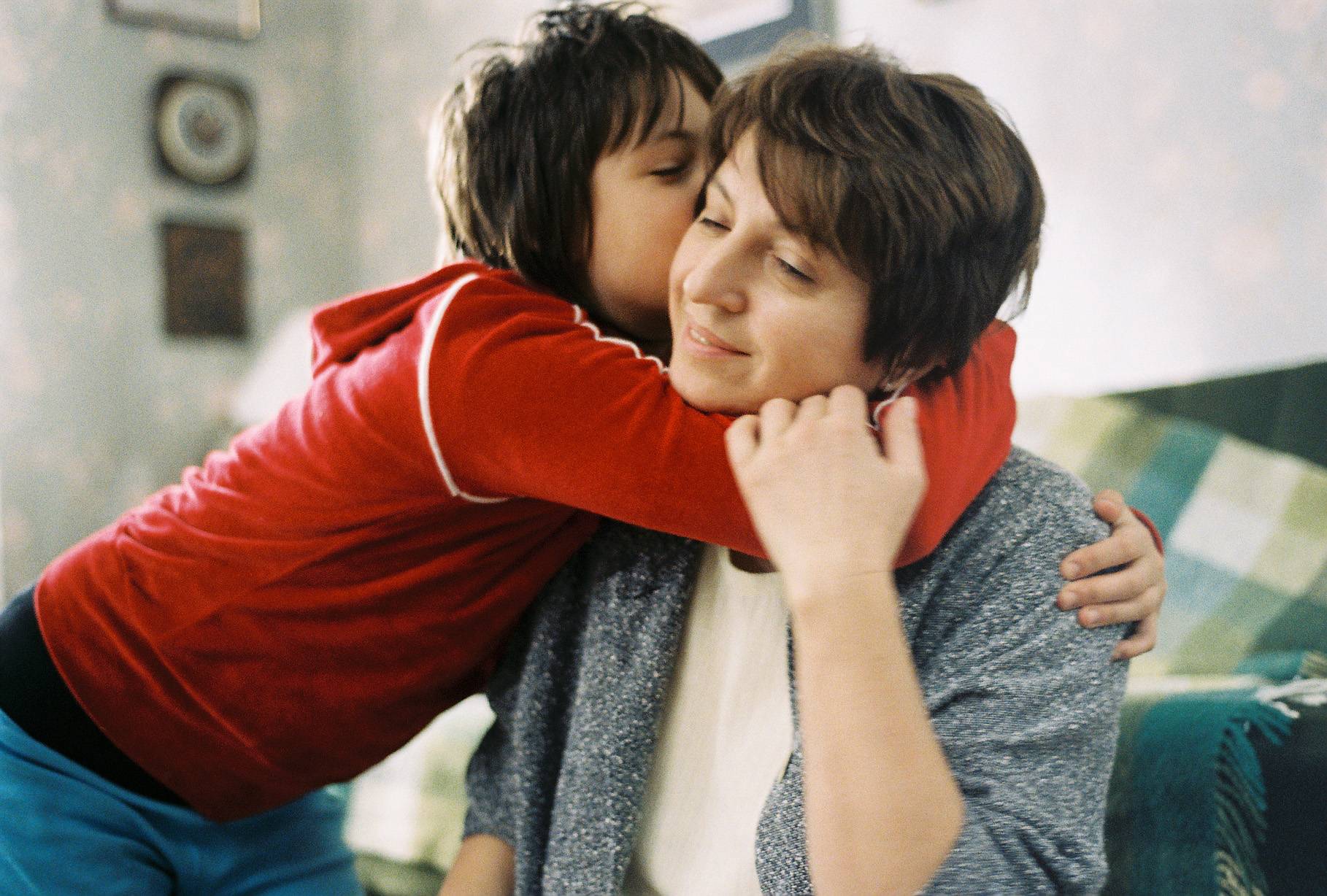 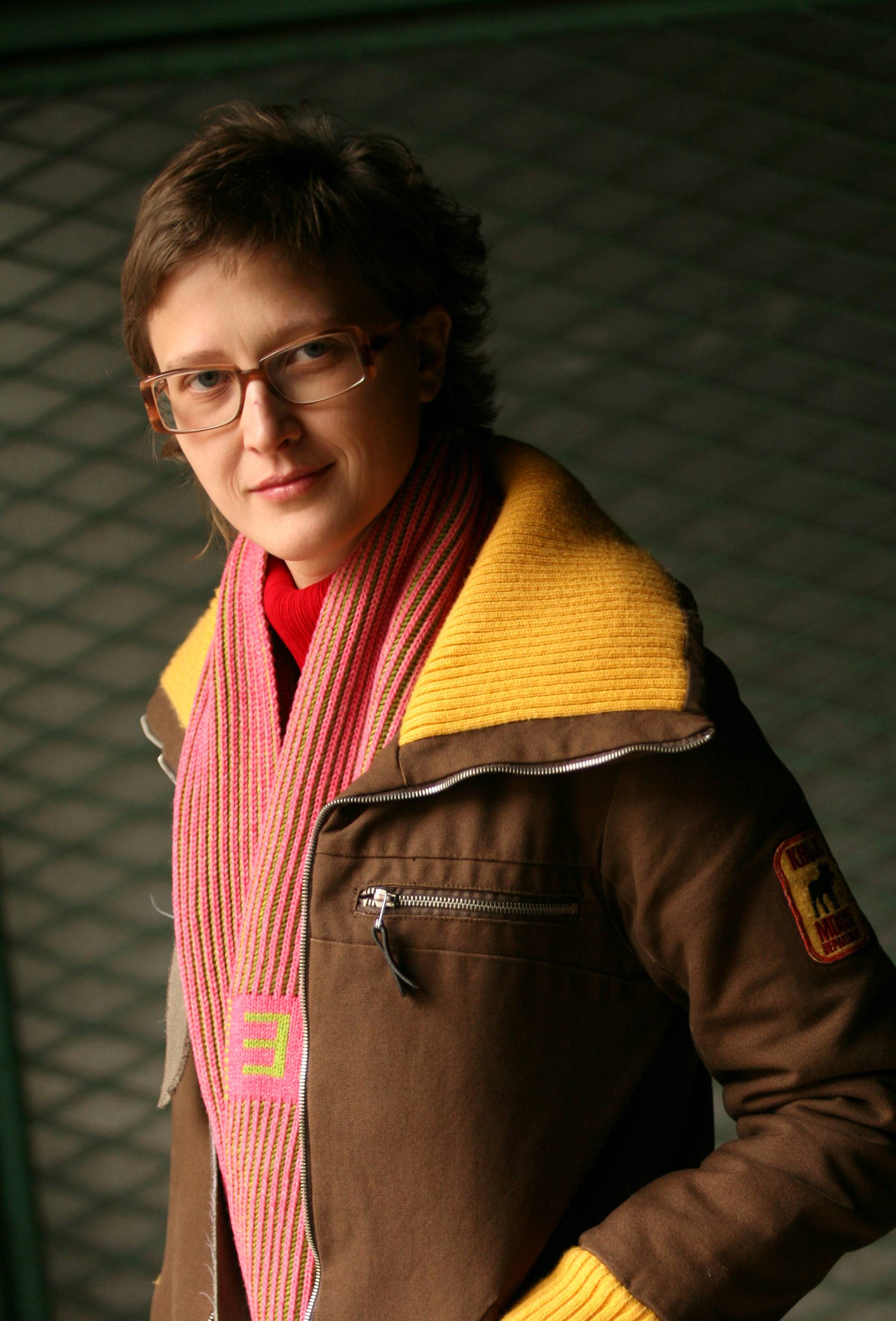 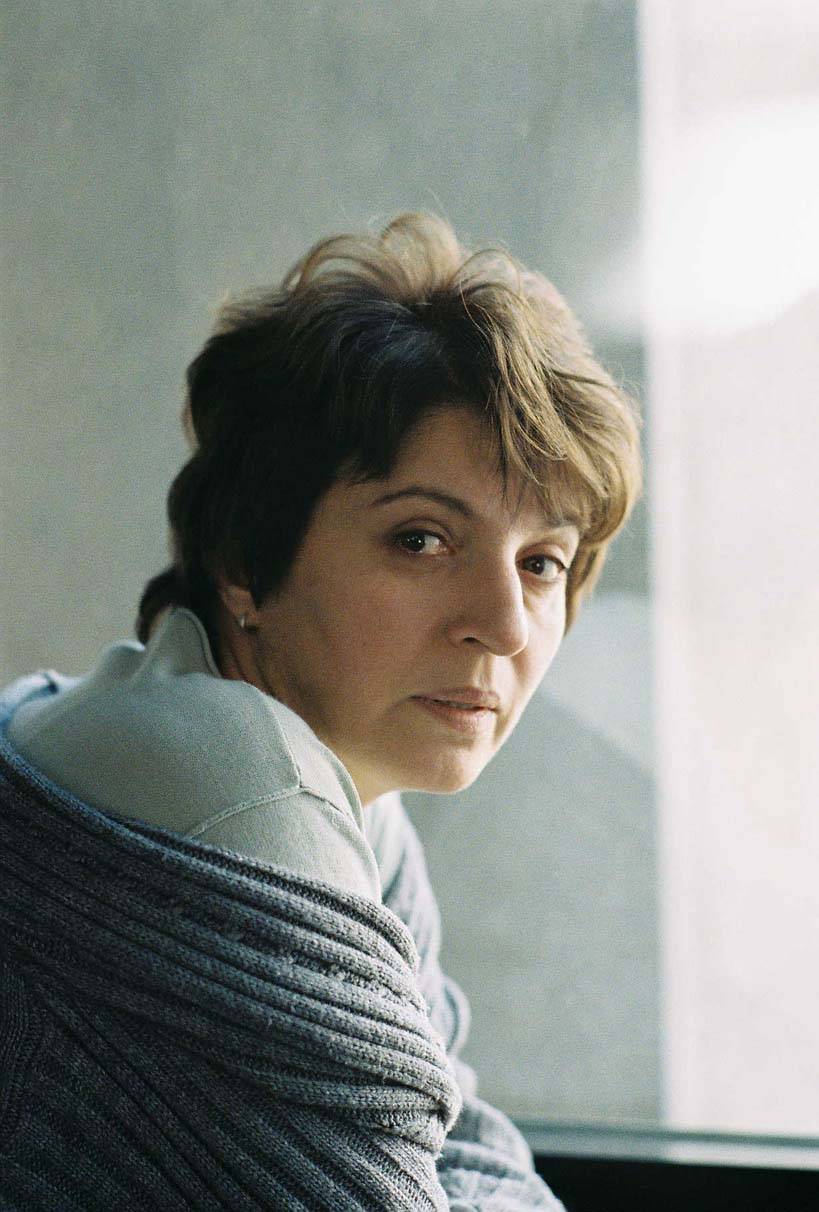 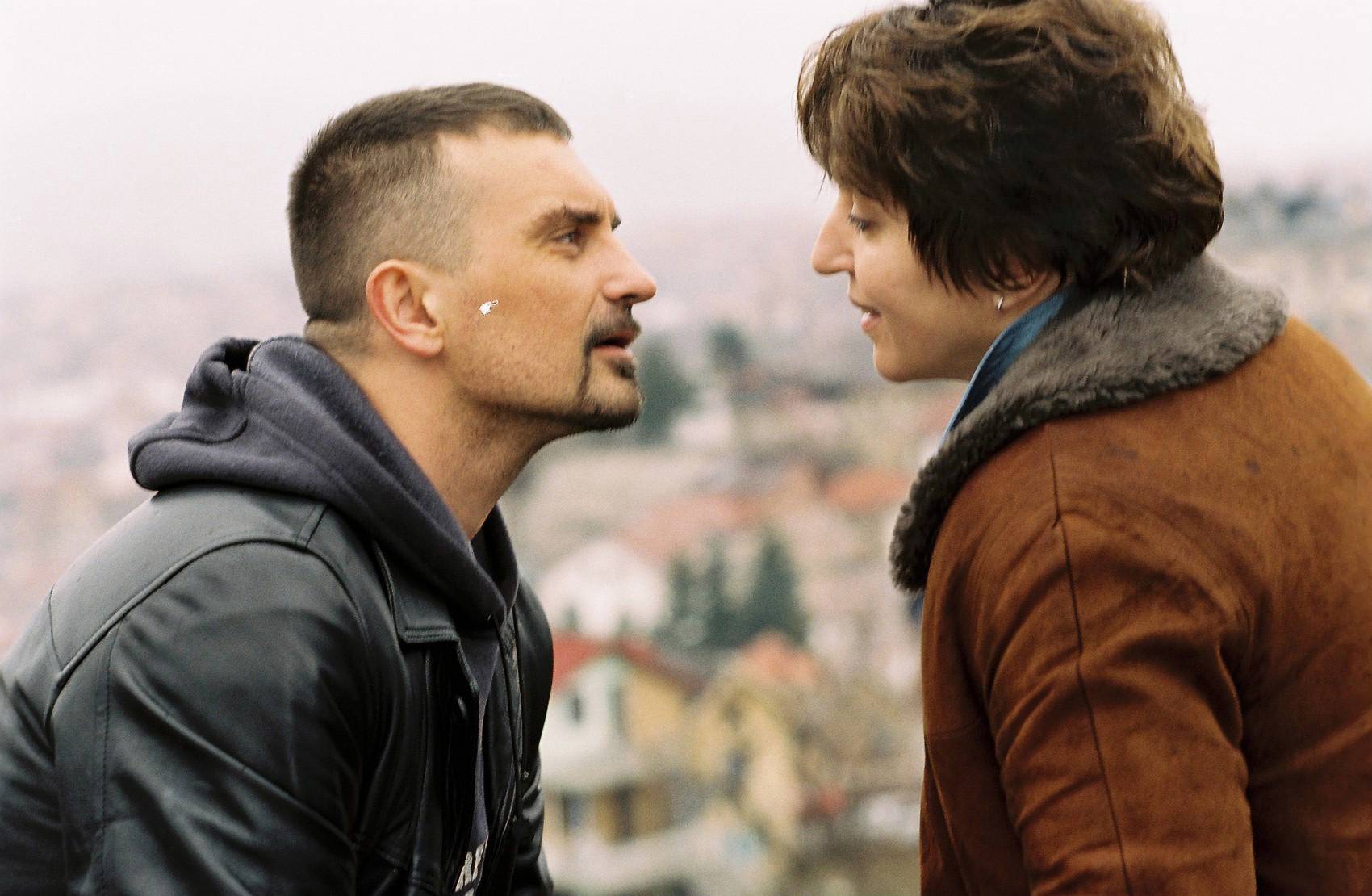 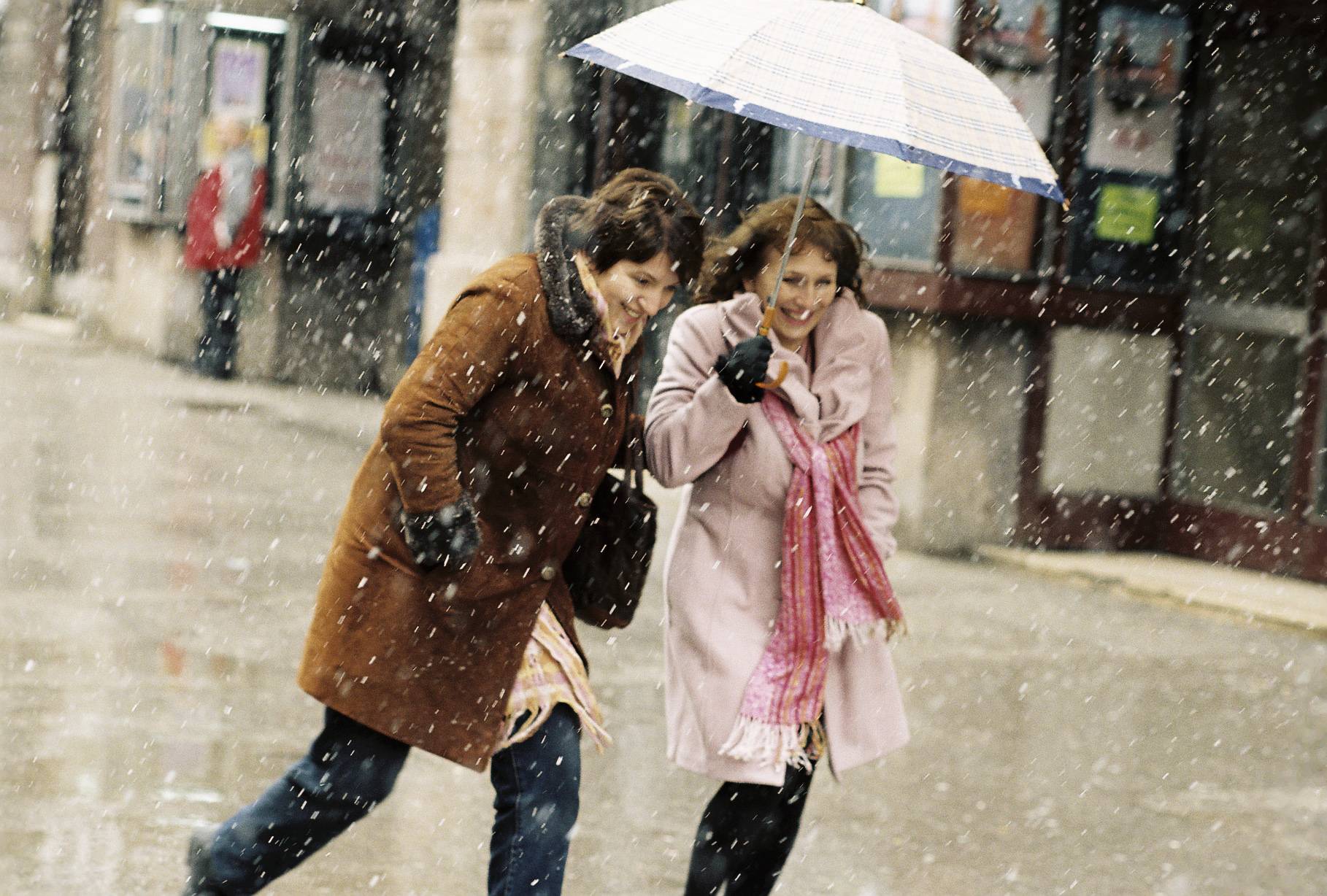 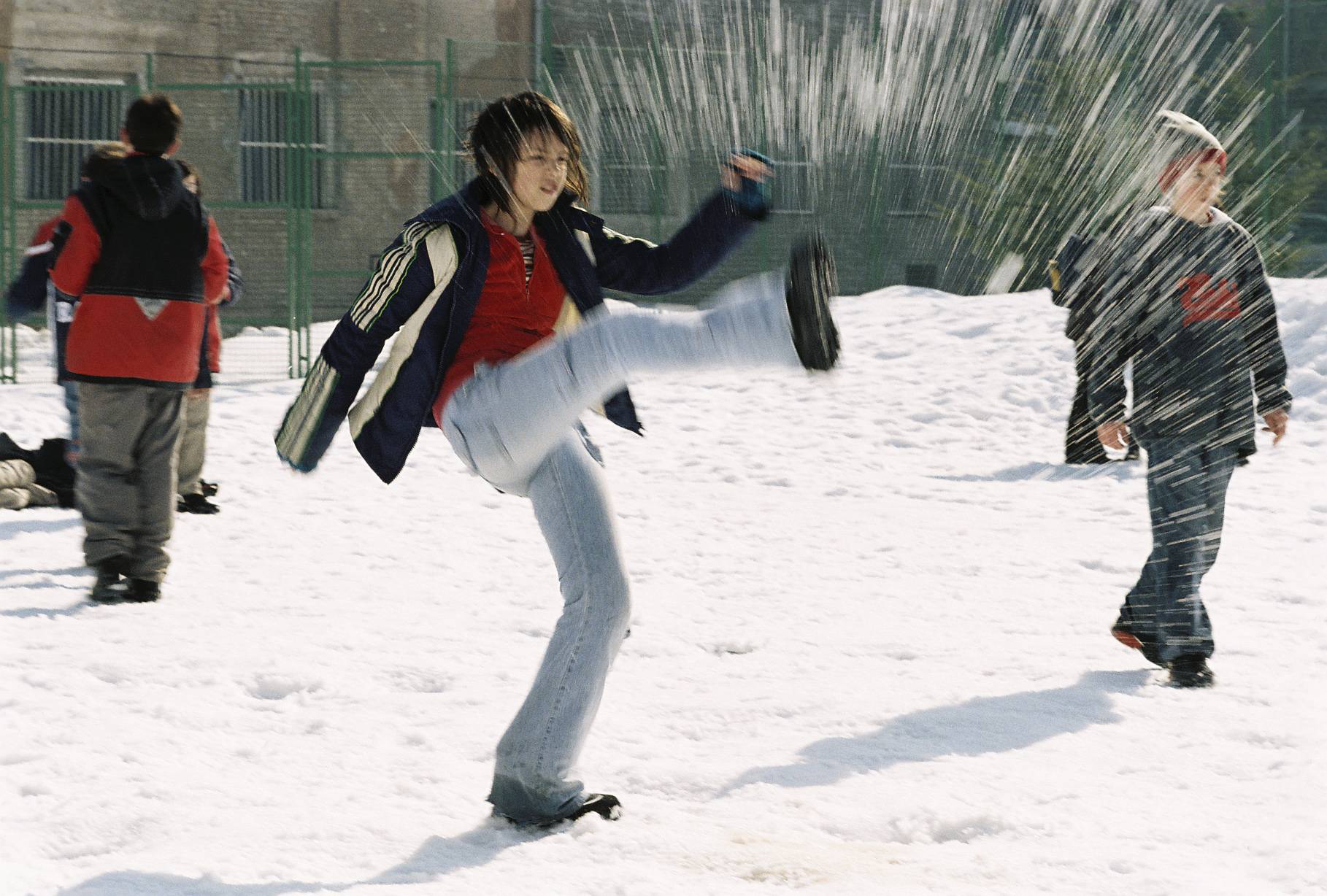 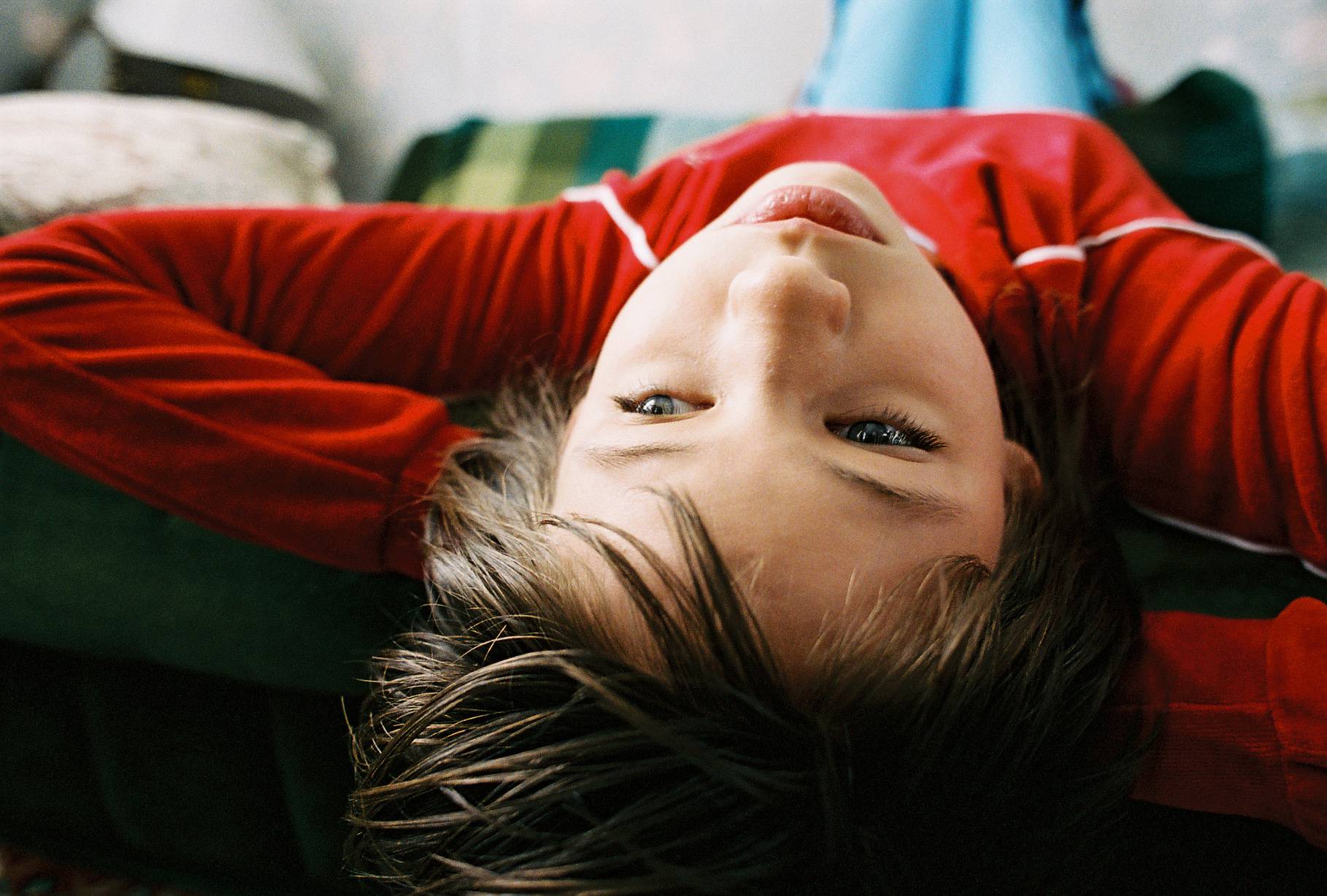 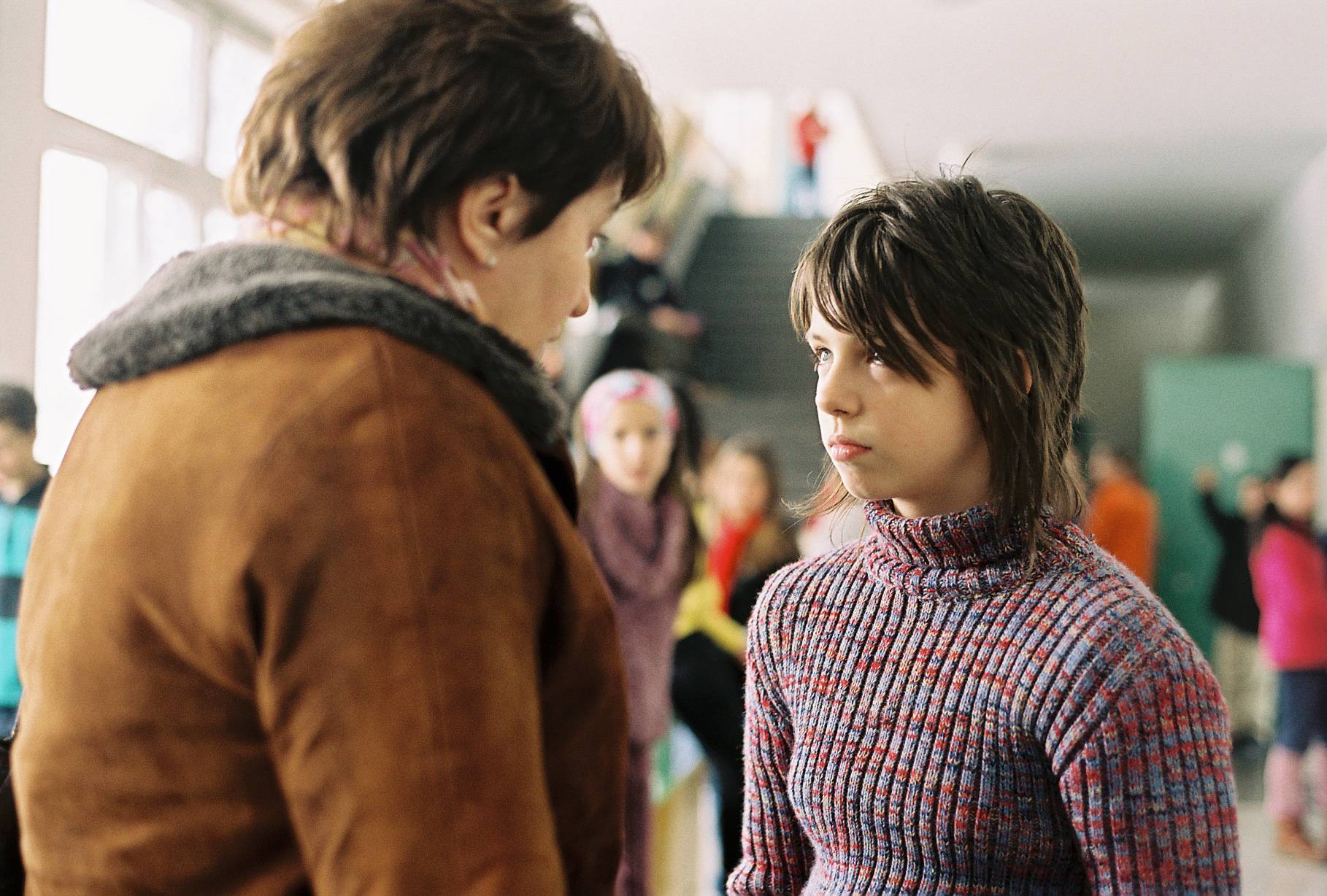