A FILM BY Aleksandr Rogozhkin

A FILM BY Aleksandr Rogozhkin

Set in 1944 during World War II, The Cuckoo relates the story of two soldiers -- one Russian, the other Finnish -- from different sides of the war. Both men escape from captors and take refuge with Annie, a Lapp woman who lives, much as her ancestors have for centuries, tending reindeer, catching fish and concocting age-old recipes (like the blood-and-milk soup she uses to nurse the Russian soldier back to life). No one speaks the other's language, leading to some strange misunderstandings. The men remain enemies, unaware that their countries are no longer fighting each another, since Finland has just withdrawn from the war. On the other hand, Anni can't believe her good fortune. She's been four years without a man -- and now she has two!
Original Languages: Russian, Finnish Saami
Genre: Comedy, Drama, World Cinema
Running Time: 104 min.
Year: 2002 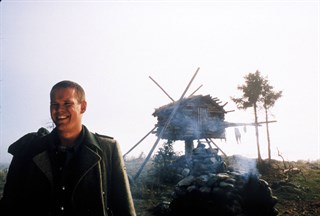 FILMS RELATED TO Cuckoo, The 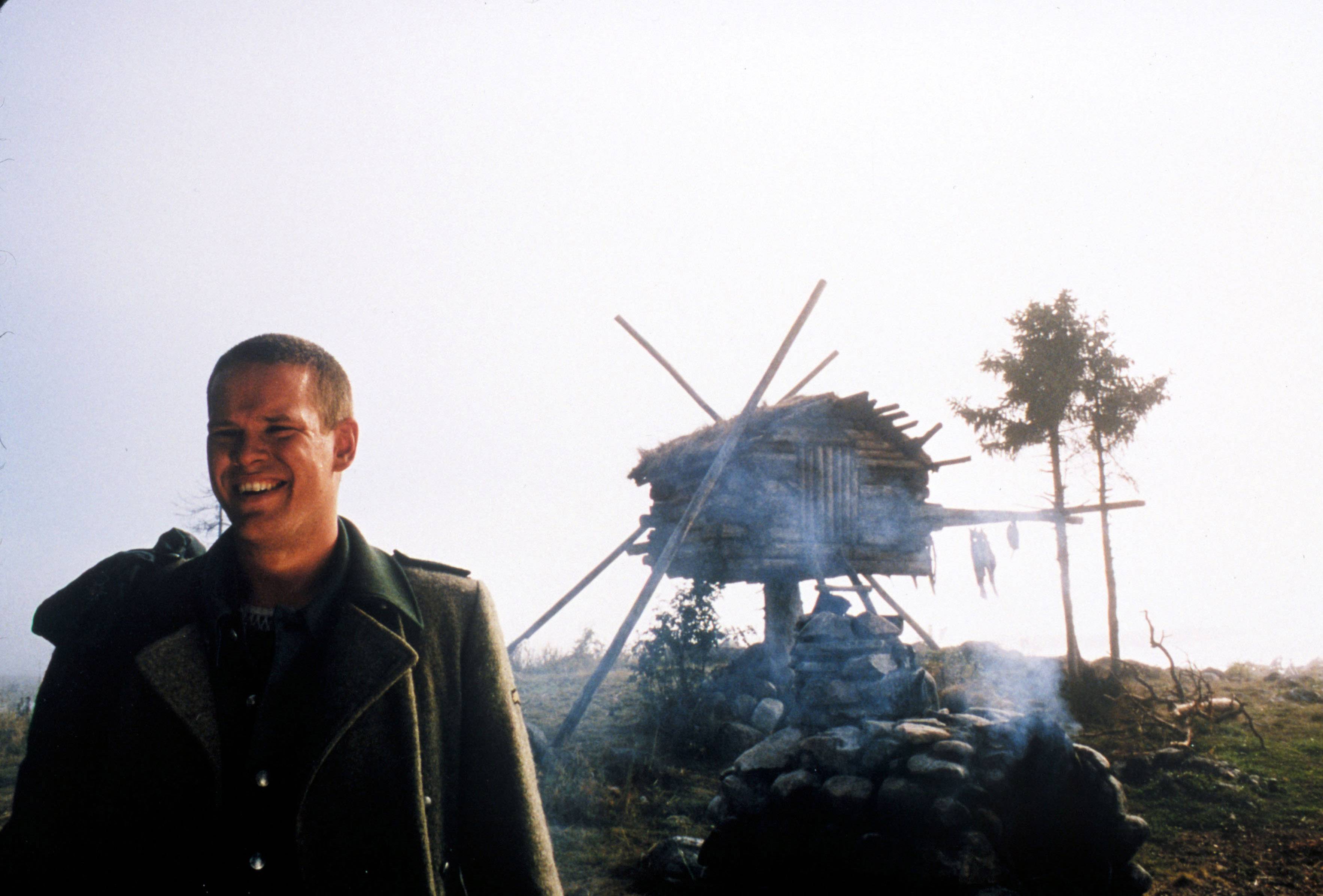