A FILM BY Laura Gabbert

A FILM BY Laura Gabbert 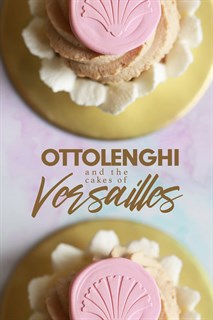 Documenting the collaboration between world renowned chef Yotam Ottolenghi (Jerusalem, Plenty) and the Metropolitan Museum of Art in New York, this feature film follows five visionary pastry makers as they endeavor to construct an extravagant food gala based on the art exhibit "Visitors to Versailles." Exploring the relationship between modern-day social media and the open court of the French Monarchy, the film studies the alarmingly cyclical intersection between food, culture, and history. 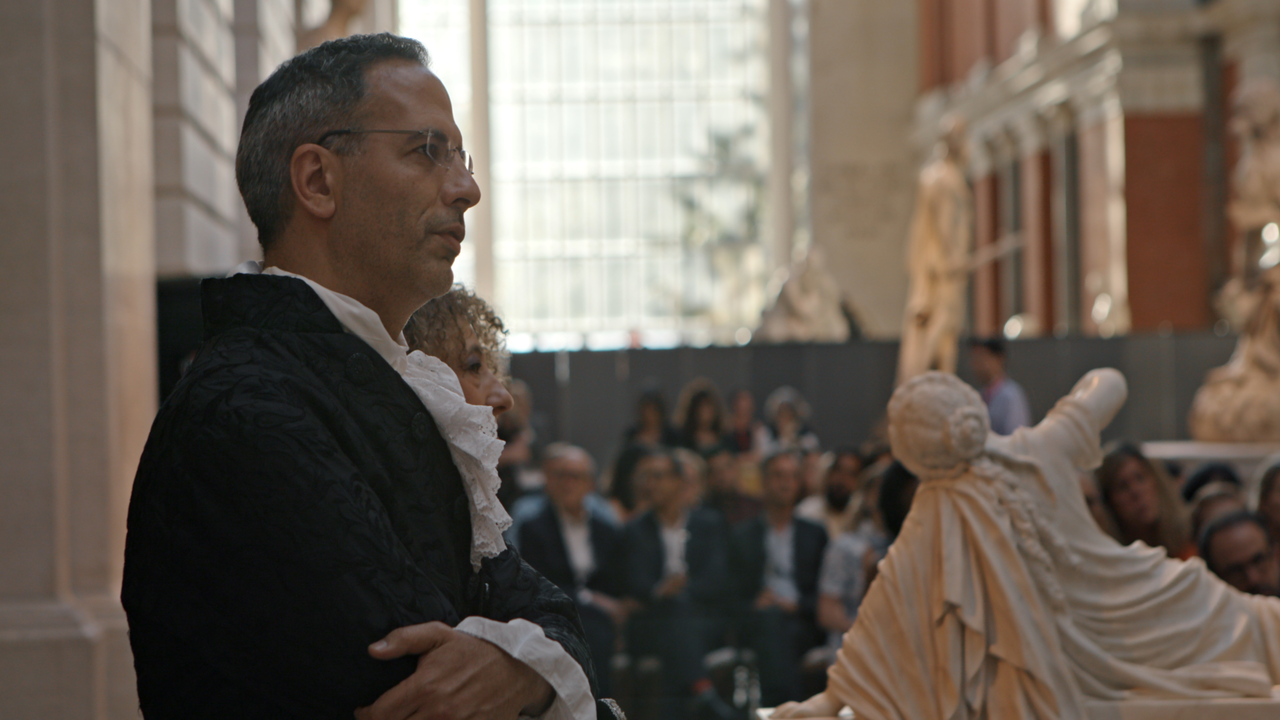 FILMS RELATED TO Ottolenghi and the Cakes of Versailles

Ottolenghi and the Cakes of Versailles