A FILM BY Dominique Monféry

A FILM BY Dominique Monféry

Natanaël, seven, still doesn't know how to read. His eccentric old aunt bequeaths her house to his parents and her book collection to the young boy. Nat discovers that the books serve as a shelter for all the heroes found in children's literature. They are the original characters and are counting on him for protection. For if they leave the library, they will disappear along with their stories forever! When his parents start selling off the books, Nathanaël, who is shrunk by the evil witch Carabosse, braves everything to save his tiny friends. 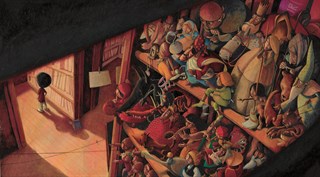 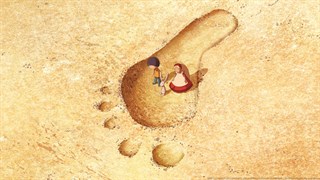 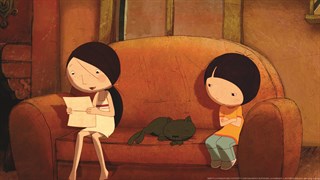 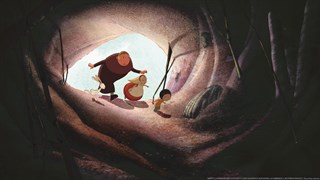 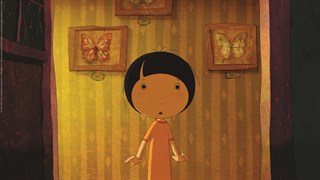 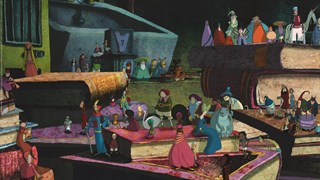 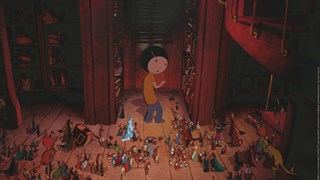 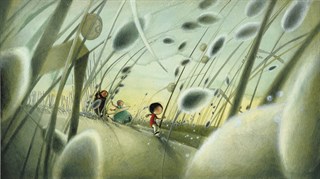 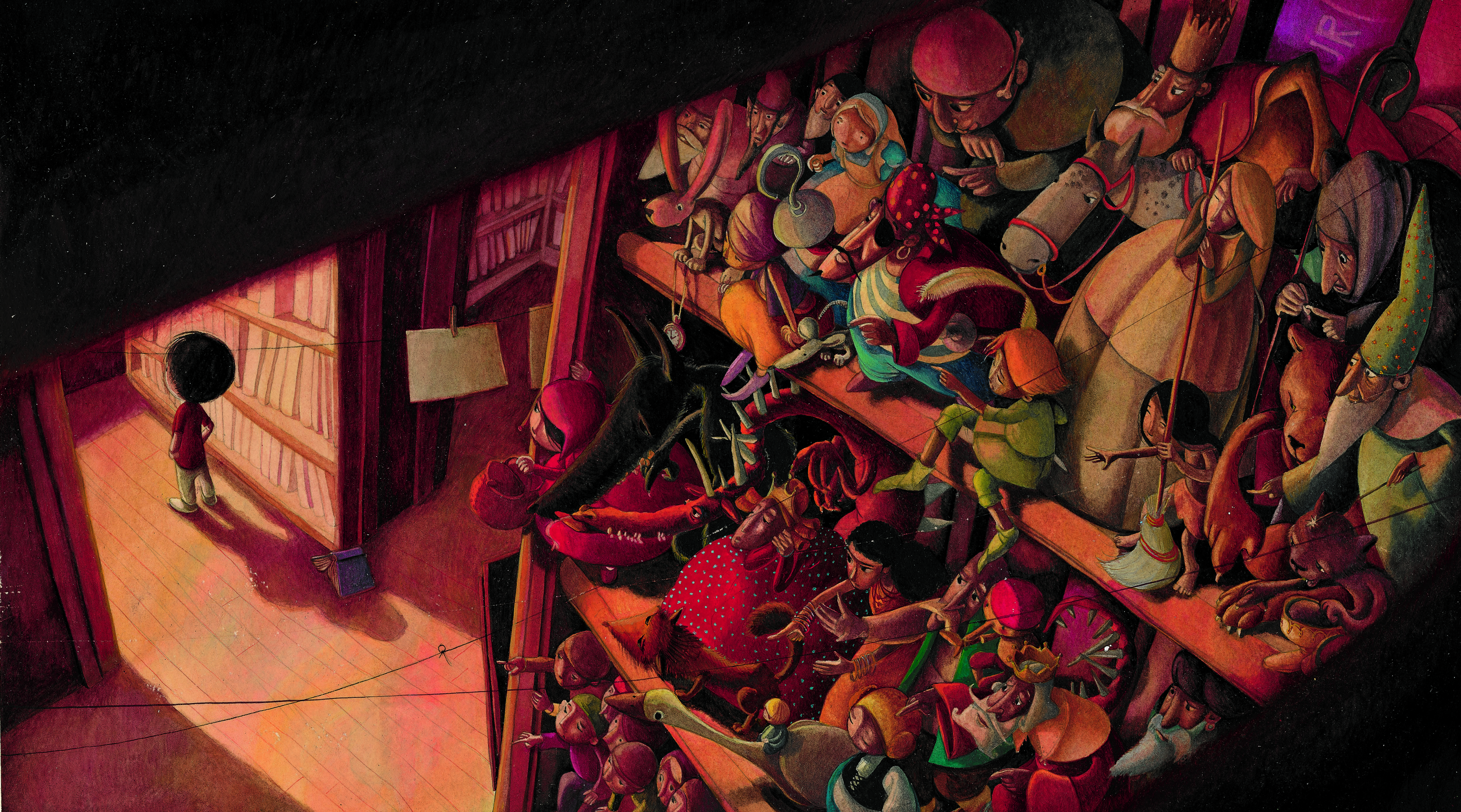 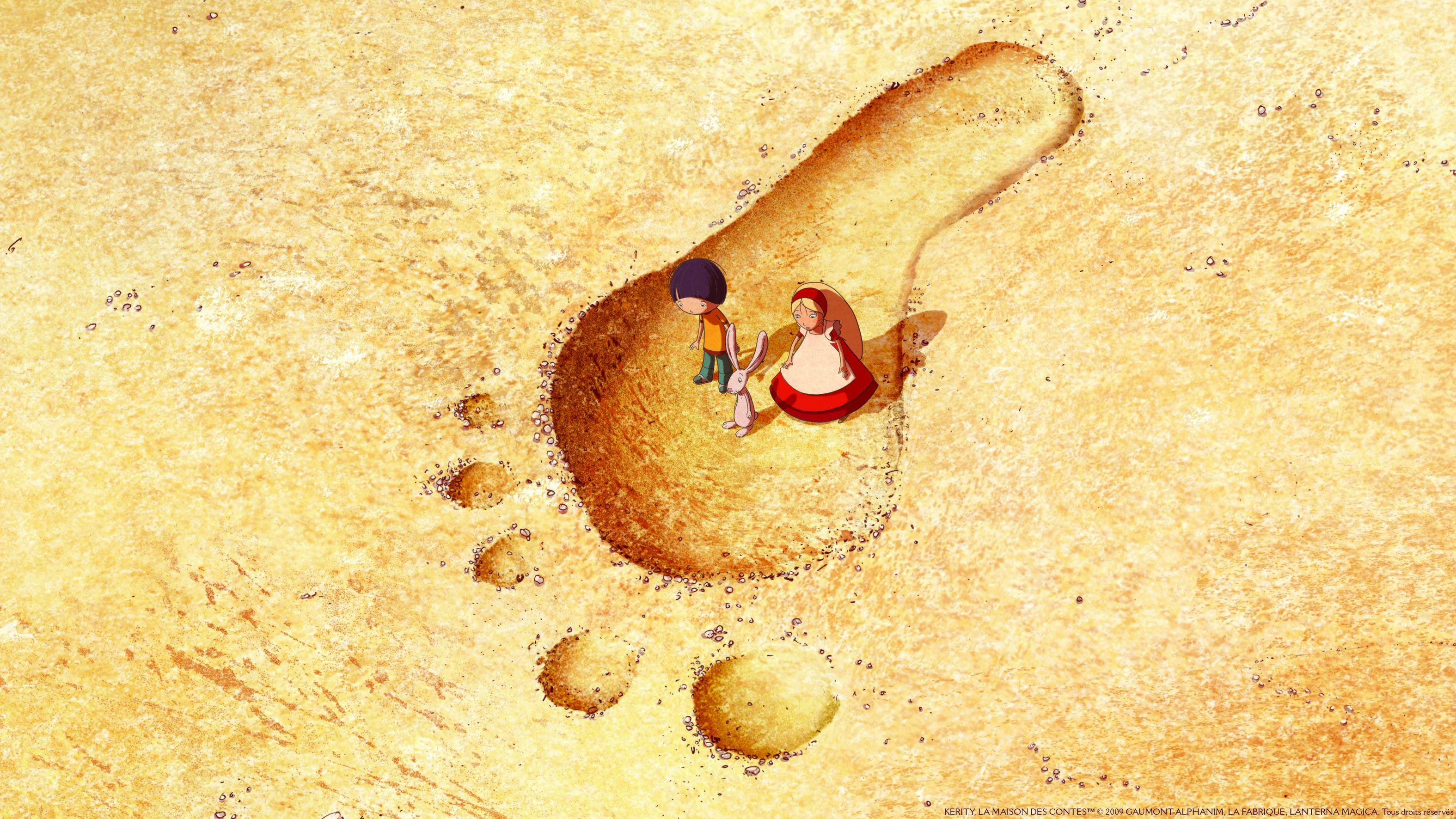 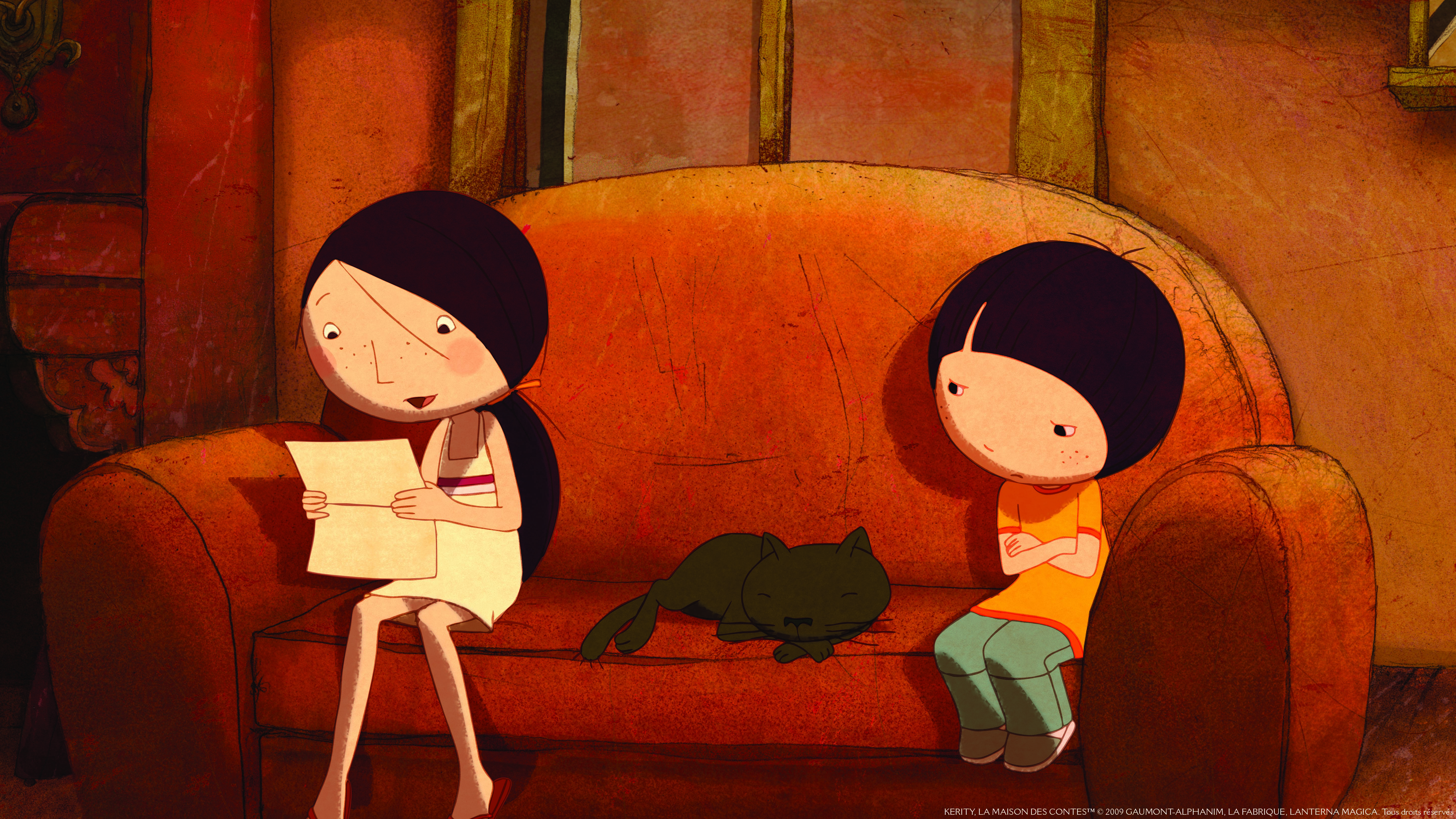 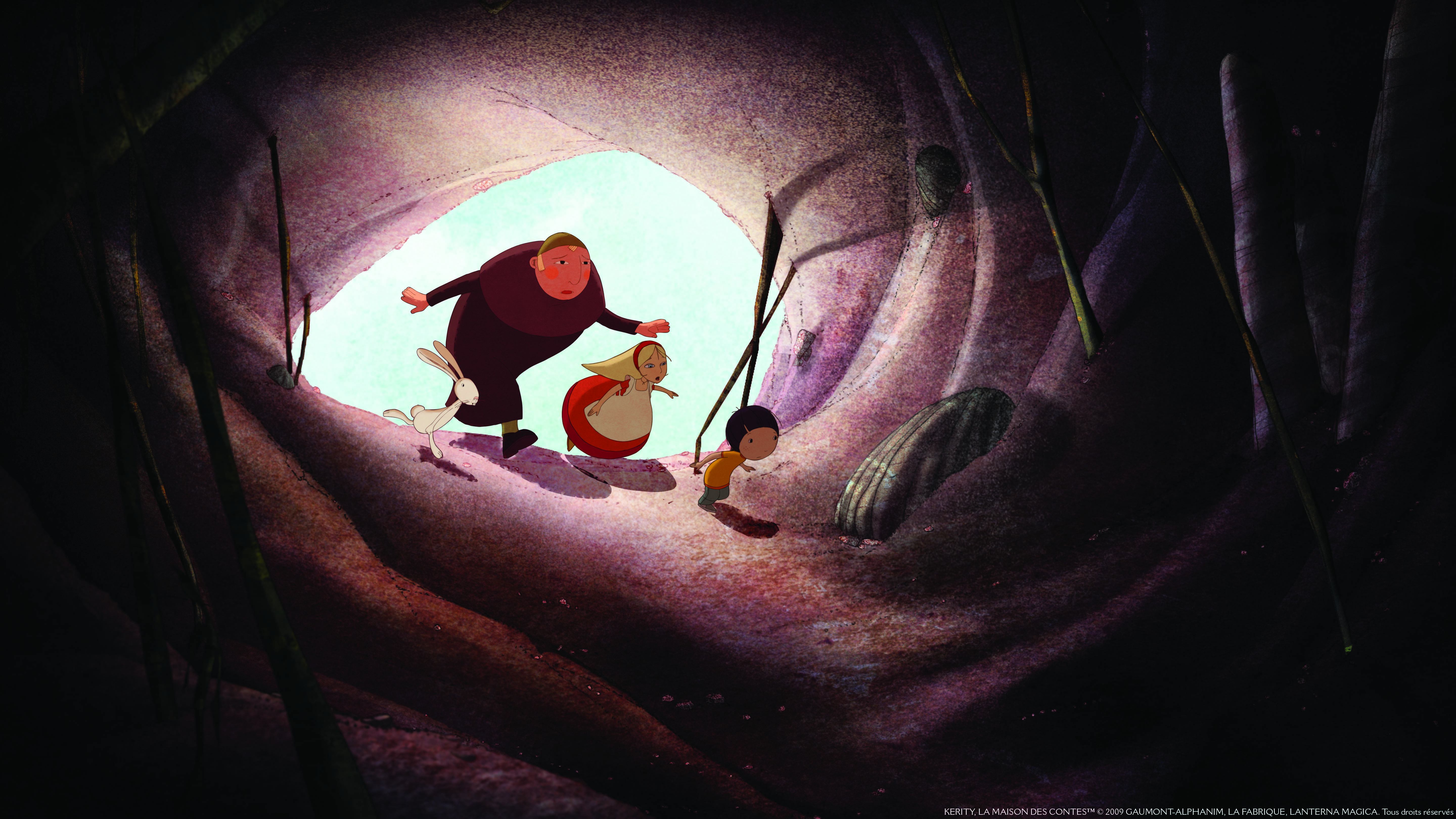 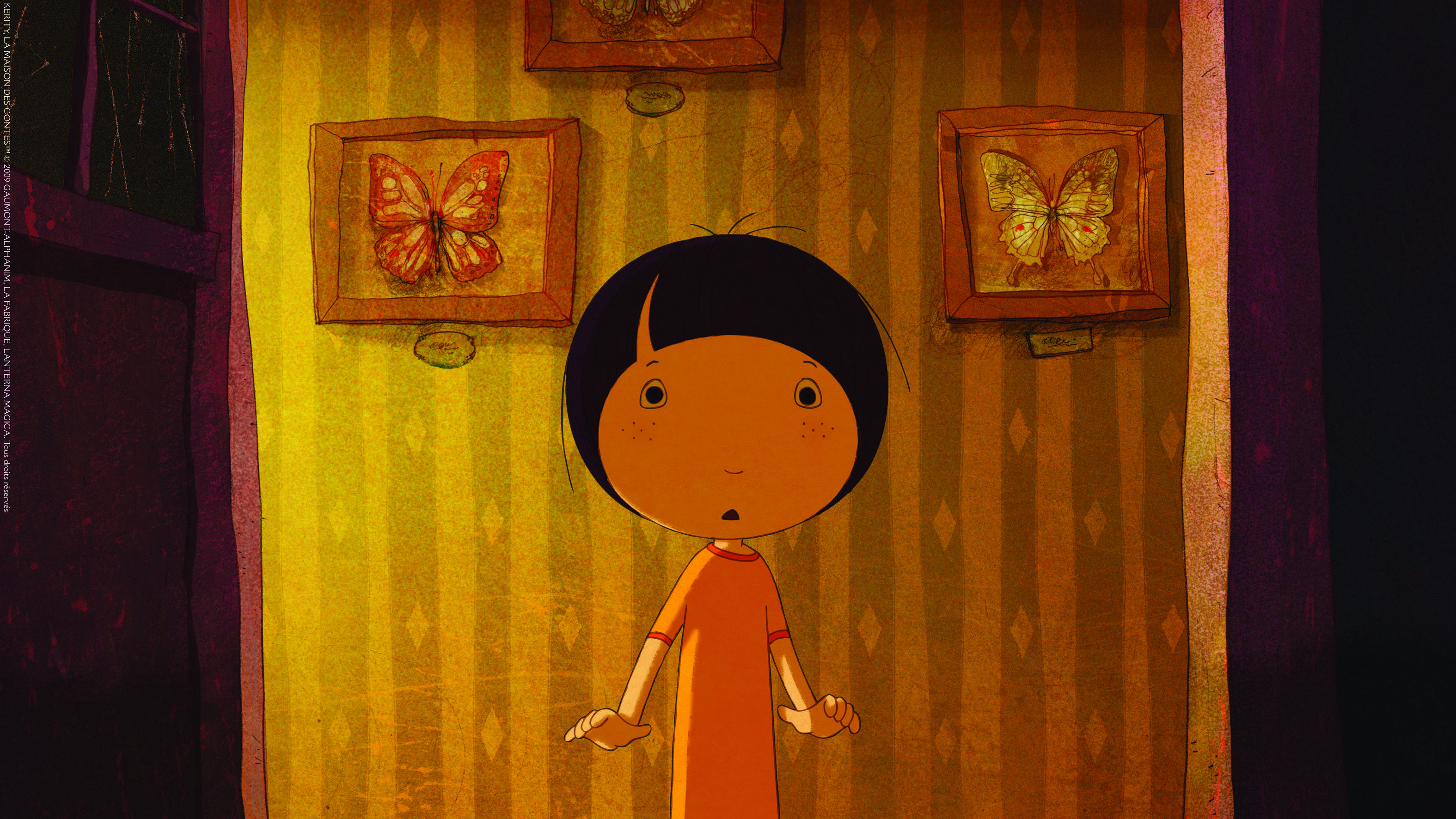 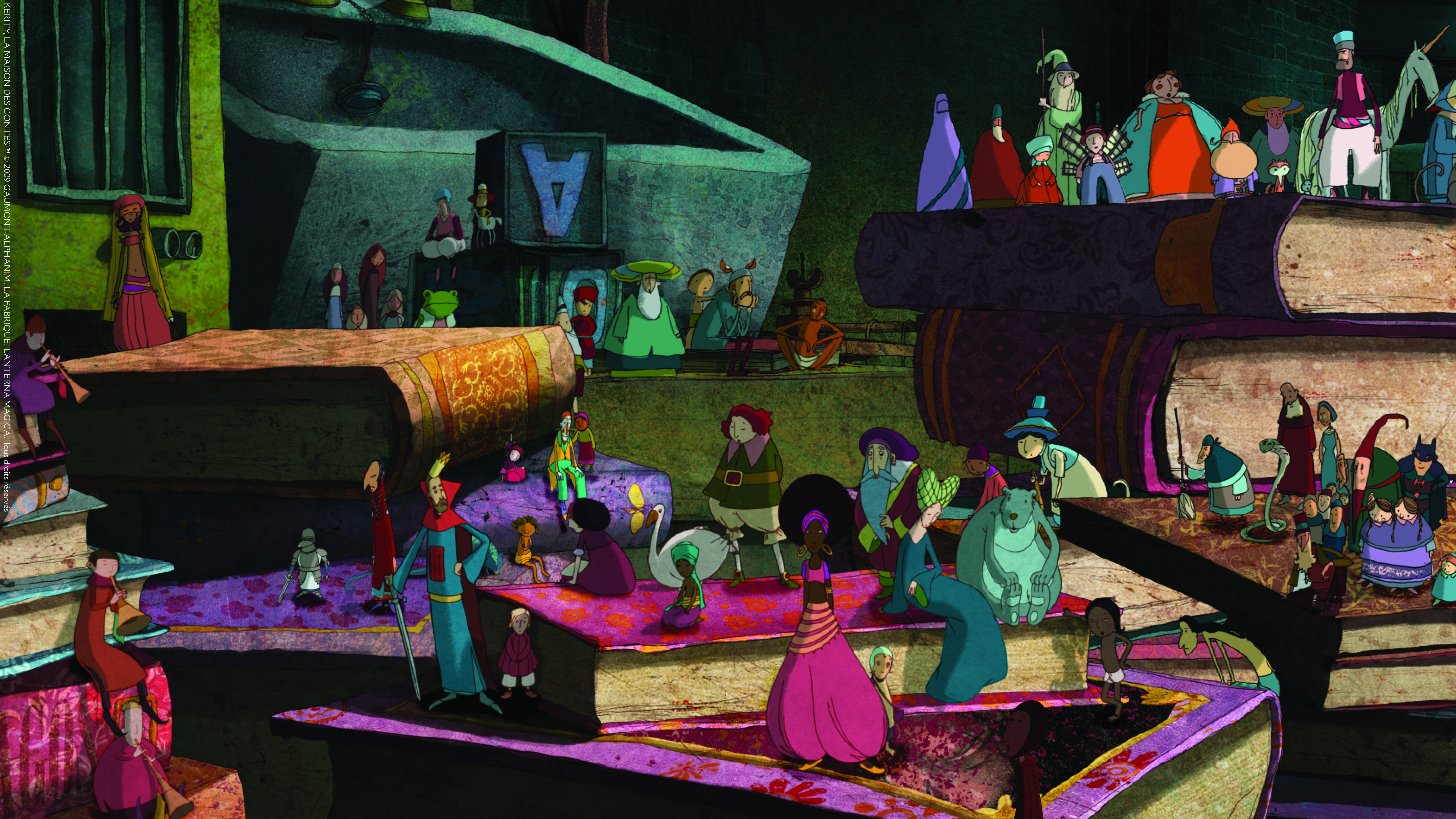 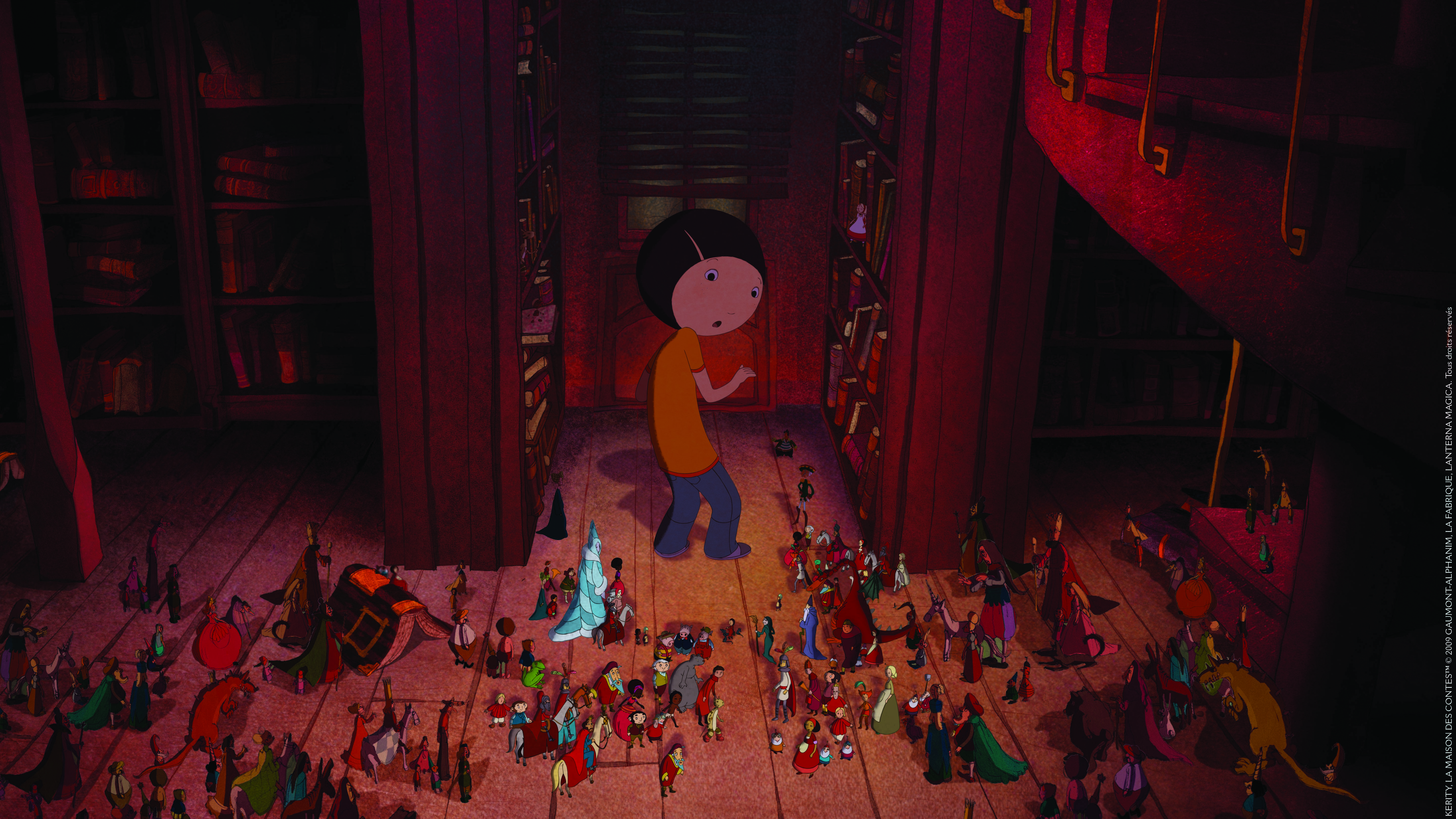 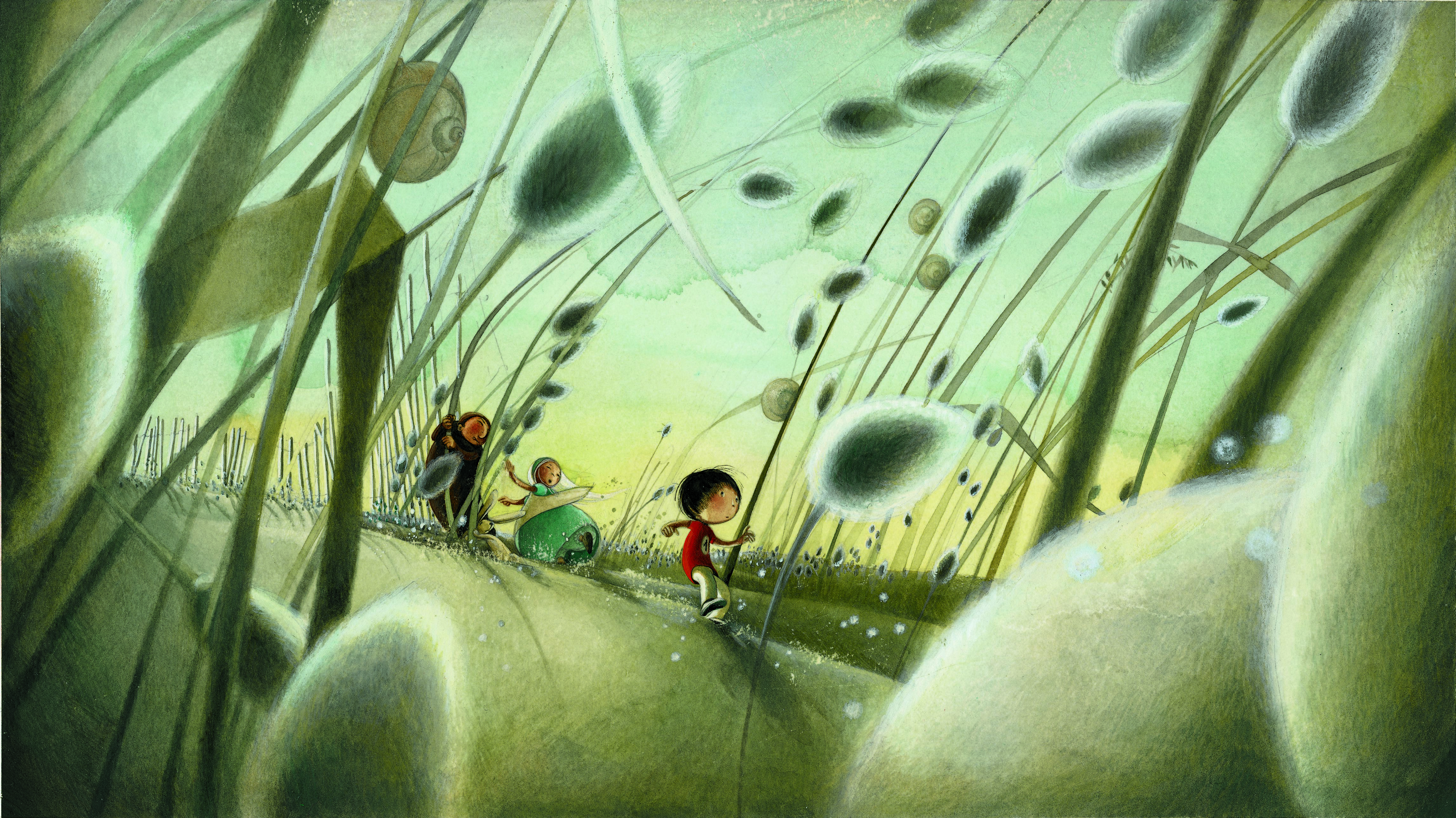