Synopsis / Credits Photos Buy Now ITunes
Comically rousing
-Justin Chang, Variety
Few American filmmakers create female characters as realistically funny
-Manohla Dargis, The New York Times
The movie is about imperfect characters in a difficult world, who mostly do the best they can under the circumstances, but not always. Do you realize what a revolutionary approach that is for a movie these days?
-Roger Ebert, Roger Ebert

Kate (Catherine Keener) and Alex (Oliver Platt) and their teenage daughter Abby purchase the apartment next door in order to expand their two bedroom Manhattan apartment. Their only problem is the old cranky lady, Andra, living in it, and that they've got to wait for her to die. Andra is cared for by her sweet granddaughter Rebecca (Rebecca Hall) who has no life, and is blatantly rejected by her other highly cynical granddaughter, Mary (Amanda Peet). Simply waiting for Andra to die becomes complicated when the two families' lives intersect, resulting in a dramatic comedy about love, death, and liberal guilt from Nicole Holofcener (Friends With Money, Lovely and Amazing). 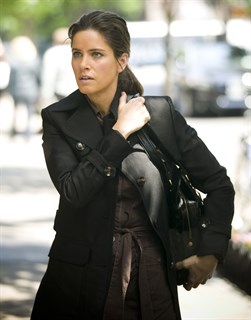 FILMS RELATED TO Please Give 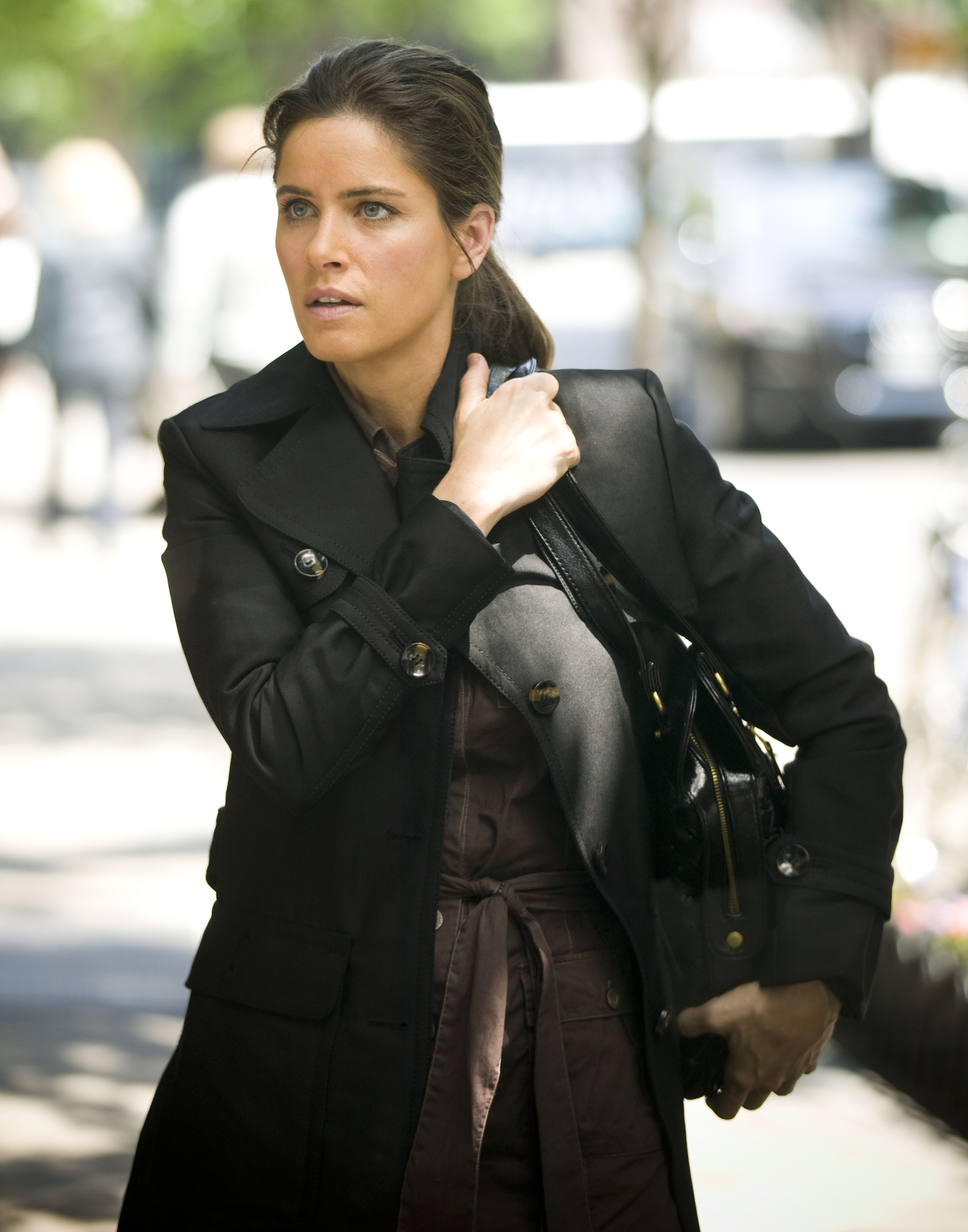