A FILM BY Philip Groning

A FILM BY Philip Groning

Synopsis / Credits Photos Press Kit Buy Now ITunes
Engrossing, Entrancing, Enlivening!
-Manohla Dargis, NEW YORK TIMES
Exhilarating abounds in beautiful images. A poetic essay on the slowed-down rhythms of life.
-VARIETY
Certainly one to watch this year.
-GLOBE & MAIL
... Deeply moving...
-NATIONAL POST
It is not hard to appreciate the films gentle pace, mesmerizing imagery and subtle but rich panoply of sounds, as well as its insights about the human drive to lose the trappings of the world and assume a godlier disposition.
-EYE WEEKLY 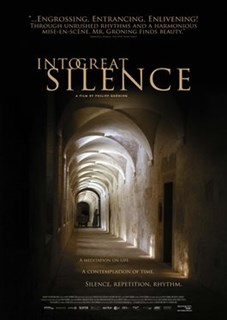 Into Great Silence is the first film ever made chronicling life inside the Grande Chartreuse, nestled deep in the stunning French Alps. Founded in 1084, it is considered one of the world’s most ascetic monasteries and home to the Catholic Church’s strictest order. Here the monks dedicate themselves entirely to the service of God and to spiritual life, in permanent silence. One of the most mesmerizing and poetic chronicles of spirituality ever created, this film is a rare, transformative experience for all. 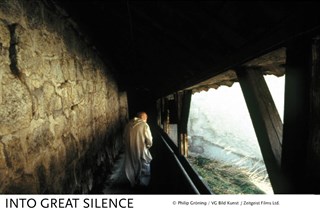 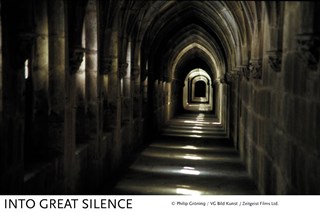 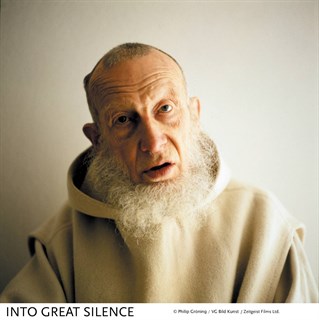 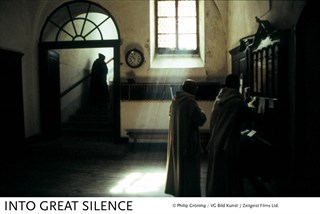 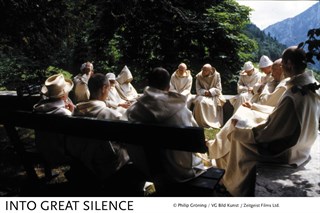 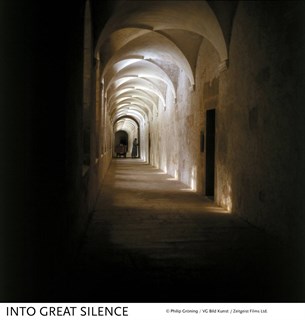 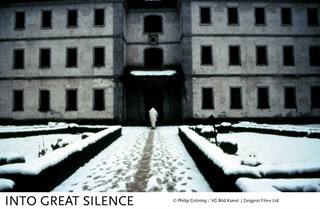 FILMS RELATED TO Into Great Silence 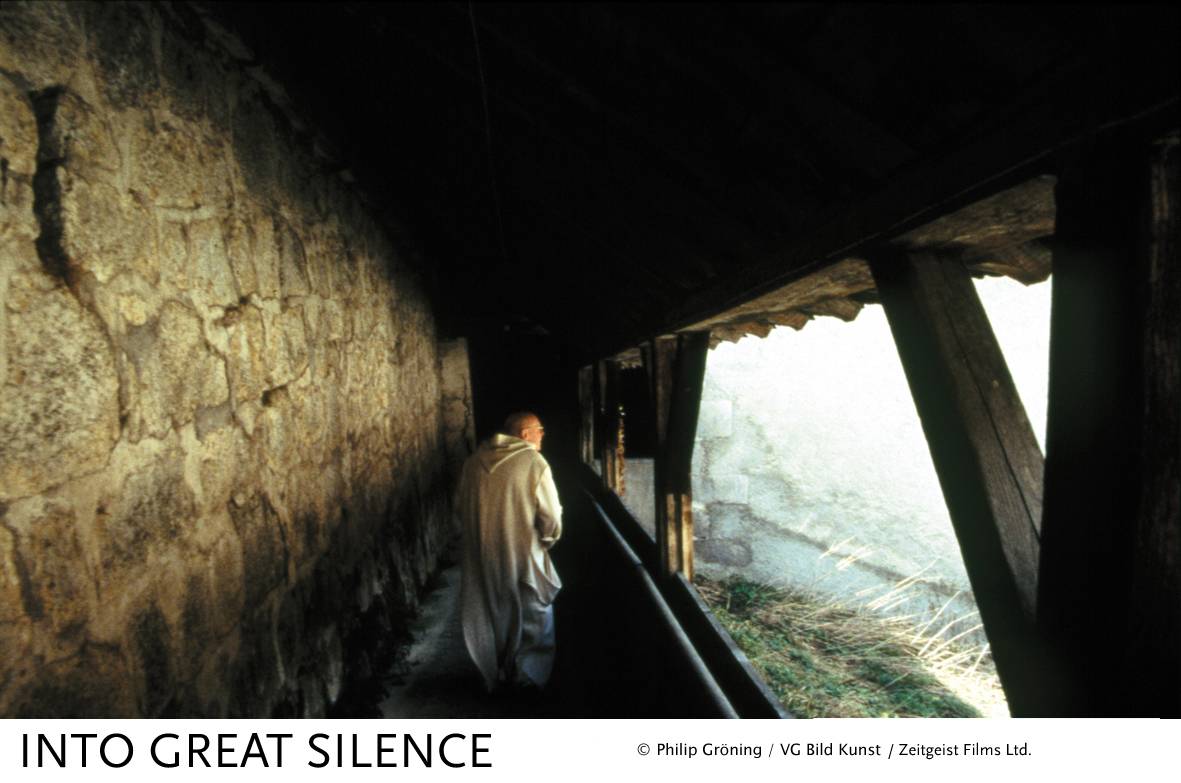 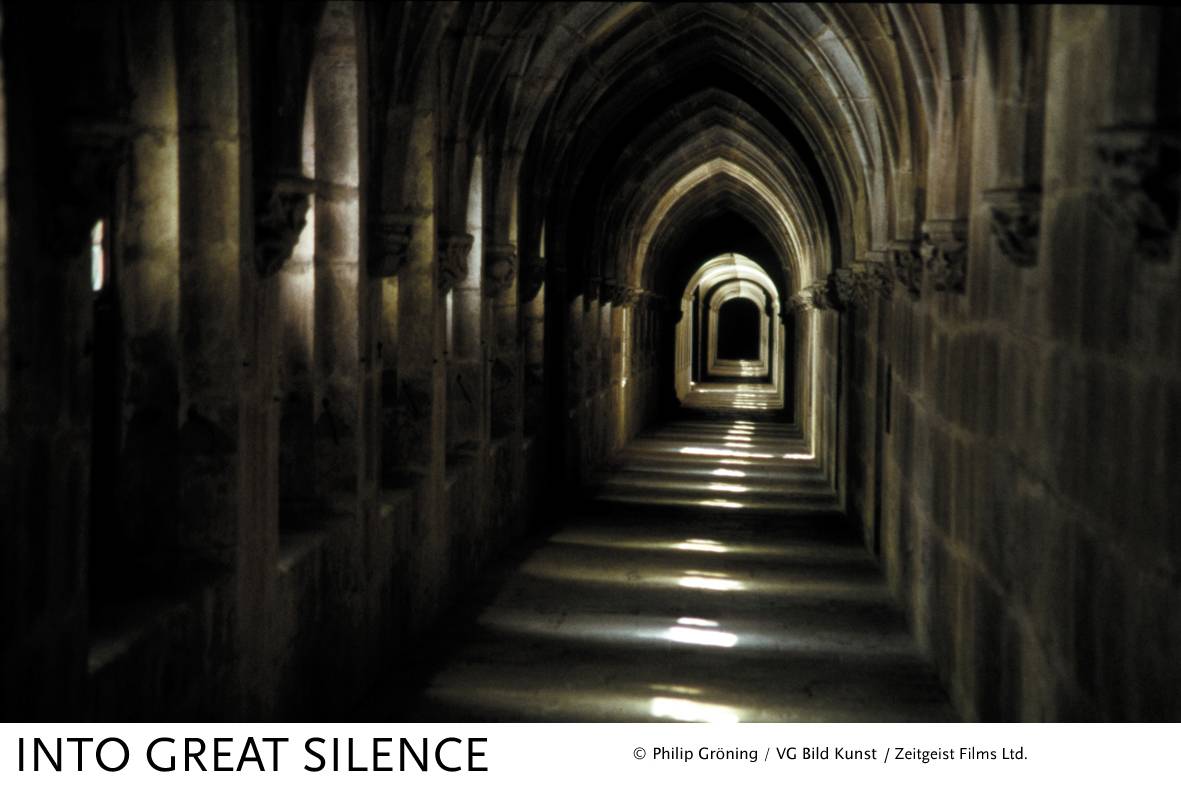 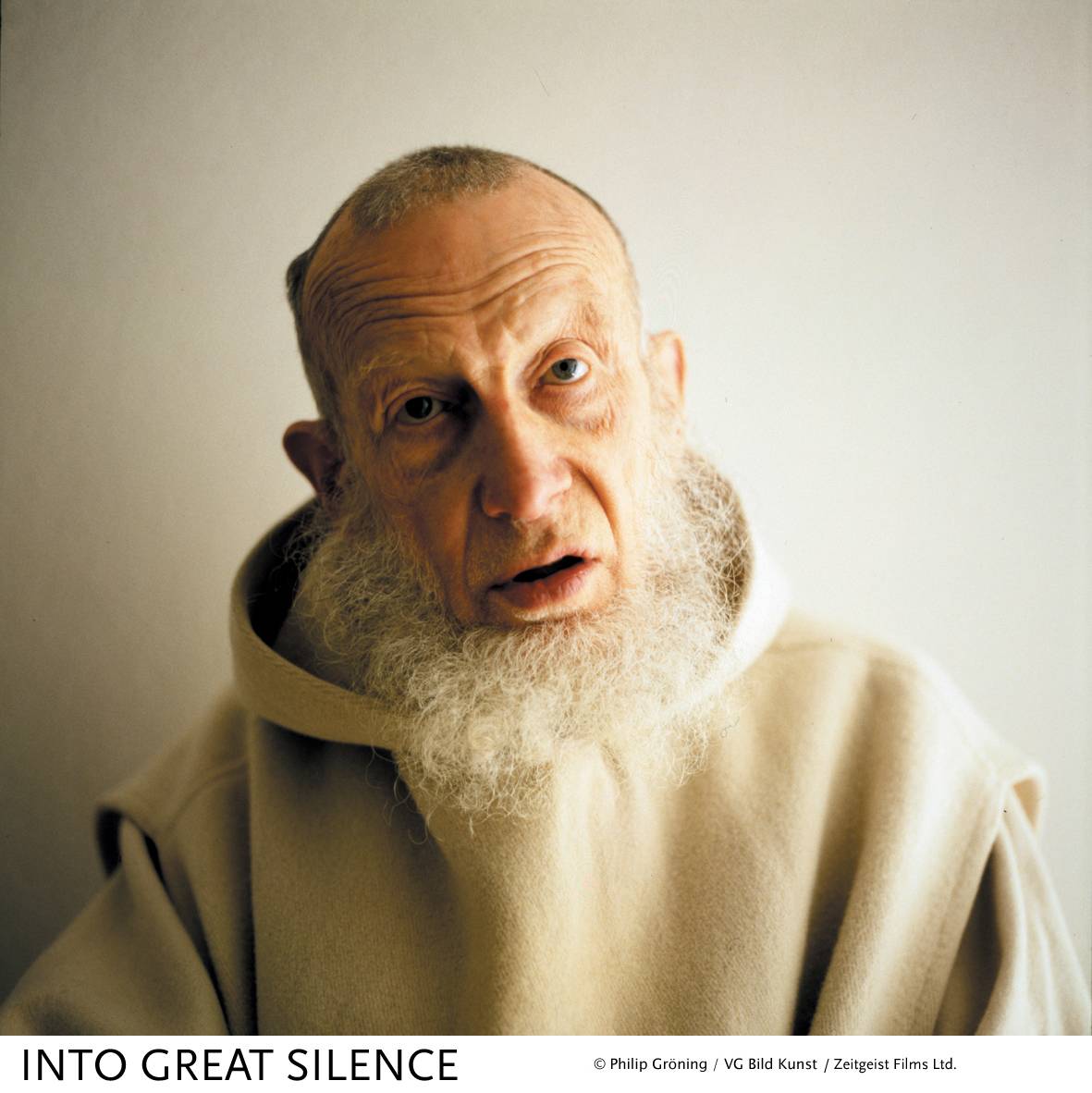 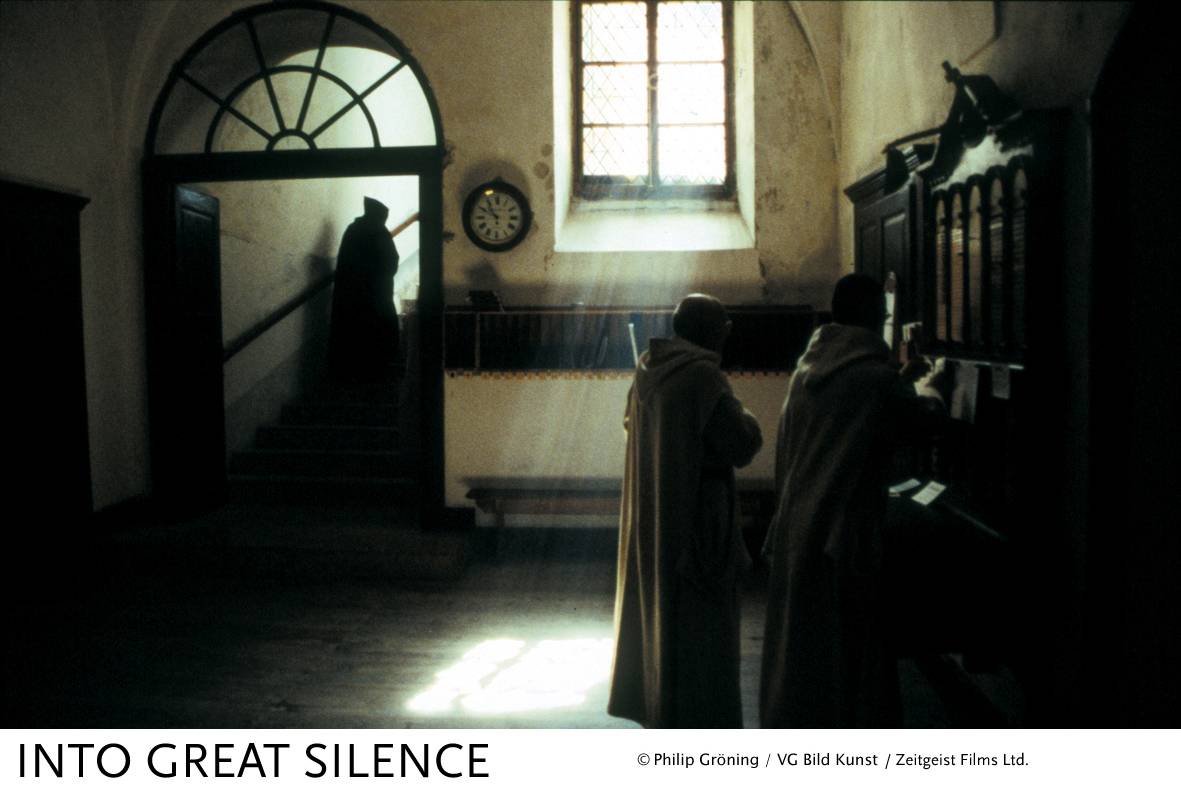 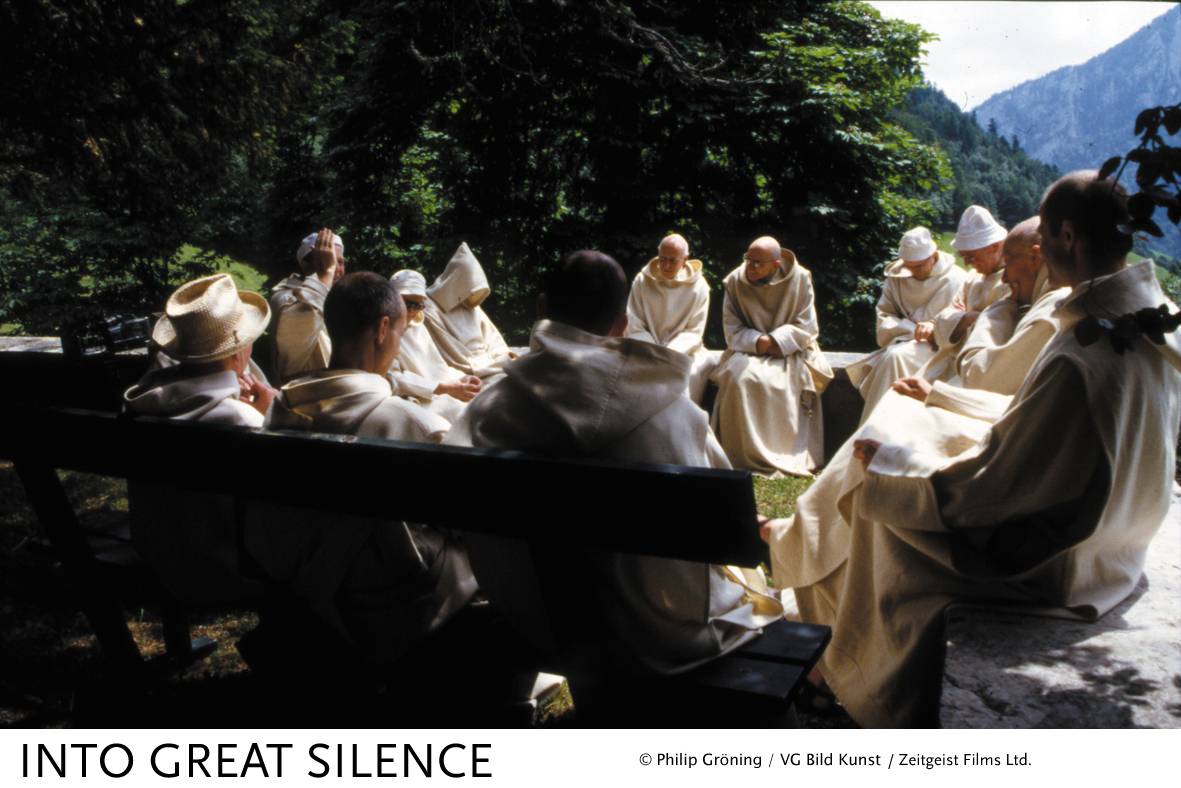 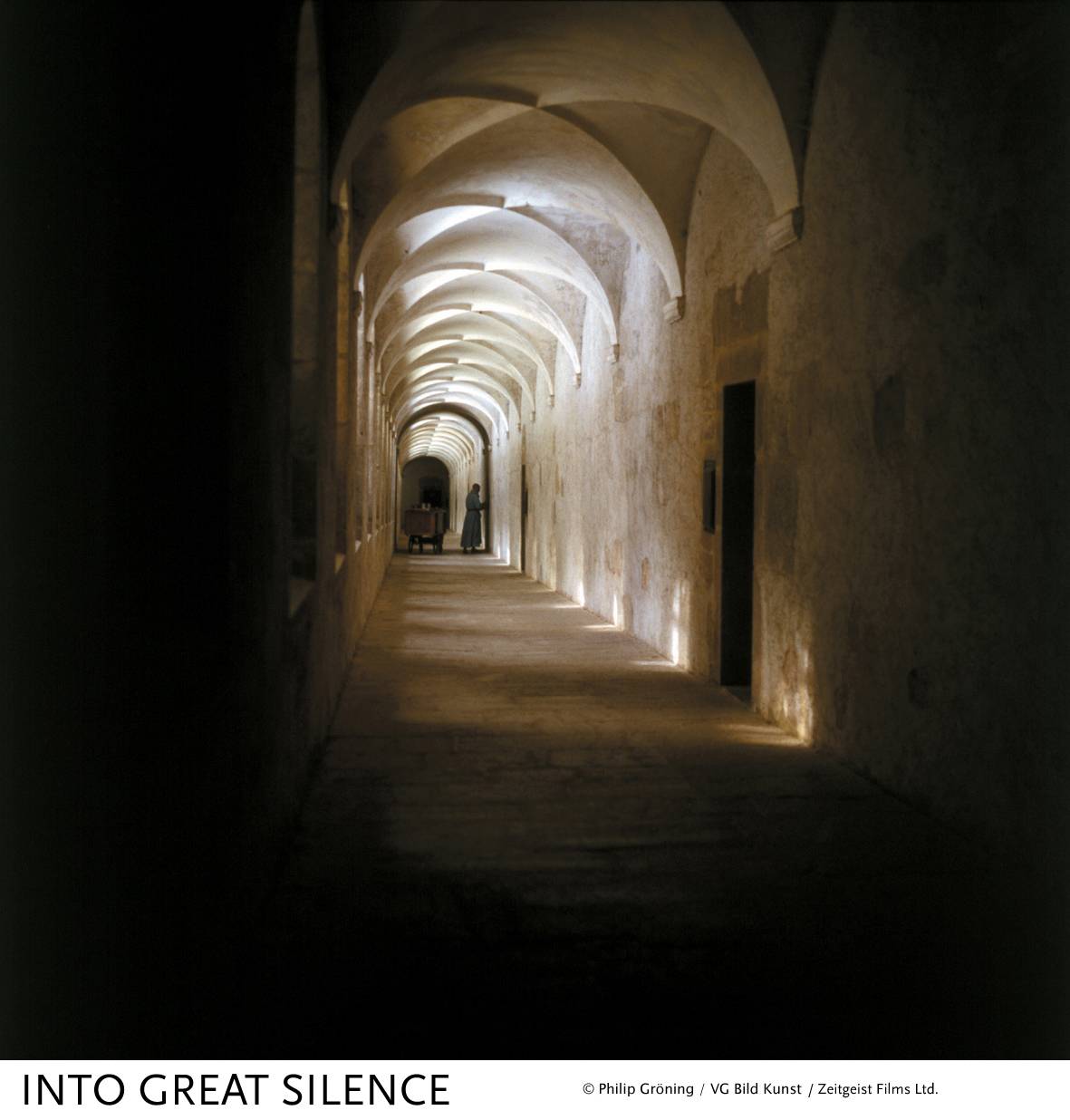 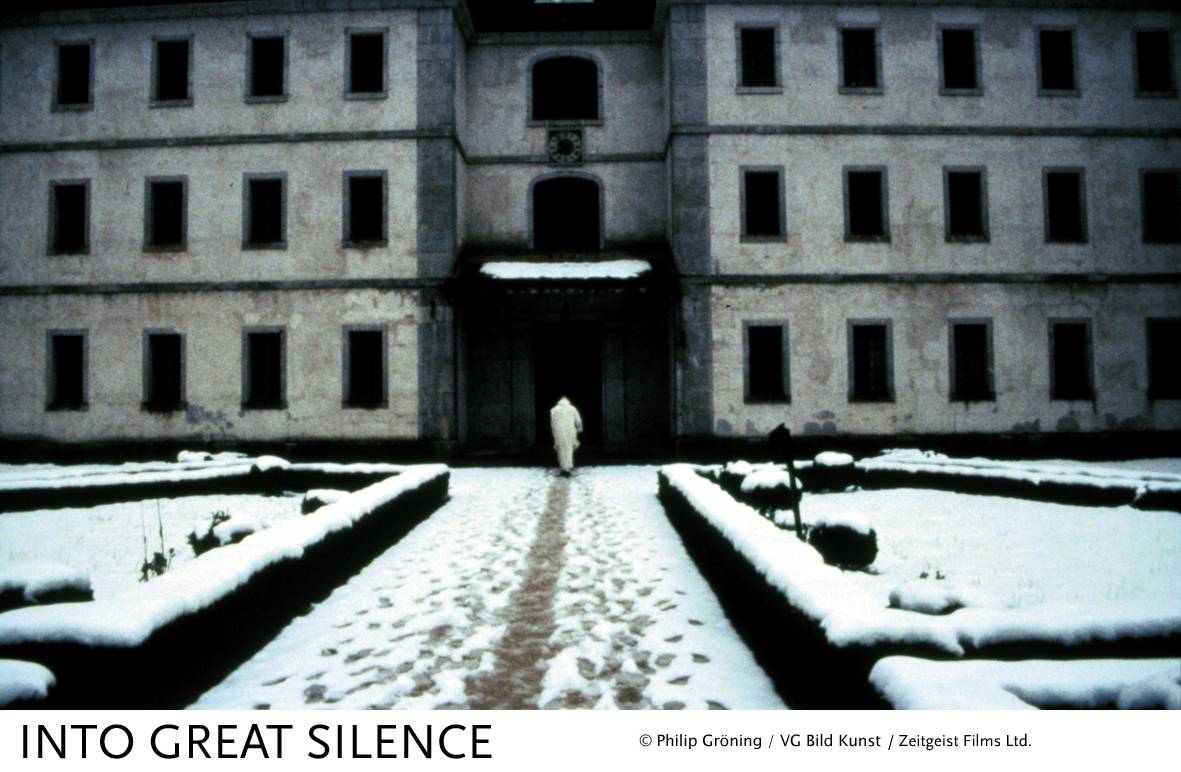