A FILM BY Doug Pray

A FILM BY Doug Pray

Synopsis / Credits Trailer Photos Buy Now ITunes
A thoroughly entertaining documentary about the ad industry and the people who make it sparkle.
-Peter Schilling, Minneapolis Star Tribune
Rather than the cigarette-smoking, tie-wearing swells of the early 1960s, Mr. Pray celebrates a later generation of mavericks who changed the business in the 70s.
-Mike Hale, The New York Times
These mad men are brilliant!
-Owen Gleiberman, Entertainment Weekly

Director Doug Pray reveals the work and wisdom of some of the most influential advertising minds of our time. From the creative revolution of the 1960s, artists and writers have brought a surprisingly rebellious spirit to their work in an industry known for pandering and manipulation. Featuring the brilliant campaigns behind everything from cars to presidents, Art & Copy takes us inside the powerful machine of advertising and brings to light the profound influence the industry enjoys by tapping into the zeitgeist of popular culture. 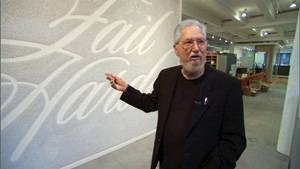 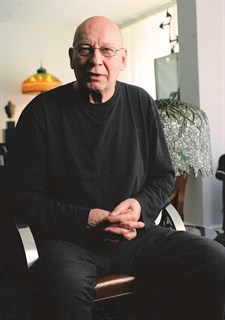 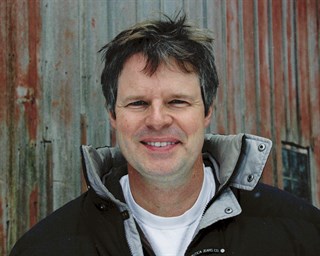 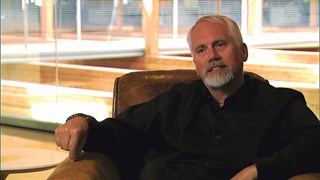 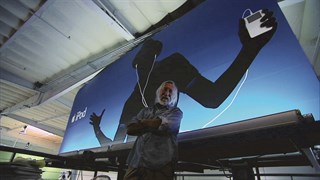 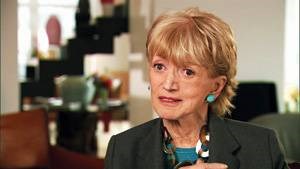 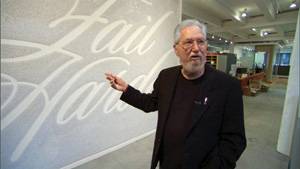 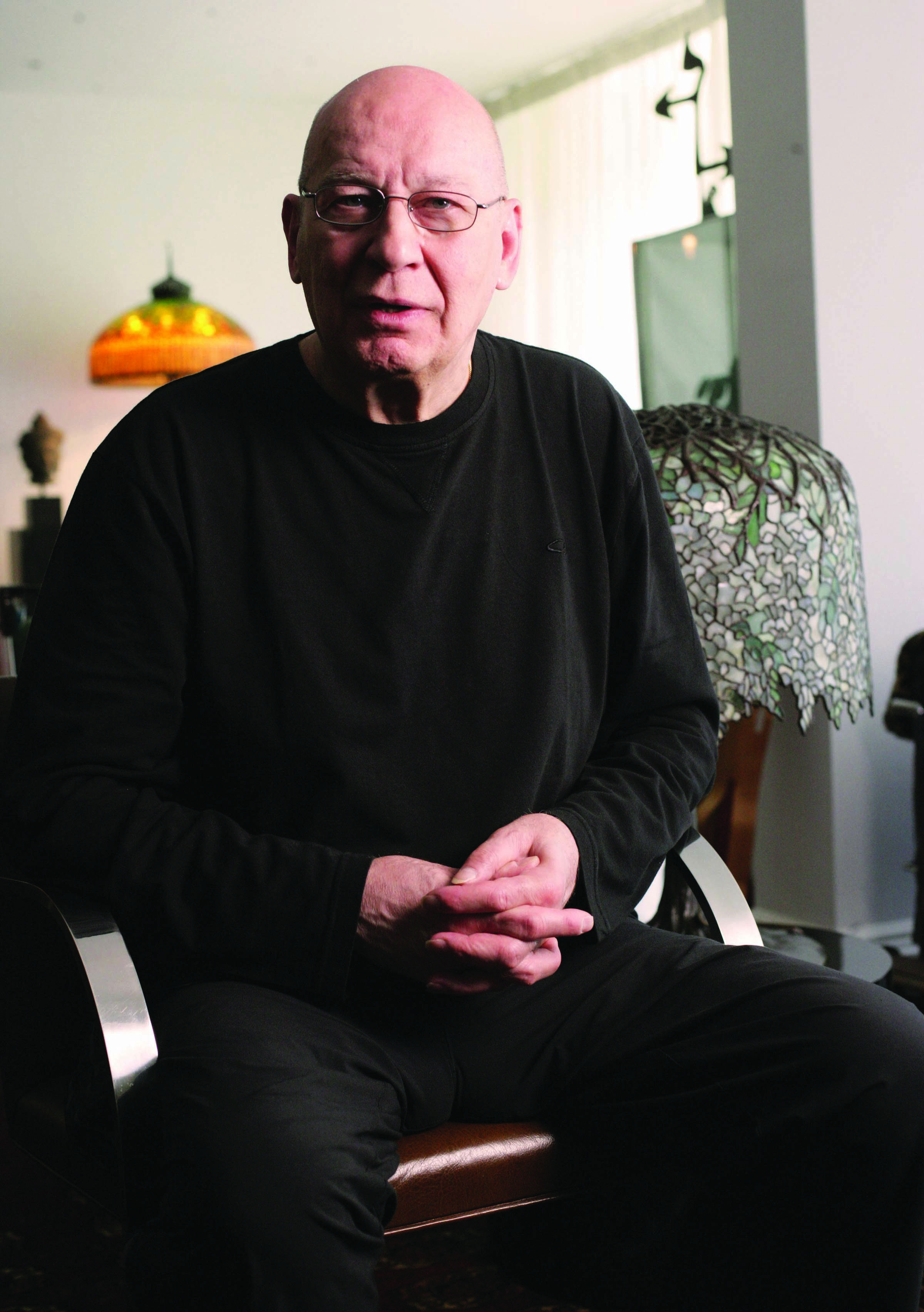 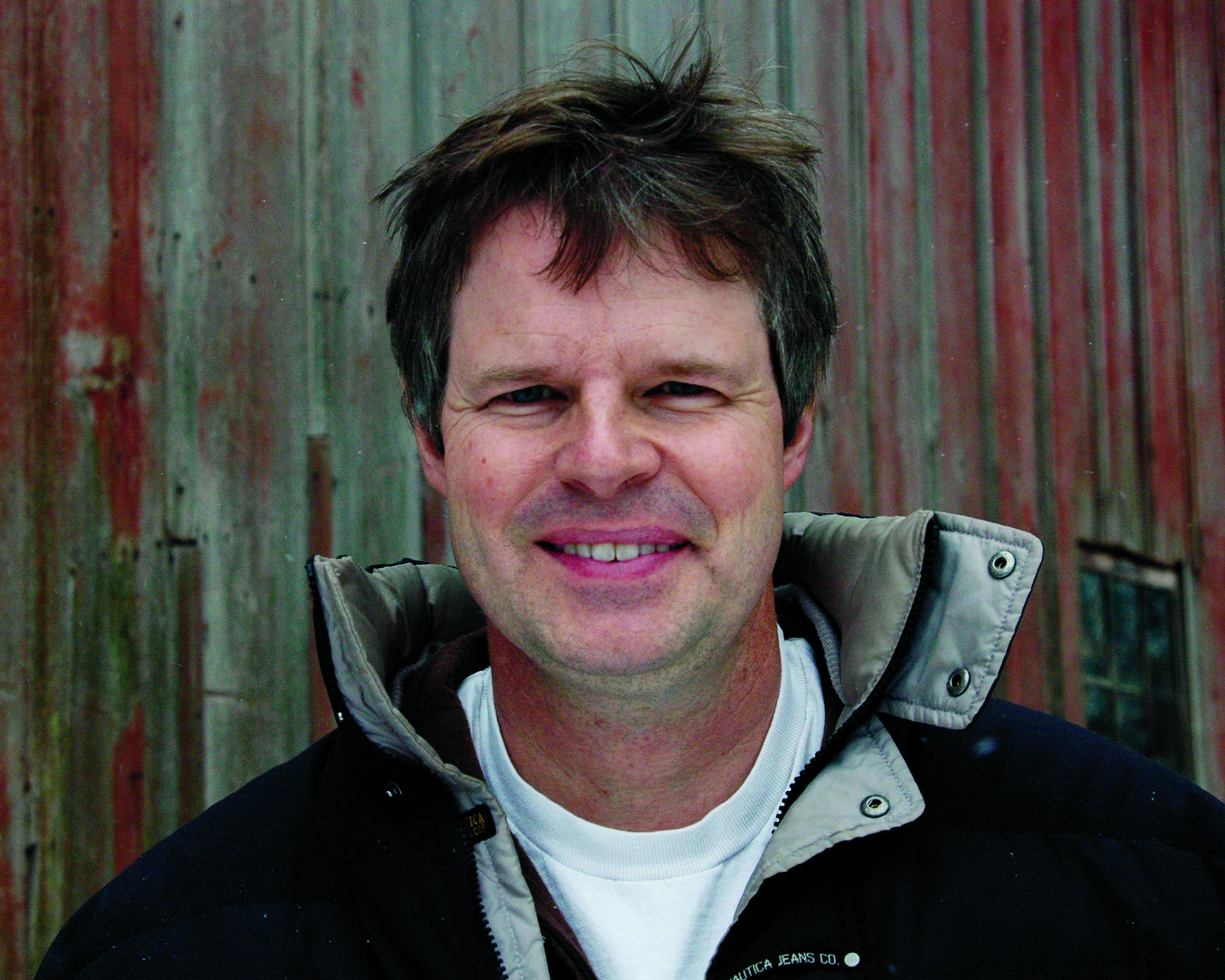 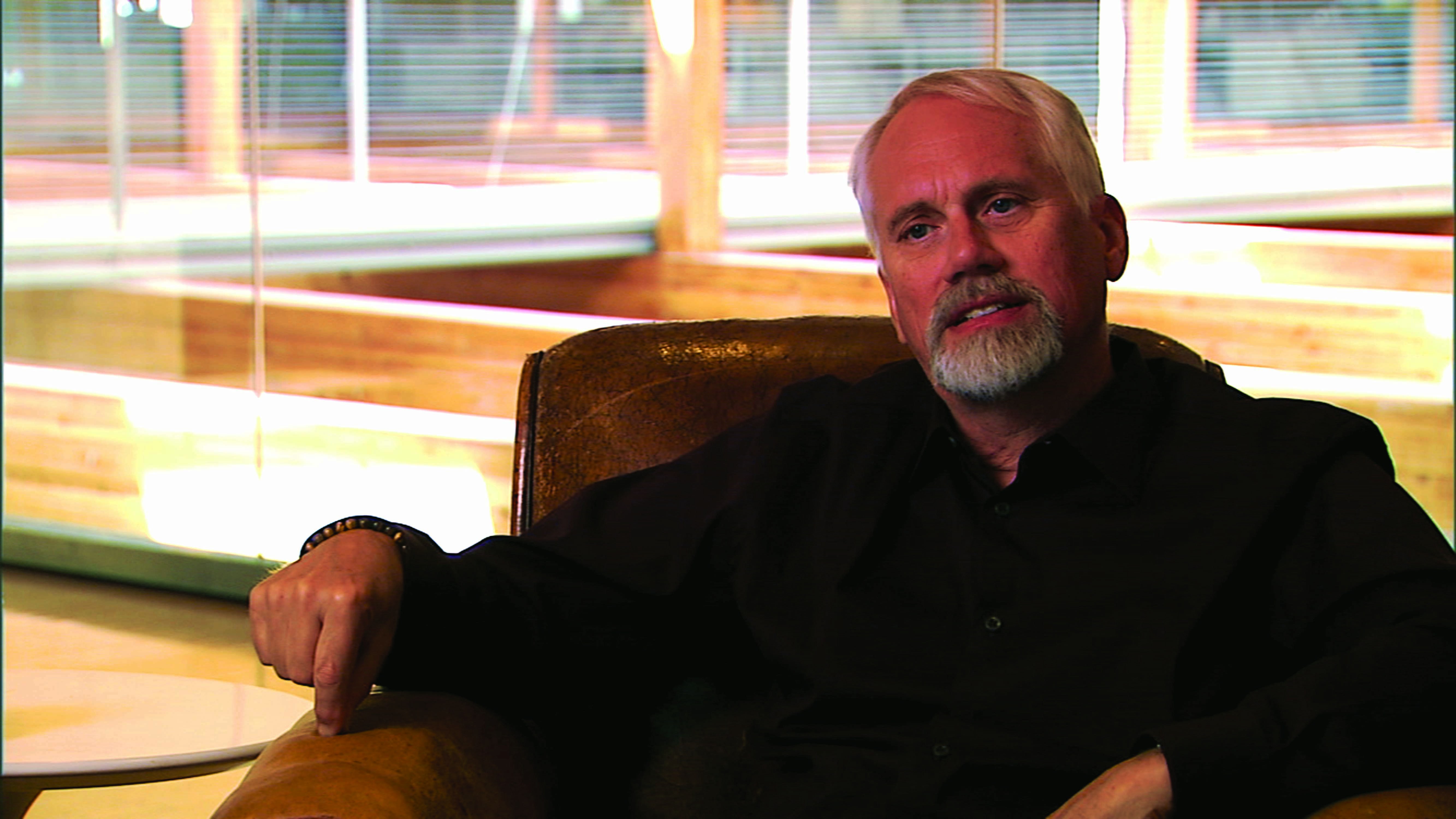 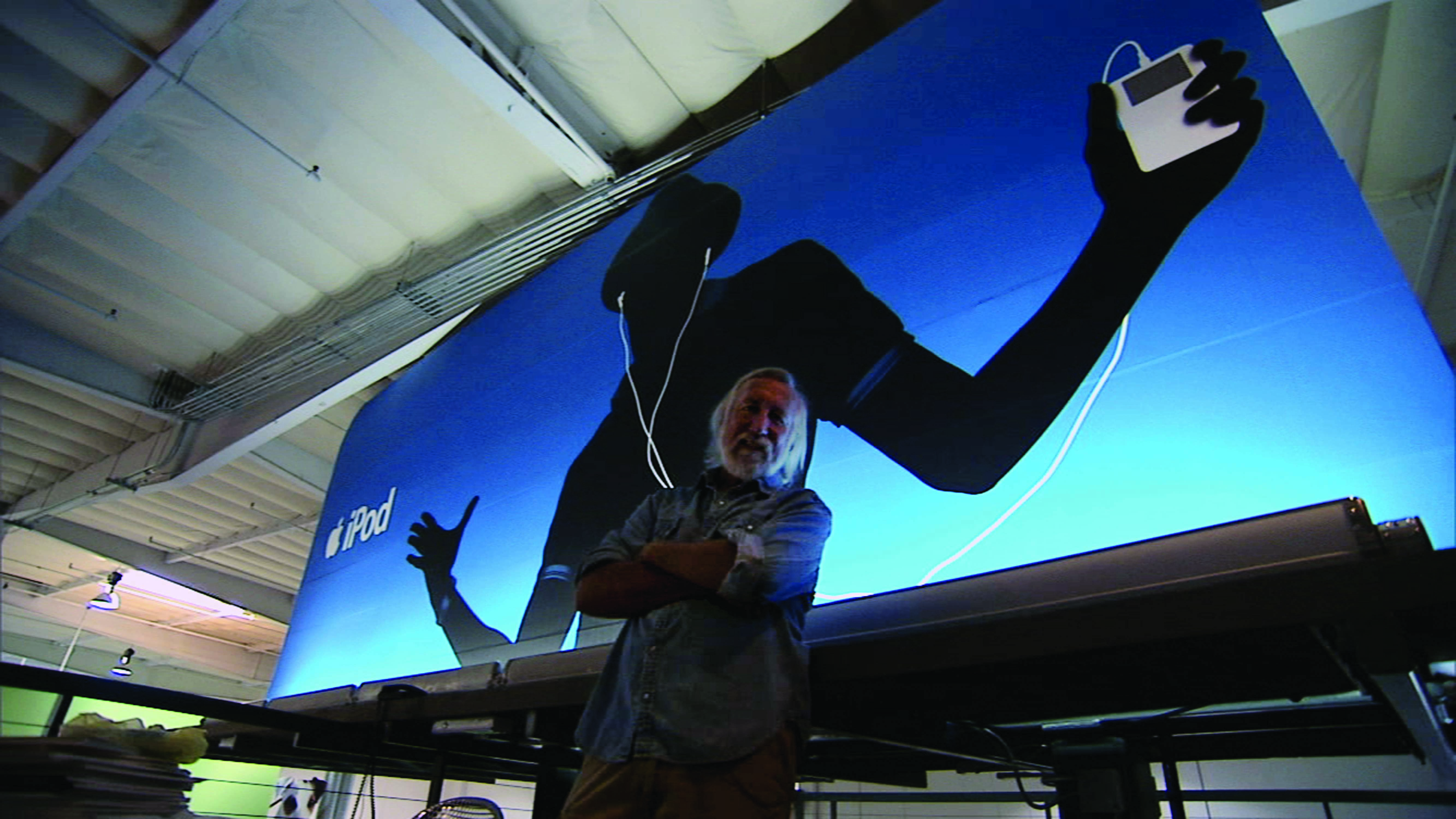 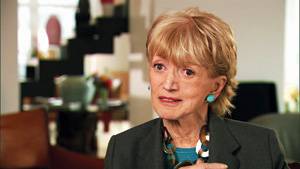