A FILM BY Mateo Gil

A FILM BY Mateo Gil

In the long overdue sequel to Butch Cassidy and the Sundance Kid, Butch (Sam Shepard) lives under the assumed name James Blackthorn in a secluded Bolivian village. 20 years after his so-called disappearance, he longs to end his personal exile and return home to his family. Reluctantly joining forces with a Spanish mine robber who promises him a cut of the loot, Blackthorn sets out on one final adventure... and discovers he's not the only one harbouring a deep secret. 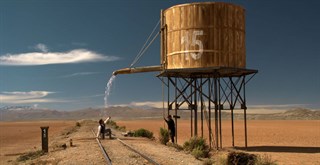 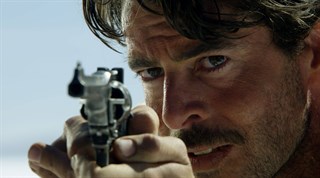 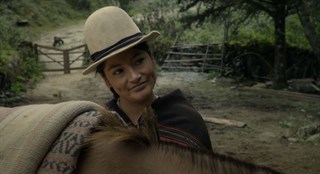 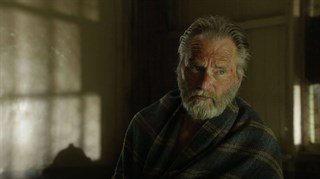 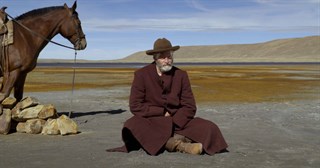 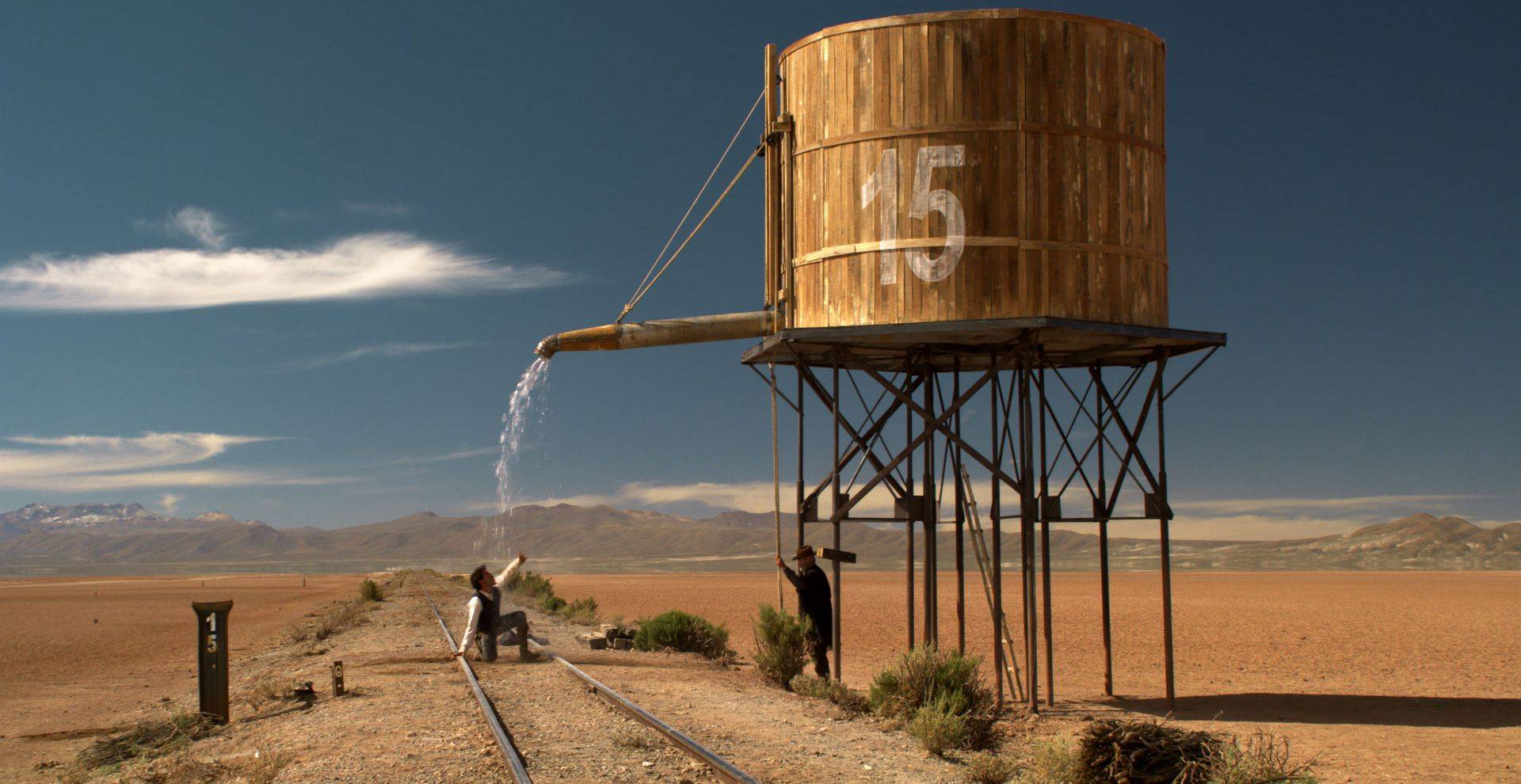 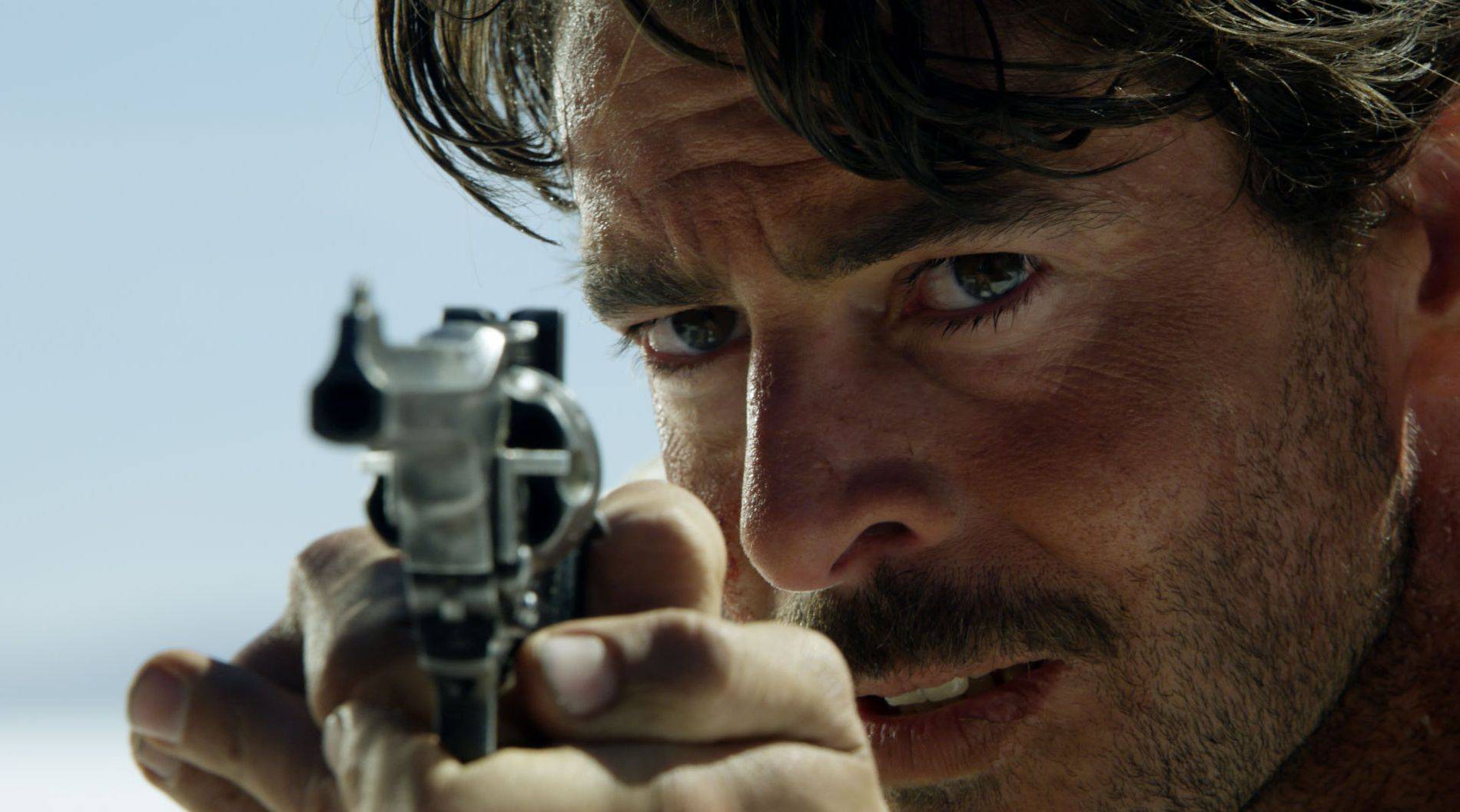 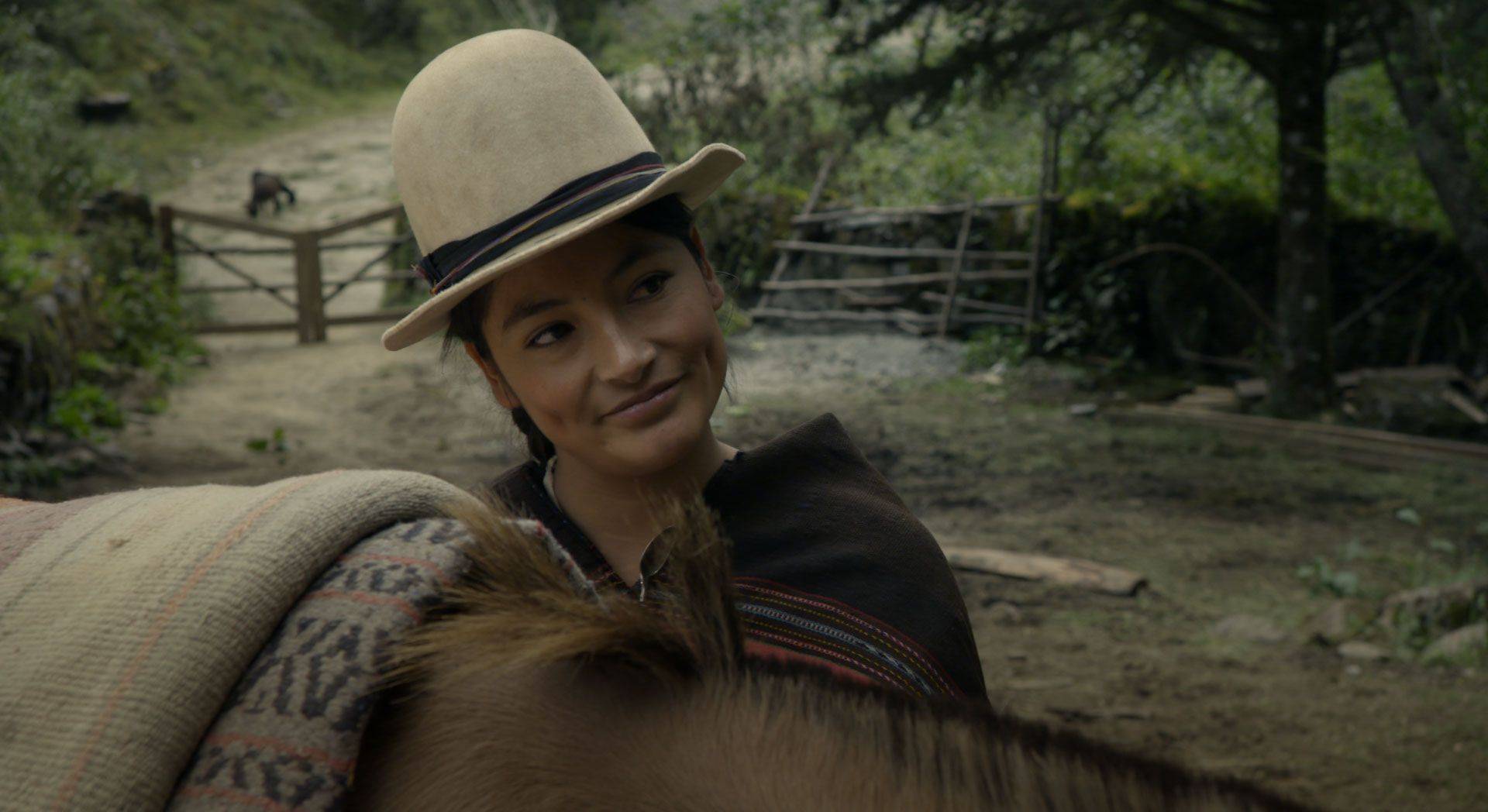 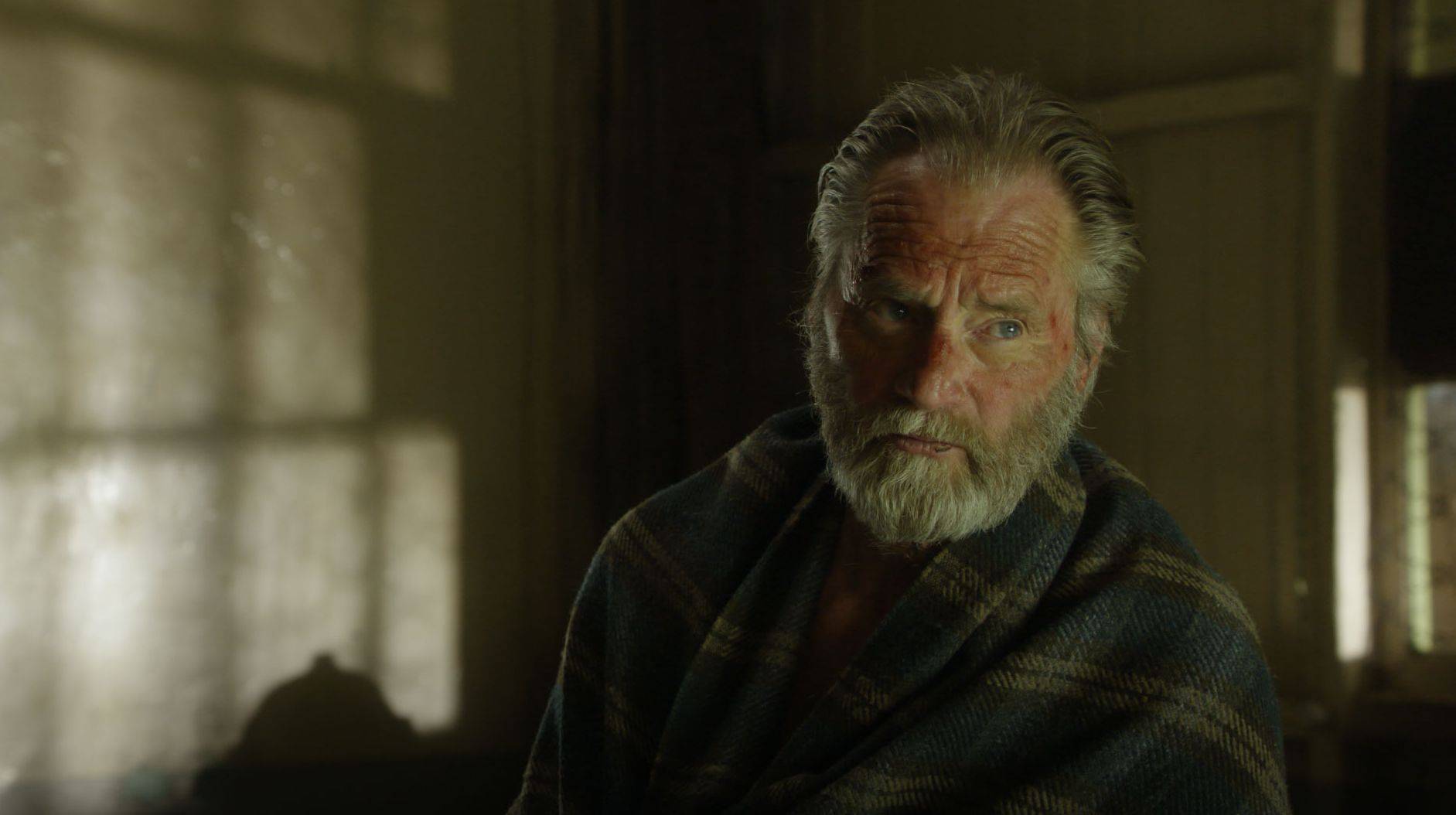 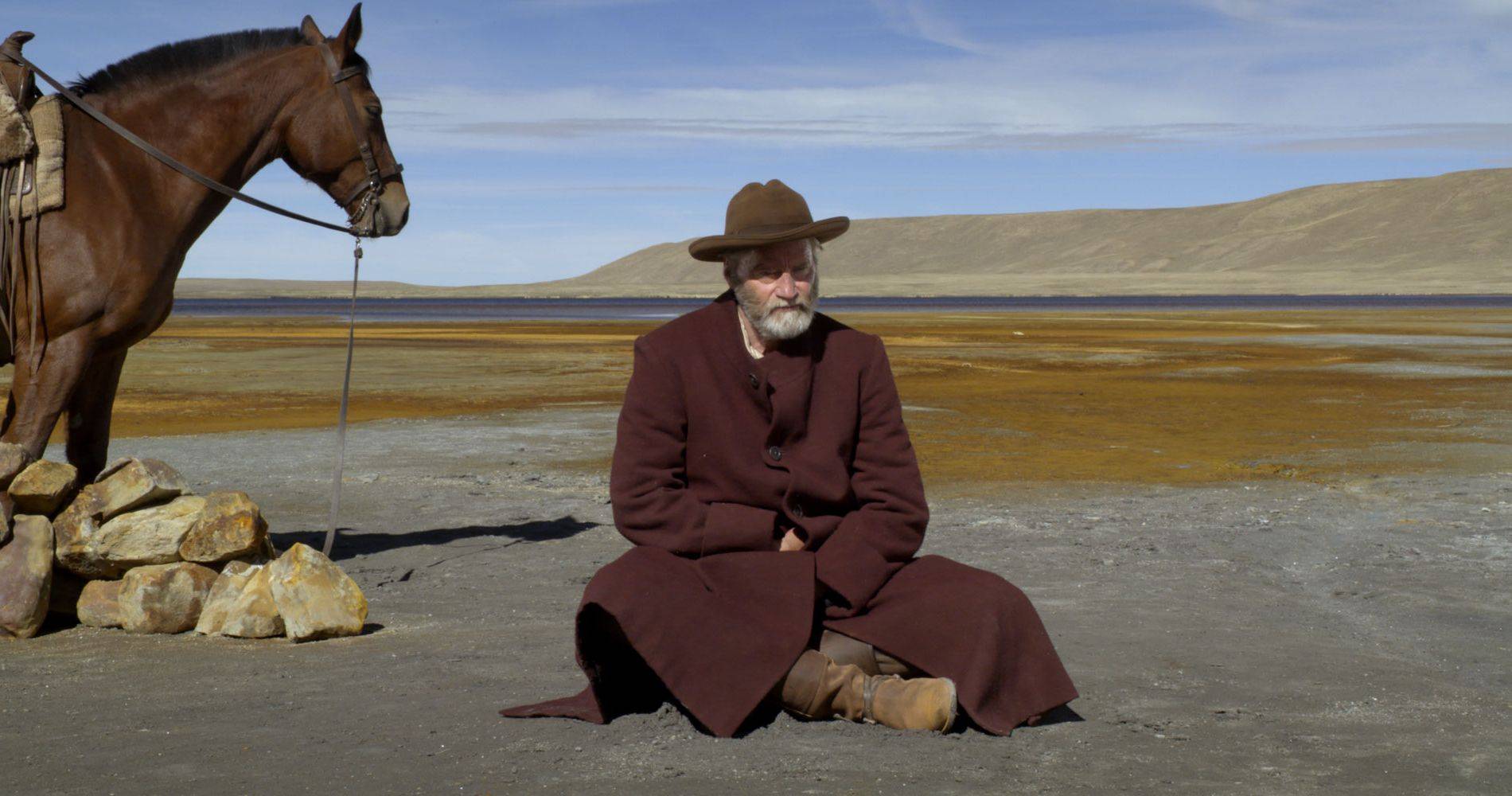