A FILM BY Kar-Wai Wong

A FILM BY Kar-Wai Wong

Synopsis / Credits Photos Buy Now ITunes
The romantic fatalism is so lush that you're invited to get lost in it. """"
-Jonathan Rosenbaum, Chicago Reader
The film is a beautiful reverie, a kind of poem about lovers briefly glimpsed and never forgotten. """"
-Colin Covert, Minneapolis Star Tribune
Lovelorn loneliness has never been this mouth-watering. "" ""
-G. Allen Johnson, San Francisco Chronicle

Picking up where after In The Mood For Love left off, 2046 is a visually seductive reverie of memory and regret, refracted through a serial womanizer's experiences with six women. Chow Mo Wan - played by Tony Leung Chiu-wai with the charm of a young Clark Gable - moves from being a gambler to a pulp fiction writer, and 2046 follows him through various liaisons with several beautiful women, played by Ziyi Zhang, Gong Li, Faye Wong, Carina Lau, Dong Jie and Maggie Cheung. Playfully merging past, present, and future, 2046 is at once the number of the hotel room in which the couple of after In The Mood For Love conducted their extra marital encounters, and the date of Hong Kong's final integration into China.
Original Languages: Cantonese/Mandarin/Japanese
Genre: Drama, World Cinema
Running Time: 126 min.
Year: 2004 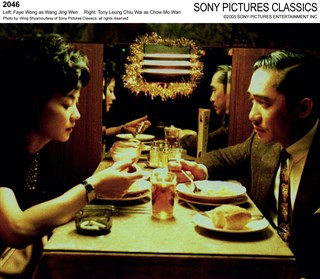 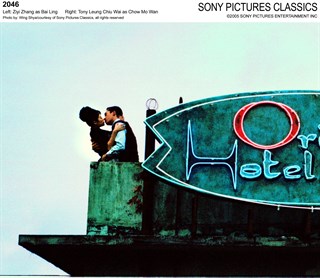 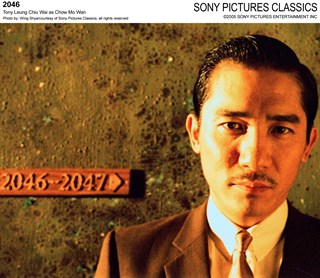 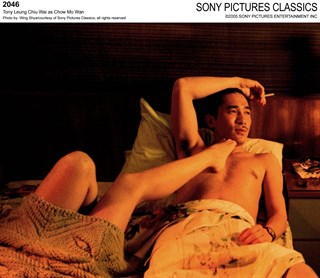 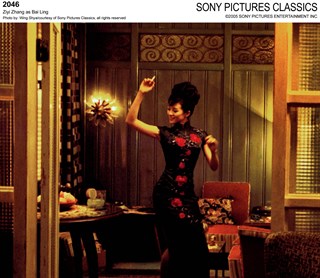 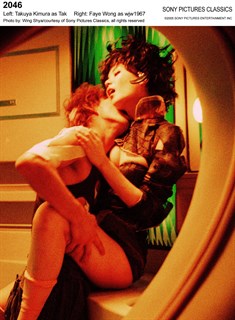 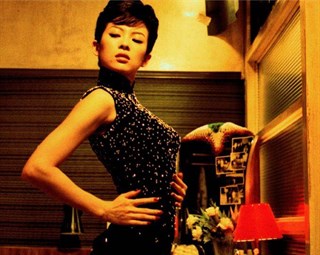 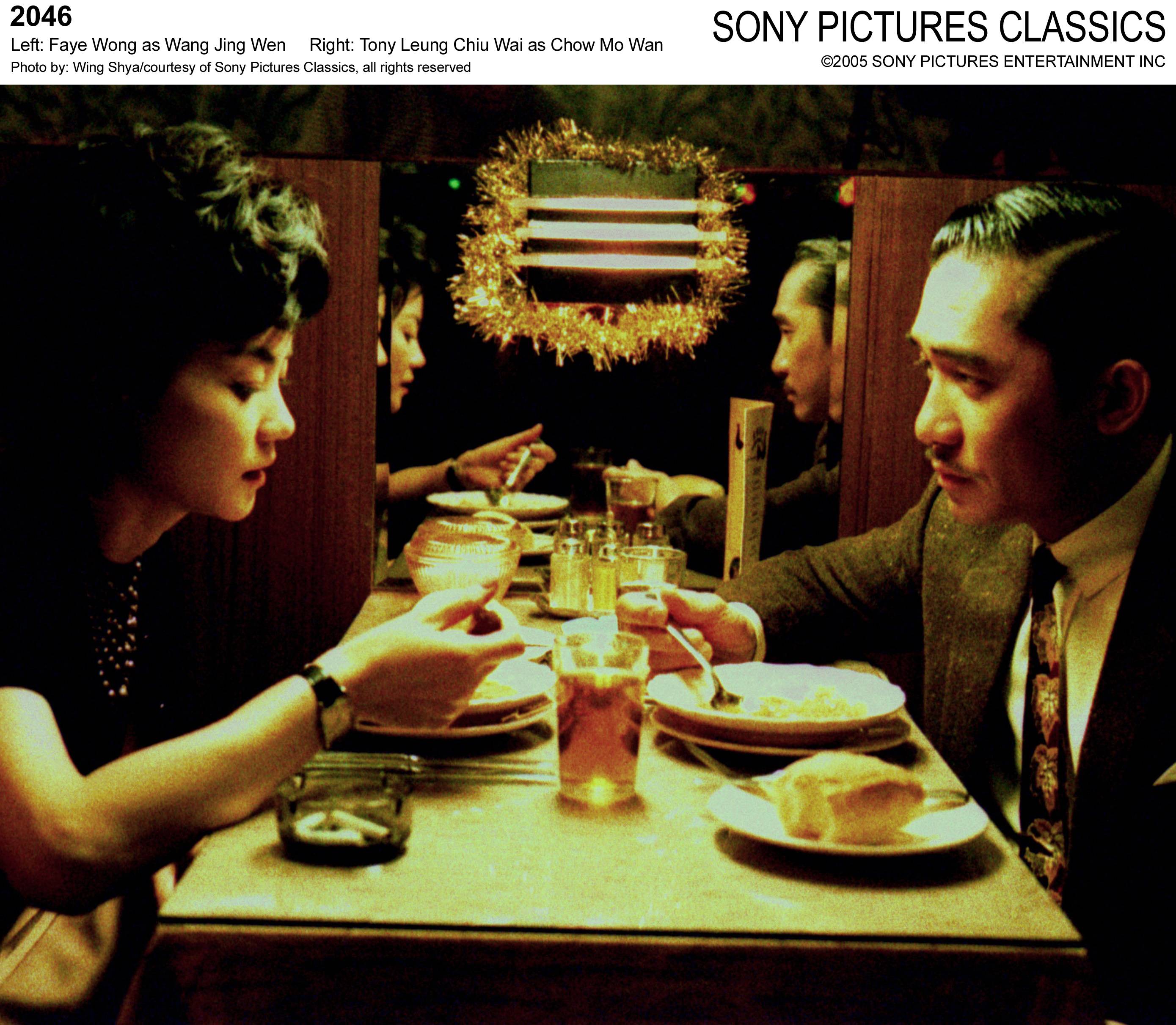 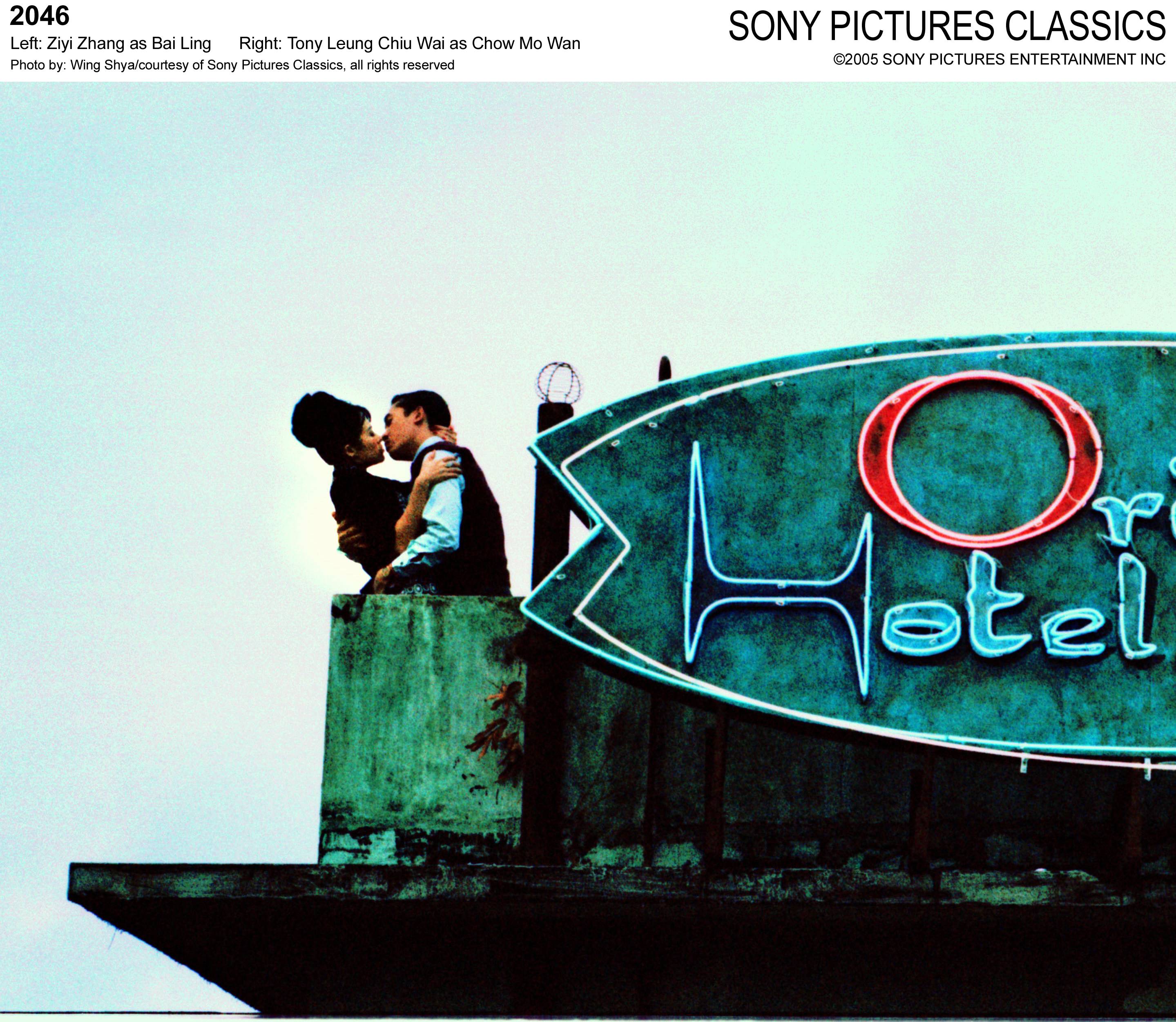 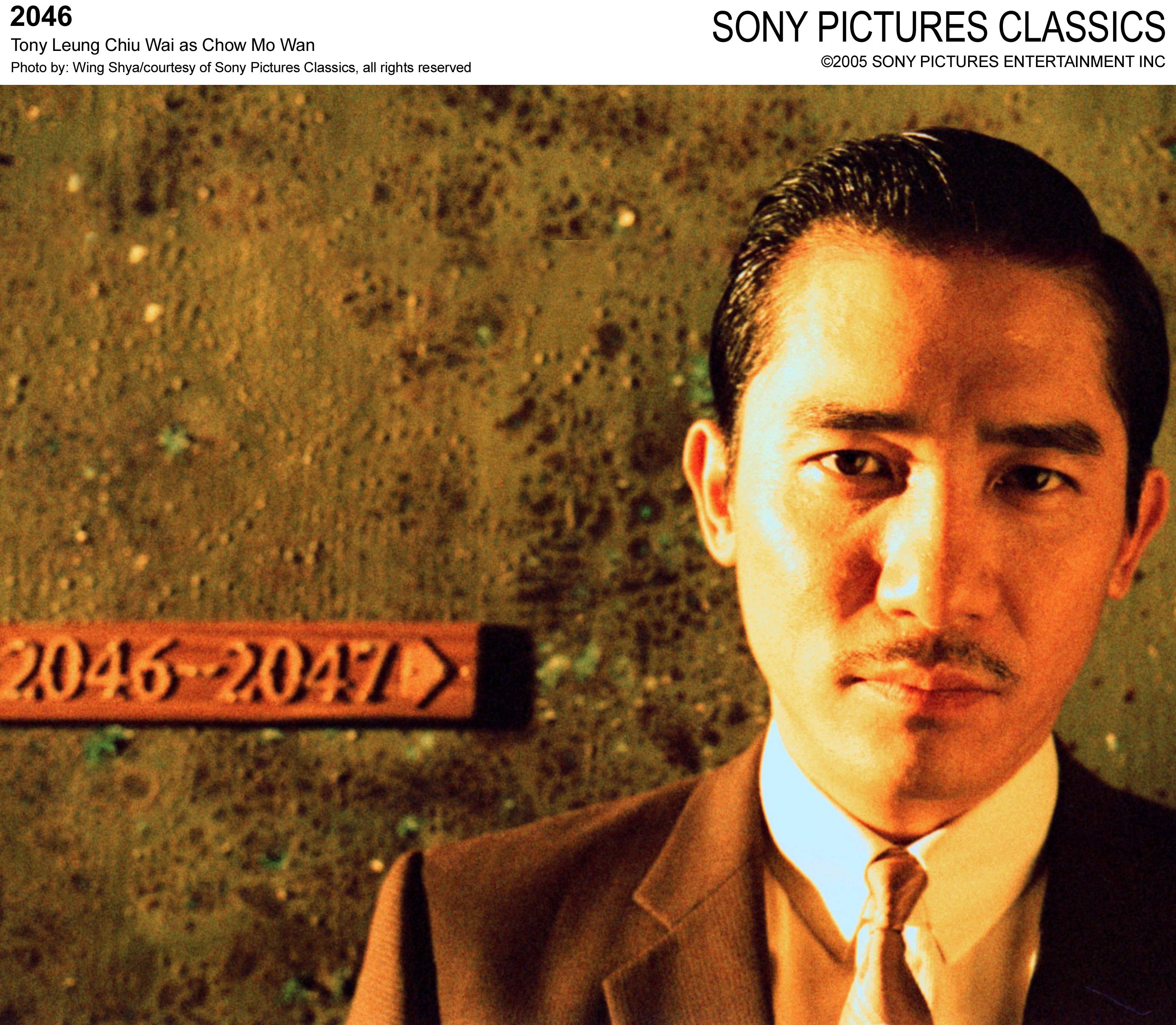 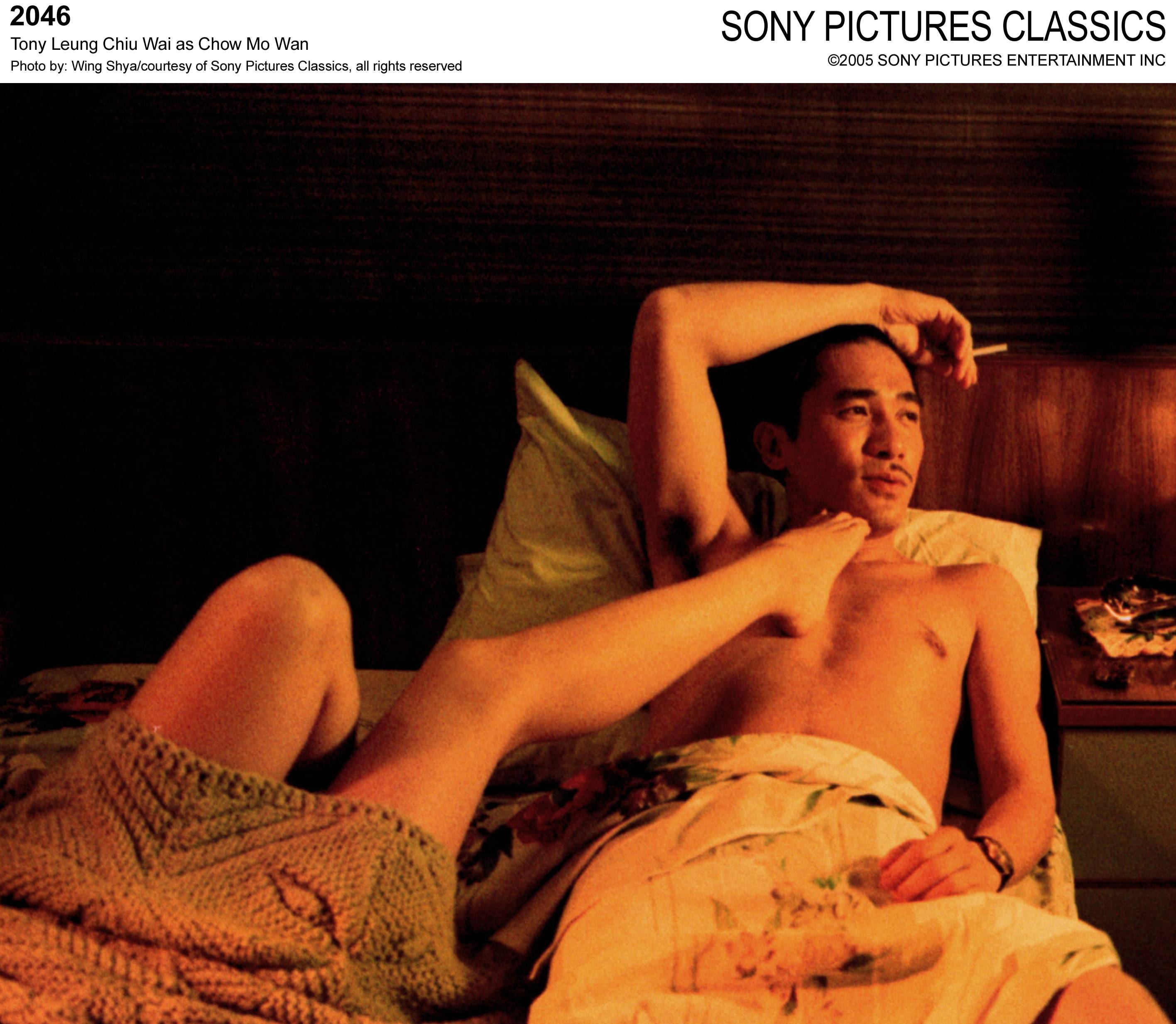 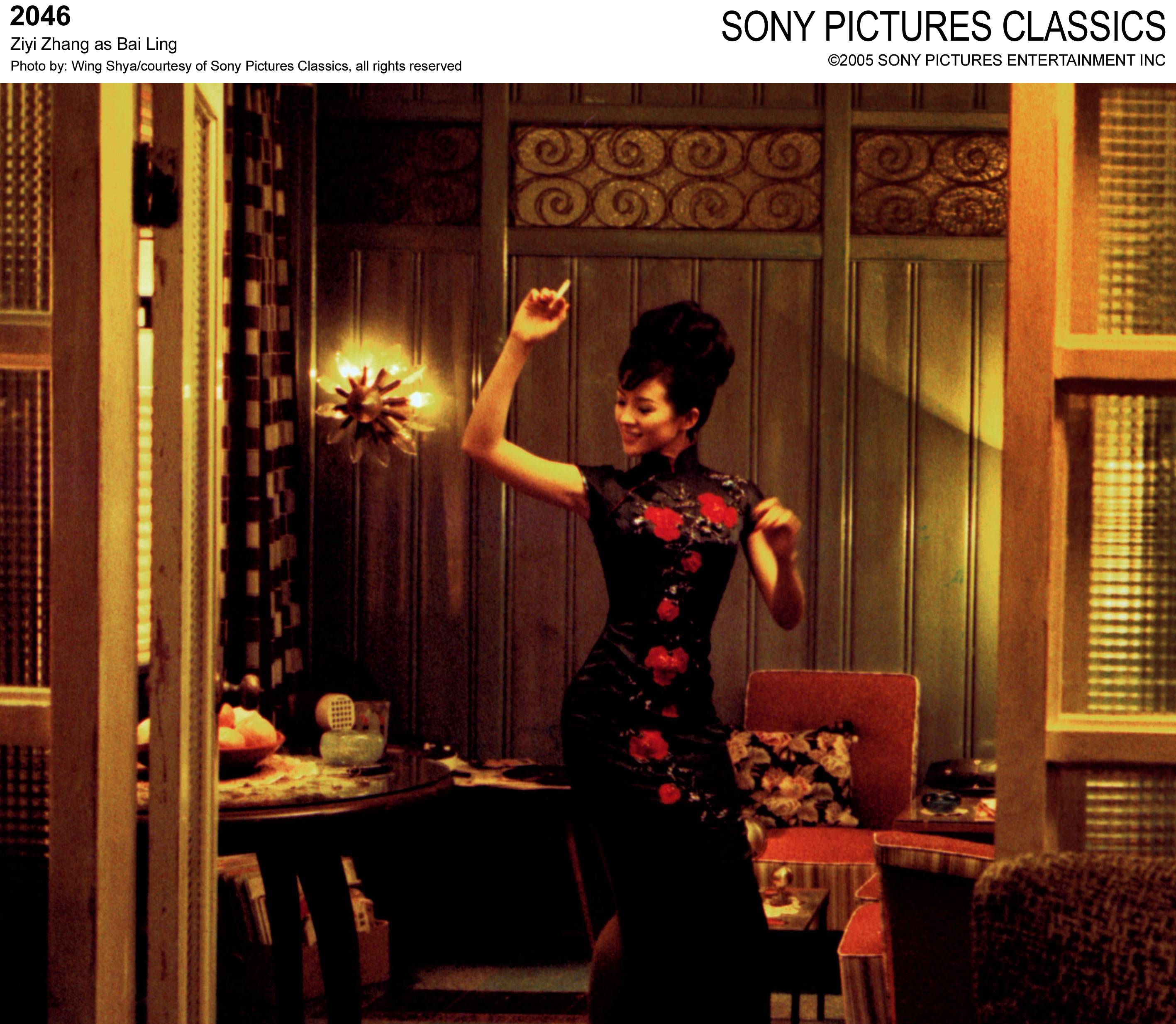 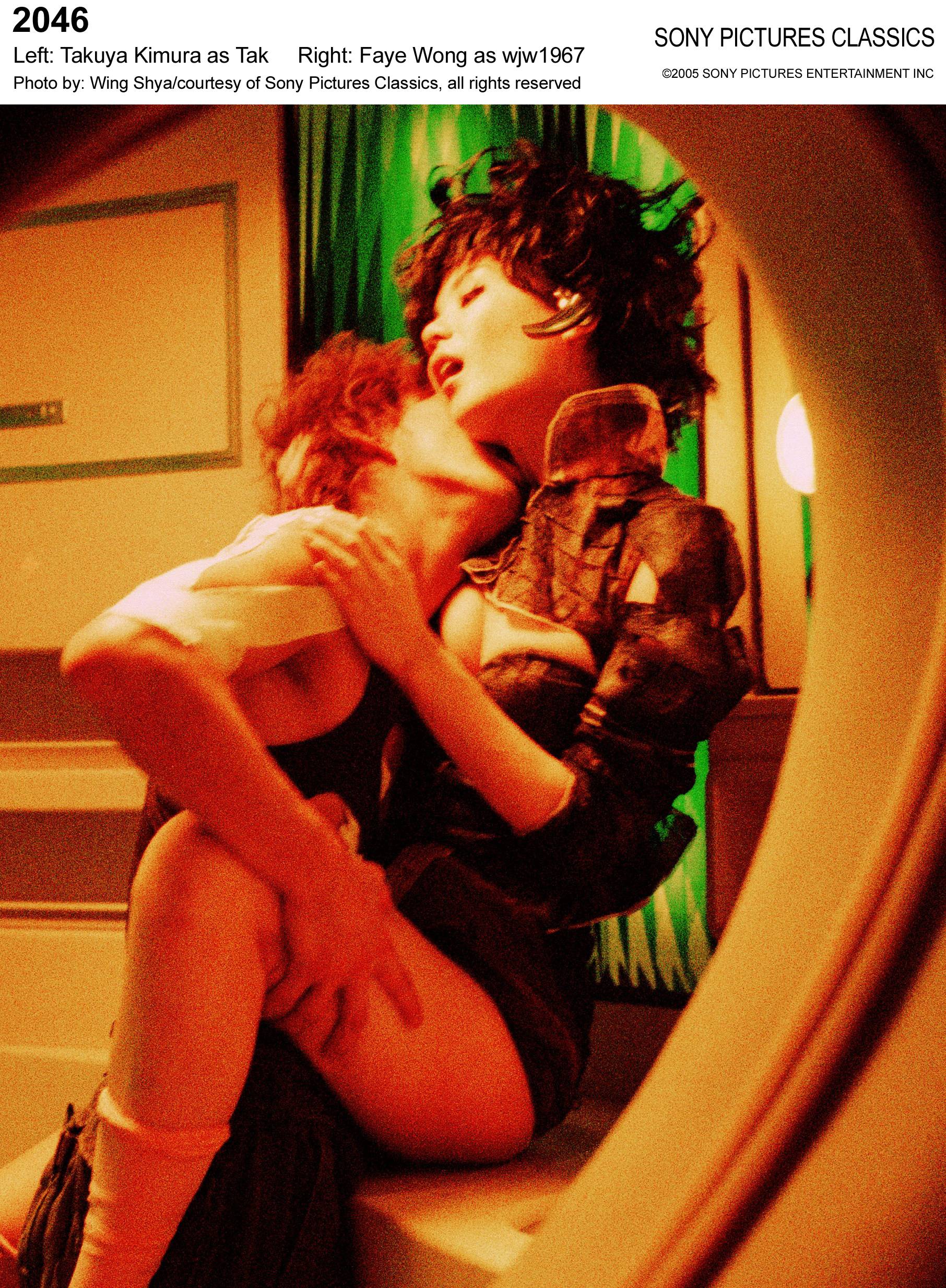 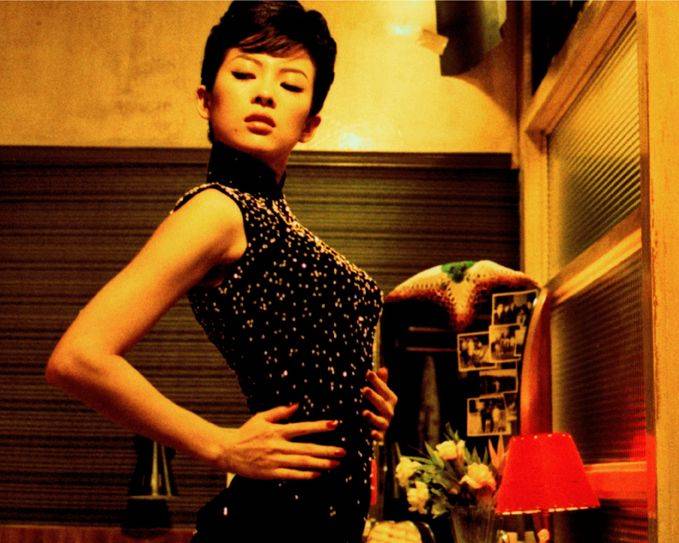