A FILM BY Chris Terrio

A FILM BY Chris Terrio

"Heights" follows five characters over twenty-four hours on a fall day in New York City. Isabel (Elizabeth Banks), a photographer, is having second thoughts about her upcoming marriage to Jonathan (James Marsden), a lawyer. On the same day, Isabel's mother Diana (Glenn Close) learns that her husband has a new lover, and begins to re-think her life choices and her open marriage. Diana and Isabel’s paths cross with Alec (Jesse Bradford), a young actor, and with Peter (John Light), a journalist. As the interrelated stories proceed, the connections between the lives of the five characters begin to reveal themselves and their stories unravel so that Isabel, Jonathan, Diana, Alec, and Peter must choose what kind of lives they will lead before the sun comes up on the next day.
Original Languages: English
Genre: Drama
Running Time: 93 min.
Year: 2005 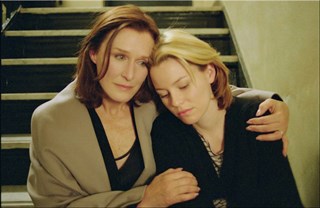 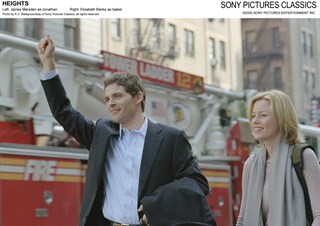 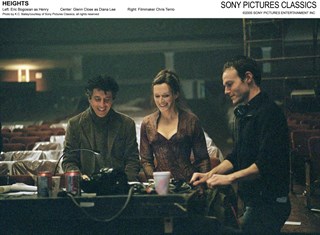 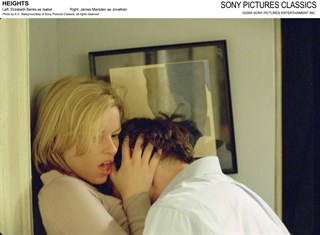 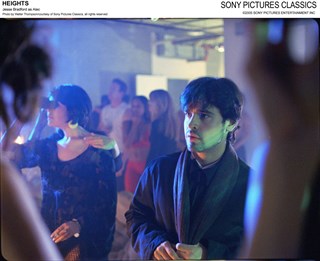 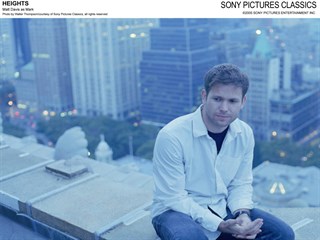 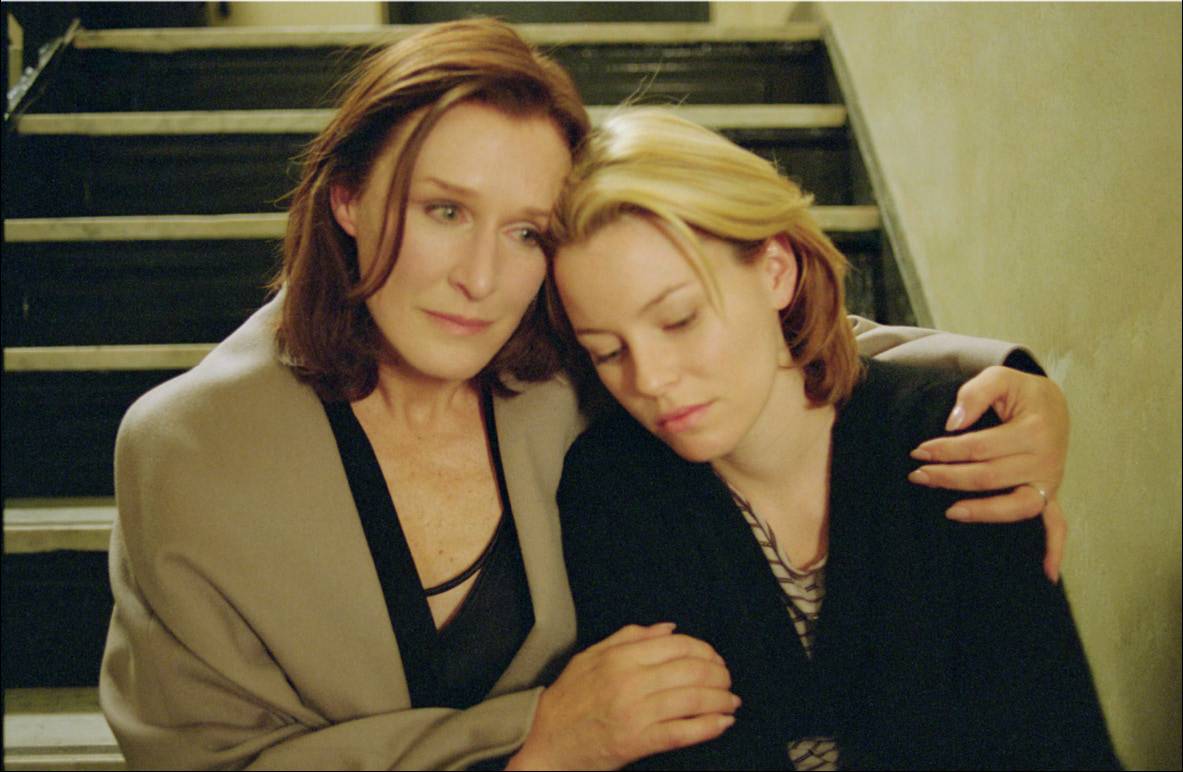 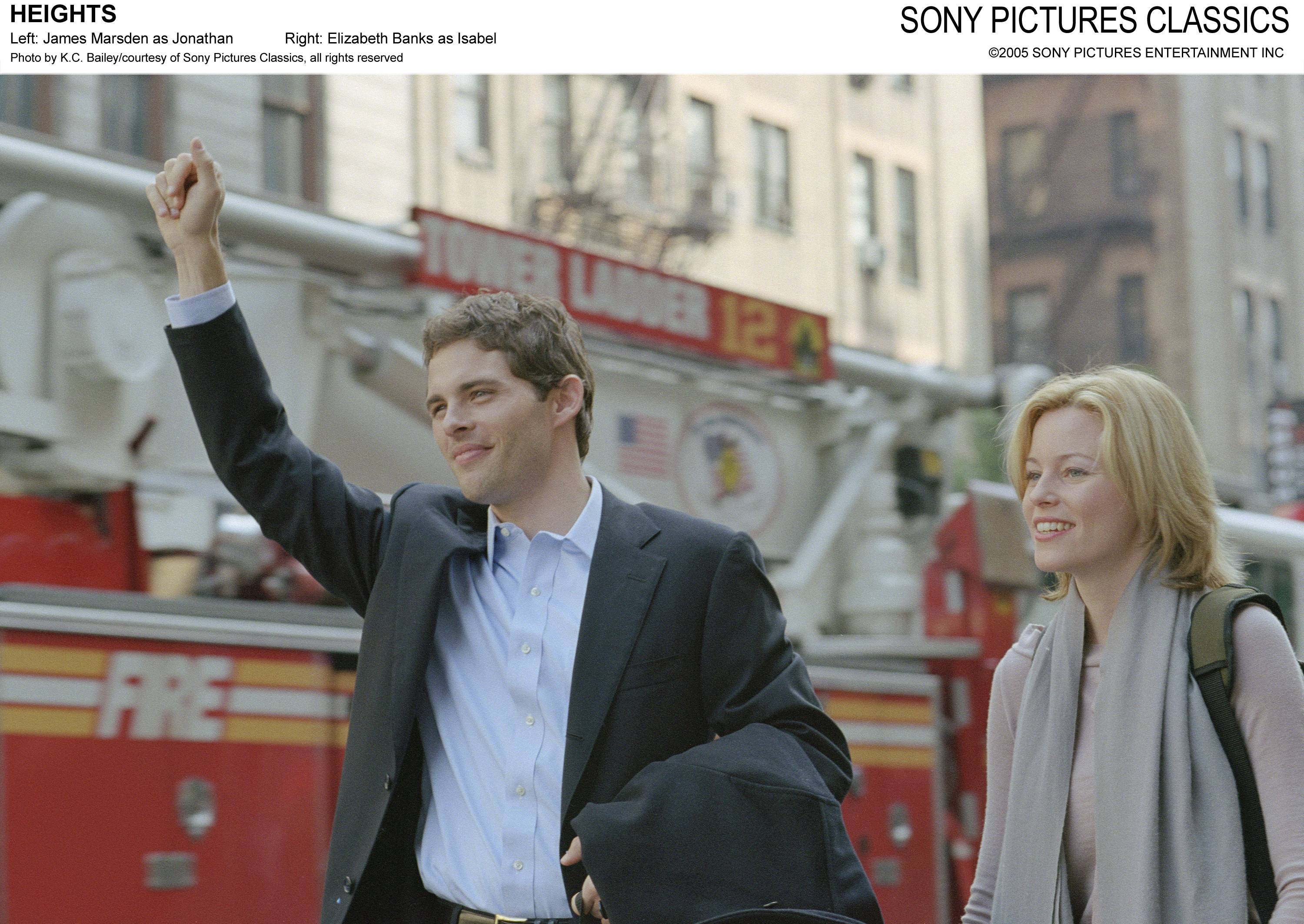 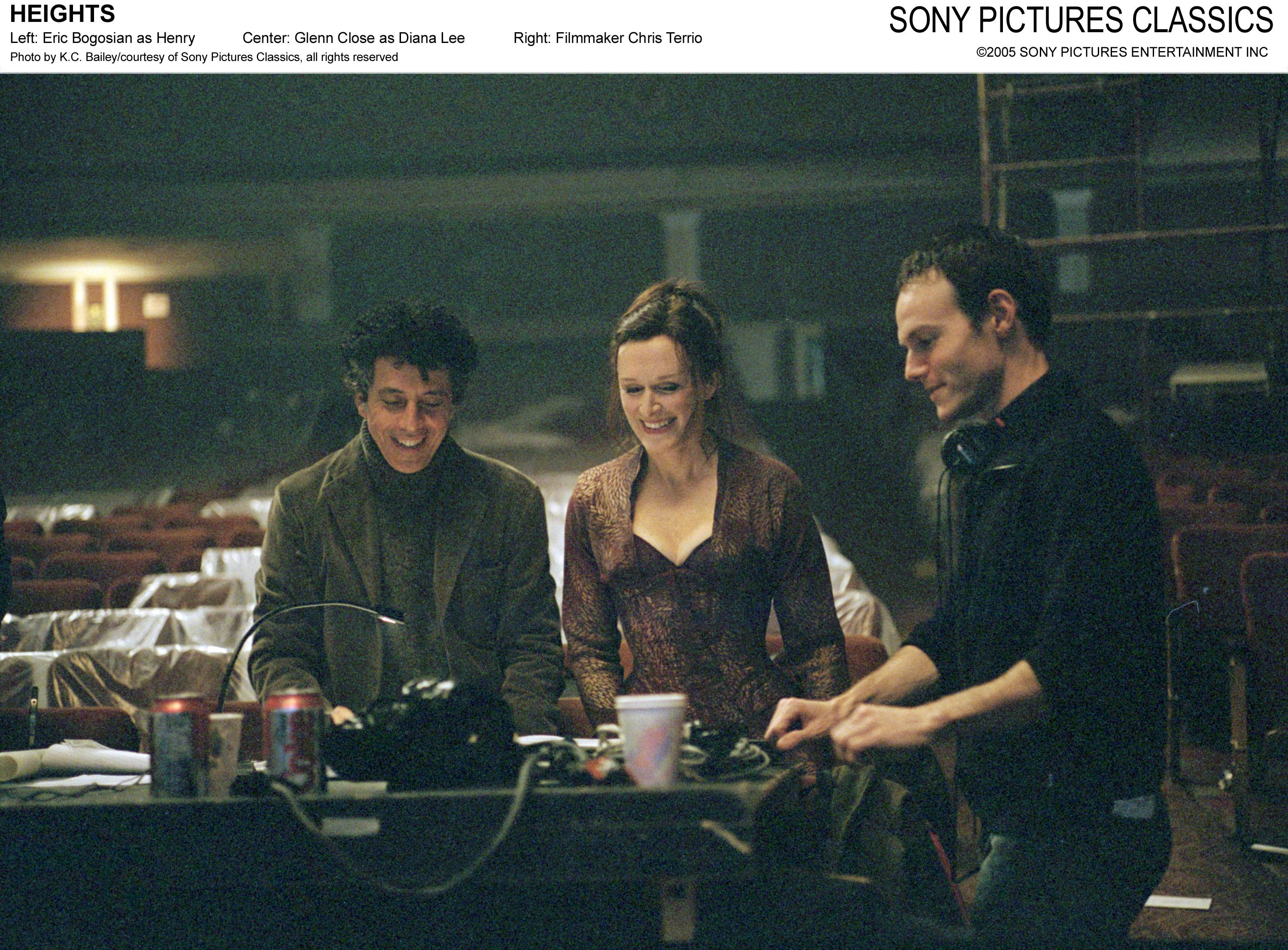 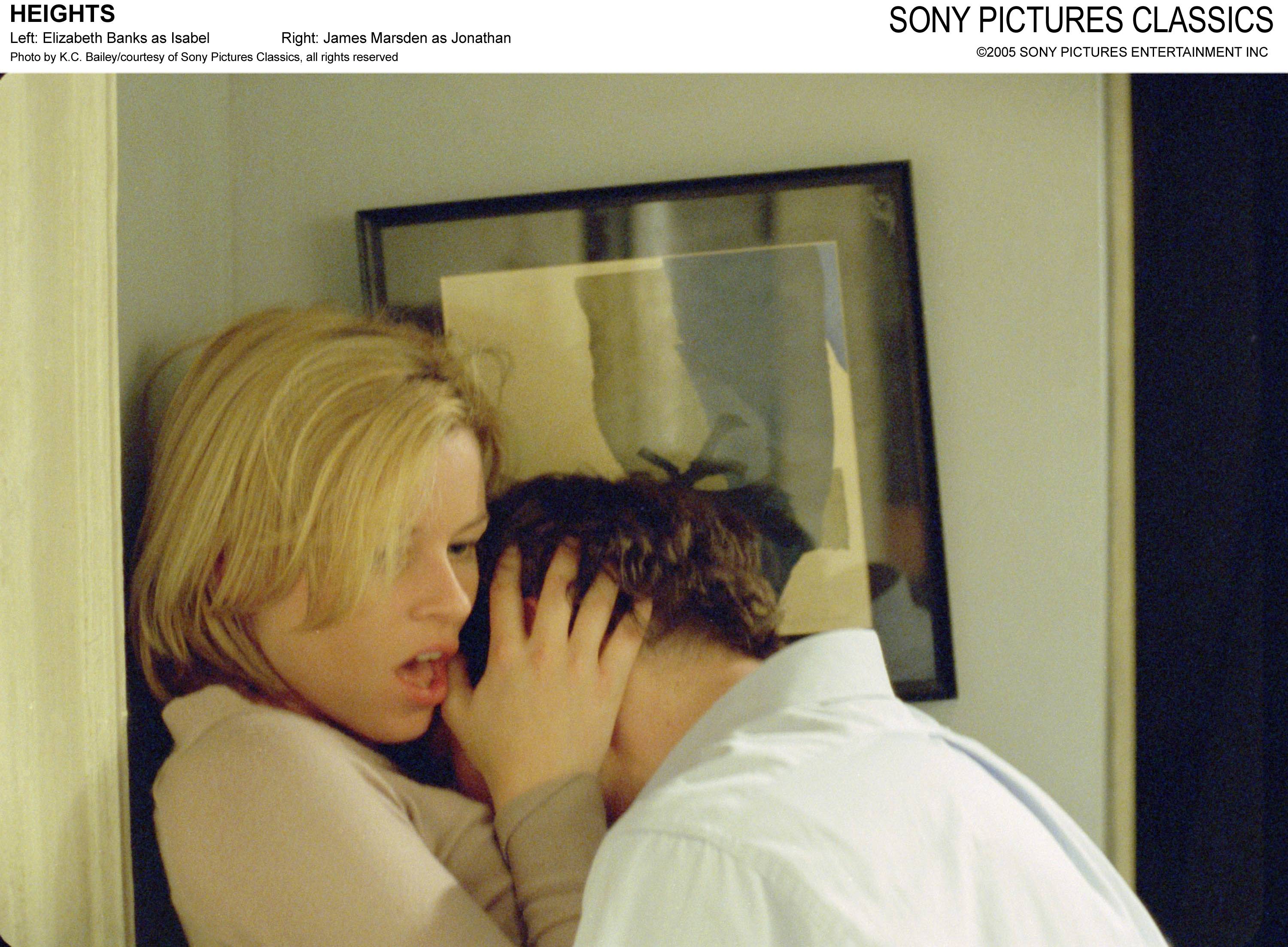 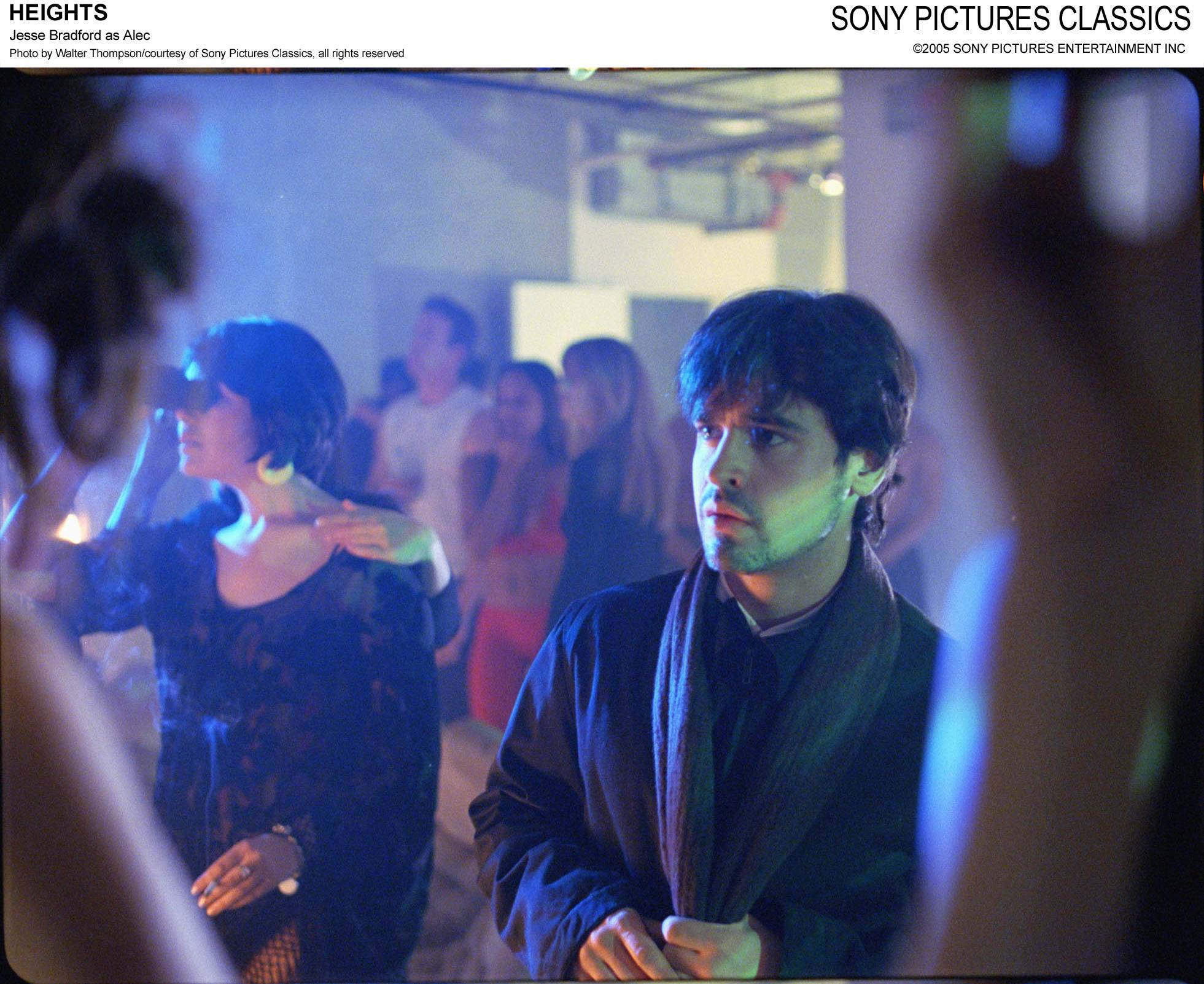 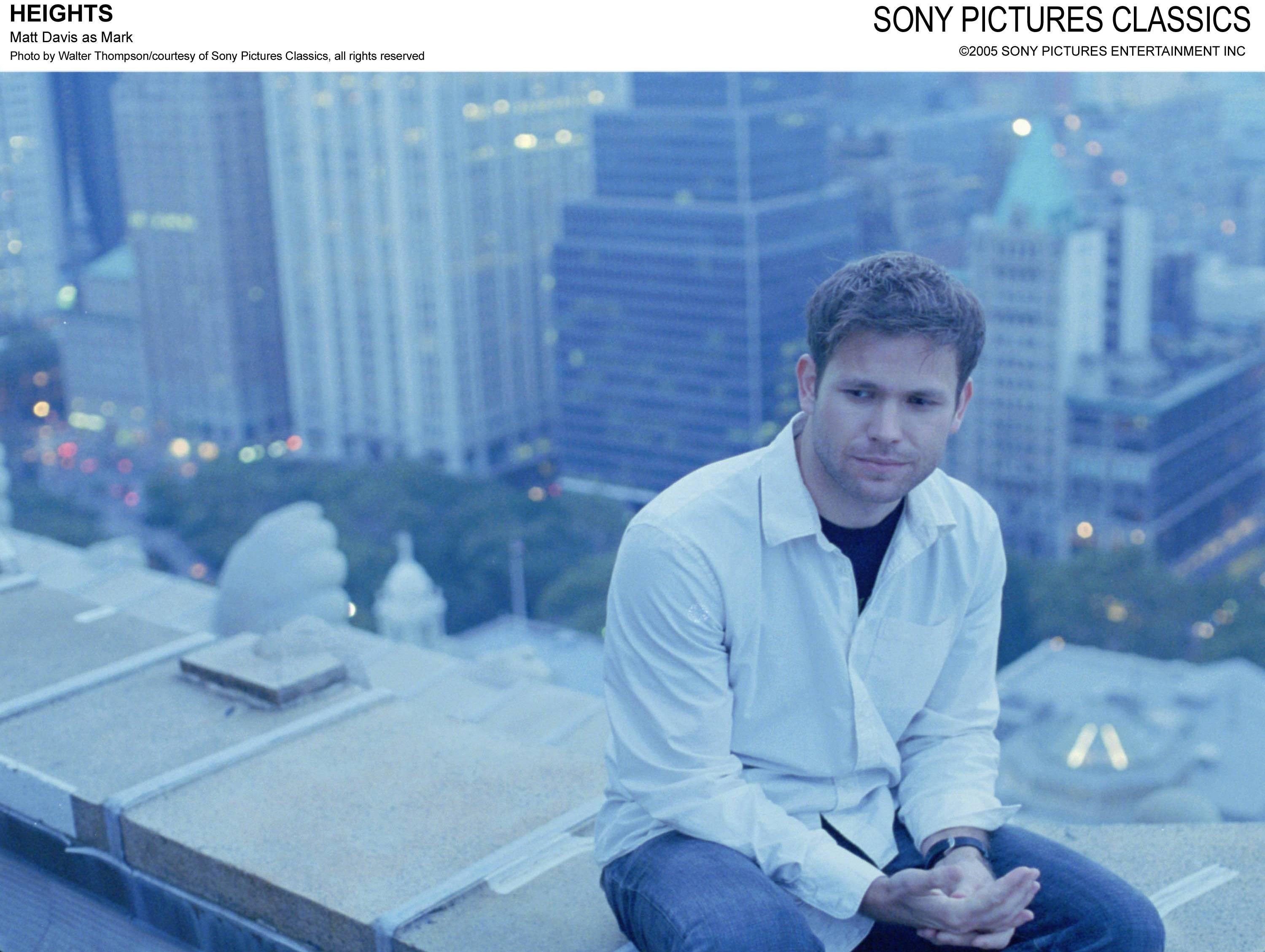