A FILM BY André Téchiné

A FILM BY André Téchiné

Manu arrives in Paris, where he shares a cheap hotel room with his sister Julie. He strikes up a joyous, chaste friendship with Adrien, a wealthy doctor in his early fifties who opens Manu’s eyes to a different way of life. On a trip out on a speedboat, Adrien introduces Manu to Sarah and Mehdi, a young couple who have just had their first child. An unplanned love affair and the onset of the AIDS epidemic - seen by the media and in the collective imagination as a shameful, modern-day plague - upset the ordered tranquility of their individual destinies. Each of them becomes a protagonist in - and witness to - a contemporary tragedy, where those who don’t die may emerge stronger, but not undamaged. 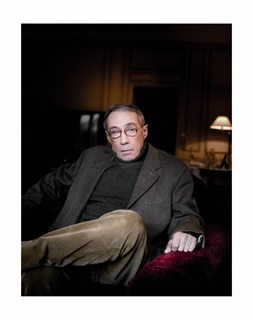 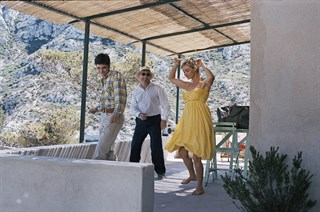 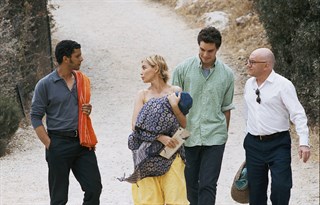 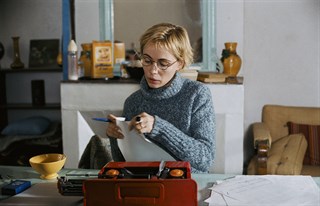 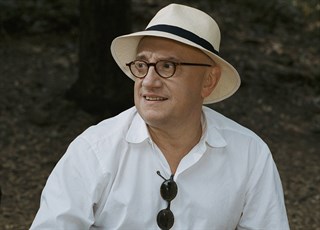 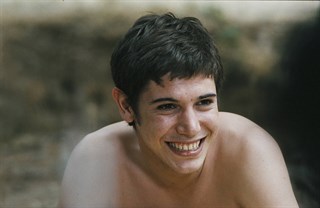 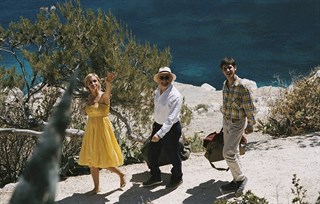 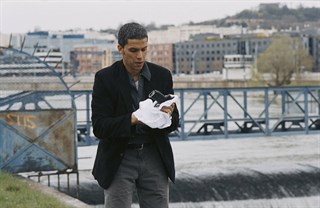 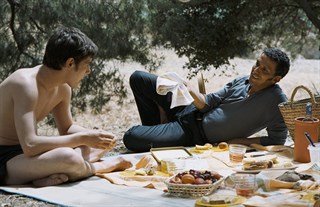 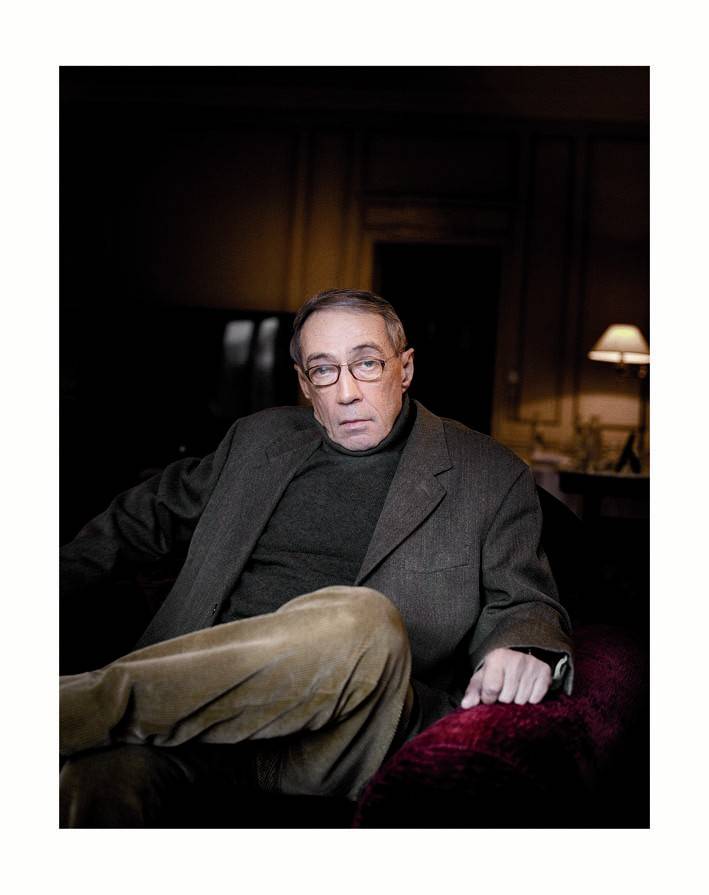 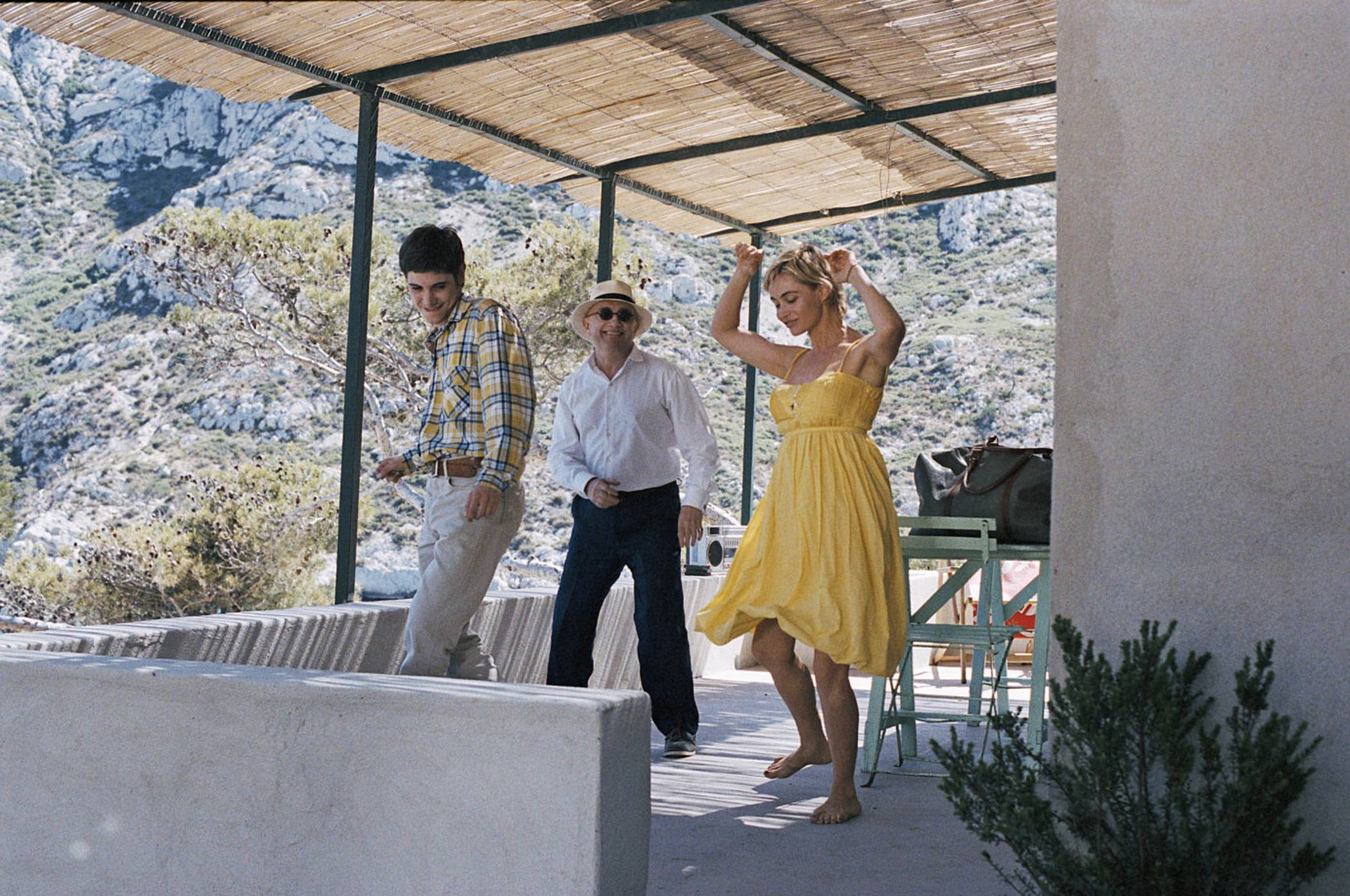 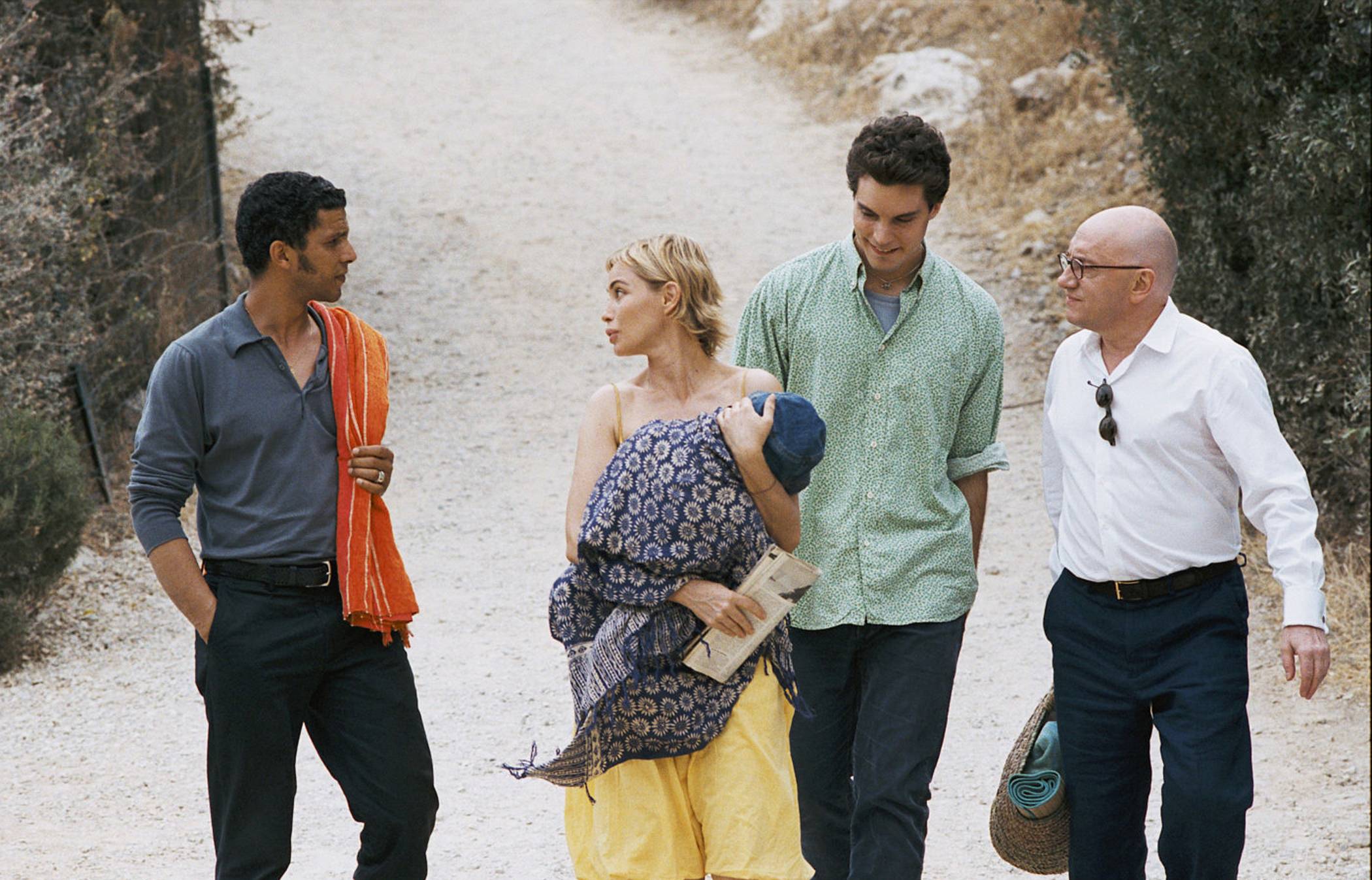 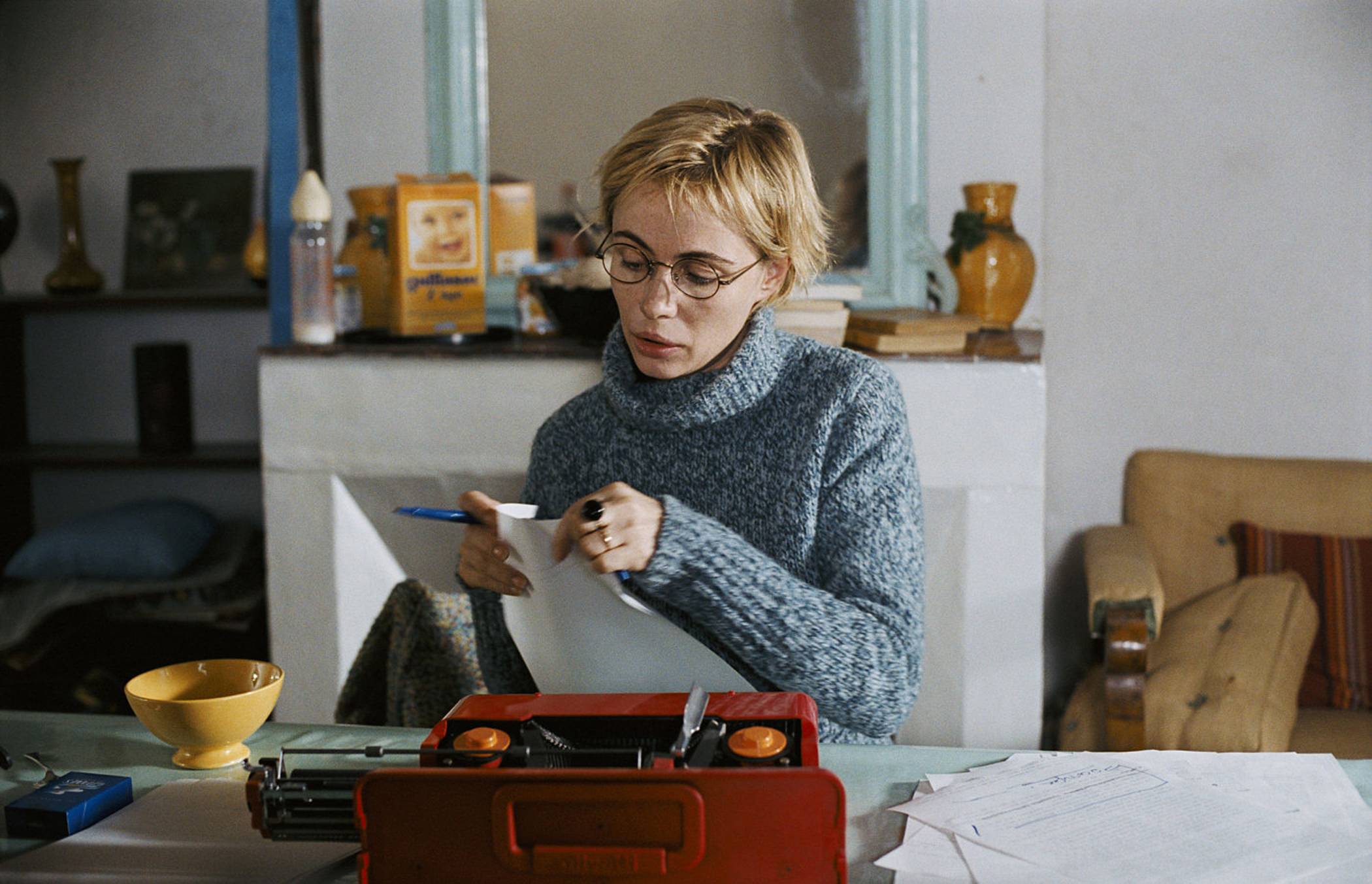 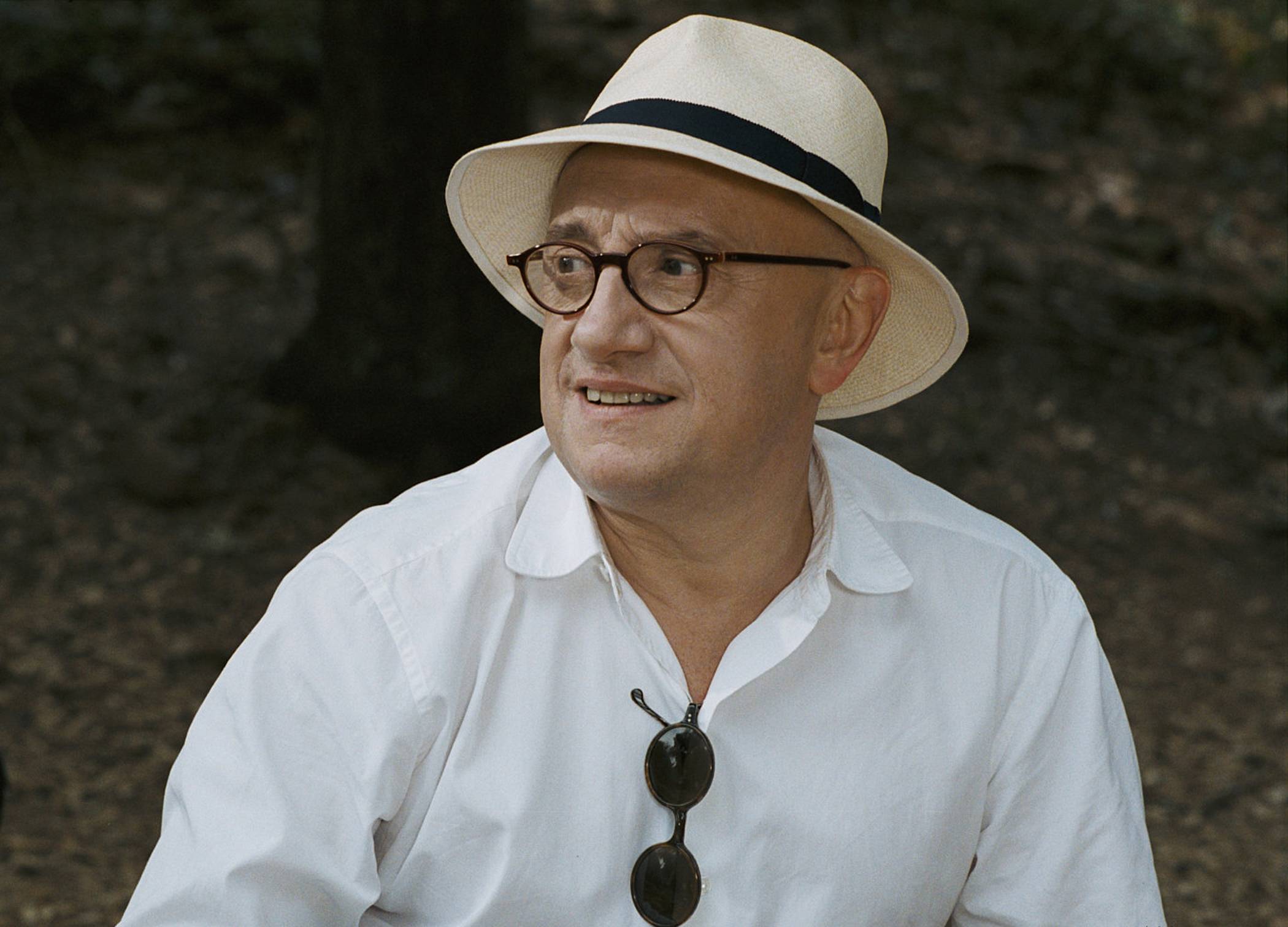 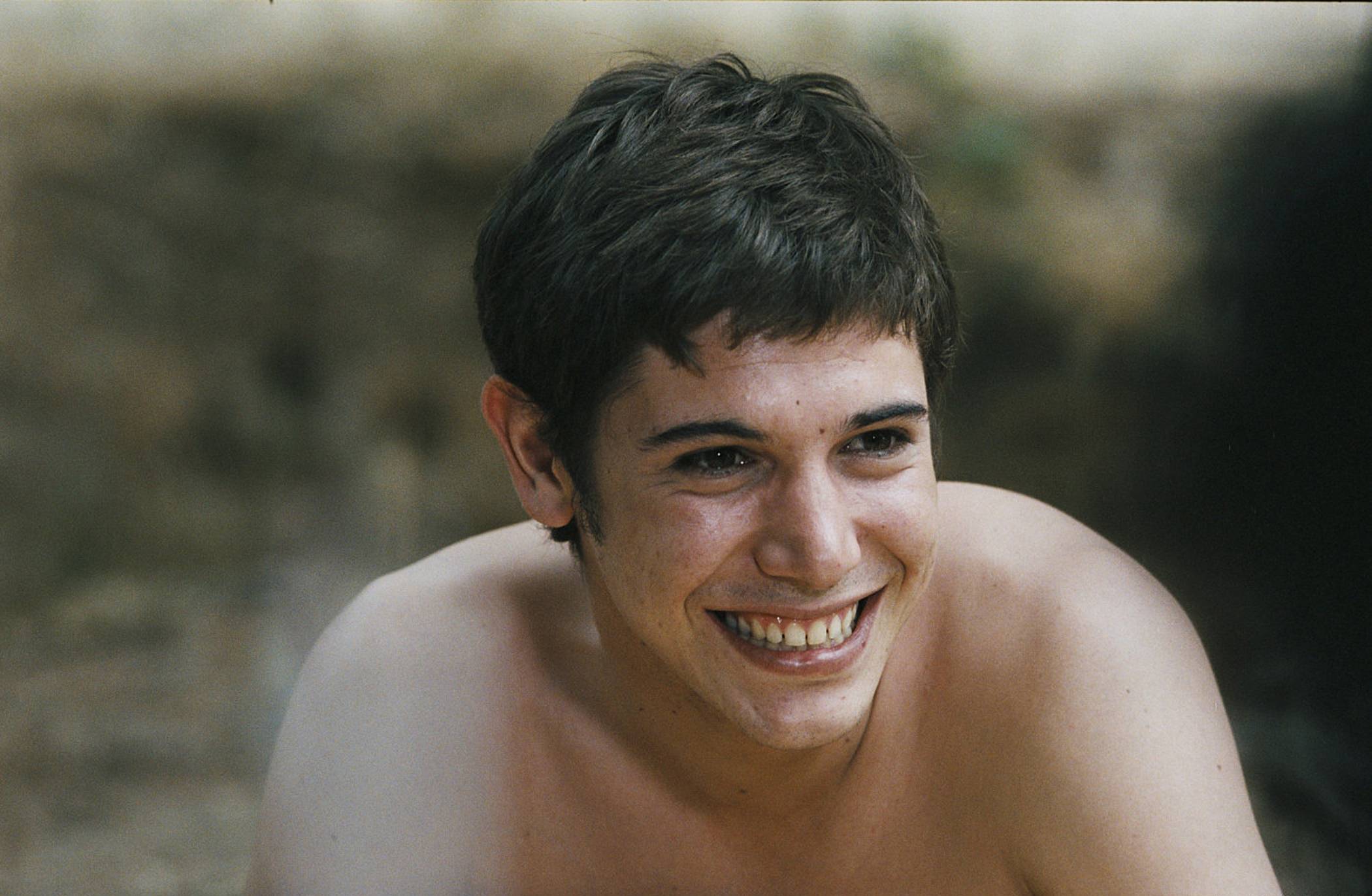 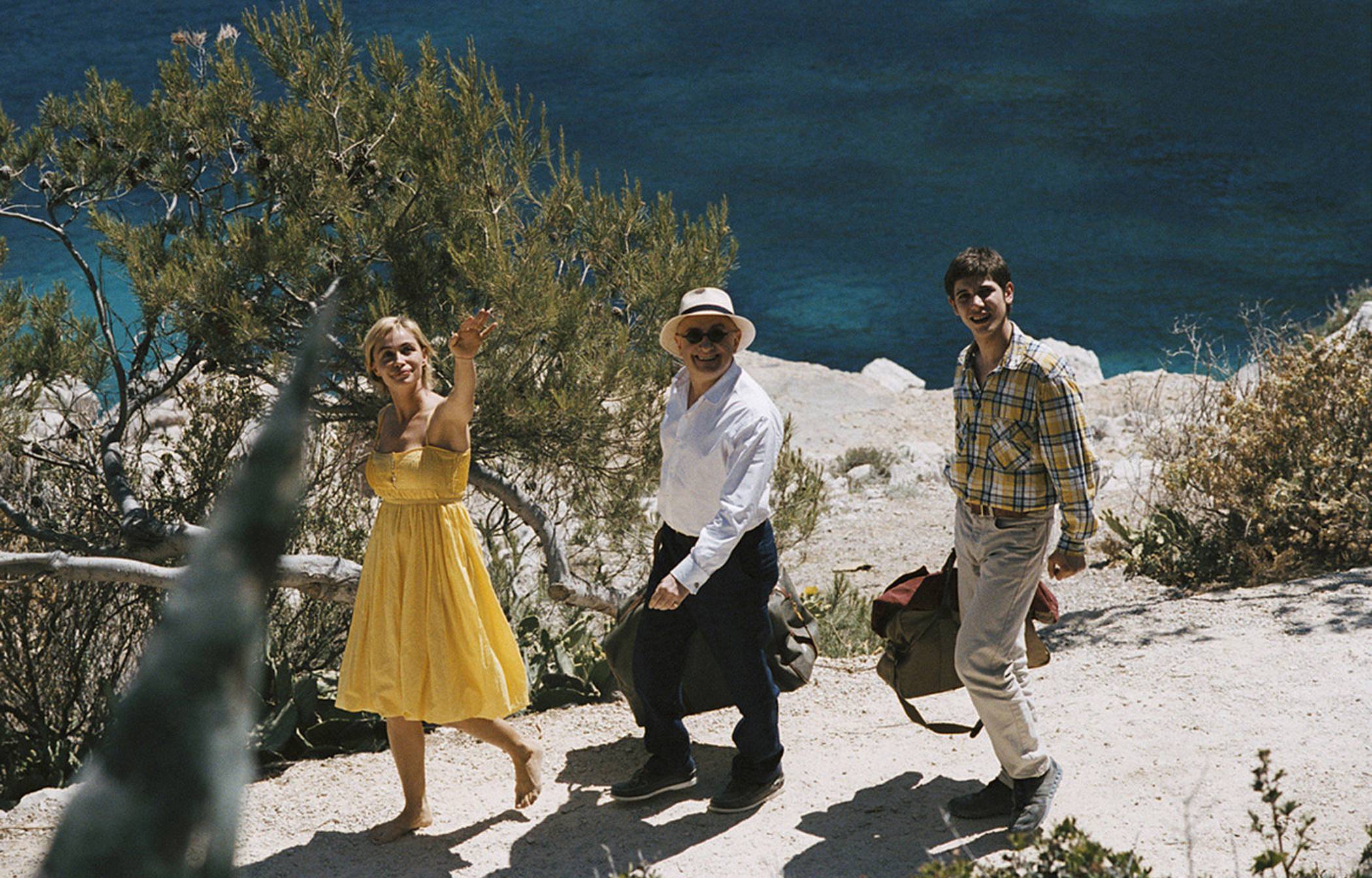 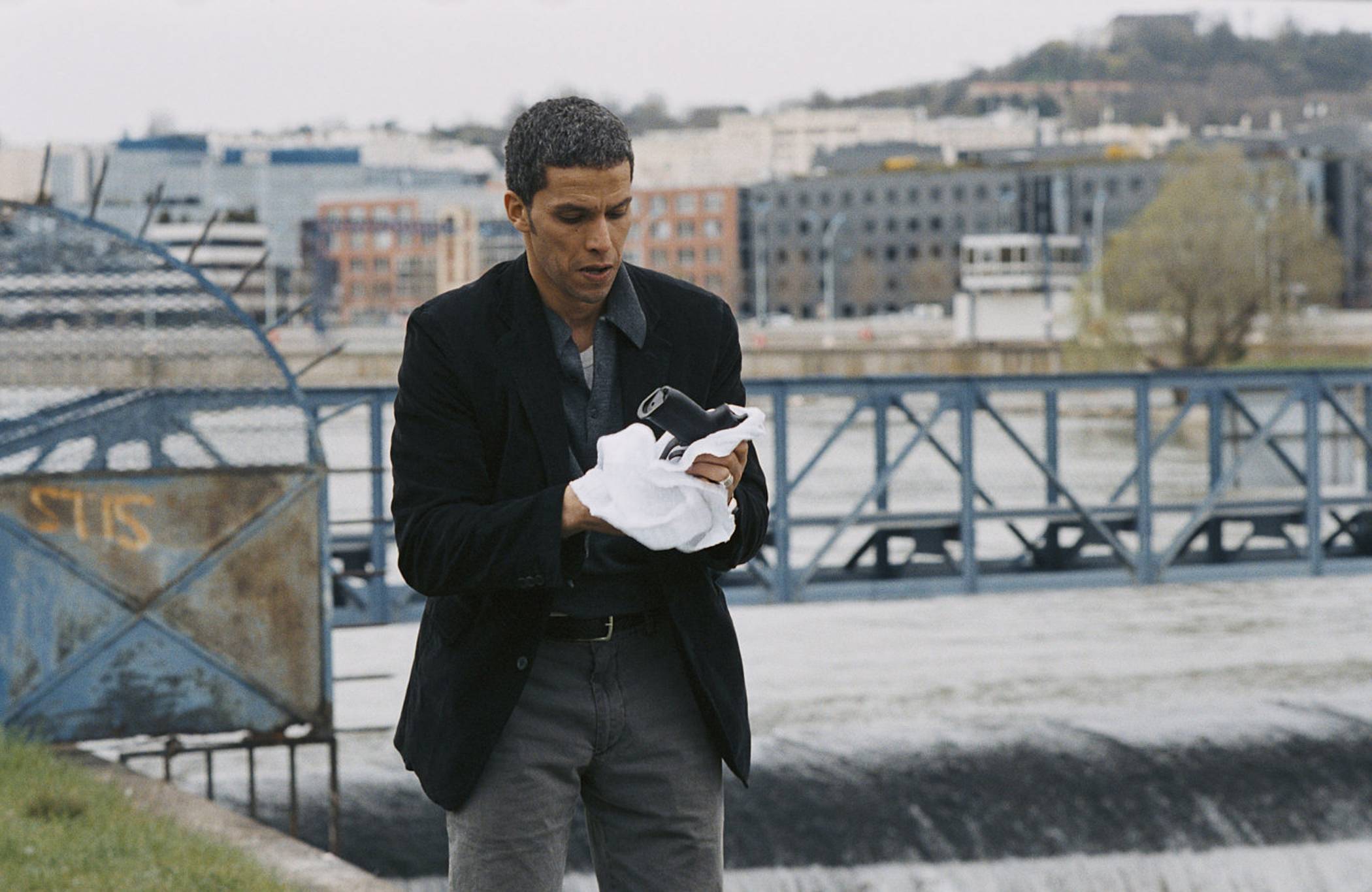 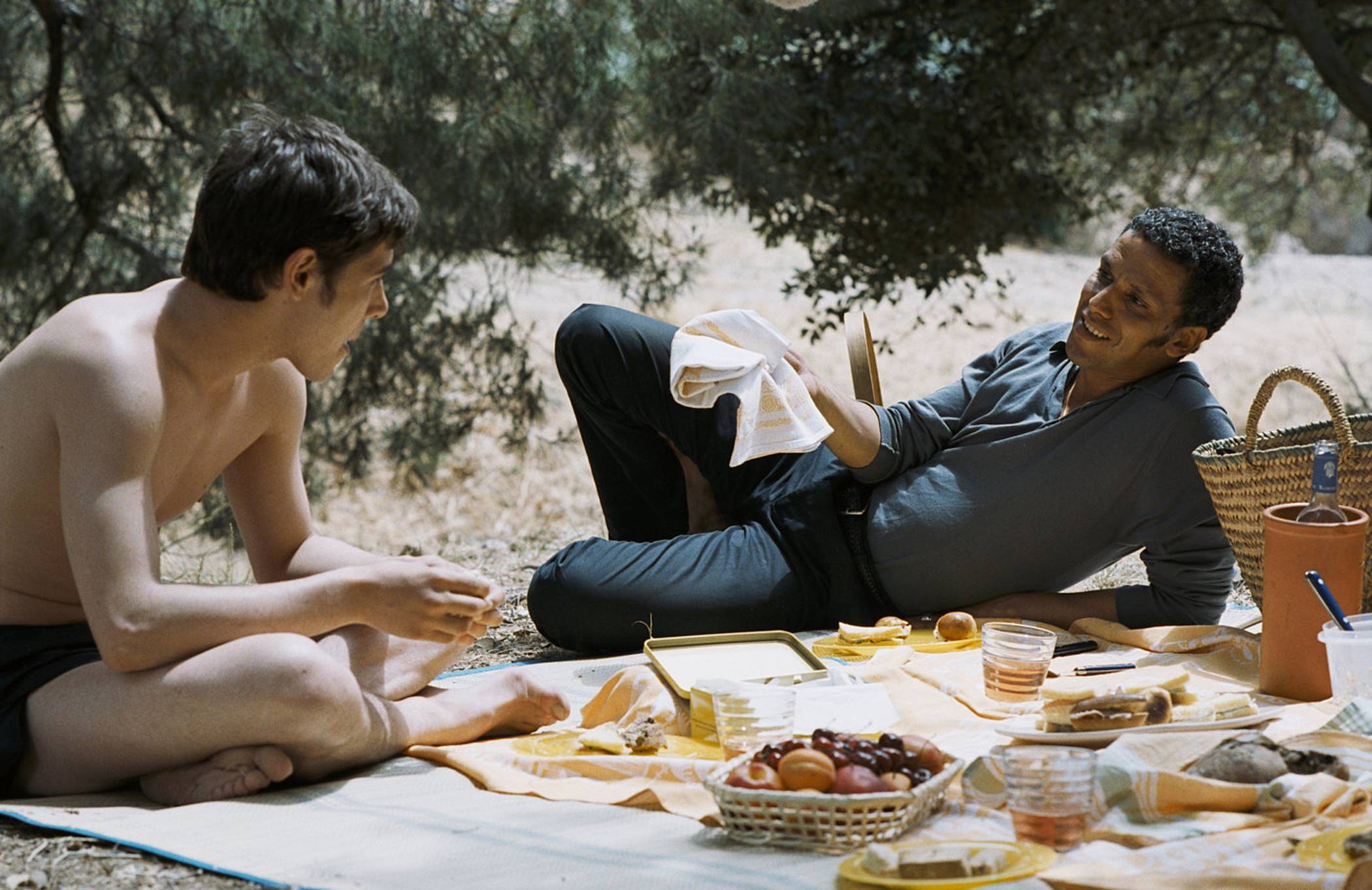