A FILM BY Philippe Haïm

A FILM BY Philippe Haïm

Synopsis / Credits Photos Buy Now ITunes
“Secrets of State” tosses a fresh glass of Bordeaux in the face of anyone still ordering a side of “freedom fries.”
-Jordan Mintzer, Variety

A counter terrorism thriller following the interconnected lives of an undercover agent and the terrorist she’s following. Diane, a language student, is recruited by the French secret service. Pierre, a troubled young man, falls under the influence of an Islamist fanatic who believes that terrorism is a legitimate means to achieve his objectives. Trained and indoctrinated for missions which are beyond them, they are both drawn into a chain of events from which they seem incapable of escaping … 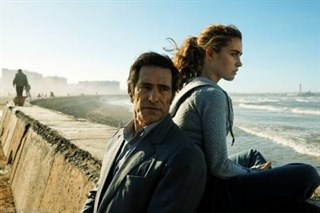 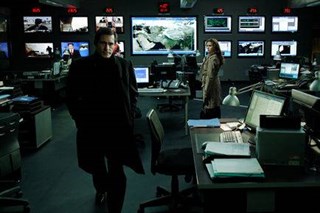 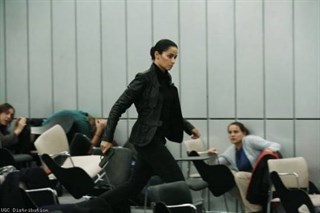 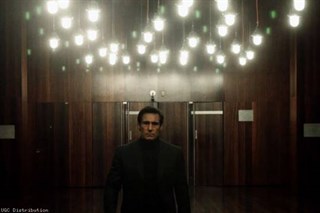 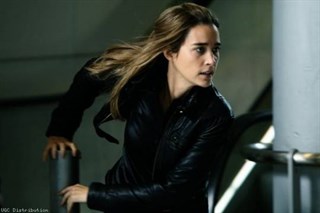 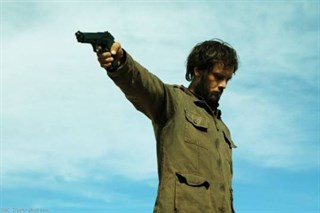 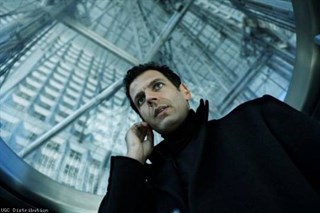 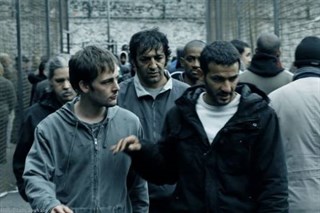 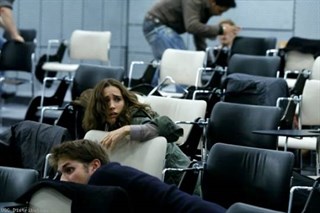 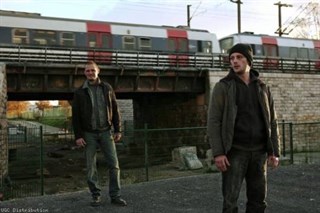 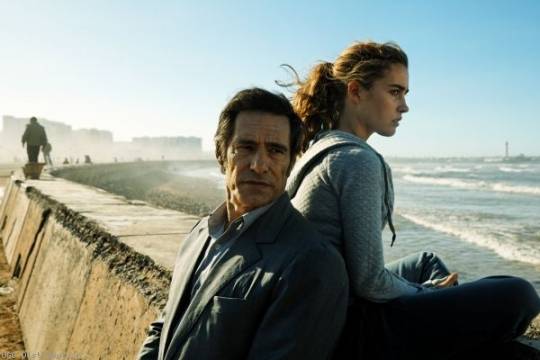 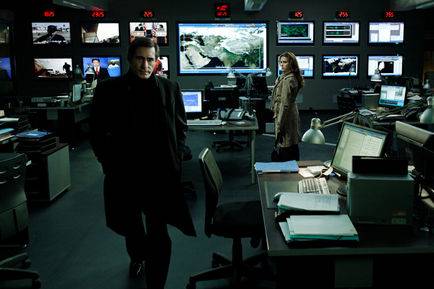 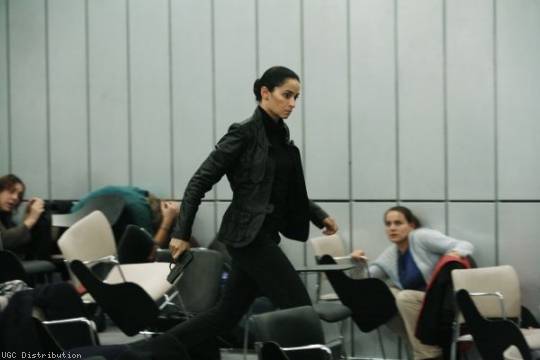 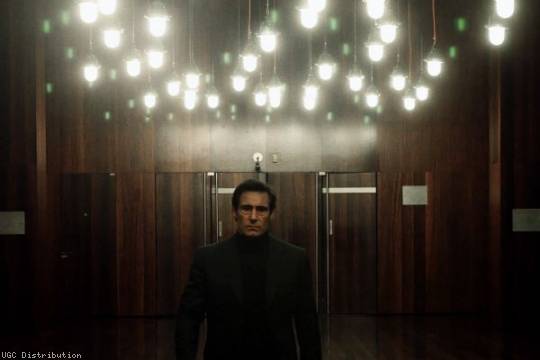 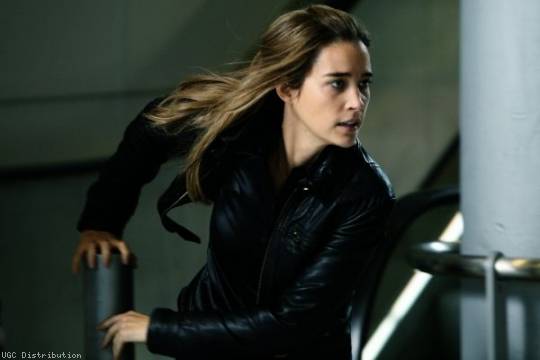 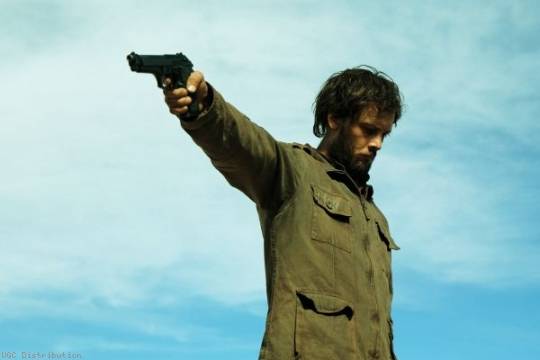 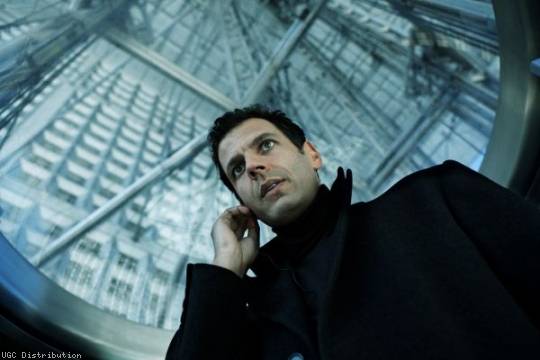 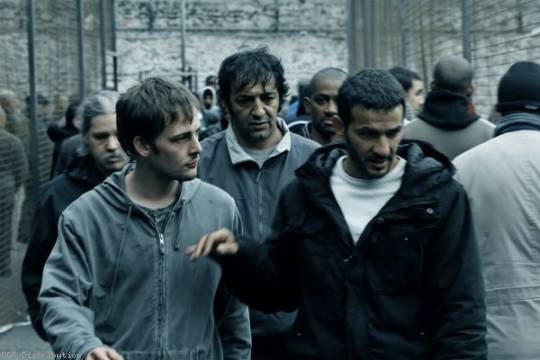 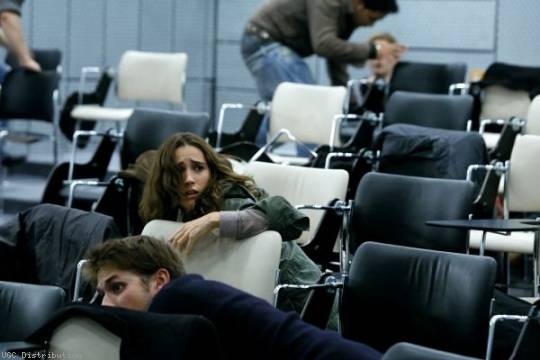 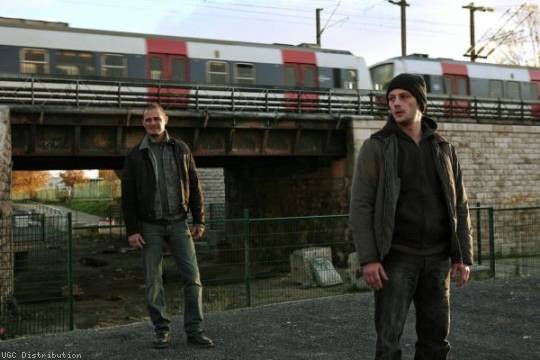