A FILM BY David Novack

A FILM BY David Novack

Synopsis / Credits Trailer Photos Buy Now ITunes
As upsetting as it is informative.
-Matt Zoller Seitz, The New York Times
Every 2 weeks, Hiroshima-sized explosions are unleashed upon the mountains of West Virginia. For Coal.
-NULL
This documentary deeply entrenches itself in the landscape, conveying both the beauty and the ravagement of the Appalachians.
-Ronnie Schieb, Variety 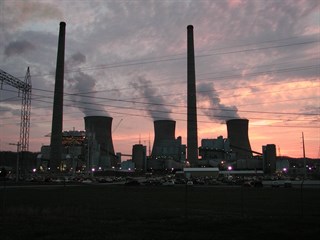 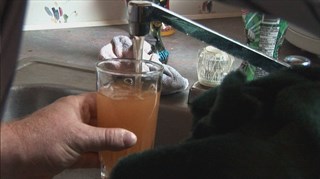 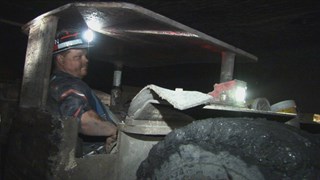 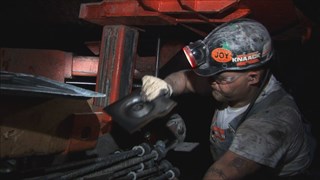 FILMS RELATED TO Burning the Future 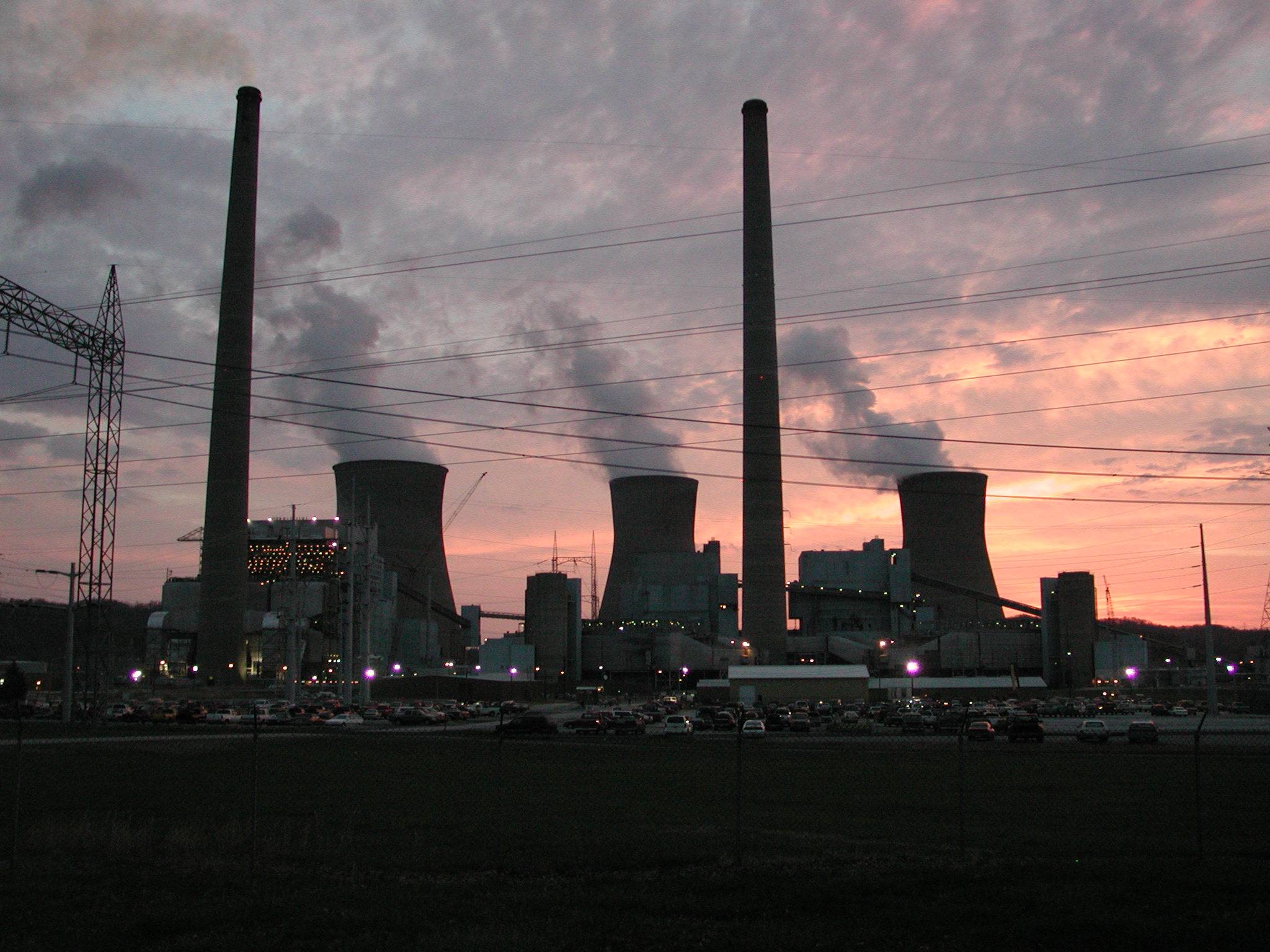 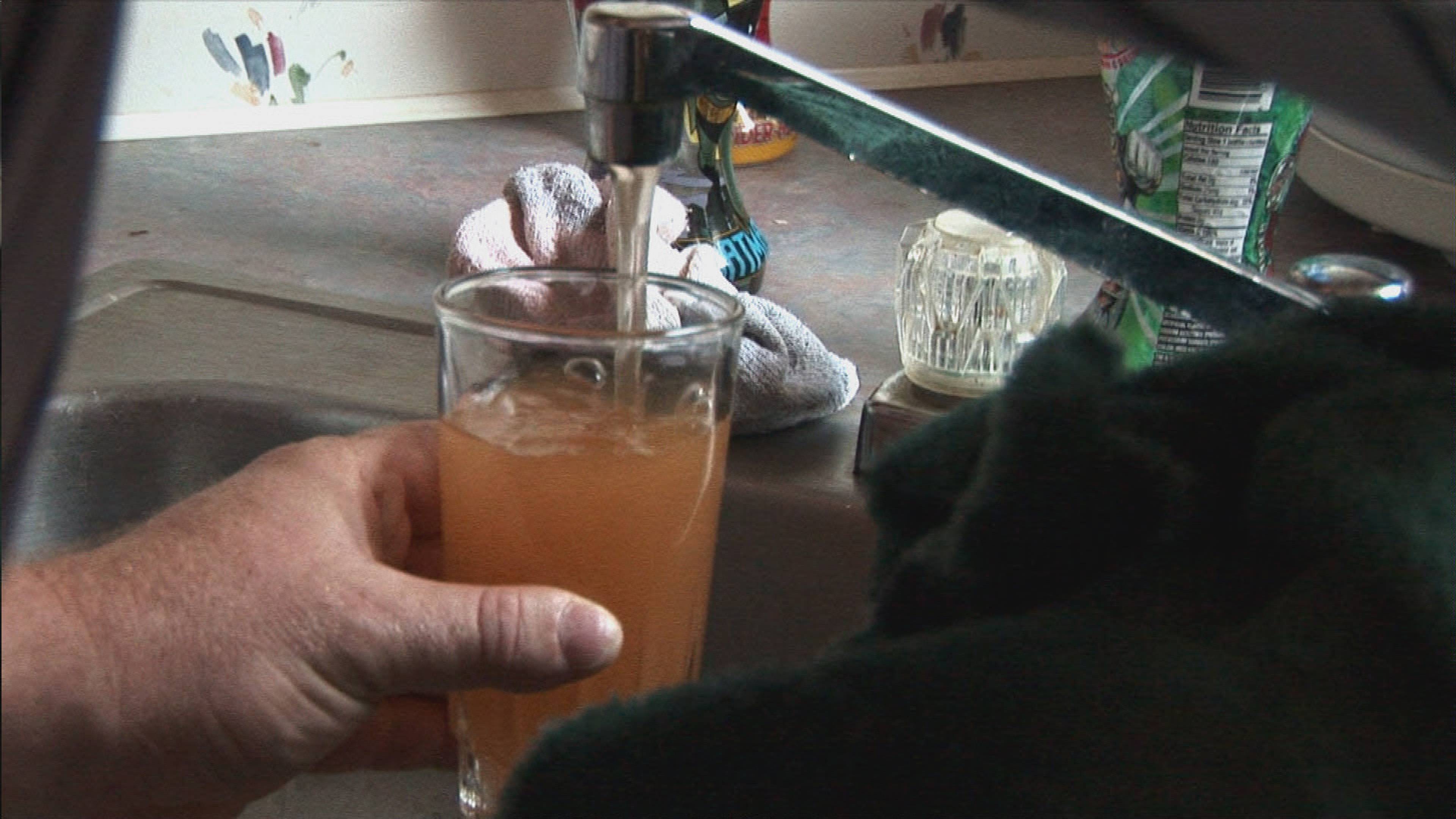 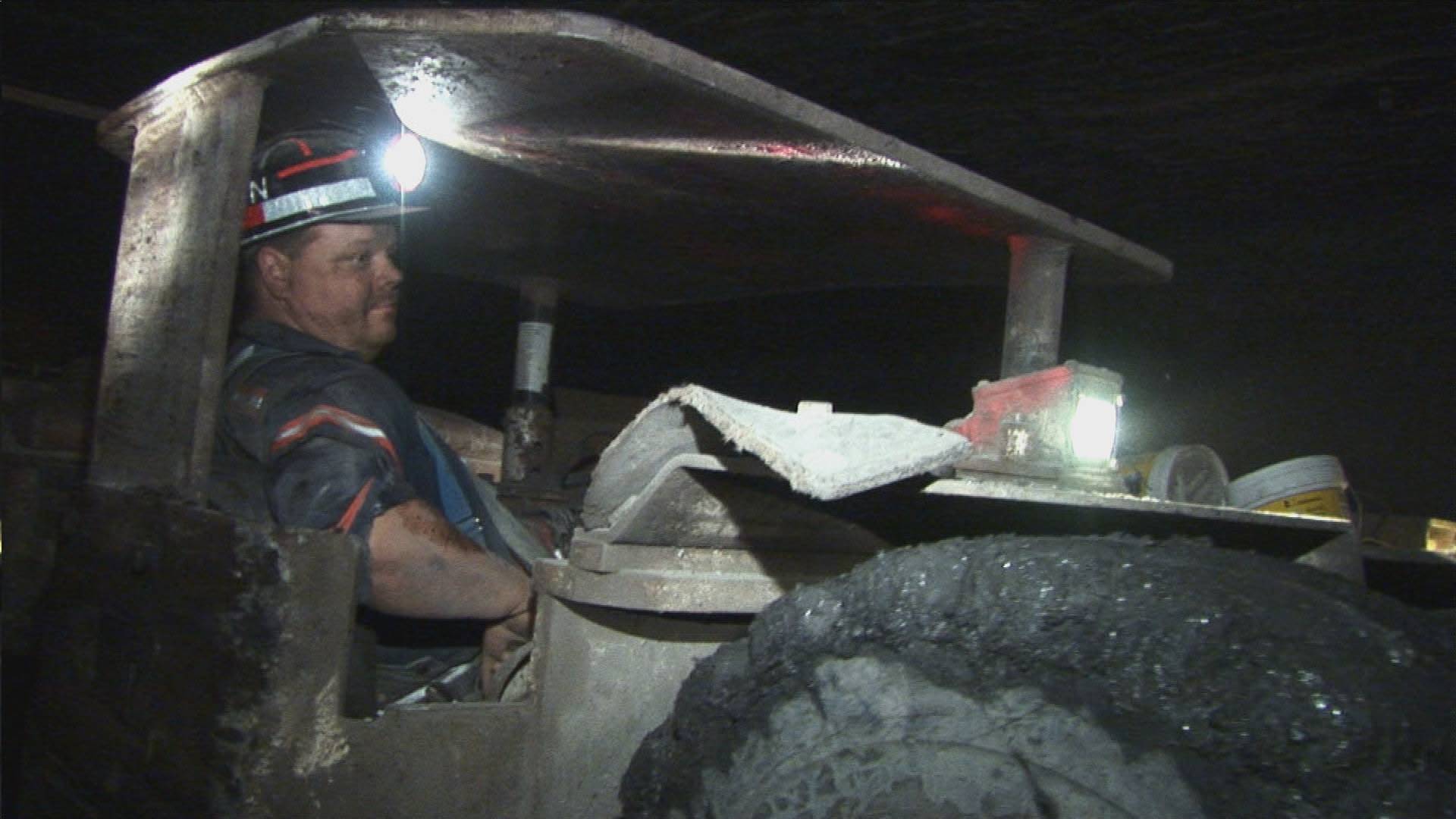 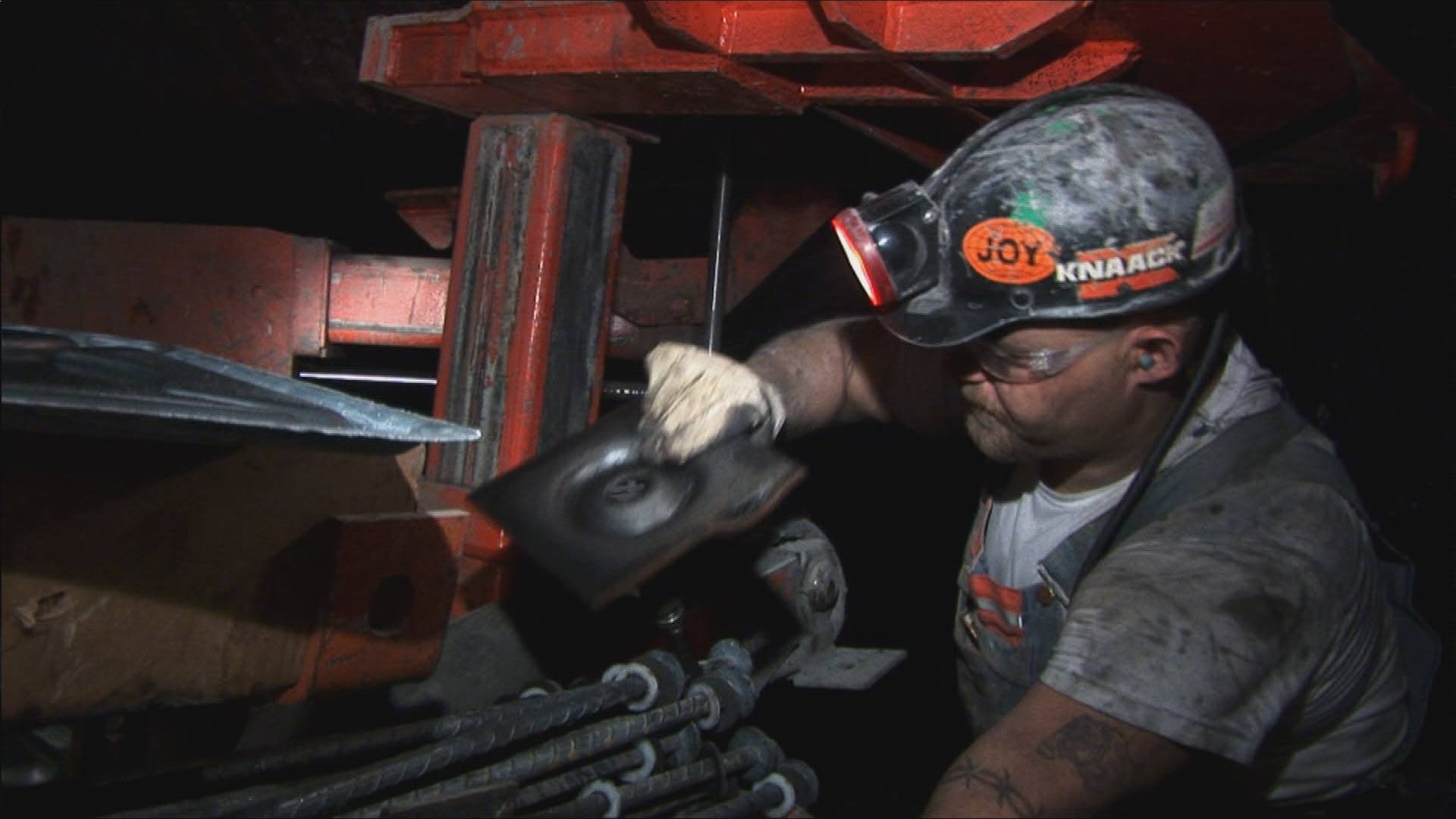