A FILM BY Anita Doron

A FILM BY Anita Doron

Torn between the comforts of her native Russia and the dream of a new life in Canada, the beautiful and talented ballerina Darya (played by world renown Russian ballerina Ekaterina Chtchelkanova) finds herself alone, poor and sinking in uncertainty. But a ray of hope arrives when Darya tumbles into a love affair with Eddie, a young antiques dealer struggling to let go of his past. Beloved Canadian musician Sarah Harmer makes her acting debut as Nora, a mysterious woman in Eddie’s life. The End of Silence is an evocative love story that follows three people as they experience freedom, heartbreak, love and friendship.
Original Languages: English
Genre: Canadian, Drama
Running Time: 92 min.
Year: 2005 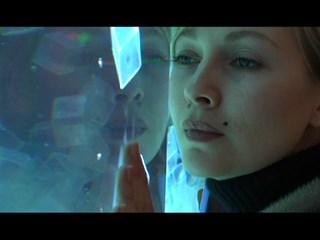 FILMS RELATED TO End of Silence, The

End of Silence, The 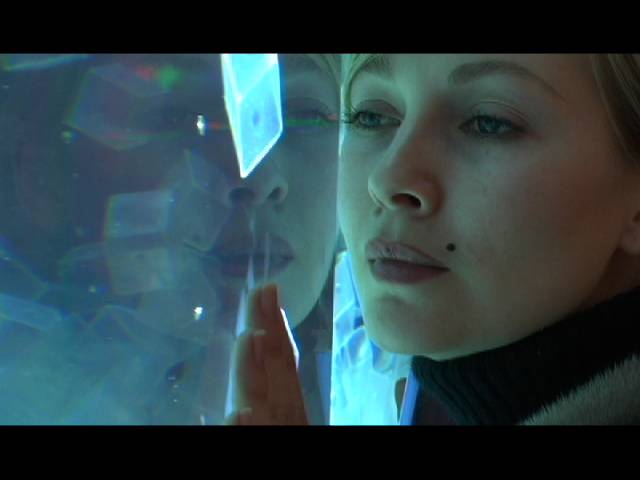