A FILM BY Matthew Vaughn

A FILM BY Matthew Vaughn

Synopsis / Credits Photos Press Kit Buy Now ITunes
A masterly, intricately plotted crime story.
-Bill Muller, Arizona Republic.
An exercise in high style, high octane and low-key suaveness.
-Stephen Hunter, Washington Post
A stylish and classic gangster saga about the clashing of rival empires, where the only thing worse than the killer before you is the killer waiting behind him.
-Desson Thomson, Washington Post

Sleek, well dressed and polite, our unnamed hero (Daniel Craig) is a consummate professional. Treating cocaine and ecstasy like any other commodity, he has made a fortune for himself by keeping his hands clean and staying under the radar. Having made the decision to retire, his aim is to break free from the world of crime, drugs and violence and live a simple, quiet life with the money he has amassed. But before this can happen, crime boss Jimmy Price wants two last favors from him. First, he must track down the missing, drug addict daughter of powerful criminal Eddie Temple. Second, he must negotiate the sale of a huge shipment of ecstasy with The Duke, a loose cannon petty crook playing well out of his league. What should be a routine transaction is anything but and nothing goes according to plan. Instead, duplicity and hidden alliances become the order of the day, in a struggle for power that reaches from the crack dens London to the highest ranks of British society. 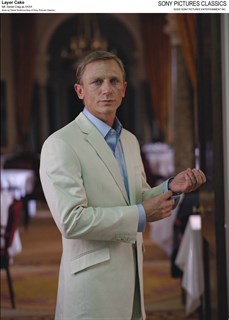 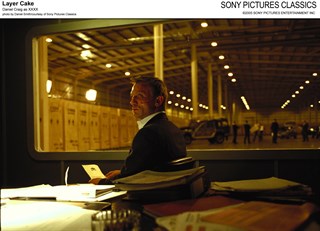 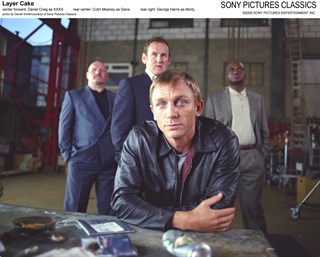 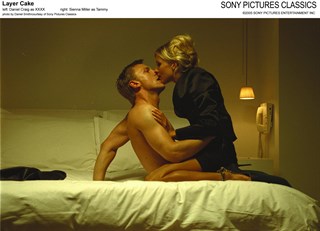 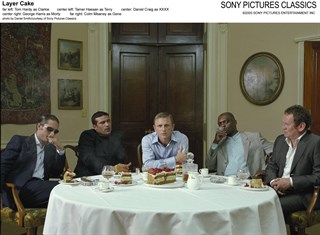 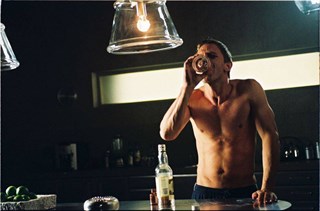 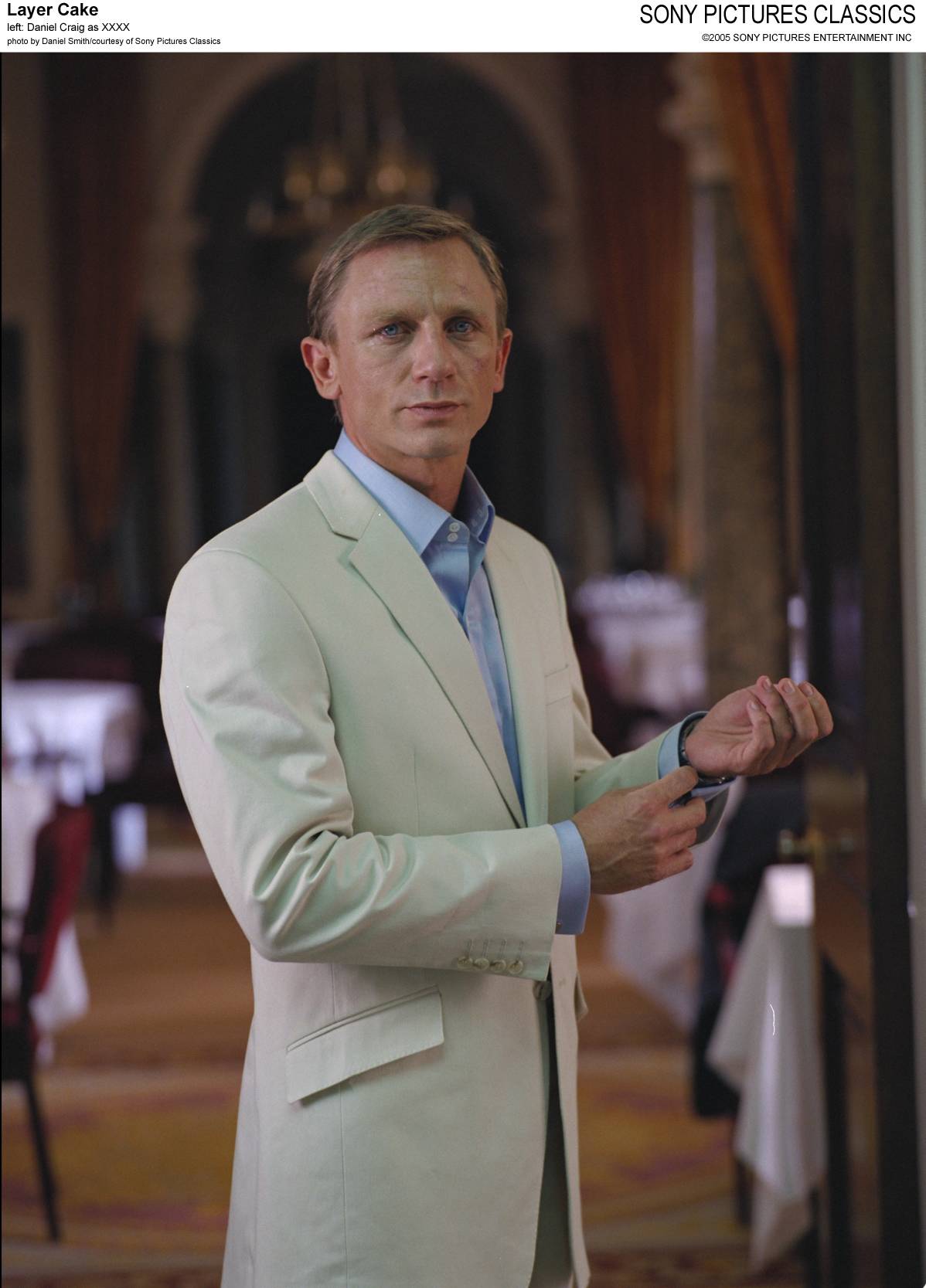 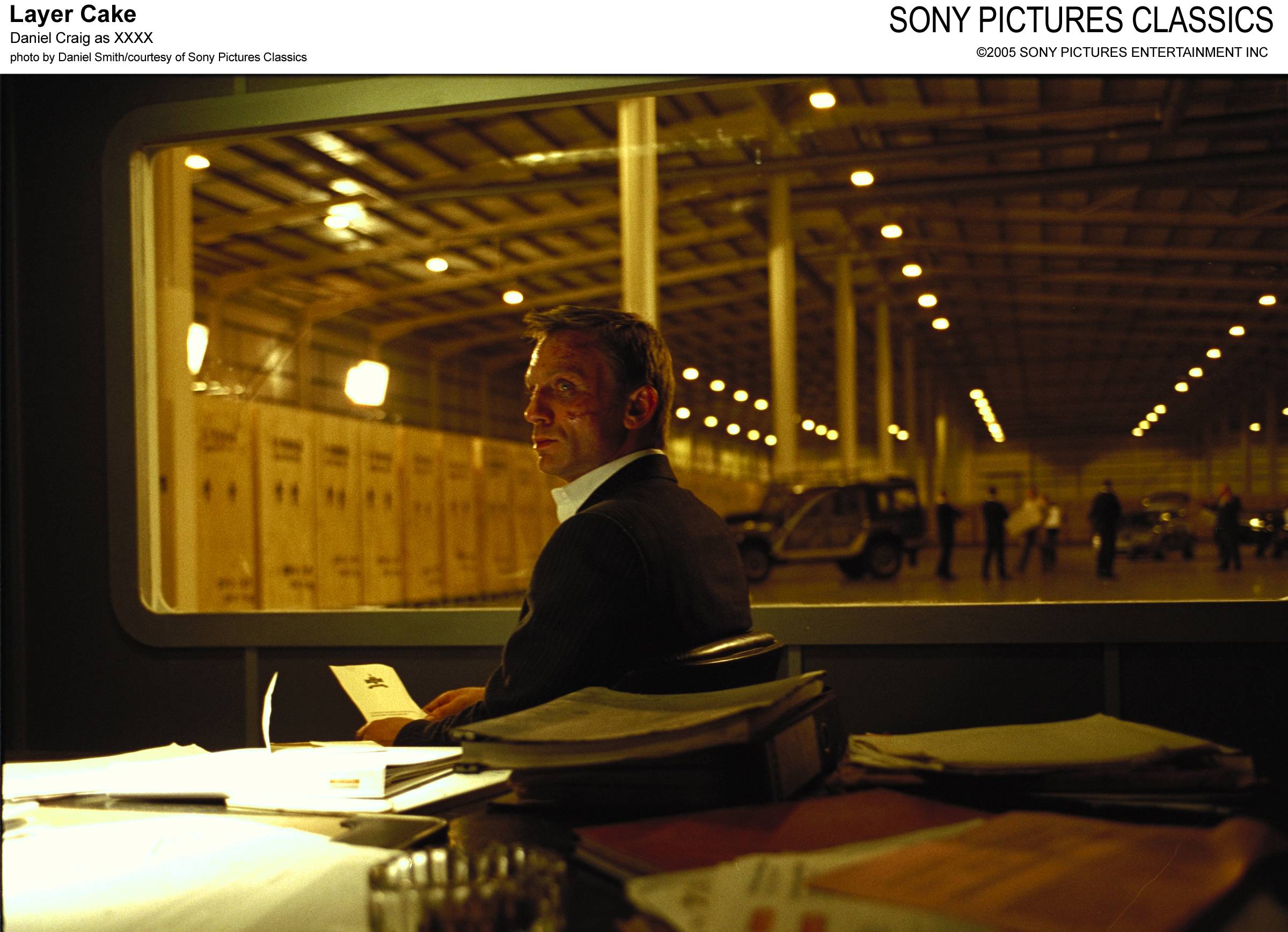 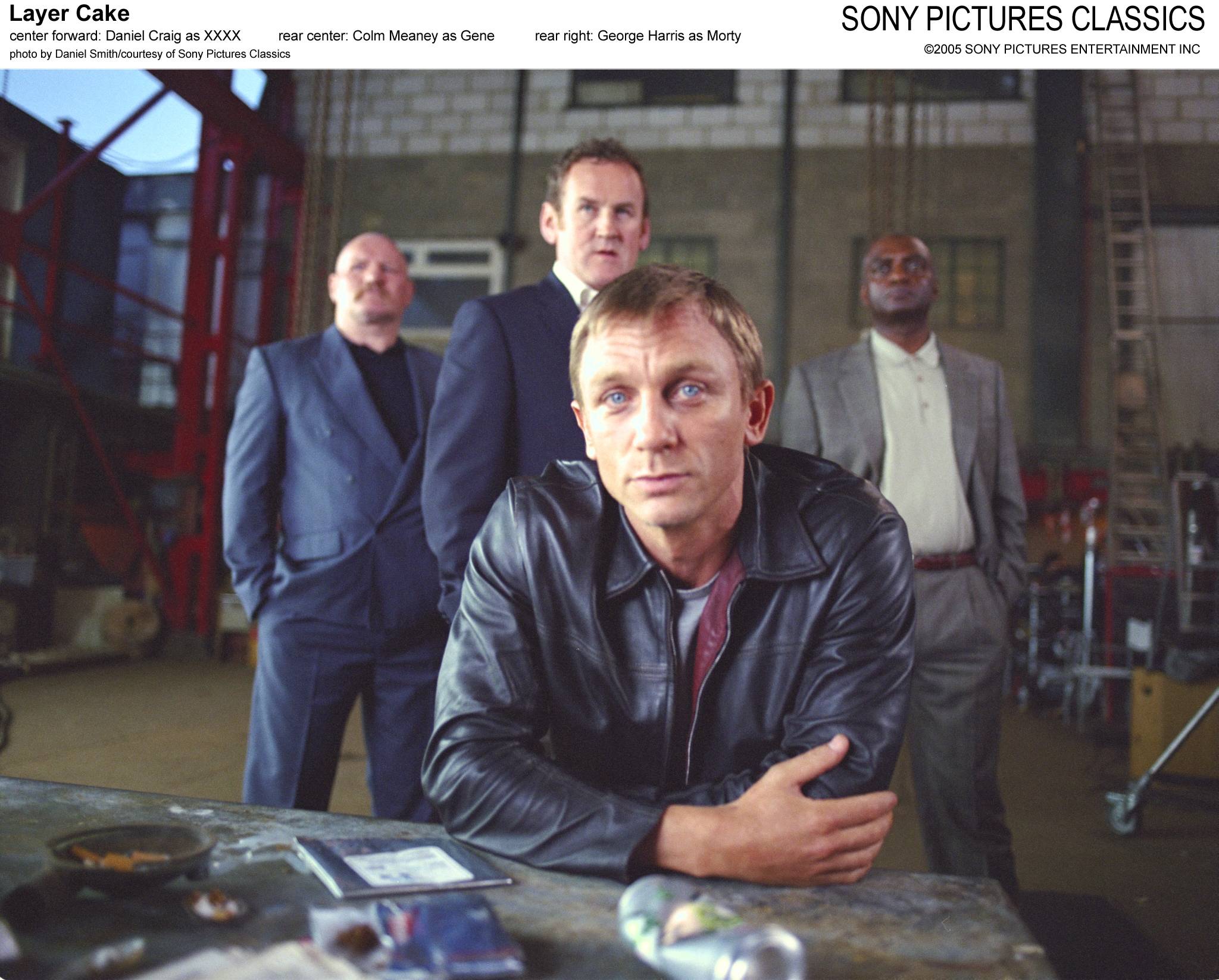 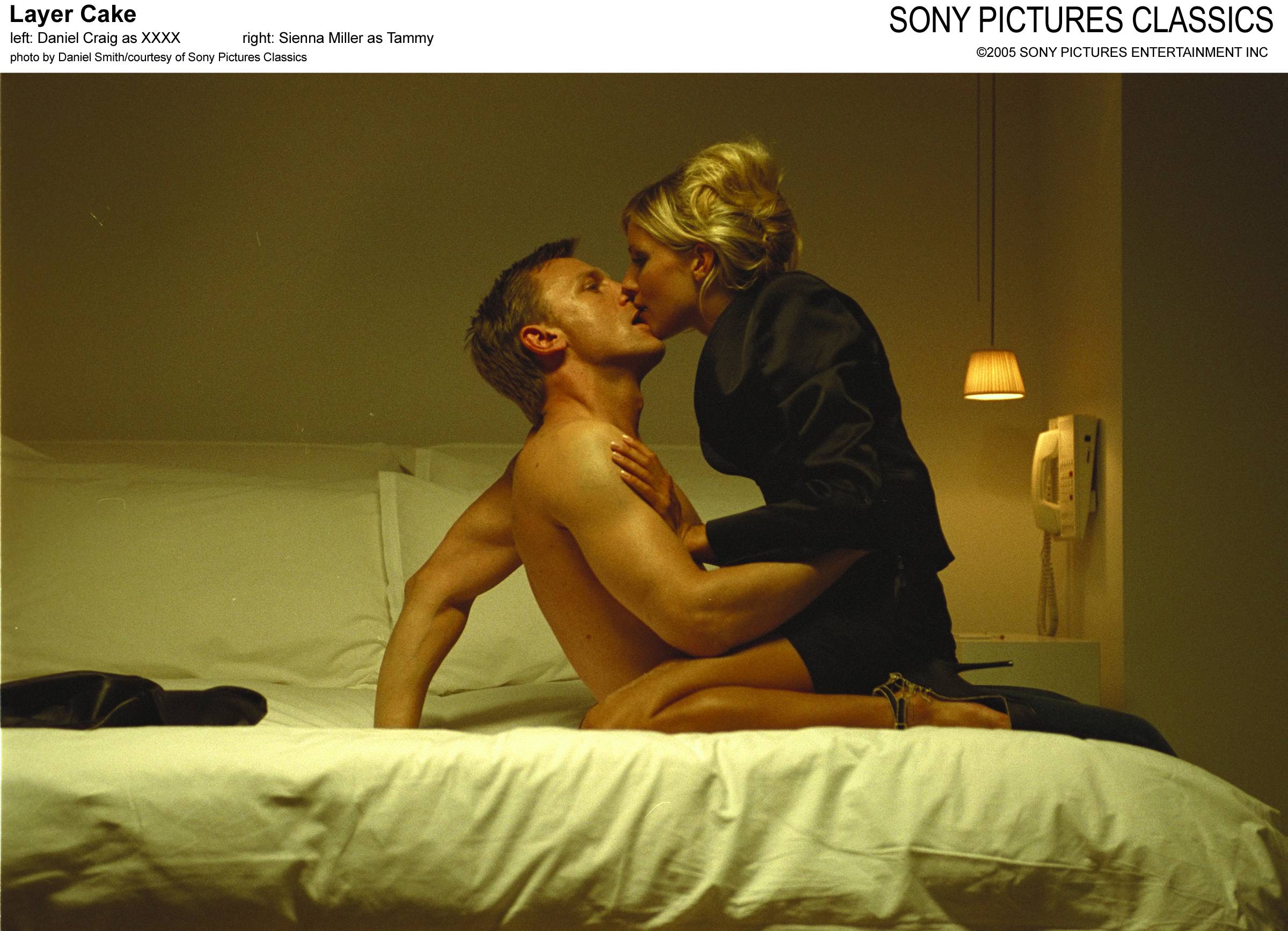 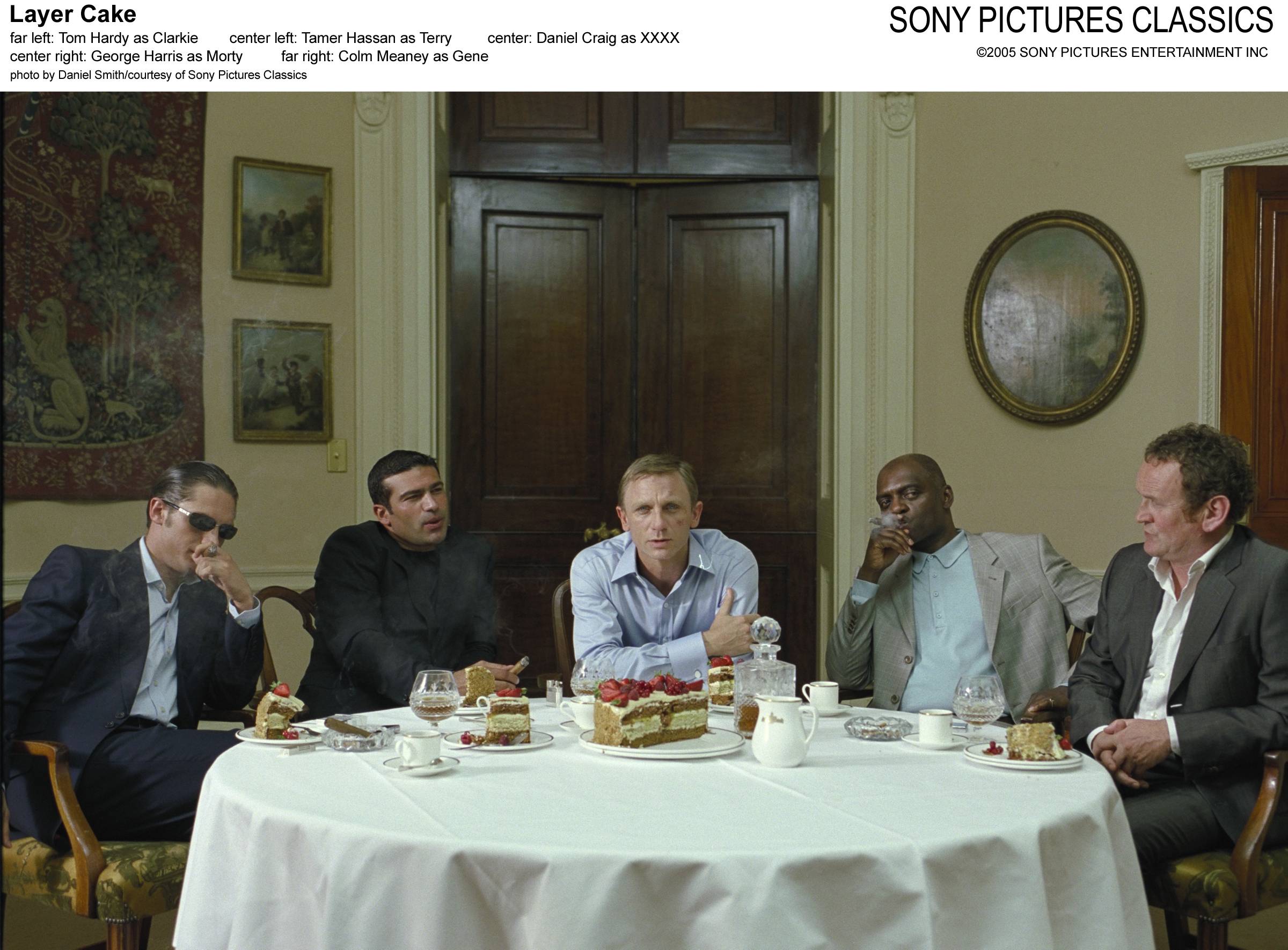 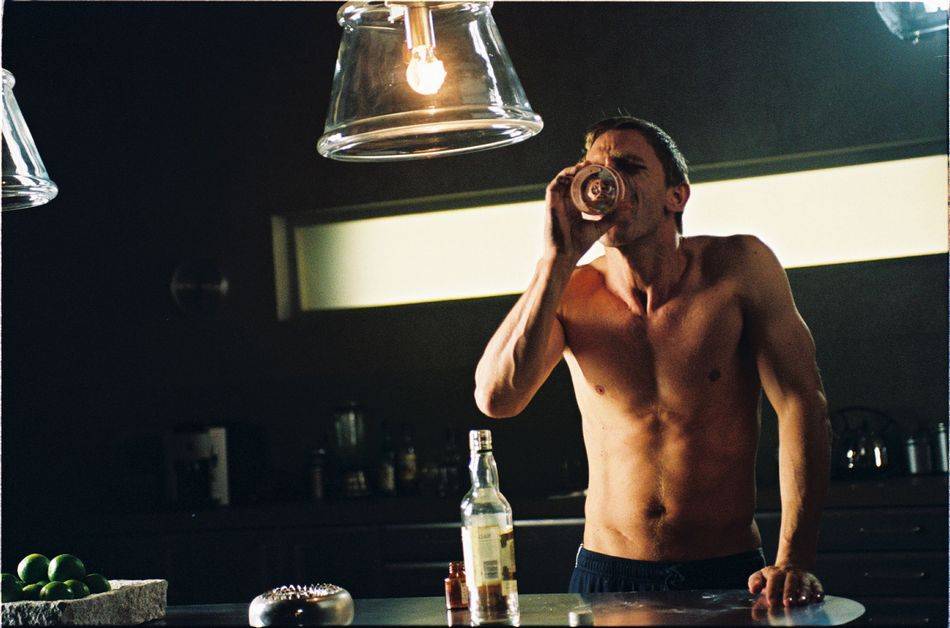