A FILM BY Scott Coffey

A FILM BY Scott Coffey 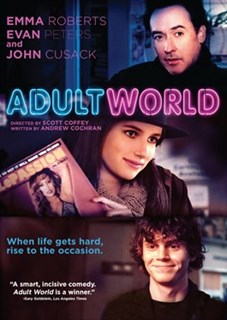 Fresh out of college, quirky but naïve Amy (Emma Roberts, American Horror Story) is convinced she’s going to be a famous poet – she just needs someone to finally acknowledge her greatness. But being unemployed and saddled with debt, her prospects for literary fame look grim. At the behest of her parents, she takes a job at a local sex toy shop, Adult World, where she juggles her newfound retail responsibilities with pursuing a mentorship under a reclusive, crusty and alcoholic poet (John Cusack). But as Amy tries to make her voice heard among a social circle of eccentrics, including Adult World’s adorable young manager Alex, she discovers that a little humility may be just what she needs to achieve her success. Satirically funny and thoroughly-if-awkwardly sexy, ADULT WORLD is a unique comedy about the realities of growing up. 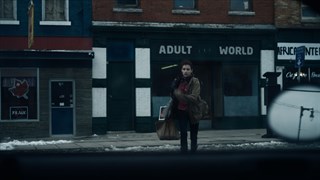 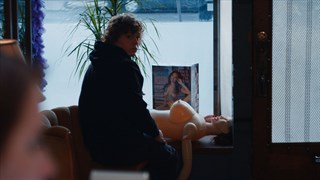 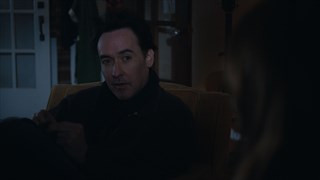 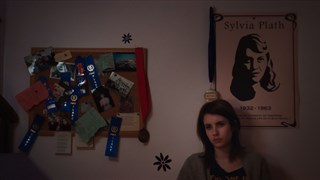 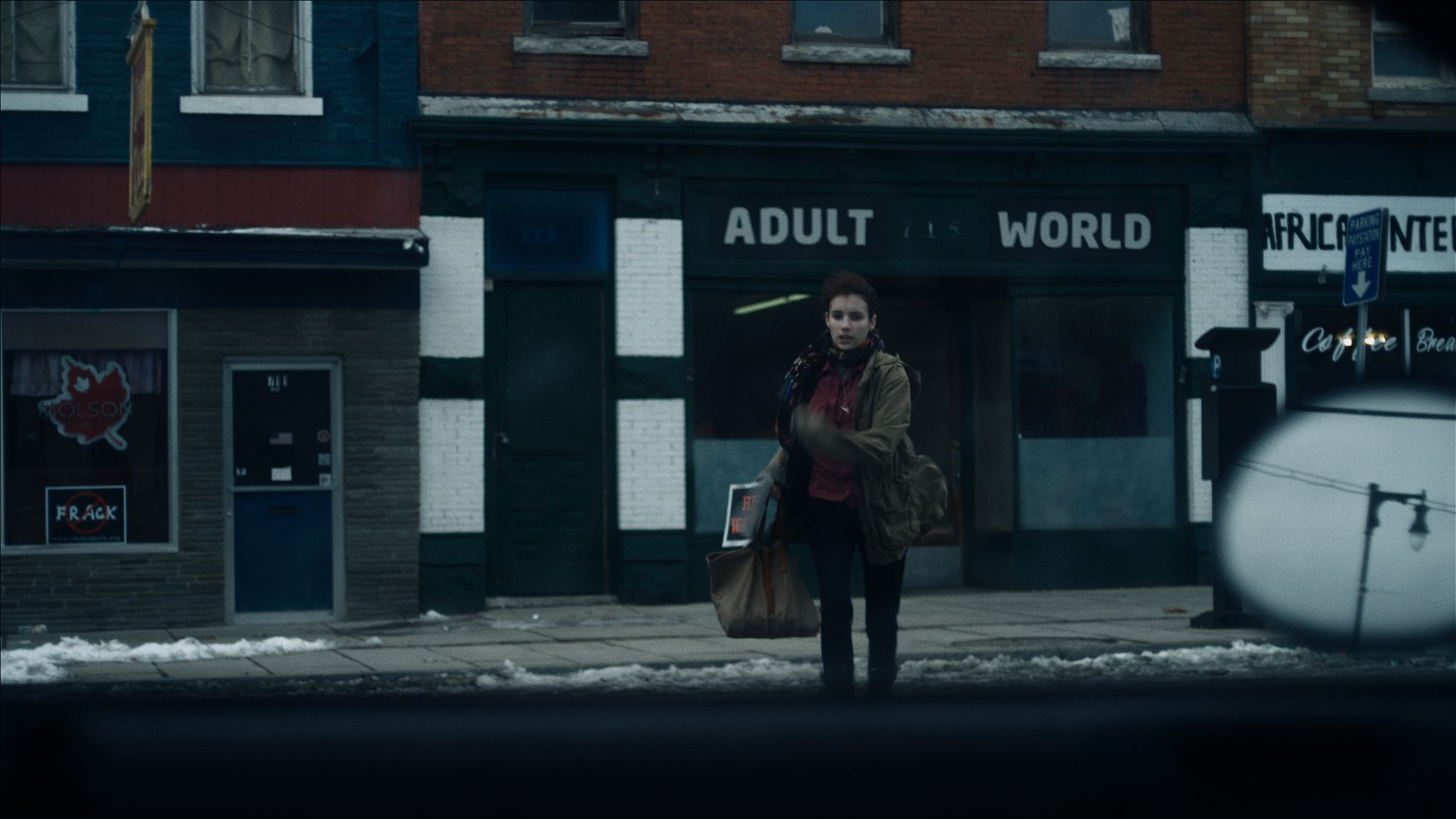 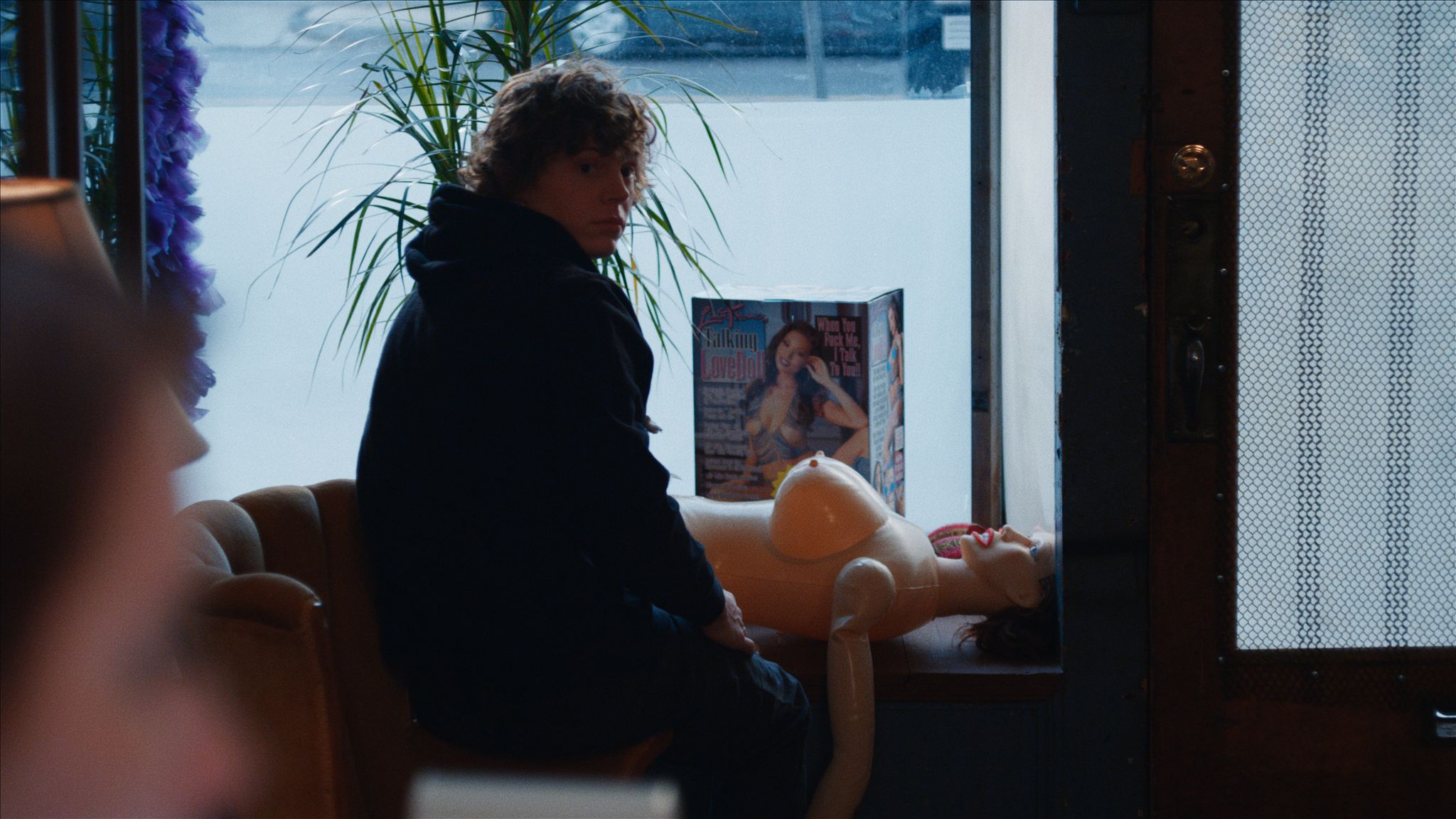 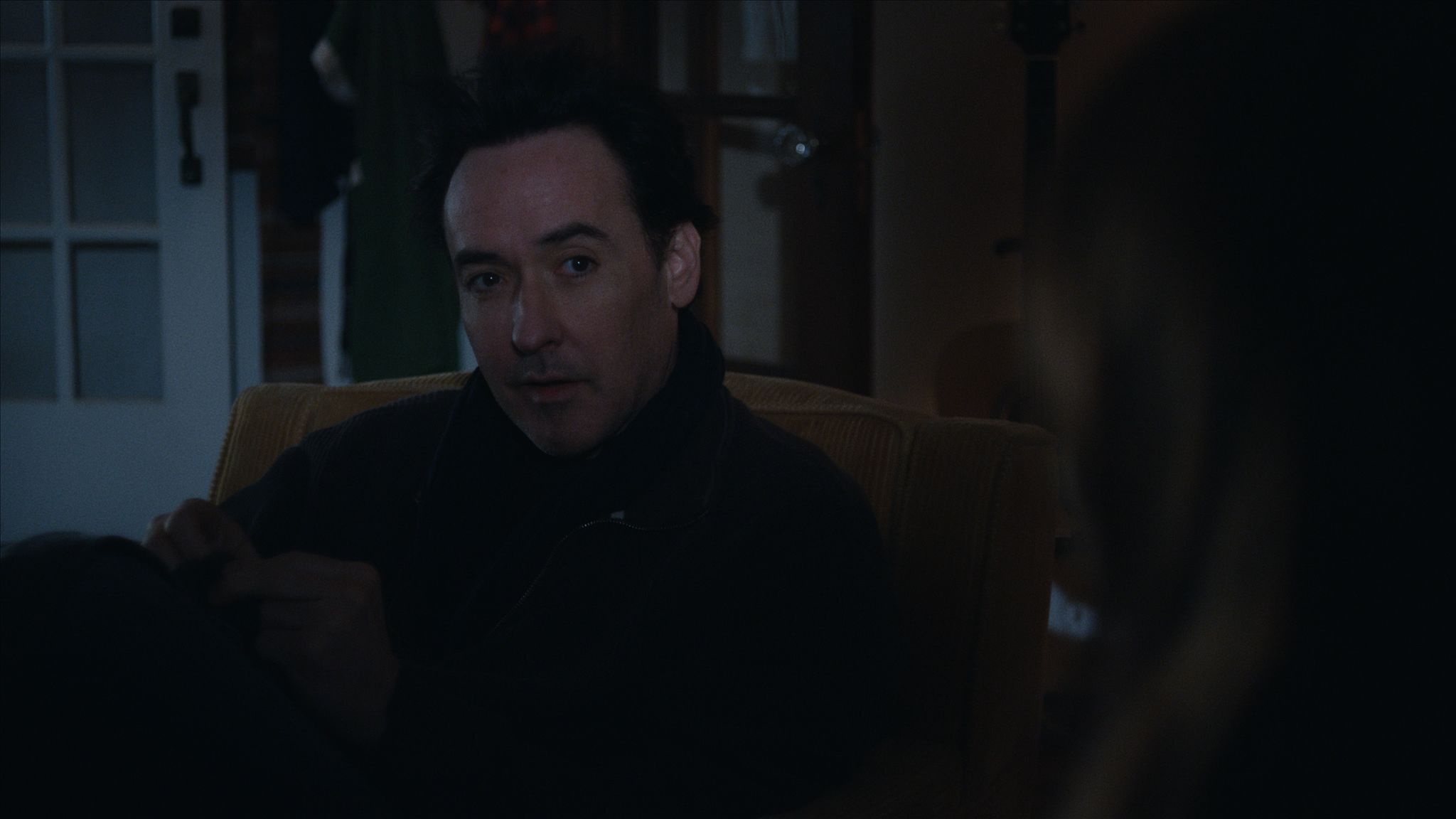 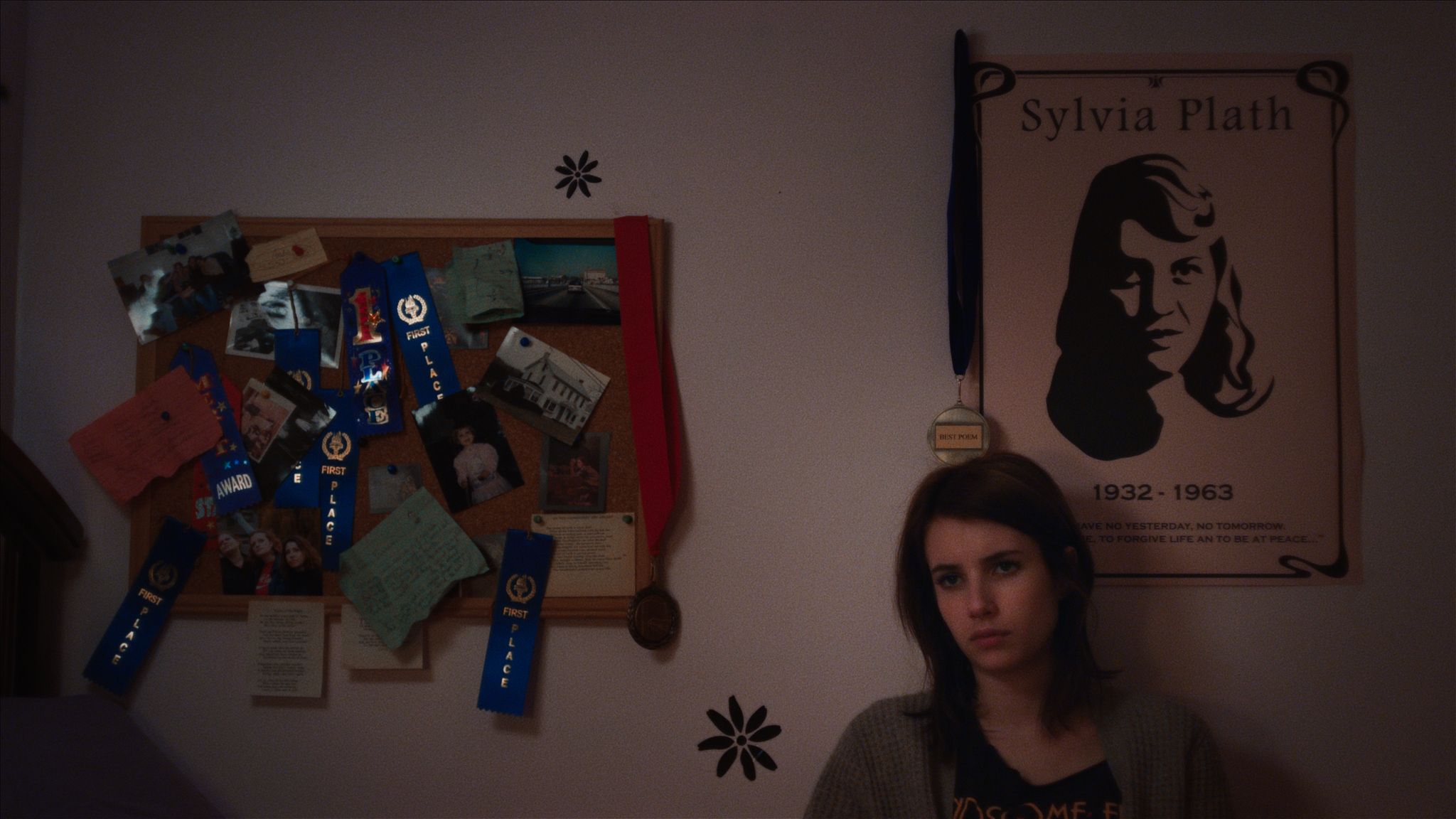