A FILM BY Constance Marks

A FILM BY Constance Marks

Synopsis / Credits Trailer Photos Press Kit Buy Now ITunes Download Video
A winning tale of the persistence and creativity behind one of the most famous and fuzziest faces in the world.""""
-Neil Genzlinger, NEW YORK TIMES
Marvelous.""""
-Owen Gleiberman, ENTERTAINMENT WEEKLY
The feel good movie of the year.""""
-Raffi Asdourian, THE FILM STAGE

The film traces Kevin Clash's rise from his modest beginnings in Baltimore to his current success as the man behind Elmo, one of the world's most recognizable and adored characters. Millions of children tune in daily to watch Elmo, yet when Kevin walks down the street he is not recognized. Pivotal to the film is the exploration of Jim Henson's meteoric rise, and Kevin's ultimate achievement of his goal to become part of the Henson family of puppeteers. In addition to puppeteering Elmo, Mr. Clash is arguably the creative force behind today's Sesame Street, producing, directing and traveling around the globe training other puppeteers. 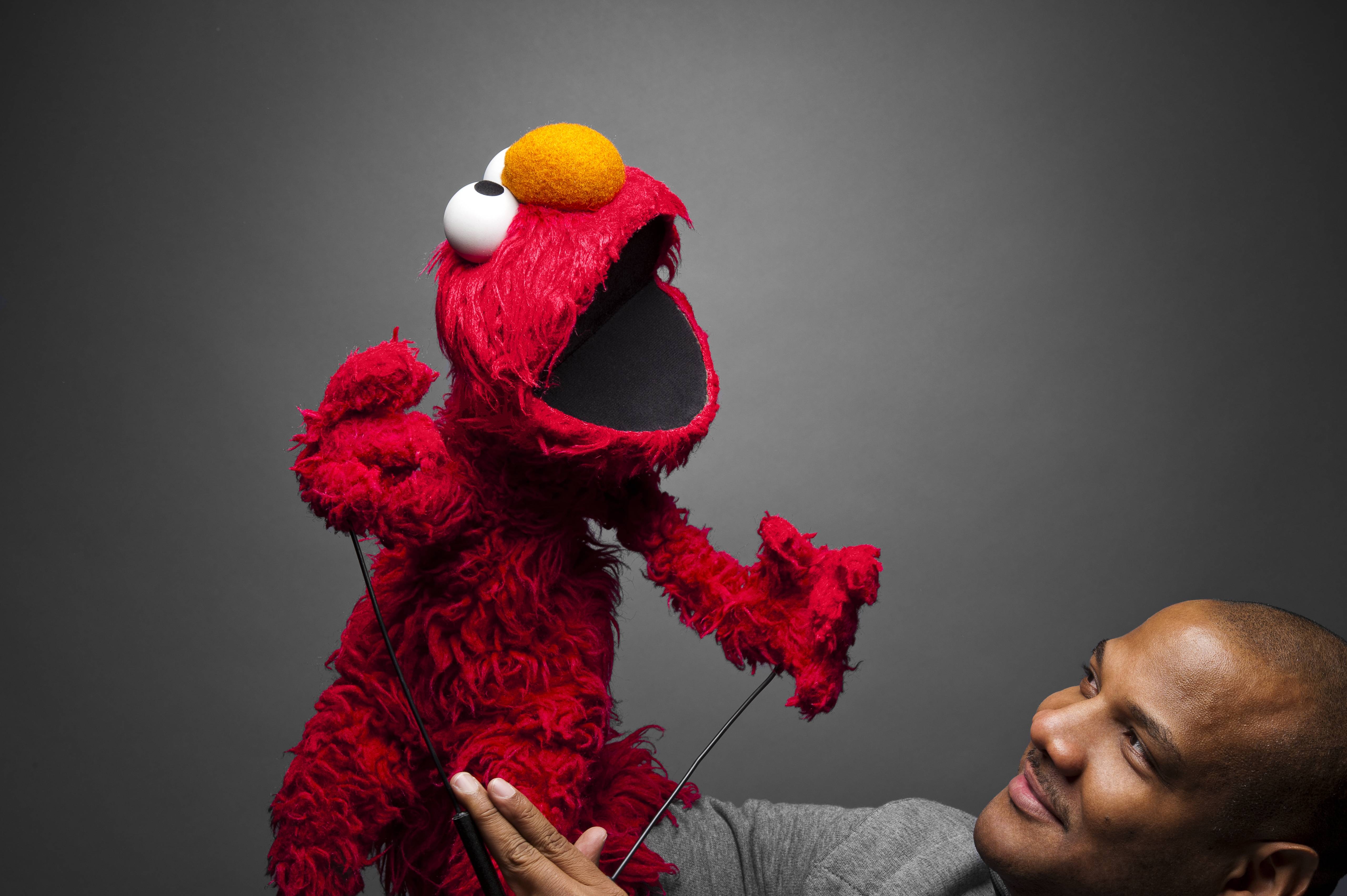 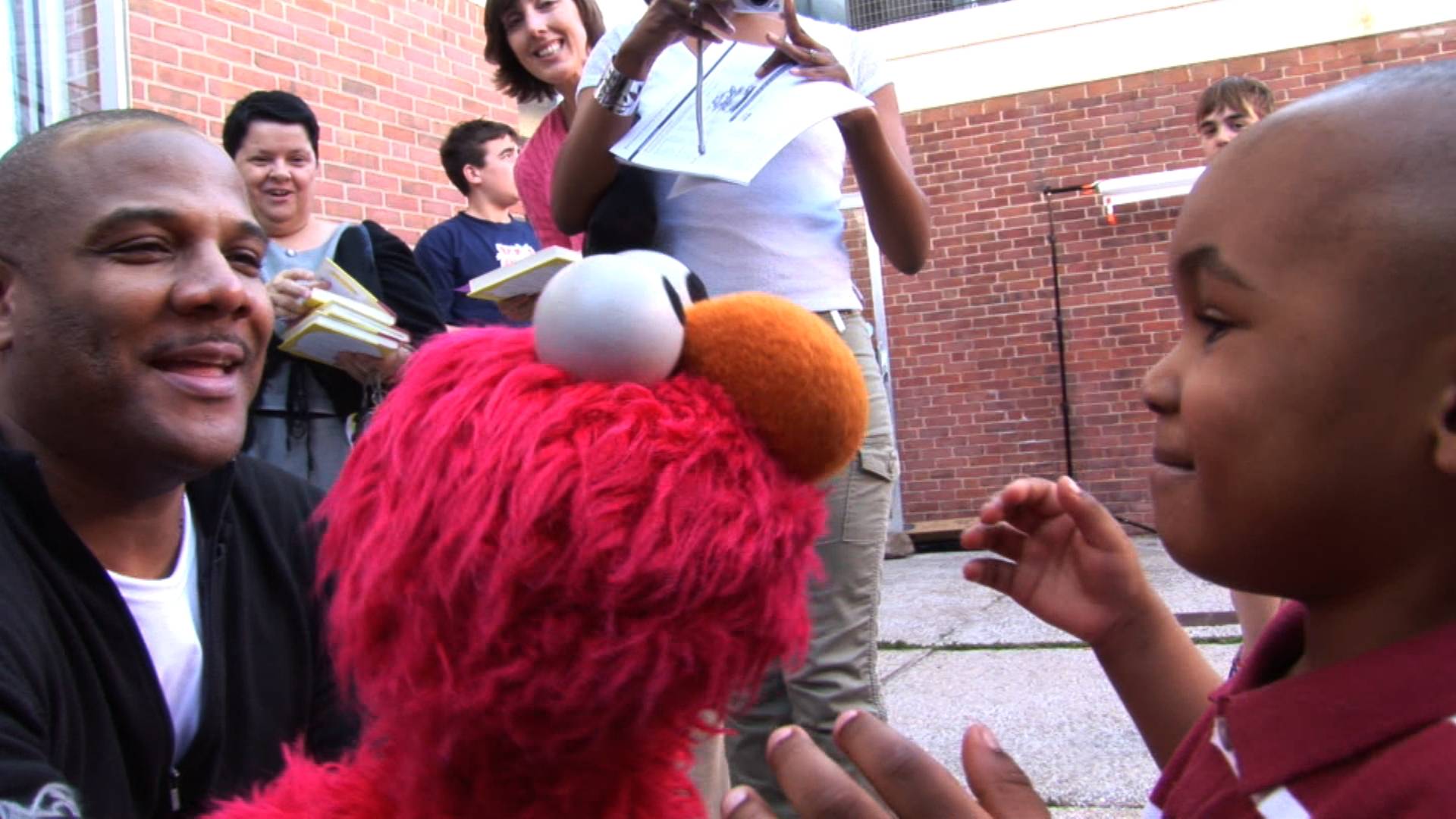 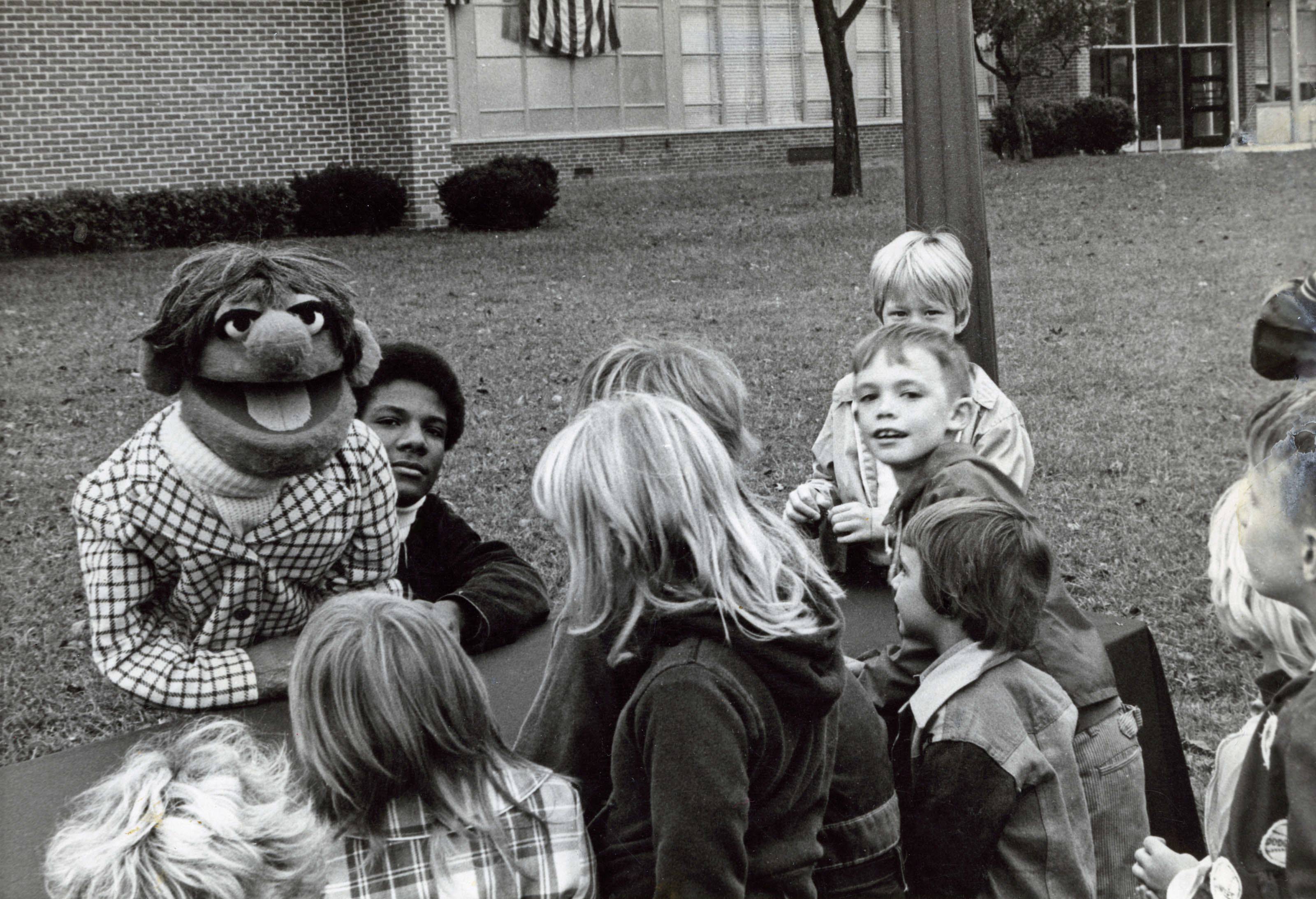 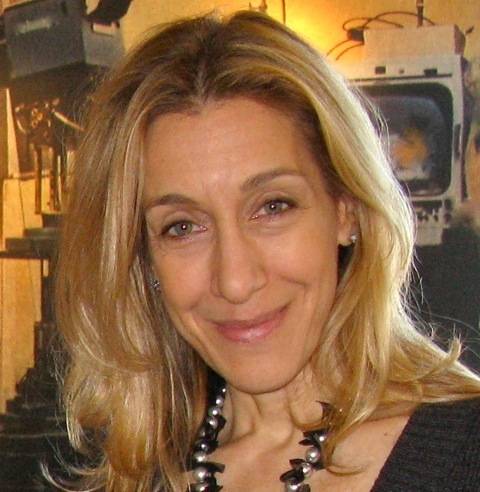 FILMS RELATED TO Being Elmo