A FILM BY James Longley

A FILM BY James Longley

Synopsis / Credits Photos Press Kit Buy Now ITunes
A fascinating glimpse of an Iraq the mass media never shows us, the movie is a quiet revelation.
-Newsweek
Astonishing, both in its beauty and its breadth. Truly astounding.
-Dan Glaister, The Guardian
A stunningly beautiful film ... What this movie shows, you will never see on the evening news.
-Michael Moore
Demands to be seen...mesmerizes with its insight and, rarer still, its beauty.
-Kenneth Turan, LA Times
Terrific...something close to a documentary masterpiece.
-Andrew Ohehir, Salon
The first documentary about the war in Iraq to be made by a real filmmaker...Longley has a gift for intimacy and an eye for vagrant touches of beauty everywhere.
-David Denby, The New Yorker

An opus in three parts, Iraq In Fragments offers a series of intimate, passionately-felt portraits: A fatherless 11-year-old is apprenticed to the domineering owner of a Baghdad garage; Sadr followers in two Shiite cities rally for regional elections while enforcing Islamic law at the point of a gun; a family of Kurdish farmers welcomes the US presence, which has allowed them a measure of freedom previously denied. American director James Longley spent more than two years filming in Iraq to create this stunningly photographed, poetically rendered documentary of the war-torn country as seen through the eyes of Sunnis, Shiites and Kurds. 2007 Academy Award® nominee for Best Documentary. 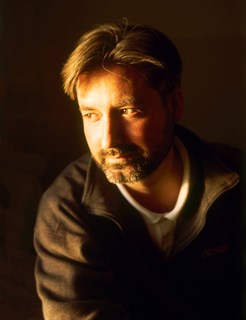 FILMS RELATED TO Iraq In Fragments 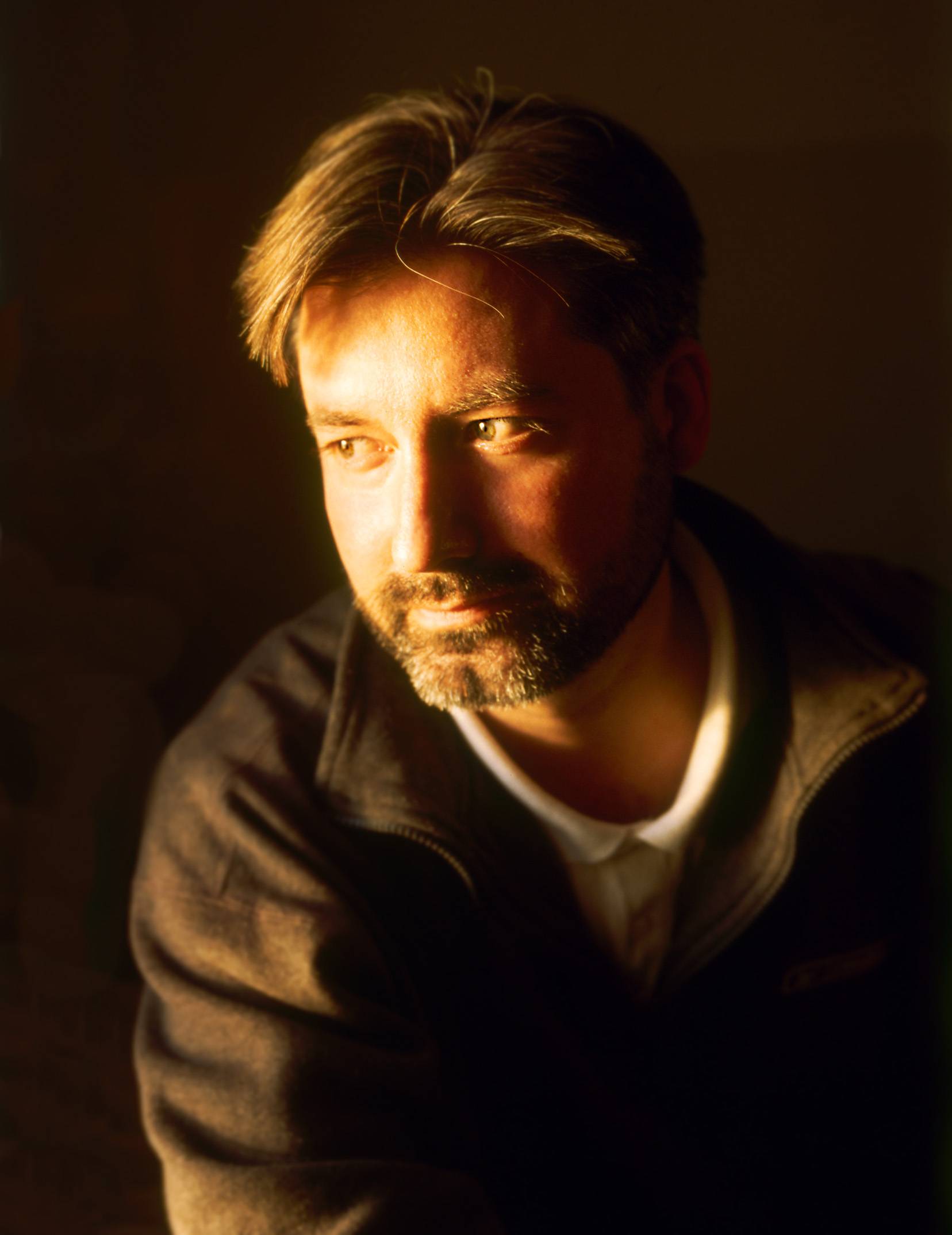