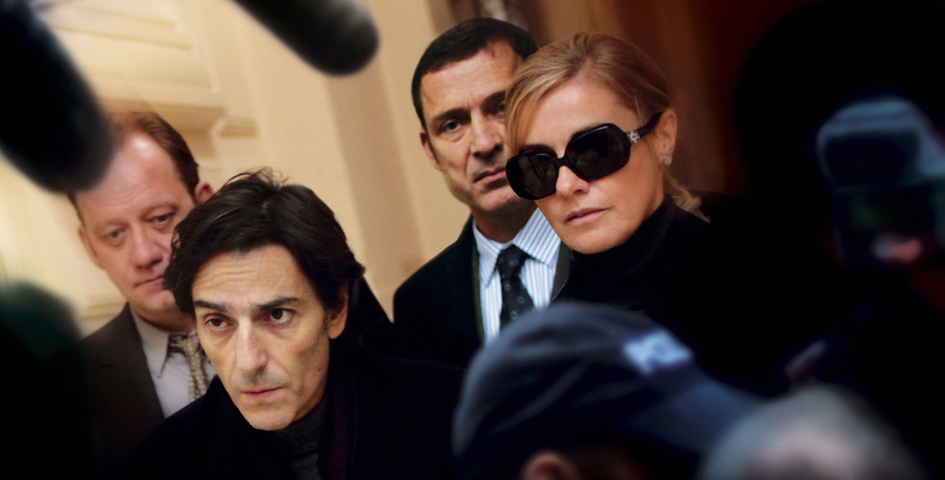 A FILM BY Lucas Belvaux

A FILM BY Lucas Belvaux

Based on the real-life kidnapping of Baron Édouard-Jean Empain in 1978, Rapt follows the downfall of wealthy entrepreneur Stanislas Graff (Yvan Attal, Munich). Kidnapped, beaten and held for ransom, Graff slowly deteriorates while he waits for his wife and colleagues to pay the enormous sum. On the outside, however, his reputation as a respectable business and family man collapses as the press digs up his shocking double life, threatening not only his marriage, but his survival. 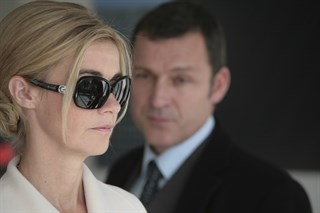 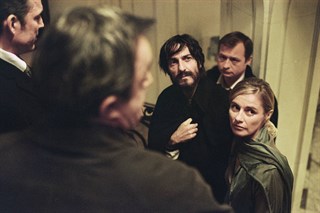 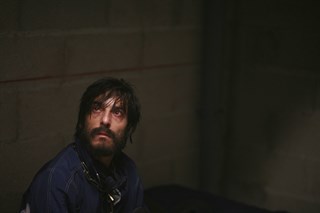 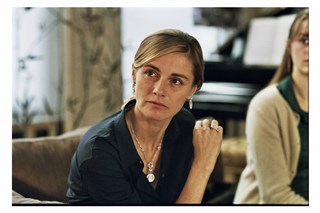 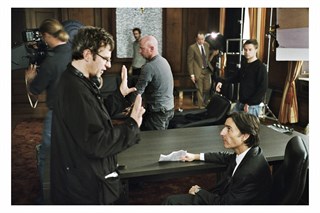 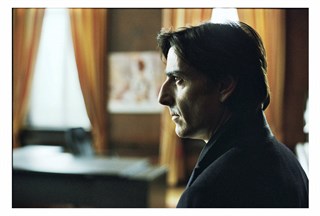 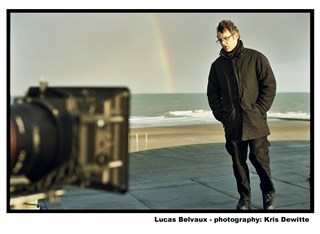 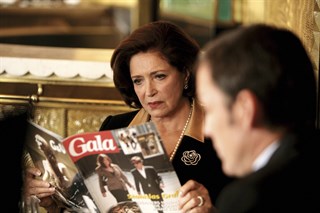 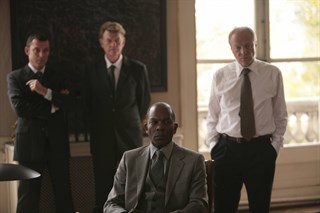 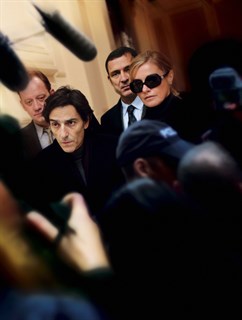 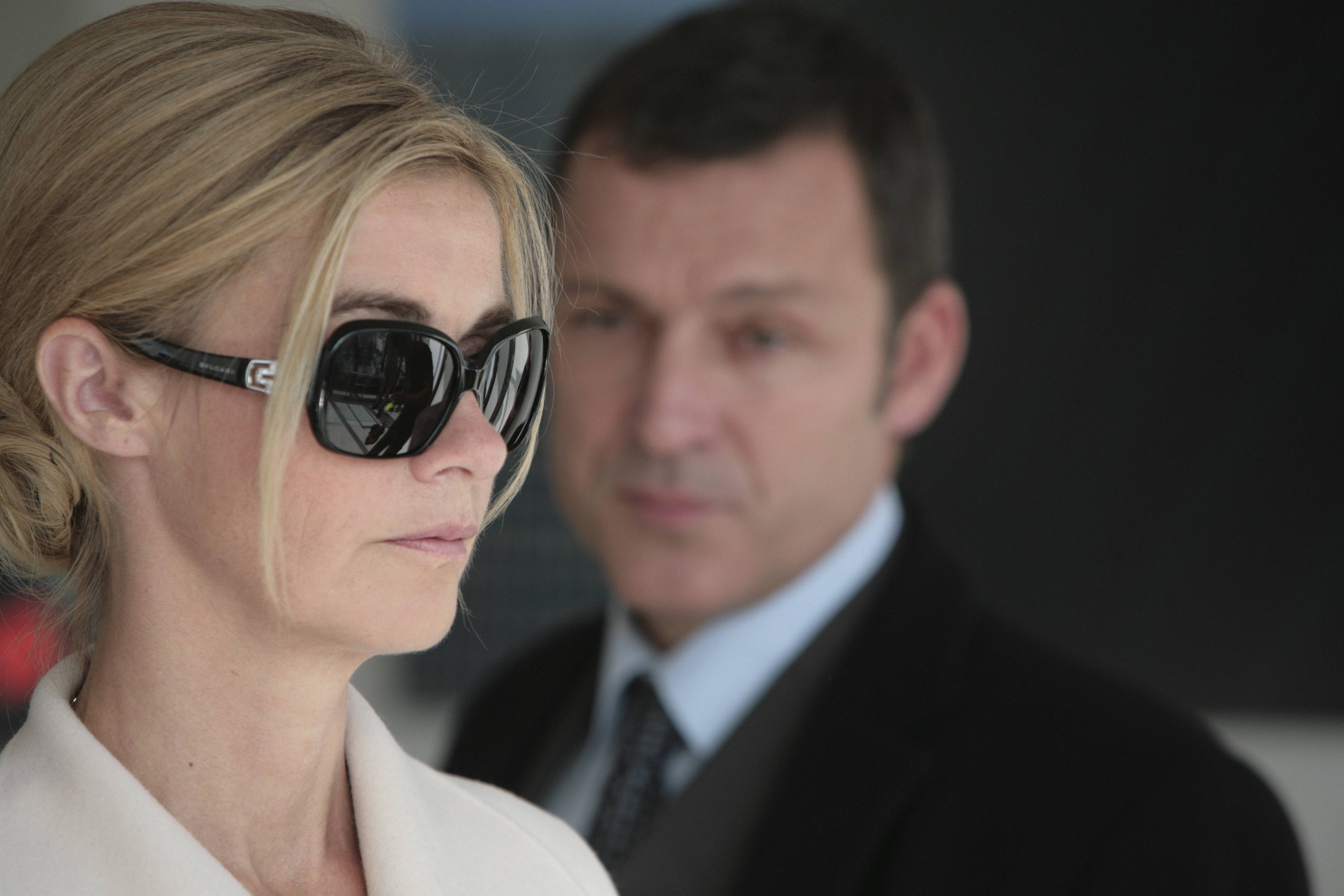 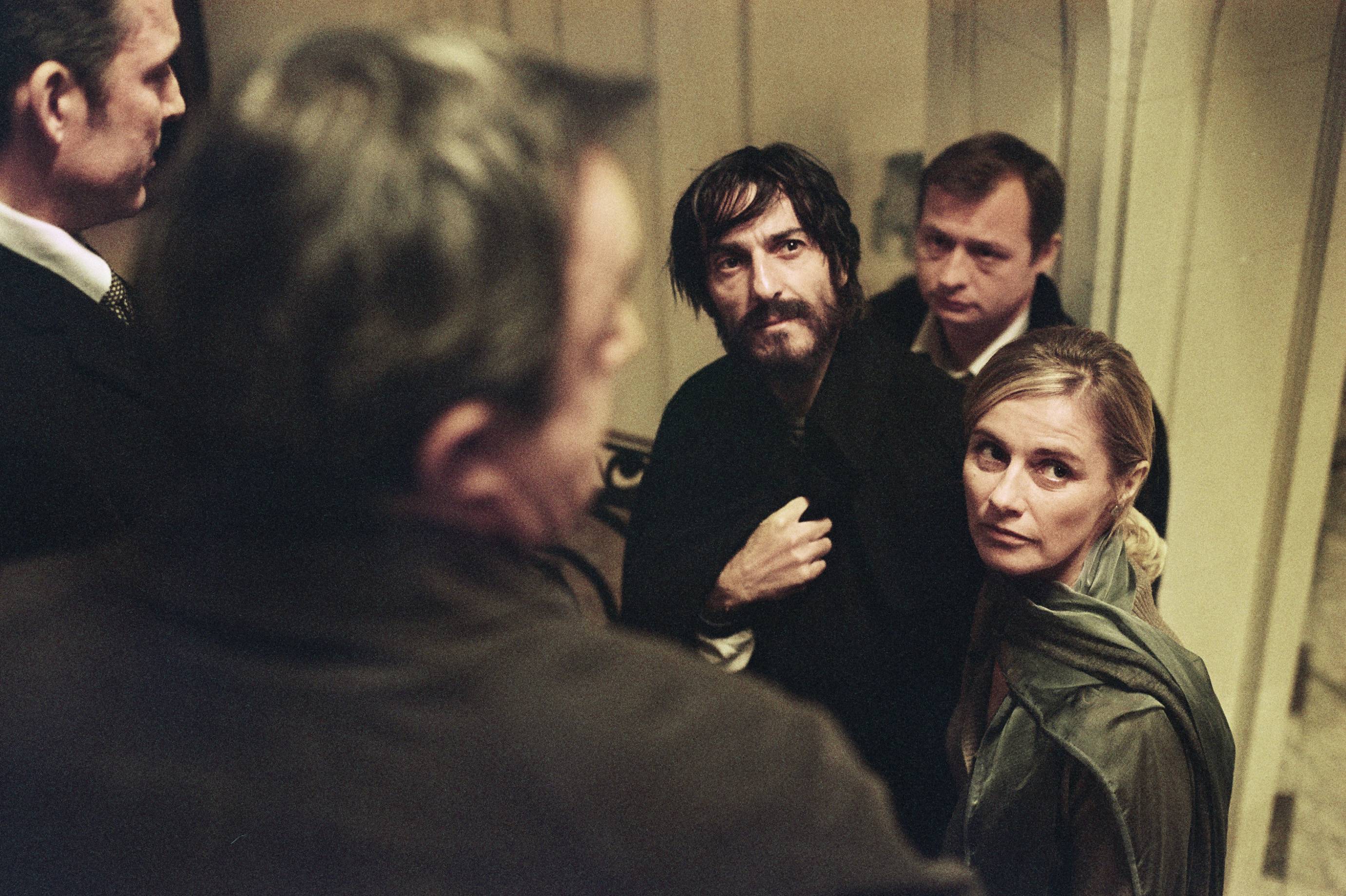 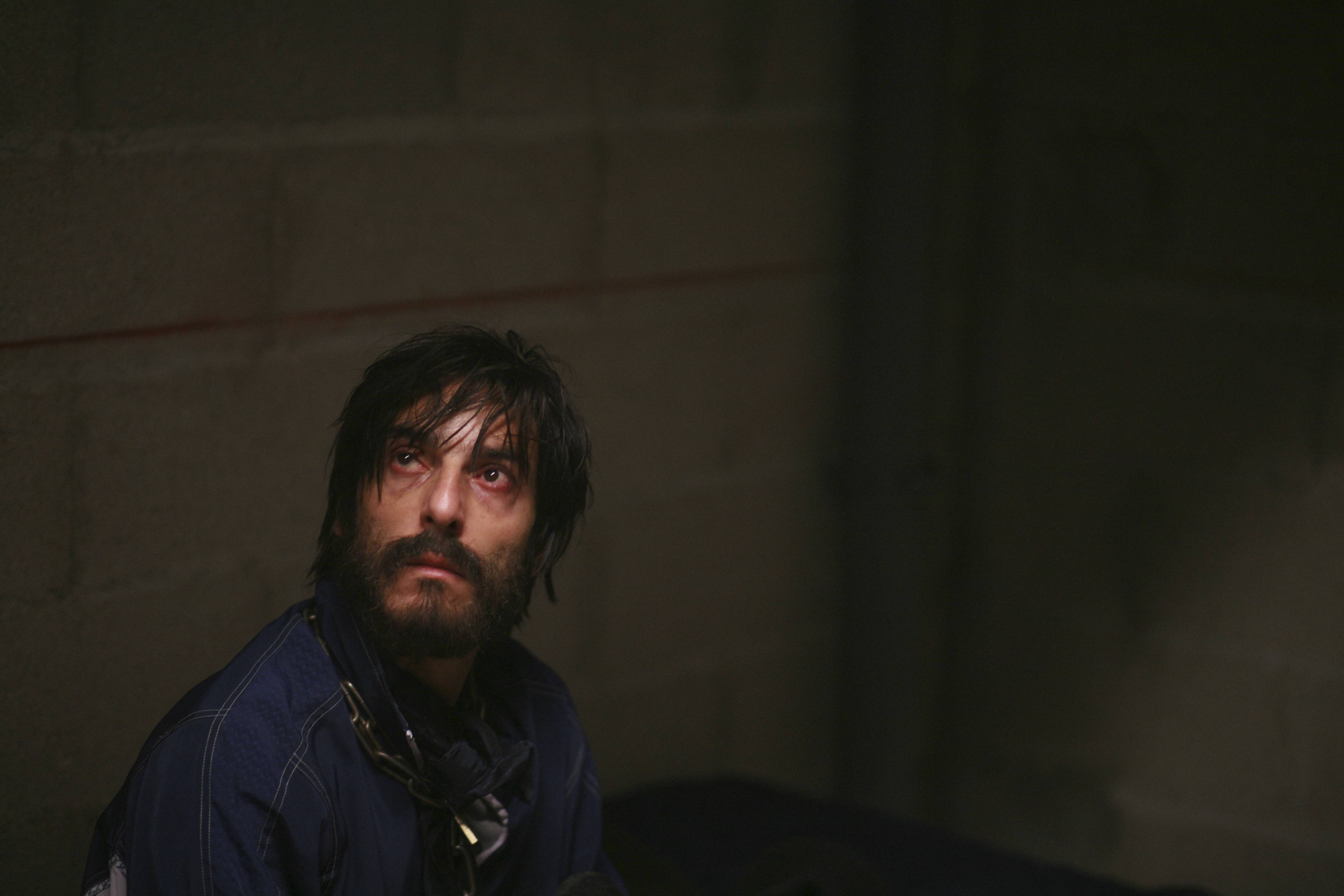 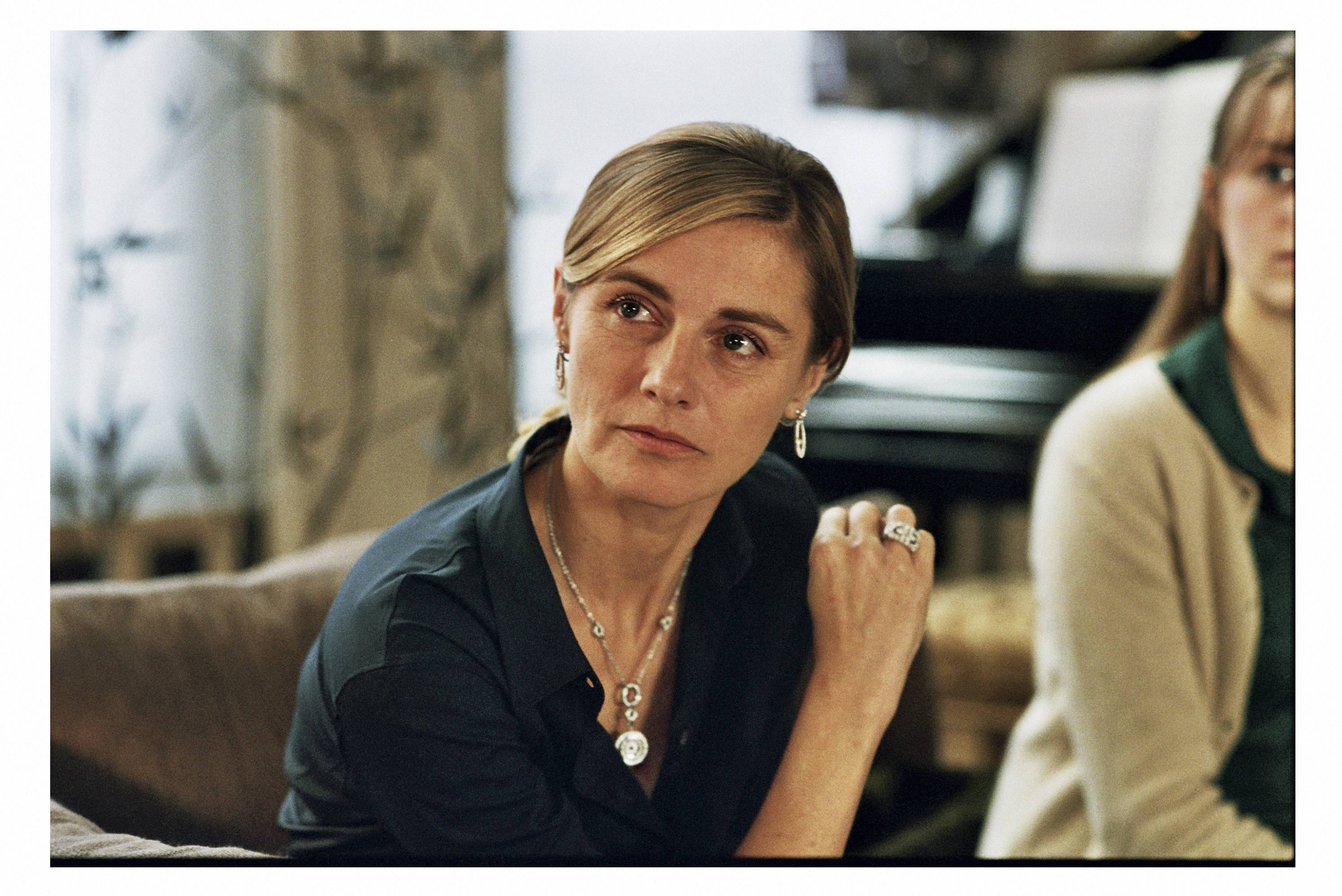 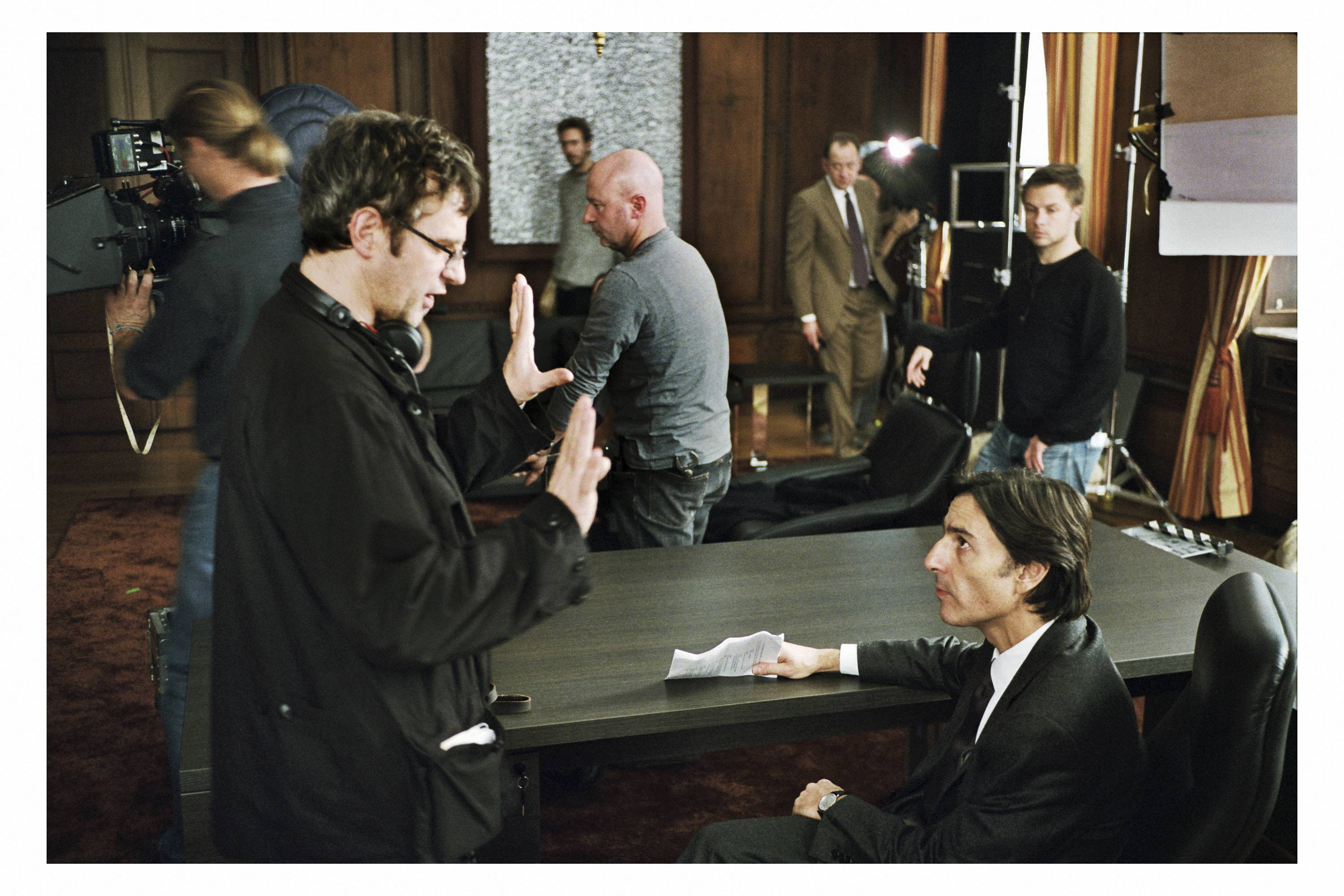 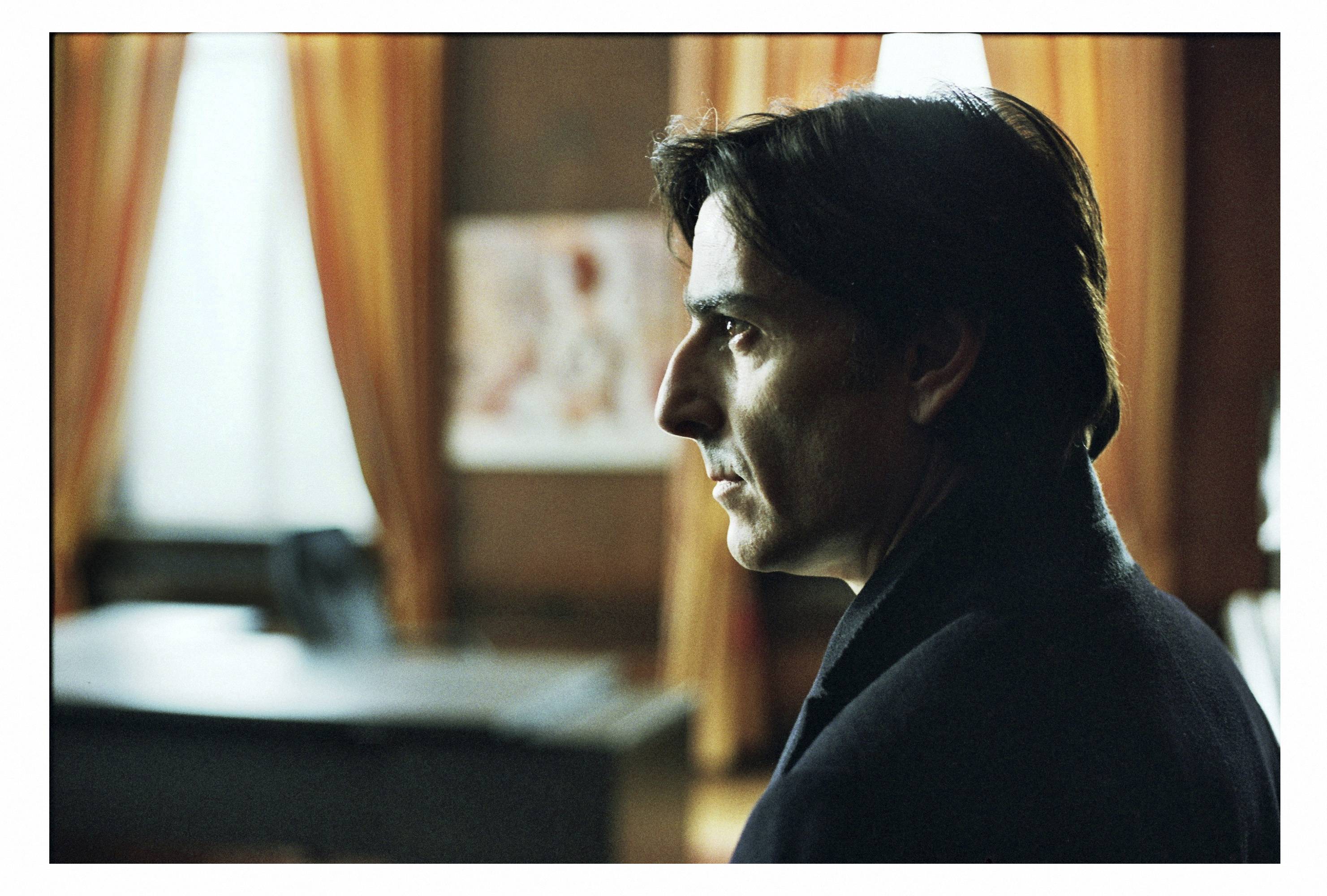 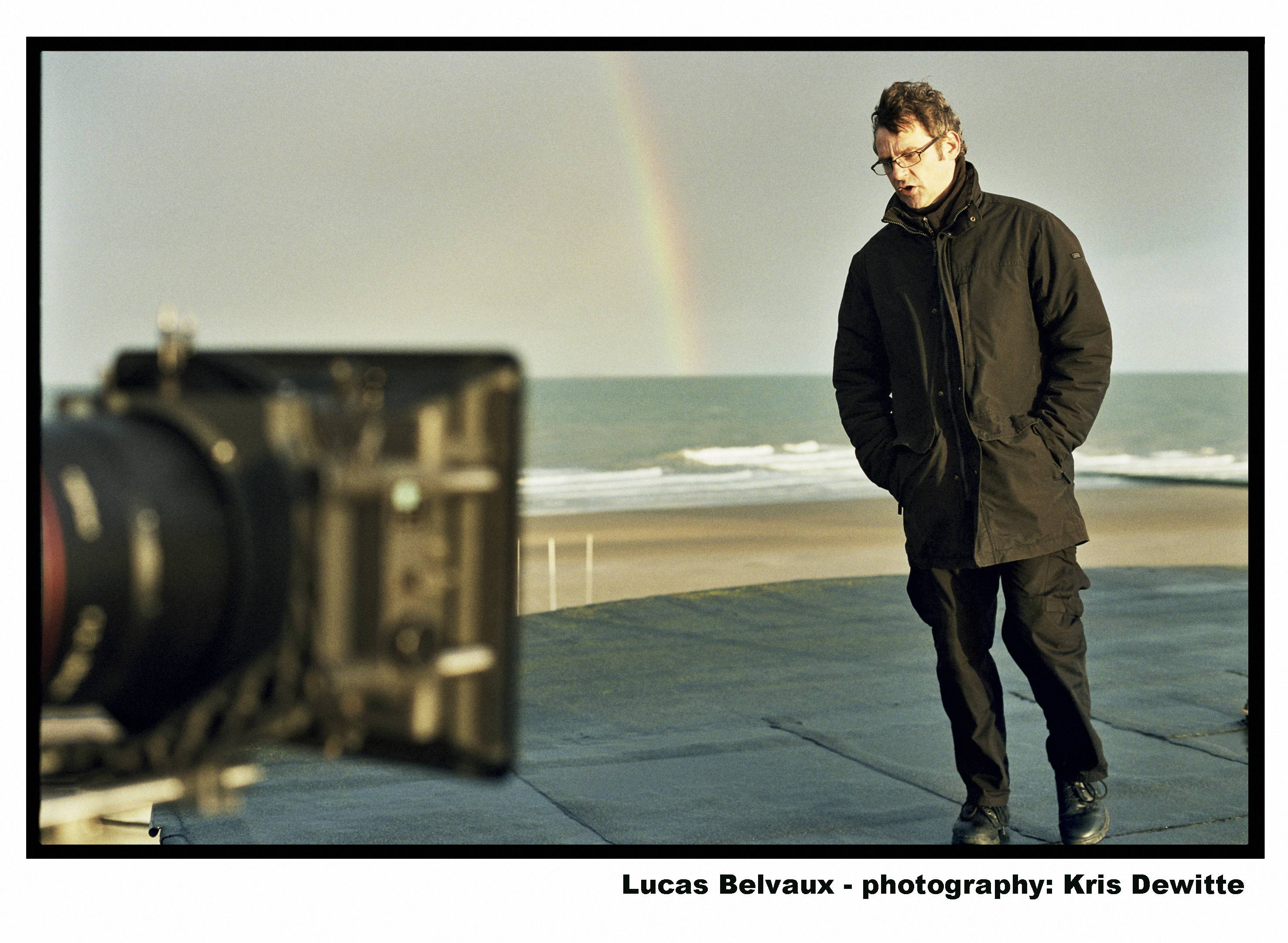 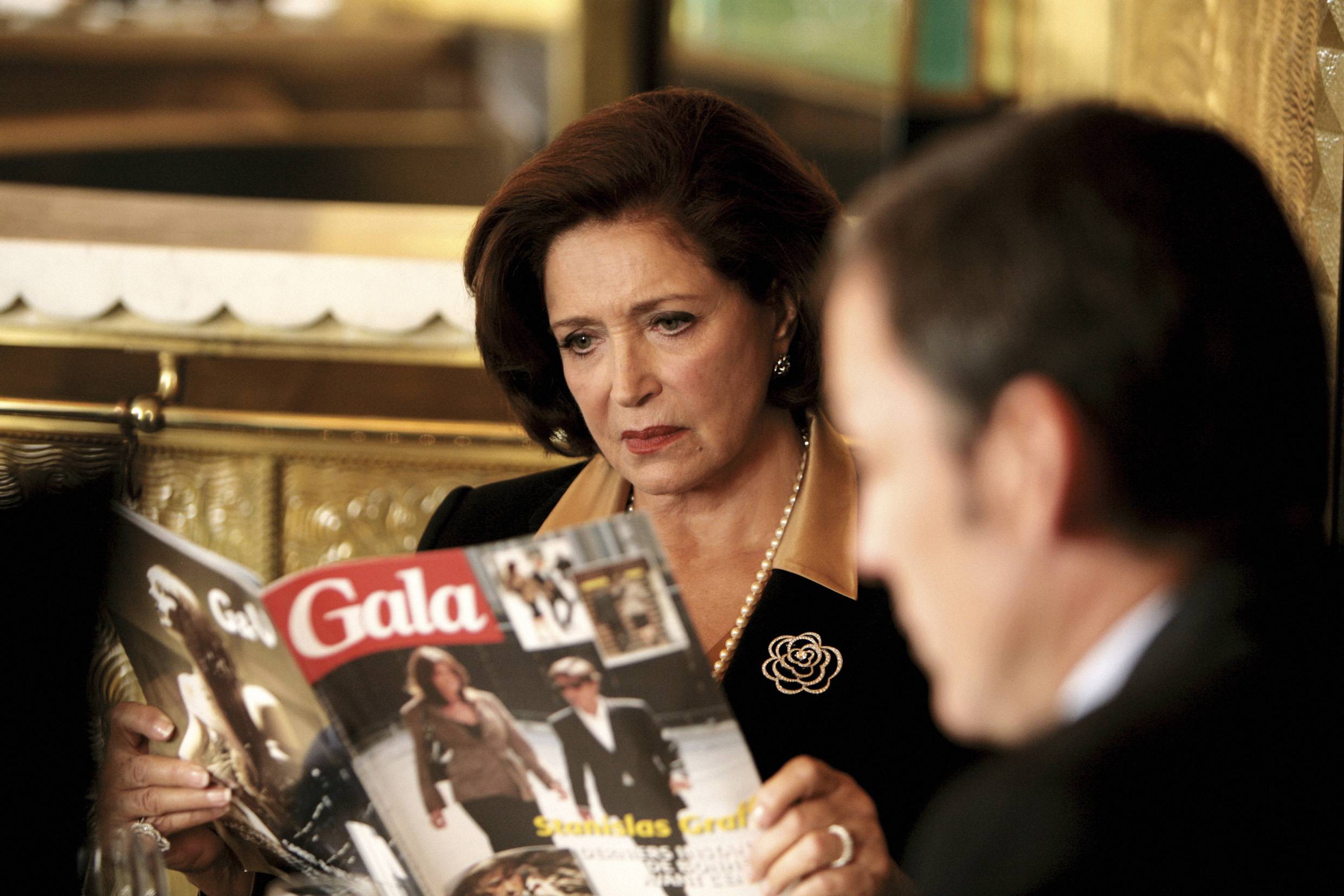 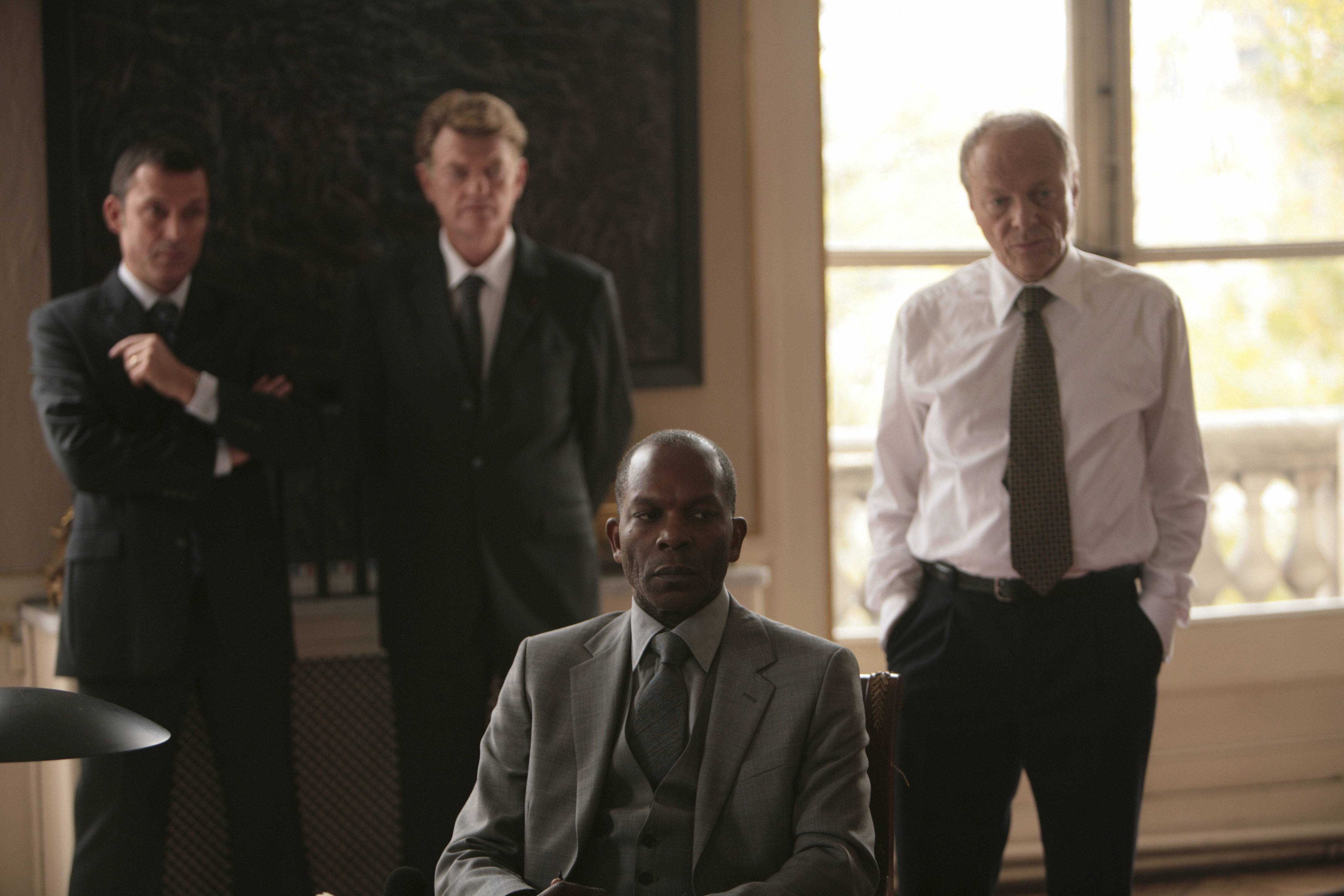 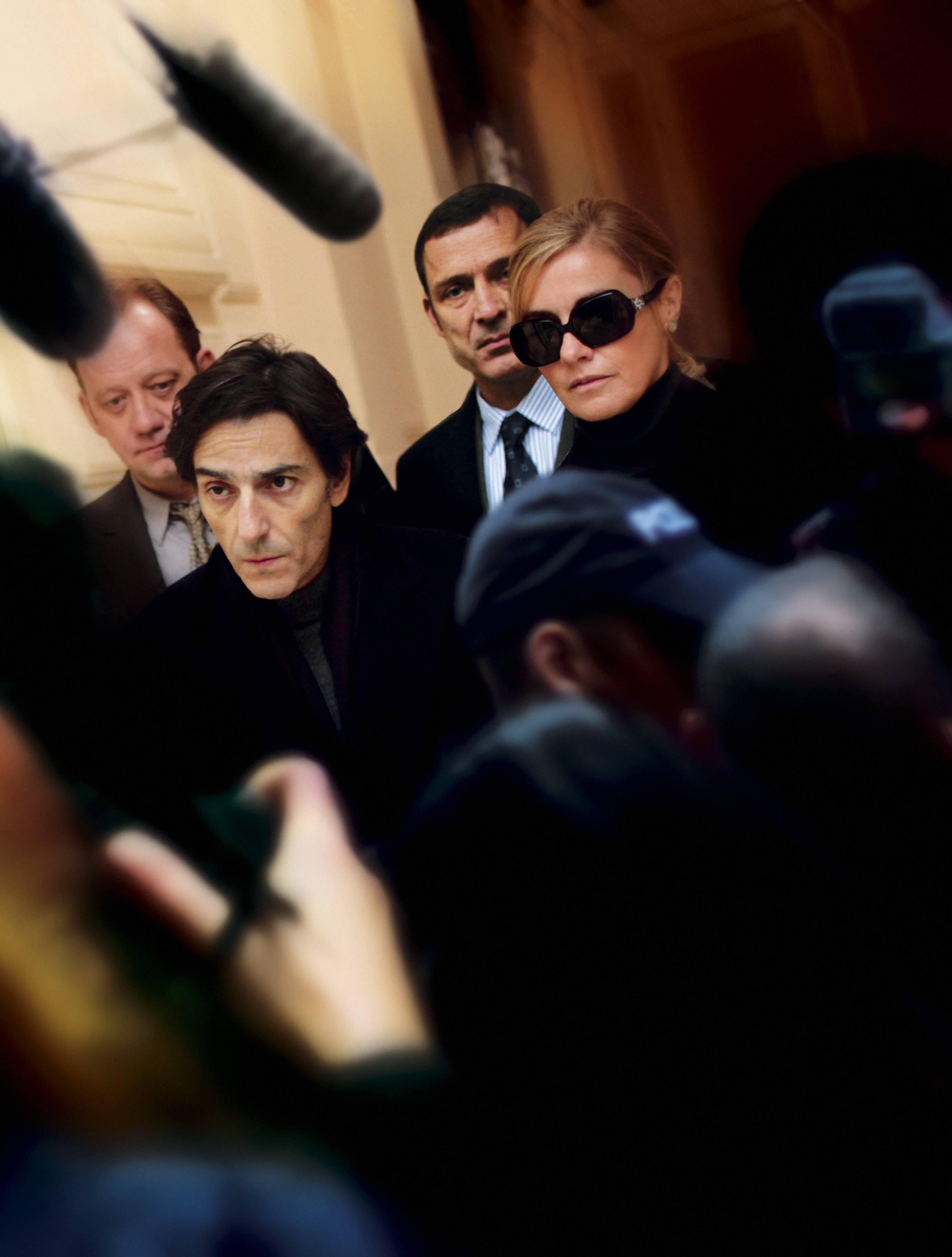