A FILM BY Maxime Giroux

A FILM BY Maxime Giroux

In a world where ambition amounts to little more than a few material possessions, Thomas has everything that his younger brother Jo wants: a job, a car, and a hot girlfriend. When Jo fails his driving test he lies to his friends and steals his brother's car, but his increasing delinquency ultimately forces the brothers into a dangerous situation that takes both their lives on a turn. 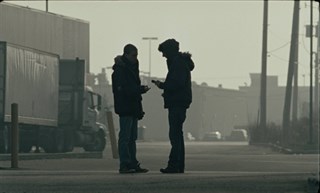 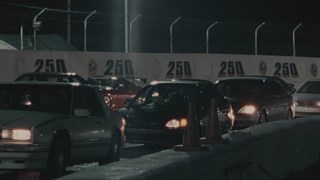 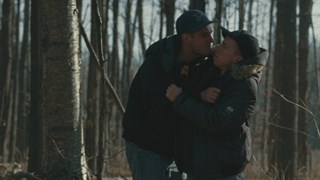 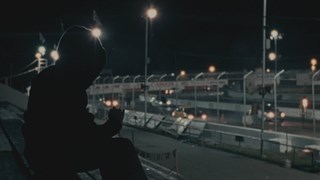 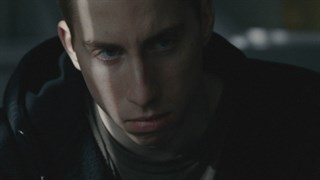 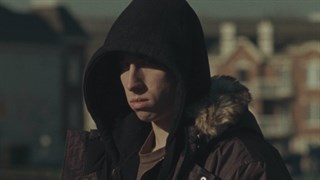 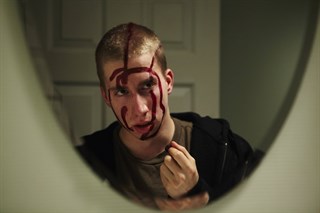 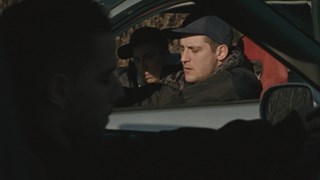 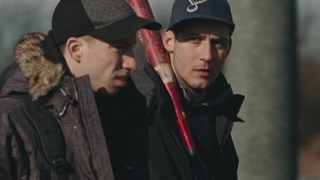 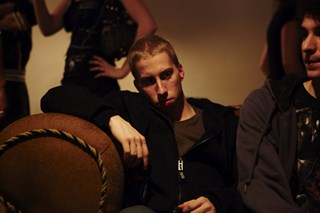 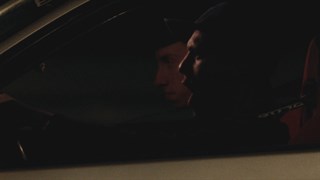 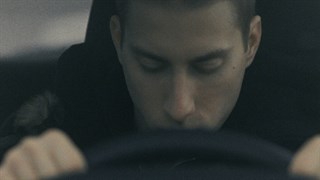 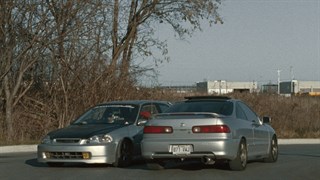 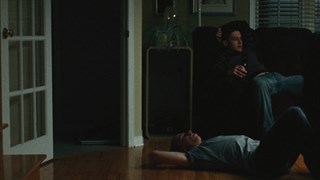 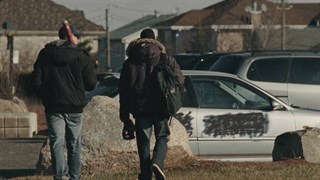 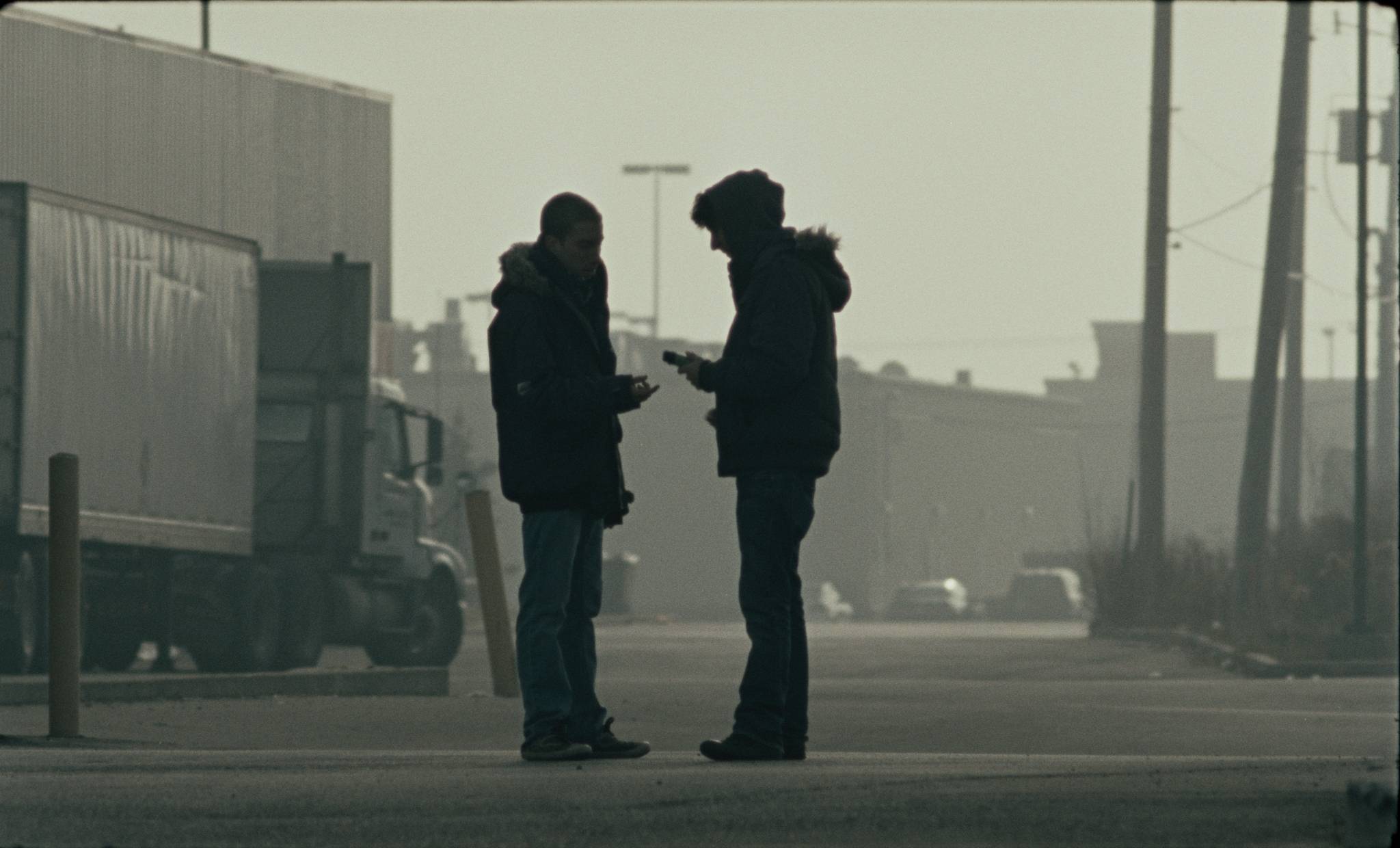 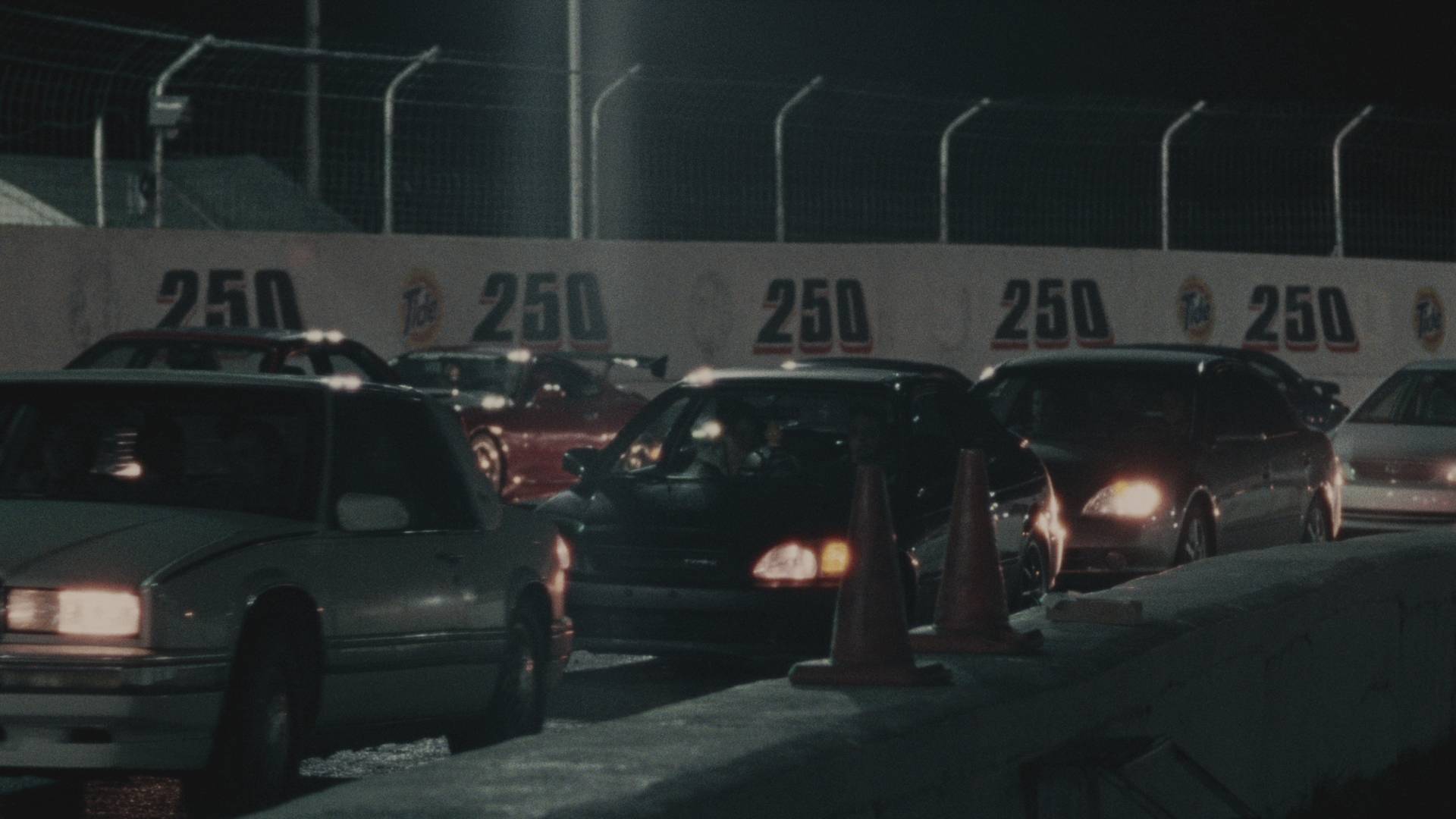 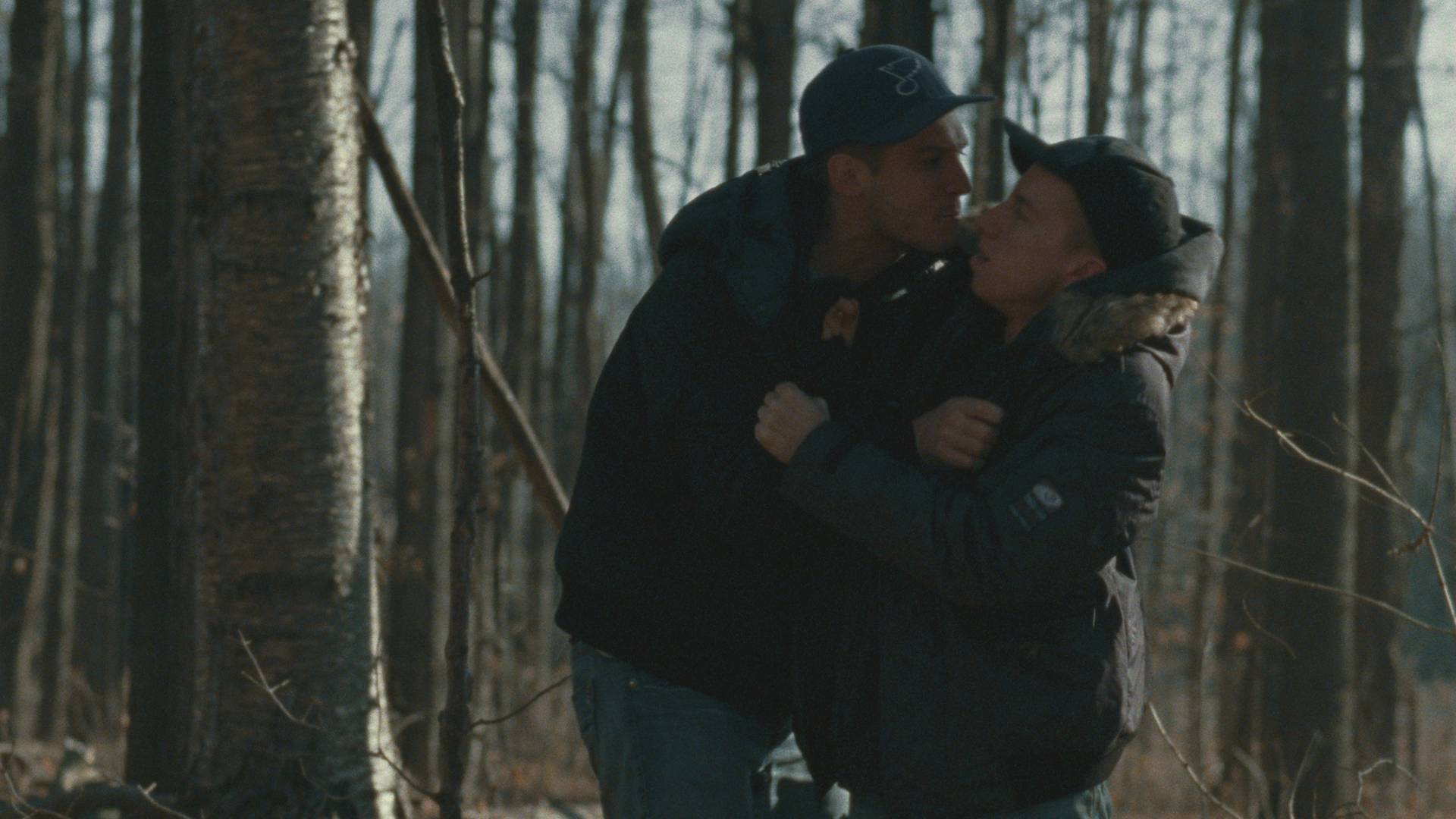 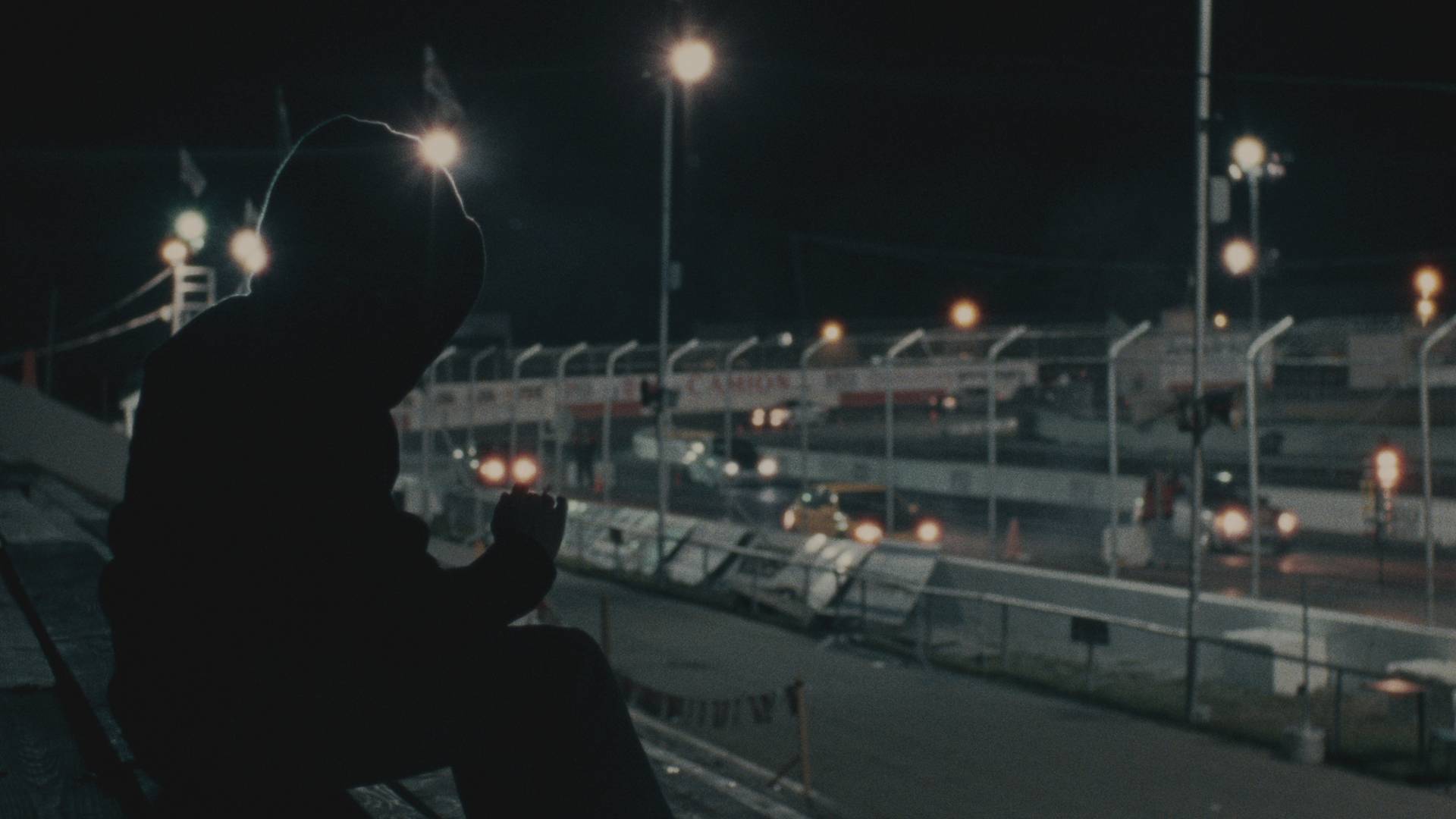 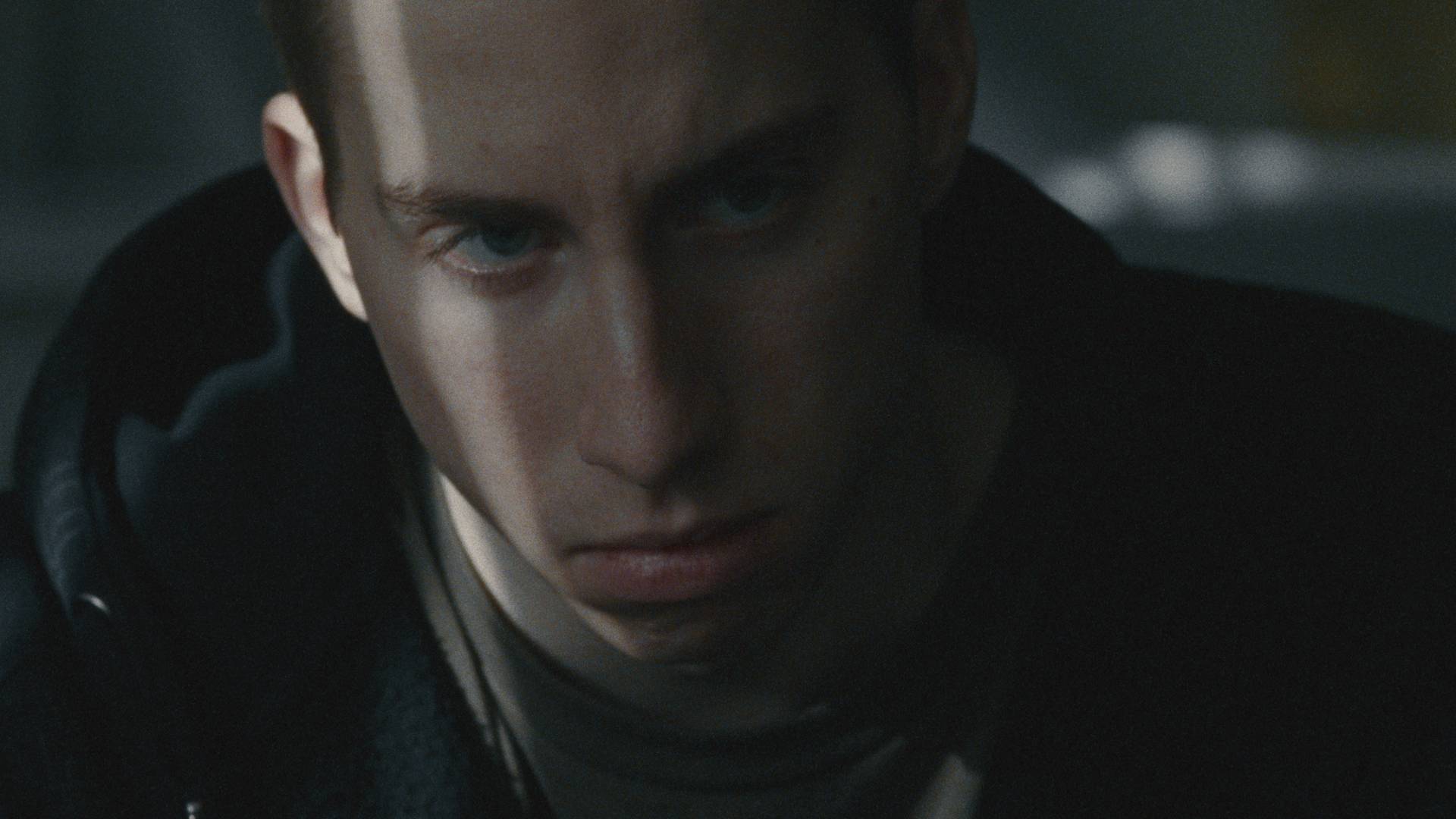 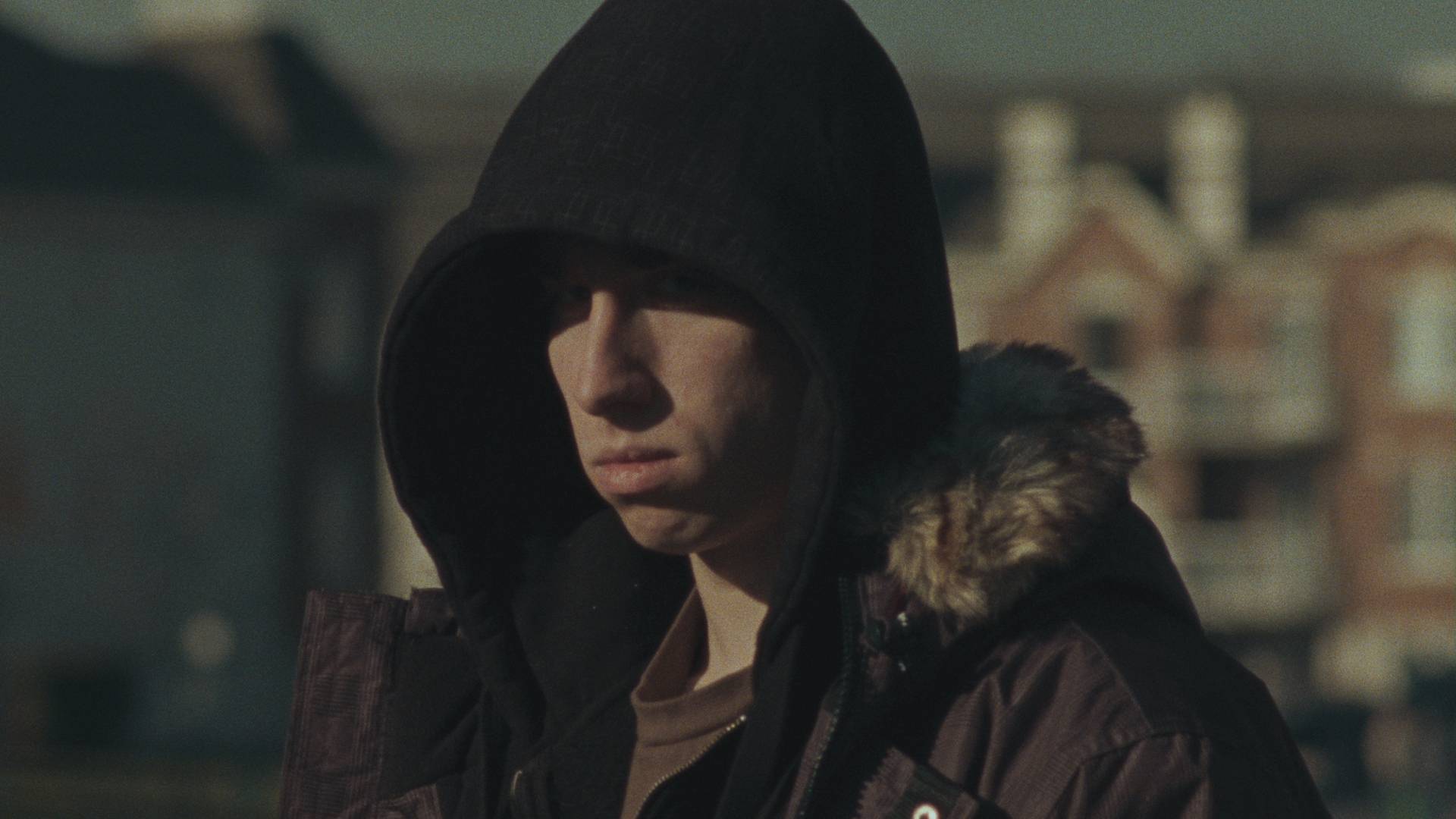 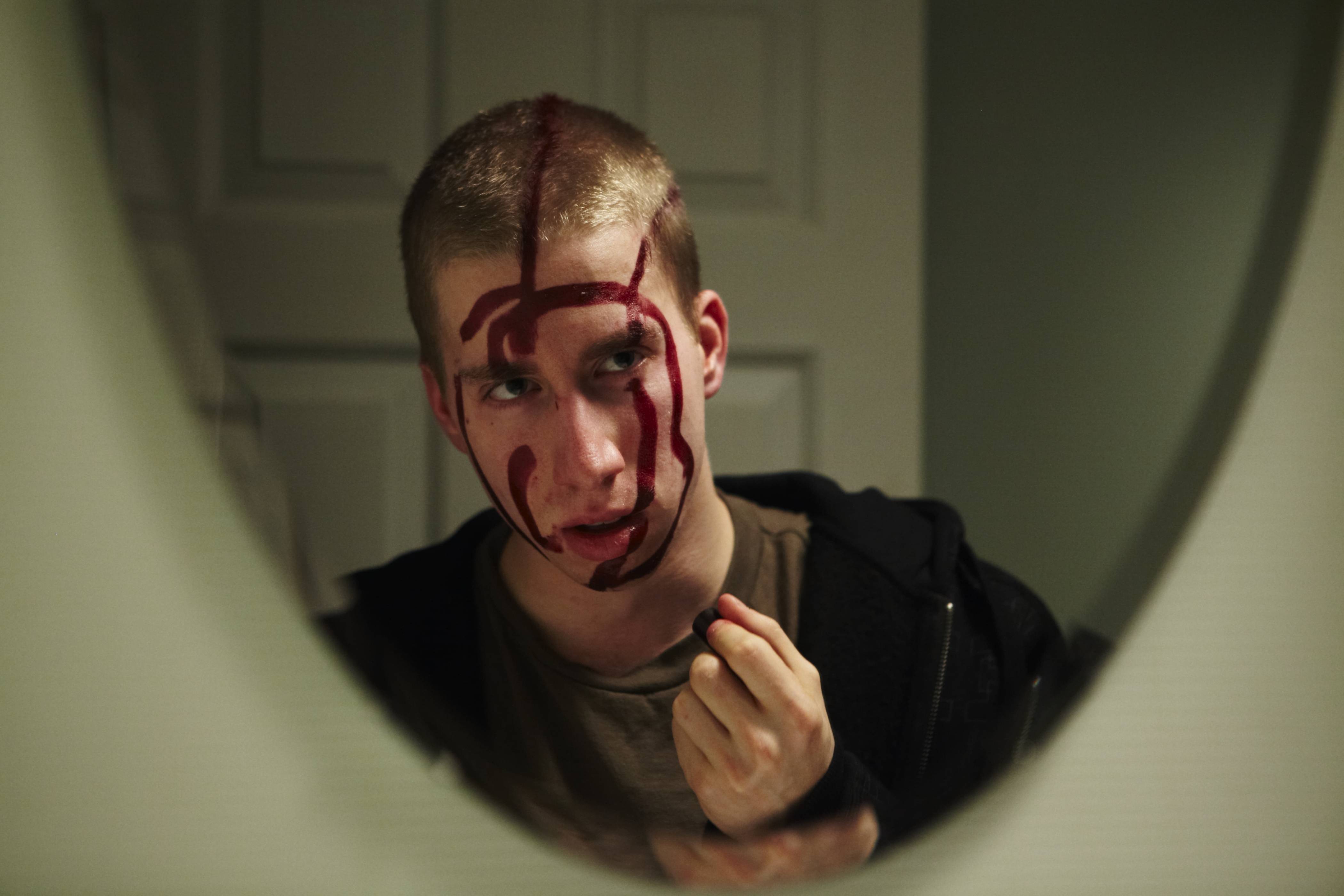 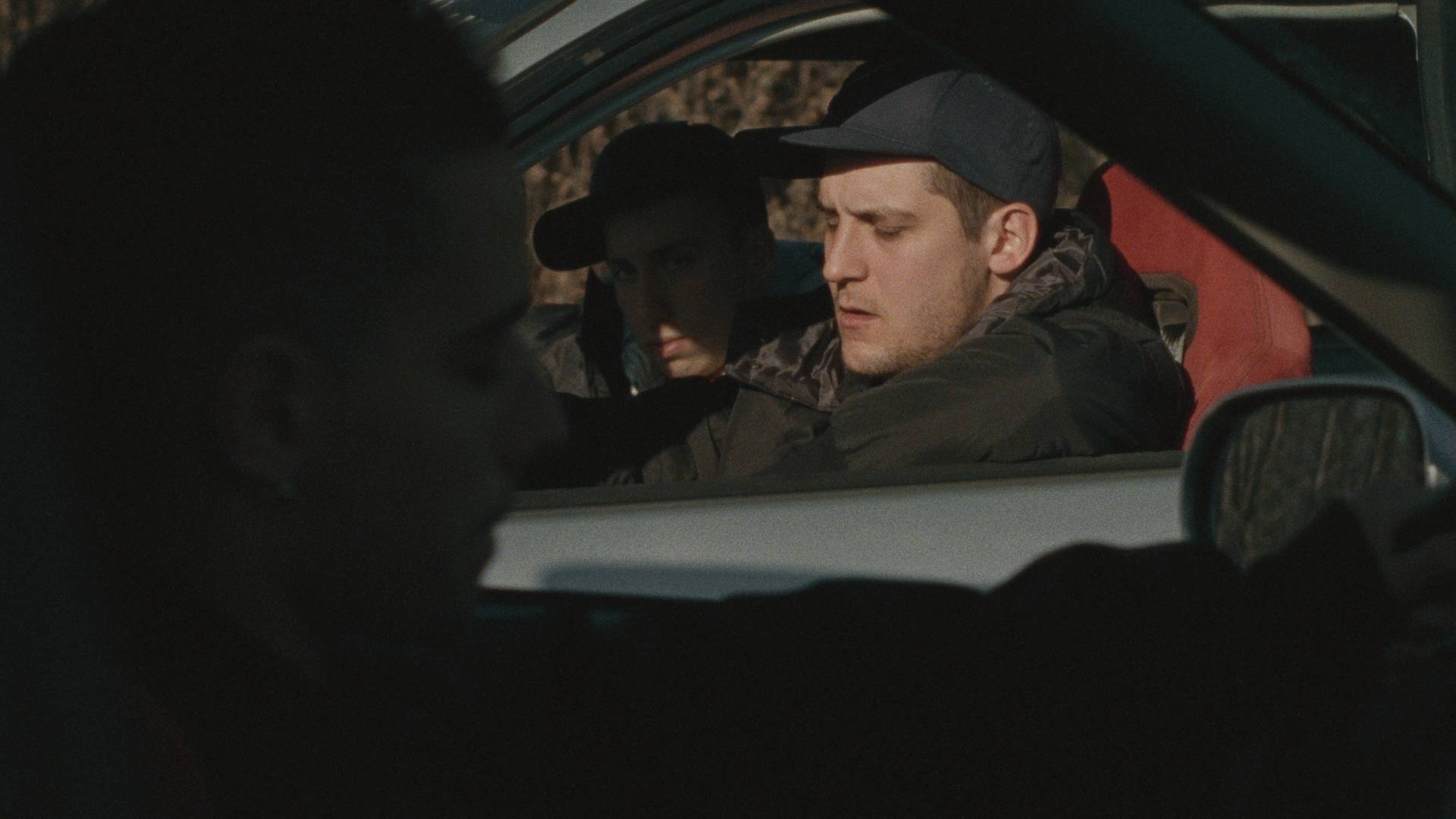 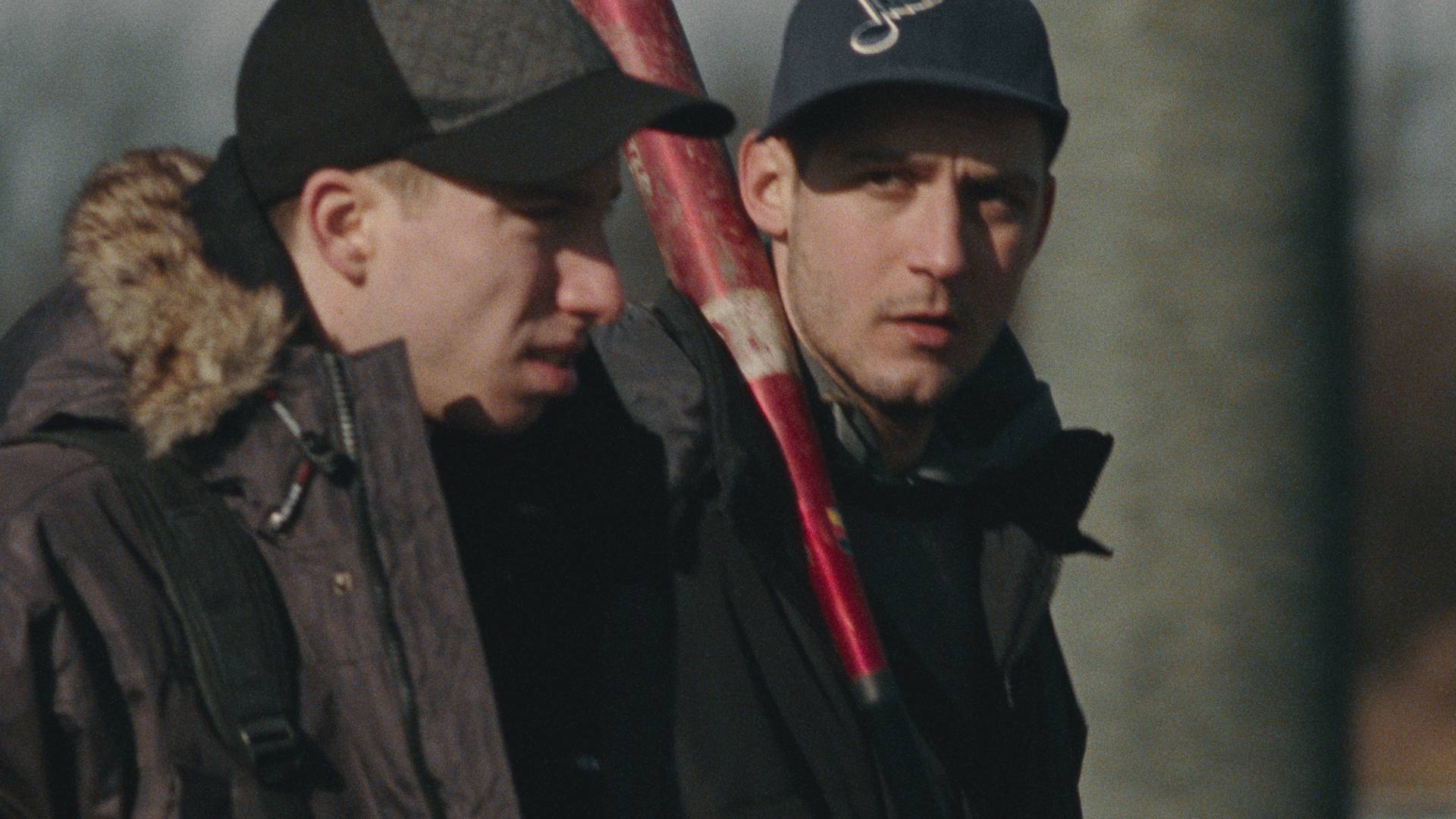 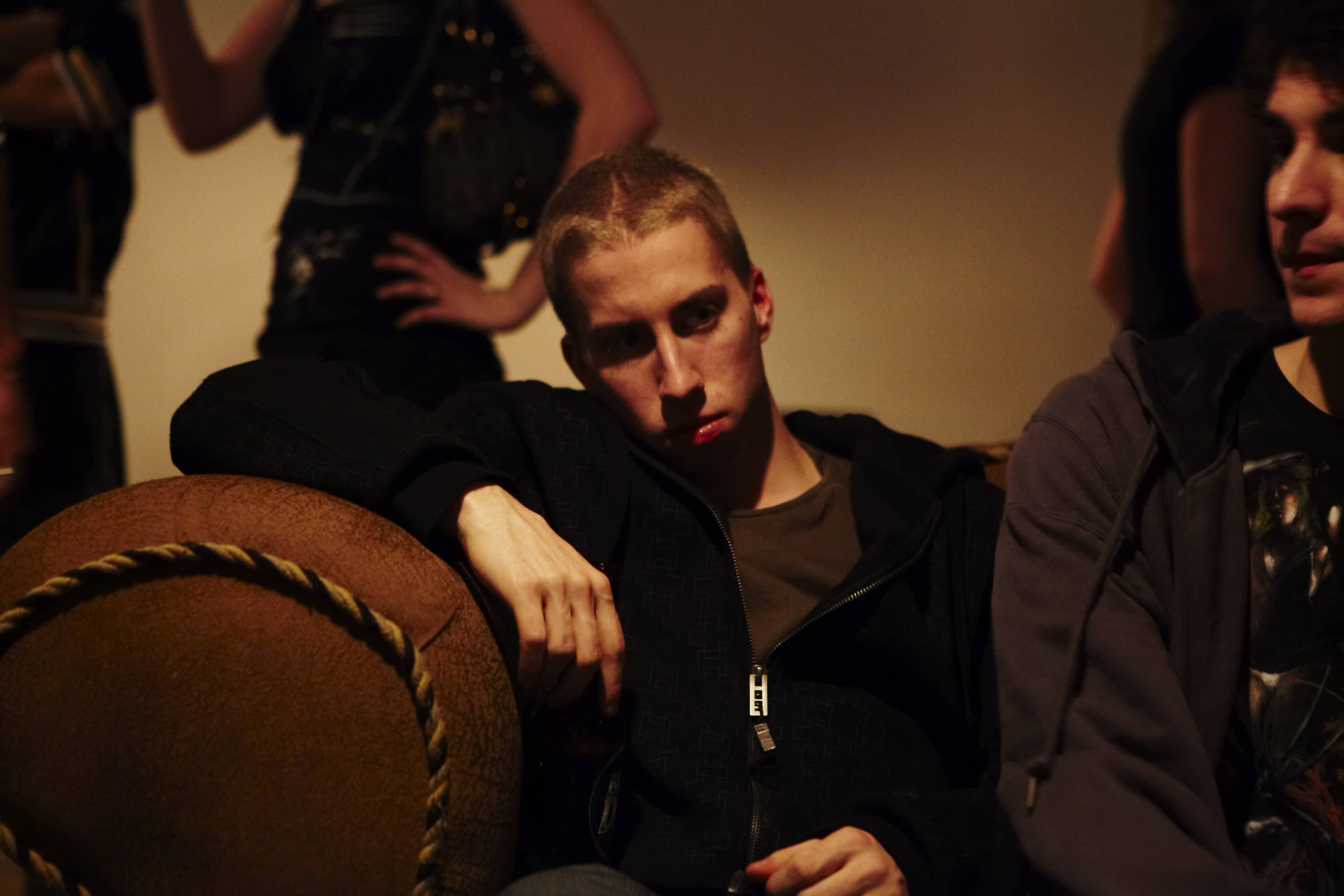 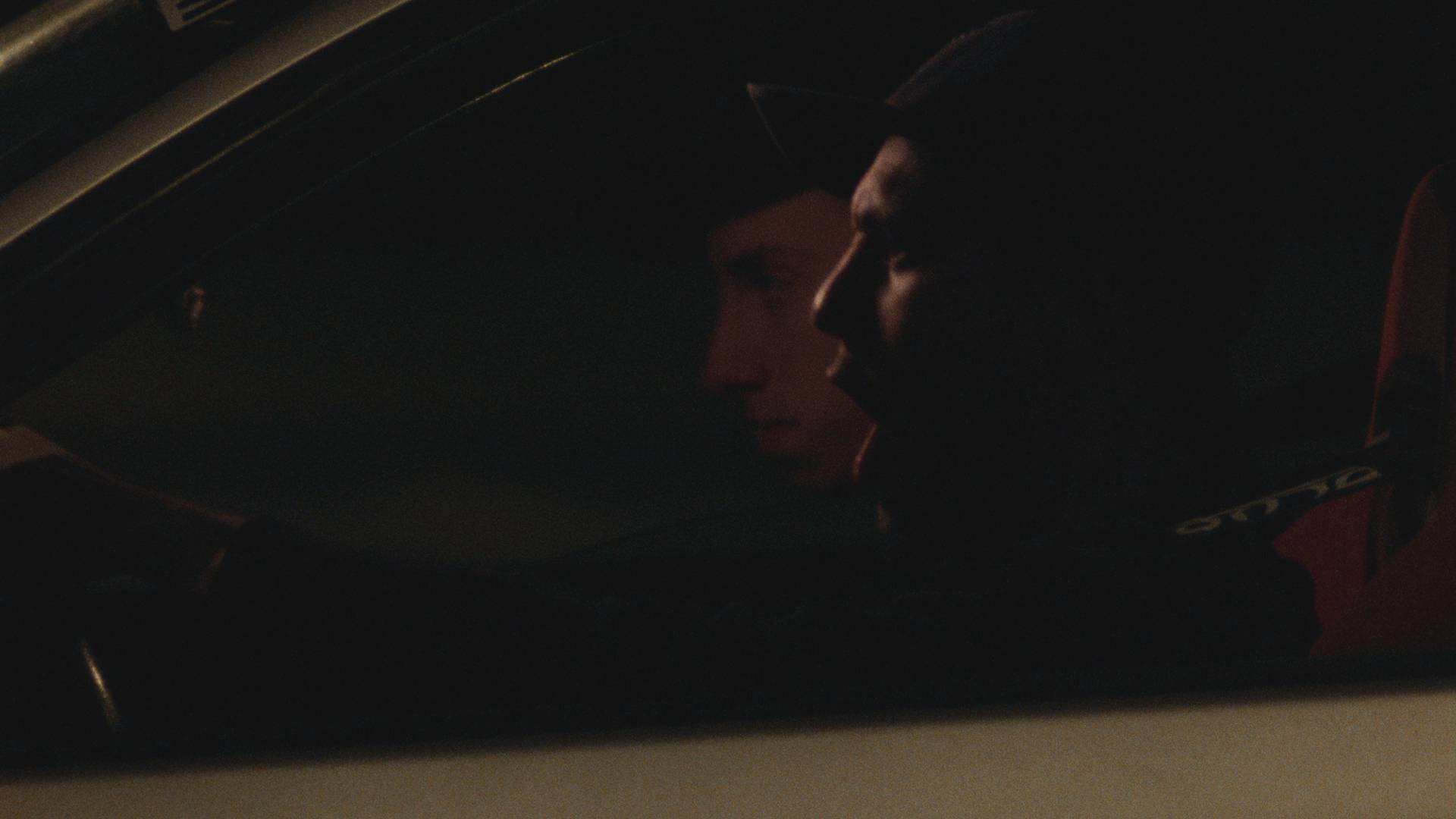 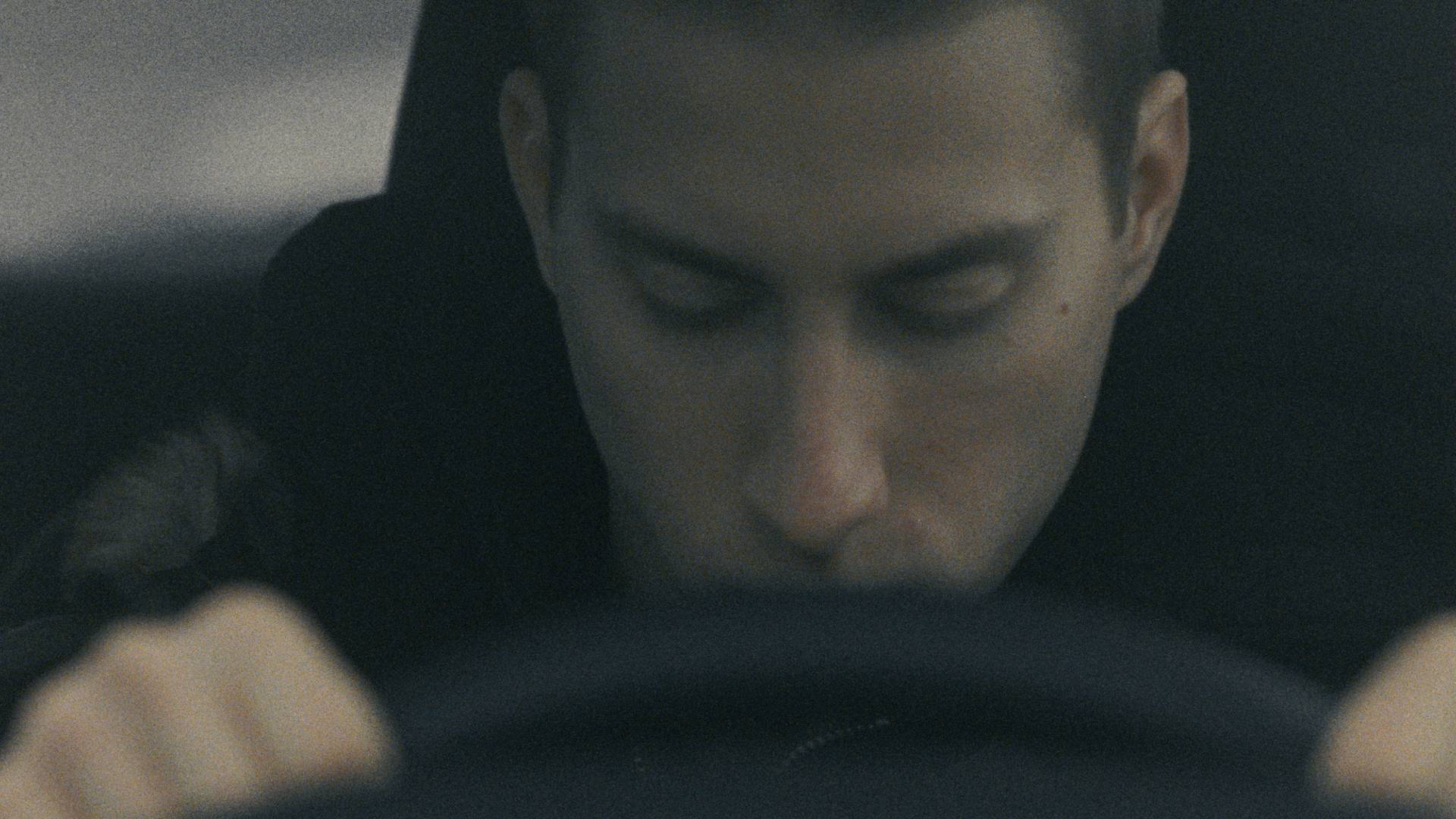 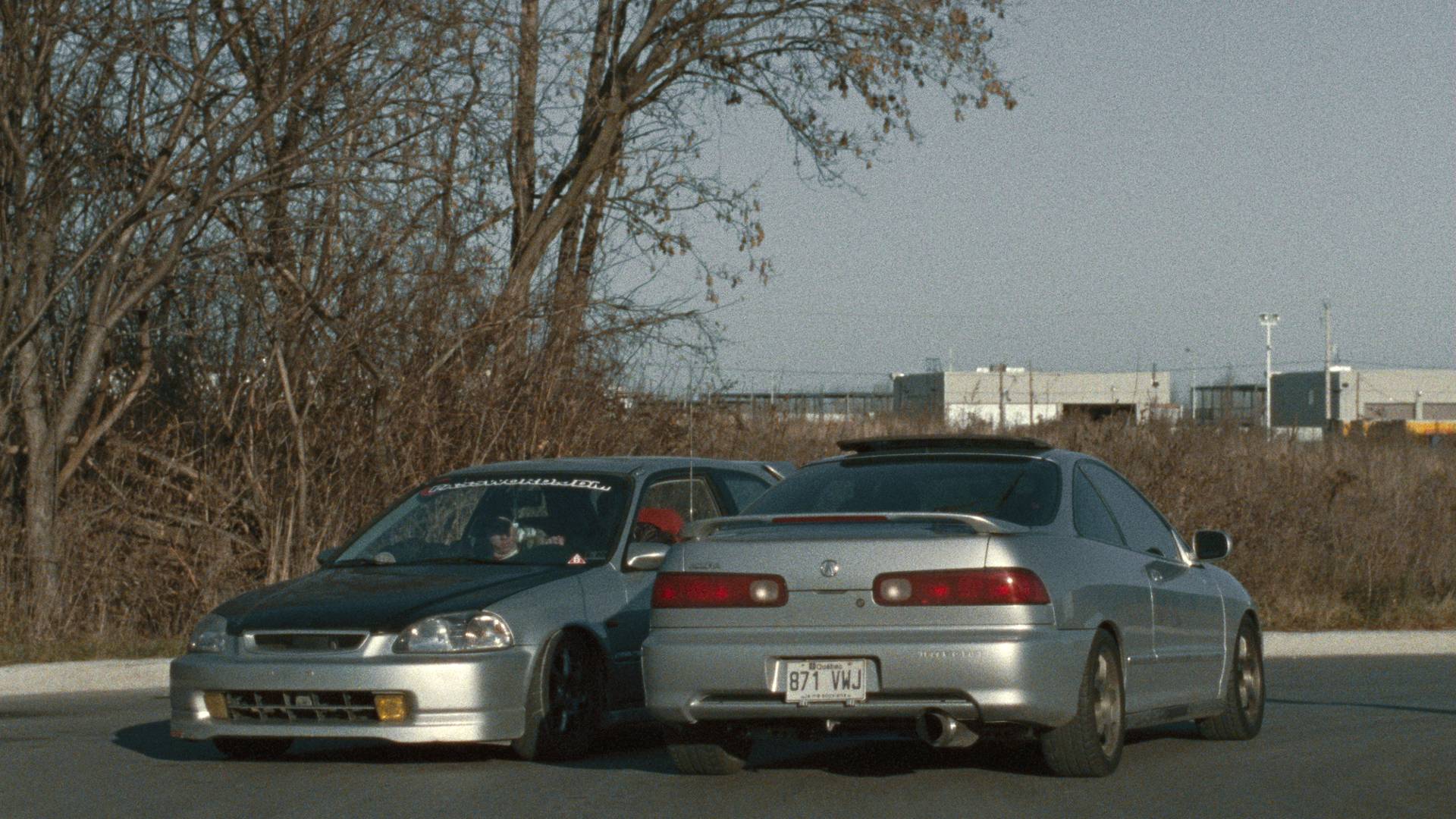 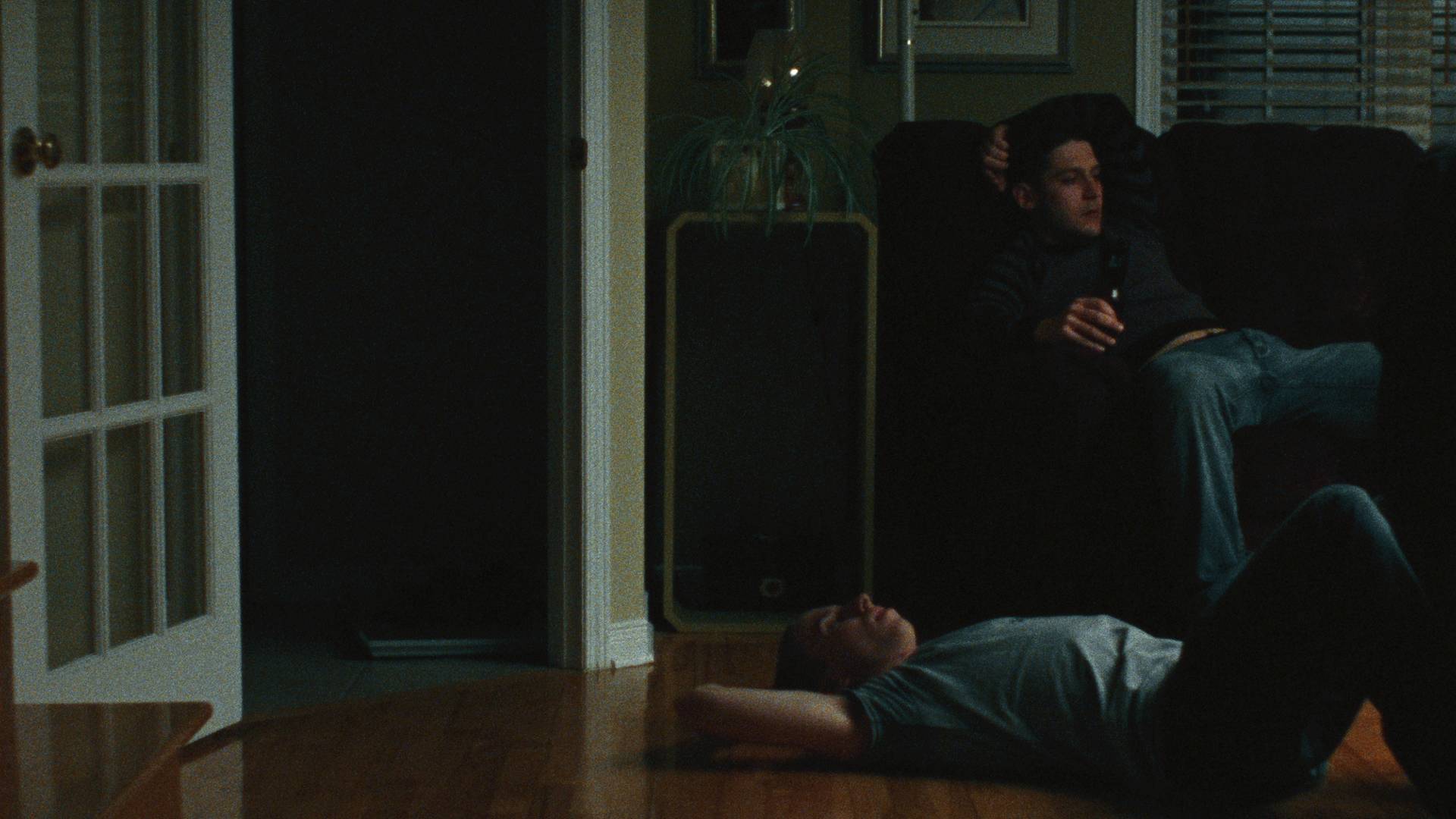 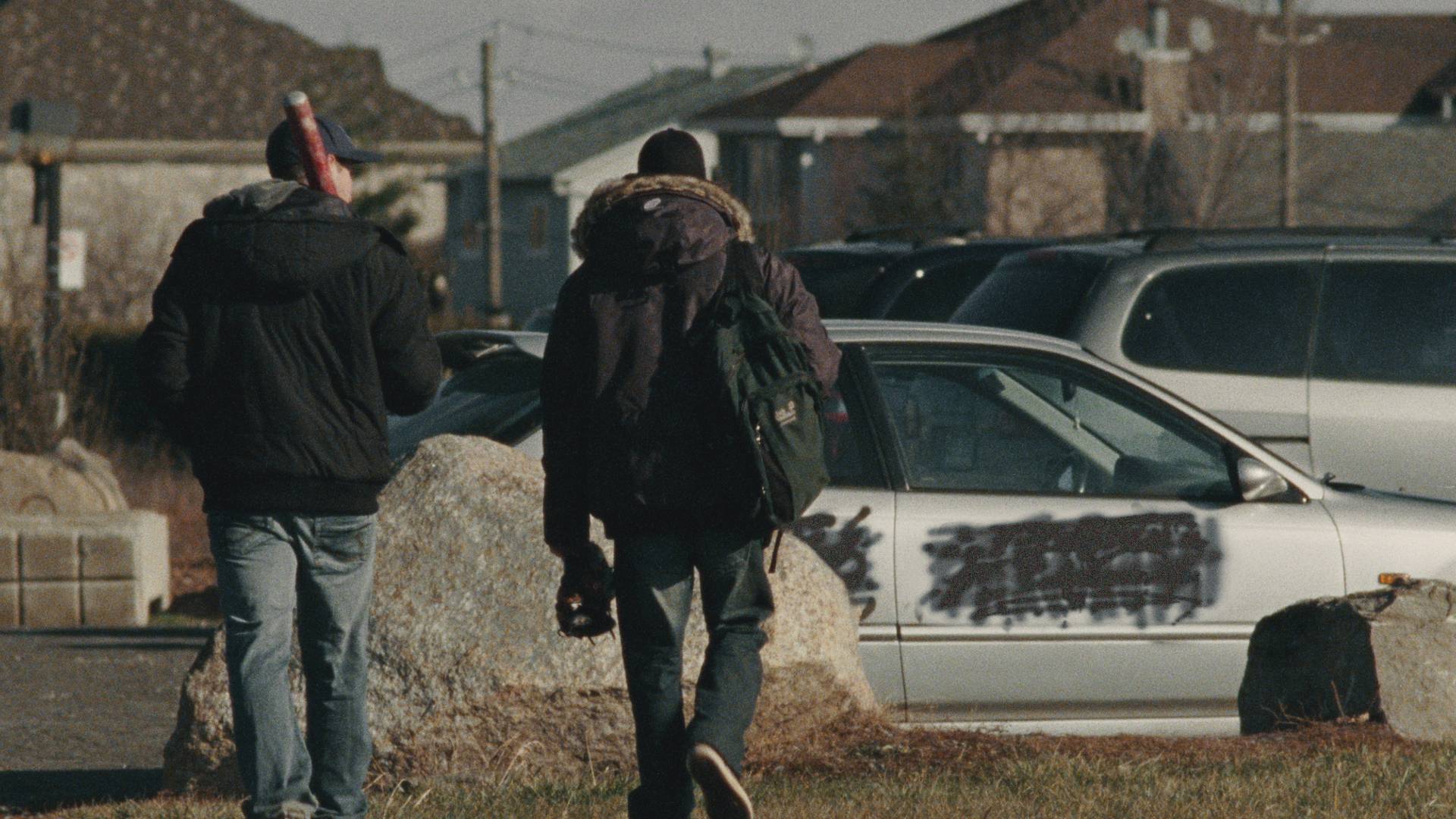