A FILM BY Richard Harrah

A FILM BY Richard Harrah

A honeymooning couple will do whatever it takes to have their dream tour through the Grand Canyon. When a mysterious stranger offers his services as a Canyon guide, the couple happily accept. Along the way, they take a wrong turn and the Canyon becomes a vicious and dangerous place. As their technology fails, supplies dwindle and they get hopelessly lost, panic sets in and they slip into a world of increasingly murky moral decisions. The Canyon is a survival thriller that pits lovers against nature...and each other! 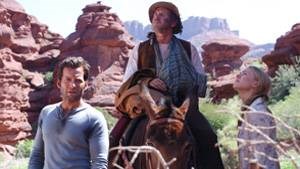 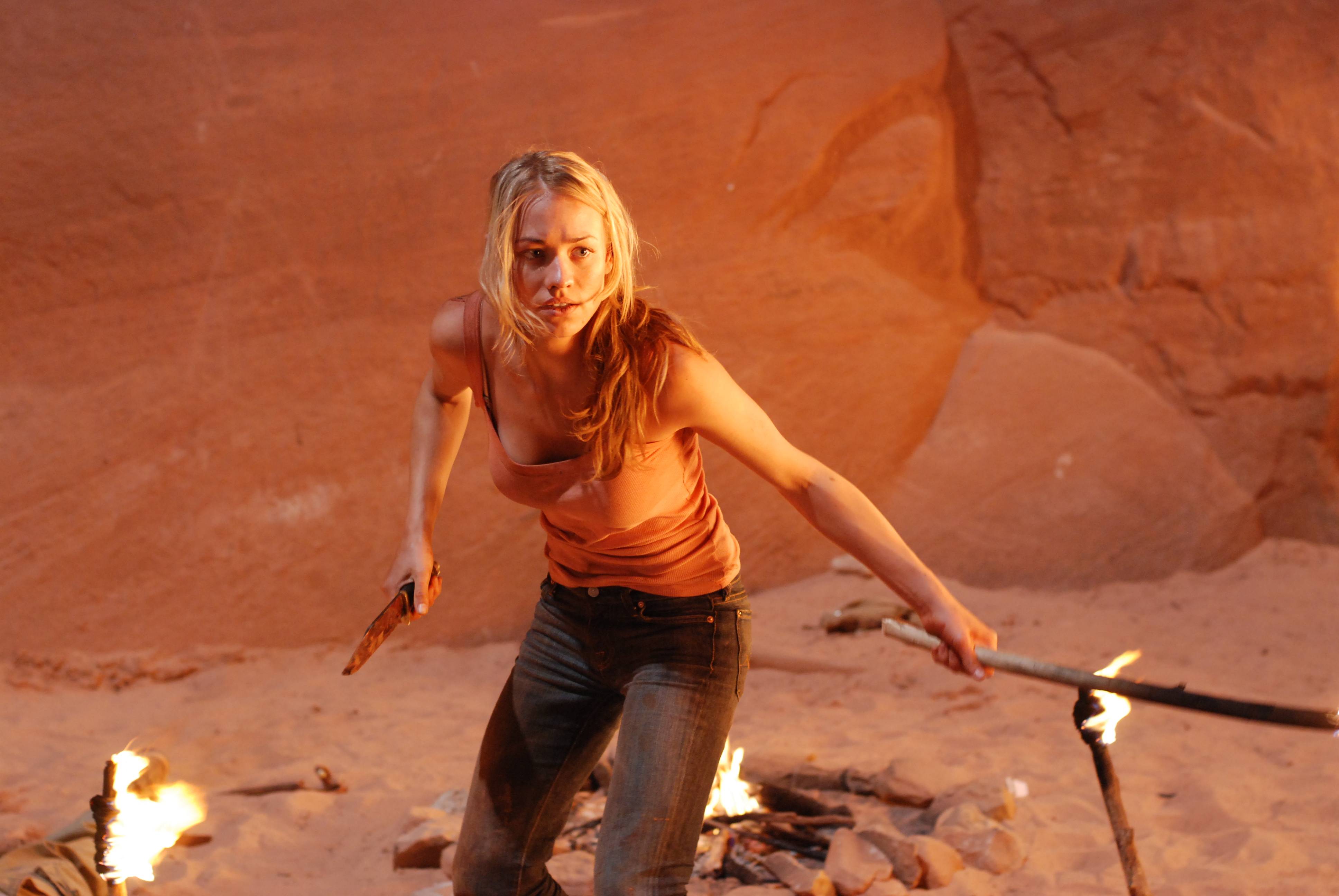 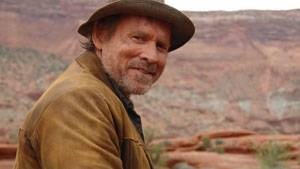 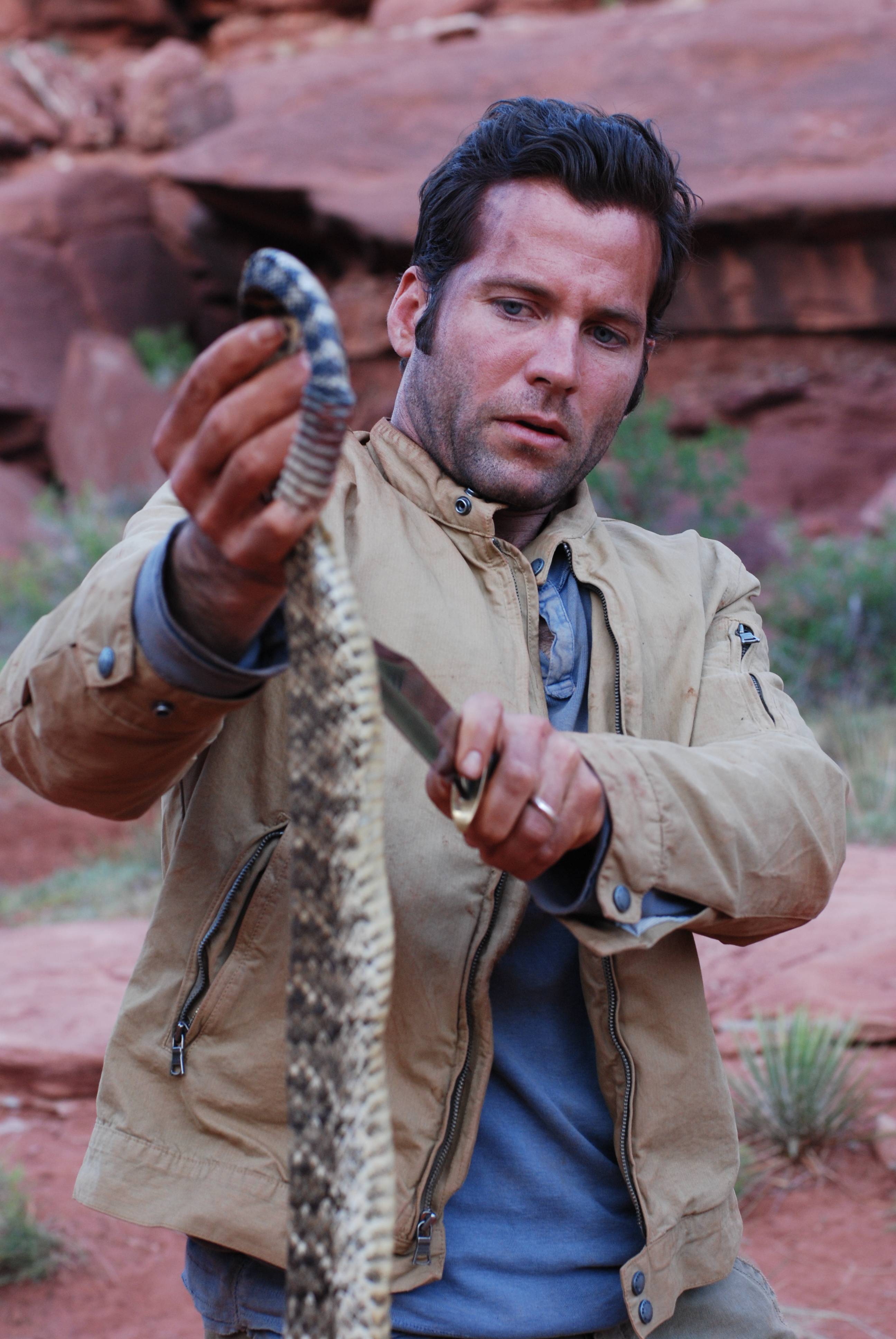 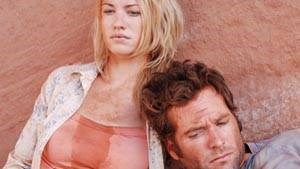 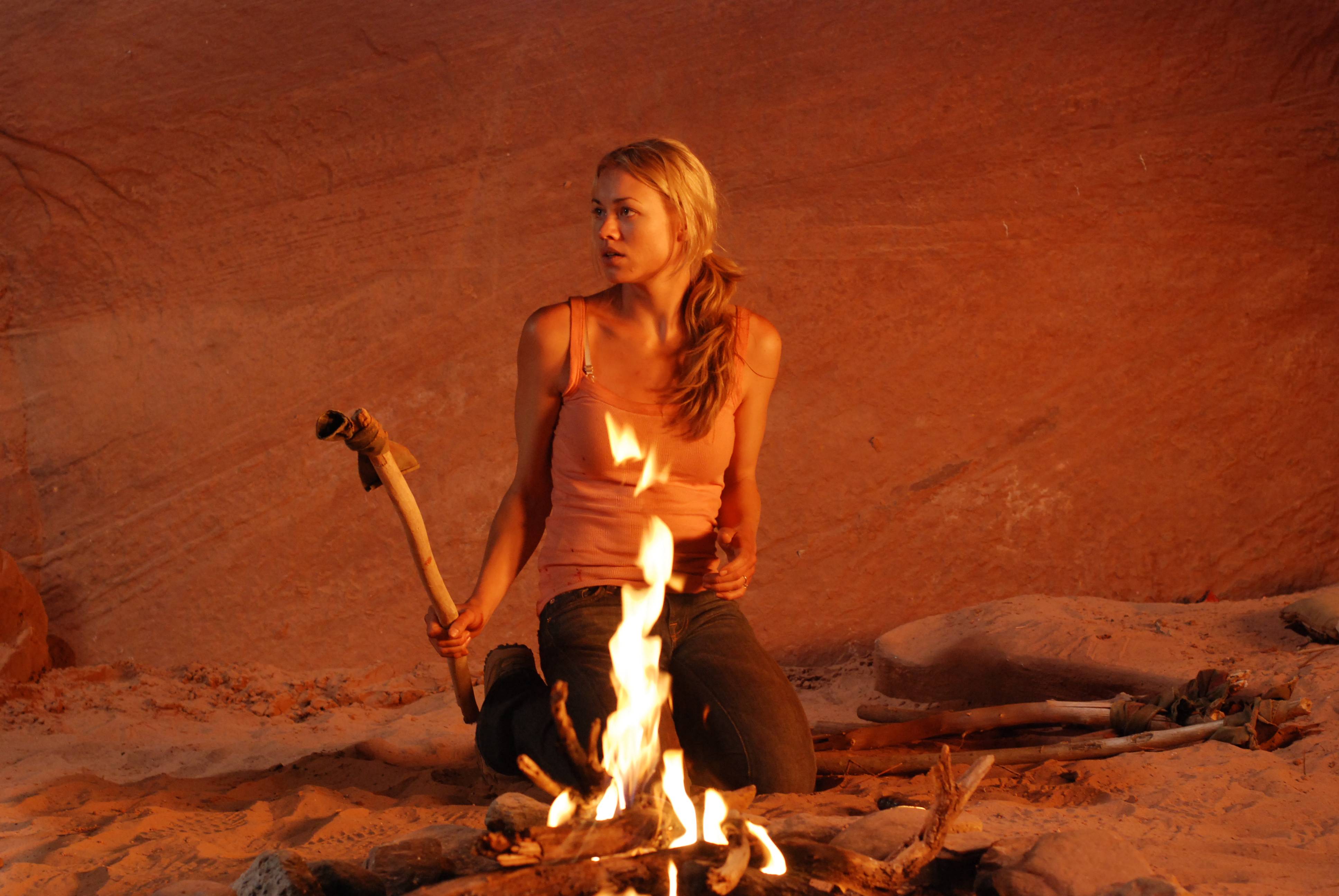 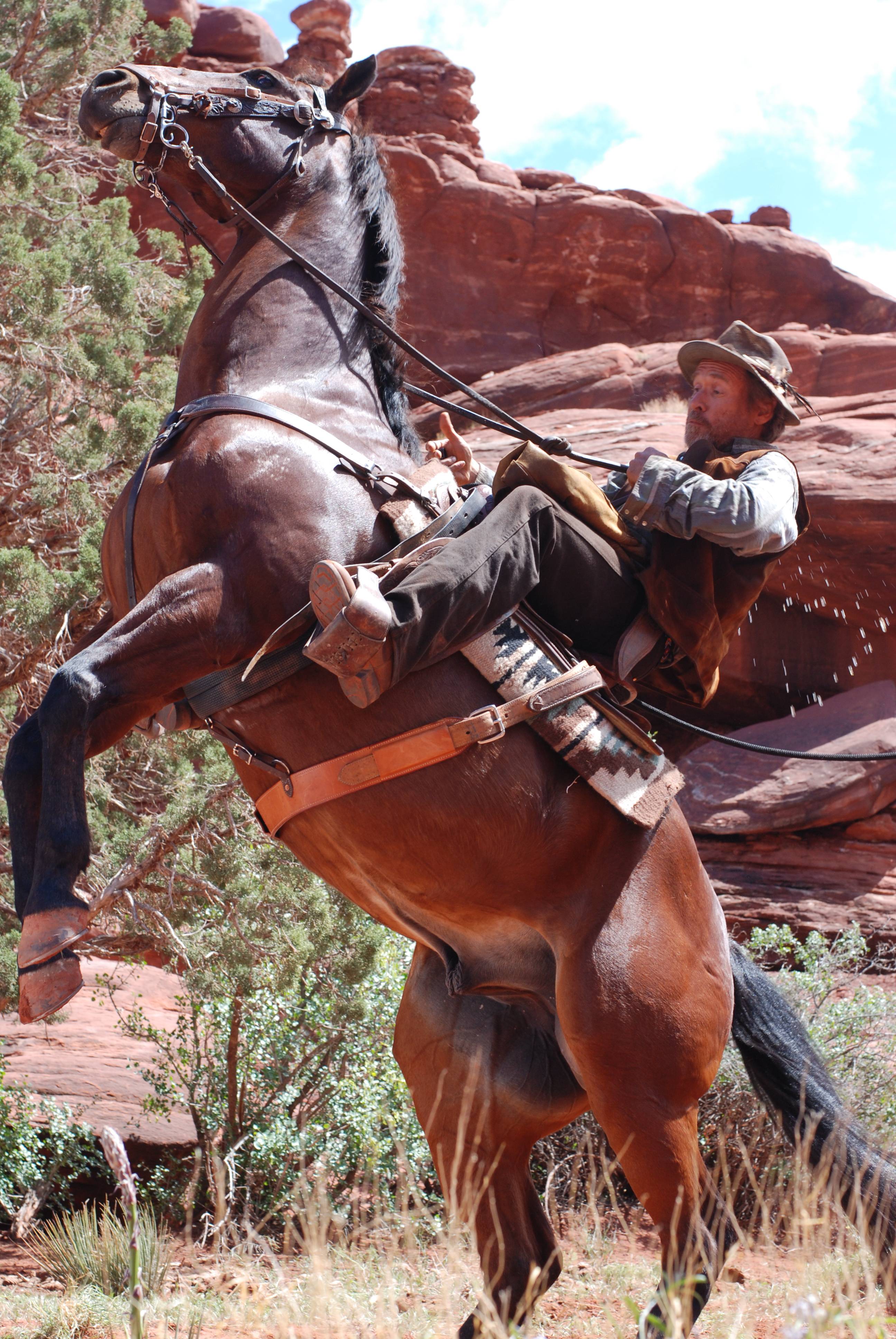 FILMS RELATED TO Canyon, The 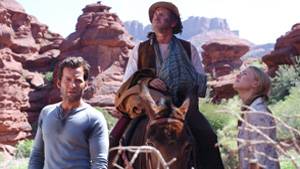 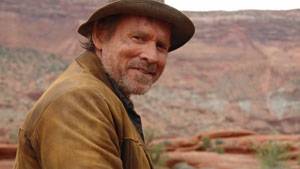 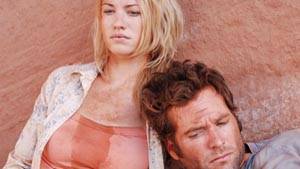