A FILM BY Zhang Ke Jia

A FILM BY Zhang Ke Jia

The Three Gorges dam is the largest electricity-generating facility in the world. A lake approximately 650 km long will form behind it, forcing the relocation of more than 1 million people and permanently flooding many villages. The town of Fengie is already under water, but its new neighborhood hasn’t been finished yet, turning the inhabitants into refugees of progress. Still Life distills the melancholy and apprehension of the villagers as they attempt to come to terms with their new environment. They begin to let their old lives wash away and attempt to build new ones. Director Jia Zhang-ke, a supremely gifted visual artist with profound understanding for character and narrative, brings forth a critically acclaimed film of lyrical beauty that highlights China’s new reality. 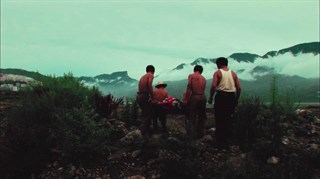 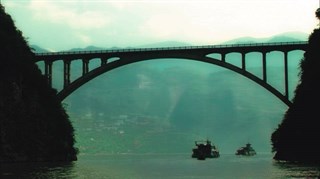 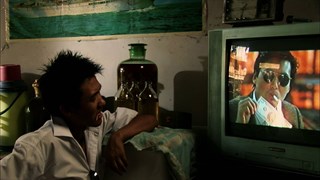 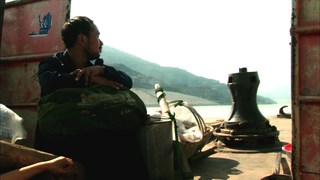 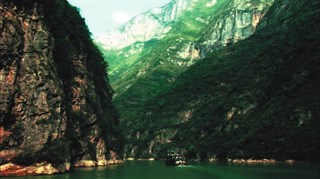 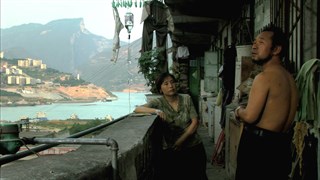 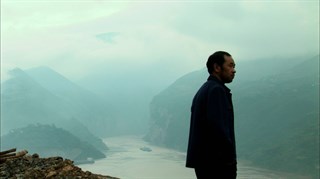 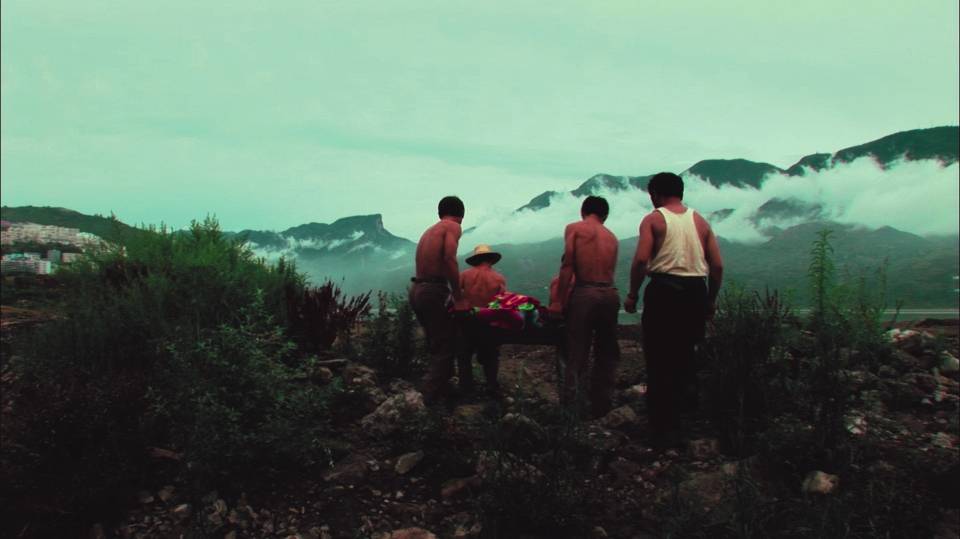 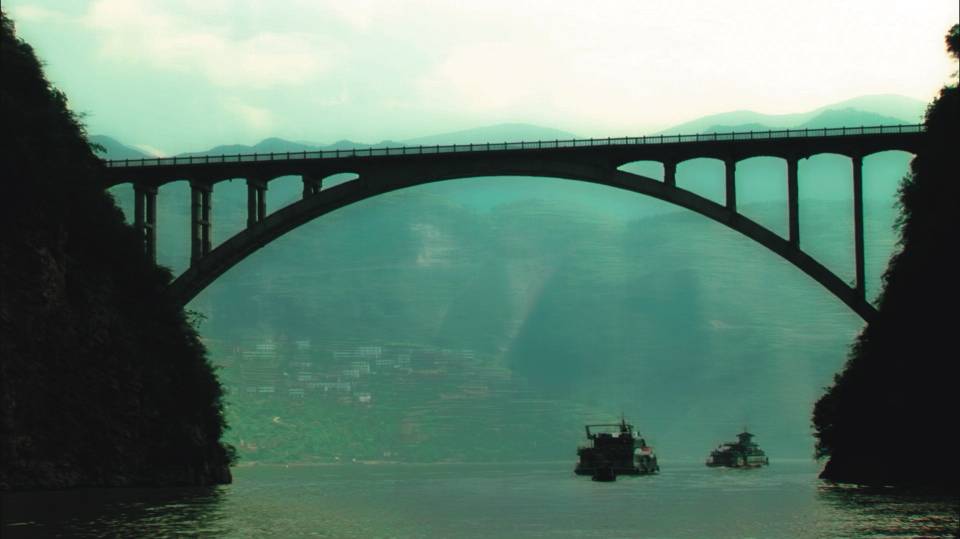 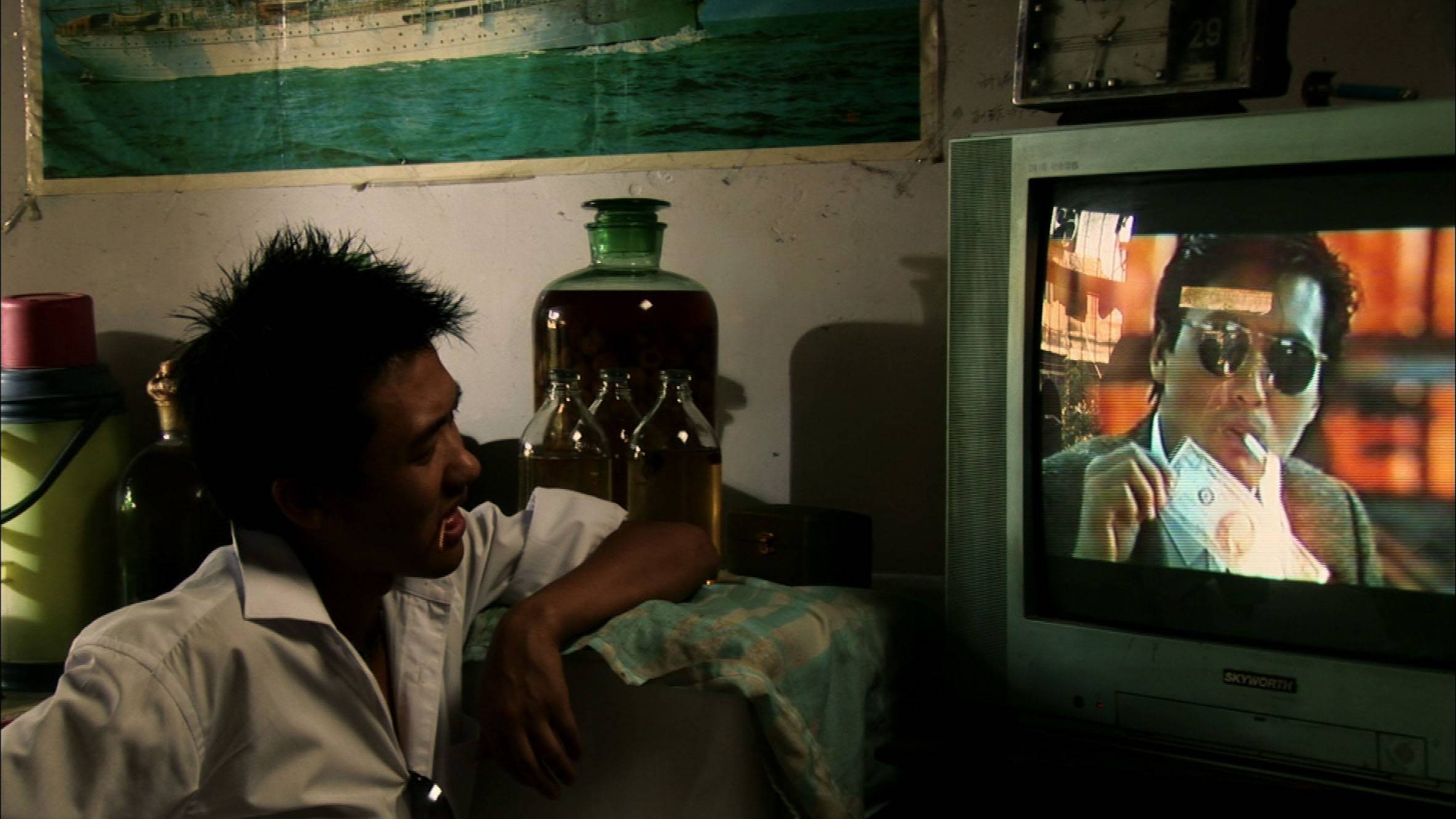 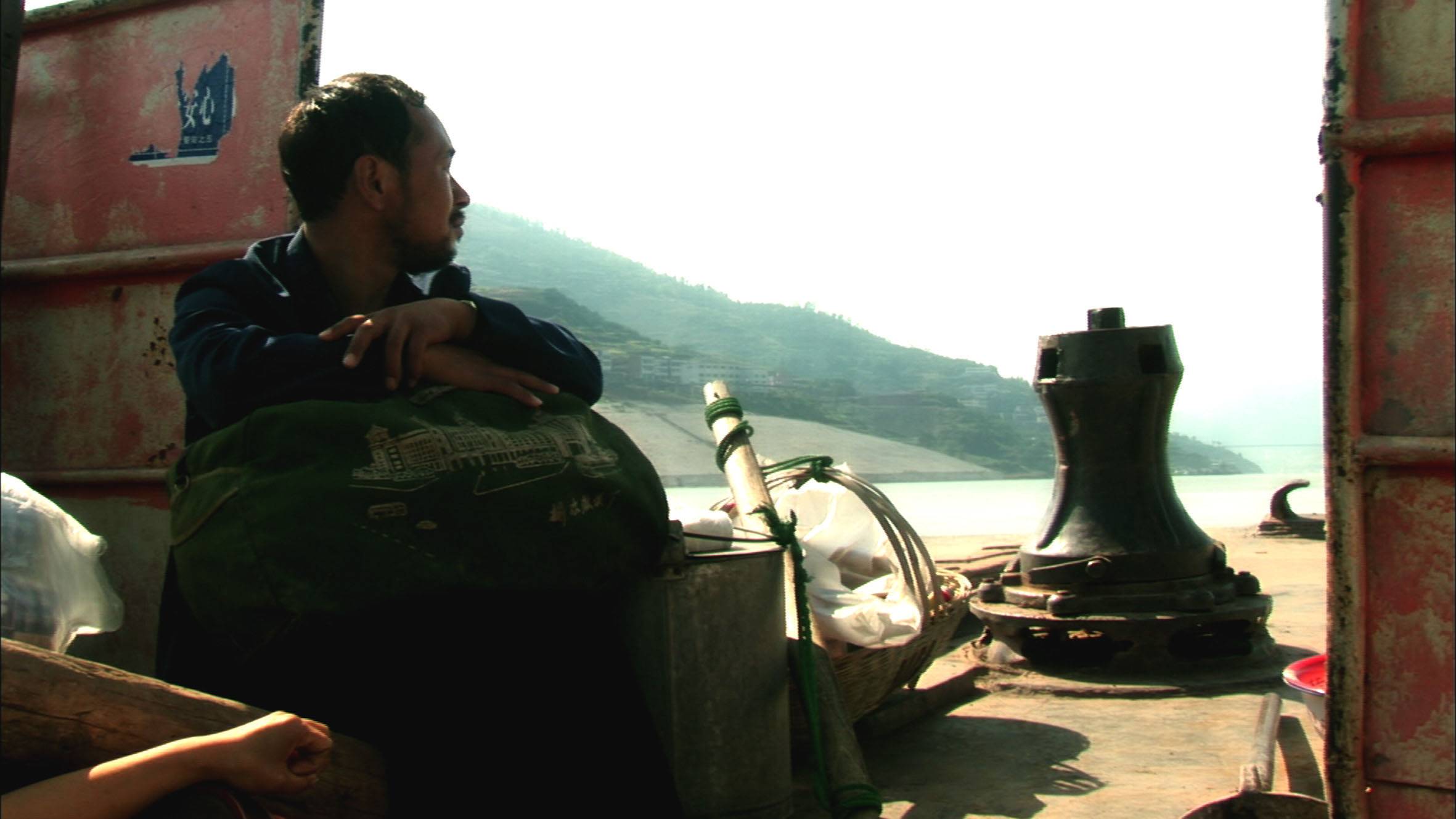 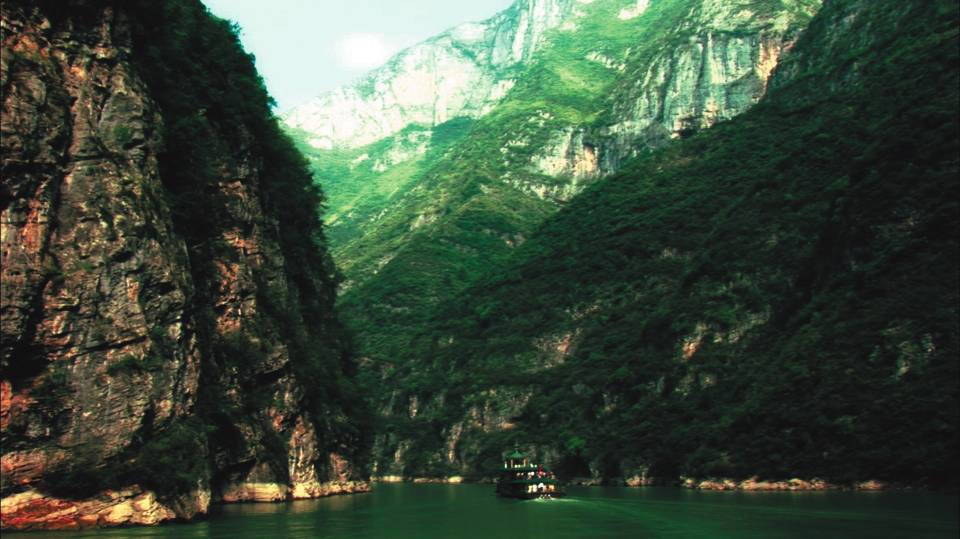 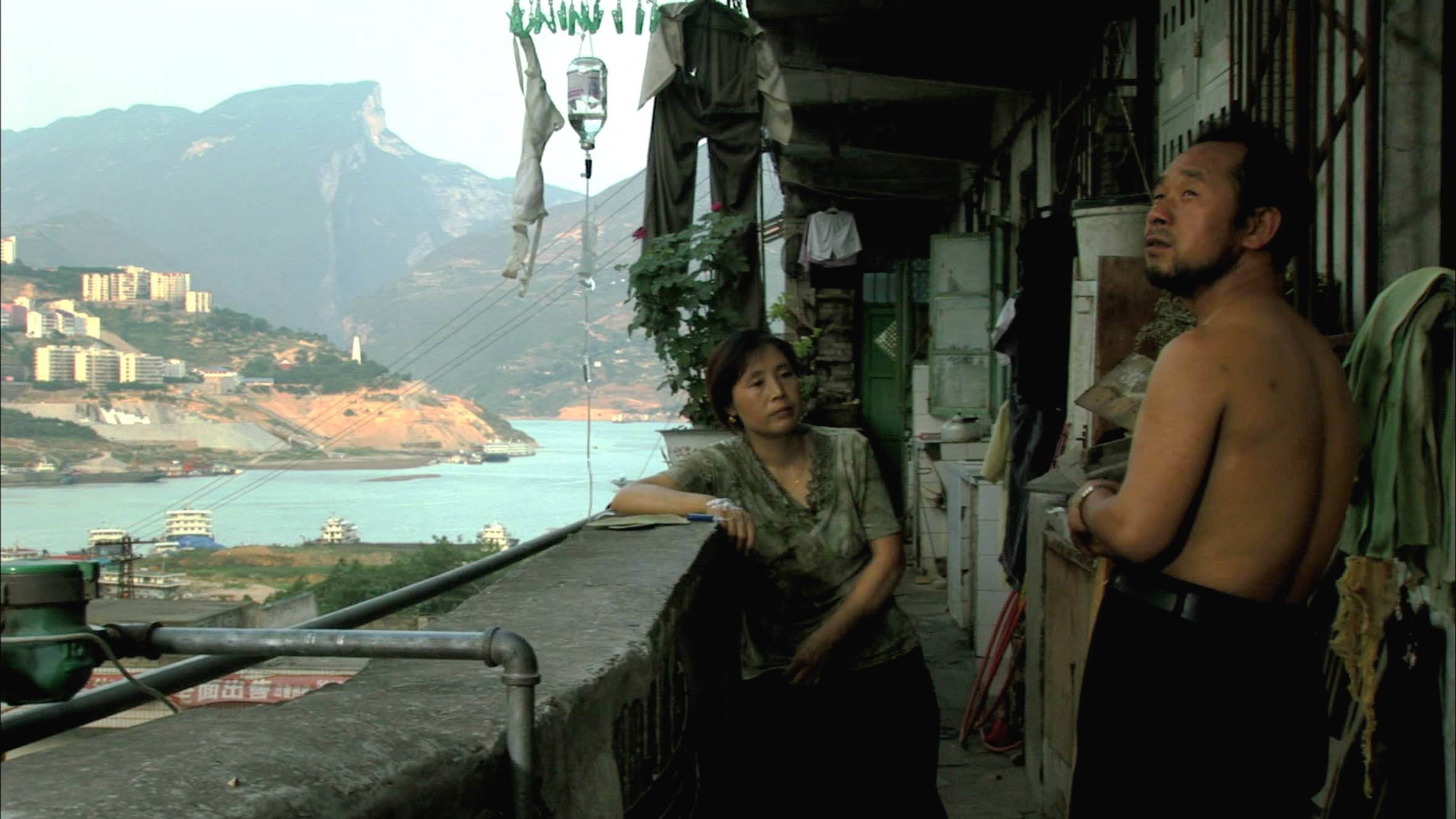 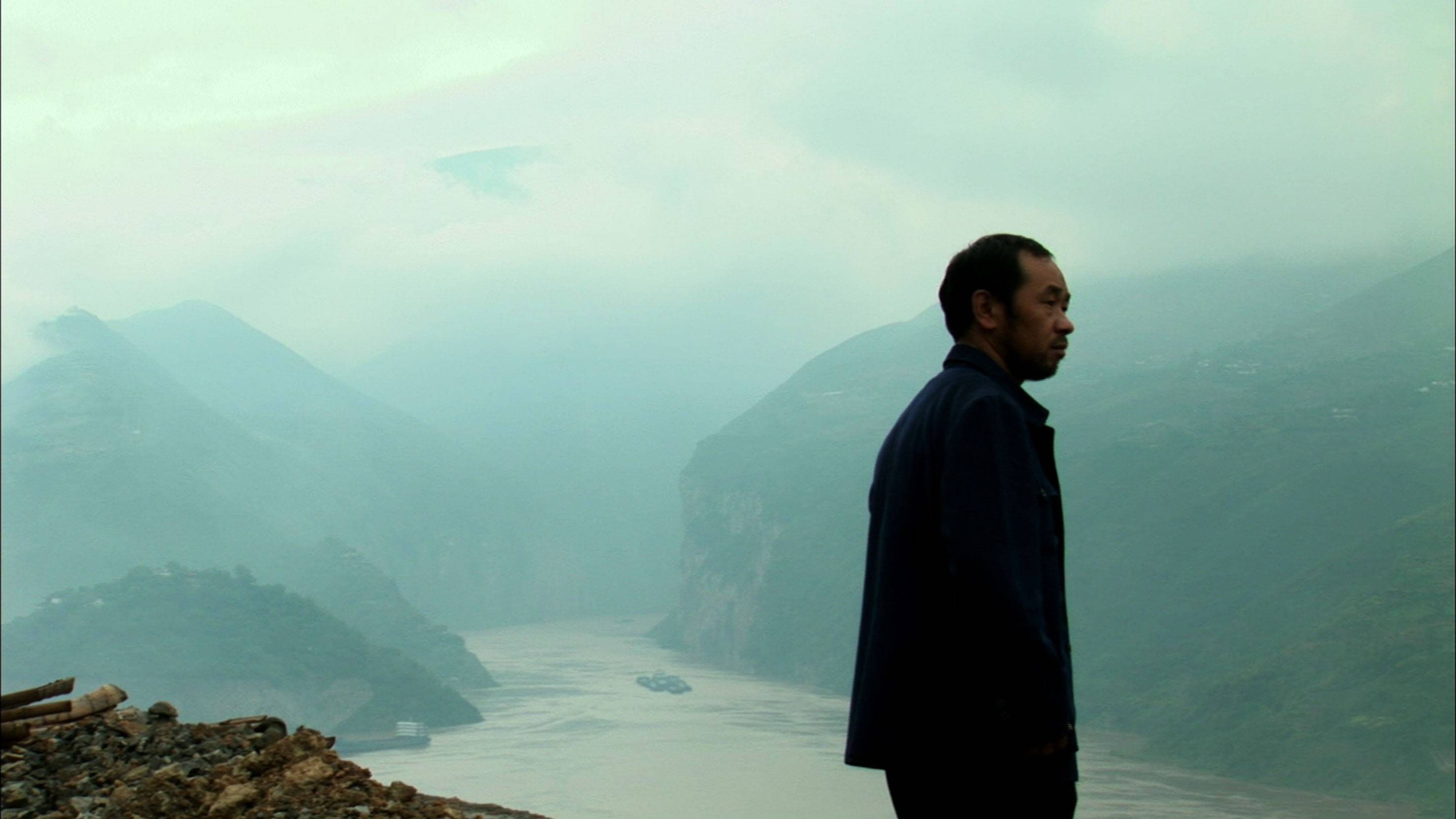