A FILM BY Sara Colangelo

A FILM BY Sara Colangelo 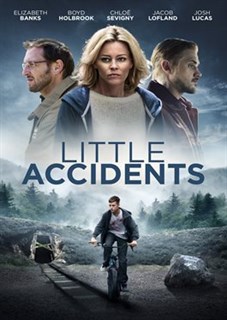 When a mining disaster tears at the fabric of an Appalachian coal-mining town, the lives of three very different inhabitants become inexplicably tangled in a web of secrets. Amos Jenkins, the sole survivor of the tragedy, unwillingly becomes a focal point of the resulting investigation. As tensions rise over who to blame for the deadly mishap, the teenage son of a top executive at the coal mine goes missing. Diane, the boy's mother, grows emotionally estranged from her husband Bill as they search in vain for their child. Turning to the local church for support, Diane not only finds a comforting friend in Amos, but also meets one of her son's classmates, Owen Briggs, whom she learns was present at the time of his disappearance. 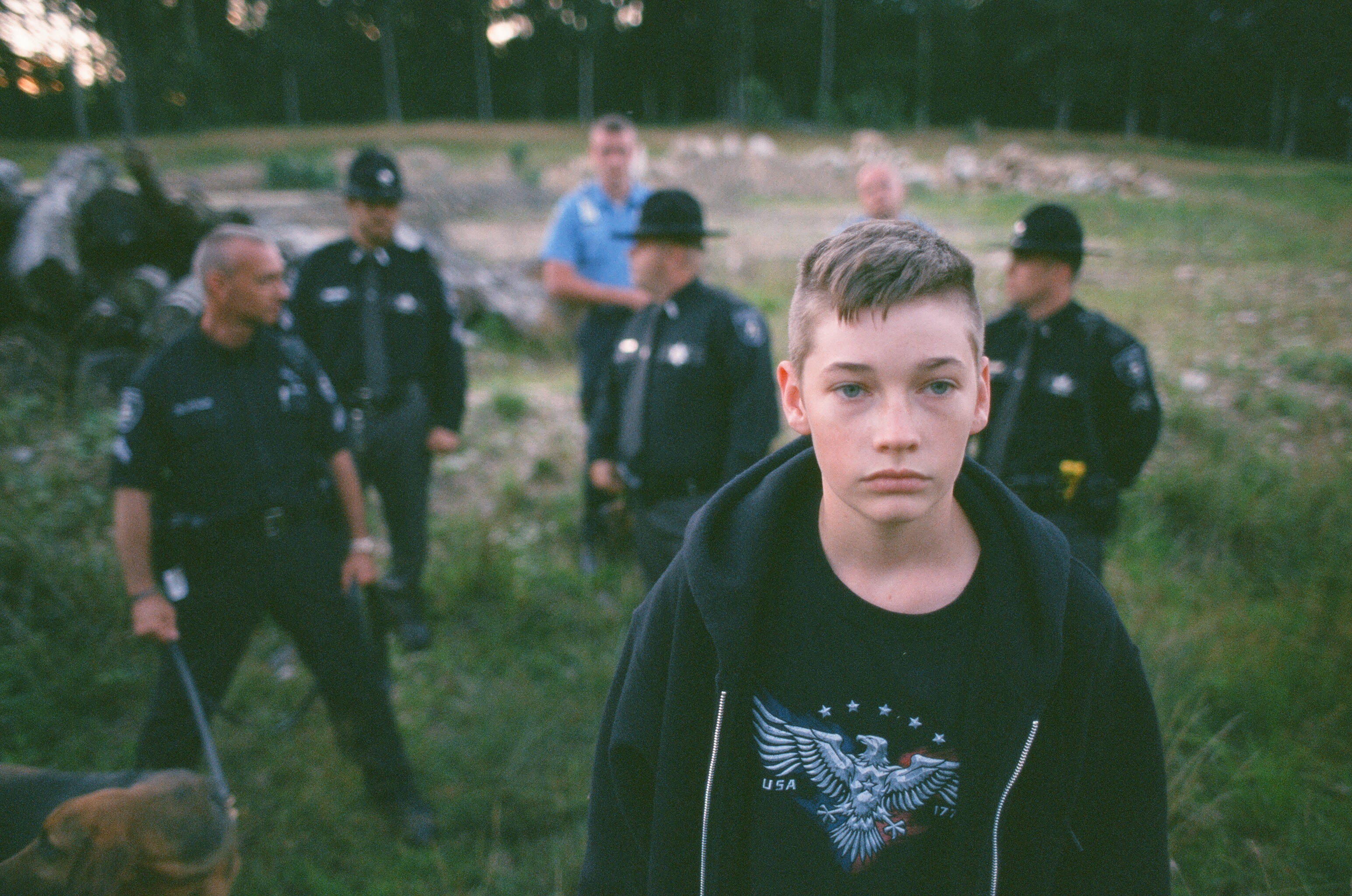 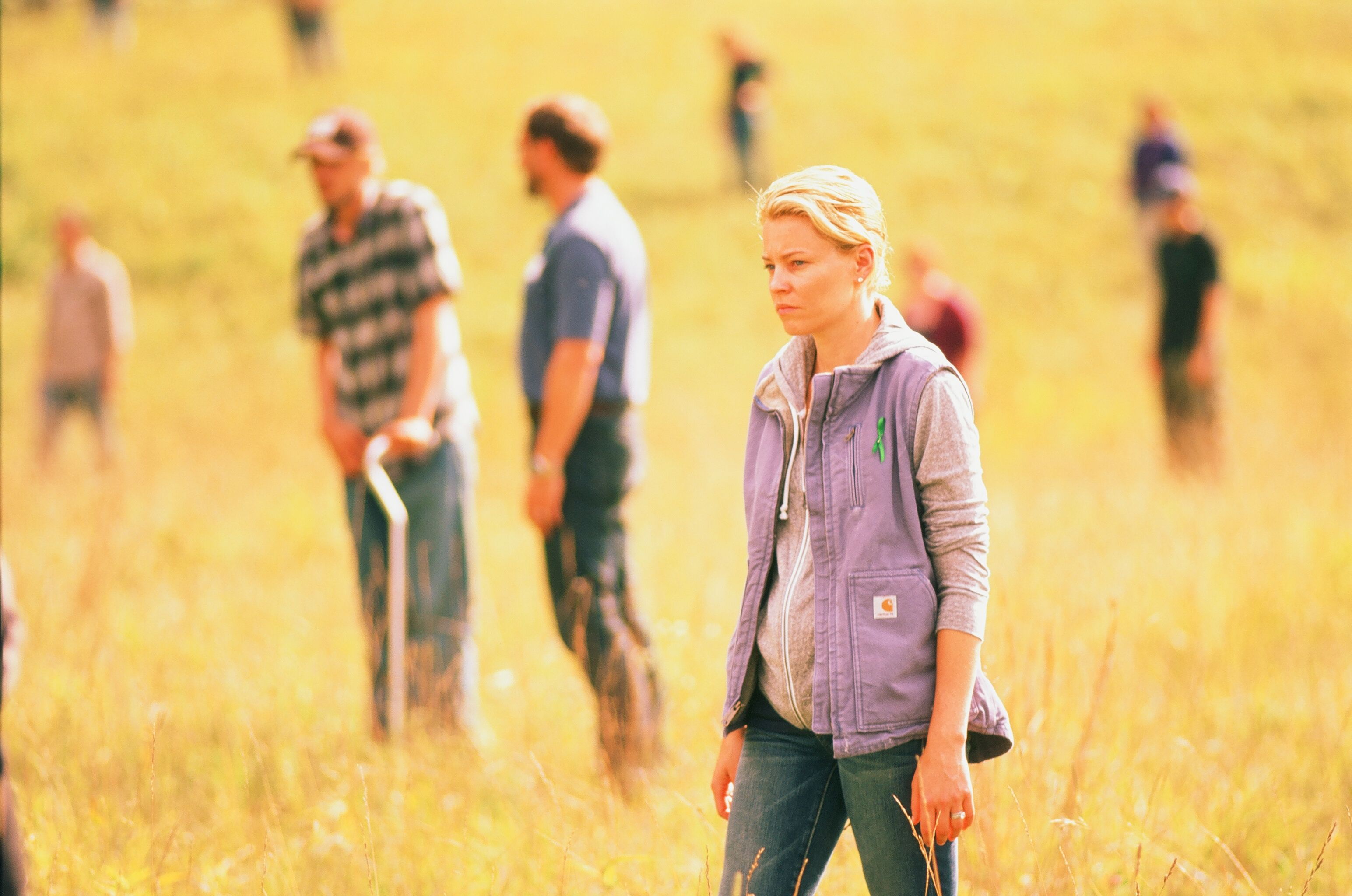 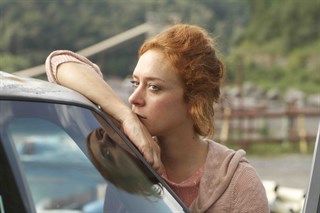 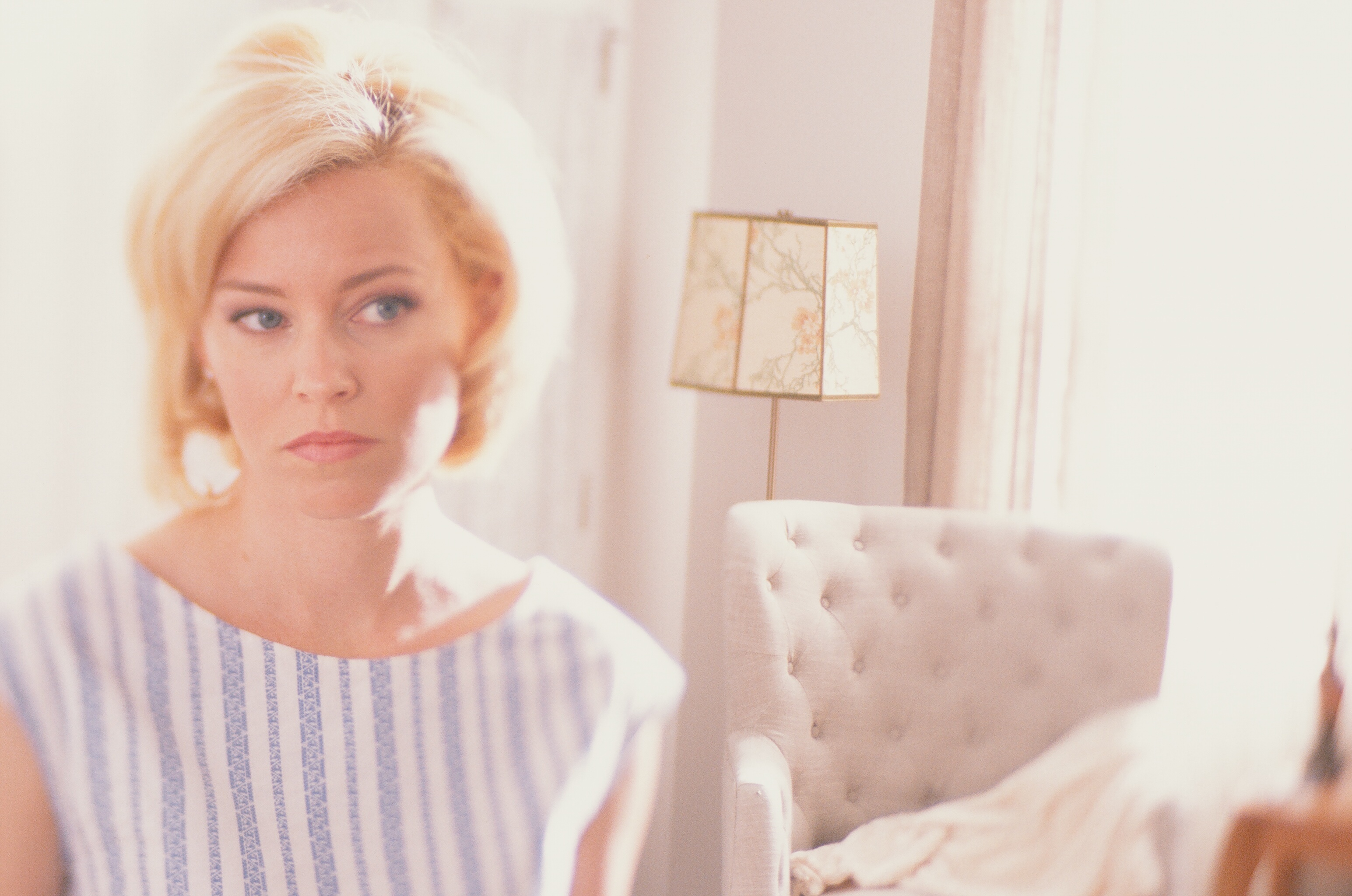 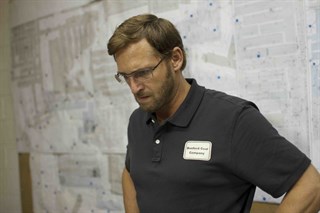 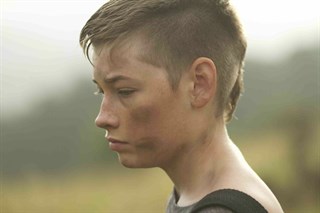 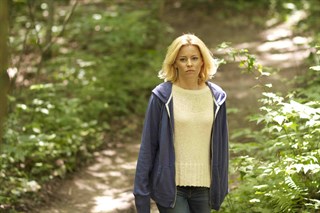 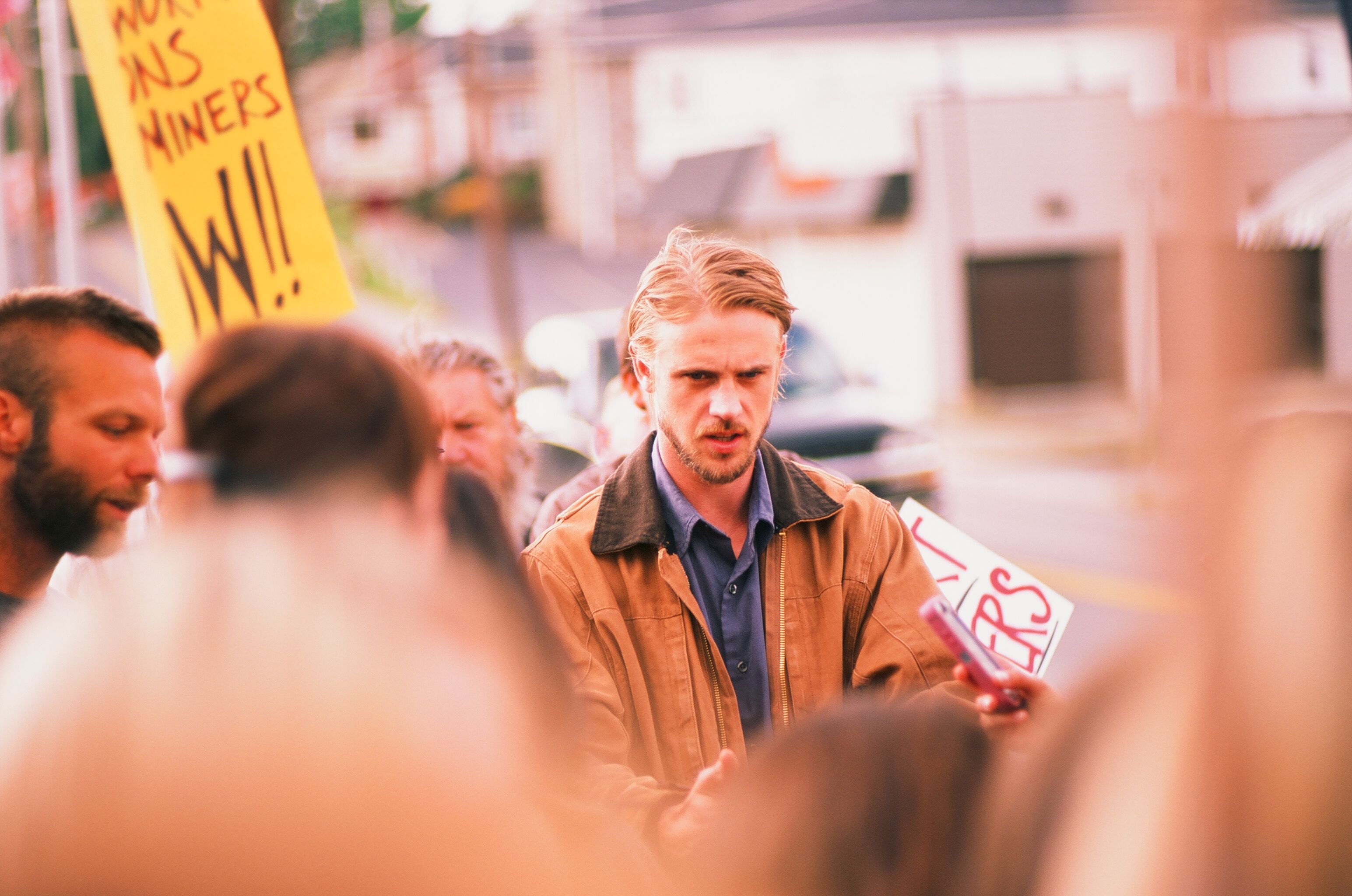 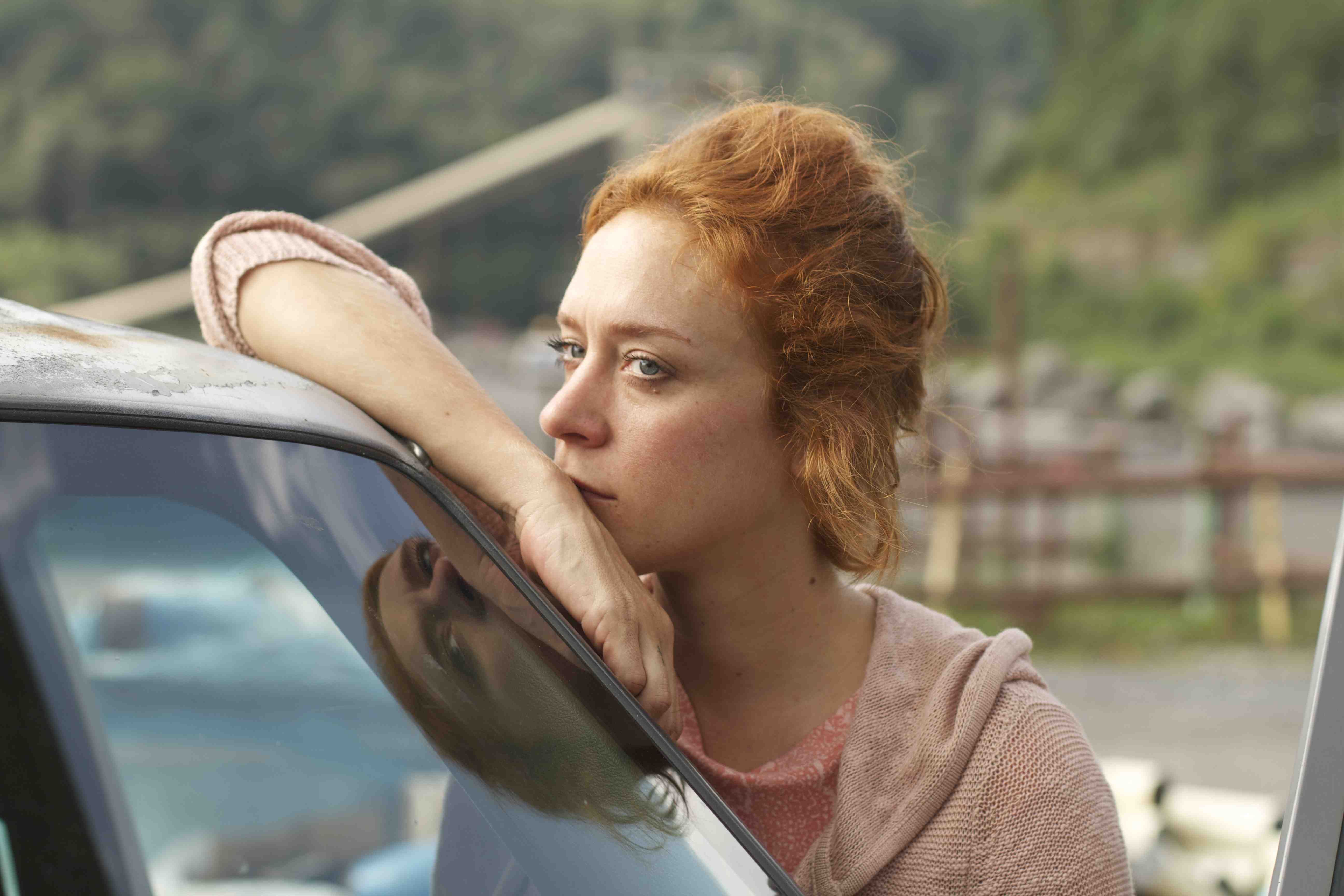 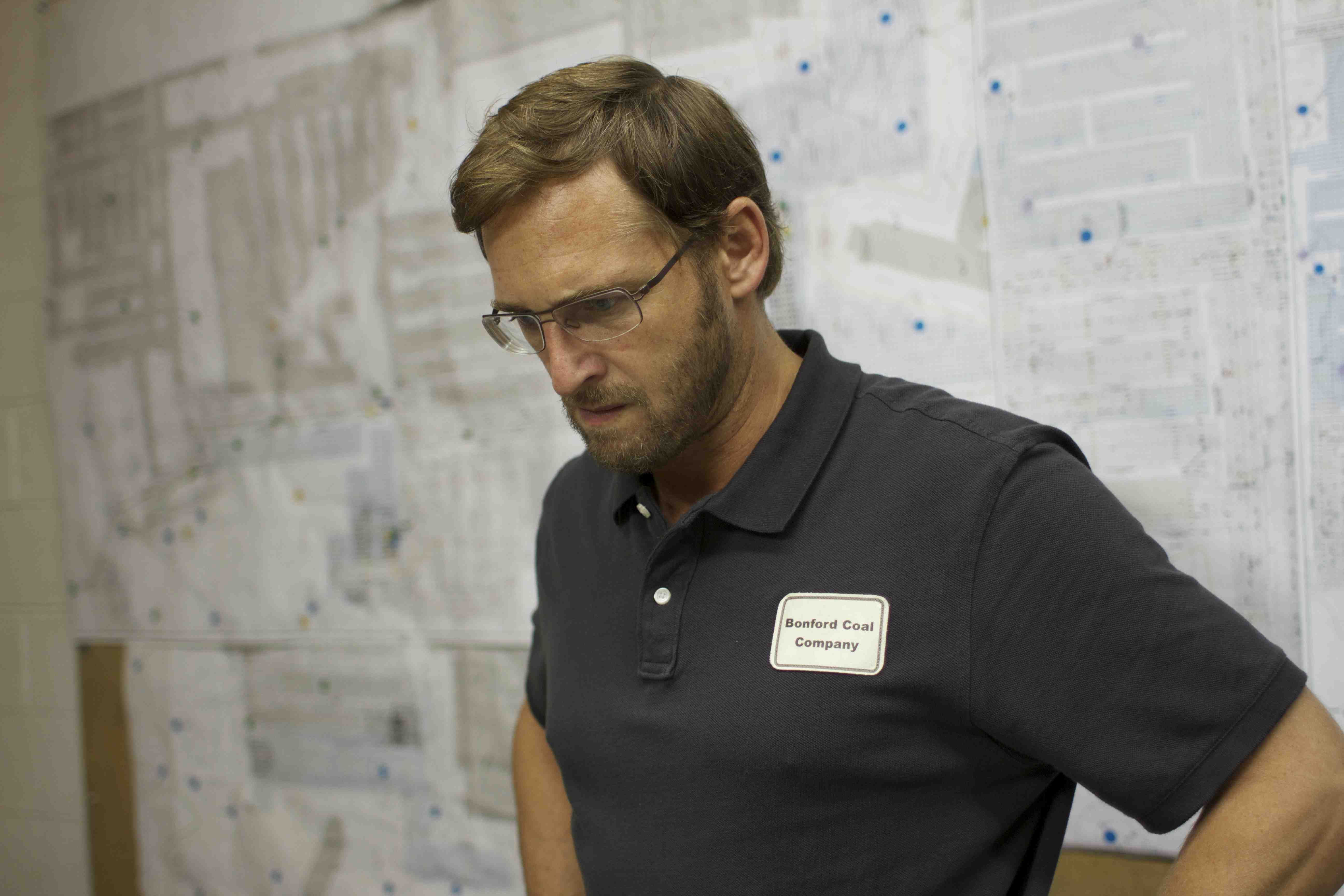 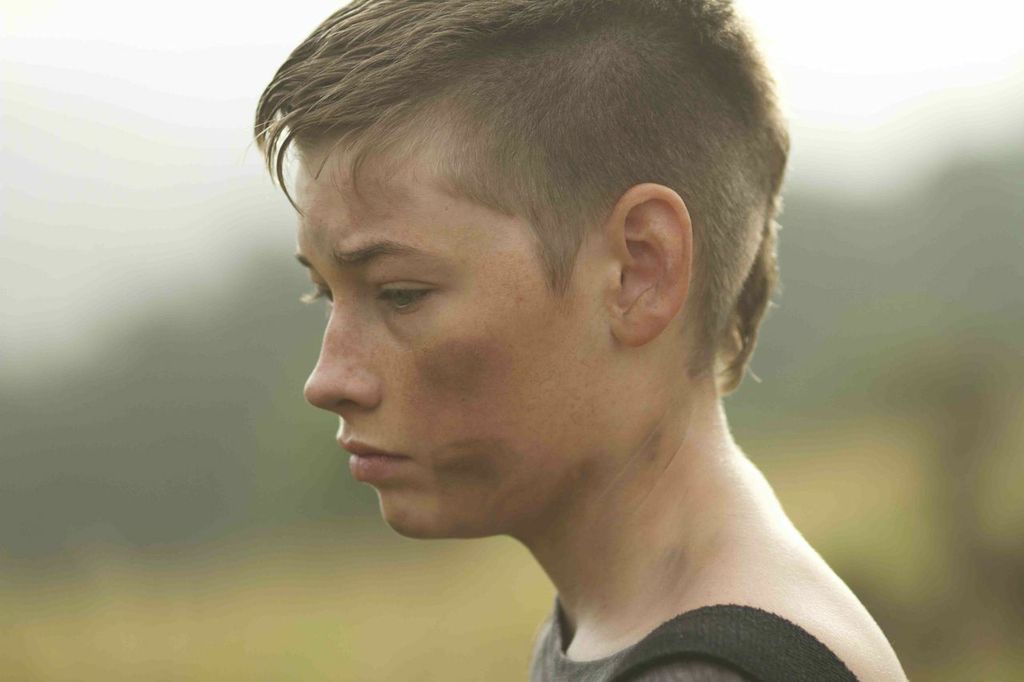 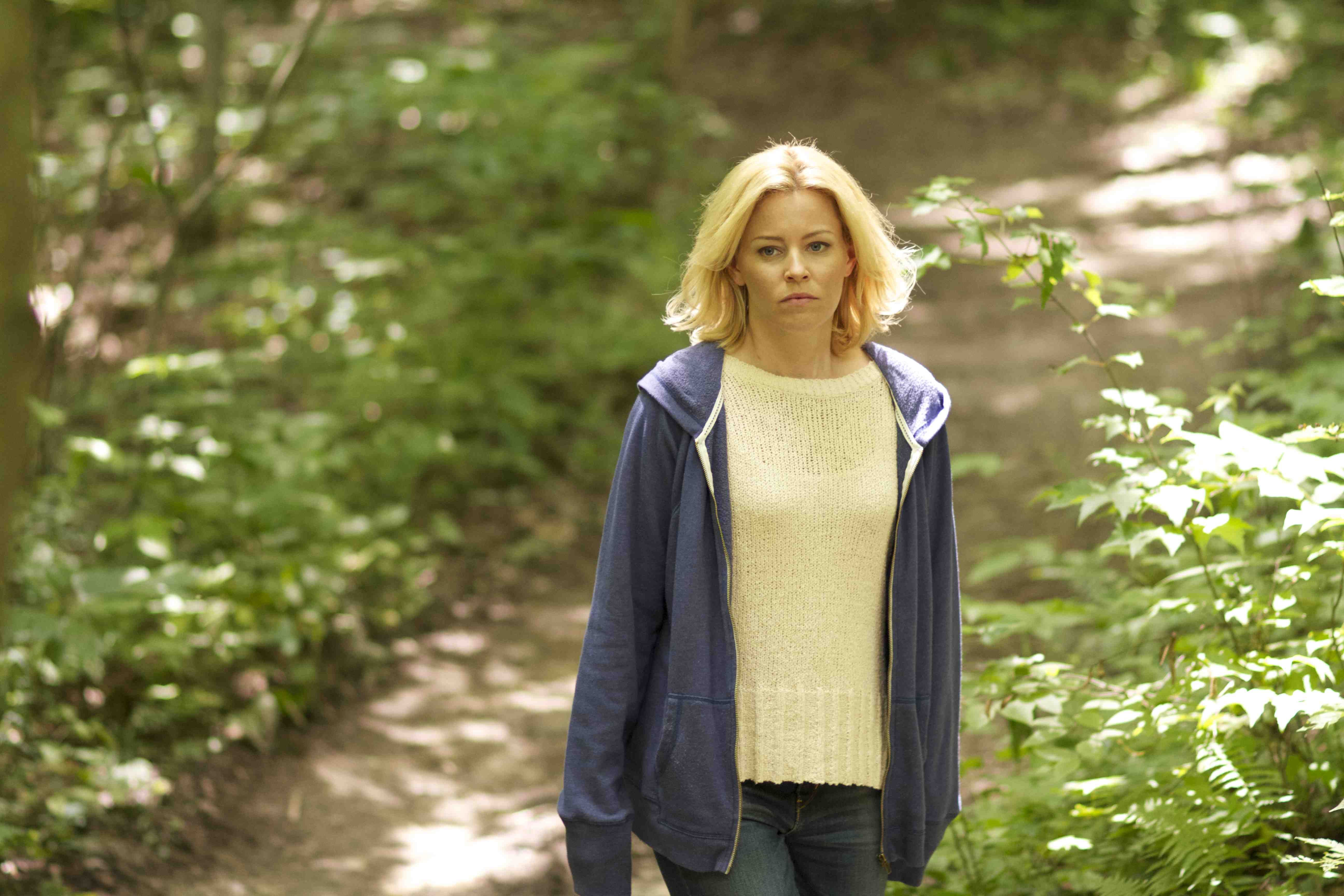