A FILM BY Stacy Peralta

A FILM BY Stacy Peralta

Riding Giants takes us along surfing’s timeline from it’s early Polynesian roots, to its rebirth in the early 20th Century, to the development of a fledgling surf culture along the coast of Southern California in the 1940s highlighting the group of extraordinary adventurers that emerged: surfers who, not satisfied with the mere recreational and social aspects of the sport, began searching for bigger and bigger waves, pushing the boundaries of performance to explore the “unridden realm.” Riding Giants is the story of these big wave riders, of where and how their quest began, of the classic characters who throughout the eras chased their dreams out into the blue water, and who still do today, riding 50, 60 and even 70 foot waves in a manner once considered the realm of fantasy.
Original Languages: English
Genre: Documentary
Running Time: 101 min.
Year: 2004 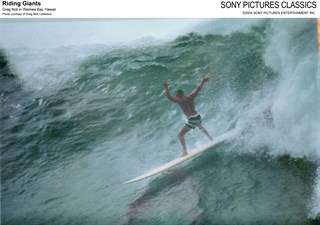 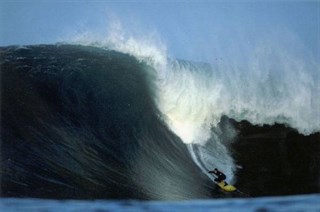 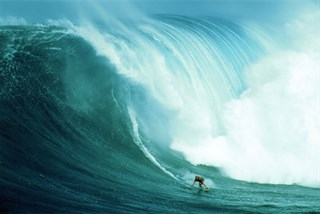 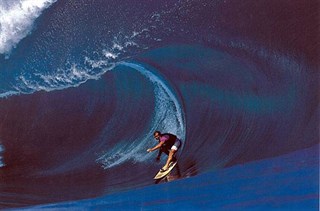 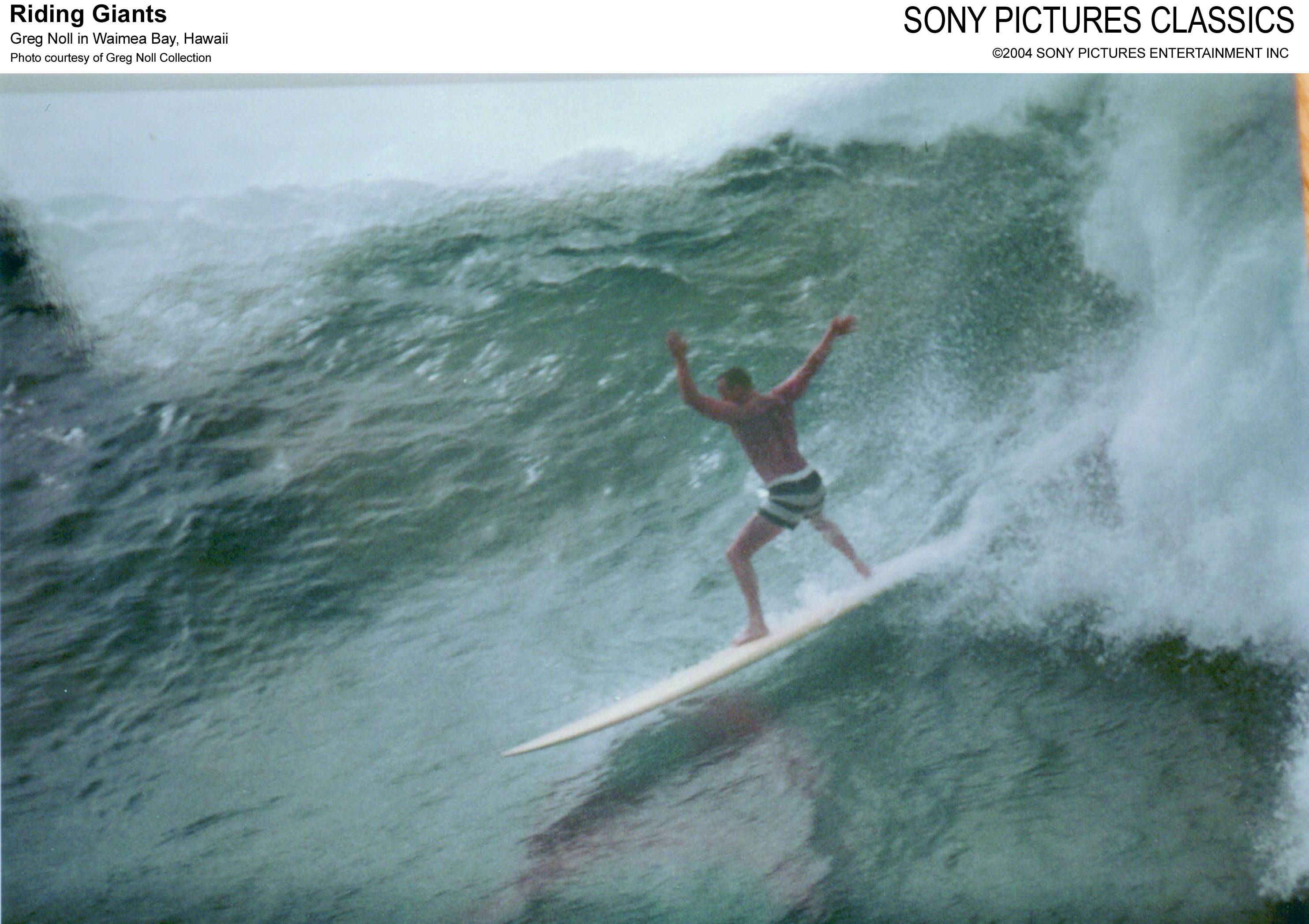 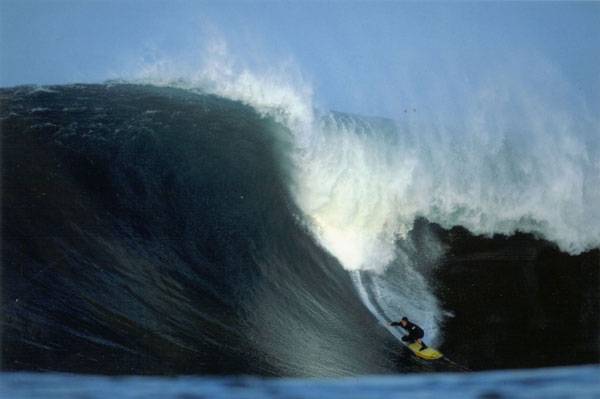 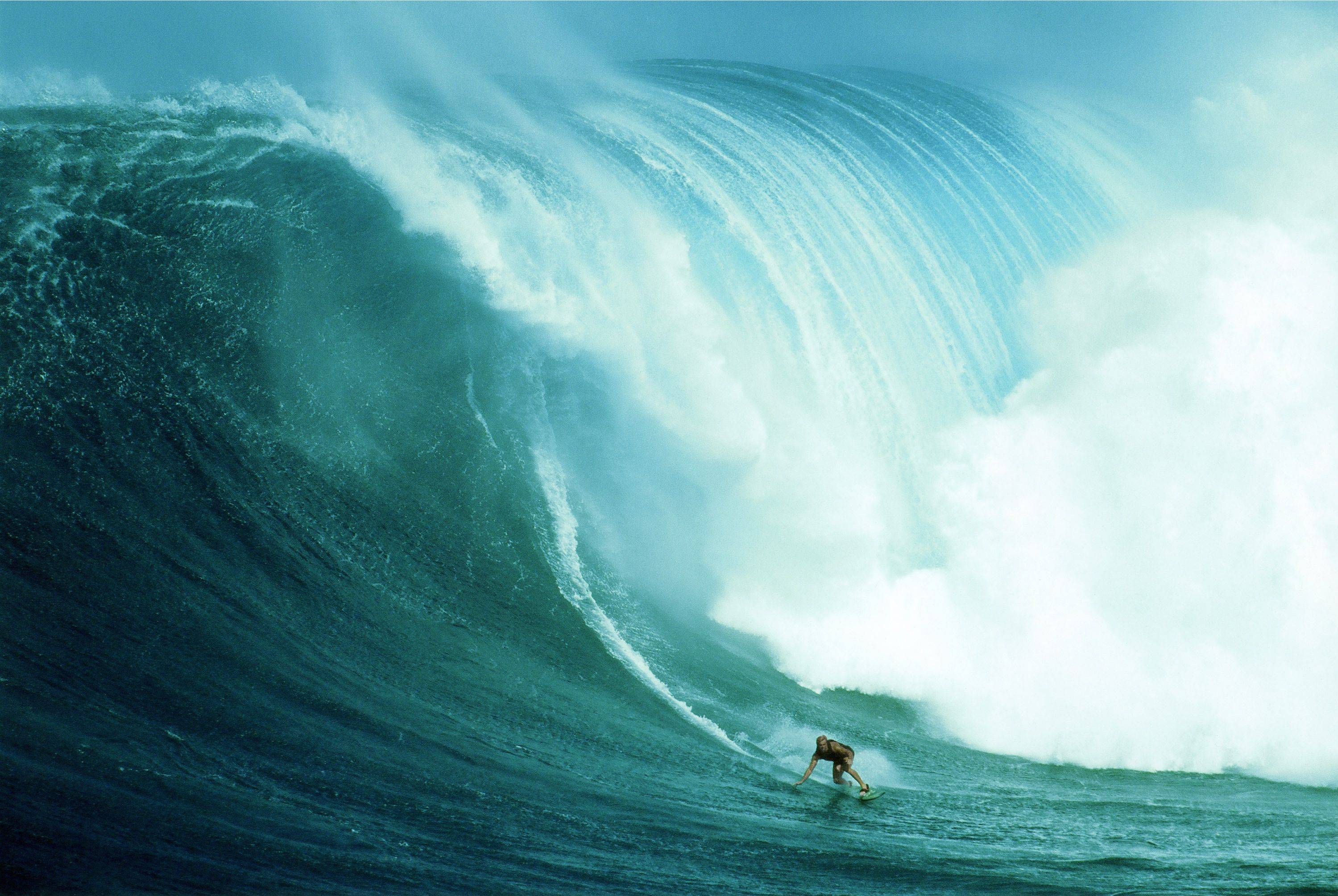 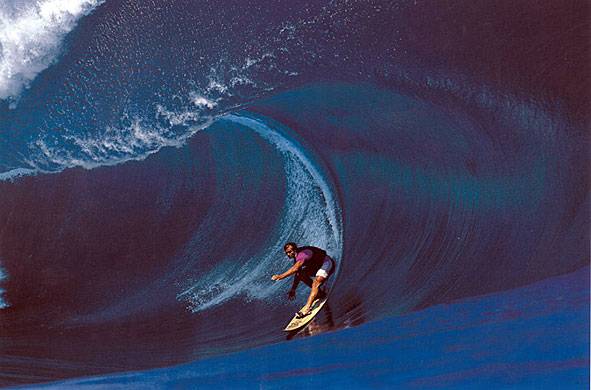