Magdalena is the daughter of a Mexican-American family in Echo Park, Los Angeles. With her 15-birthday approaching, all she can think about is her boyfriend, her Quinceanera dress, and the Hummer Limo she hopes will carry her on her special day. But a few months before the celebration, Magdalena falls pregnant. As the elaborate preparations for her Quinceañera proceed, it is only a matter of time before her religious father finds out and rejects her. Forced out of her home, Magdalena moves in with great-great uncle Tomas, an old man who makes his living selling a Mexican hot drink in the street. Already living with him is Carlos, Magdalena’s cousin, a tough cholo who was thrown out by his parents. Carlos does not disguise his disapproval of Magdalena’s arrival. The back house rental where Tomas has lived happily for many years is on a property that was recently purchased by an affluent white gay couple. Worlds collide when they become entangled in the lives of their tenants.
Original Languages: English & Spanish
Genre: Drama, GLBT
Running Time: 90 min.
Year: 2006 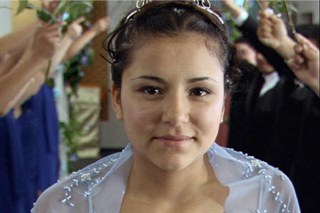 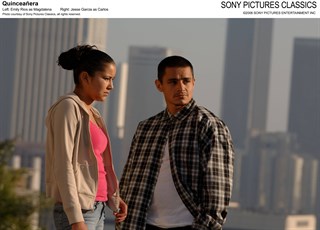 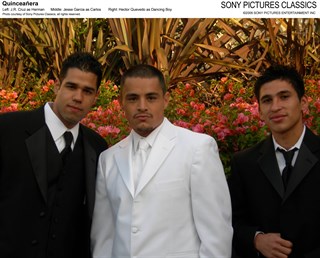 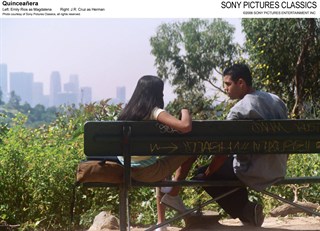 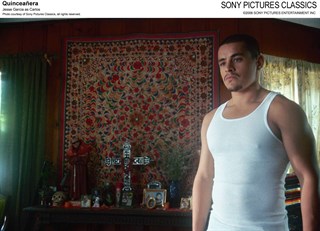 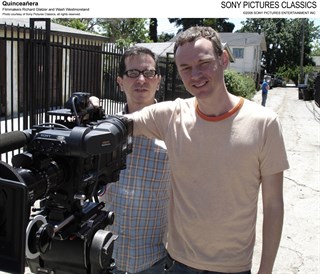 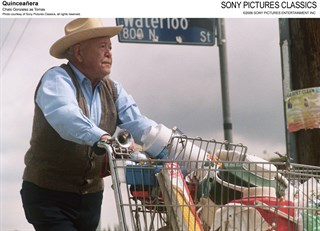 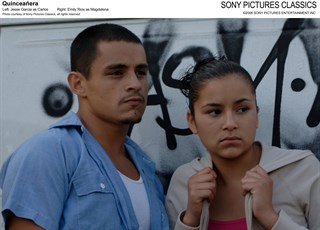 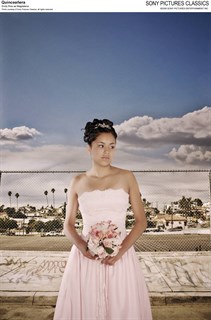 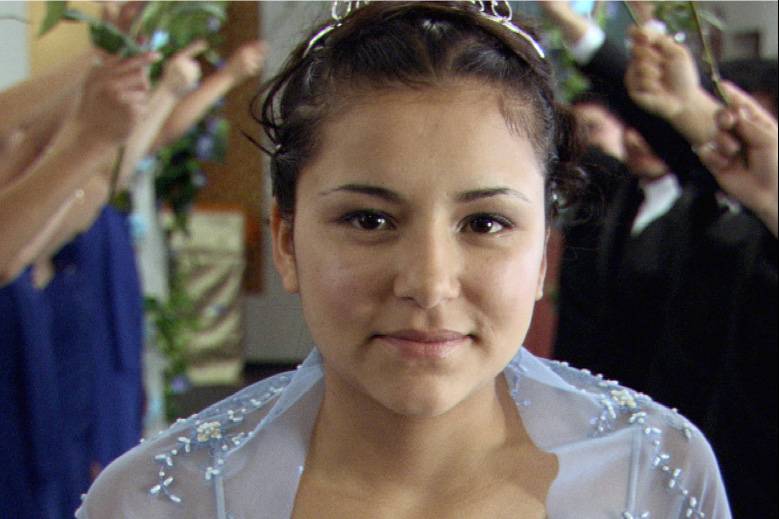 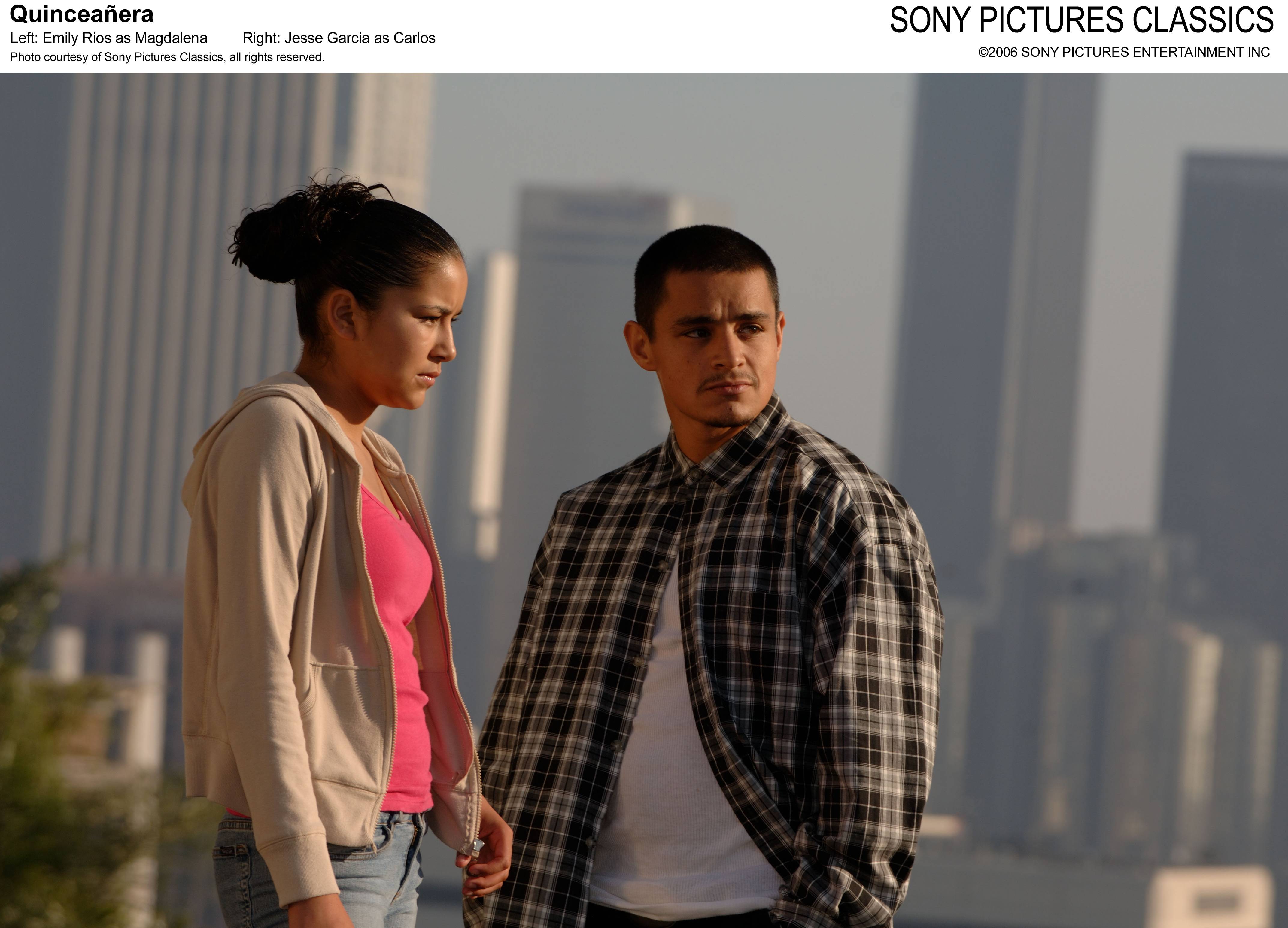 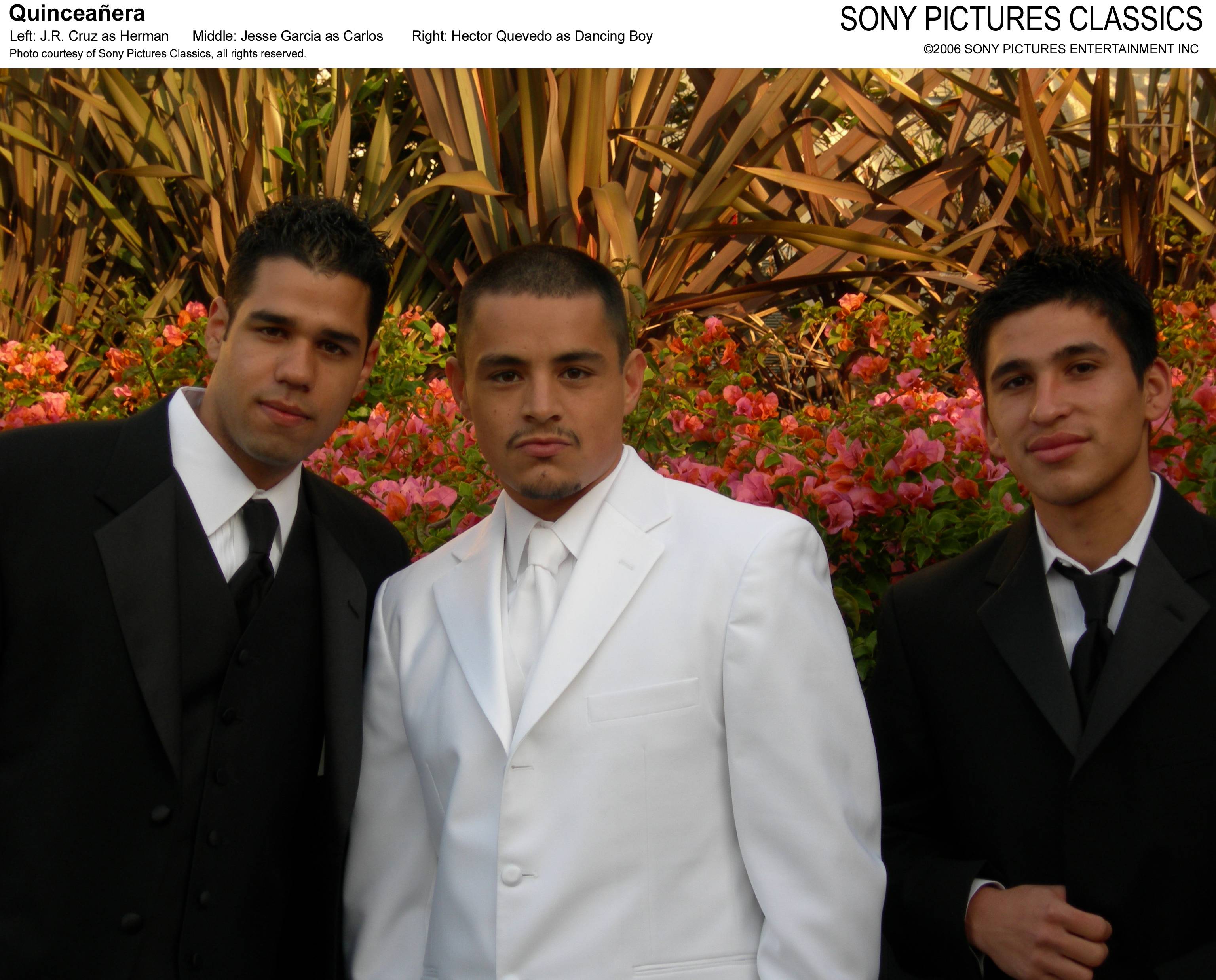 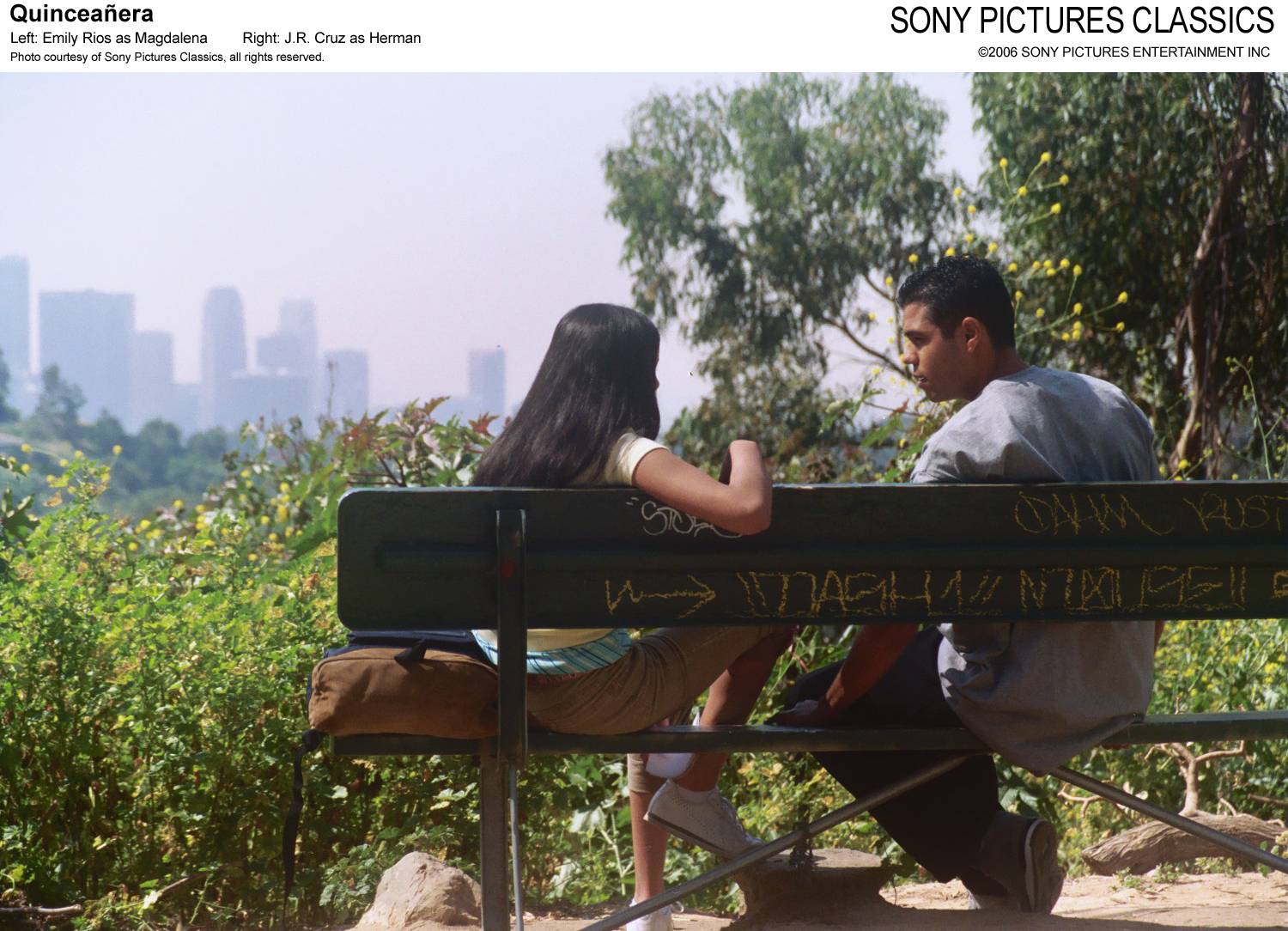 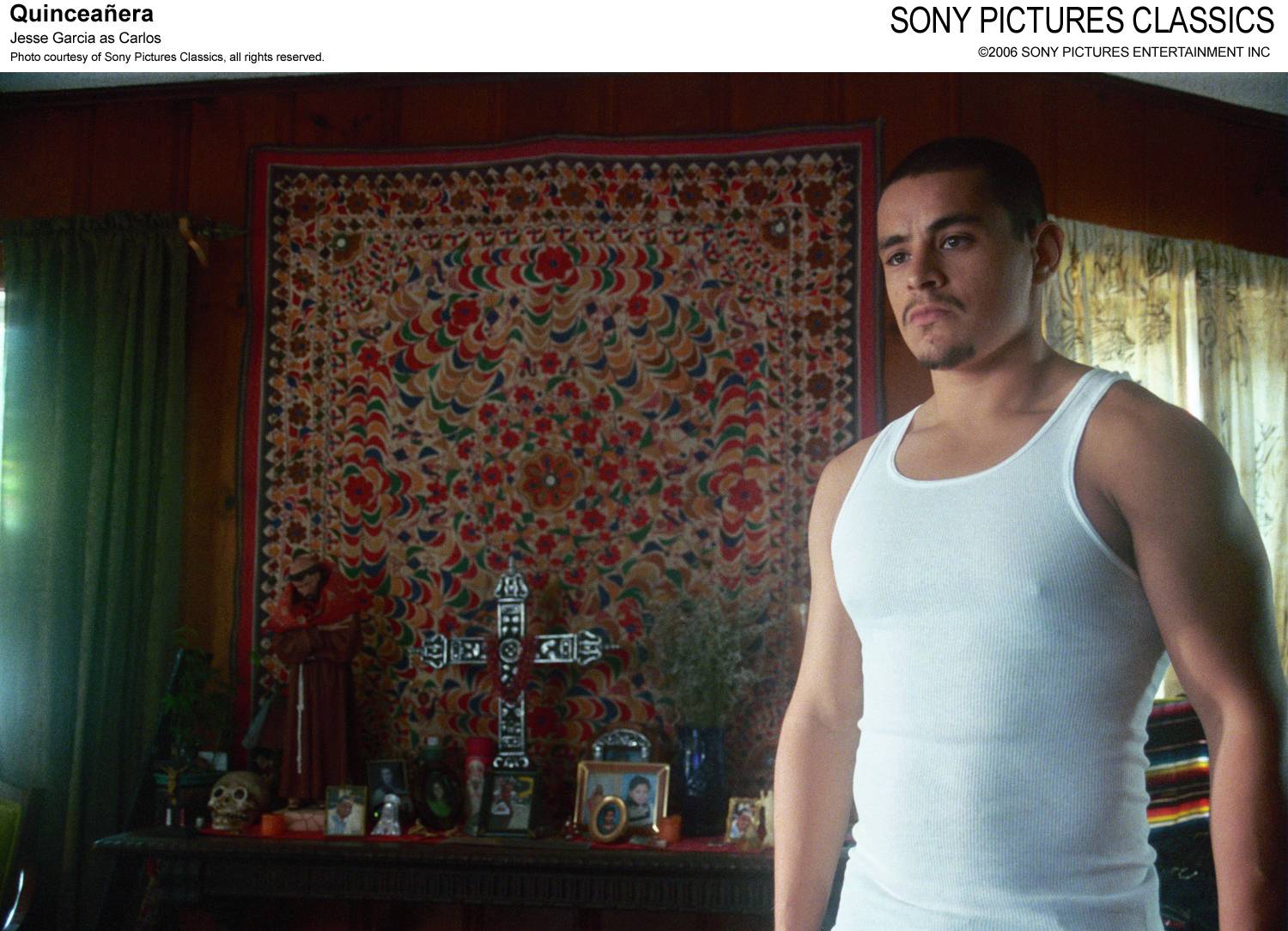 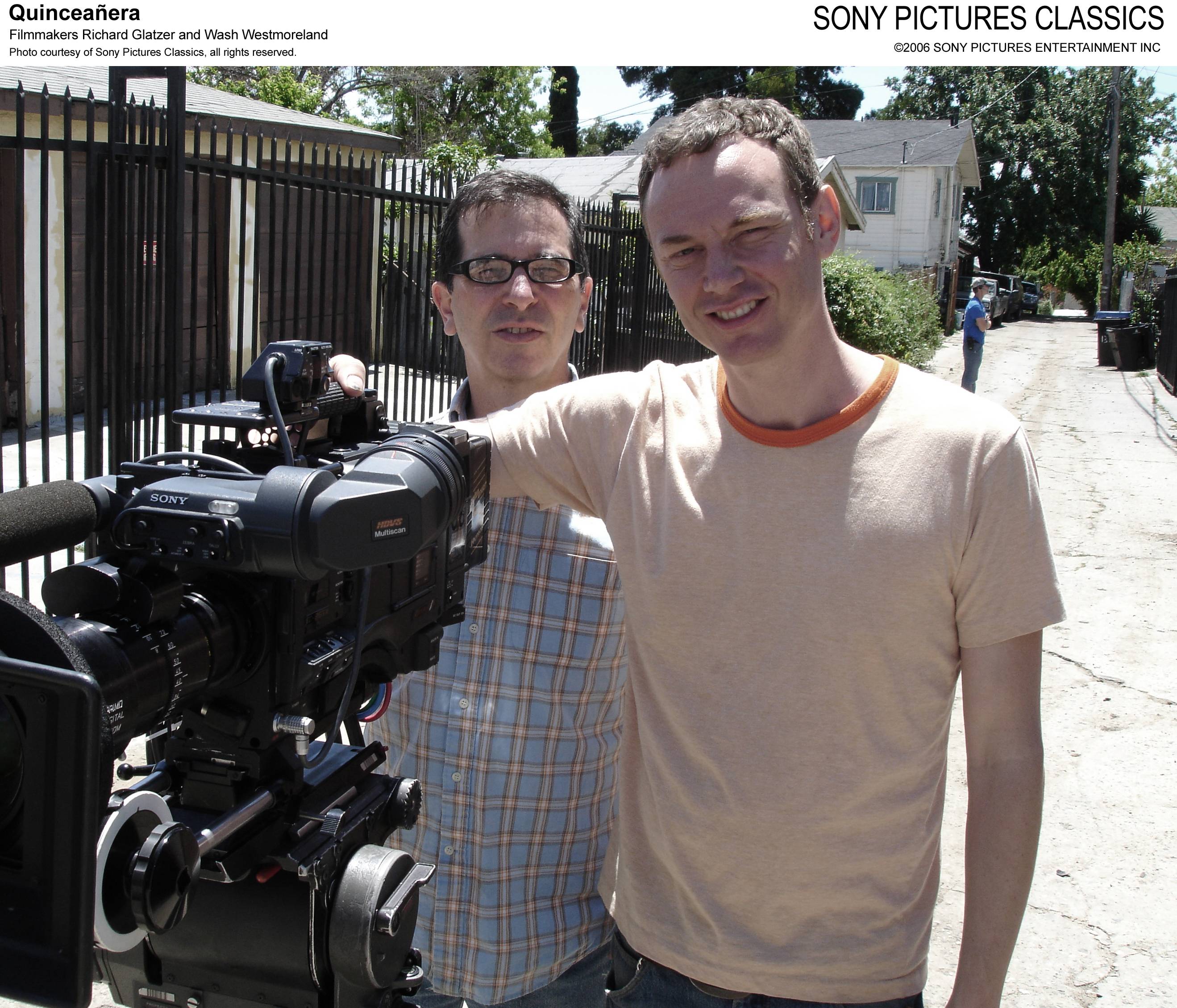 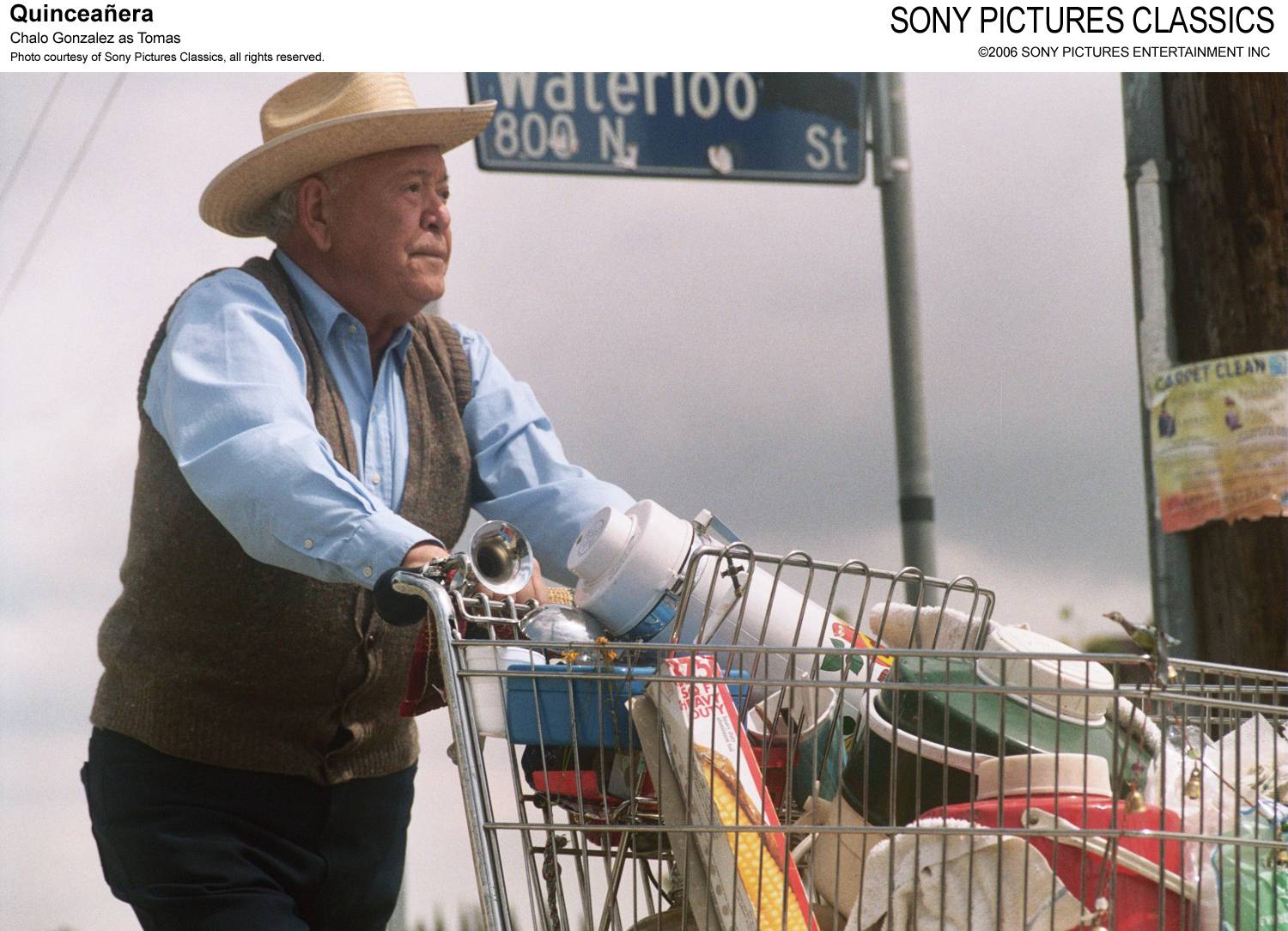 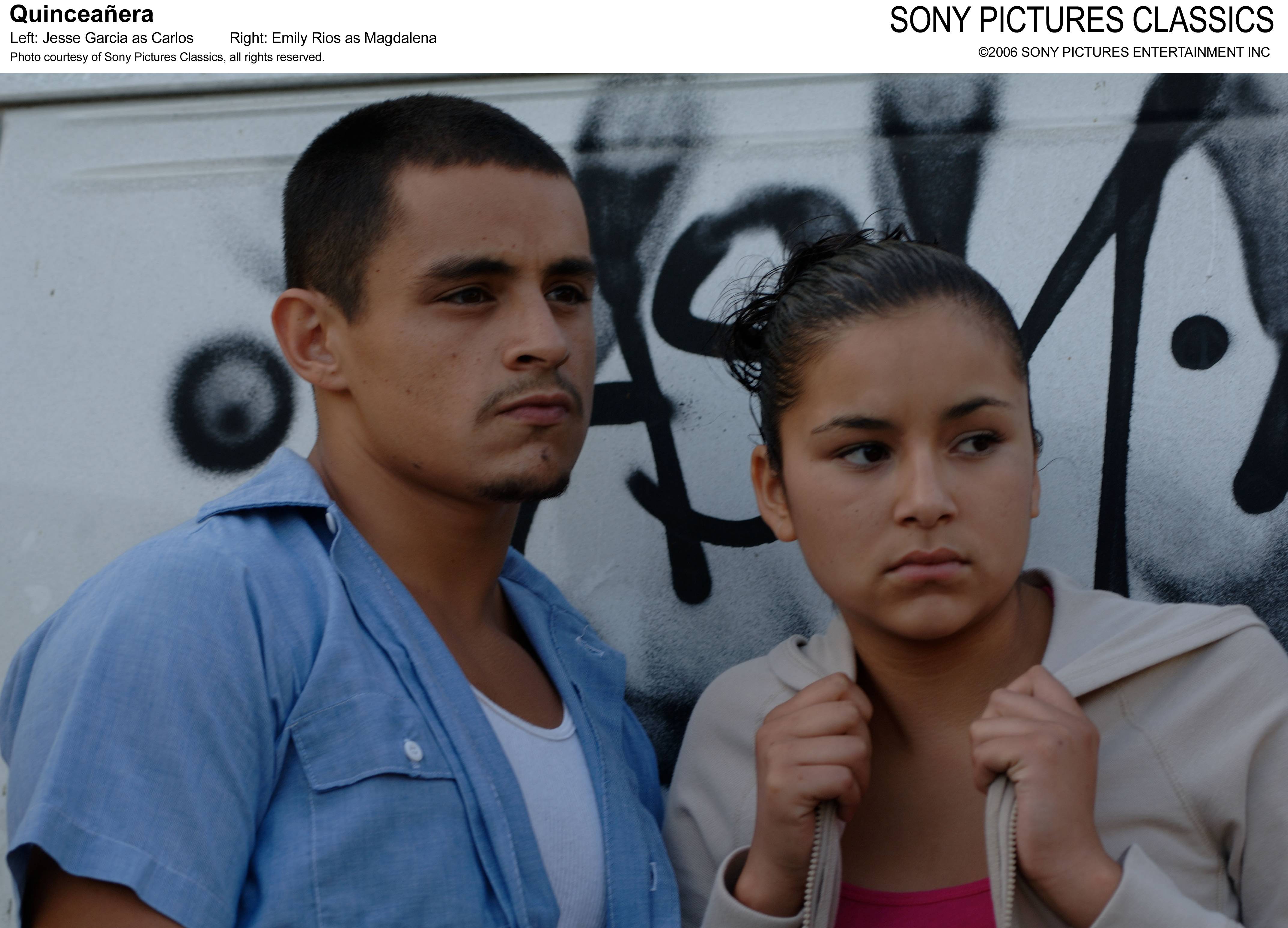 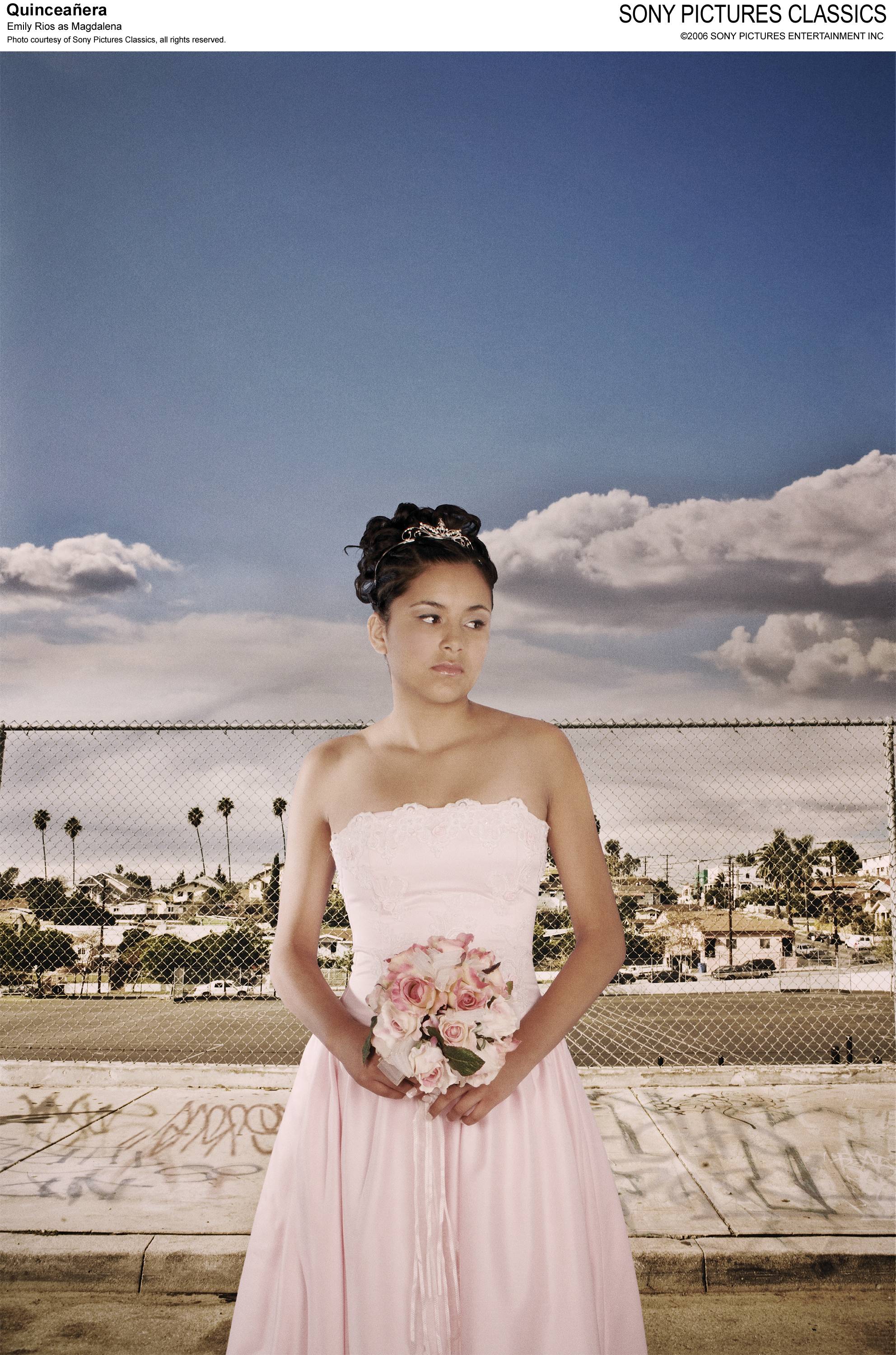