Hell hath no fury like a nurse scorned in this gruesome but witty horror story from Thailand. Dr. Tah is a charming but devious surgeon who has a profitable side business, supplying black market dealers with fresh human organs for transplant. Dr. Tah's staff of seven nubile nurses help him find a steady source of victims, but one of his aides, Tahwan, is shocked to find that her sister Nook is on the doctor's list of upcoming cases, and threatens to turn him in to the police. Dr. Tah puts Tahwan under the knife to keep her quiet, and she conveniently dies during surgery. A few days later, as Dr. Tah is receiving an award for his work saving lives, the ghost of Tahwan begins stalking the halls of the hospital, and she seeks violent revenge against the doctor and her fellow nurses who failed to come to her rescue. Quite possibly the most entertaining Thai horror movie ever made... An instant classic! 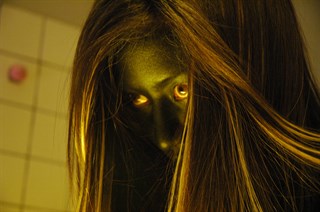 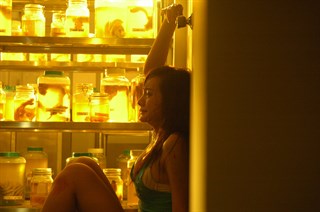 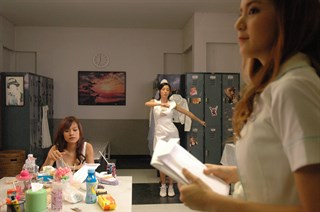 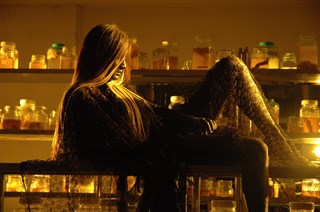 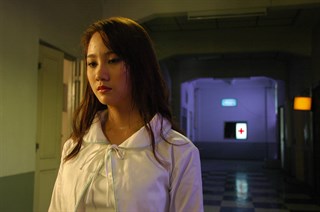 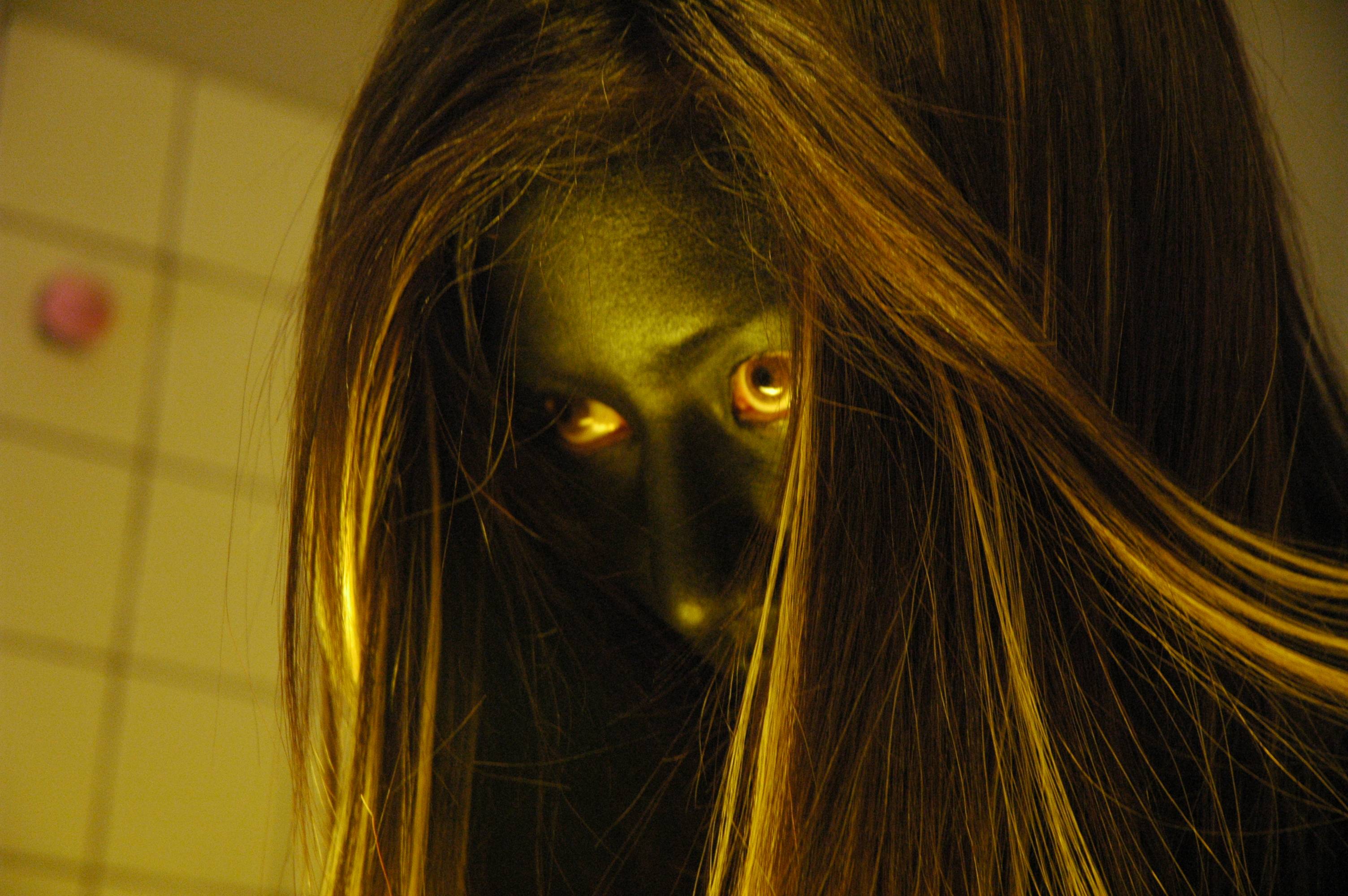 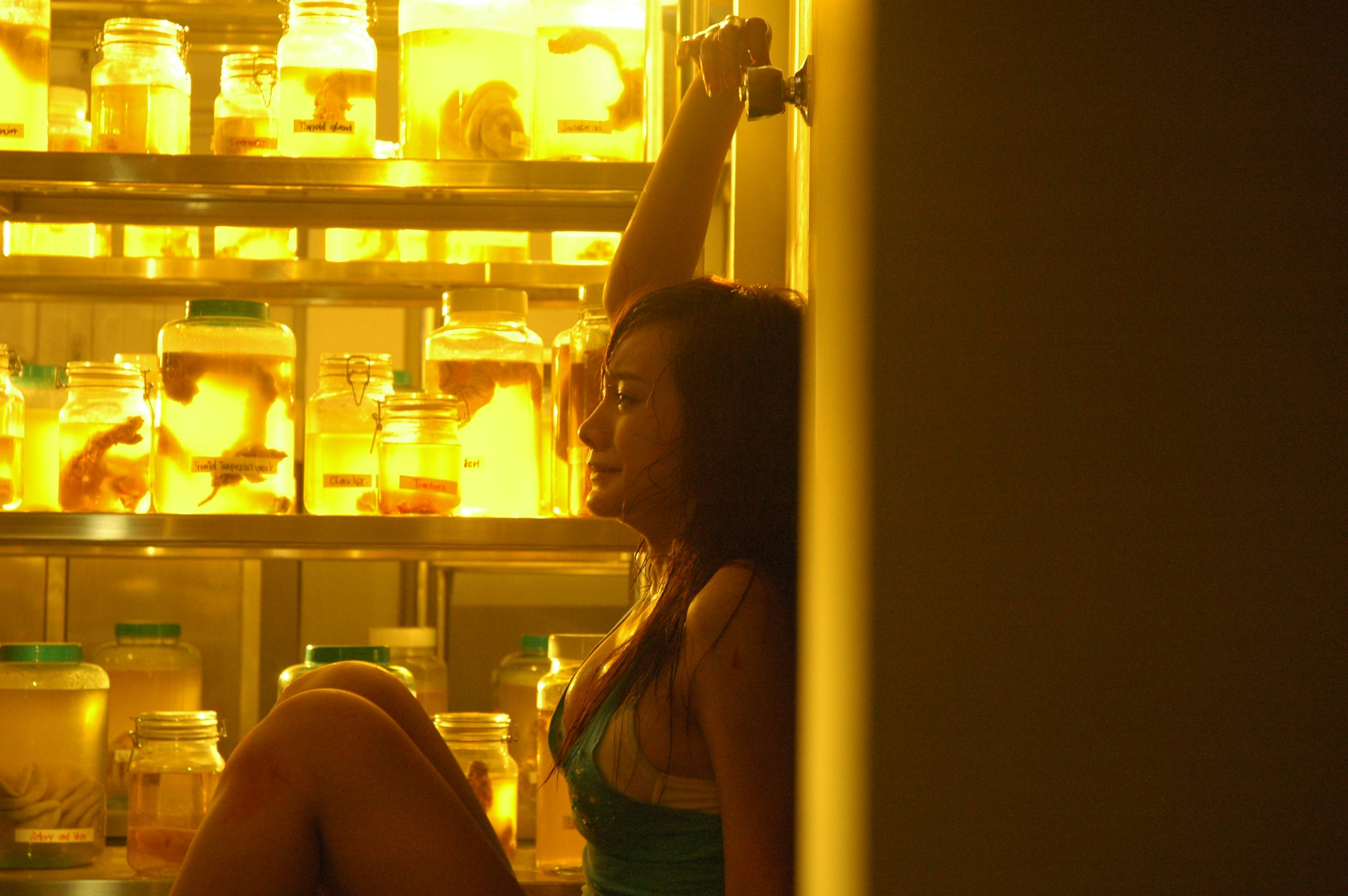 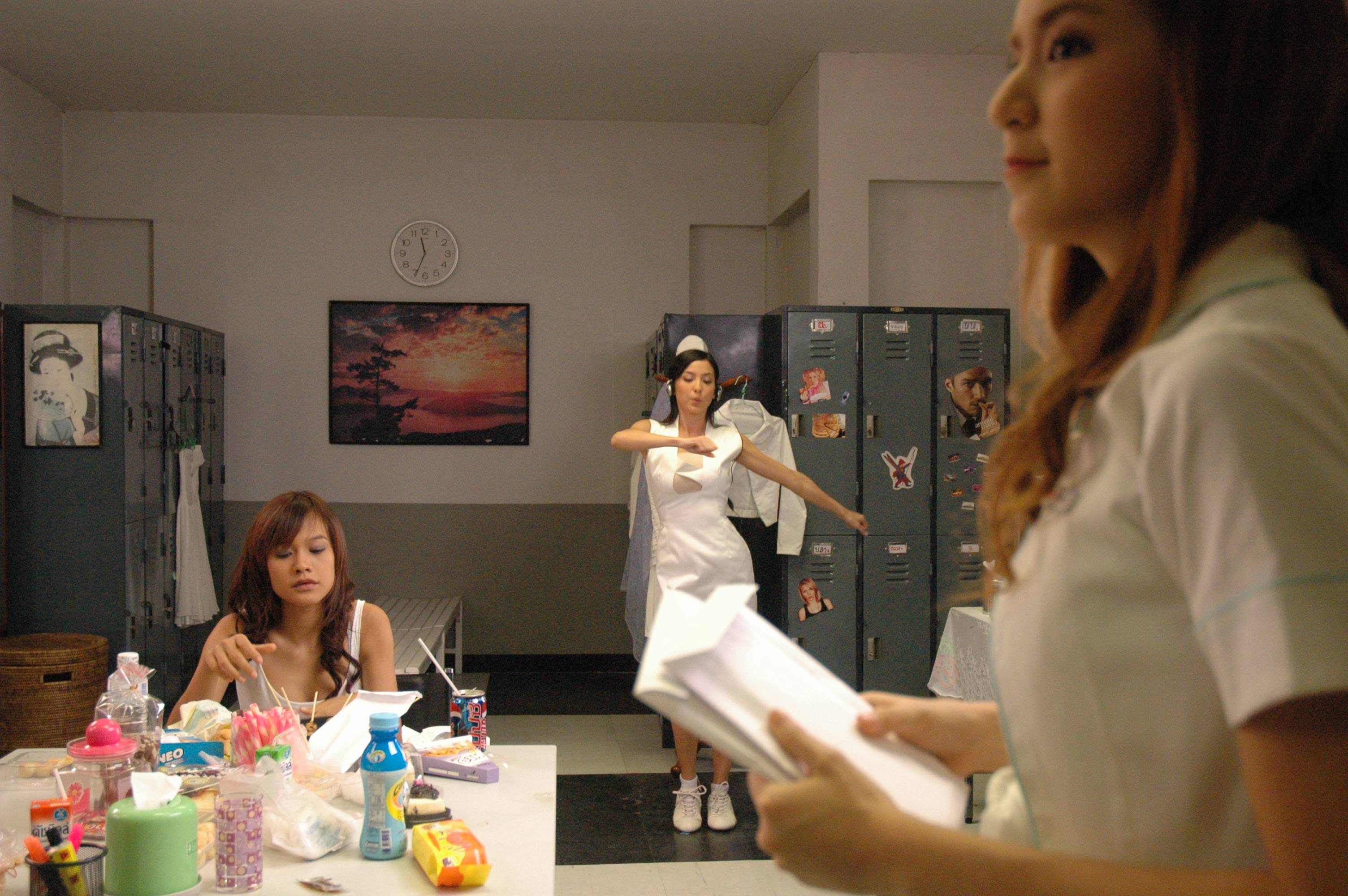 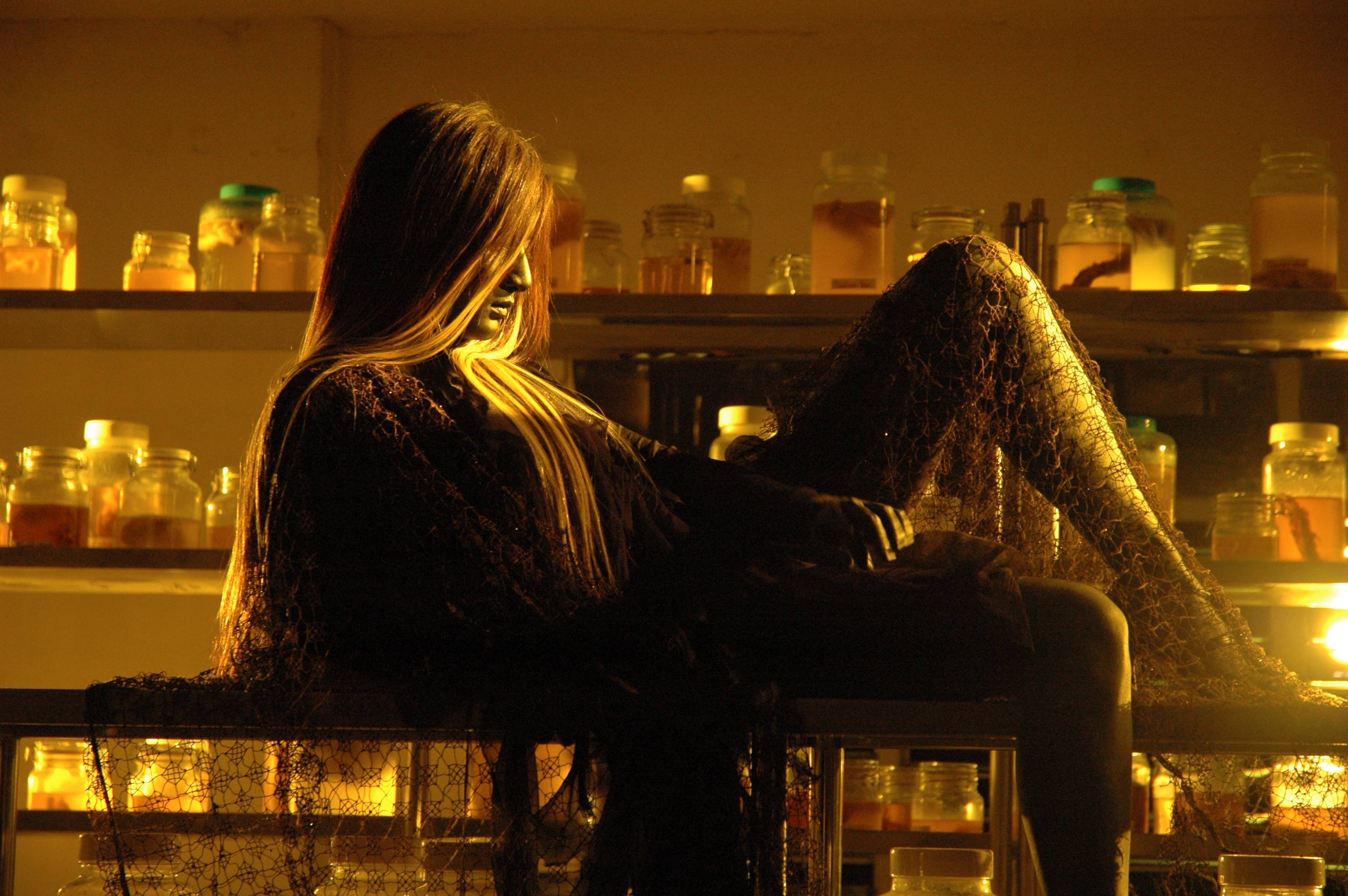 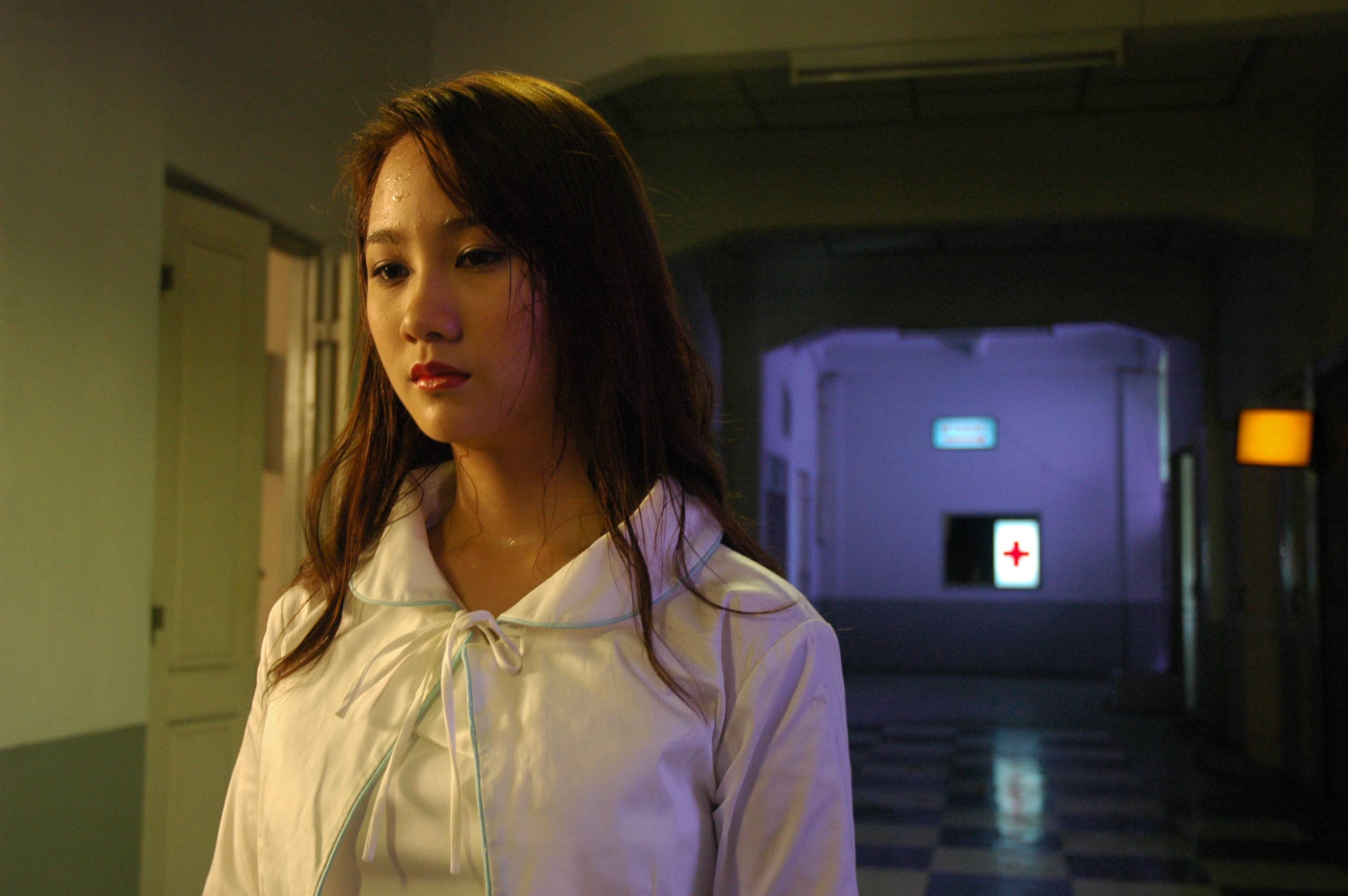