A FILM BY Roel Riené

A FILM BY Roel Riené 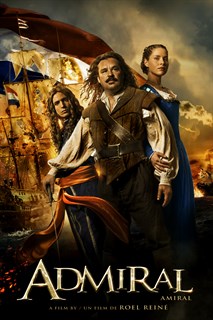 Michiel de Ruyter (1607-1676) was one of the largest and passionate innovators in combat engineering and therefore he became a naval hero in Holland. As the deeply torn Netherlands is attacked from all sides and on the verge of civil war, one man tries to fight for the interests of the country: Michiel de Ruyter. But in the eyes of those in power, his successes make him too popular and Michiel was sent on a deadly mission…