A FILM BY Hector Babenco

A FILM BY Hector Babenco

Synopsis / Credits Photos Buy Now ITunes
An urgent piece of cinema -- a shiv in the ribs and right cross to the chin -- that's also a salutation to human solidarity and the will to live.""""
-Jane Sumner, Dallas Morning News
The movie's conclusion -- a re-creation of a 1992 riot in which 111 prisoners were killed -- has staggering impact.""""
-Robert Denerstein, Denver Rocky Mountain News
One might expect a dreary, depressing film, and to an extent it is, but there are many flashes of lightness, not of humor so much as of simple human vividness, which keeps challenging us to see the prisoners as individuals. """"
-Mick La Salle, San Francisco Chronicle

In his ninth full-length feature, Hector Babenco creates a loyal adaptation of the book Carandiru Station by Drauzio Varella. The film follows the point of view of a doctor who makes regular visits to the Sao Paulo Penitentiary and hears hundreds of prisoners' stories, about love and passion, crime and friendship. He is also the witness of the survivors of the 1992 massacre that left 111 people dead.
Original Languages: Portuguese (Brazil)
Genre: Drama, World Cinema
Running Time: 145 min.
Year: 2003 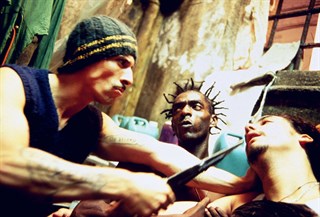 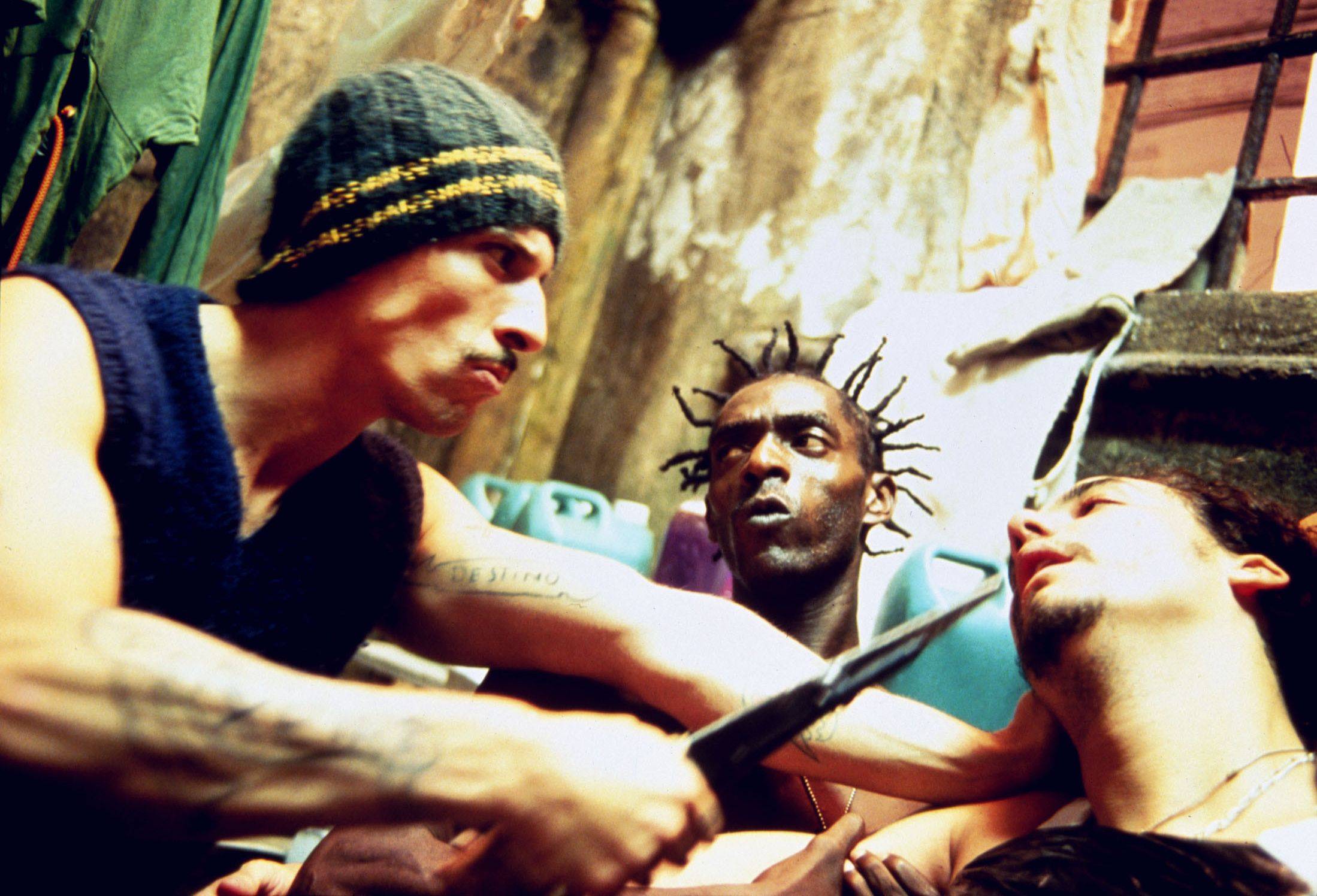