A FILM BY Benson Lee

A FILM BY Benson Lee

With compelling characters and vibrant dance sequences, PLANET B-BOY is set in the International world of B-boying - the urban dance more commonly known as "breakdancing." Weaving between the vivid backdrops of Osaka, Paris, Seoul and Las Vegas, unforgettable images frame the intimate stories of dancers who struggle for their dreams despite being misunderstood by larger society and even their own families. An American dancer in Vegas looks for his big break; a Korean son seeks his father’s approval; a twelve-year-old boy in France confronts his family’s racism - all the b-boys’ lives collide in Germany where their skills are put to the ultimate test: the "Battle of the Year" finals, with crews from 18 nations vying for the title of World Champion. PLANET B-BOY features electrifying dance performances and astonishing displays of power and grace, showing how a street dance from New York has evolved into an inspiring art form for a new generation around the world. 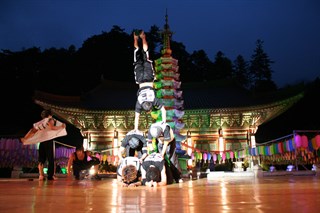 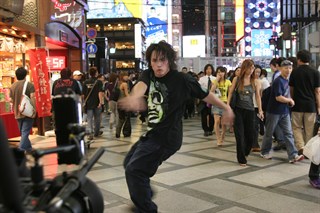 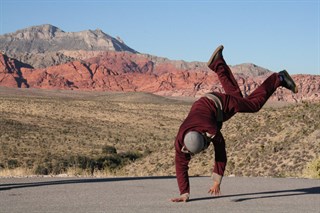 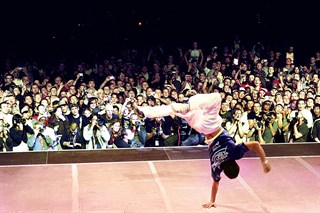 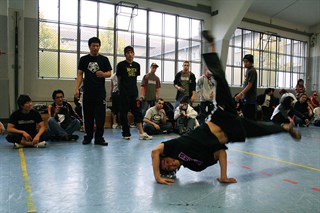 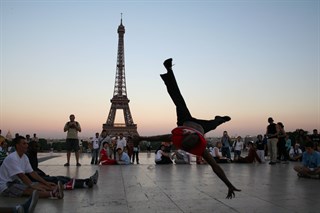 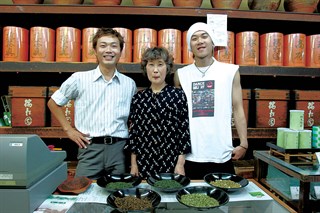 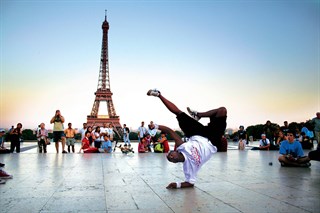 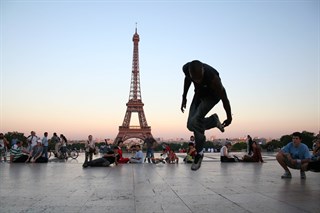 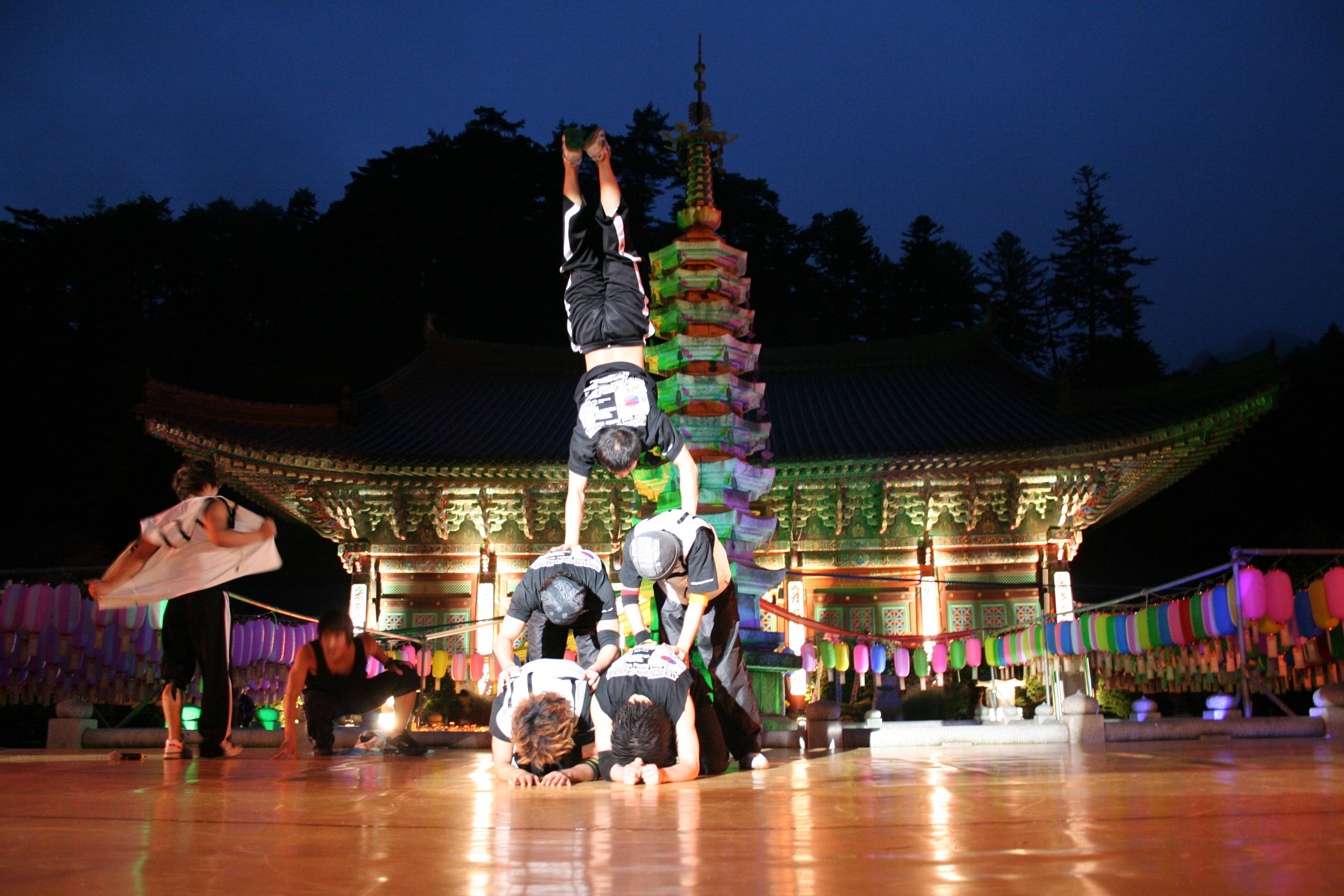 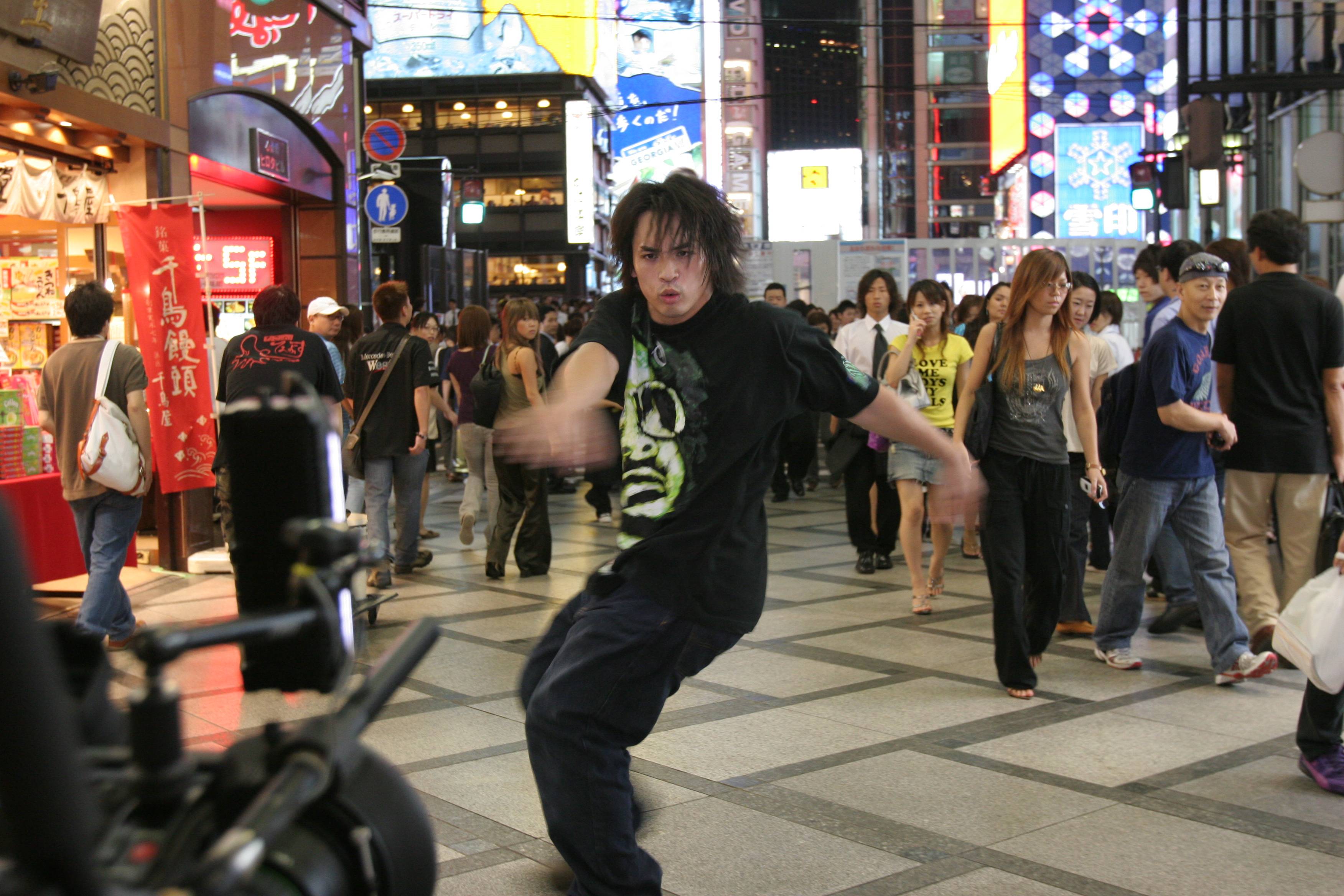 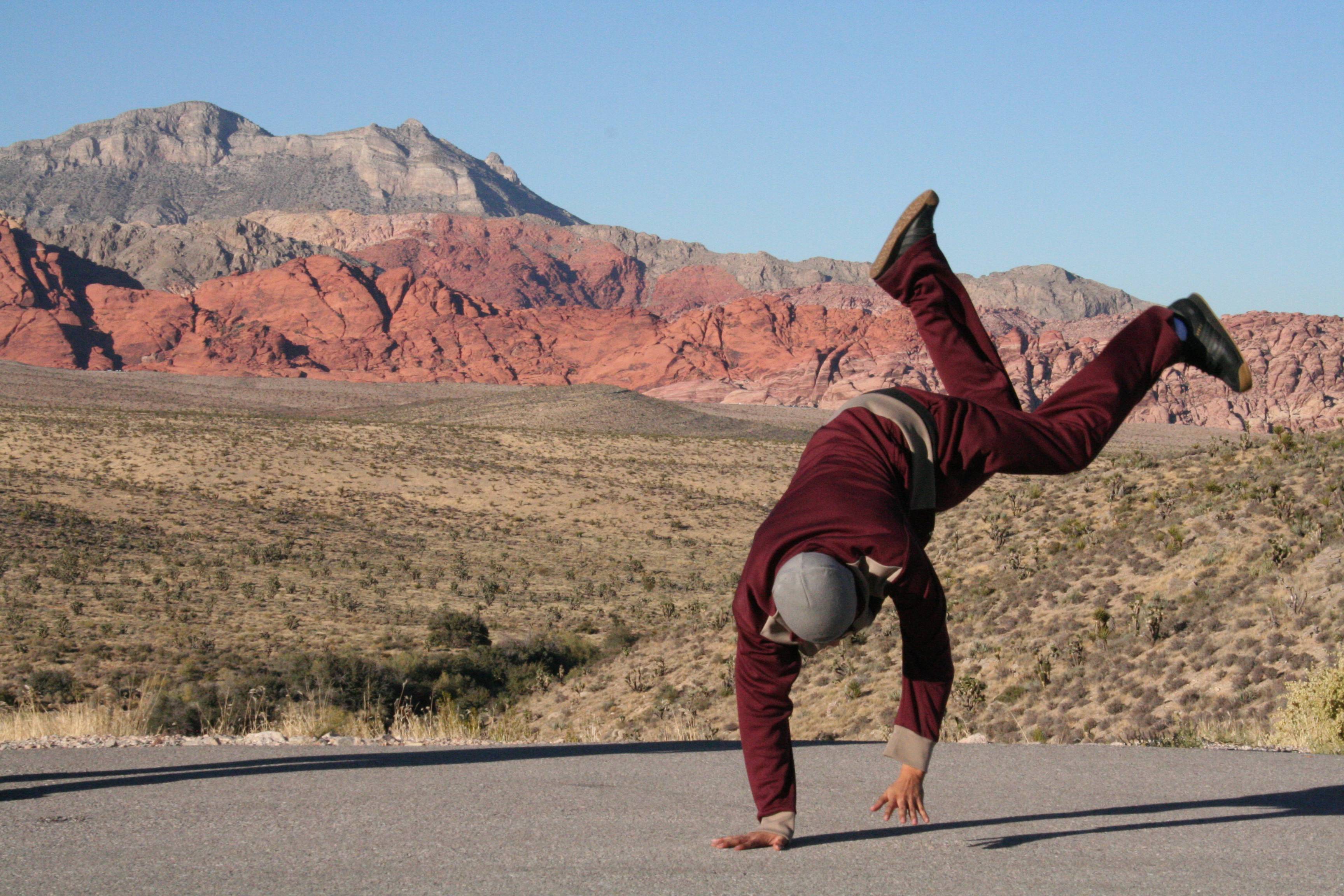 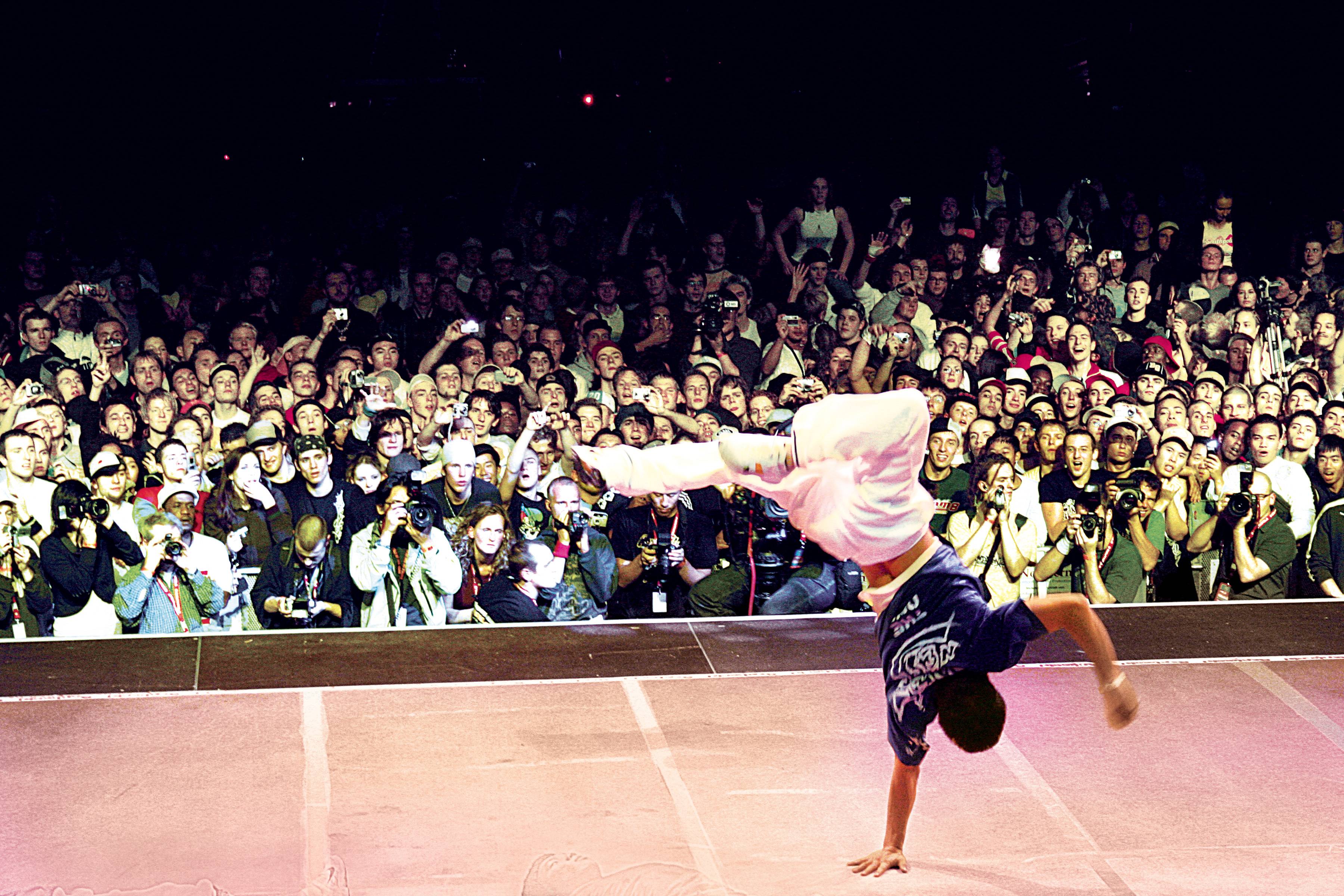 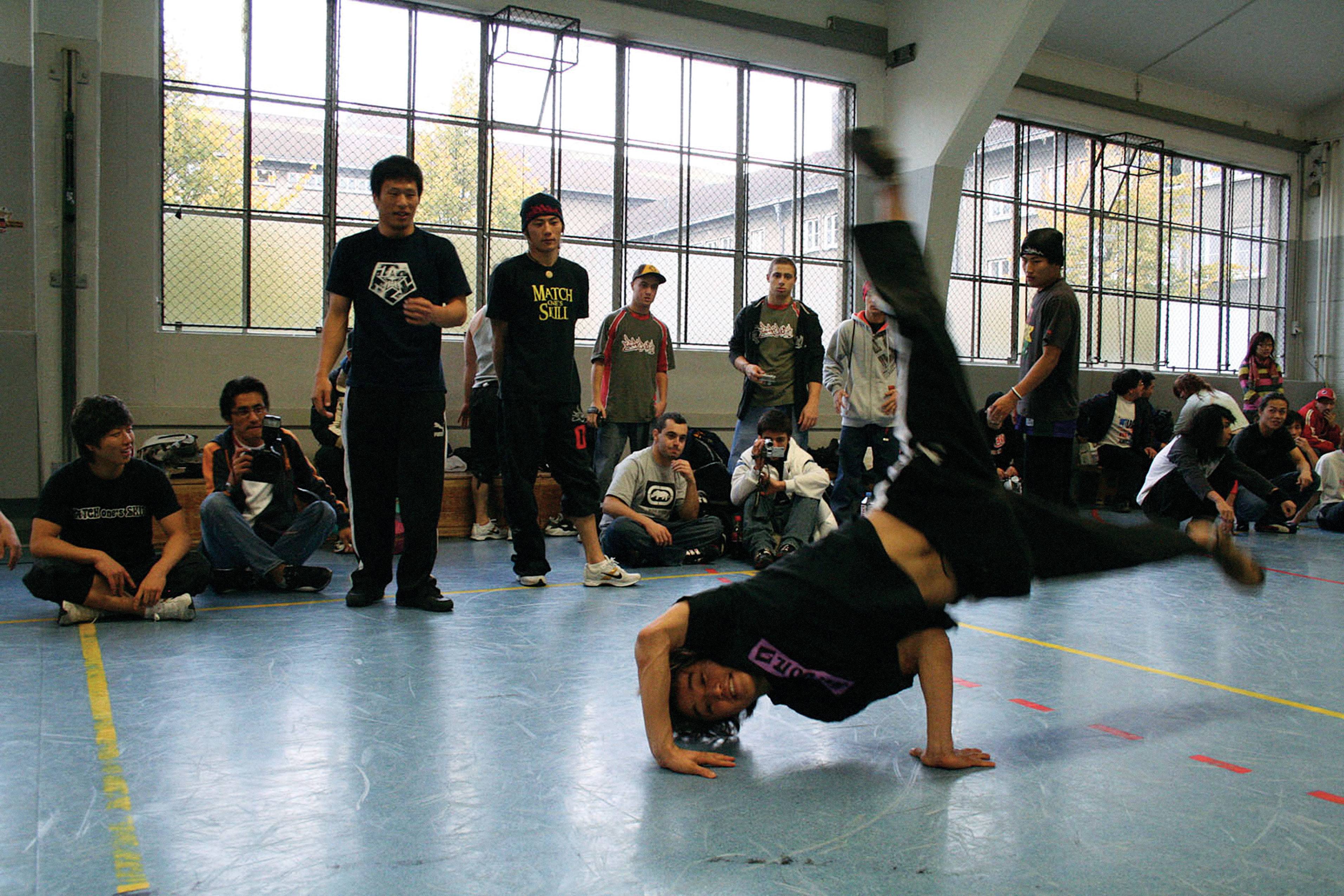 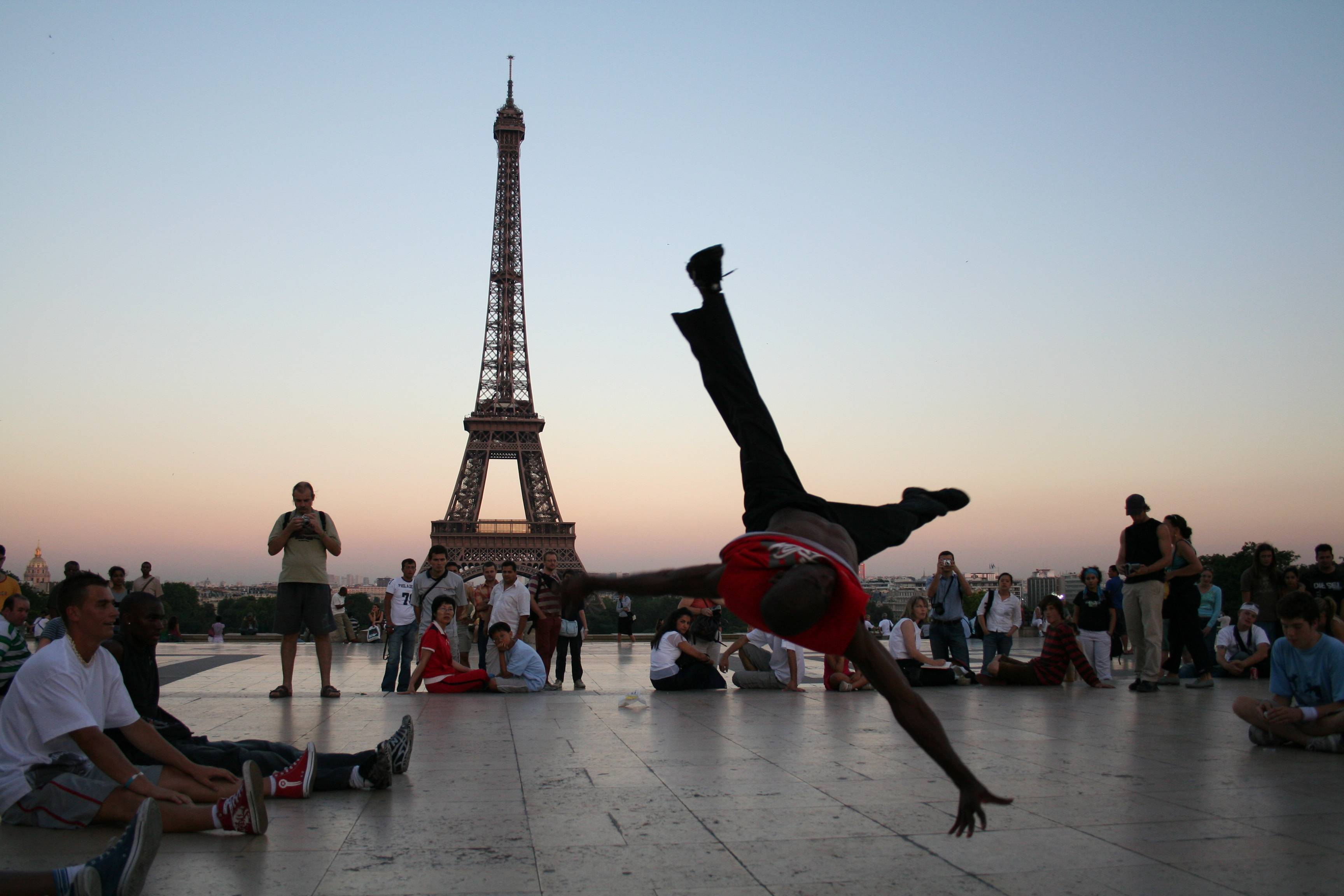 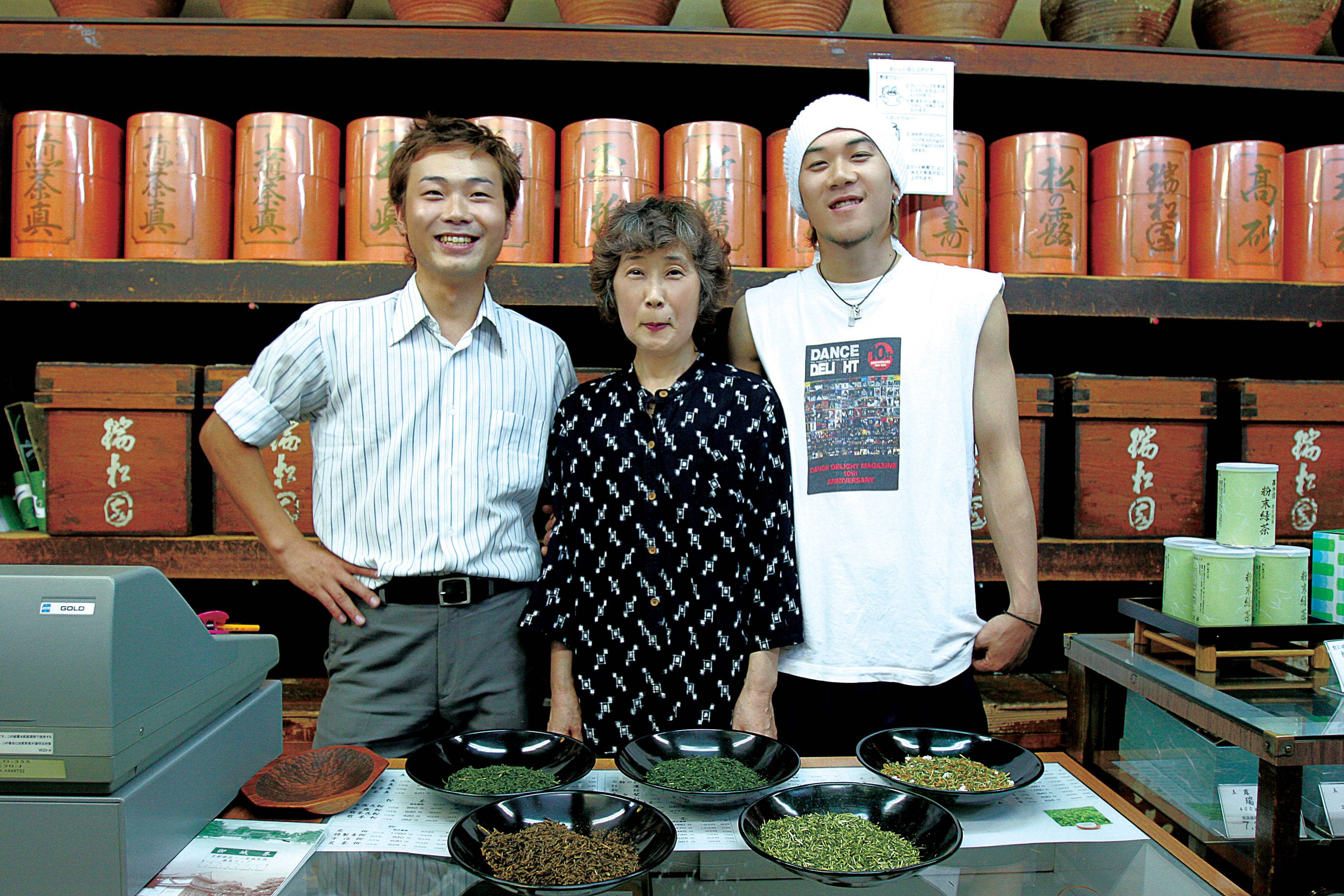 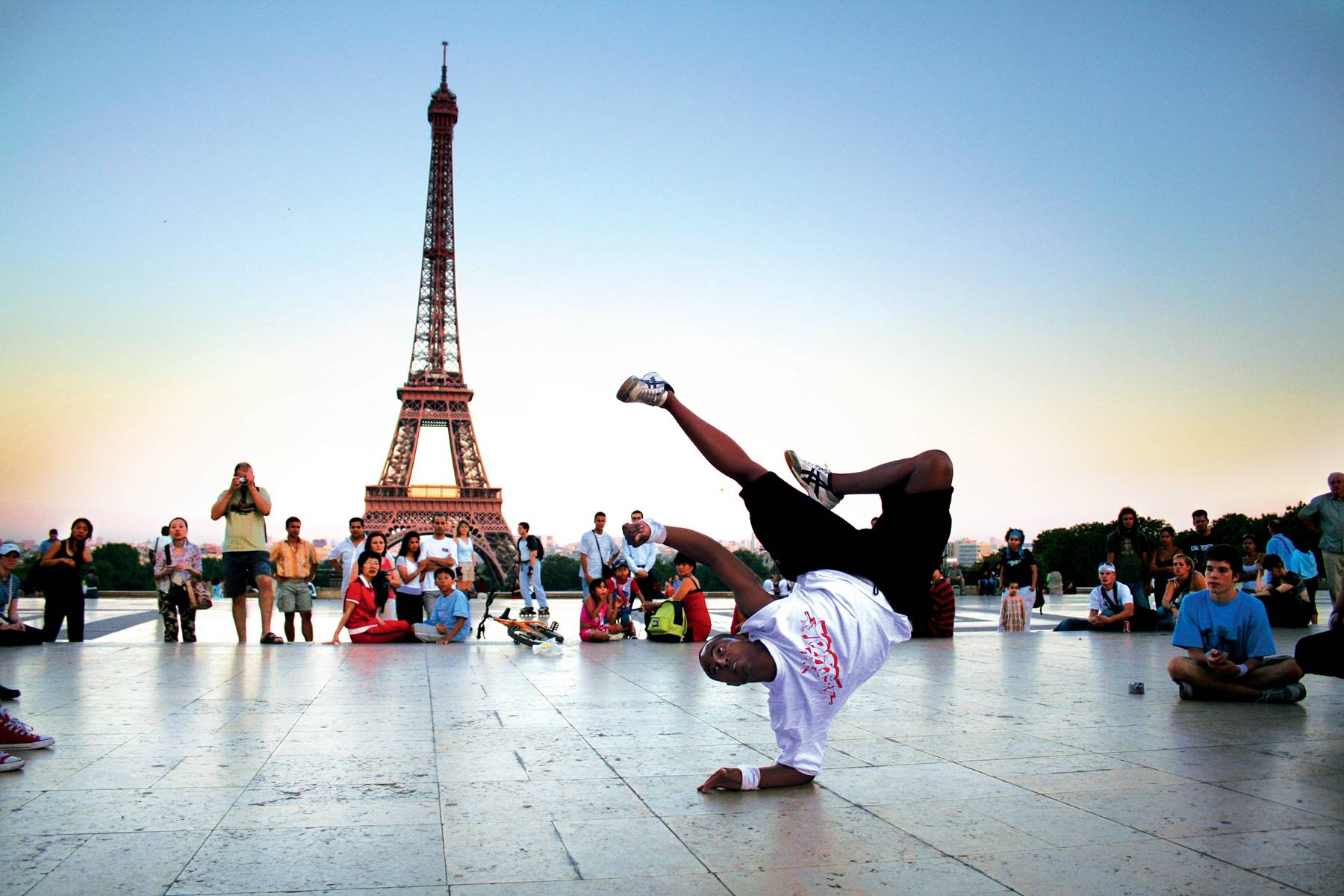 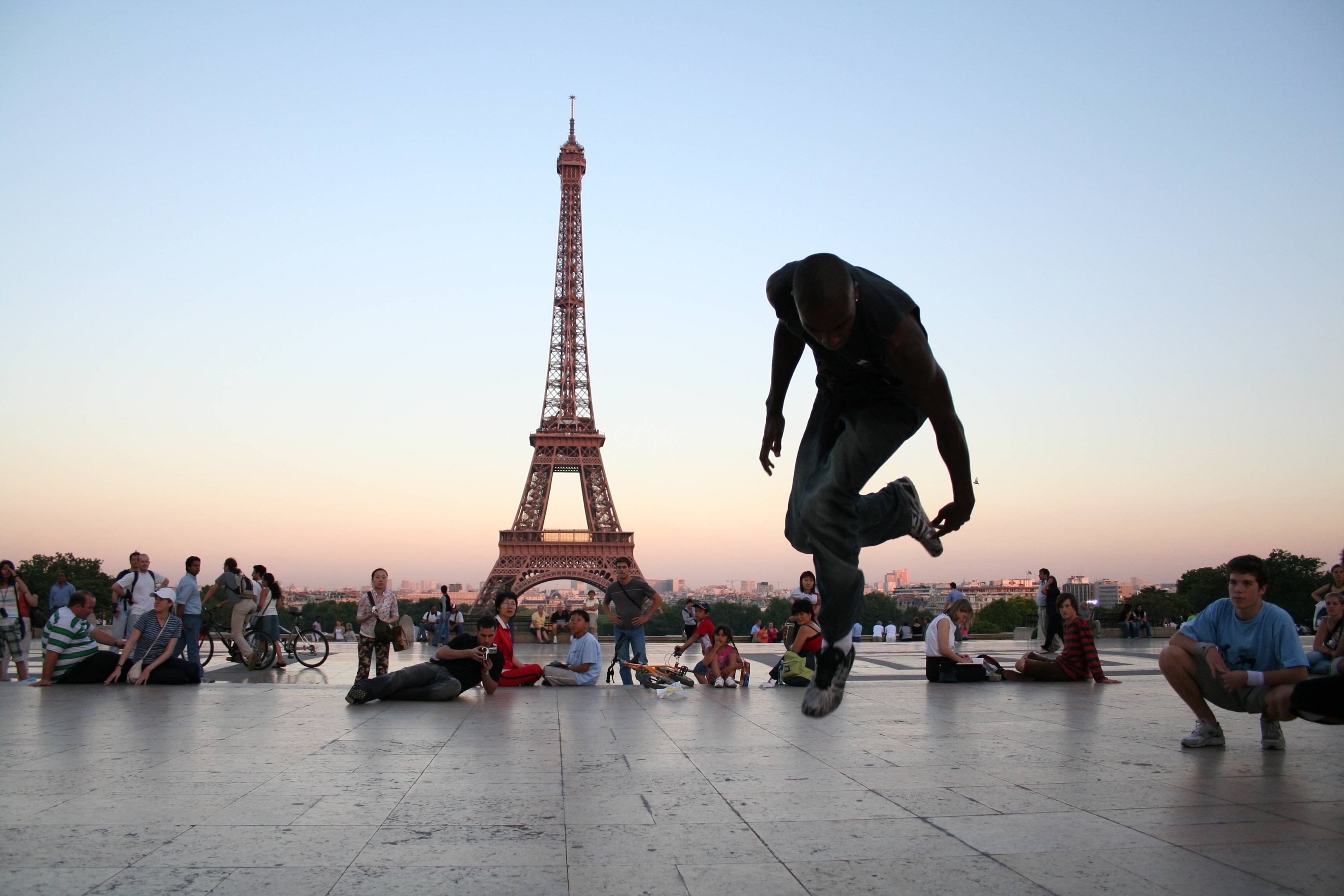