A FILM BY Tim Southam

A FILM BY Tim Southam

"One Dead Indian" chronicles the controversial 1995 incident in which native activist Dudley George was shot dead by an OPP officer during a protest at Ontario’s Ipperwash Provincial Park. For the past 10 years, Dudley’s family has struggled to ensure that his death was not in vain.
Original Languages: English
Genre: Canadian, Drama
Running Time: 88 min.
Year: 2005 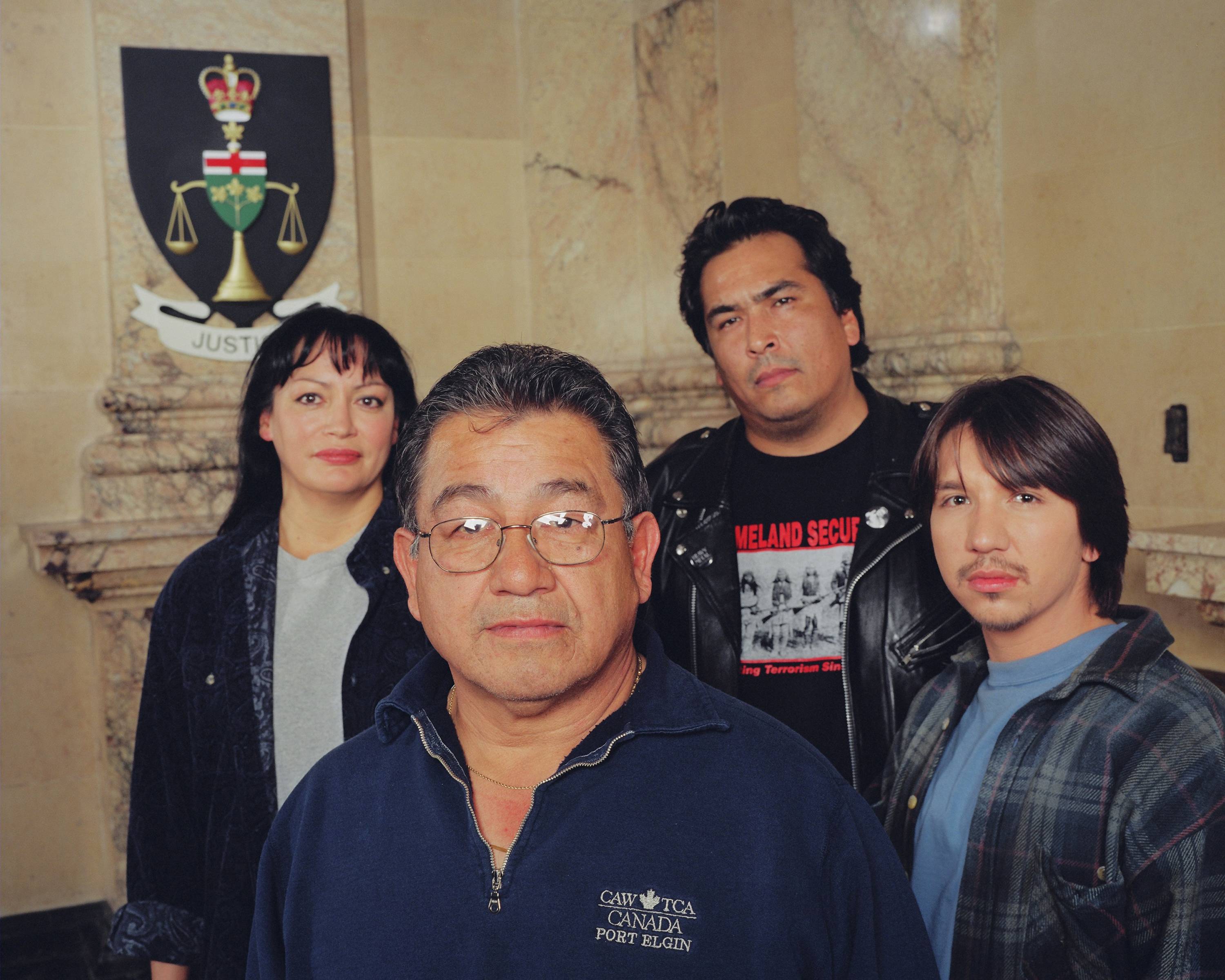 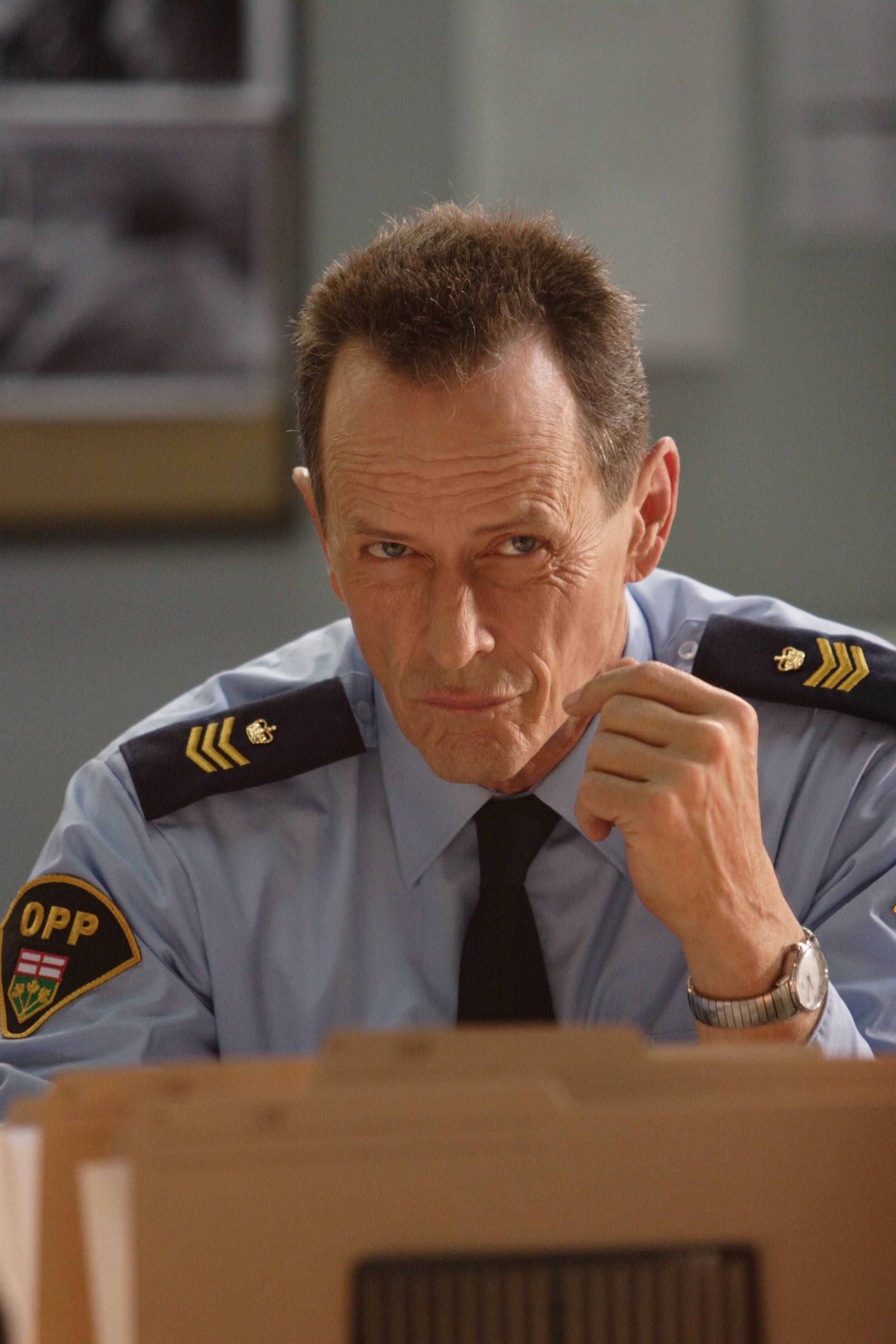 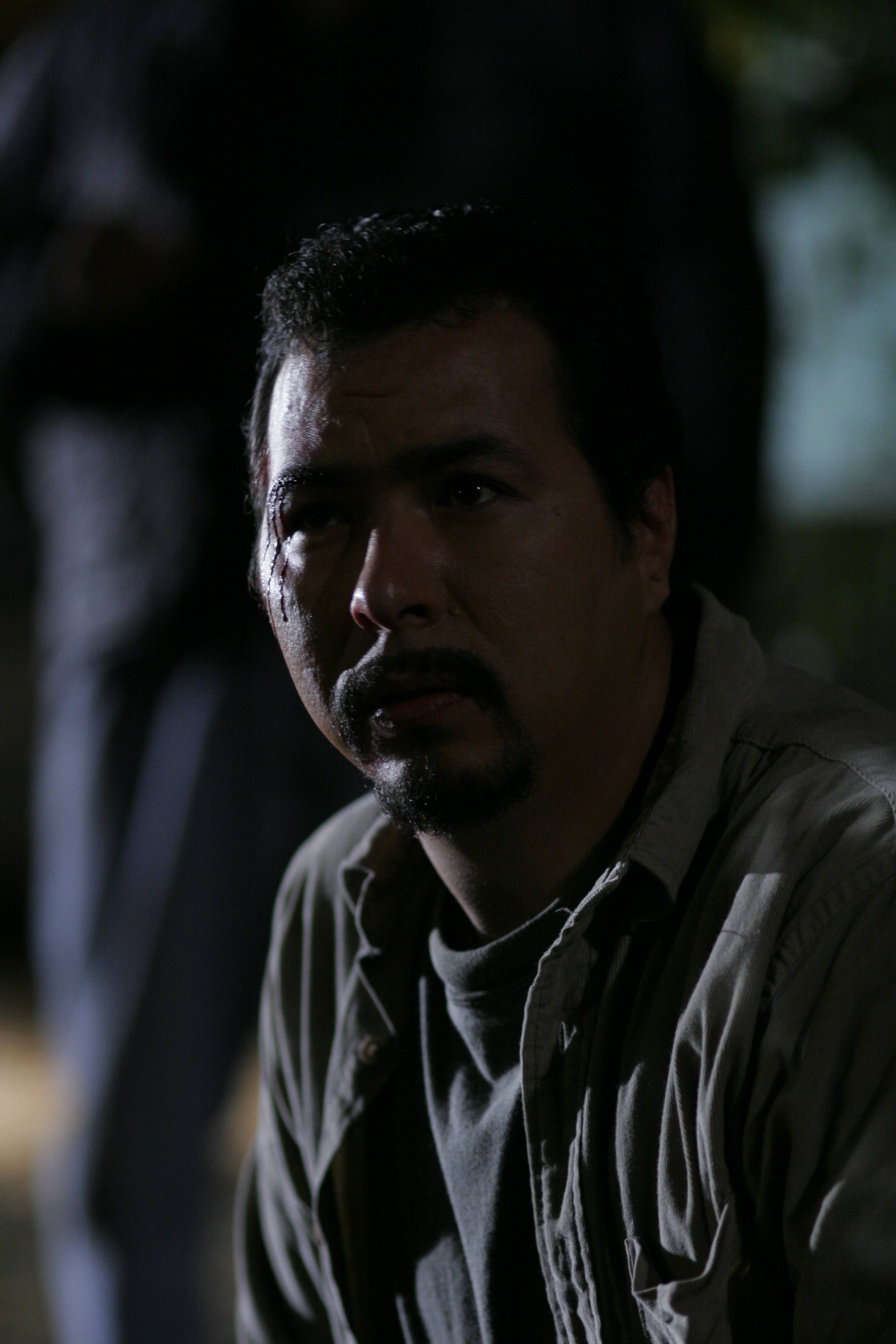 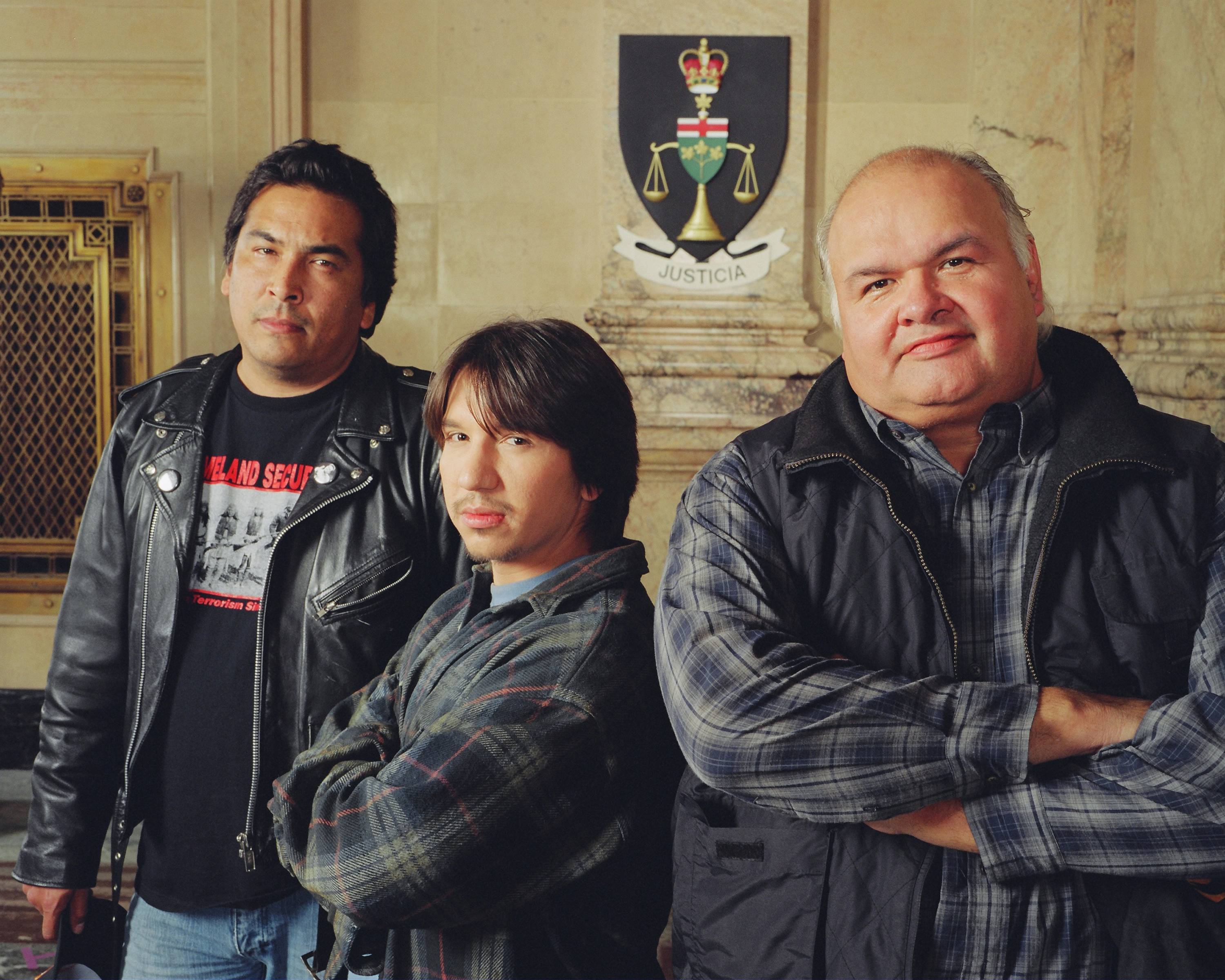 FILMS RELATED TO One Dead Indian