A FILM BY Oliver Blackburn

A FILM BY Oliver Blackburn

It's party time on the Mediterranean and three hot girls are out to lose themselves in a hedonistic whirlwind of sun-soaked, booze-drenched, depraved fun. When a group of likeminded lads offers to keep the party going by taking them to their luxury yacht, it's just the glamourous adventure the girls are up for. The evening suddenly erupts into a drug-fuelled frenzy of bizzare sex acts including the 'donkey punch,' savage violence and a ruthless fight for survival ... 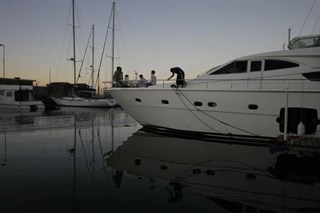 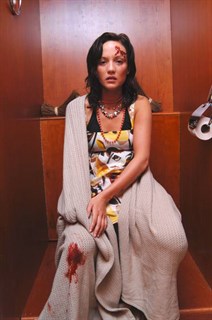 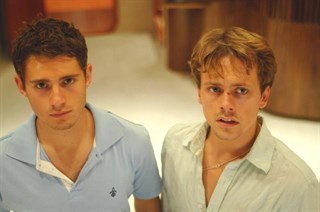 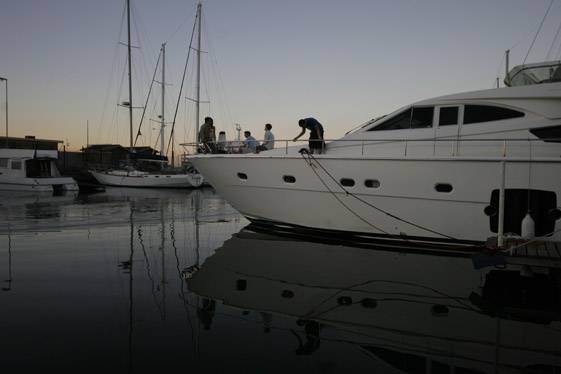 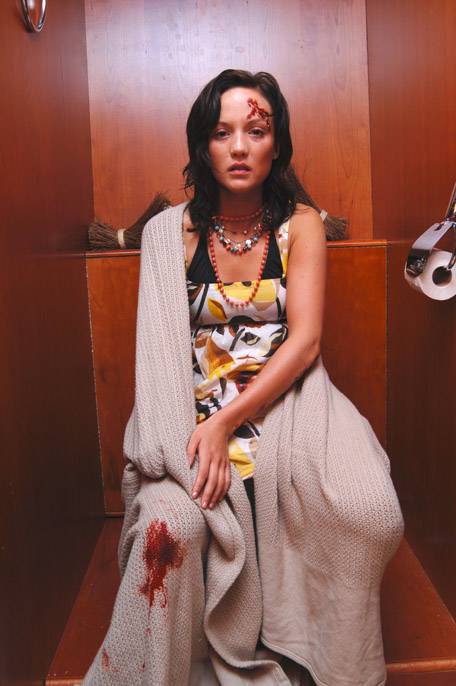 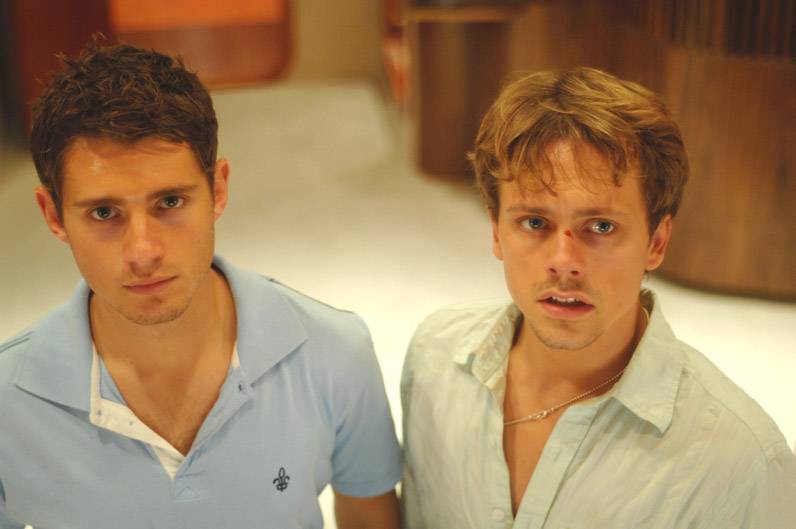