A FILM BY Grant Baldwin

A FILM BY Grant Baldwin

Synopsis / Credits Photos Buy Now ITunes
An extremely enjoyable and effective documentary film that masterfully...empowers each viewer
-Press Plus 1
Arguably one of the most candid and humorous films I?ve ever seen.
-The Squamish Chief
Hilarious and inspiring! The soundtrack was amazing. What a great film.
-Calgary viewer
This documentary will blow your mind and inspire you to take action all at the same time.
-Squamish viewer

The Clean Bin Project is about a regular couple and their quest to answer the question "is it possible to live completely waste free?' Partners Jenn and Grant go head to head in a comedic battle to see who can swear off consumerism and produce the least amount of garbage in an entire year. Their light-hearted competition is set against a compelling examination of the sobering problem of waste in our 'throw away' society. Featuring interviews with renowned artist and TED lecturer, Chris Jordan and marine polluntion expert, Captain Charles Moore. The Clean Bin Project presents the serious topic of waste reduction with optimism, humor, and inspiration for indivdual action. 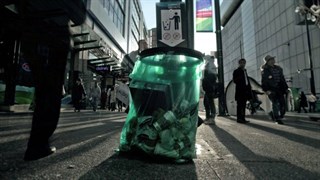 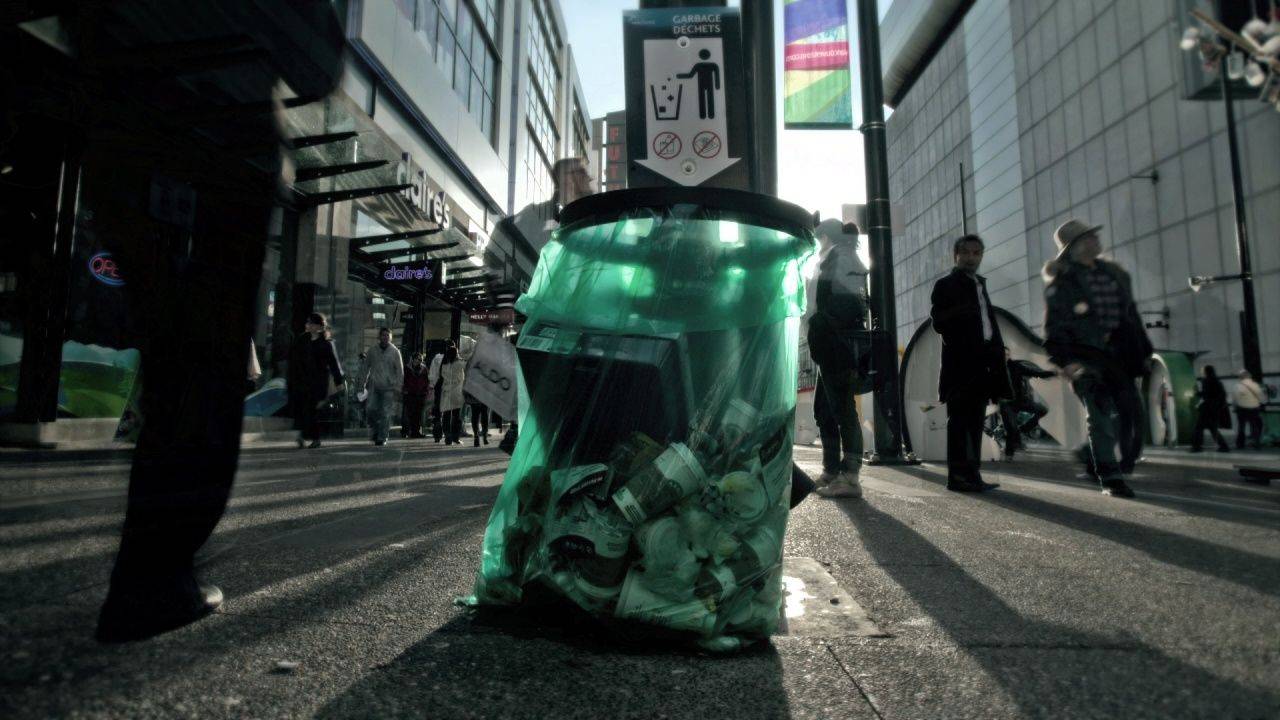